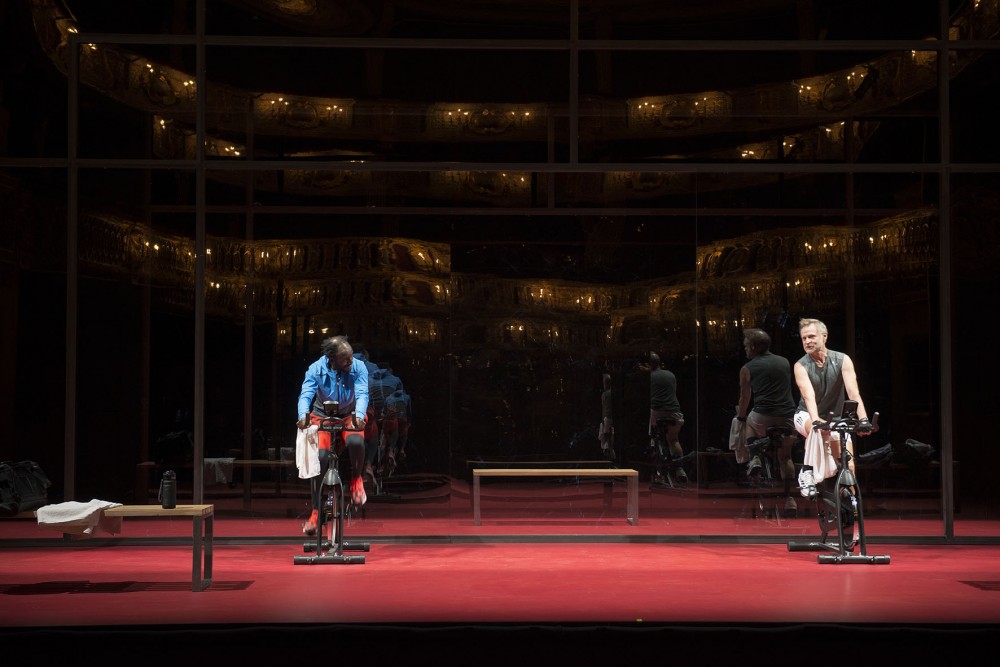 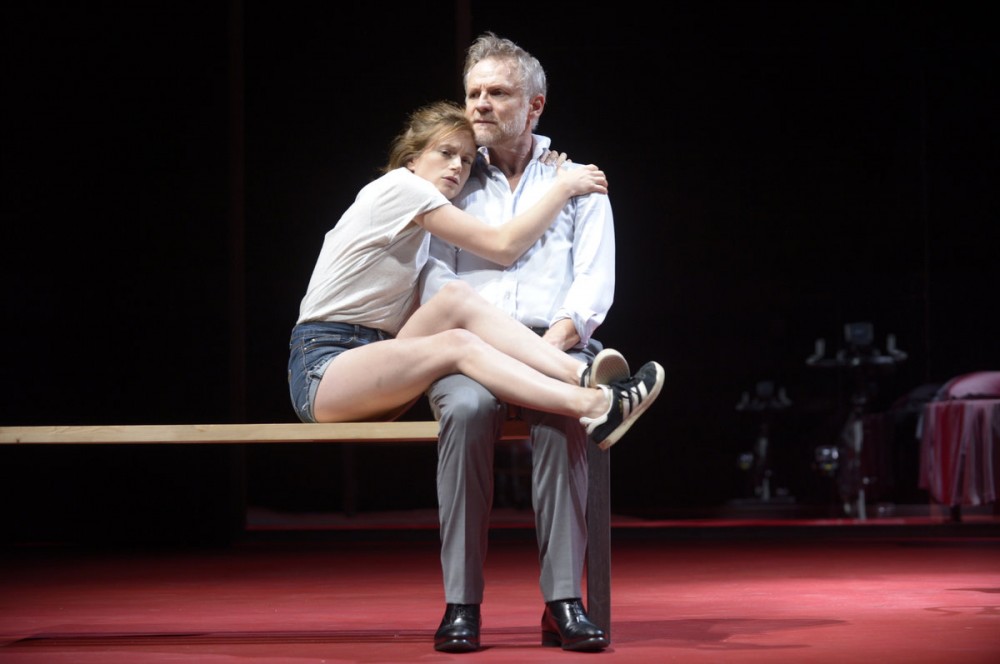 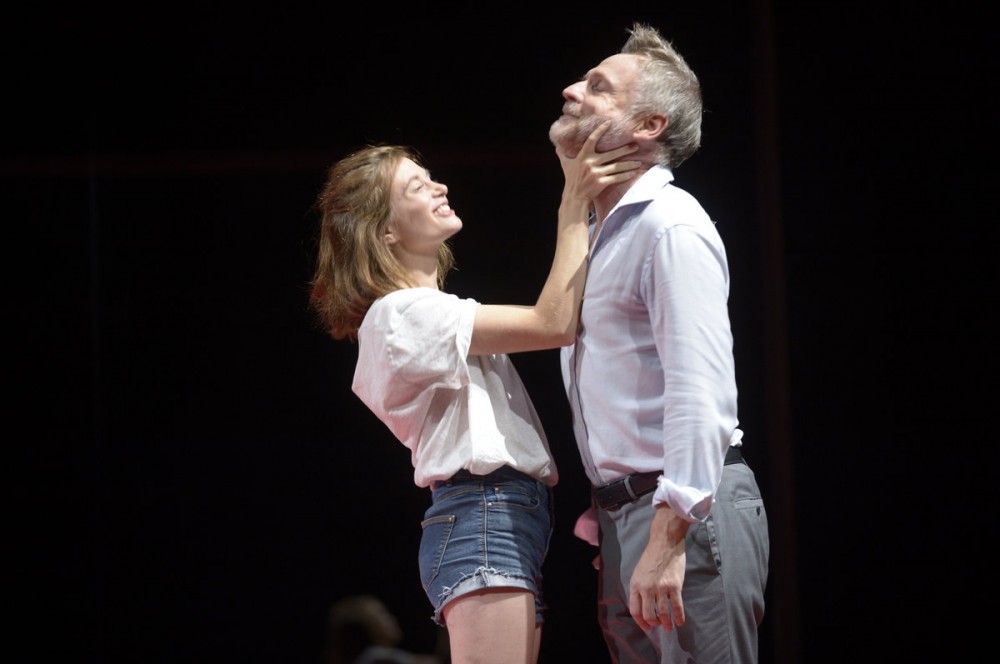 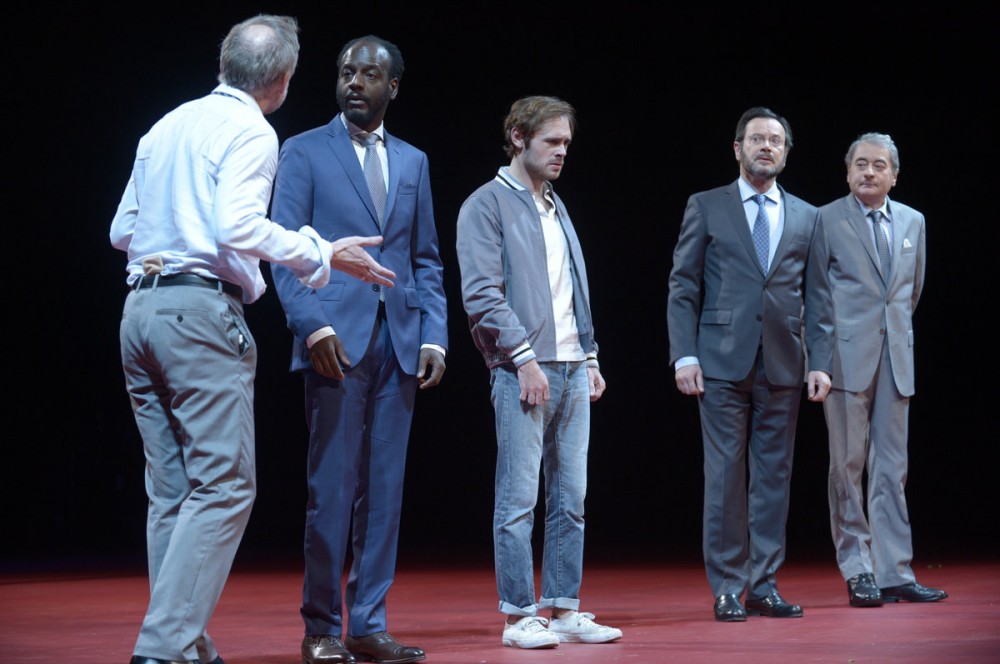 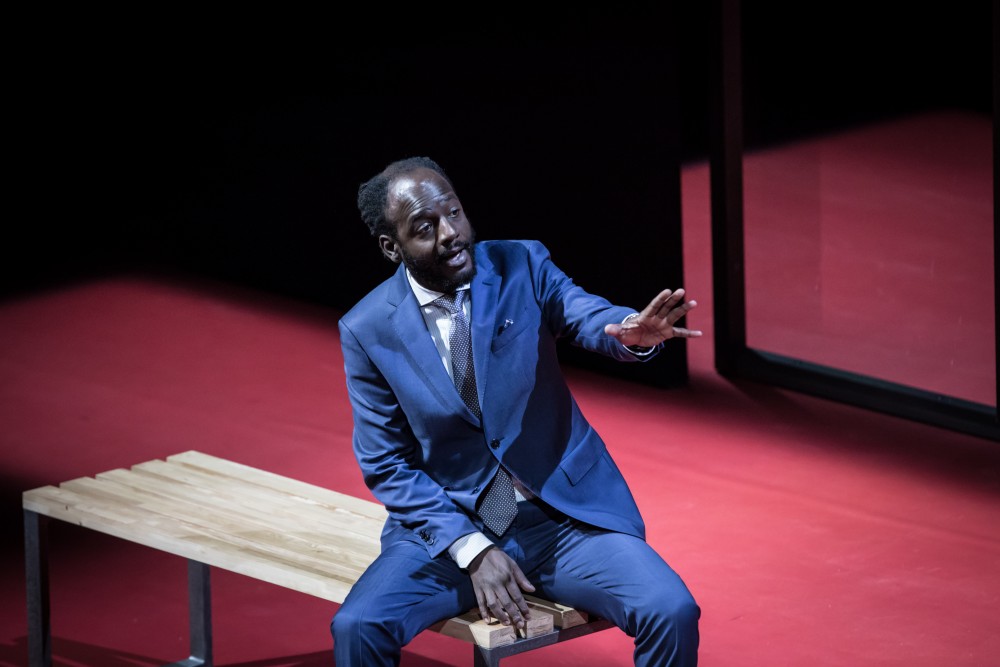 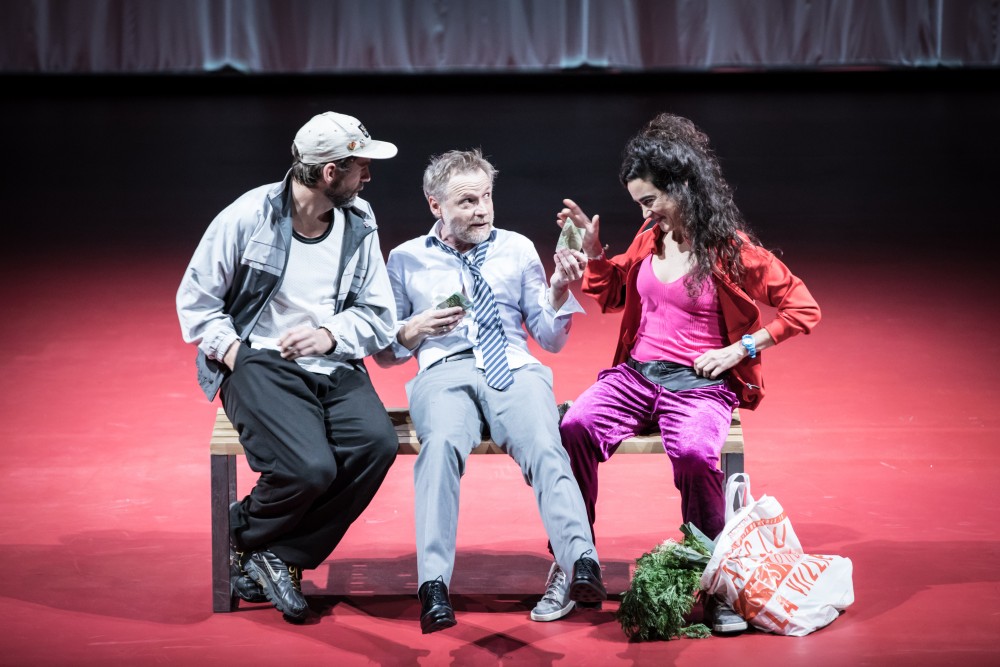 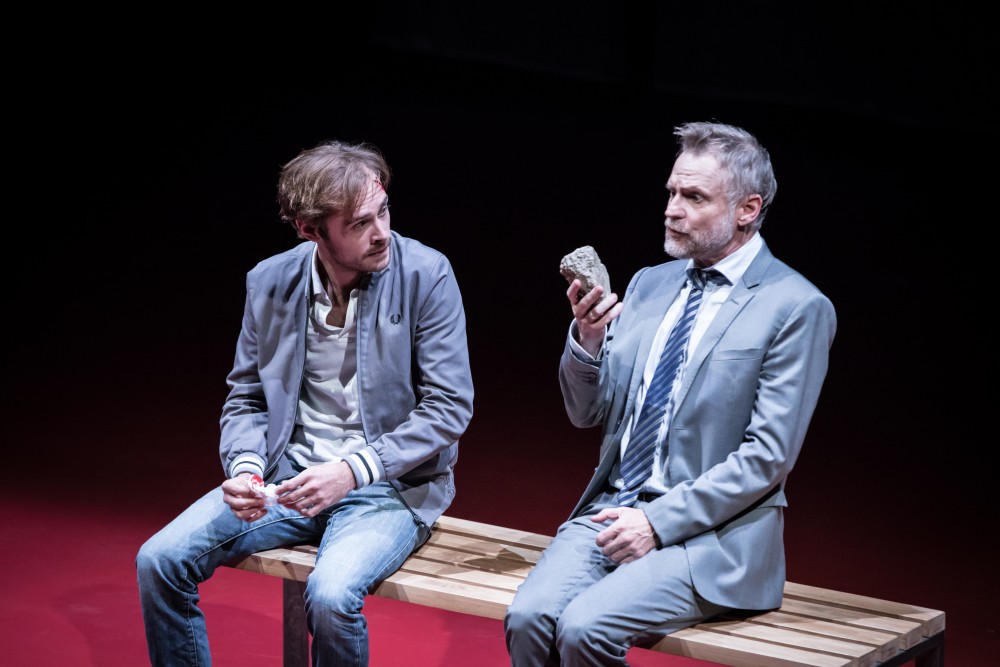 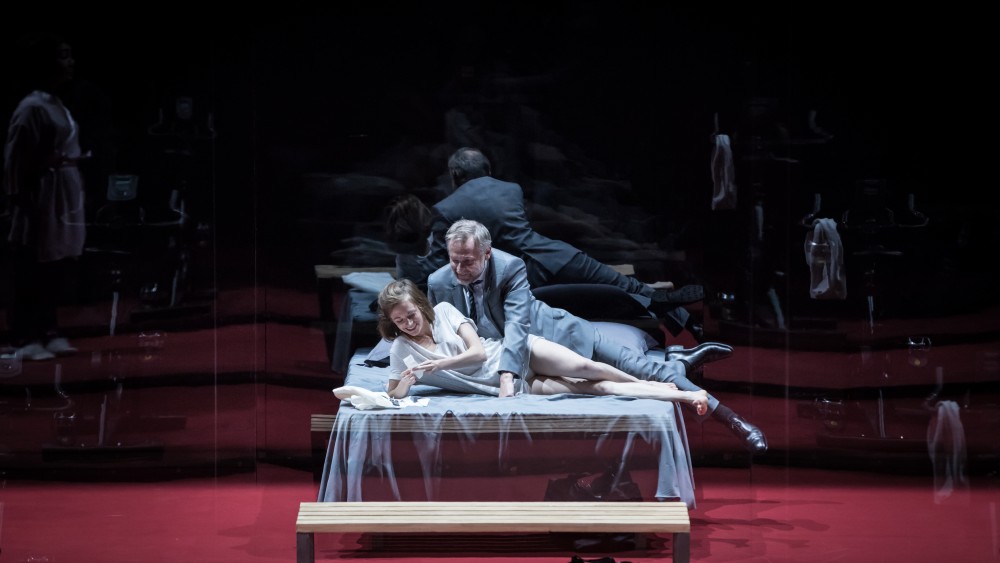 For today’s readers of The School of Wives, there is something deeply disturbing about it. Arnolphe’s totalitarian madness is disturbing. For the last four years, he has prevented his young daughter from having any contact with the outside world in order for his marriage plans for her to come to fruition. Agnès’s ignorance to her plight is also disturbing. Survival strategy or inability to deal with the outside world, it is hard to tell. This shutting off from the outside world, in both physical and ideological terms, also strikes us as being extremely violent. Indeed, Arnolphe soon finds the cruelty of his actions turning back on him, the intensity of his nightmares increasing. The whole play unfurls in front of the house. It is here that Agnès is kept “safe and sound”. Molière, however, weaves mysterious ellipses in between the acts. They provide us with scenes that take place in secret, within the confines of the house, and which are then related to us - in whole or in part - at a later date. These ellipses prompt the reader to use their own imagination, and plunge into the hidden novel behind the play. Just as he did in Tartuffe (Odéon, 2008), this is precisely the novel which Stéphane Braunschweig will be inviting us to explore. Only then can we discover, perhaps, a very different Agnès, the essence of whom lies beyond Arnolphe’s grasp. It will be theatre’s job to reveal what happens behind the closed shutters, and to bring out the humour, as dark as it is strange, of Molière’s brand of madness.