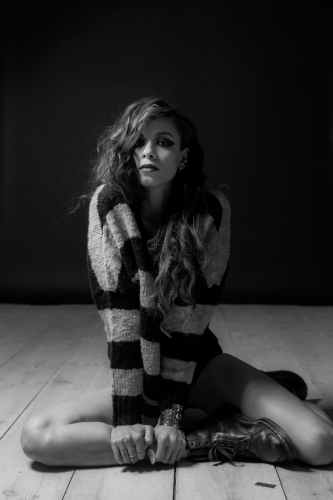 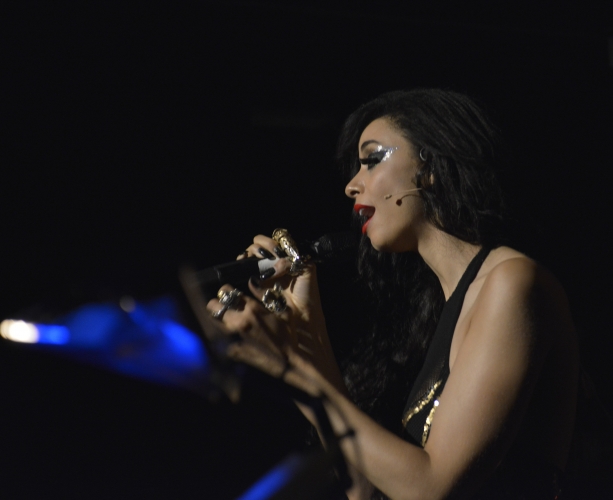 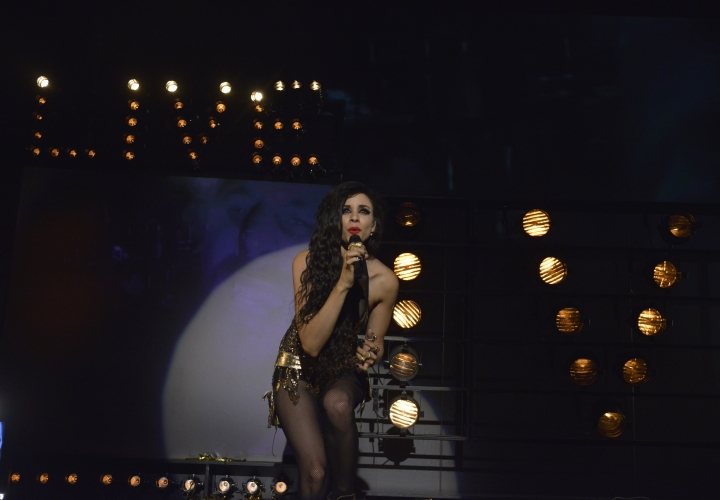 Born in Hollywood on the day of a supernova, Simonne Jones crash landed in Los Angeles evolving into a multi-dimensional artist blending science and art at their cores. Berlin resident and protégée of the electro star Peaches, Jones is a walking multi-verse; playing several instruments and many of her own engineering.
Though her music would be defined by many as experimental, it is undeniably melodic, bringing inspiration from many disciplines. Her appreciation for the intensity of the human spirit, shows up with force in her writing. Like the limits of the universe, it is undefinable. One could describe her as a beat producing, engineering machine, combined with the innovative, electronic nature of Björk, and the playfulness of Depeche Mode. But one thing is clear: whether she's performing with the Orso Philharmonic or researching music with the esoteric Guaranis in the Amazon, scoring music for the Thalia Theater, Simonne comes by her duality honestly, having completed university in Visual arts and Biomedical research. Her broad interests including philosophy and space, and undying scientific curiosity, fuel her creation like a sound alchemist.
Intensified by pounding bass and dark pop atmosphere, her dynamic voice, two-meter tall physique, and forward-thinking lyrics sends her audience into a captivating journey exploring the mysteries of the universe.