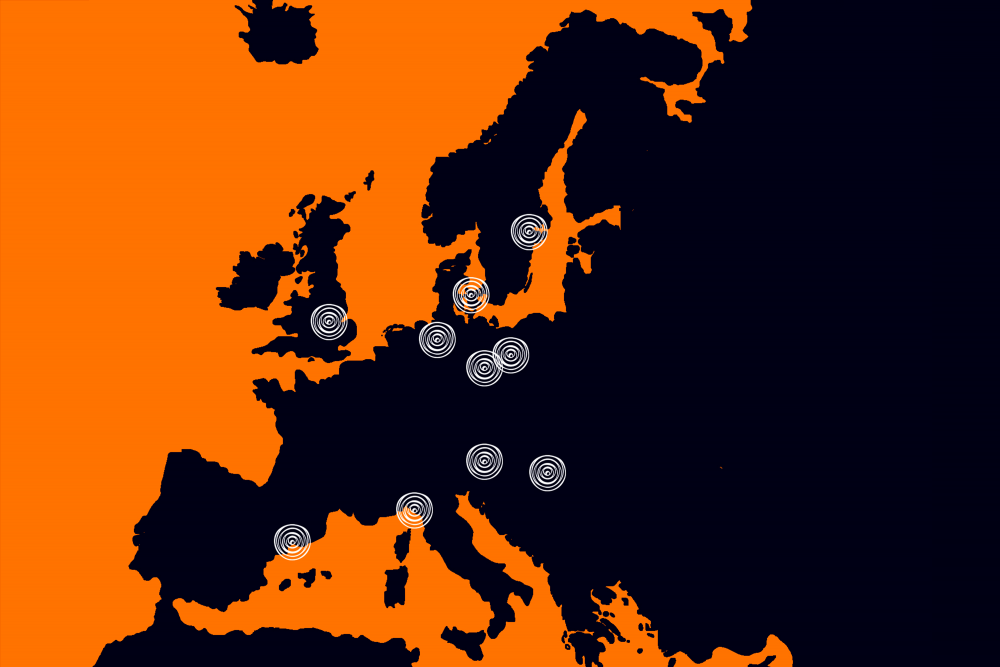 What does everyday life look like when everything is turned upside down? What choices and difficulties do they face that now have to work for almost 24 hours? Nurses, cleaners, taxi drivers and other people from all over Europe who work in various community-carrying functions are allowed to speak freely from the heart about an extremely unusual time.

Short monologues based on the personal and existential stories from the interviewees, filmed and performed by actors from the different theatres. The films are subtitled in English and will be aired on the participating theatres' websites.

Stories from Europe: Crisis and Reflection is an international collaboration between the theatres in the Mitos21 network, initiated by the Royal Dramatic Theatre, in Stockholm. Sweden. 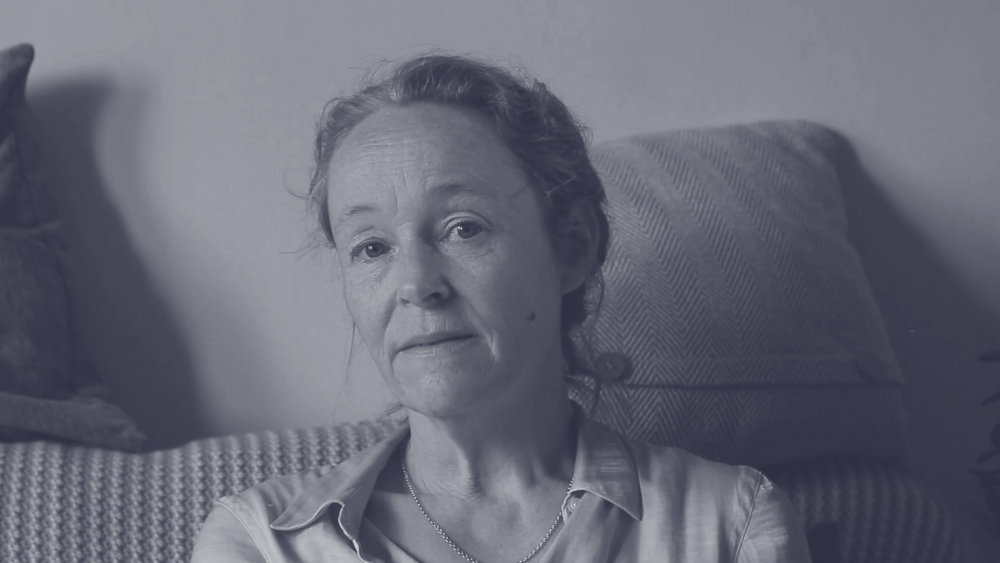 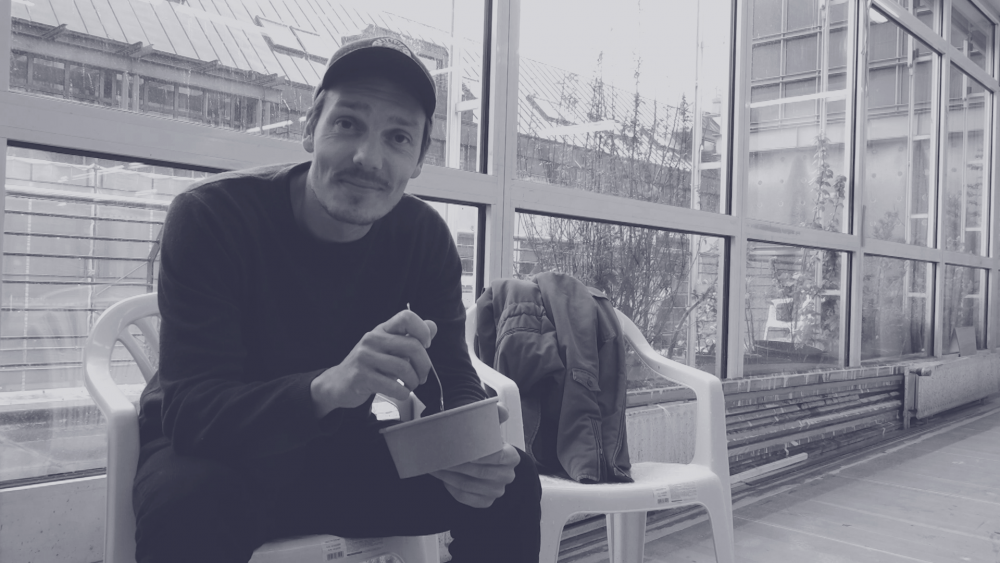 The Royal Dramatic Theatre, Stockholm, Sweden – The Sickest Patient
A patient with severe leukemia is rejected treatment because the doctors suspect that he might have Covid-19.
Dramatist: Jacob Hirdwall/Bergman Studio Director: Nadja Weiss Actor: Johan Holmberg 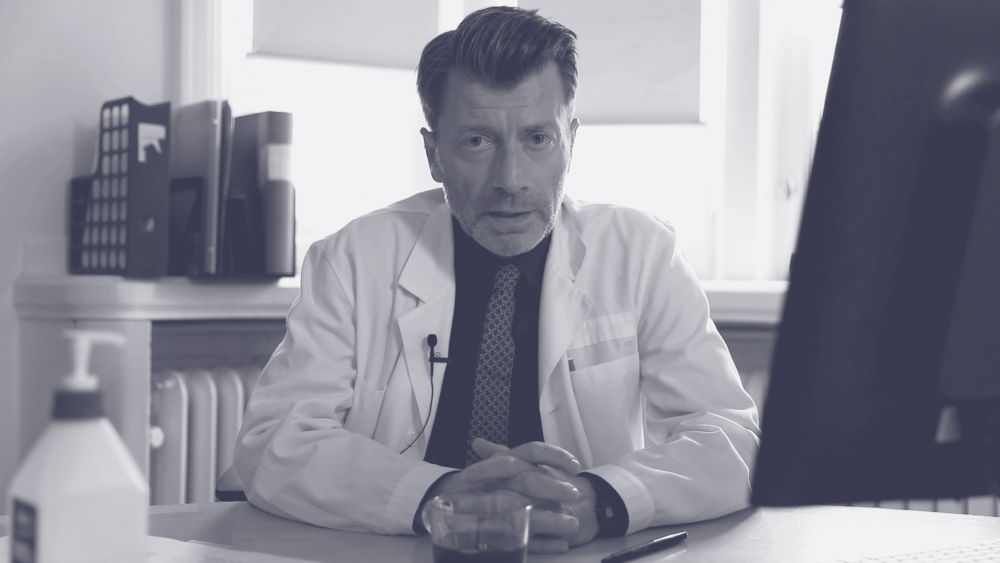 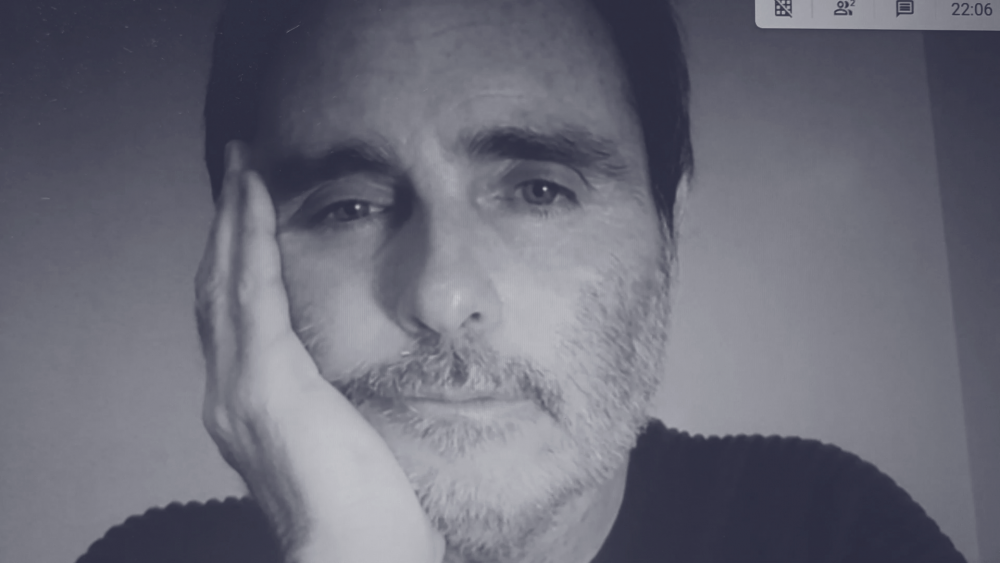 Burgtheater, Vienna, Austria - Border Areas
A monologue based on a conversation with a Hungarian cleaning lady working in Vienna.
Actor: Annamaria Lang 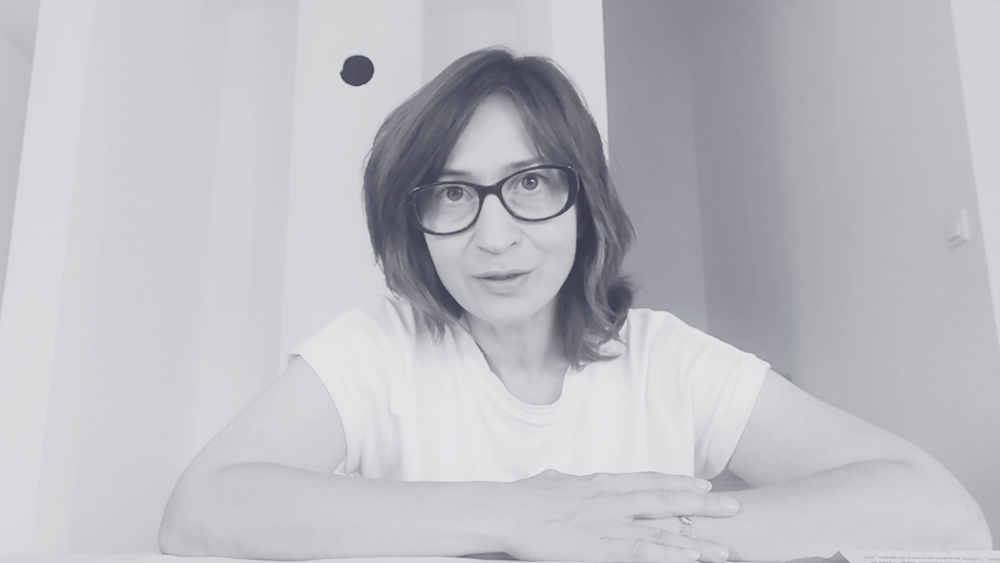 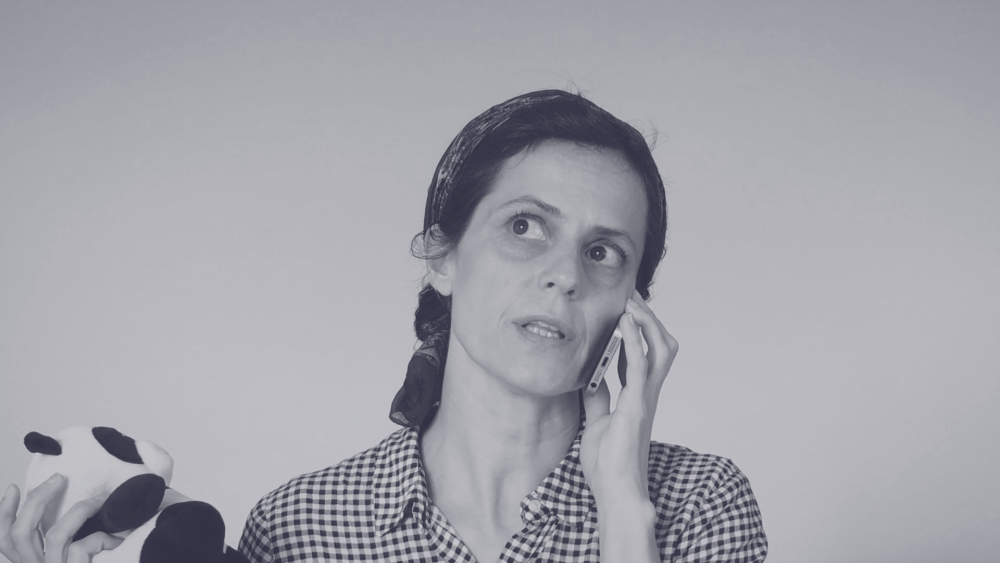 The Royal Danish Theatre, Copenhagen, Denmark – Hands On
In the midst of the government reopening of society, a preschool director has to create a safe environment for the young children returning to the preschool, while handling the concerns of parents and staff in a time of global crisis.
Dramatist: Lærke Sanderhoff Actor: Stine Schrøder 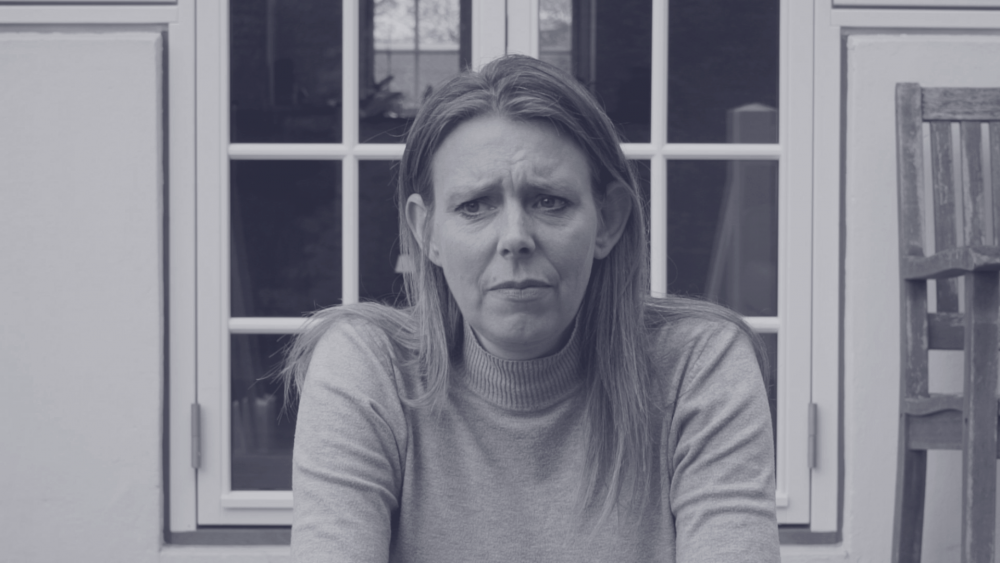 A consultant microbiologist reflects on loss, future hopes, and how the pandemic changed her job. 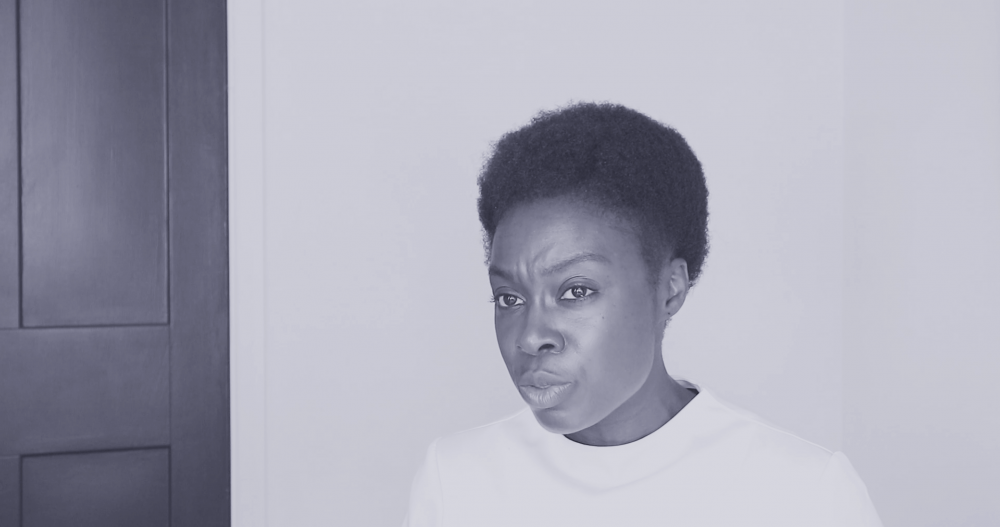 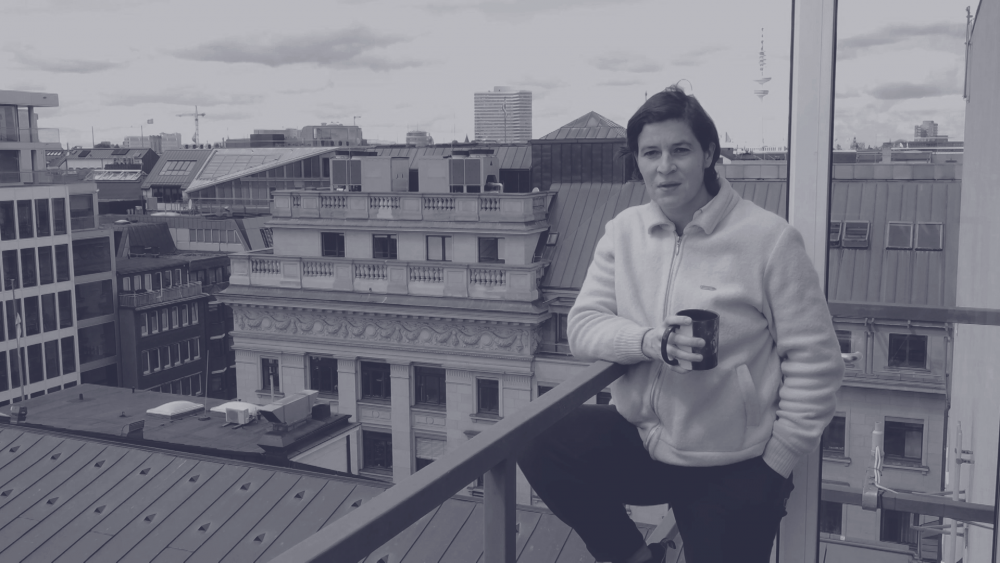 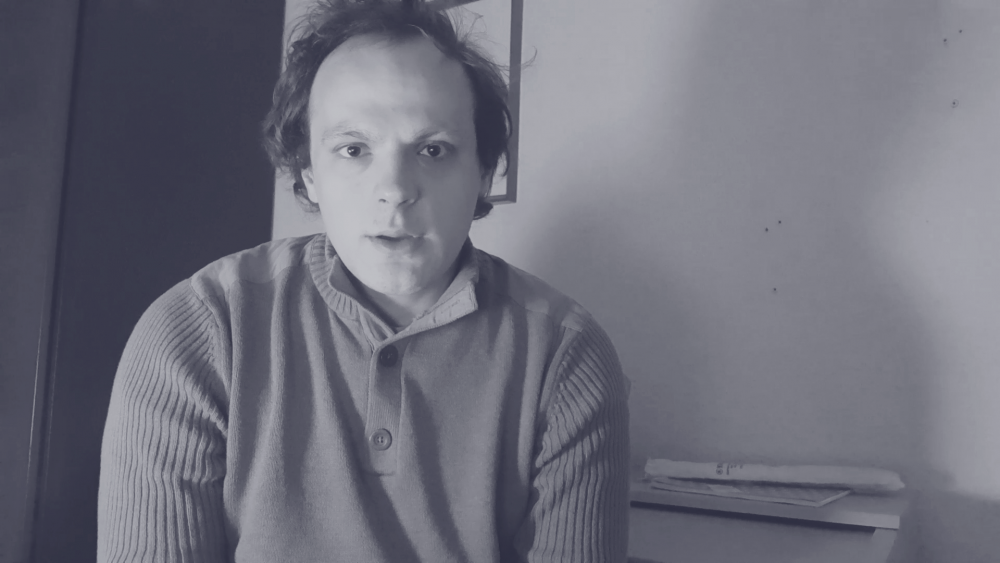 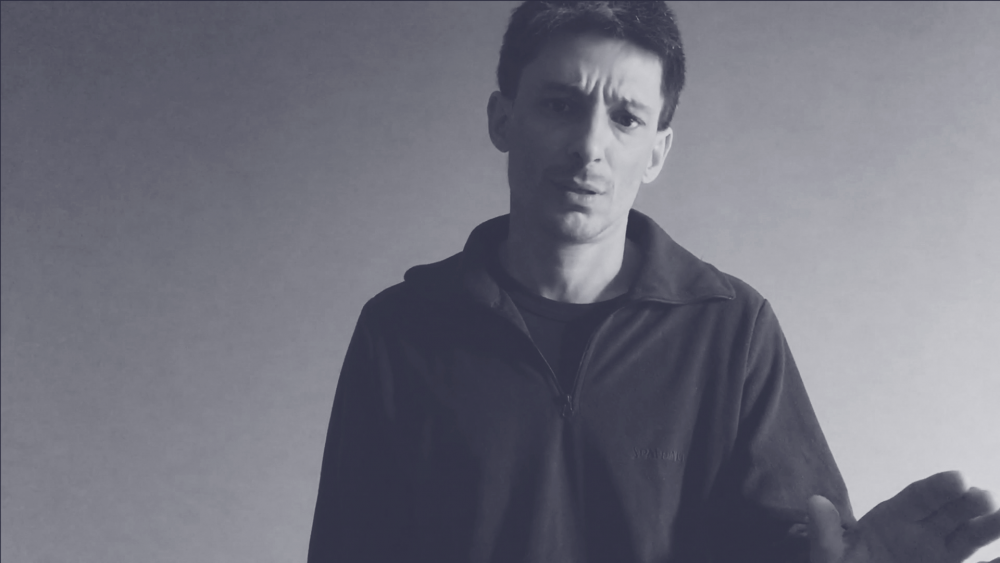 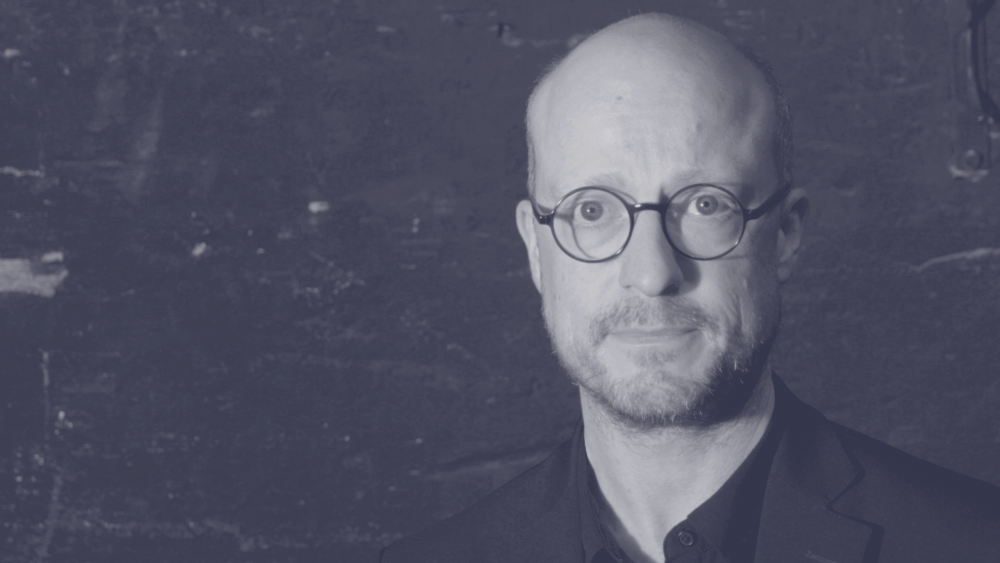 The Royal Dramatic Theatre, Stockholm, Sweden – I'm on Forced Medication
A man who is on forced medication loses his job in the Covid19-crisis and gets time to reflect.
Dramatist: Tanja Lorentzon/Bergman Studio Director: Nadja Weiss Actor: Omid Khansari 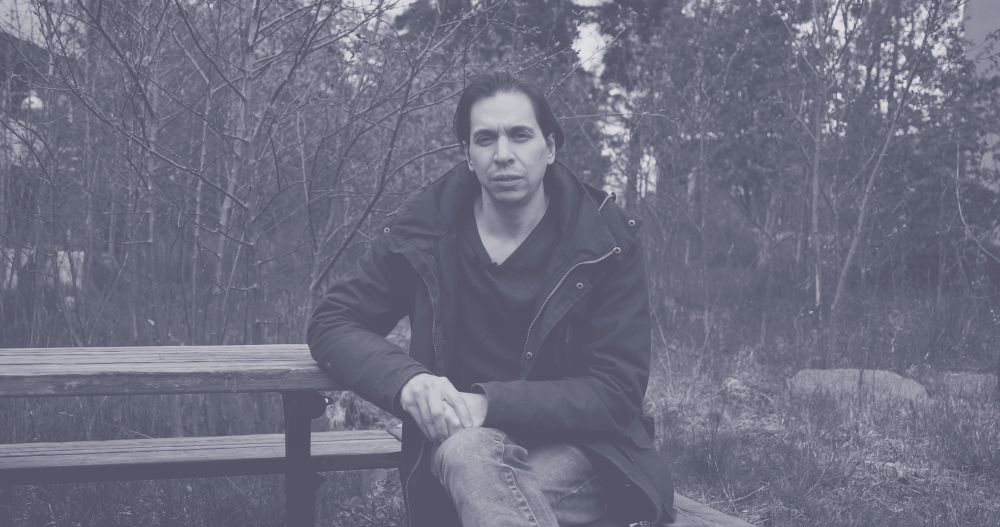 The Royal Danish Theatre, Copenhagen, Denmark – Whatever the Authorities Say

Barred from seeing her dying grandmother, a young woman reflects on her loss to the pandemic and her desire to see her grandmother off in a fulfilling way. Dramatist: Julie Petrine Glargaard Actor: Fanny Louise Bernth 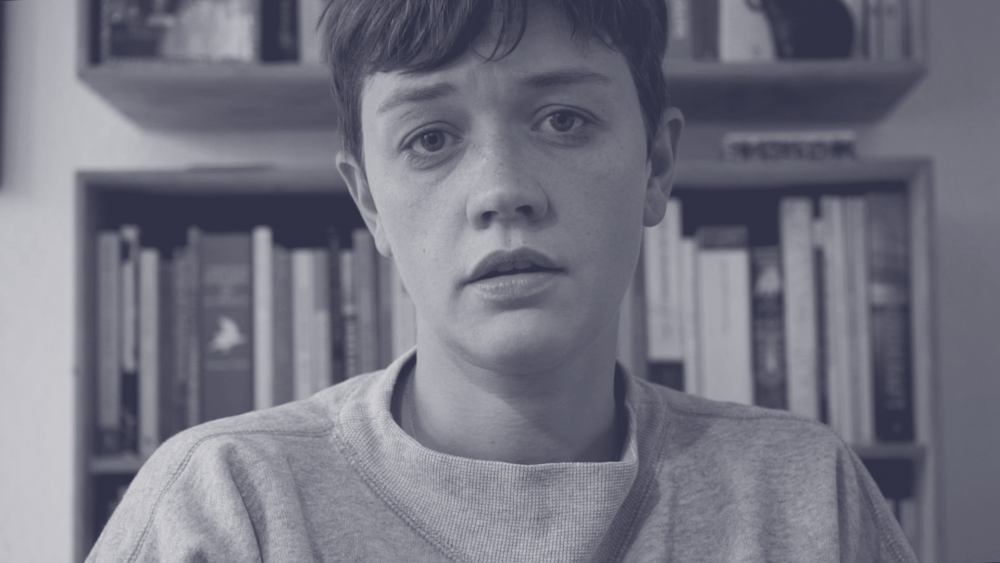 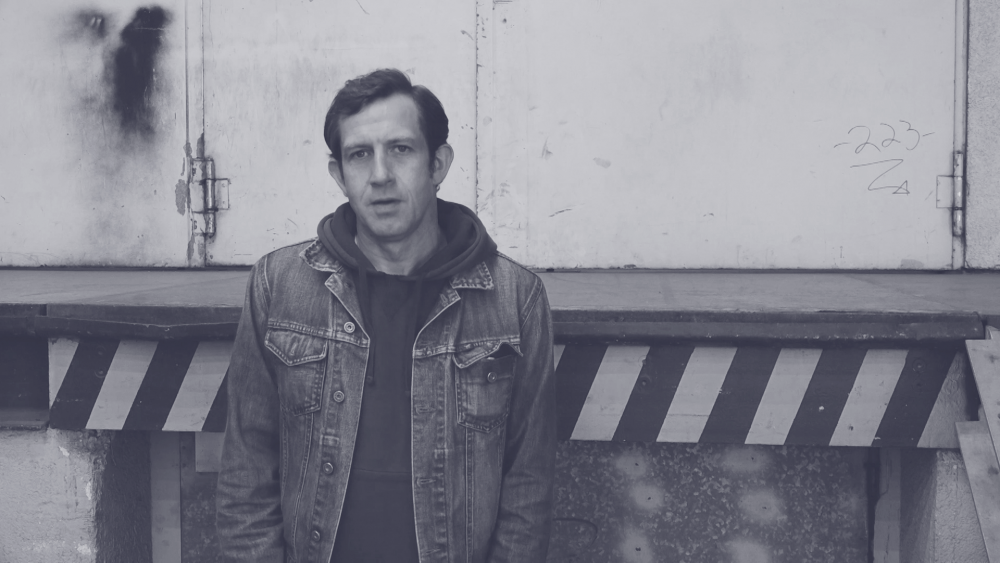 Heike tells about her work in a local bookshop that has been opened during the entire lockdown thanks to the classification of Berlin´s Senator of Culture: book trade has officially been declared as systemically relevant. 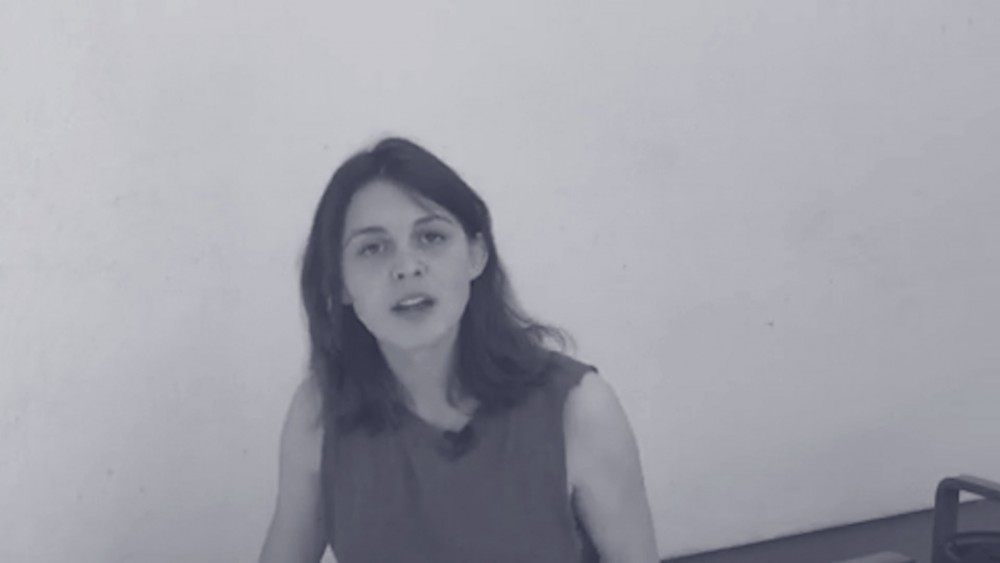