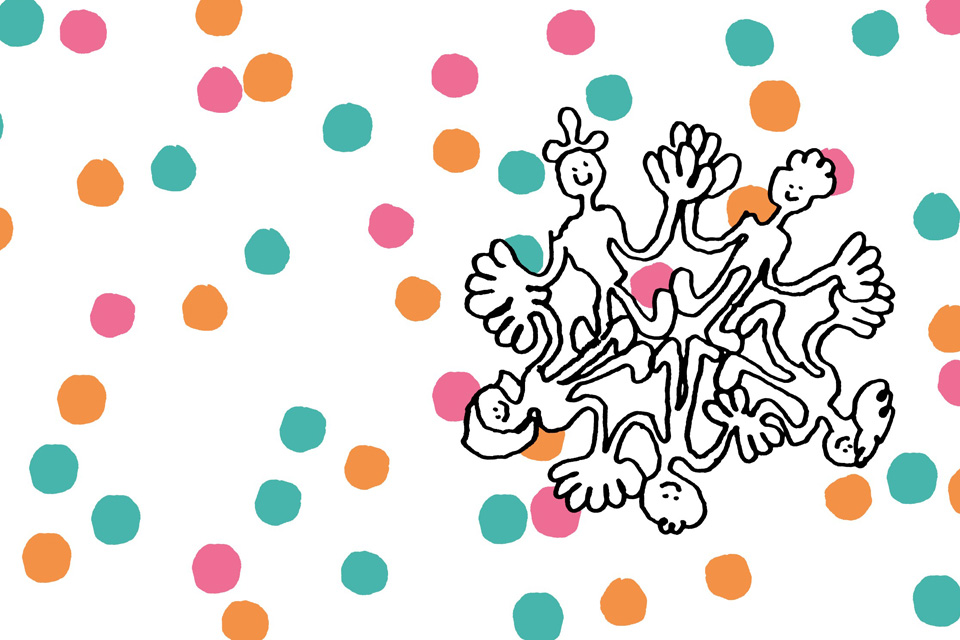 There is no greater topic to explore than life itself, and it is as natural a choice for a festival theme as it is impossible. Nevertheless, this is the first edition of the Lessingtage Festival after a period in which the way we live alongside each other has fundamentally changed. Although everyone has been affected by the pandemic in such different ways, there is pervasive isolation all around, and the finite nature of life has been pushed to the foreground. We want to react against this: “Celebration of Life” aims to give expression to the need for joy in life, which is so important and urgent right now. Celebrate life through art!

We begin by focussing on the politically persecuted Russian ‘all-round artist’ Kirill Serebrennikov: With “The Black Monk” he stages a world premiere of a Chekhov play about humanity’s unbridled longing for life. Shortly after, he’ll take us to “Barocco”, a guest performance from the Gogol Centre, an impassioned adventure through Baroque music and political protest. We are also thrilled to be able to present the film “Leto”.

Nino Haratischwili will deliver the keynote speech of the festival. Born in Tbilisi, she is a true trailblazer and one of the most headstrong, eloquent and fearless voices in contemporary German-speaking literature.

In English-speaking countries, “Celebration of Life” was also a term used at memorial services. In this sense, we explore the fragility of life, showing productions in which extreme life plans are played out: In “The Life of Vernon Subutex 1” director Thomas Ostermeier lets his protagonist Joachim Meyerhoff painfully experience the abysses of a society shaped by social disintegration. On the other hand, the vibrant Danish artist Madame Nielsen “The World Saviour” reveals our contradictions when it comes to questioning our own way of life: “She knows that she shouldn’t buy any groceries that needed to be transported into the country on a plane, but avocados are soooo healthy and she really needs good fat!” The relationship between life and the environment is also explored in a multi-award winning production by Belgian performance collective Ontroerend Goed – they illustrate the reversibility of things after the Point of No Return in terms of content and form: “Are we not drawn onward to new erA” (read it backwards!). We also explore the radical desire to completely change your life form: A sheep wants to be human and in “The Sheep Song” the Flemish Collective FC Bergman use moving poetic imagery to allow the sheep to endure the experience of powerlessness that defines human existence. The finite nature of life, and what comes next, is also explored in the “Long Night of World Religions”, which asks: “Immortality: Dream or Nightmare?”

In “Doughnuts” Toshiki Okada creates a design for post-pandemic life. The exceptional Japanese artist will open the festival with his first production at Thalia Gaußstraße, presenting the second house production from an international director at the beginning of the festival. Italian theatre company Deflorian/Tagliarini also offers a cautious, joyous ‘step back’ into life on stage with their homage to Fellini’s ‘Ginger e Fred’, shown for the first time in Germany.

At the end of the festival, we are sent back into the world with an optimistic “Have a good day!”, the automatic goodbye of cashiers, which a few months ago was heralded as systemically relevant. The banality of this empty phrase, the title of a Lithuanian music performance, becomes a concentrated form of one of the feelings that remains from the last surge of the pandemic. The effects of this recent catastrophe - which in the face of climate change and other challenges is just one of many - will stay with us for a long time to come. But we can now start to look at the structures that define our lives and see that its possible for them to change (in a good way, mostly). Or to put it like Kirill Serebrennikov: “Every day is an empty stage”. 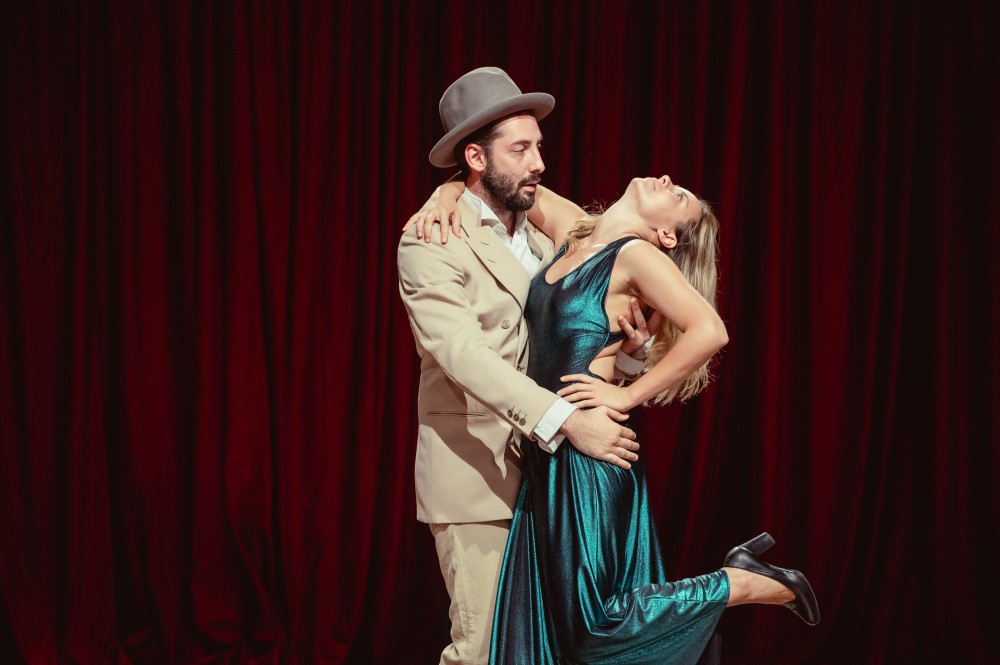 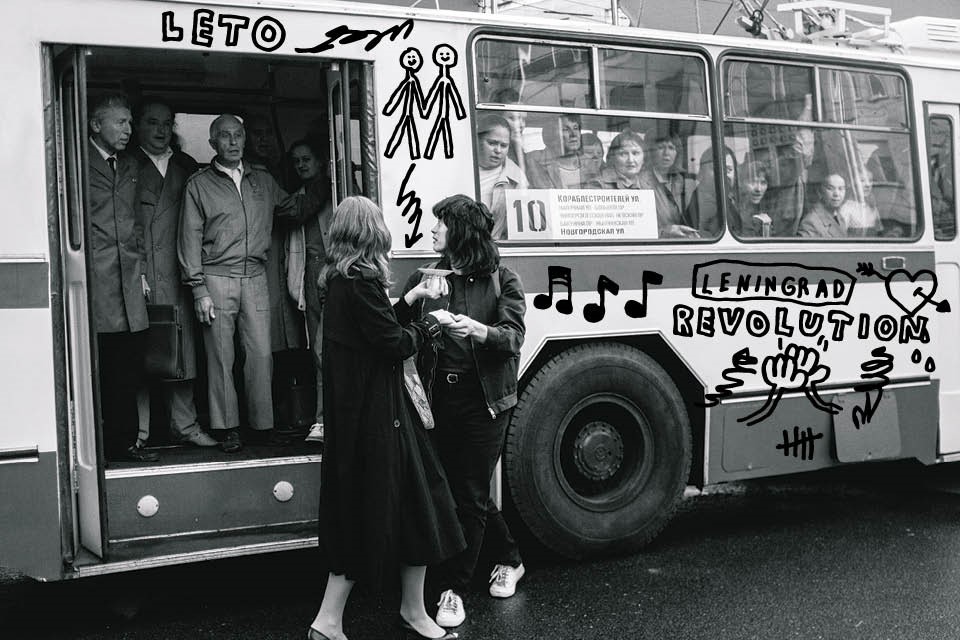 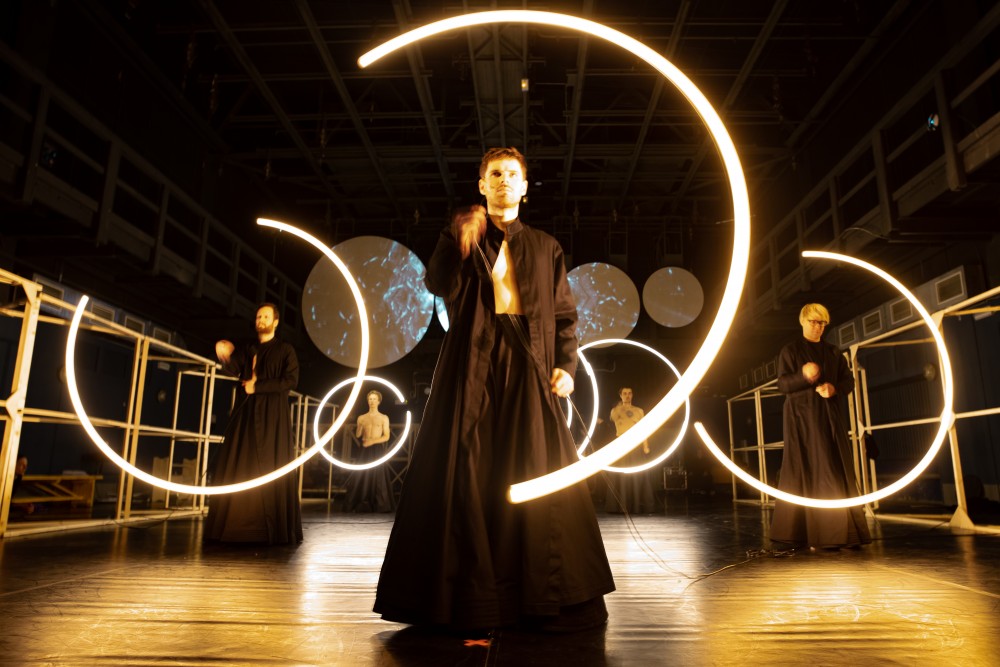 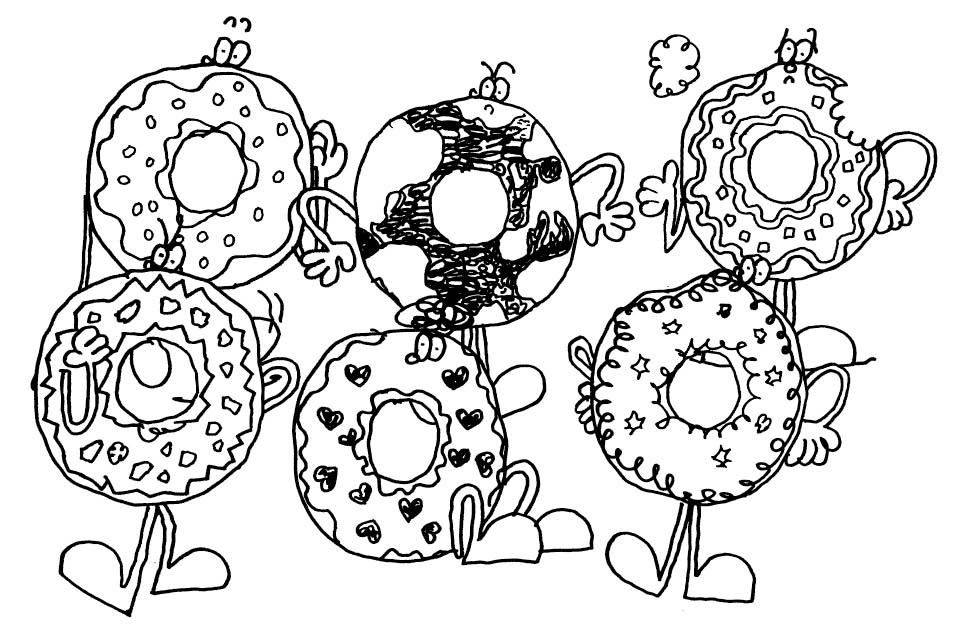 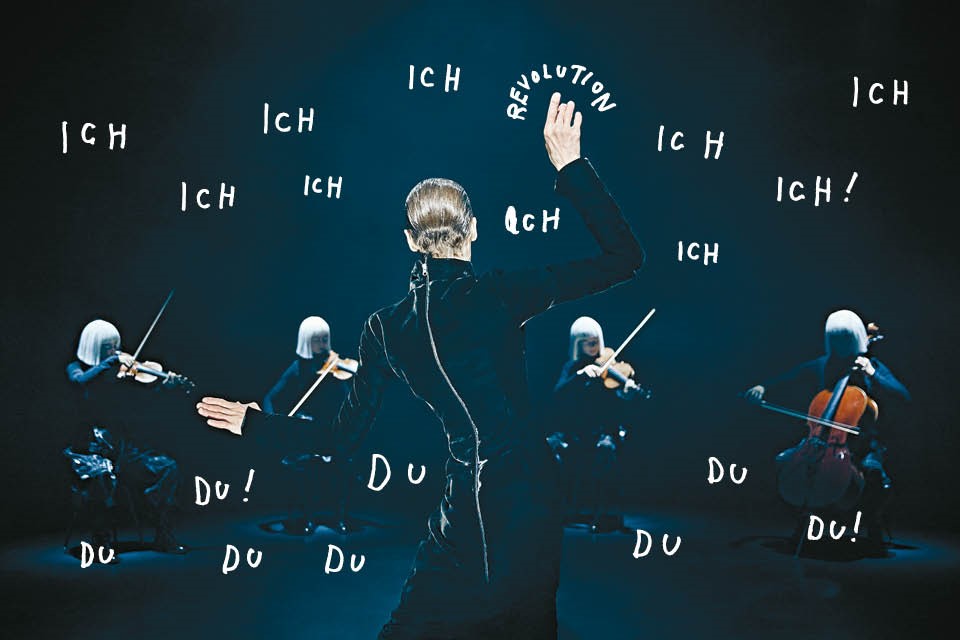 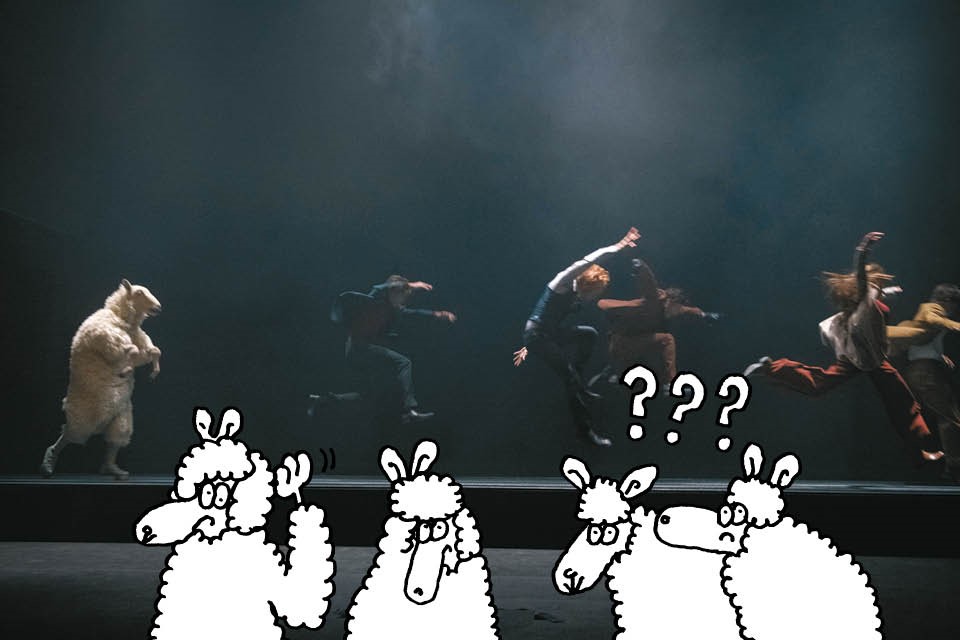 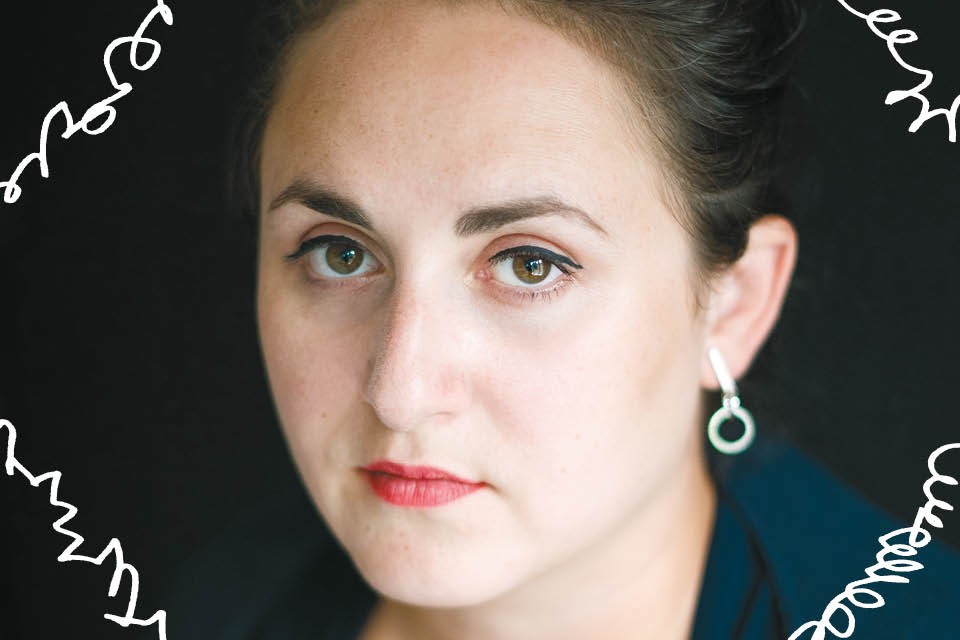 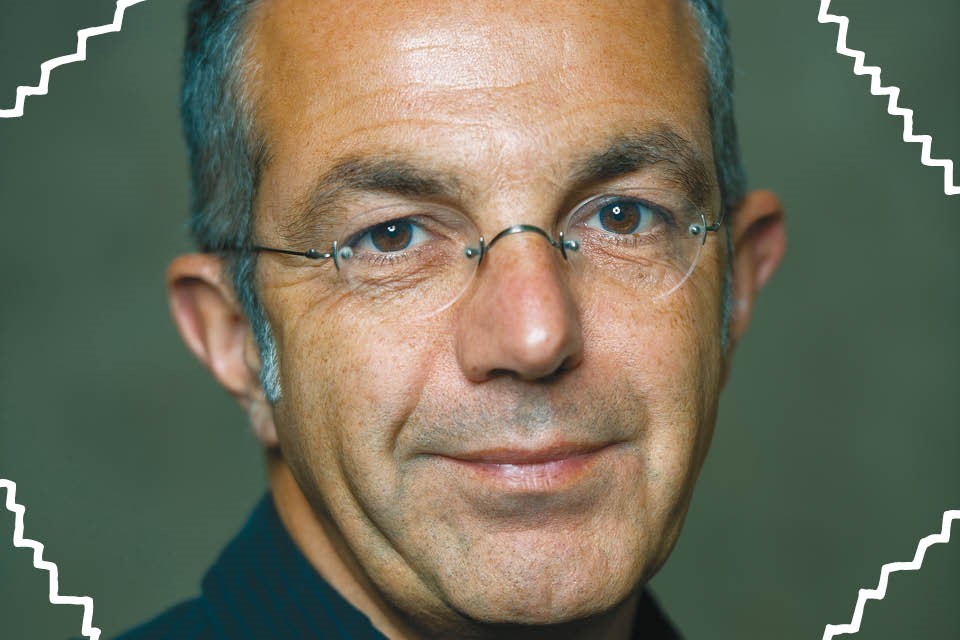 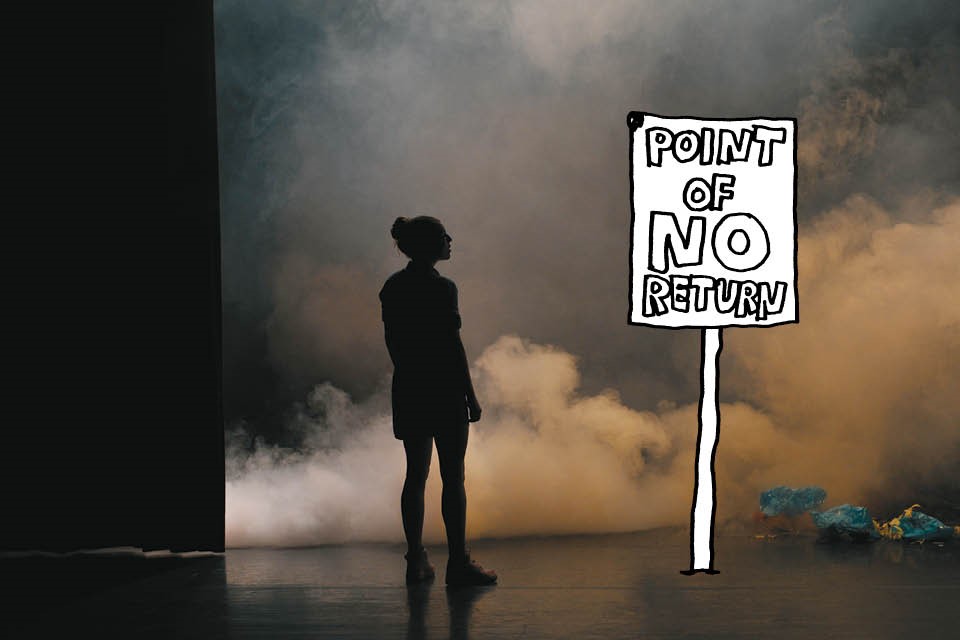 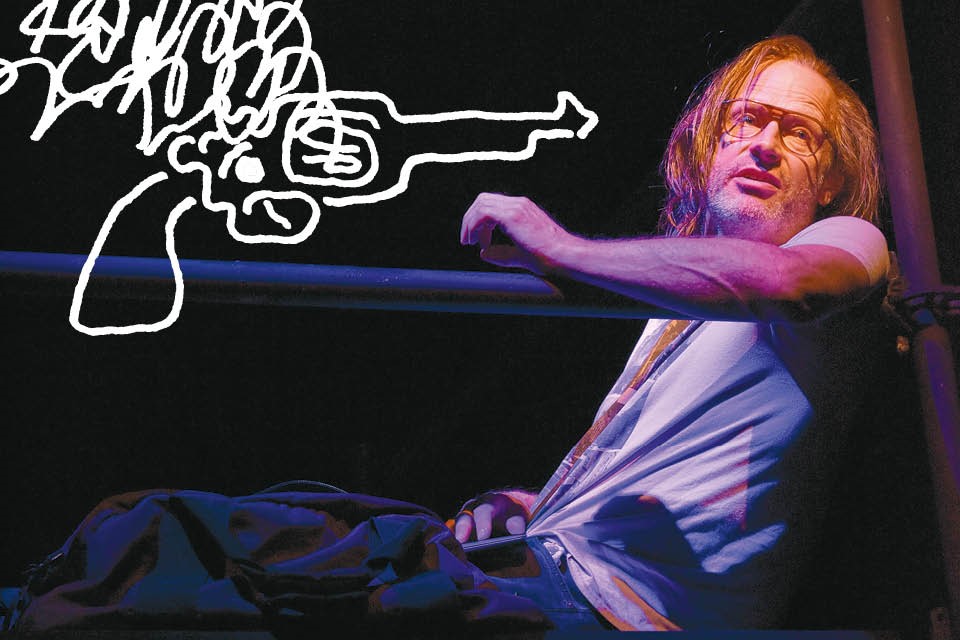 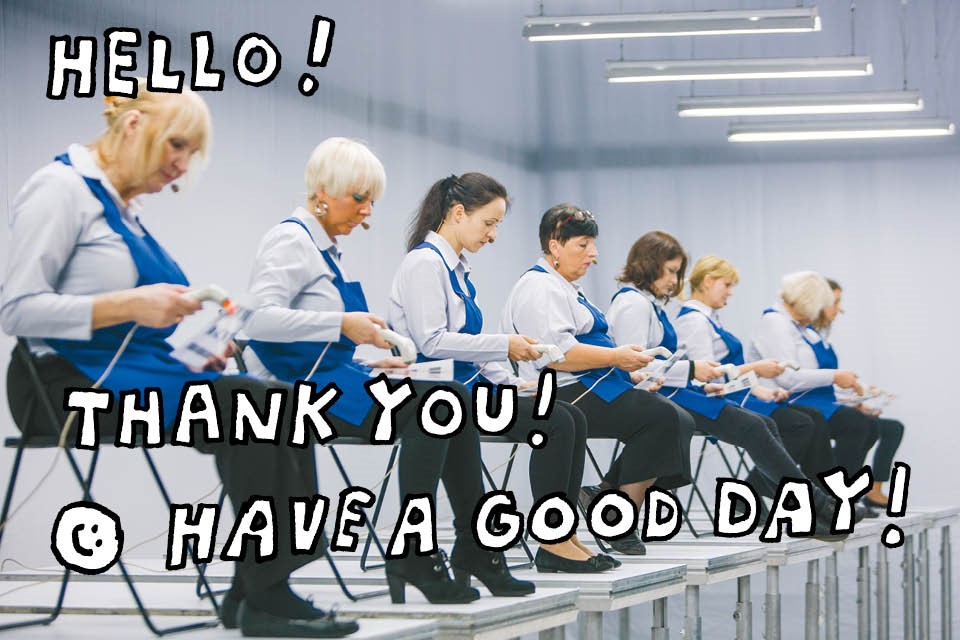 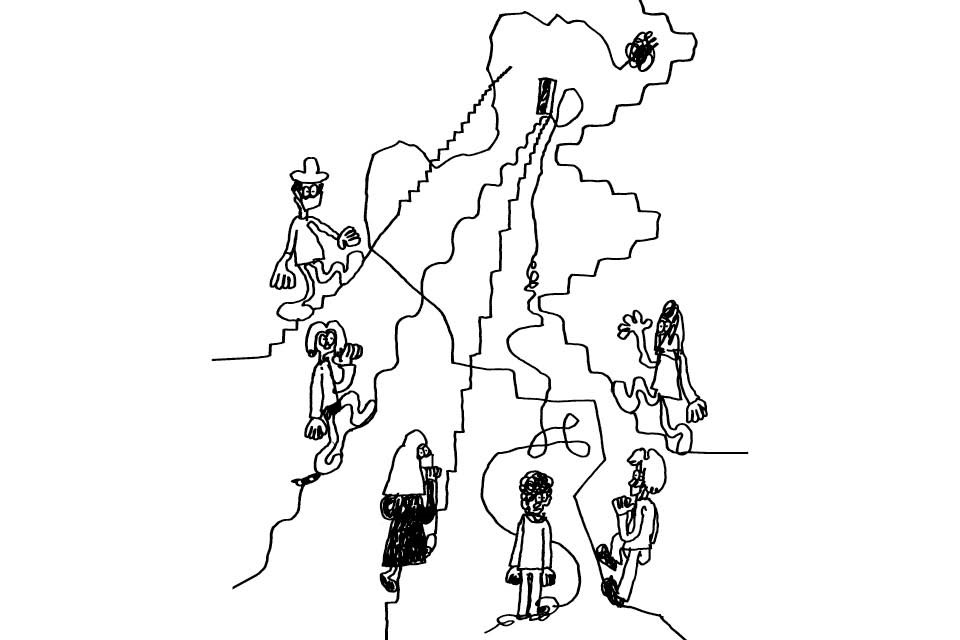 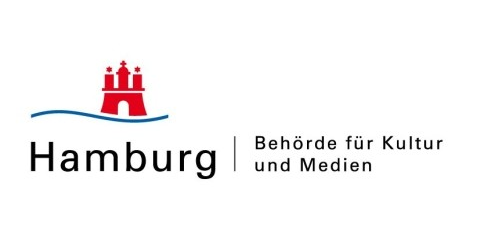 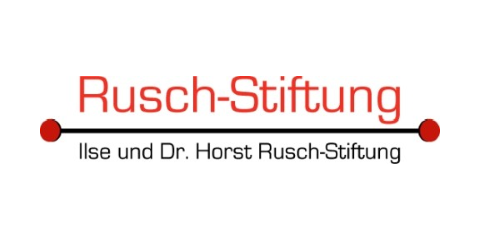 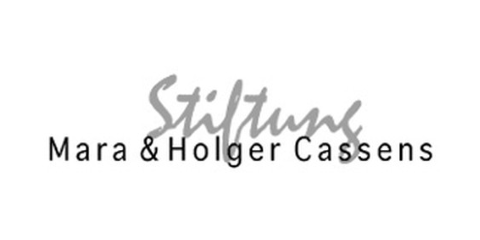 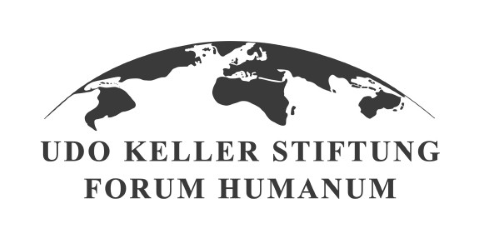 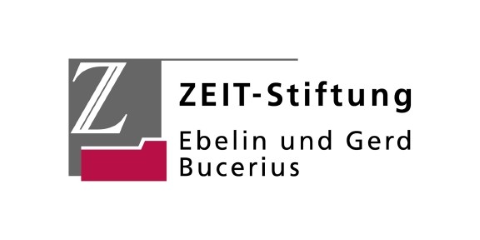 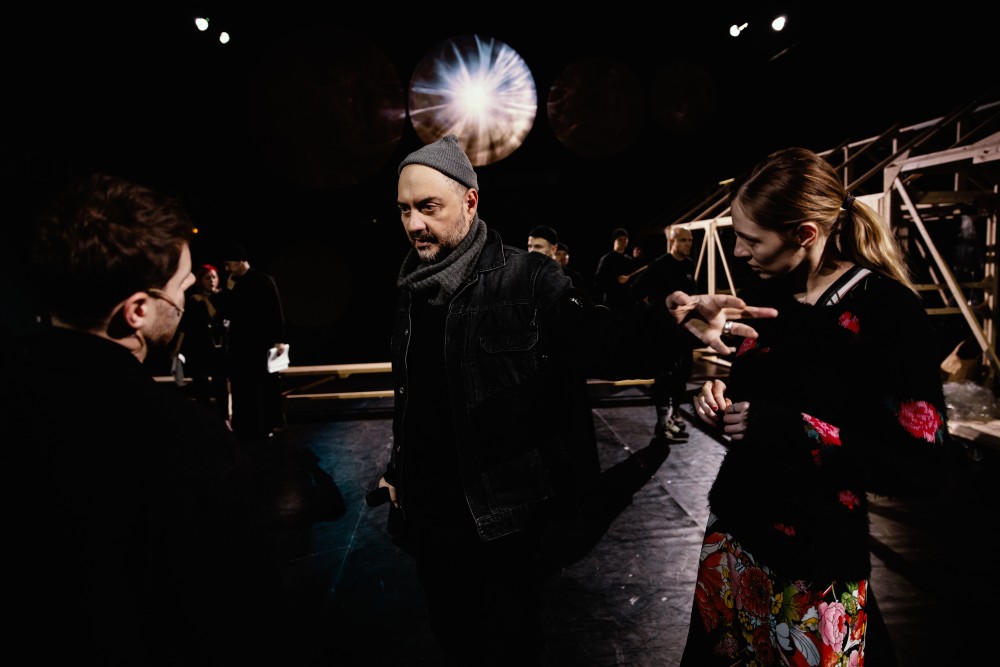