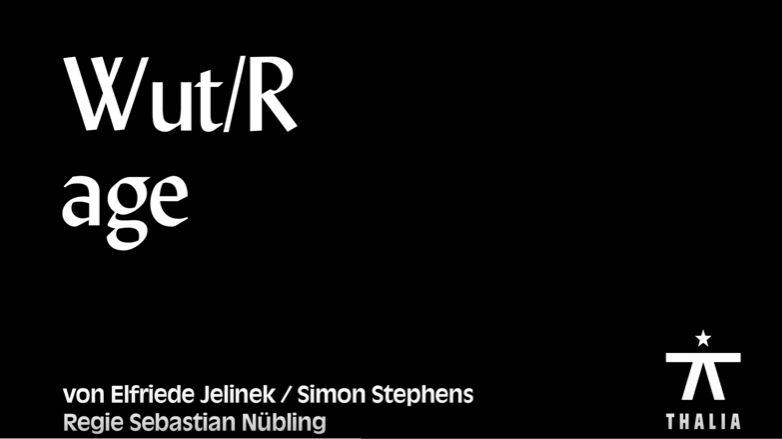 In her latest piece, ‘Wut’ (translated as ‘Rage’), Elfriede Jelinek listens in on the collective stream of consciousness in modern Europe. We live in a time when hate forges fatal attacks and populist, resentful or openly racist streams of people surge onto the streets or campaign for votes, dressed up as both Euro-sceptic and xenophobic political parties.

Written in light of the Islamist attacks on the offices of satirical magazine, Charlie Hebdo and on the Jewish supermarket in eastern Paris, Jelinek has created a raging musical score with many voices: you can hear the self-important rage of Islamist terrorists as well as the silent rage of those affected by the attacks, the loud voices of raging German citizens and the right-wing demagogues everywhere, whose rousing language nurtures rage by stirring up anxieties, which they are supposedly only ‘taking seriously’. The furious rage of ancient Heracles, who finds his voice, just like the doubting, desperate rage of the author at her own powerlessness.

In his piece, ‘Rage’, English dramatist Simon Stephens, one of our most important contemporary authors, wrote a kind of answer or sequel to Jelinek. ‘Rage’ will have its world premiere alongside Jelinek’s ‘Wut’, and will be directed by Sebastian Nübling, who has enjoyed a long-standing working relationship with Stephens; an artistic friendship really. Nübling, who makes his Thalia debut, uses this investigation into the present day and the current mood to pose some key questions: What kind of Europe do we want to live in? In what ways does an archaic emotion like ‘rage’ influence our modern-day realities? Who articulates rage, where and for what reason? 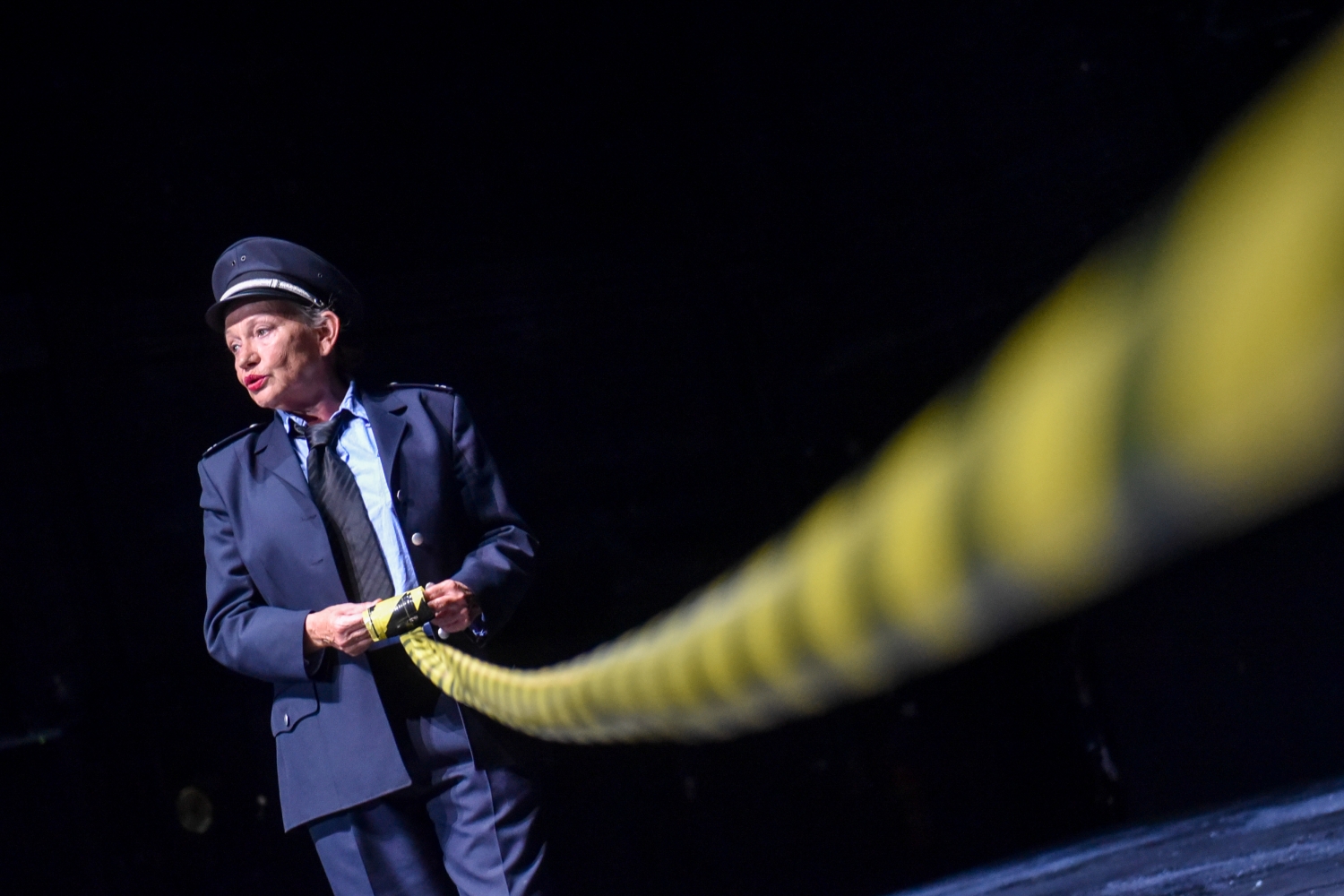 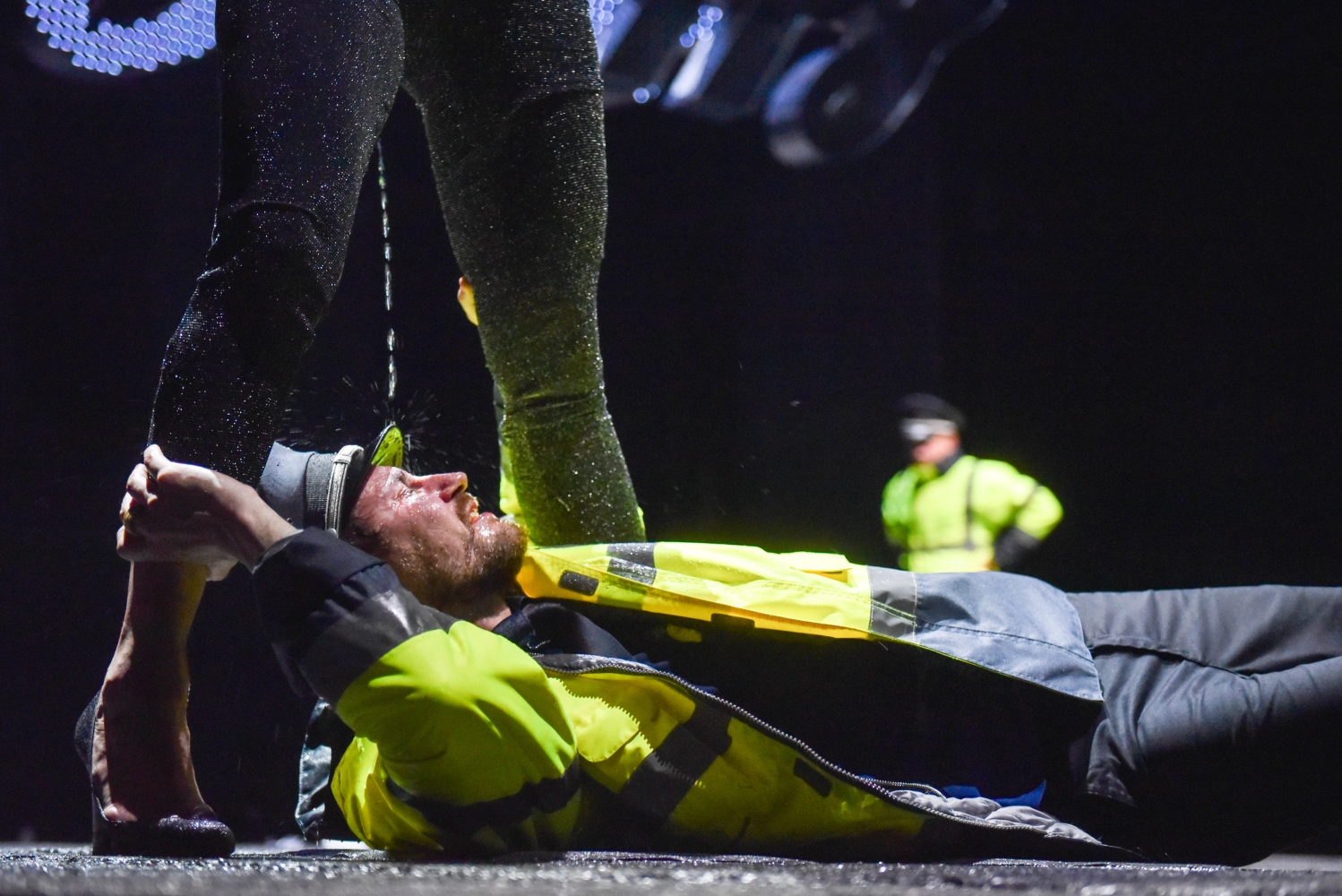 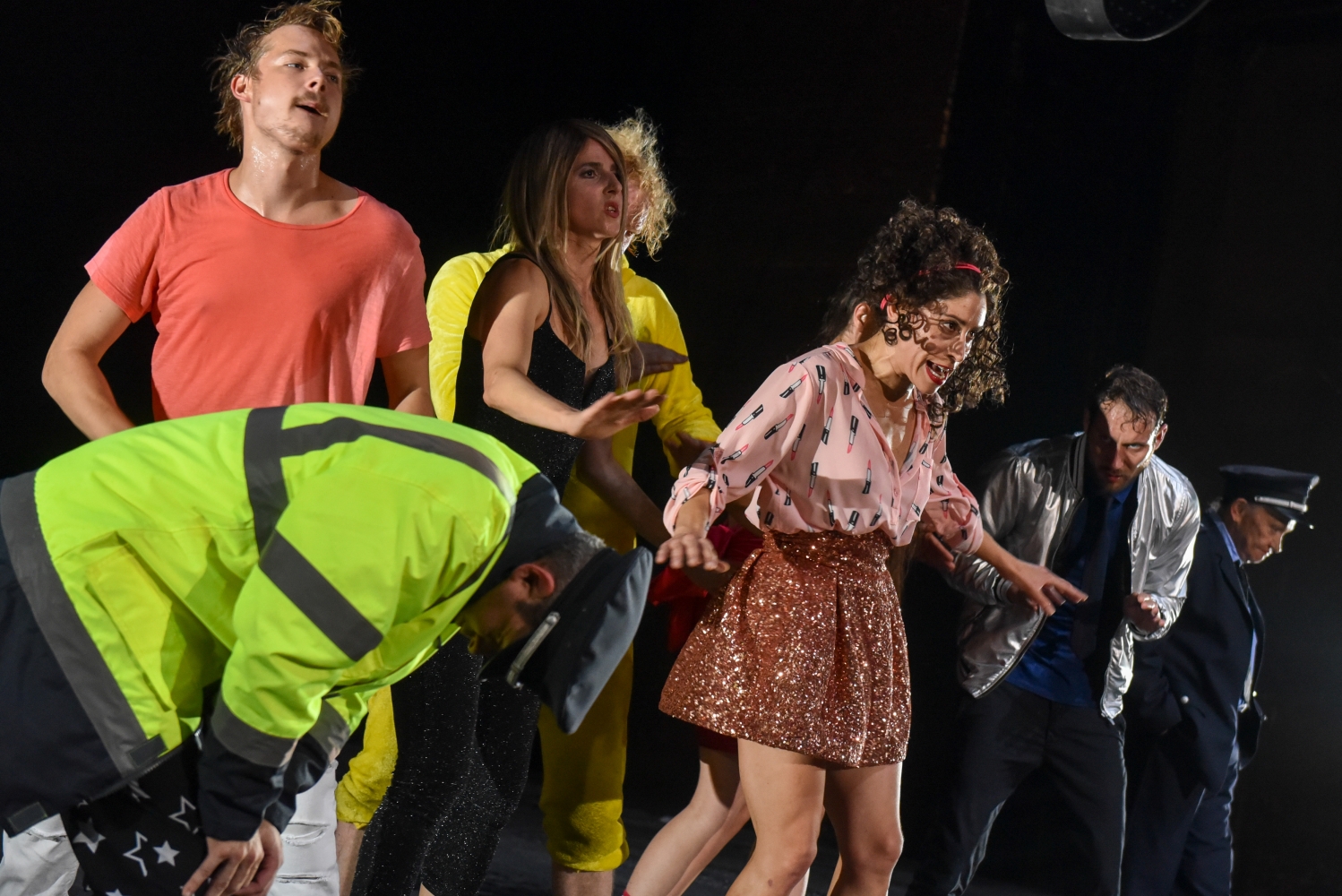 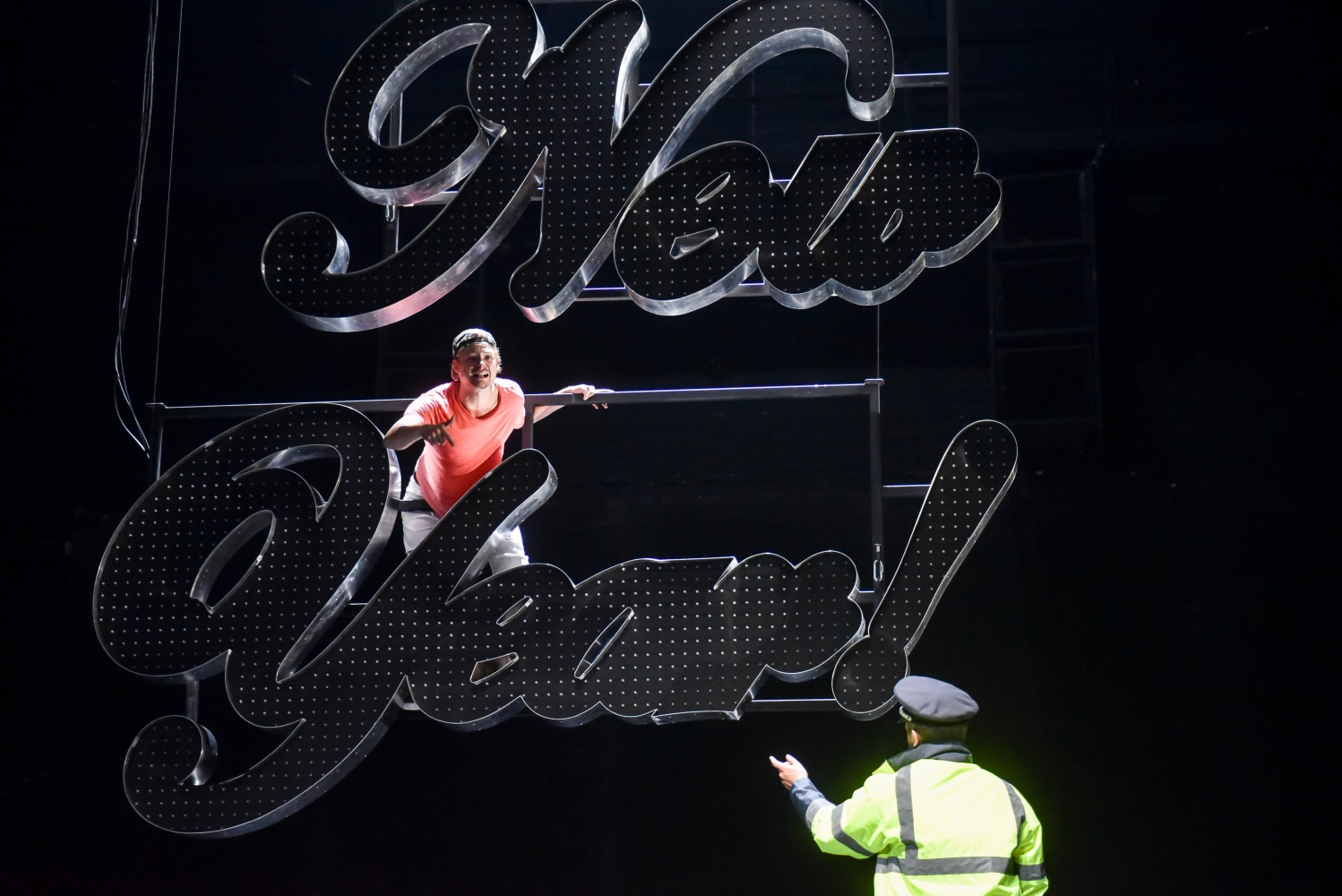 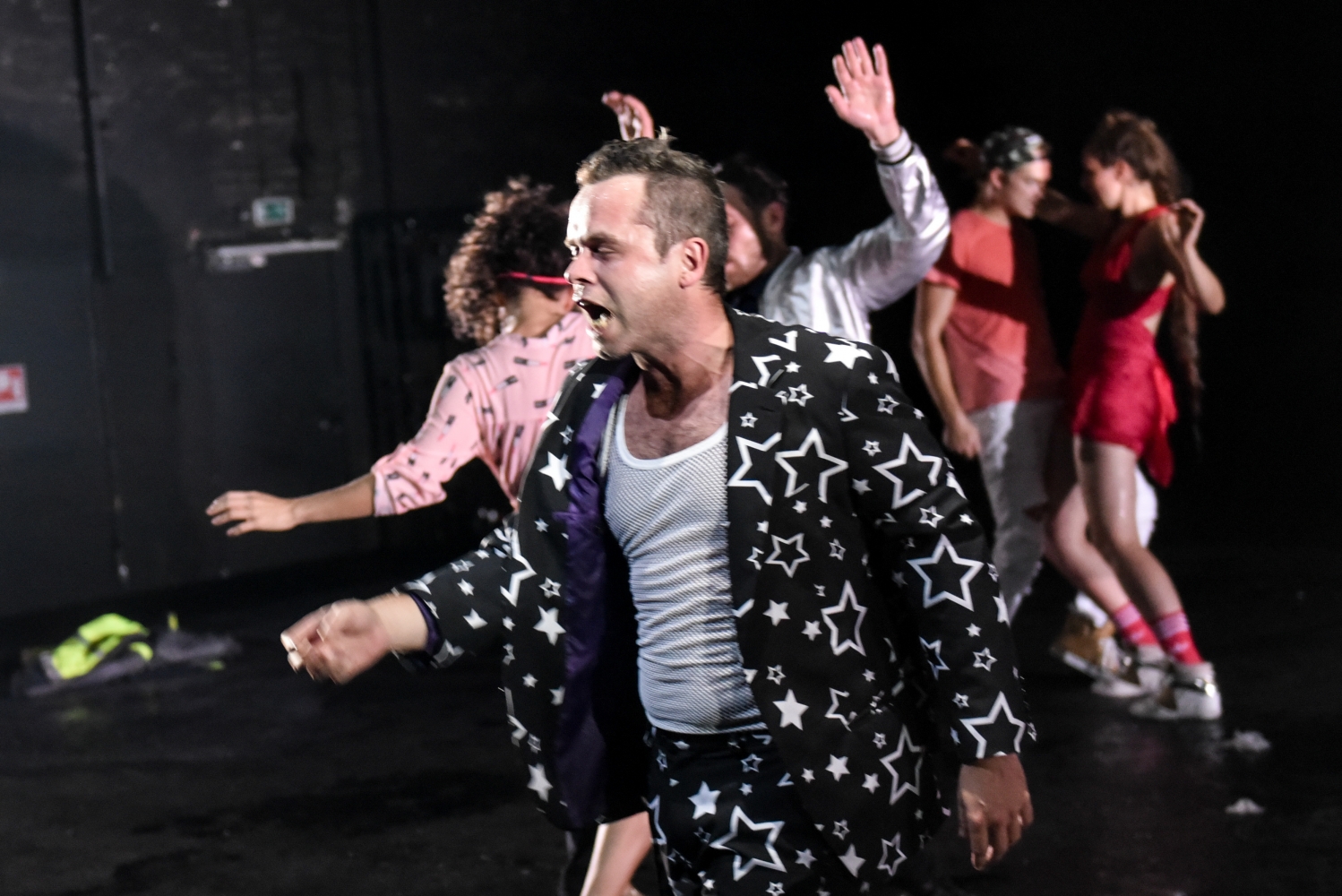 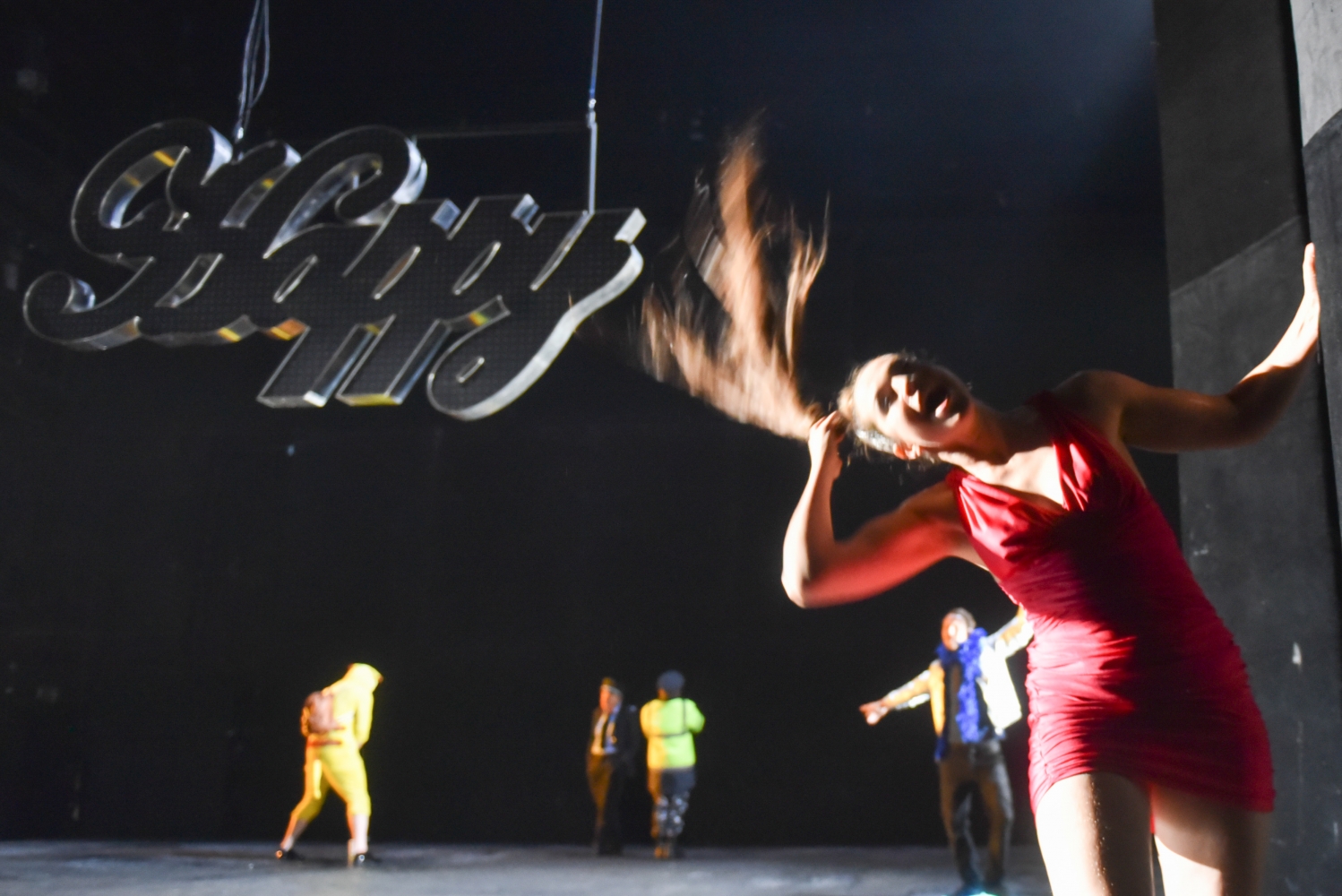 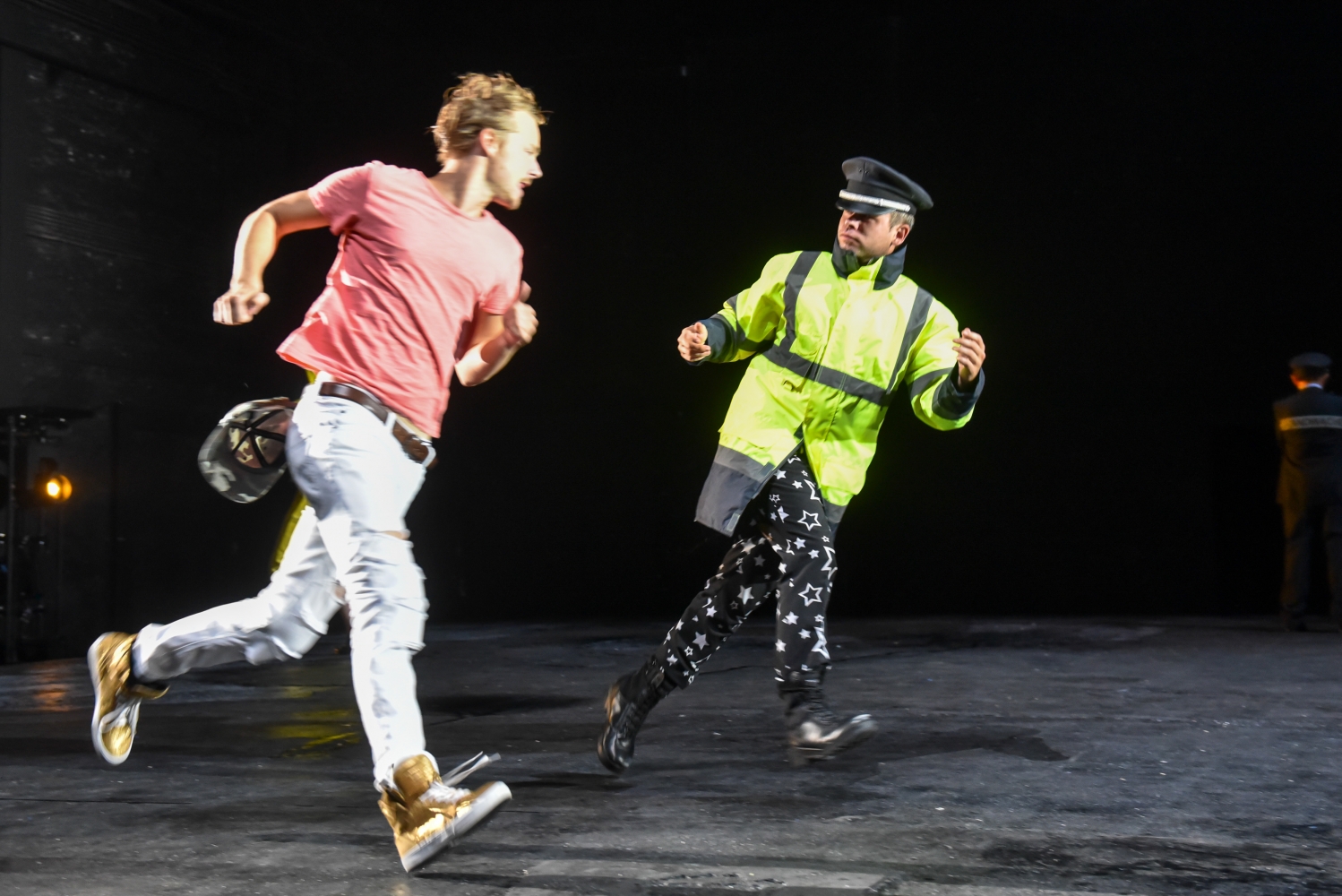 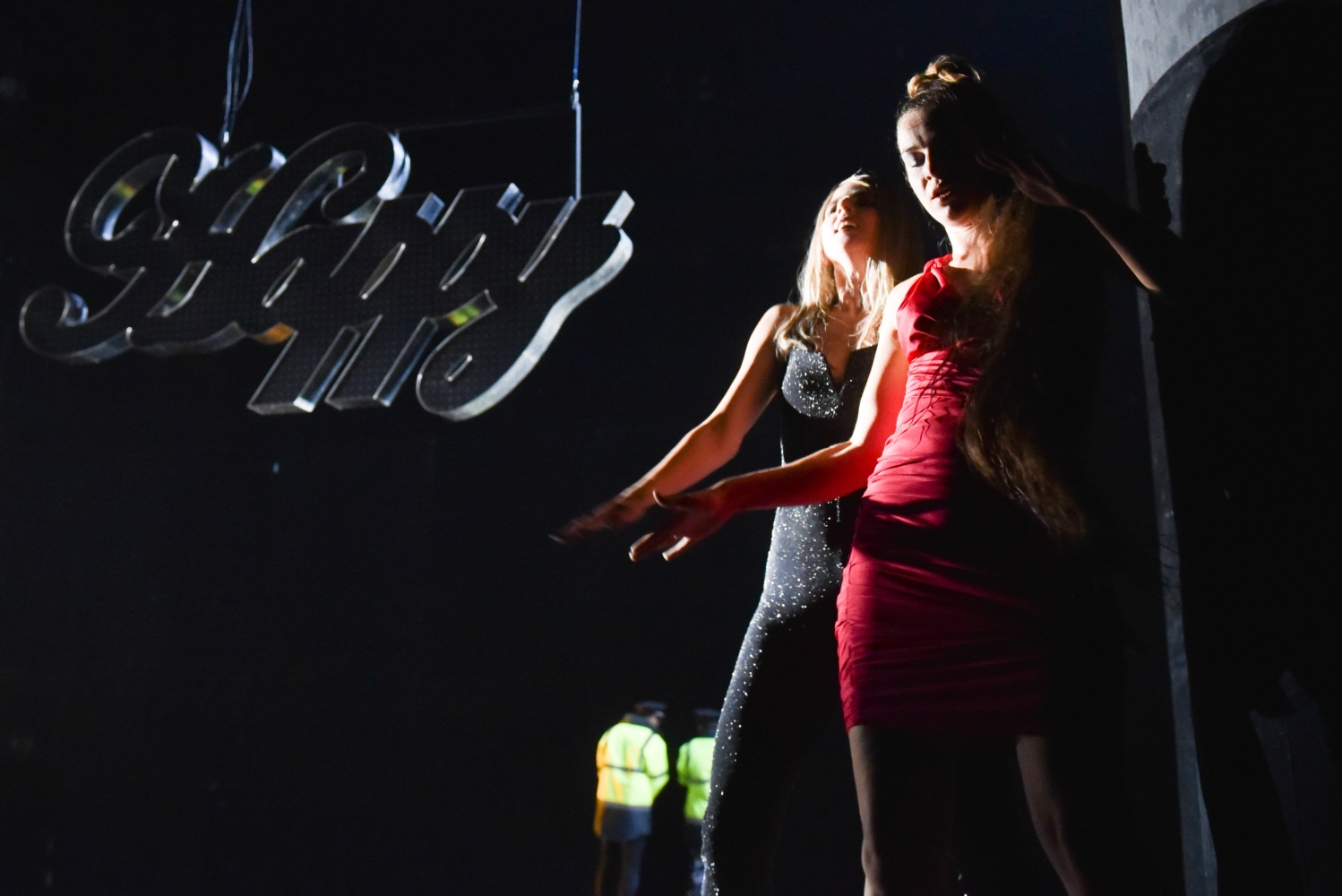 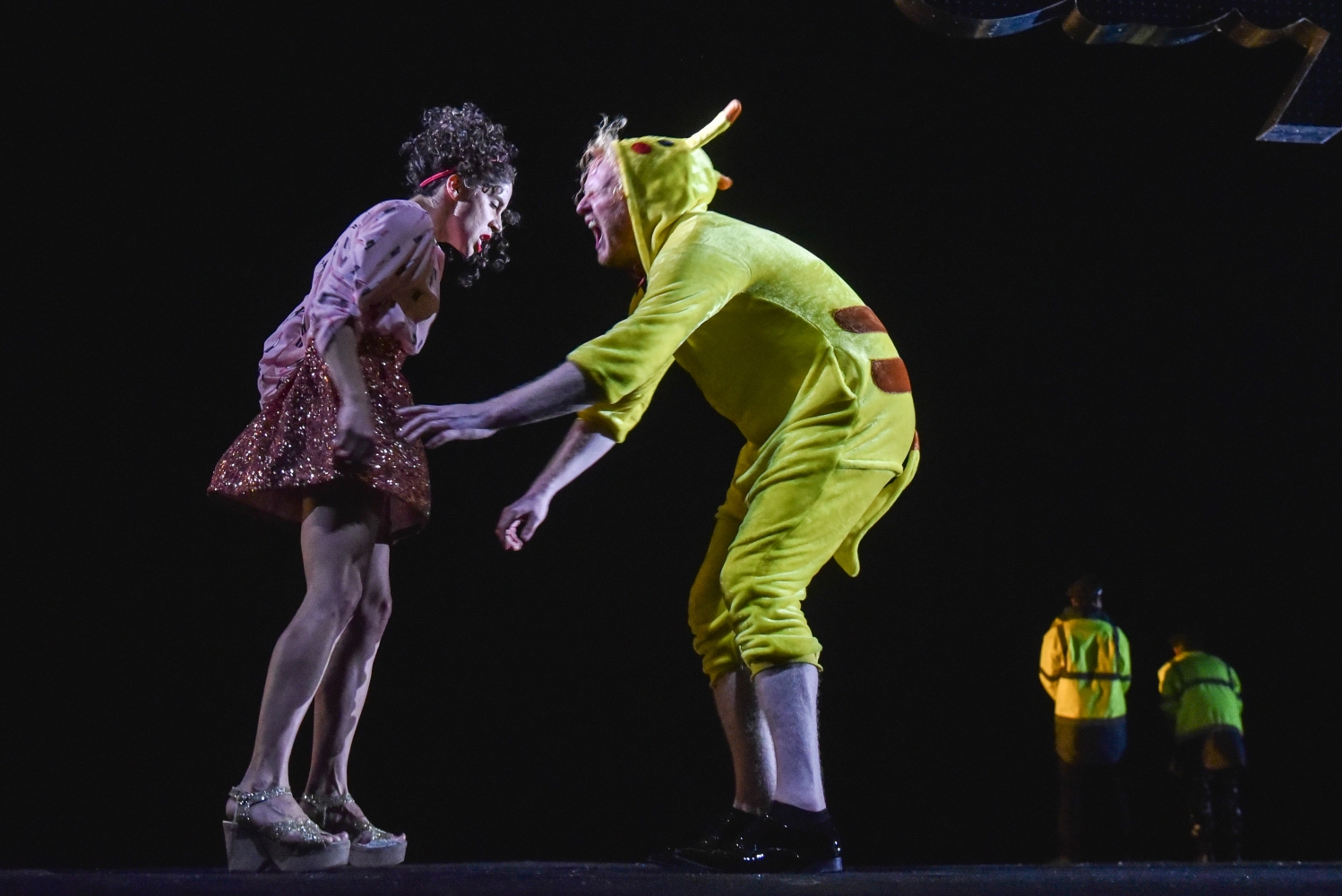 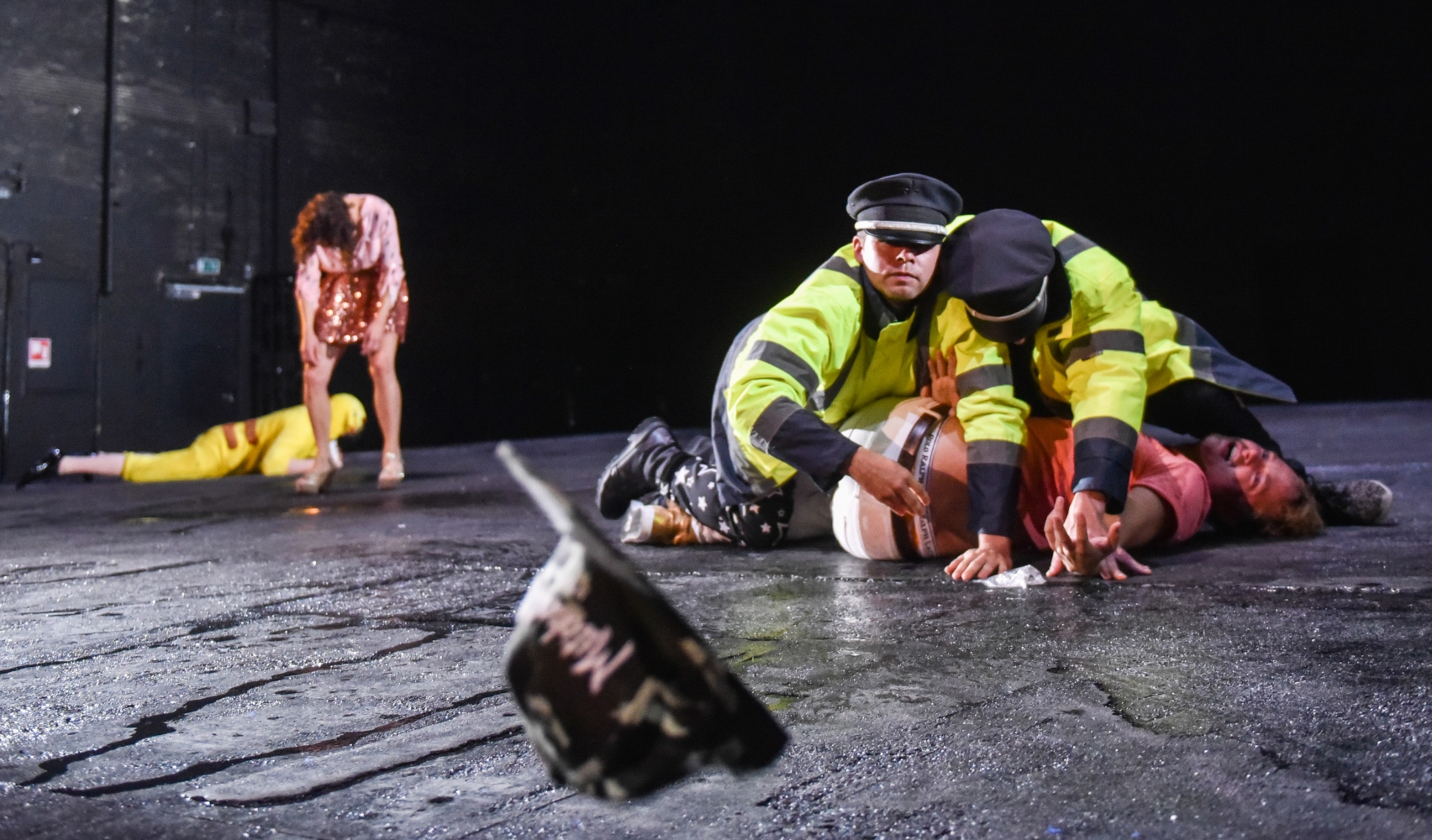 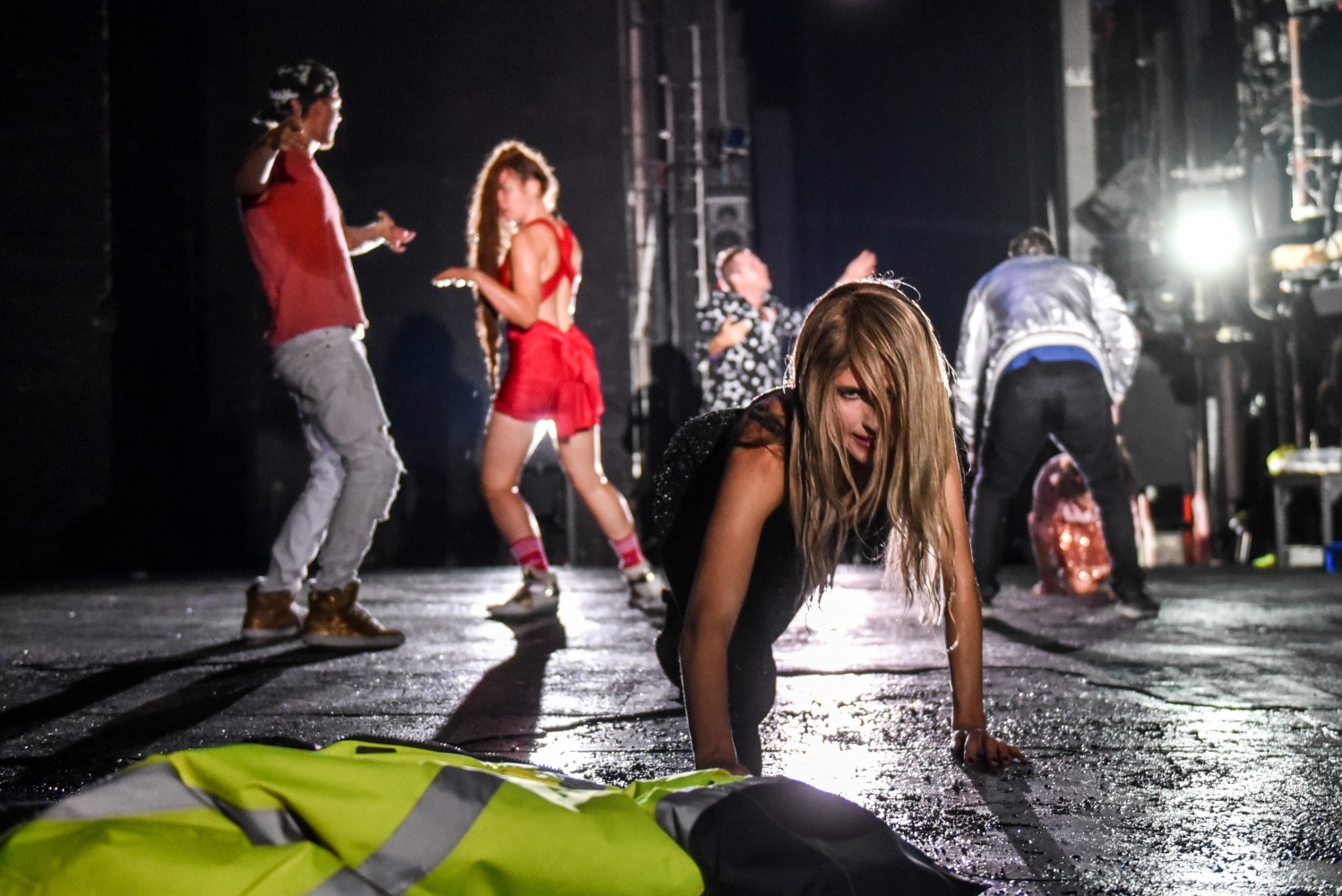 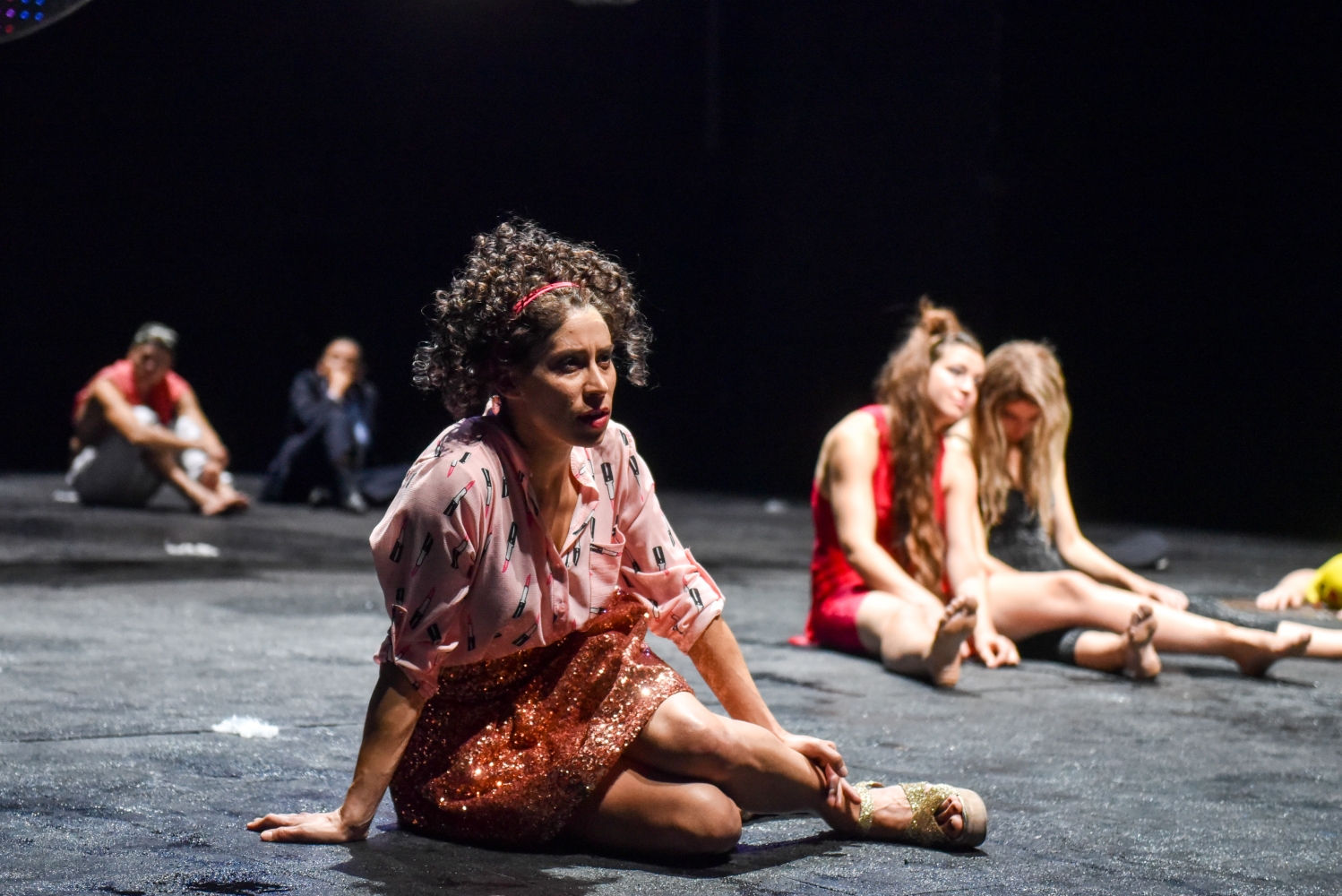