God’s away on business. Woyzeck loves Marie, but what can he offer her? As a simple soldier he lives on the fringes of society and ekes out a living with occasional work – he shaves his captain, cuts the sticks with which people like him are thrashed, and destroys his body and his sanity by taking part in the doctor’s experiments. When a drum major catches Marie’s eye, it all becomes too much for Woyzeck.

After his early death in 1837, Georg Büchner left ‘Woyzeck’ as a fragment, open for appropriation. American musician Tom Waits has occupied himself with the abyss of the human soul since the Seventies and diagnoses huge catastrophes in small songs. Working with Robert Wilson, he has created a musical re-working of ‘Woyzeck’ (which premiered in Copenhagen in 2000), which Waits released as the album, ‘Blood Money’. Waits’ songs look inside the characters and his music gives a new dimension to Büchner’s text, which stands somewhere between a feverish dream and social drama. It puts up resistance to the unreasonable demands of existence, to the images of a sick world.

‘Woyzeck’ deals with madness and obsession, with children and murder – all things that move us. The piece is wild and lurid and exciting and it inspires your imagination. It makes you fear for the characters and reflect on your own life.  I don’t think you can really demand more than that from a play.’ - Tom Waits 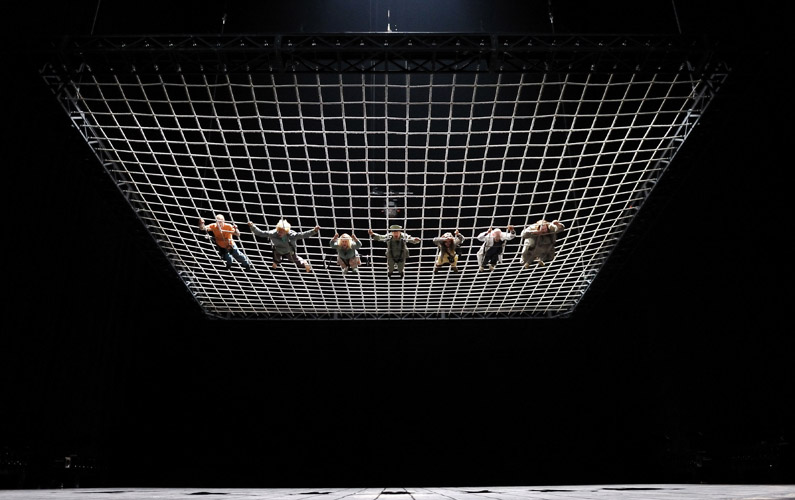 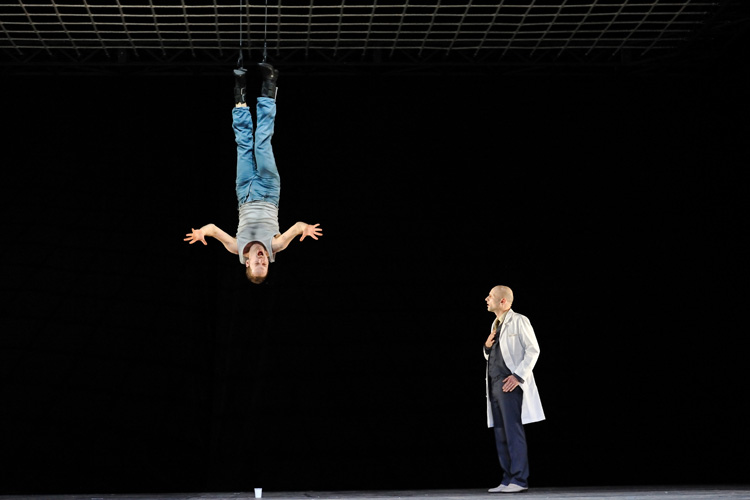 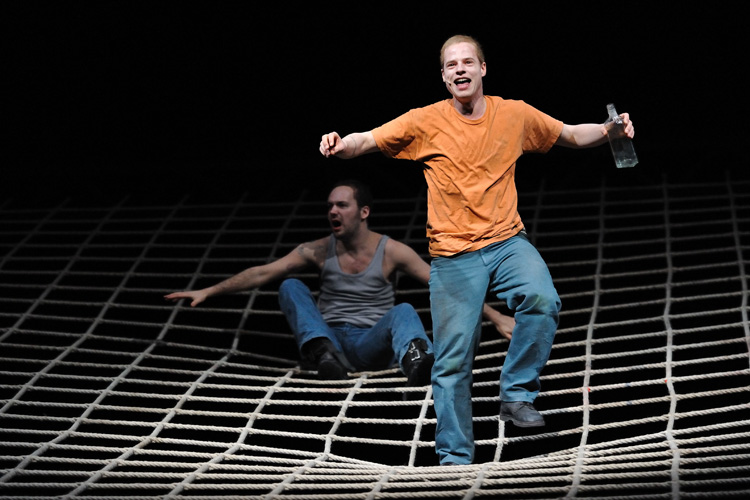 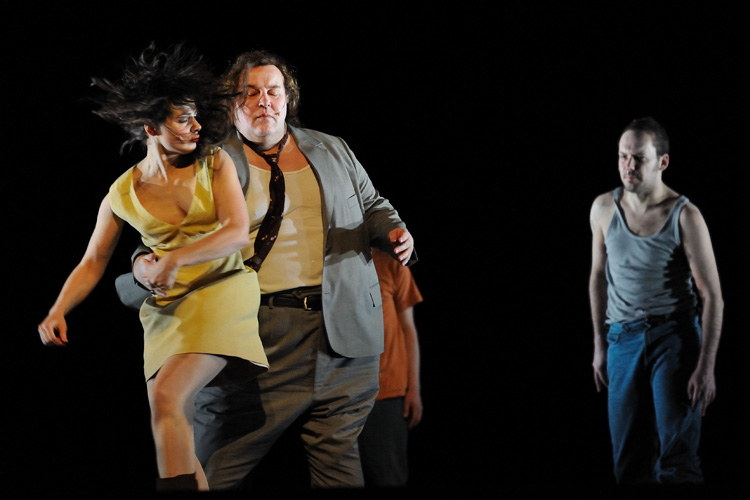