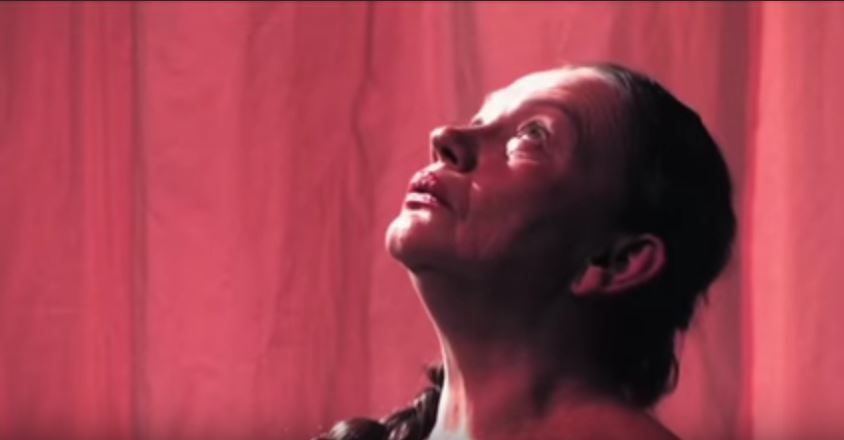 ‘Something comes into my plays and expresses itself eloquently, but who is arguing and how? In my winter journey the landscape will roll past this expression. Someone speaks in the standstill.’

This is how Elfriede Jelinek began her acceptance speech when collecting the Müllheim Dramatists’ Prize, which she received in 2011 for ‘Winterreise’ (‘Winter’s Journey’). This multi-faceted work is one of the Nobel Prize winner’s most personal pieces. Performed in more than 20 different productions, it is one of the most frequently staged German-language productions of recent years. Following ‘Jackie. Ein Prinzessinnendrama’, ‘Die Kontrakte des Kaufmanns. Eine Wirtschaftskomödie’, ‘Abraumhalde,’ the play based on Lessing’s ‘Nathan der Weise’ and the reading and now world premiere performance of ‘Die Schutzbefohlenen,’ the author, who has strong associations with Thalia, is staging a second production this season. With precise language, word play and word philosophy comes together in ‘Winterreise’ as Jelinek abandons the attempt to capture and comprehend time. She scrutinises the phenomenon of artistic creation. And yet she cannot break anxiety cycle of transience, restlessness, guilt and loneliness.

Anne Lenk, who has previously staged two contemporary texts in Gaußstraße – ‘Räuberhände’ and ‘In der Republik des Glücks’ – is following up with this play, which is inspired by Franz Schubert’s song cycle. She will examine Jelinek’s life and her view on the passing of time and its traces on the human body, particularly for women, making the relationship with the seasons, nature and music resonate. 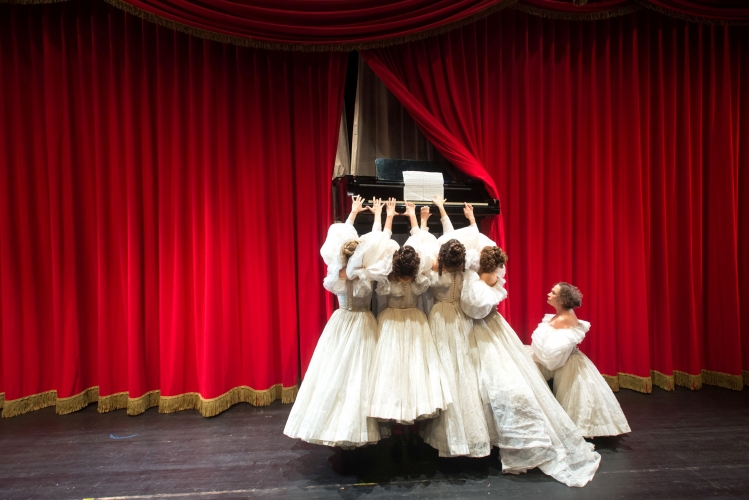 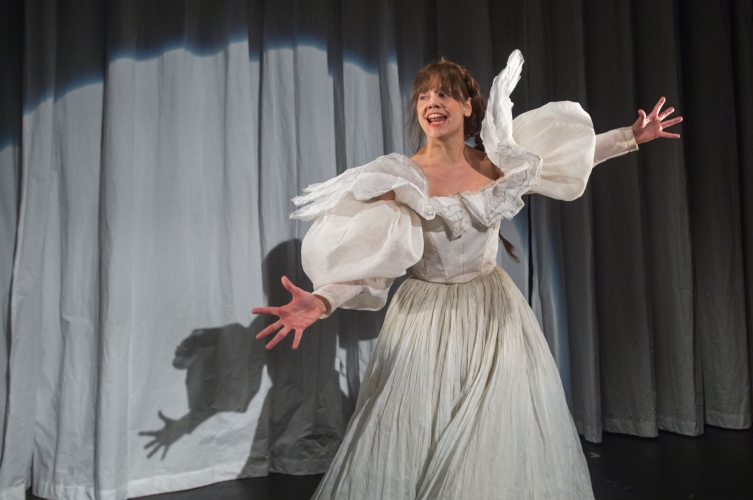 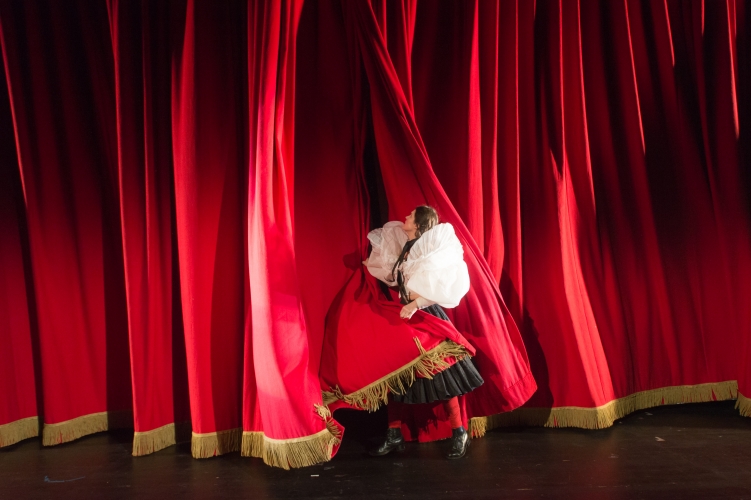 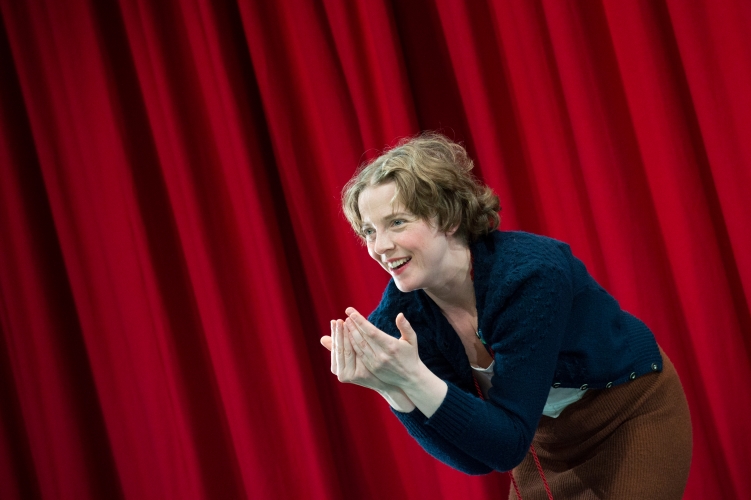 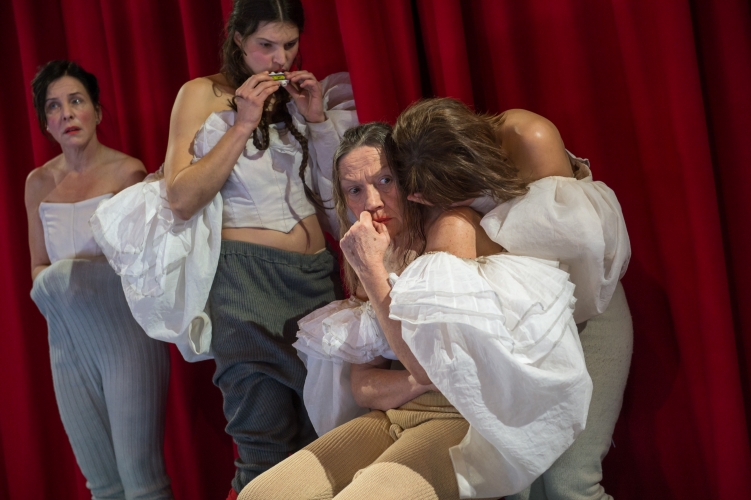 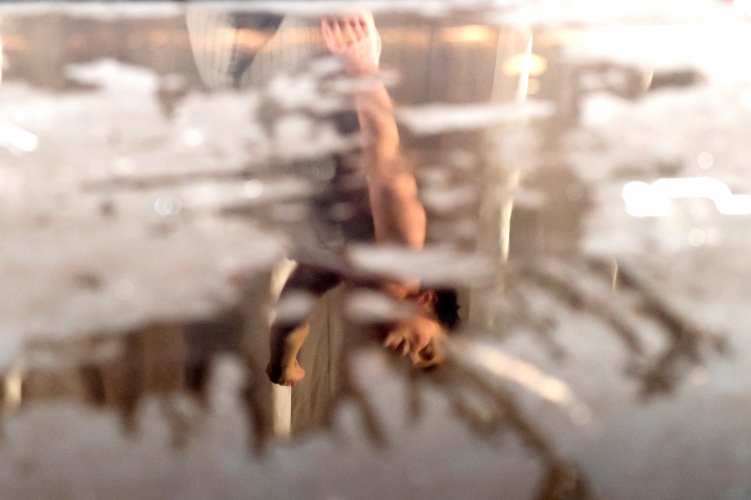 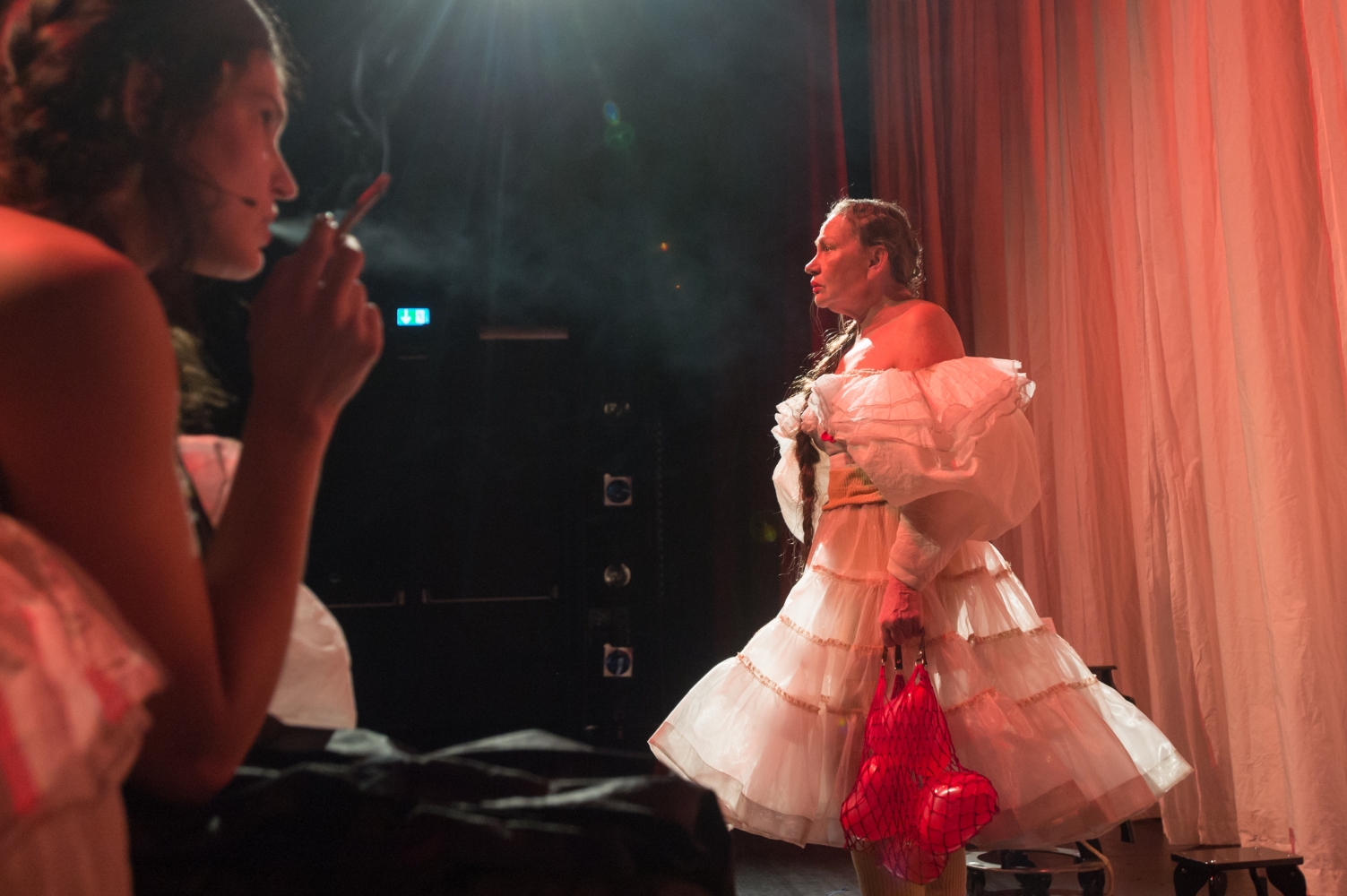 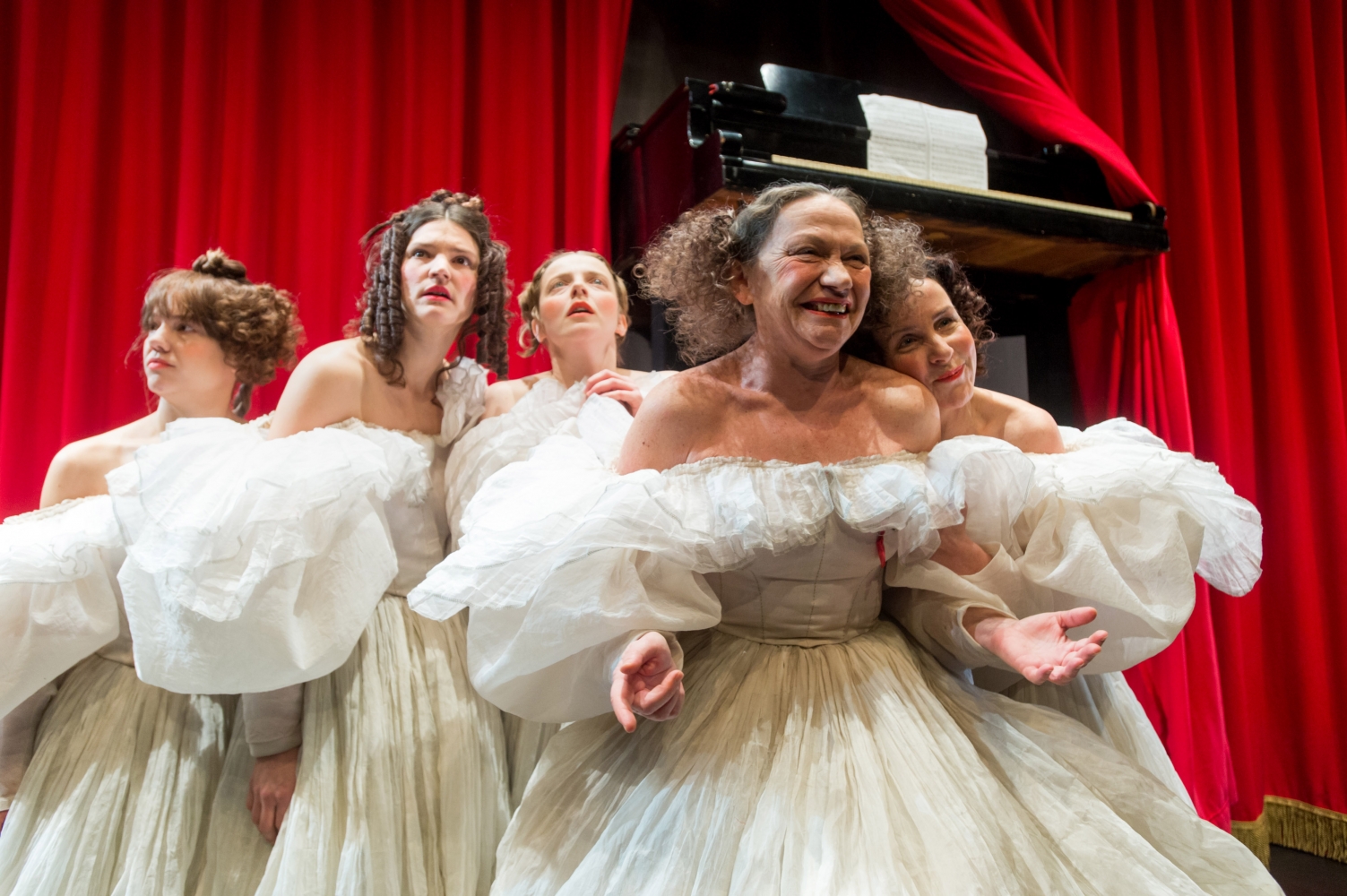 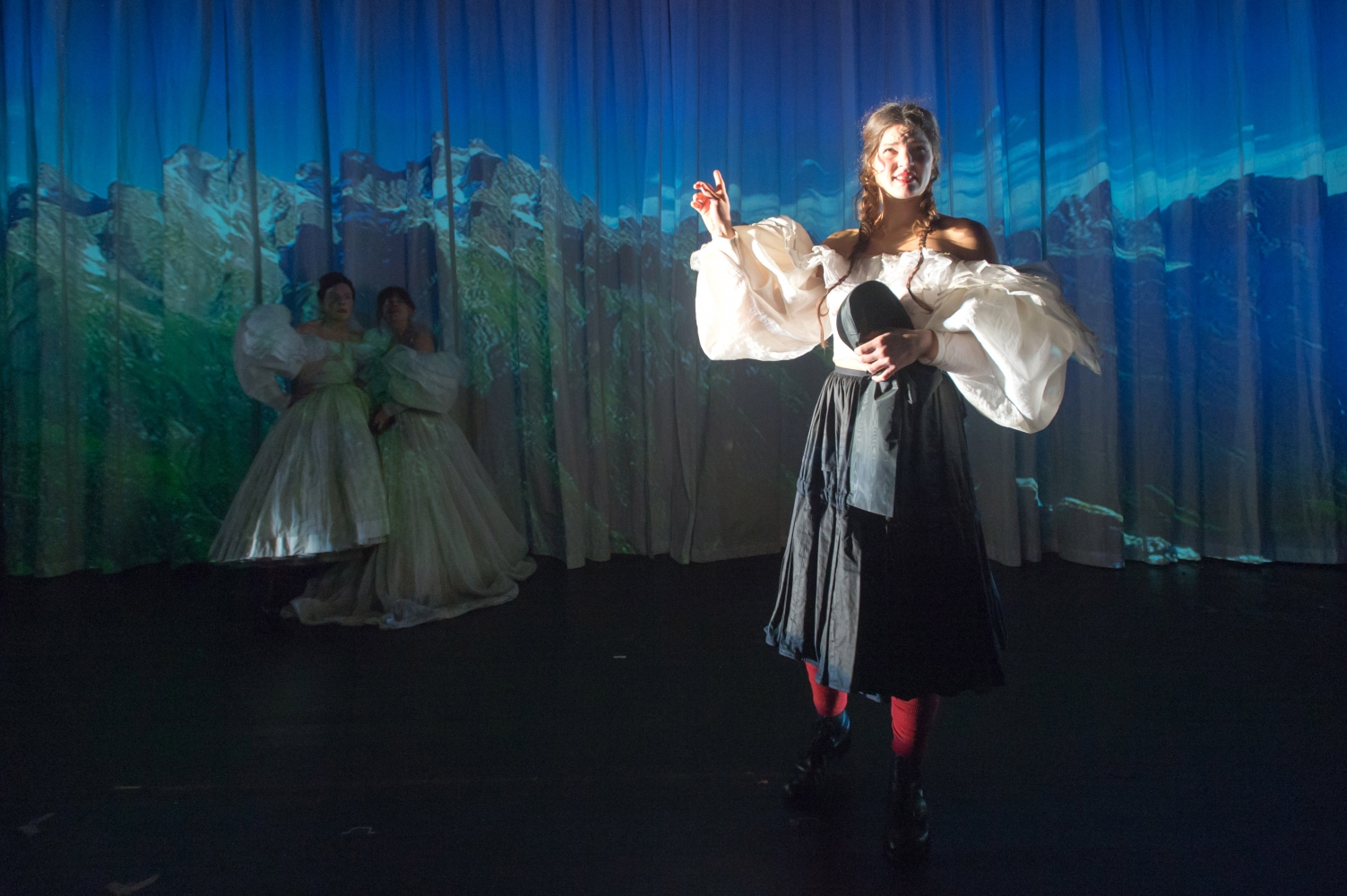 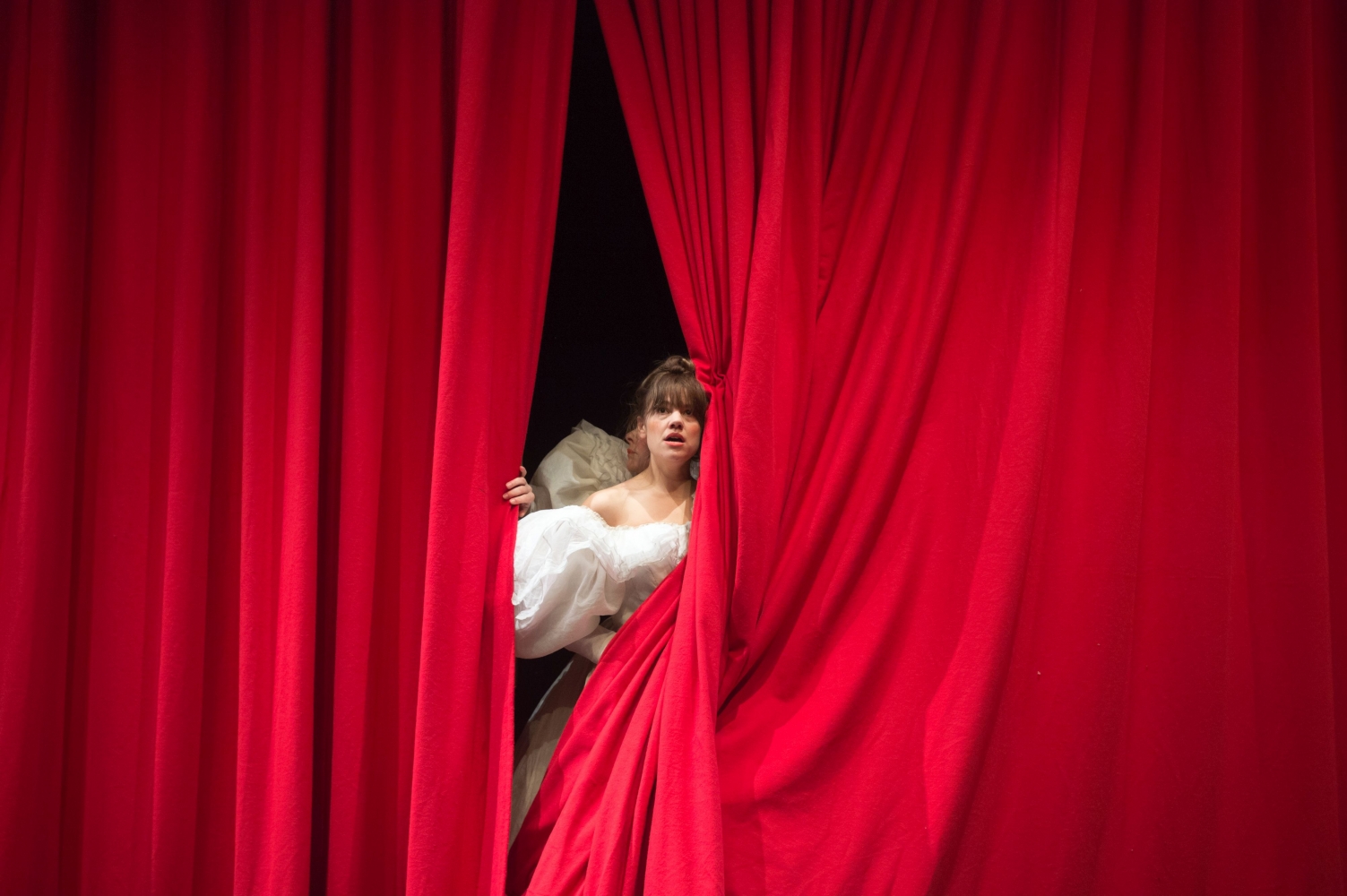 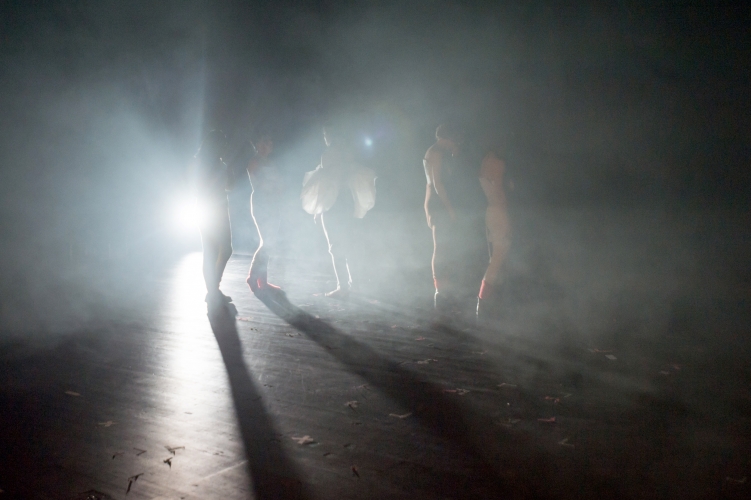