Who once e
ats out of the ti
n bow 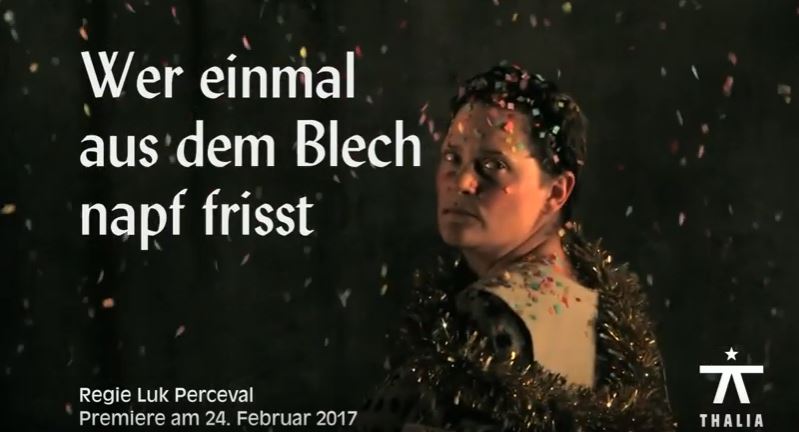 Willi Kufalt is scared. He has spent five years sitting in jail. Now he must leave. Will he be able to cope outside? He moves into a welfare home in Hamburg. He needs to be introduced back into society. Lousy work for a pittance. He is humiliated and mocked. Willi Kufalt needs to get out of this system of oppression. He searches for a flat, but someone like him, someone from jail, is constantly rejected. Ruthless! What to do? Willi Kufalt carries on. He gets himself on his feet, finds a small room and sets up a business. A secretarial pool with a group of former prisoners. A community of solidarity. Until it crashes and the competition strikes a brutal blow. But Willi doesn’t give up. He becomes an advertiser for a newspaper and gets to know Hilde Harder. He wants to get married. But will he still be able to find happiness? Of course he doesn’t. His past as a prisoner is too difficult to escape. People are constantly suspicious of him. So it always seems that there’s another skeleton in his closet. His love is shattered. Willi goes downhill. He finally decides to call it quits with the system. He has a huge plan and a murderous rage. The return to jail is just a matter of time! 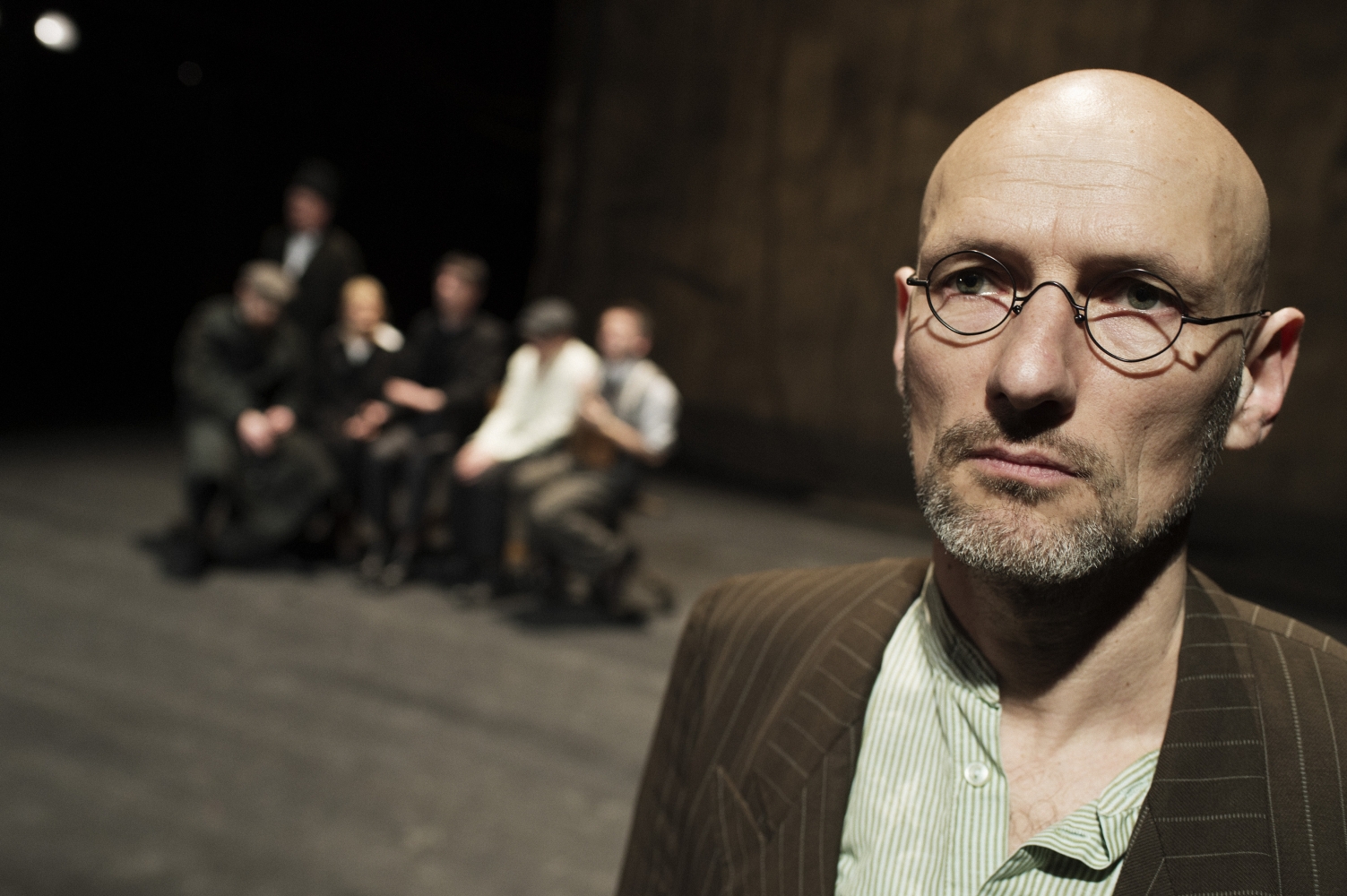 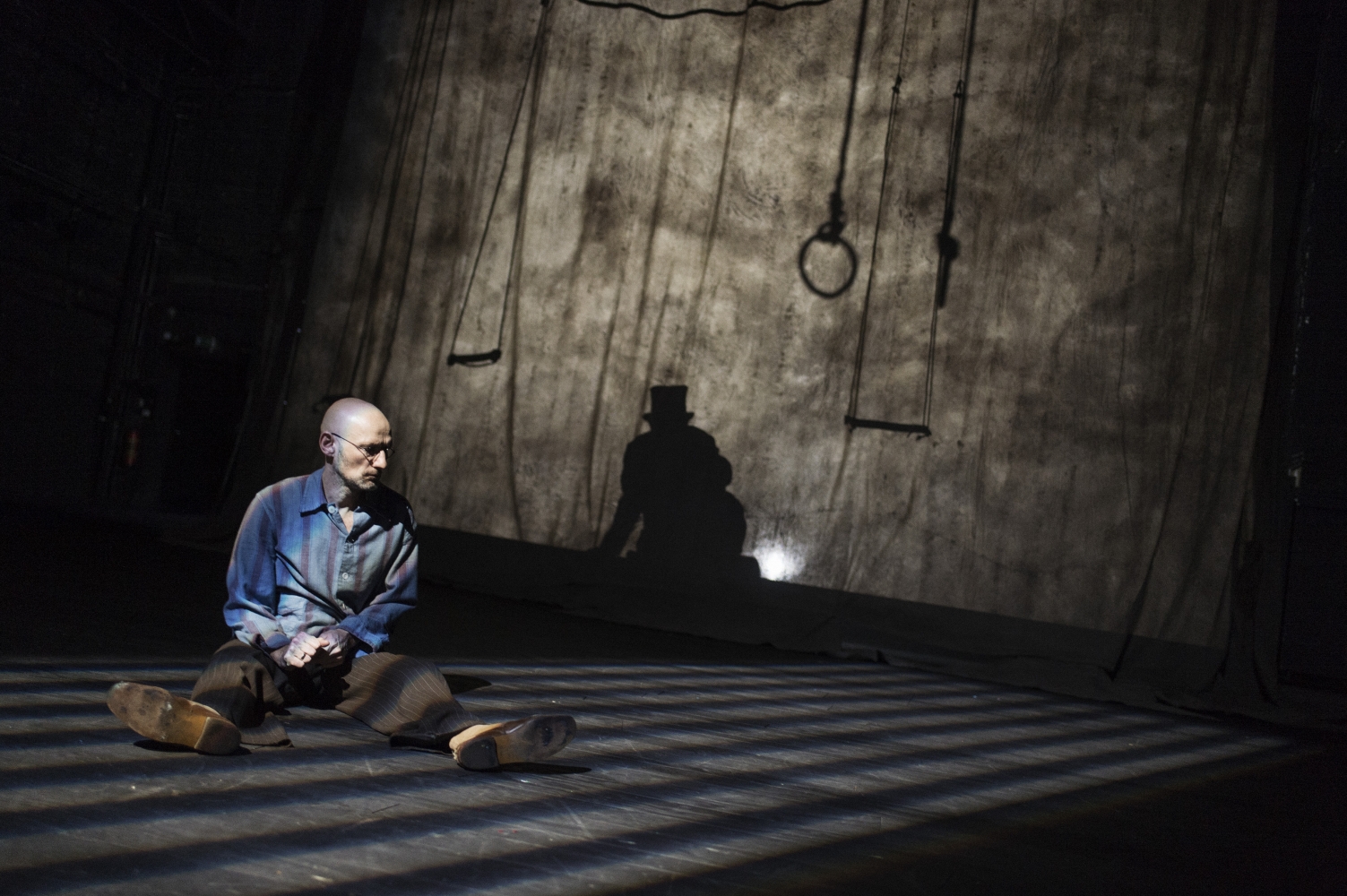 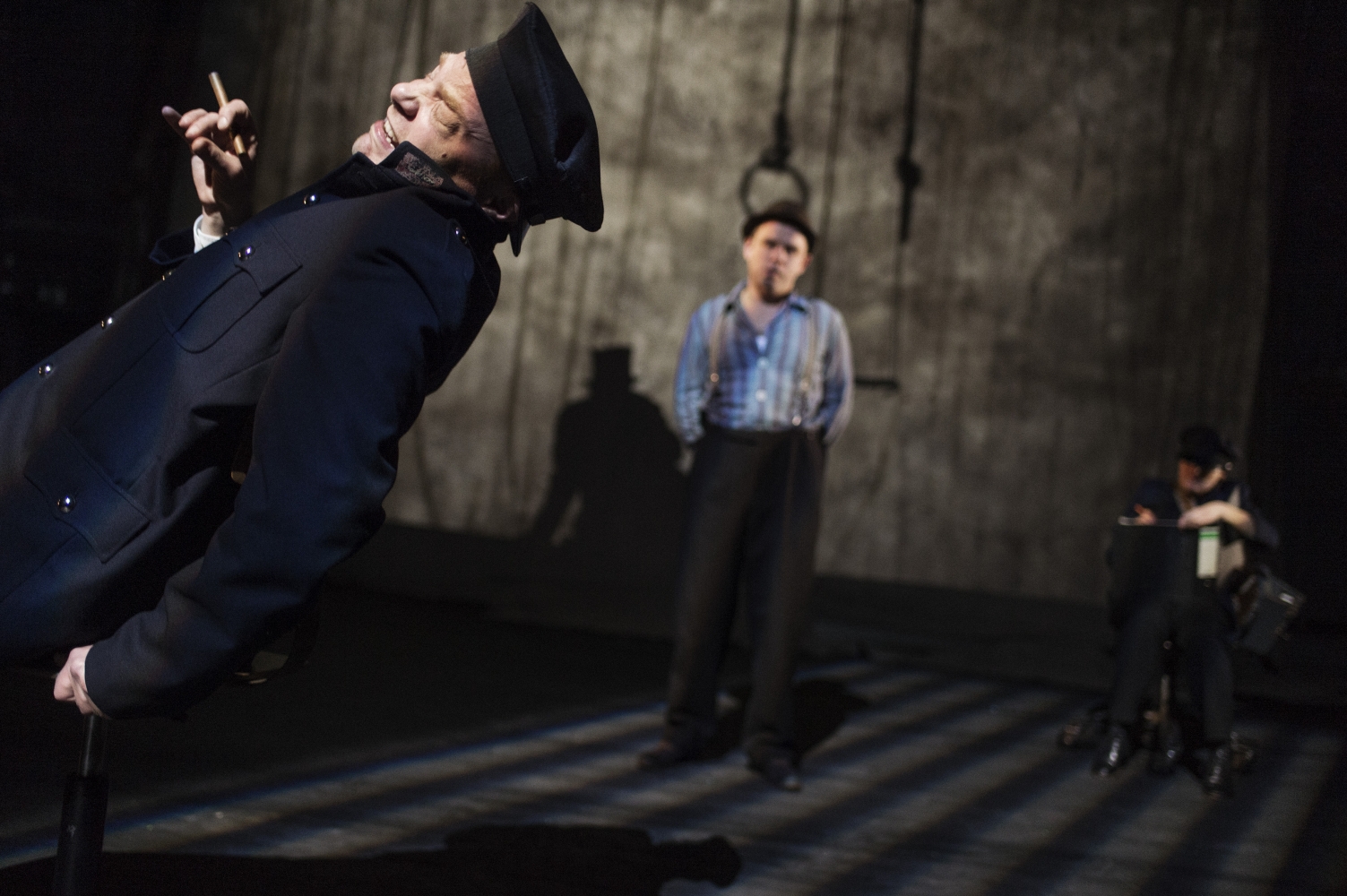 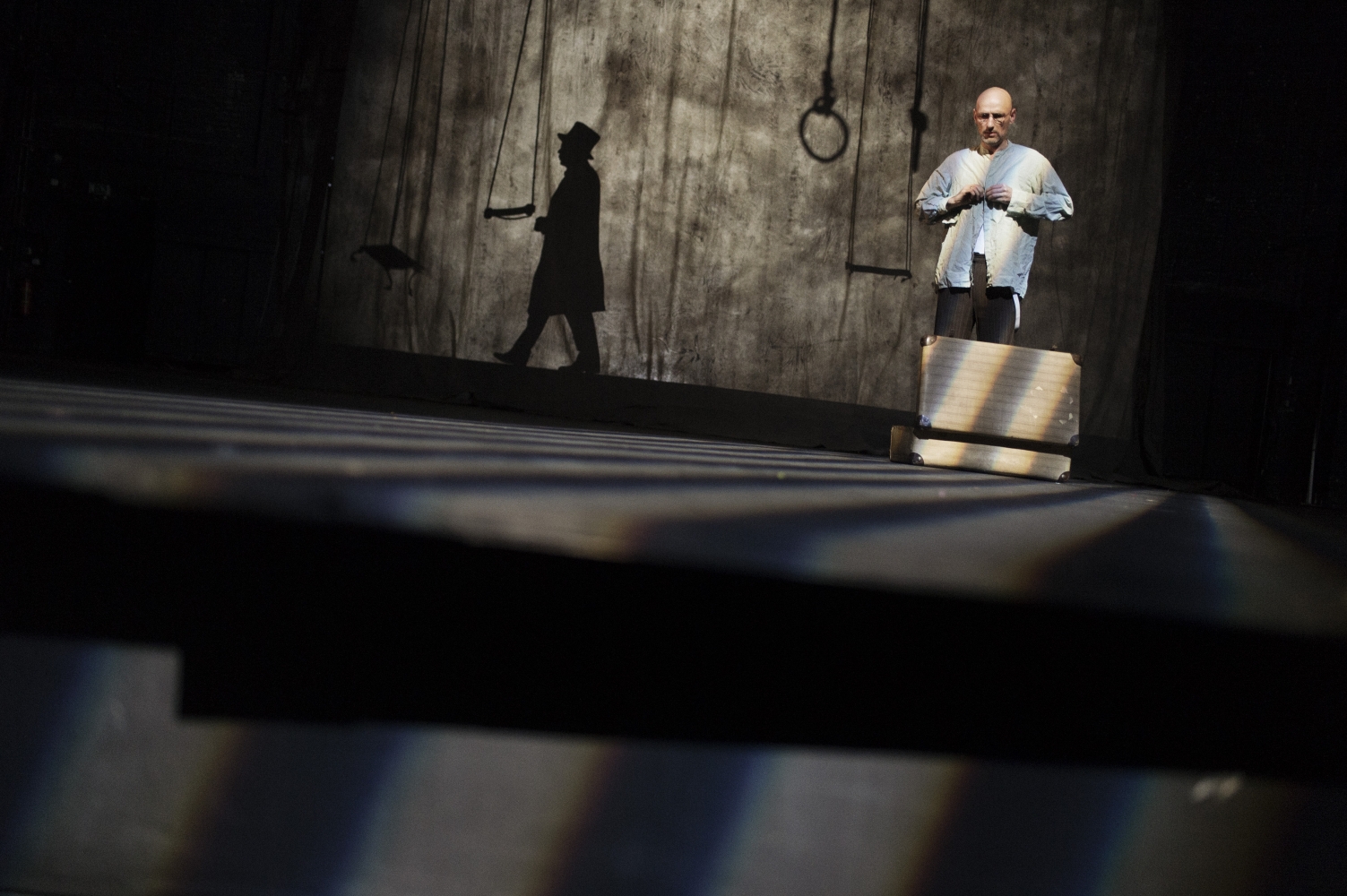 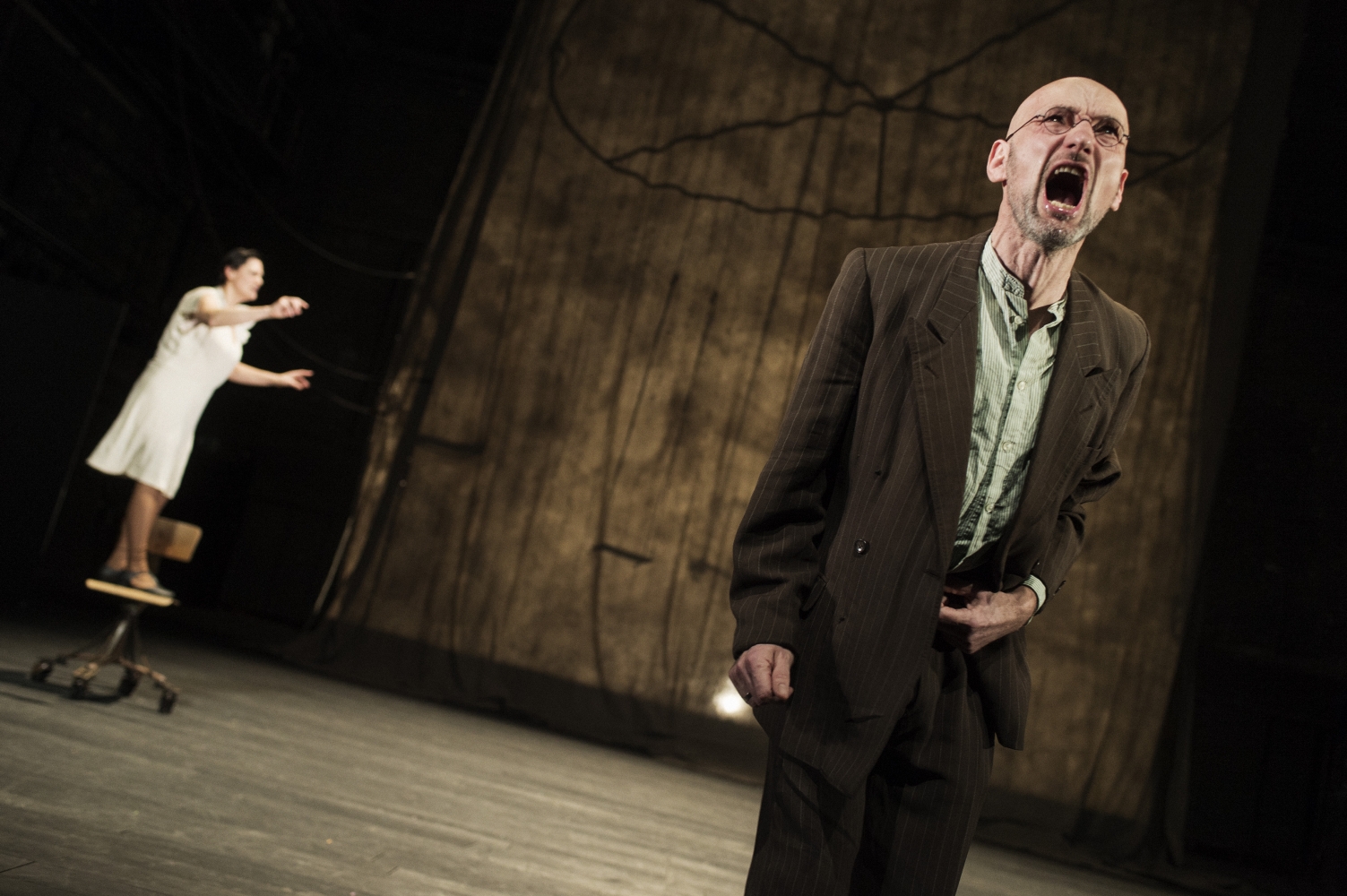 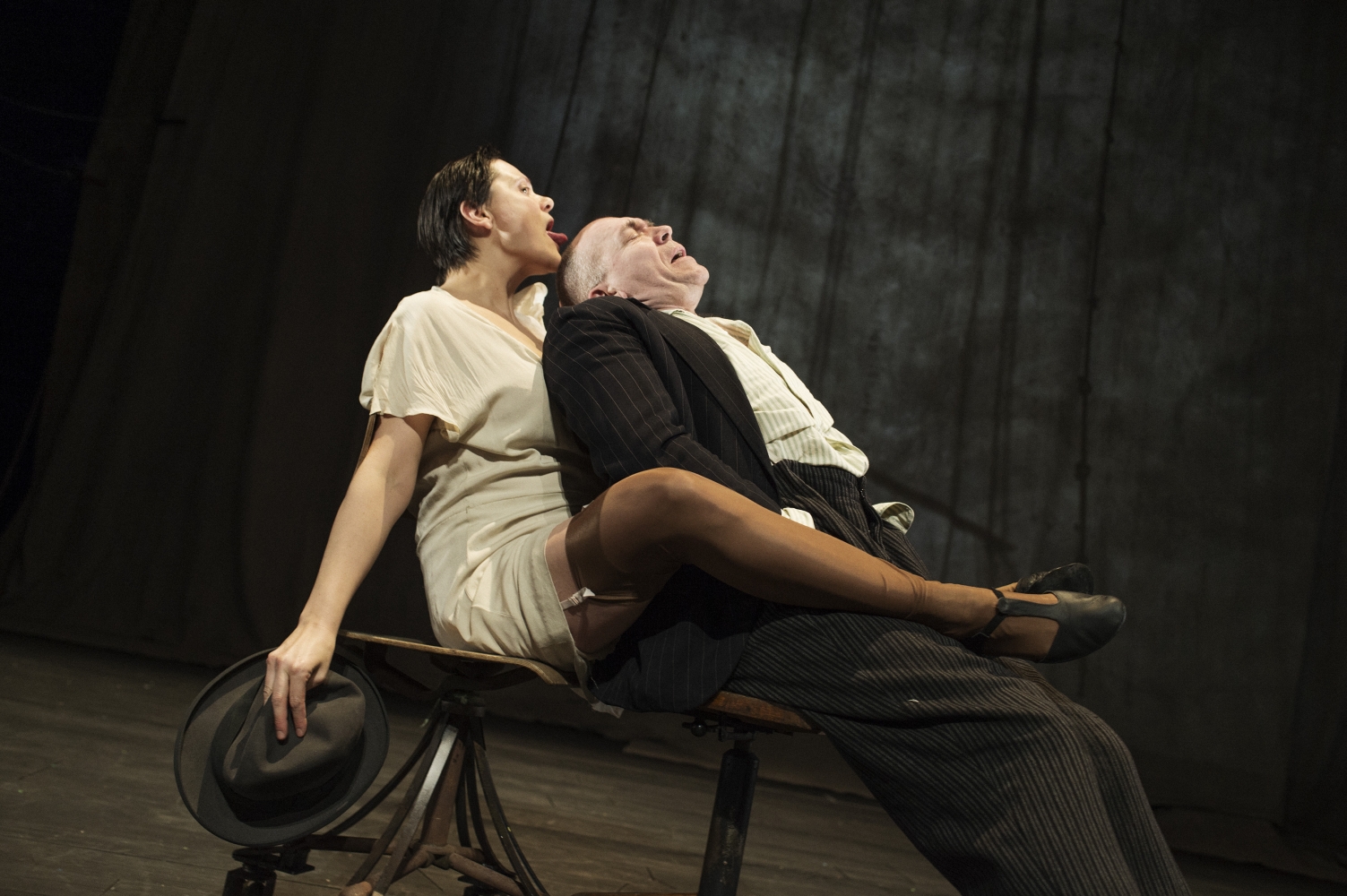 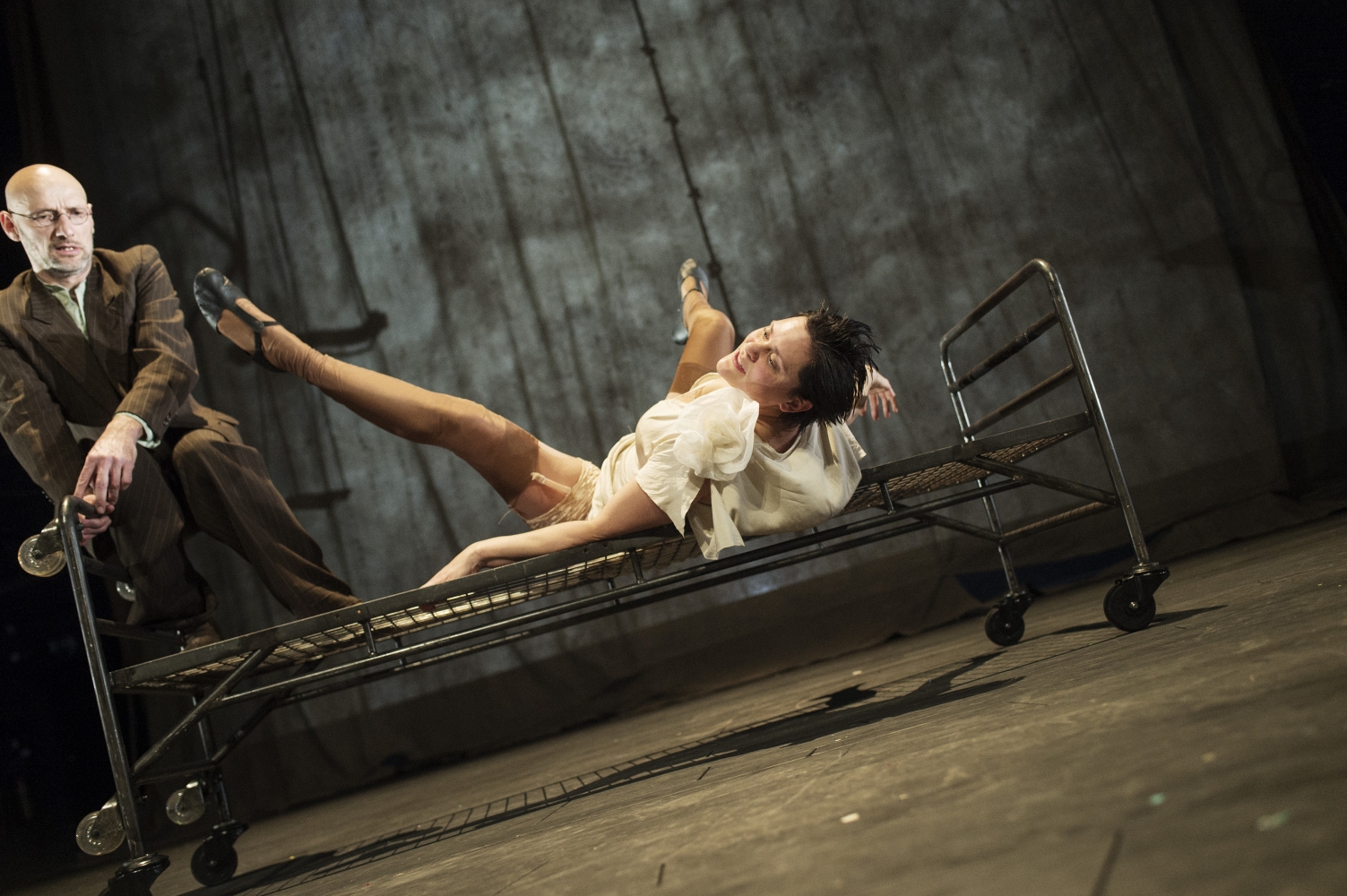 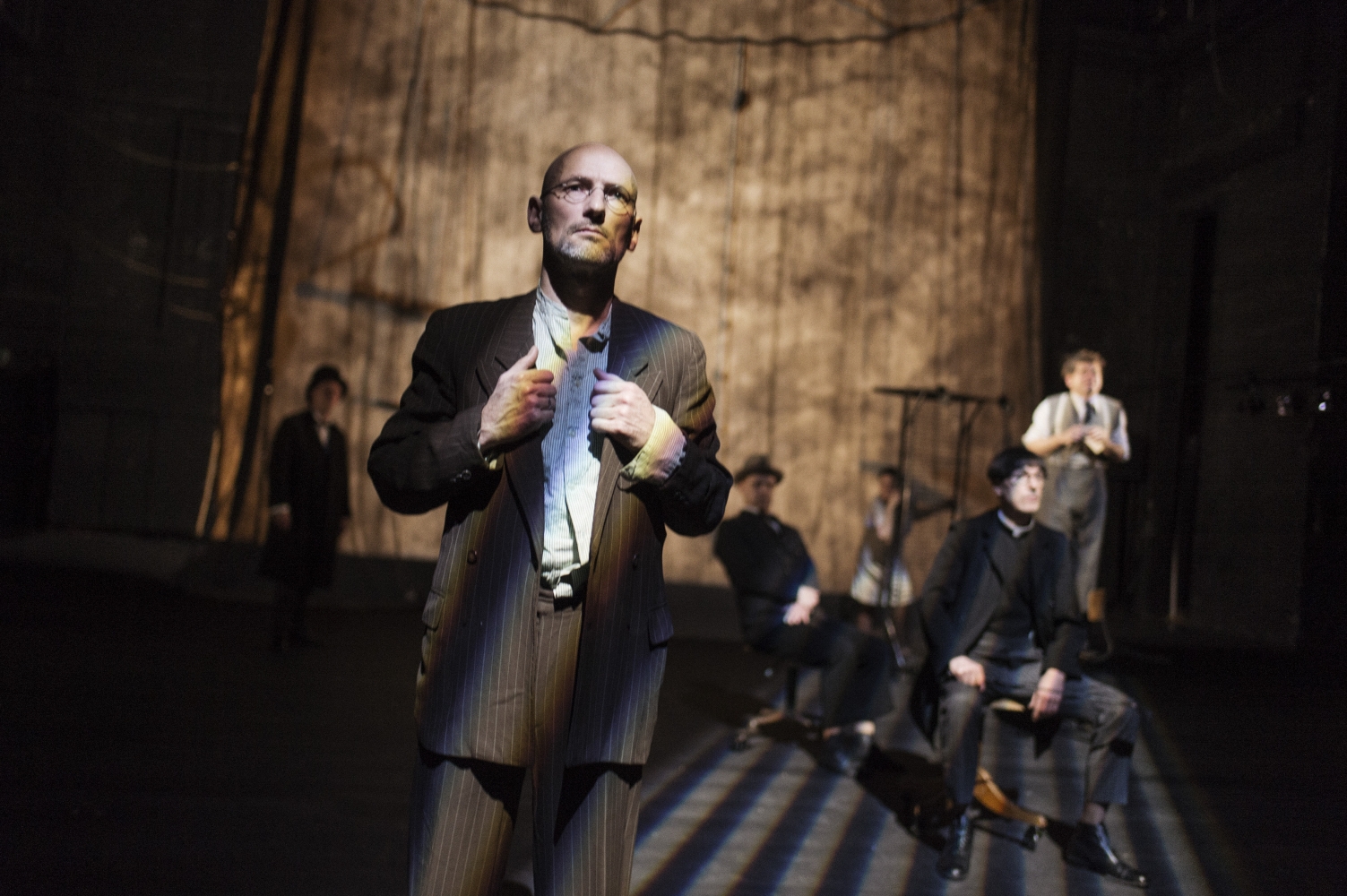 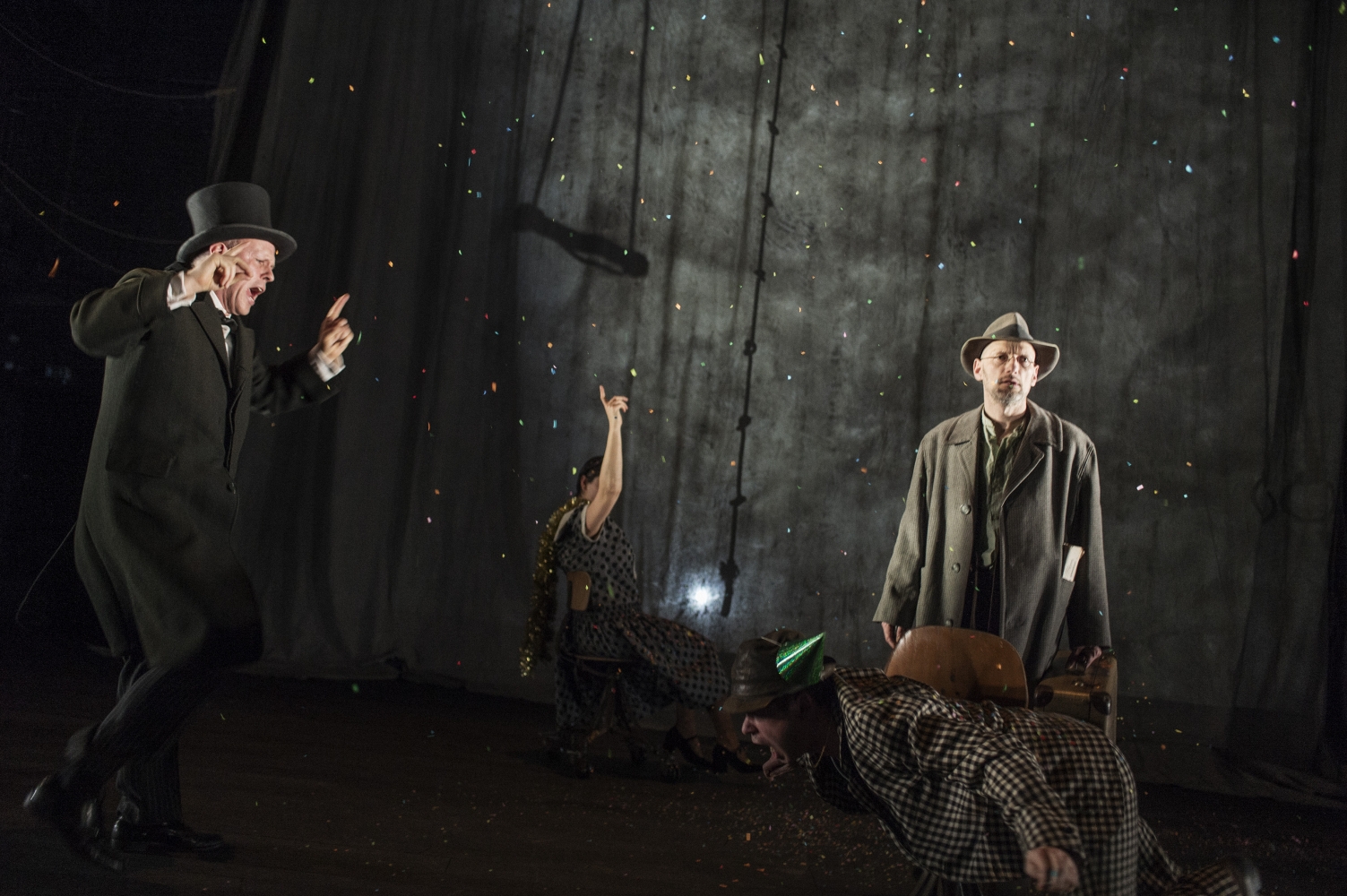 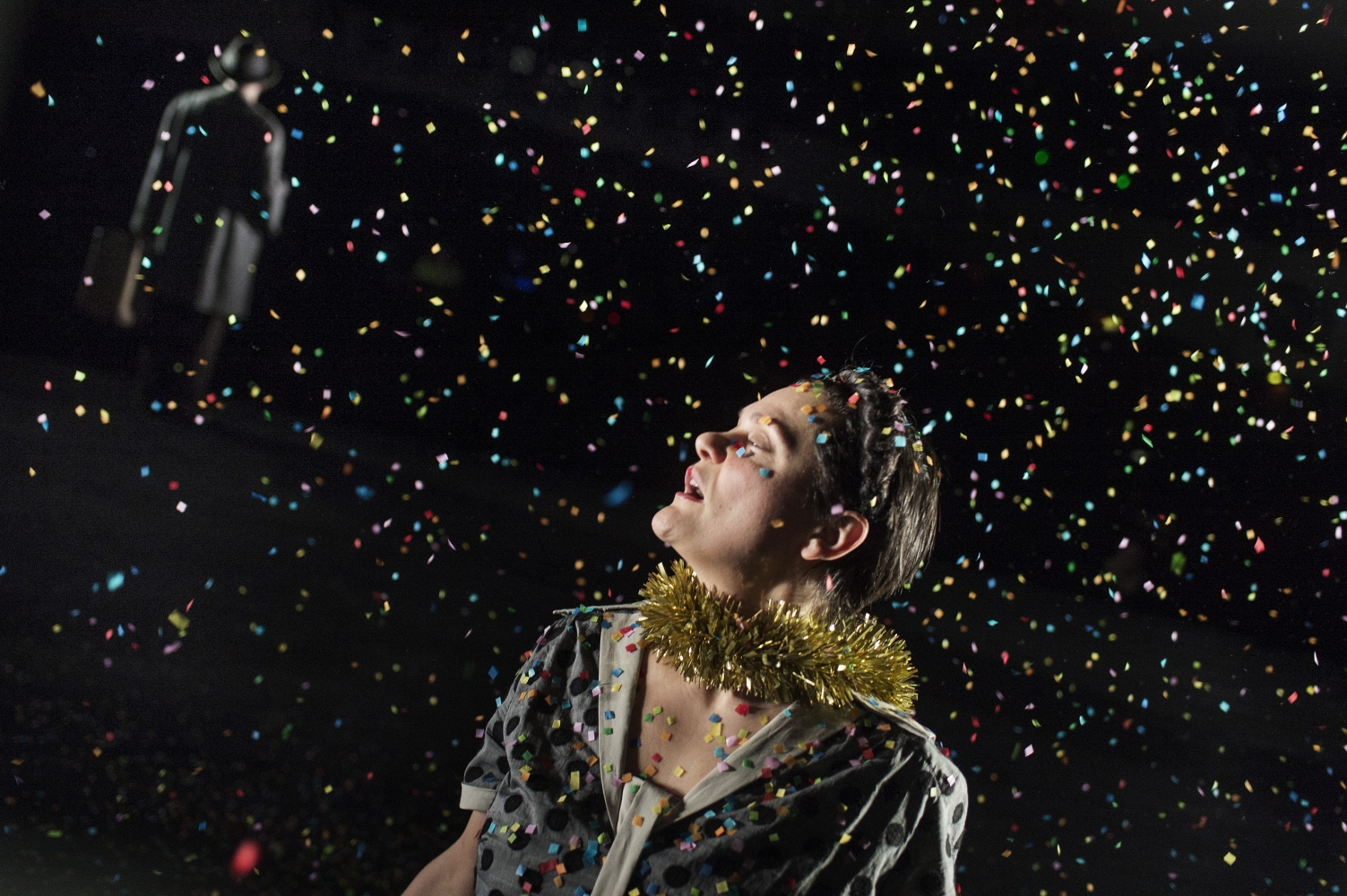 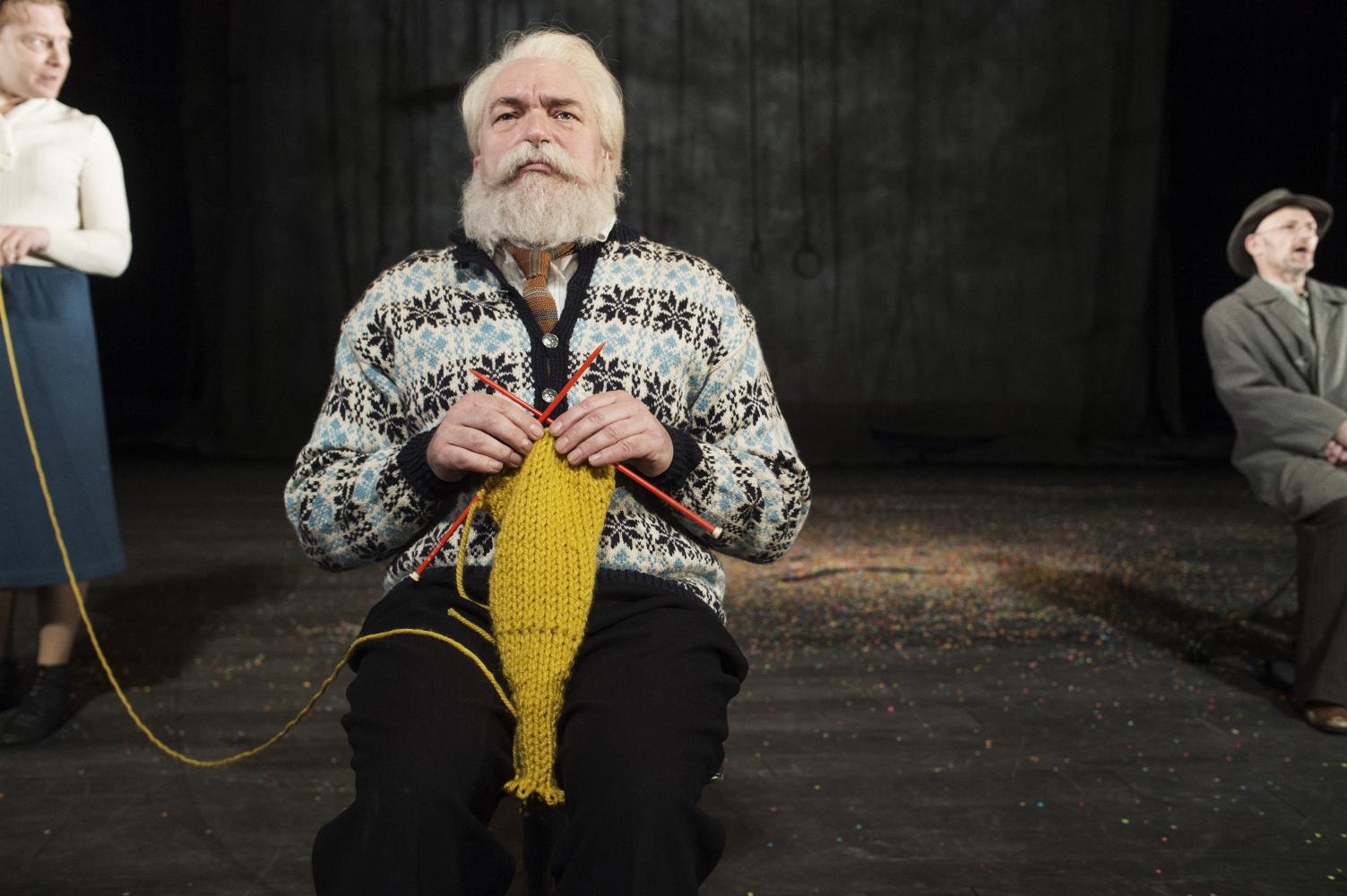 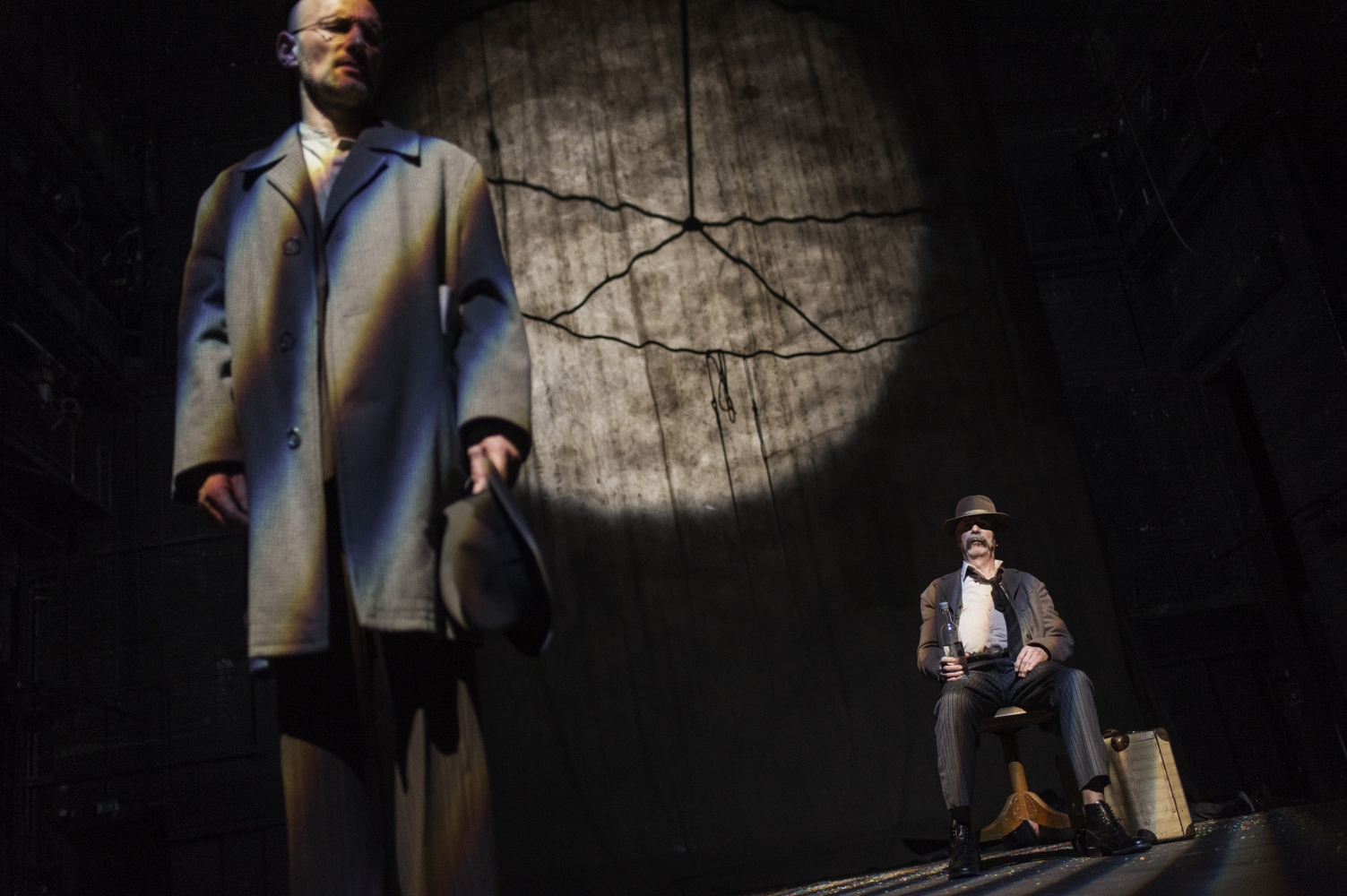 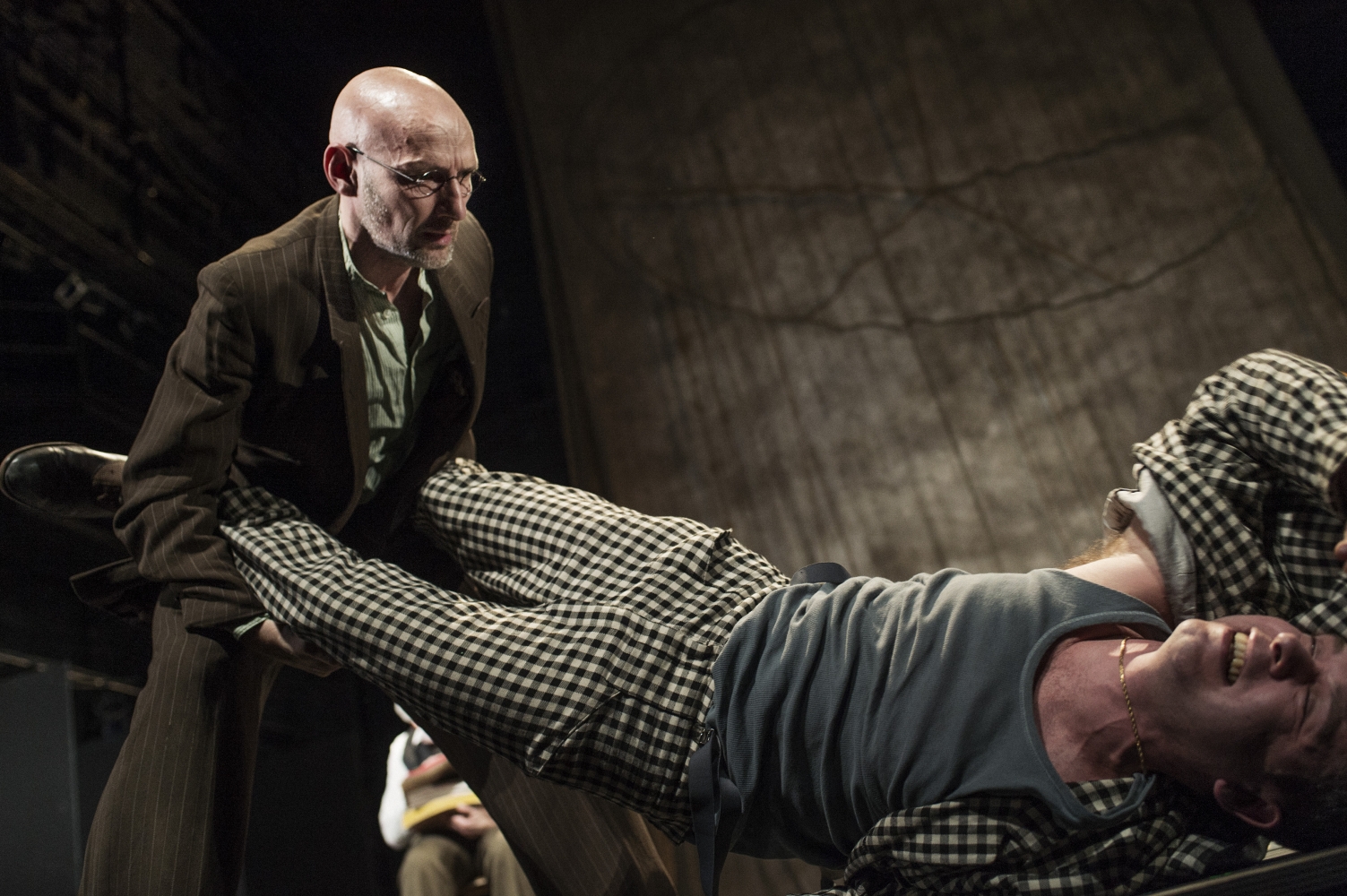