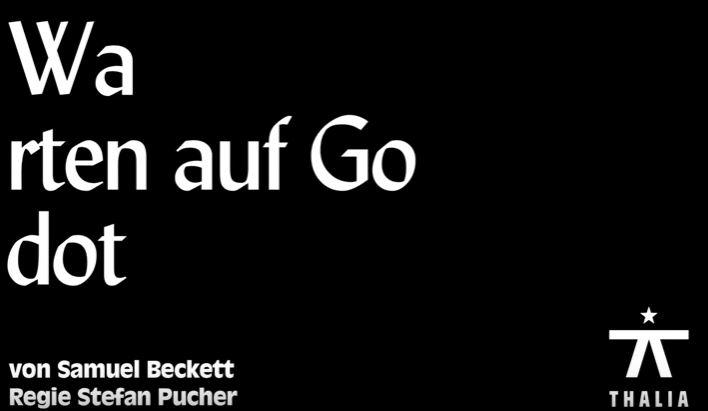 Two clown-like tramps have spent more than sixty years waiting for God on stages all over the world. A classical situation, an existence cipher, which the author Samuel Beckett made world-famous. Beckett always refused to elaborate on any deeper insights hidden behind his ‘Godot’, on whether it’s an allegory or something completely different. He would always say that if he had wanted to express himself clearly then he would have expressed himself more clearly. And so there are a multitude of descriptions, theories and guesswork in circulation about the philosophical tatters Vladimir and Estragon. To this effect the attributions, the whys and what fors, are reminiscent of Kafka. On which note Beckett himself once said: “There is a much stronger life instinct in Kafka.” But despite the gloom there is a lightness with Beckett’s tramps. Vladimir is easy, looking to the sky. And Estragon, who cannot shirk the burdens of the world, spends most of his time playing with his shoe. When Beckett staged his ‘Godot’ he insisted on precise, rhythmic reading during rehearsals, he underlined every syllable with a hand gesture. To him, his text was like a musical score.

Stefan Pucher, whose productions are marked by their great musicality, will examine Beckett’s end-time humour and the simultaneously tonal and atonal, inconspicuous and significant structures from poetry and nihilism, from absurdism, slapstick and negative theology – right through to the ‘anthropopopopometric acacacacademy’. 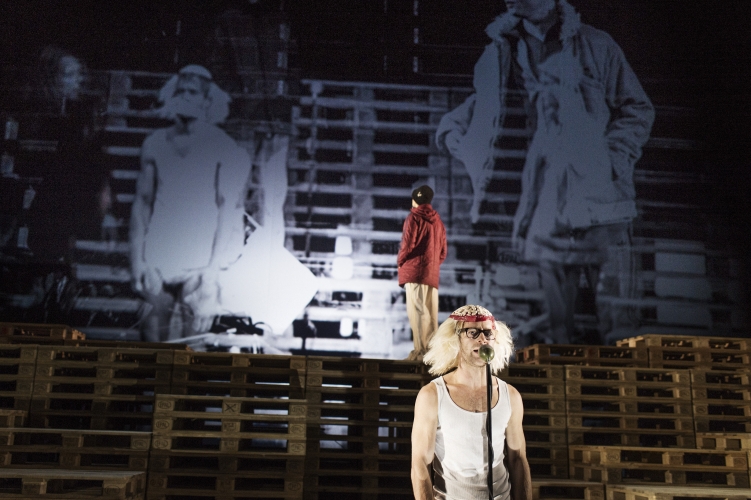 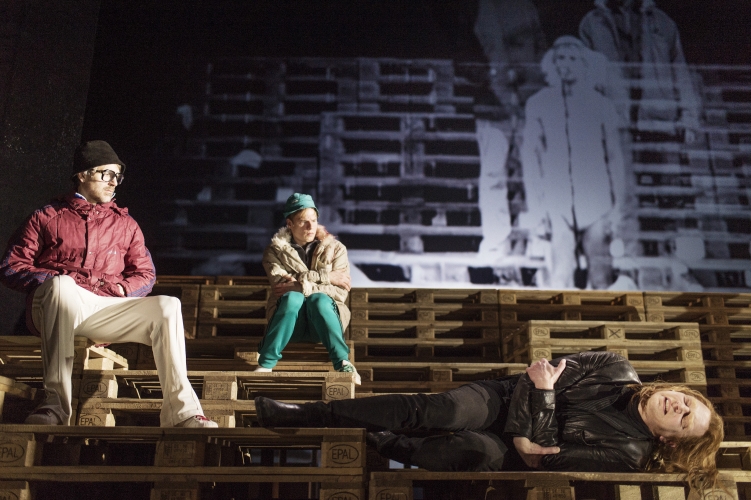 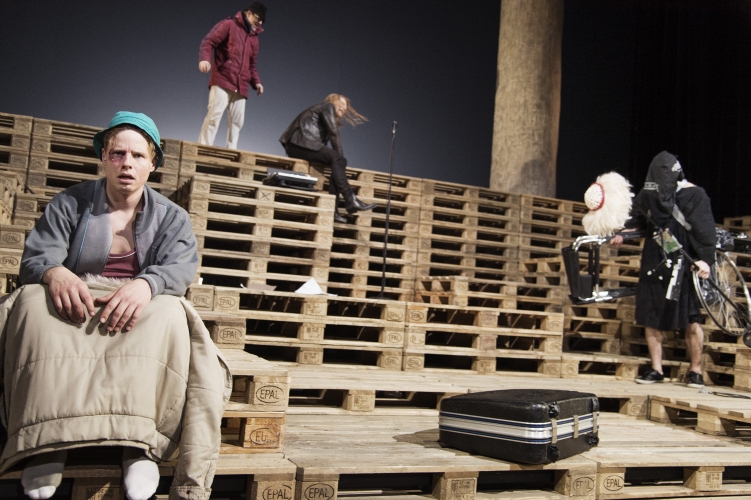 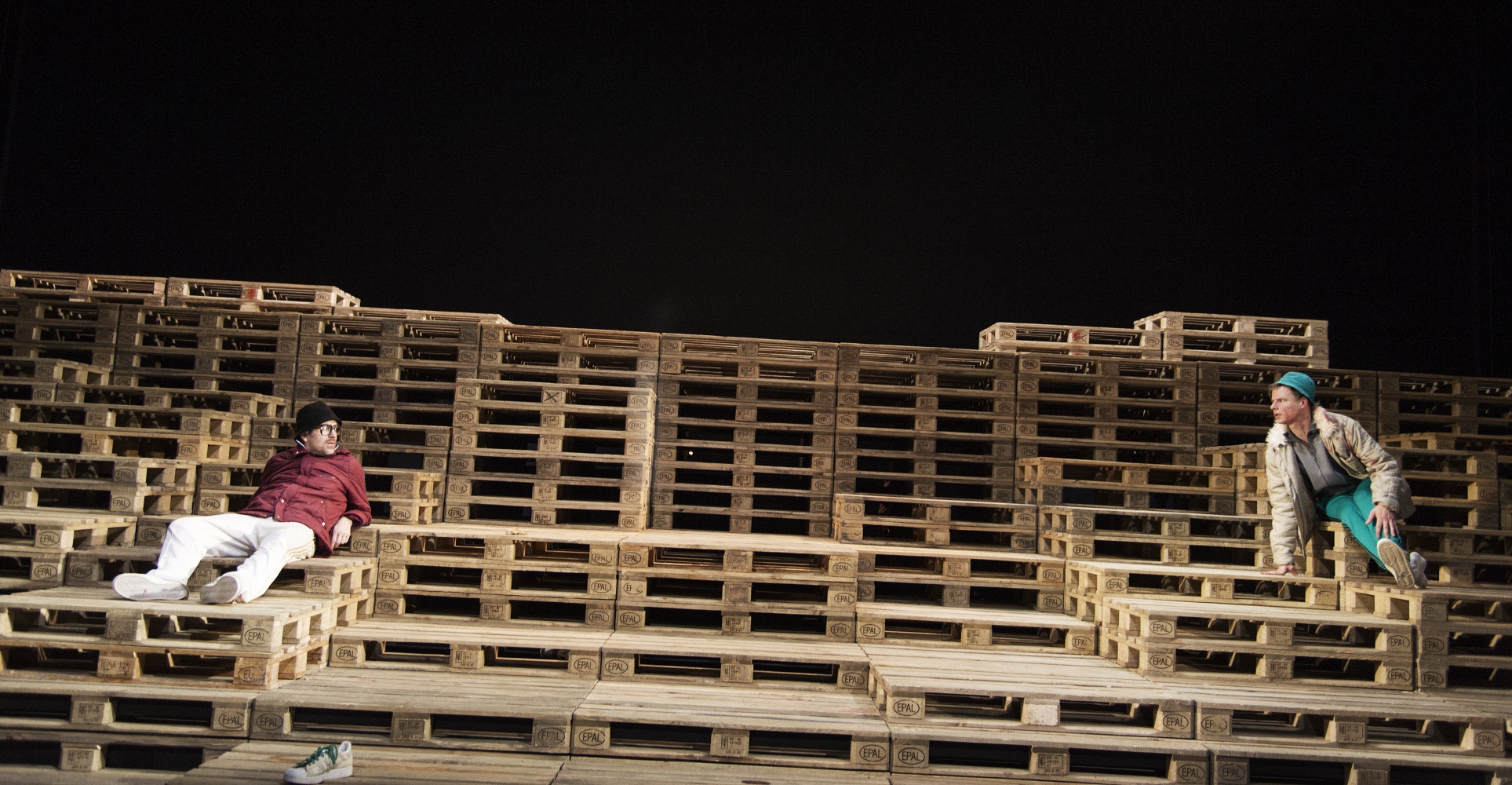 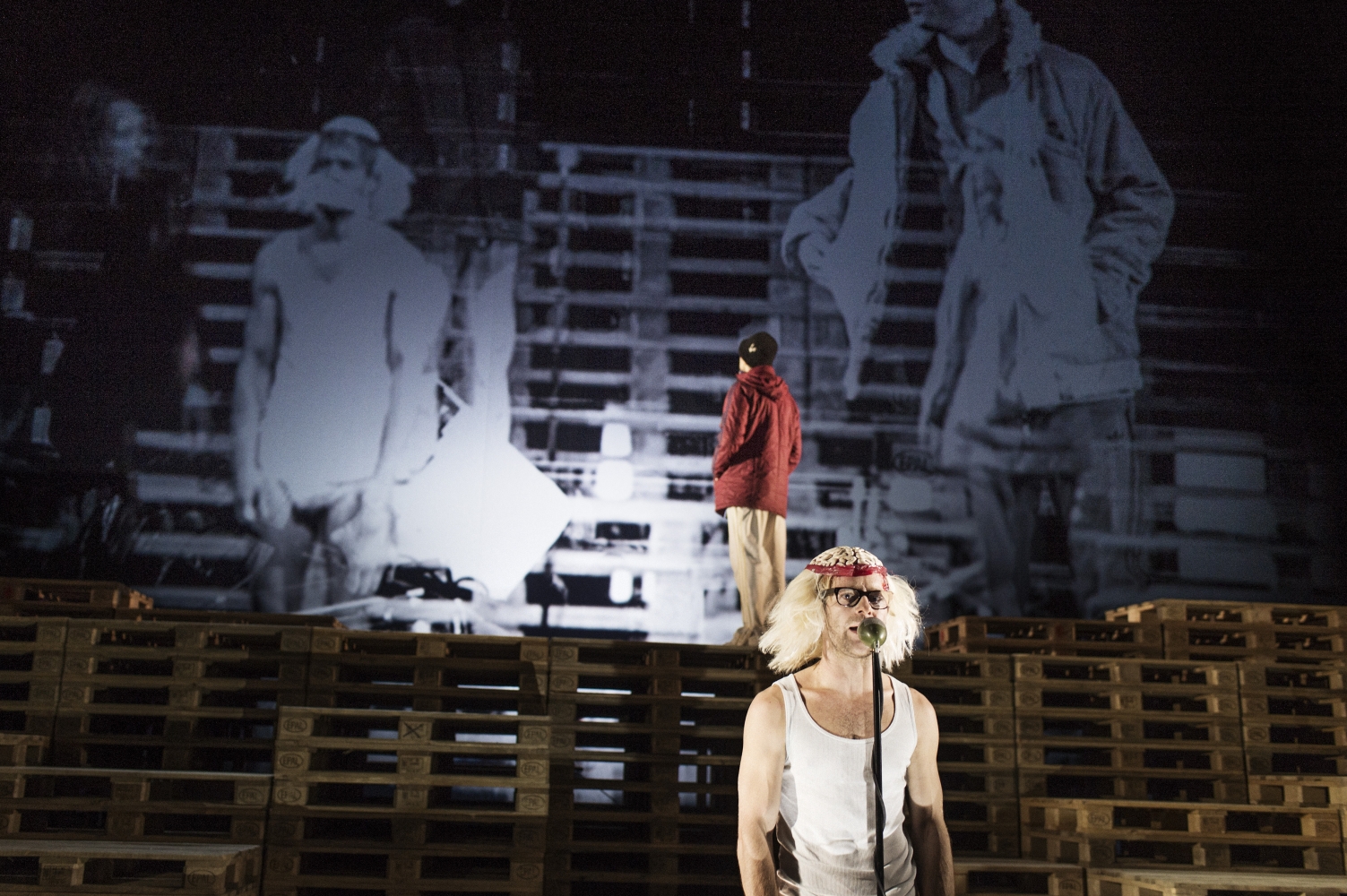 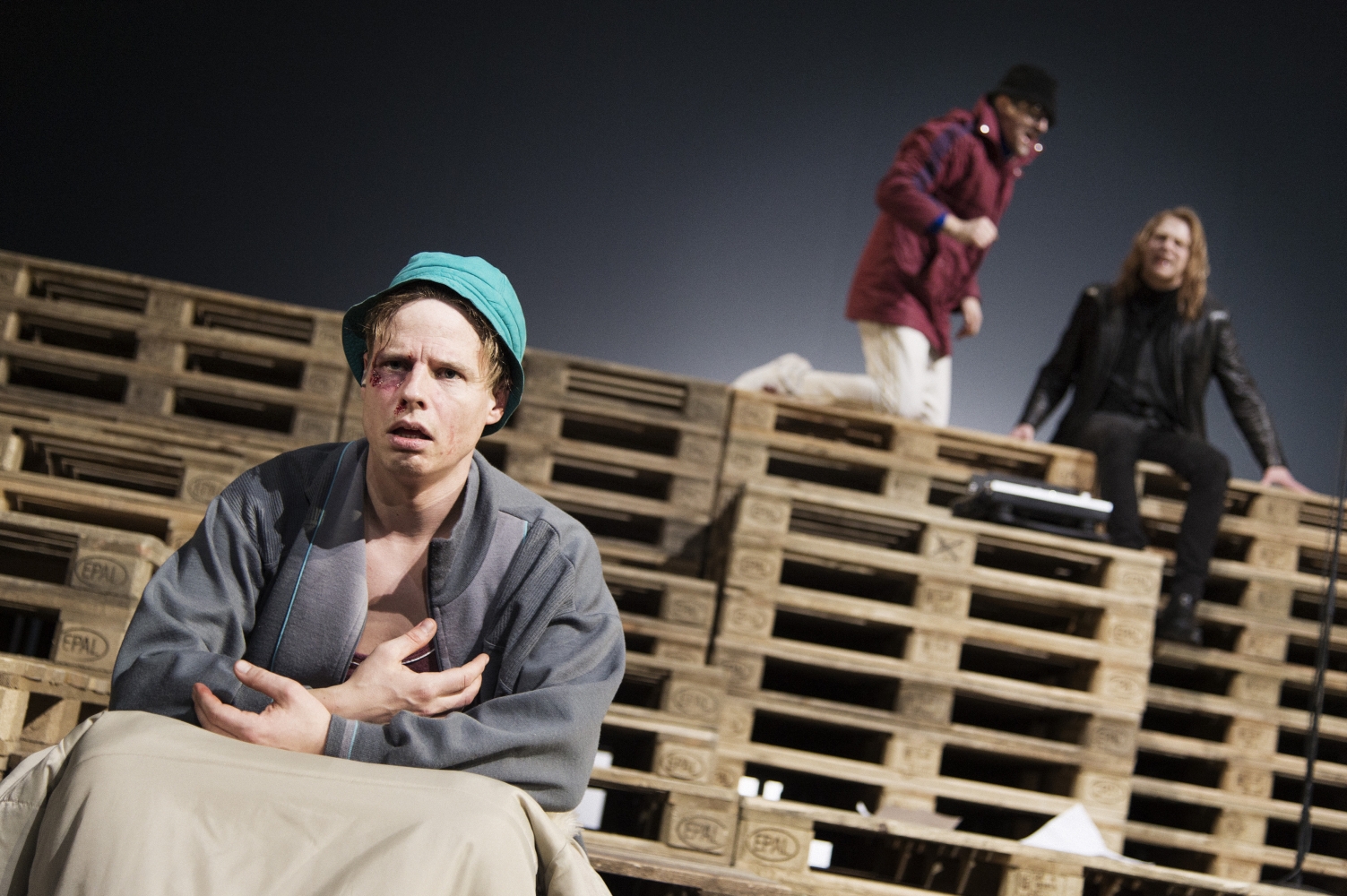 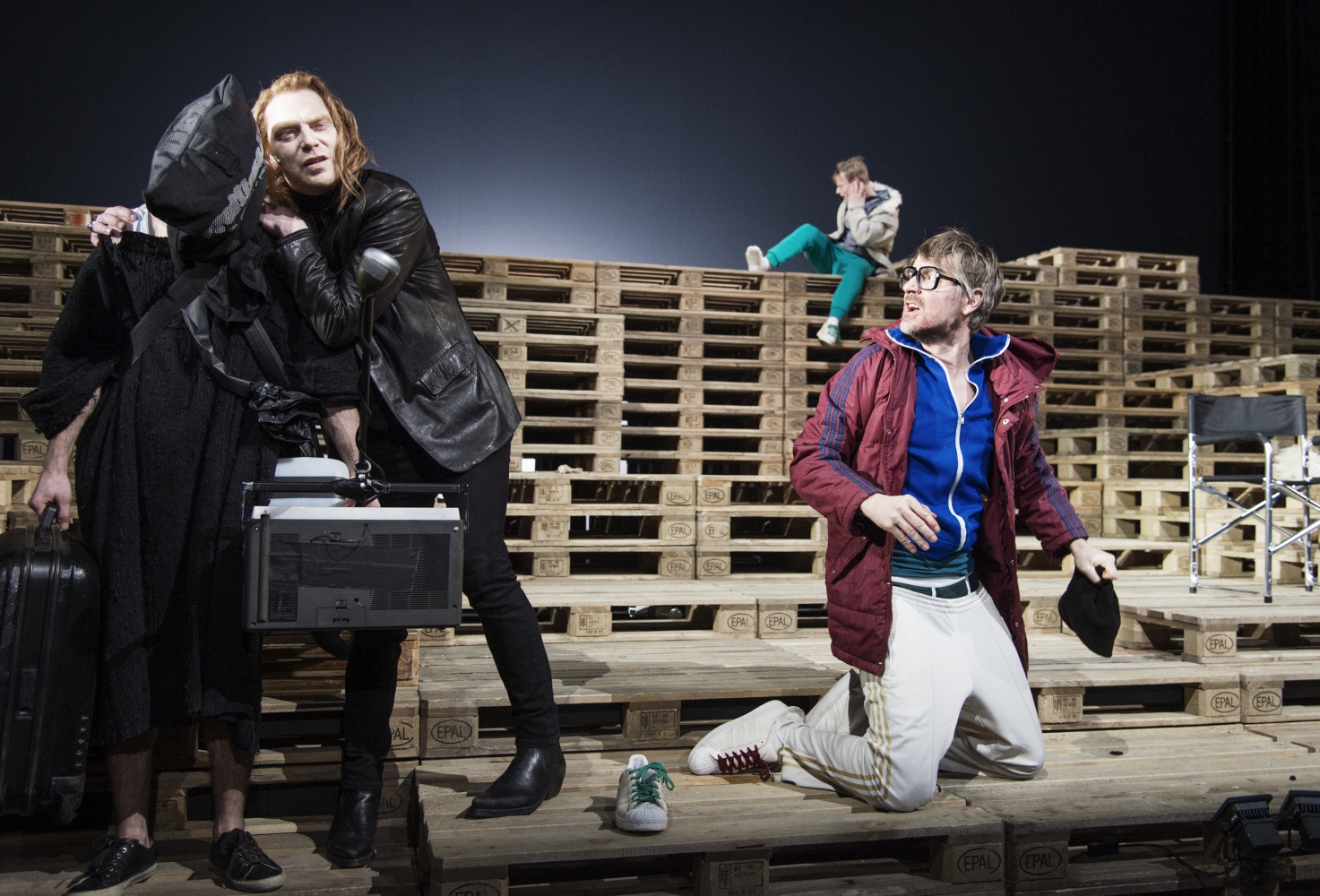 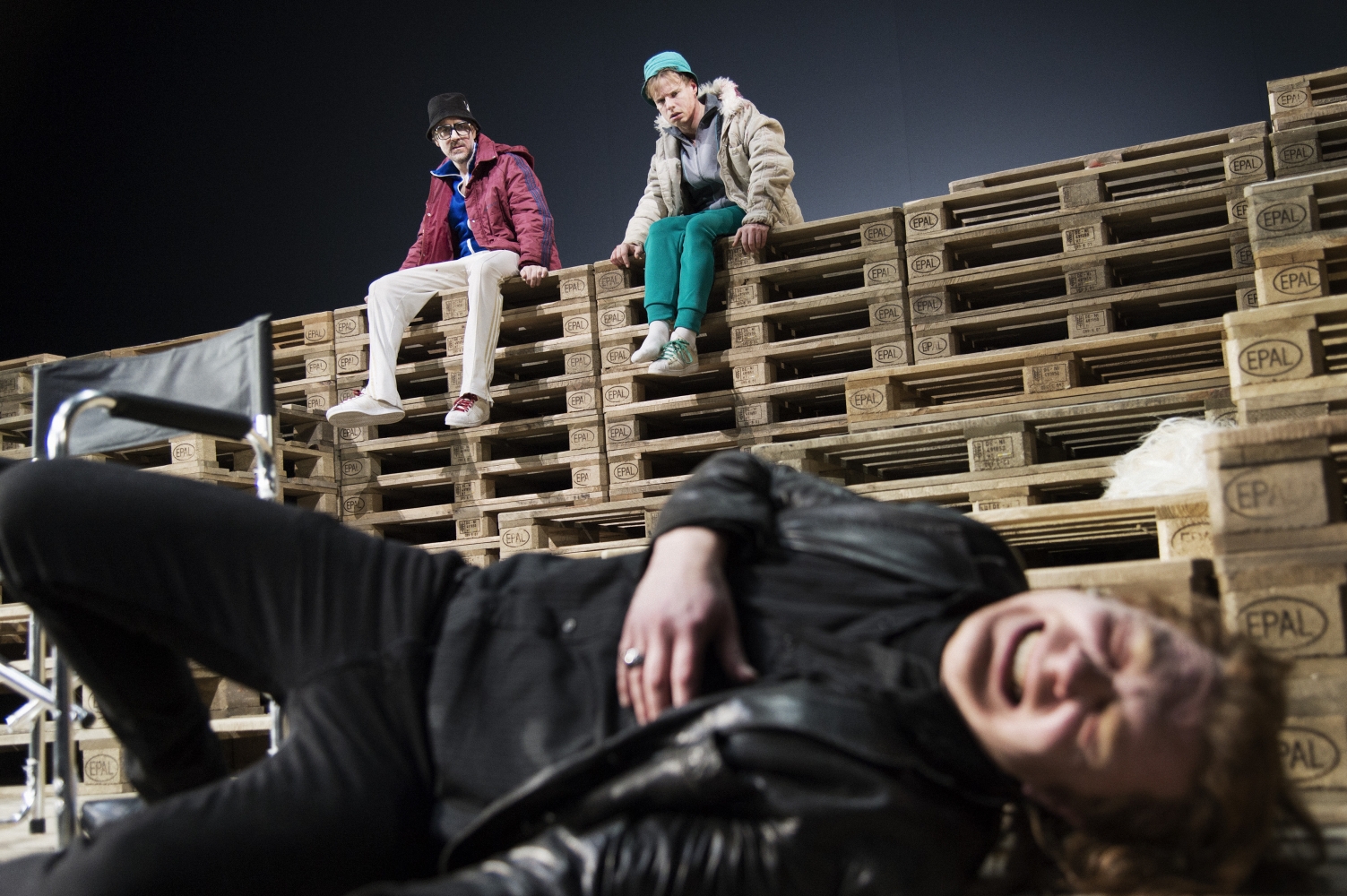