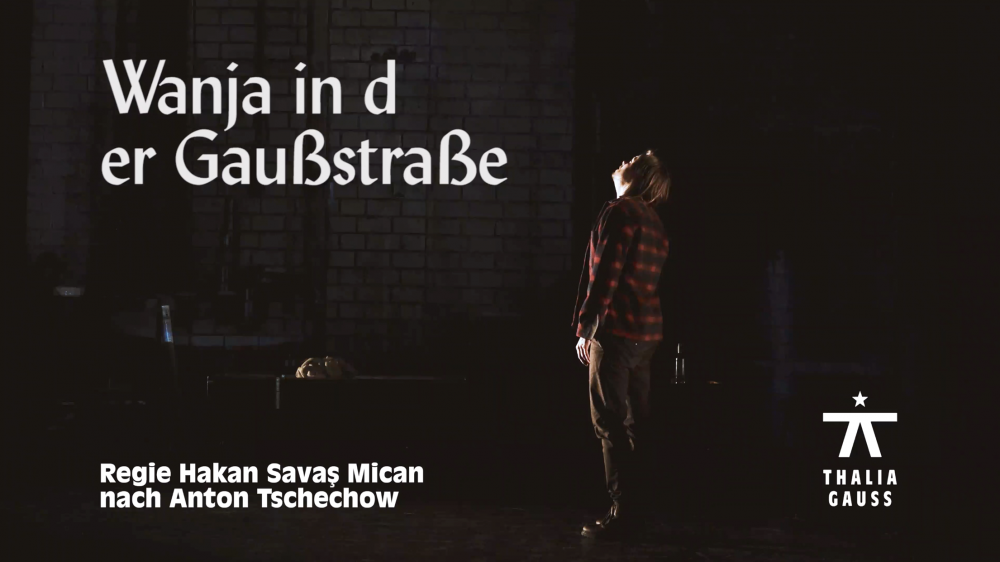 “I haven’t lived, haven’t lived!” Vanya bursts in with a pistol in hand, crazed and desperate, shooting many times. No shot lands, it’s laughable, is this a comedy? Why does everyone revere the professor so much, when his egotism is so transparent? Why is Vanya’s niece Sonya so fascinated by Astrov? Because he’s a vegetarian, who wants to save nature? Or is he just her ticket to another life? What will the professor’s wife Yelena do, when everyone is in love with her and she doesn’t know what to do with herself? Where is the sense in all this?
Internationally acclaimed Russian dramatist Anton Chekhov explores the standstill of society at the end of the 19th century, at the end of an era, to break free from the longing. Only a few years later, the revolution would come along and turn everything upside down, but his characters don’t know that yet. They only know this much – everything must change. Director Hakan Savaş Mican, live musician Daniel Kahn and the ensemble blur the boundaries between theatre and film, between eras, genres and play times. In keeping Chekhov’s world in the here and now, “Vanya at Gaußstrasse” talks about us, about today.
Born in Berlin and raised in Turkey, Hakan Savaş Mican uses his work to combine different spaces and times. His piece, “Birds” praised as “intelligent actor-led theatre’, uses live music to take us into the presence of the Israel-Palestine conflict. Mican also effortlessly transposed Arthur Miller’s immigrant drama ‘A View from the Bridge’ into the modern day. Now we welcome the director’s third collaboration with the Thalia ensemble. 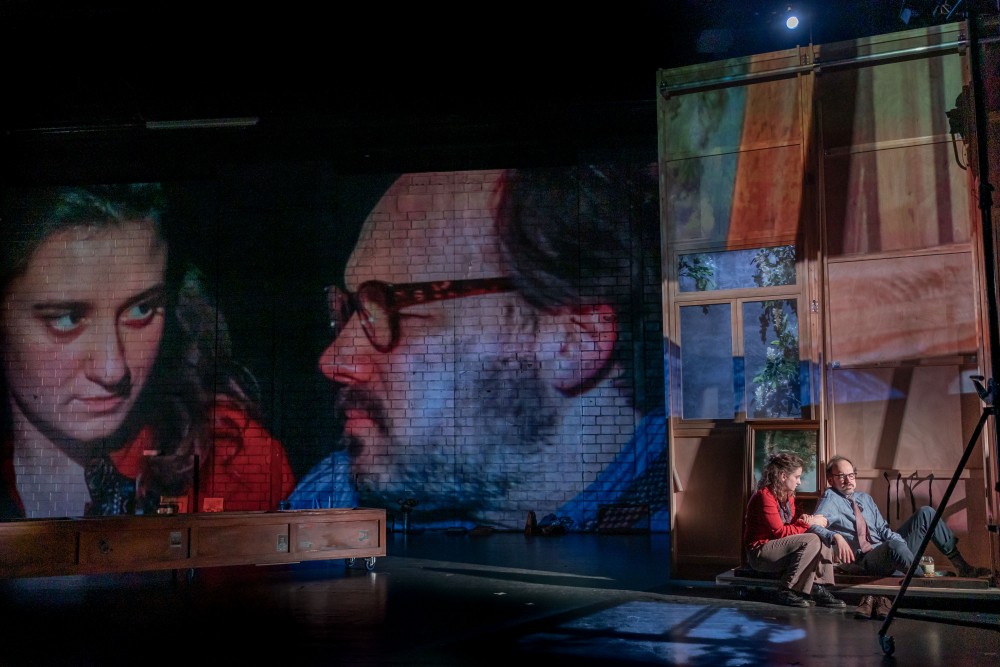 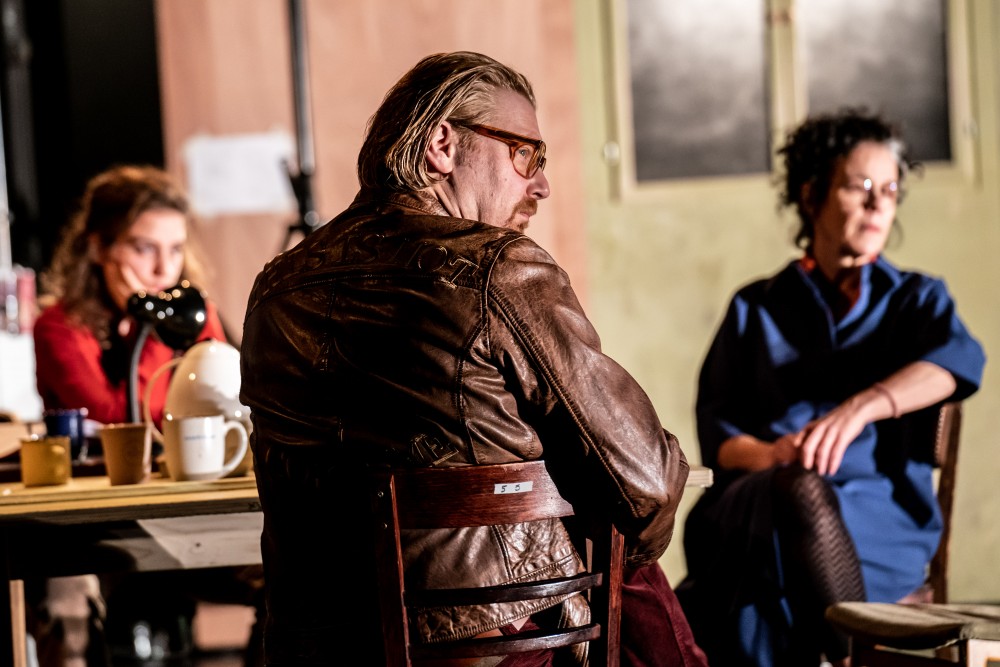 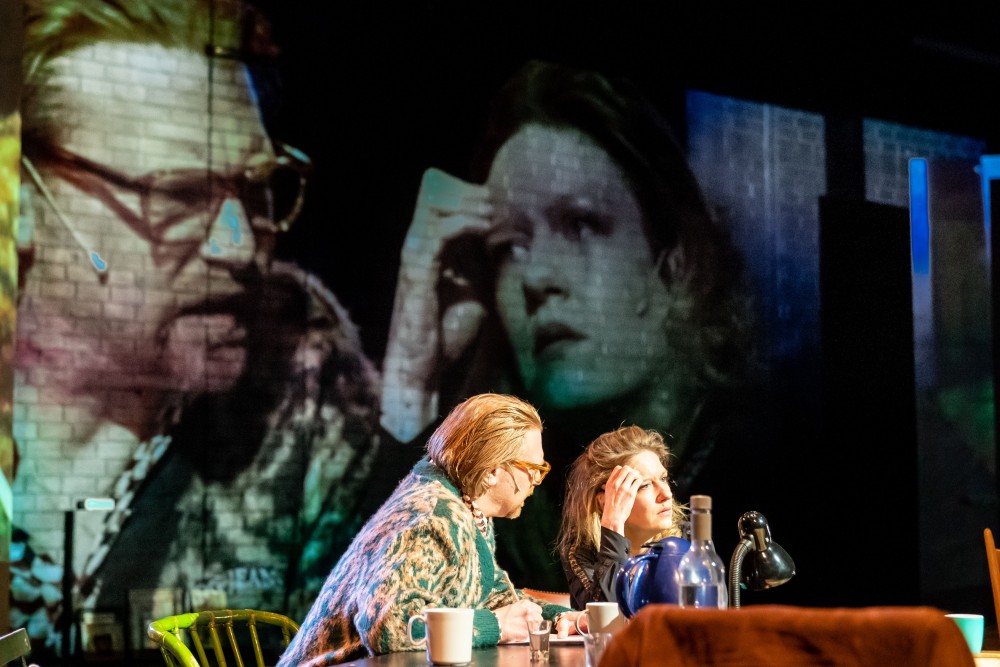 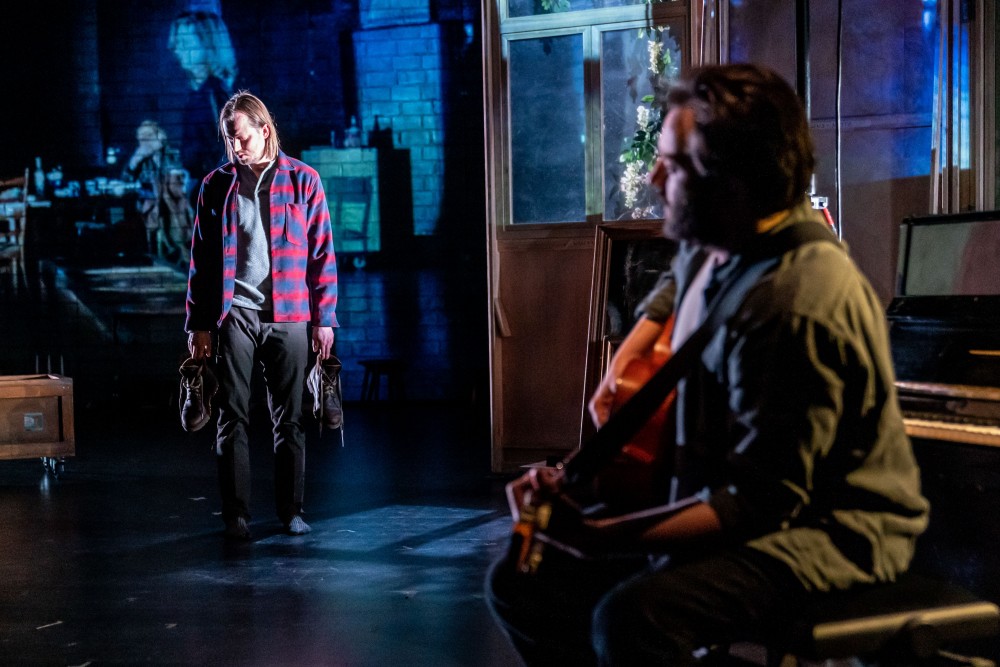 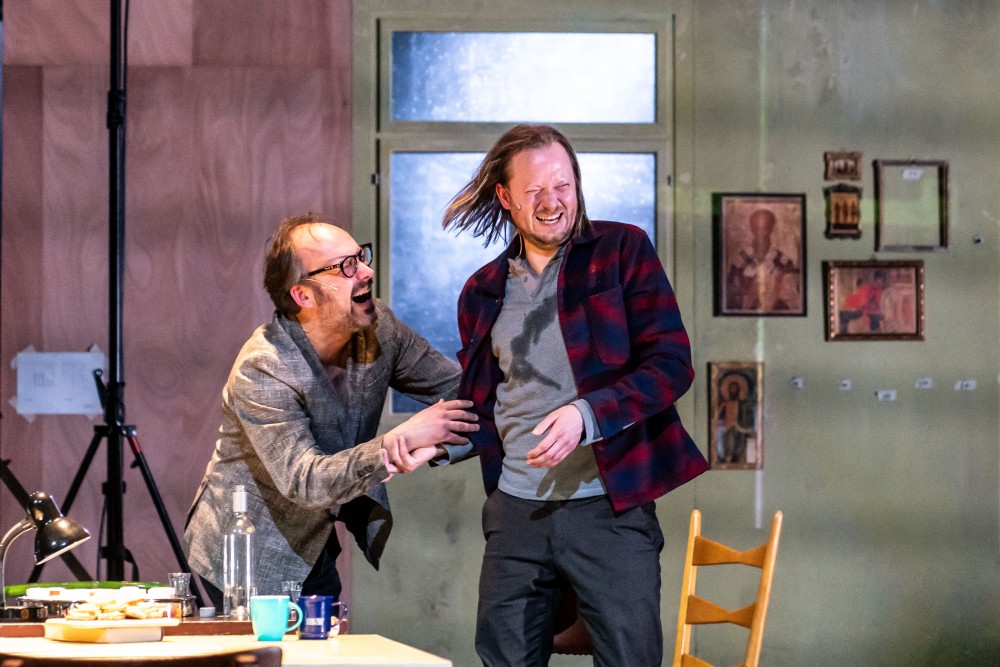 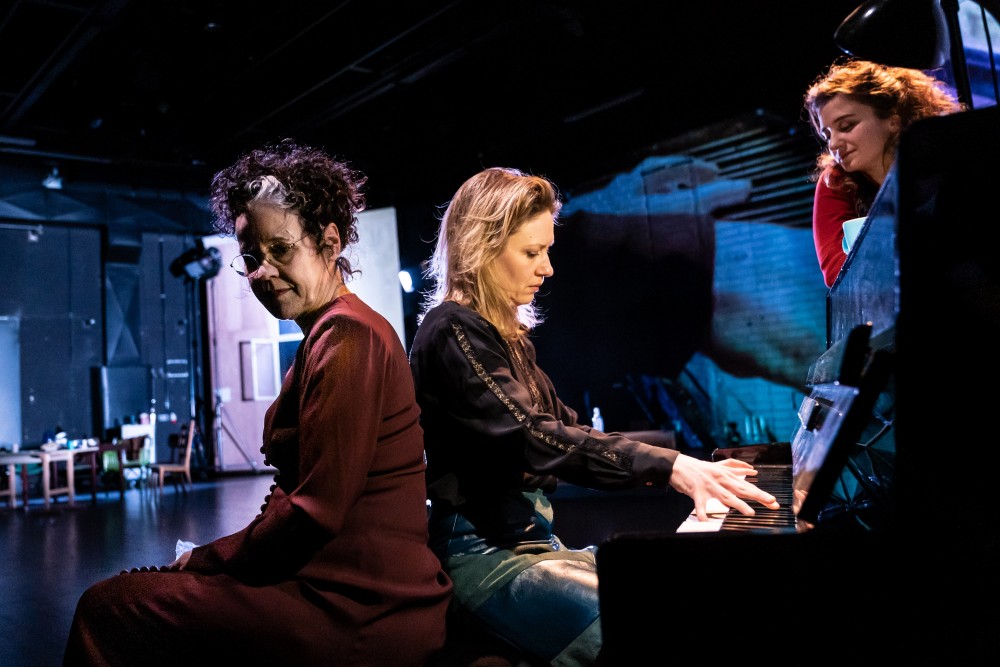 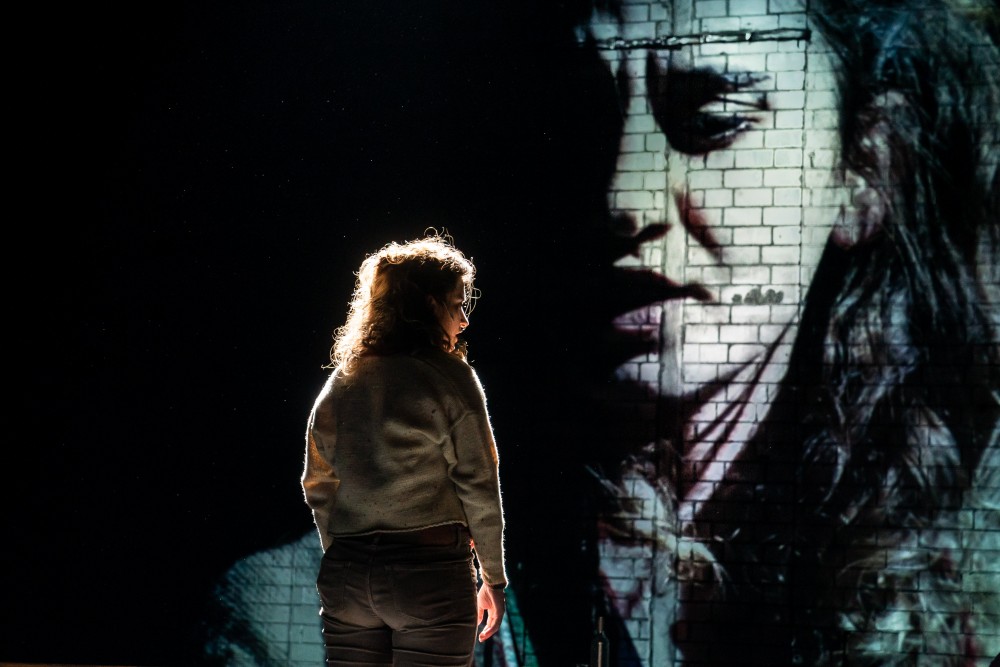 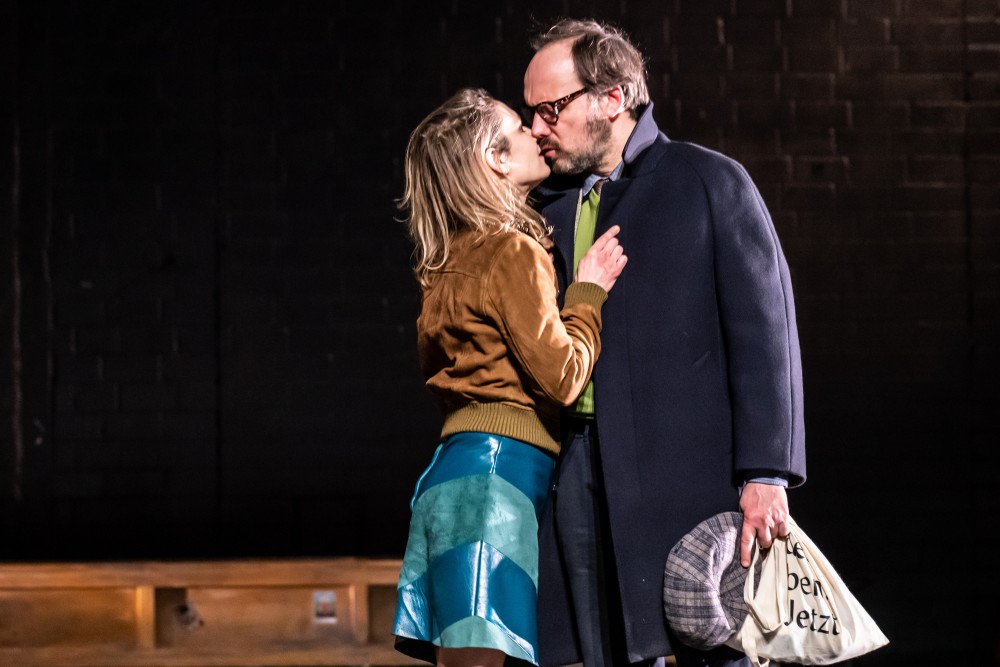 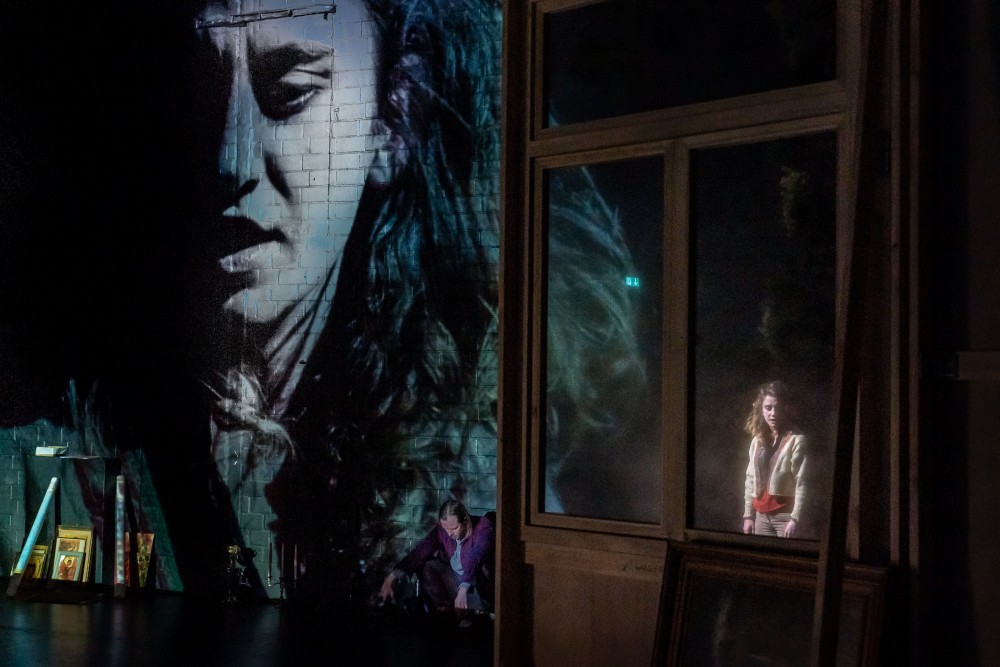 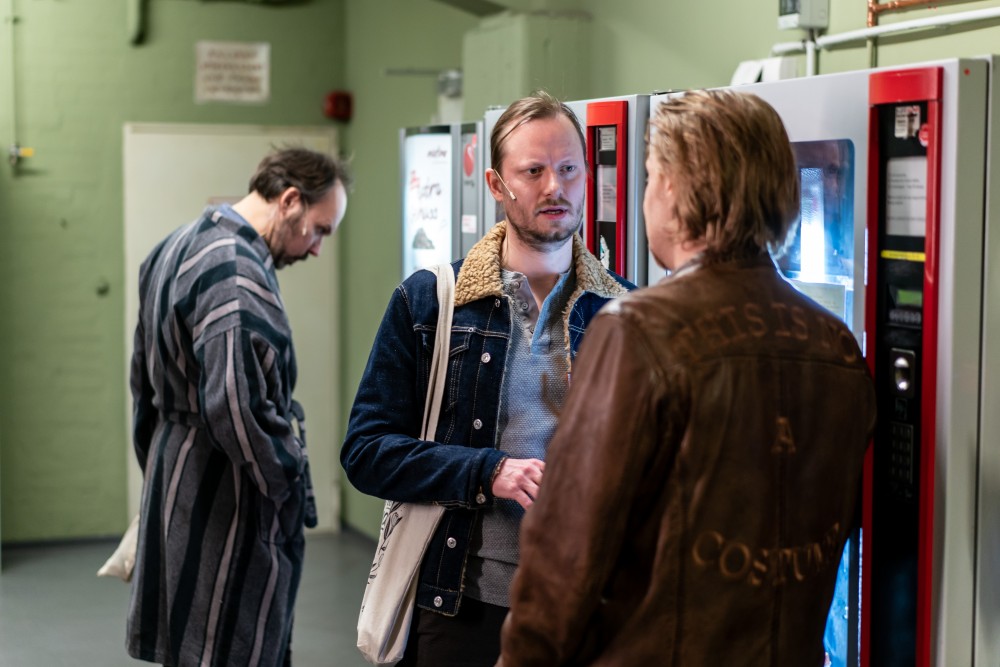 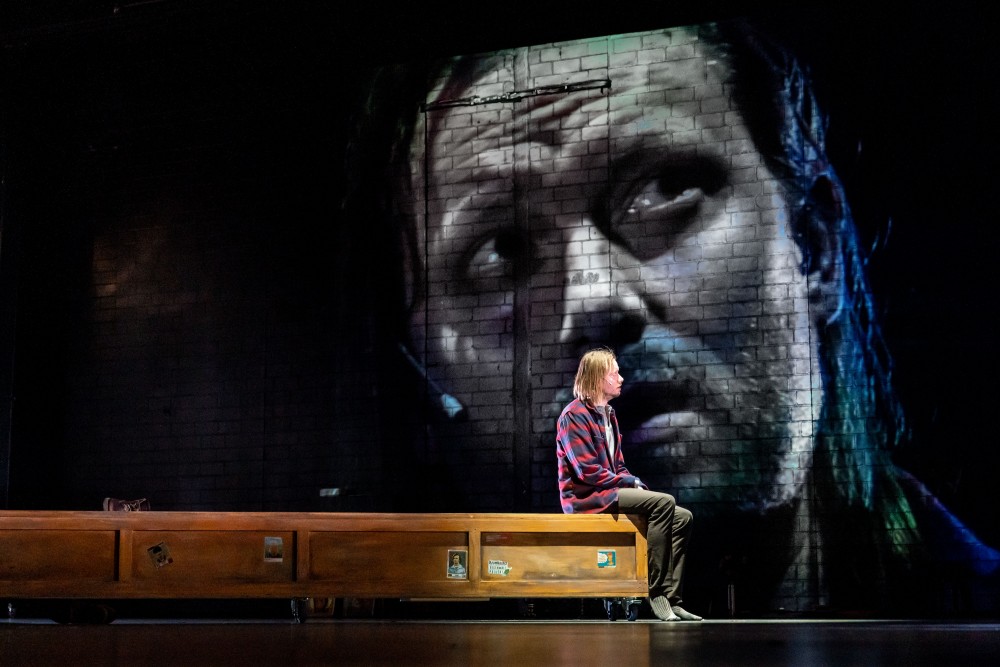 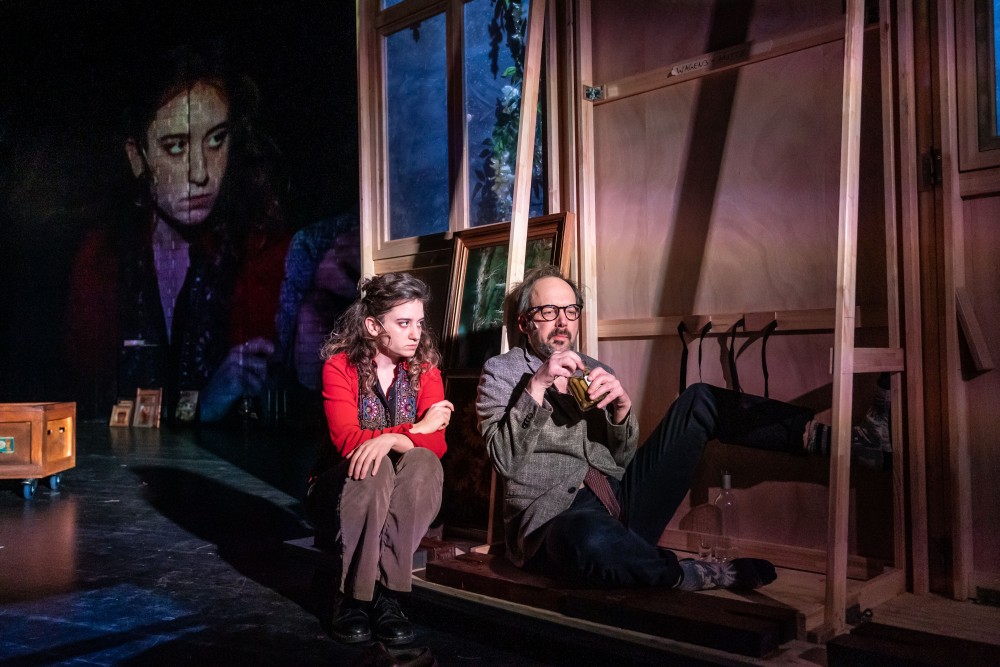 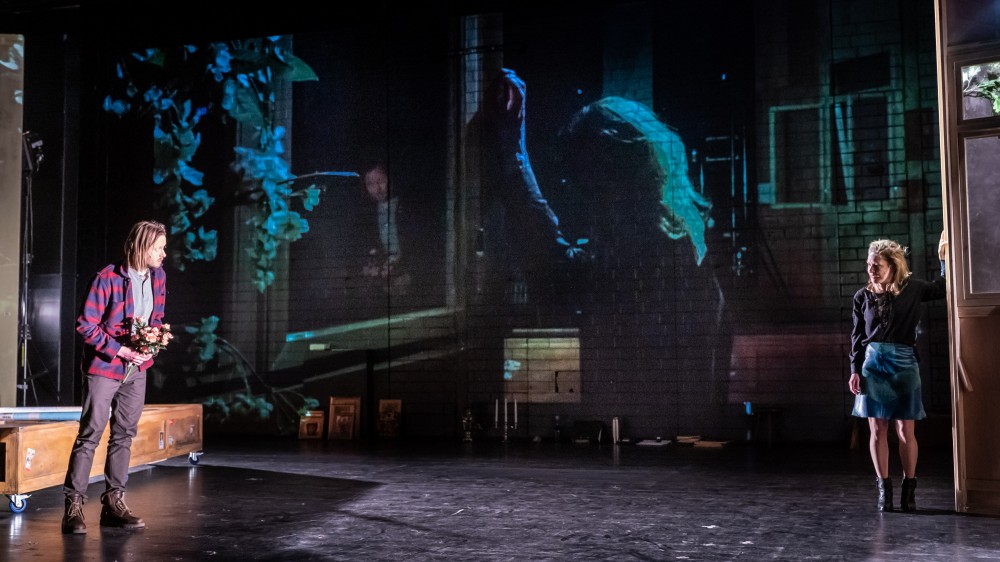