Before the Feast by Saša Stanišić Directed by Charlotte Sprenger
Trailer 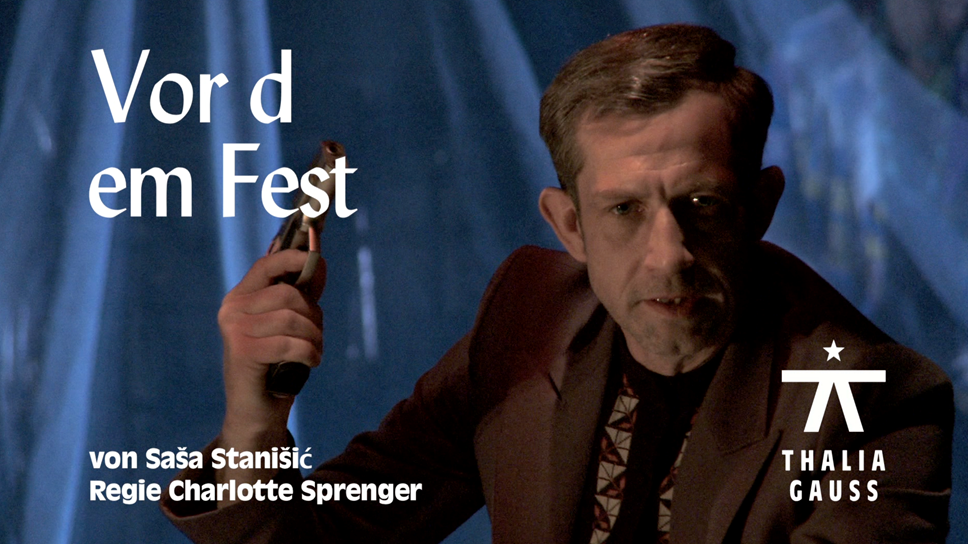 “We are sad,” says the village. “We have no more ferrymen. The ferryman is dead.” The population is in decline. The only petrol station has closed down. There are no more pubs either.
“We drink in Ulli’s garage”, says the village. The name is Fürstenfelde and it has a lot to say for a village, even though the residents are rather reticent. Saša Stanišić, who was born in the Bosnian town of Višegrad in 1978, came to Germany as a refugee in 1992 and today lives in Hamburg. He leaves his village to speak as a choir of many voices: “What was, what is and what will happen.” St Anne’s Day is the highlight of the year. It promises to be a dramatic night. The village archive is broken into, the old legends and stories fly through the open window into the night. Archivist Frau Schwermuth is cracking up. Herr Schramm, a former NVA colonel, looks for a functioning cigarette machine and finds reasons not to live. There is the old painter Mrs Kranz, who for decades has only painted one subject – Fürstenfelde and its inhabitants, as they stagger through the night.
Saša Stanišić says: ‘I wanted to use literature to create a village out of nothing. All of these characters, who walk through the night, can also be found in the city. Each of them has a problem and a psychological disposition. What the characters face, and what I have witnessed, is not the stuff of village novels. But the atmosphere in this village is what I find very interesting.’
‘Before the Feast’ is a play with different narrative forms, voices and atmospheres. For the last two seasons, director Charlotte Sprenger, who adapted the novel for the stage, has worked with a curating team to direct ‘Britney’ at the outdoor venue at Offenbachplatz at the Schauspiel Köln. Her production of Jonas Hassen Khemiri’s novel ‘Everything I Don’t Remember’ earned her an invitation to the 2018 Radikal Jung Festival. 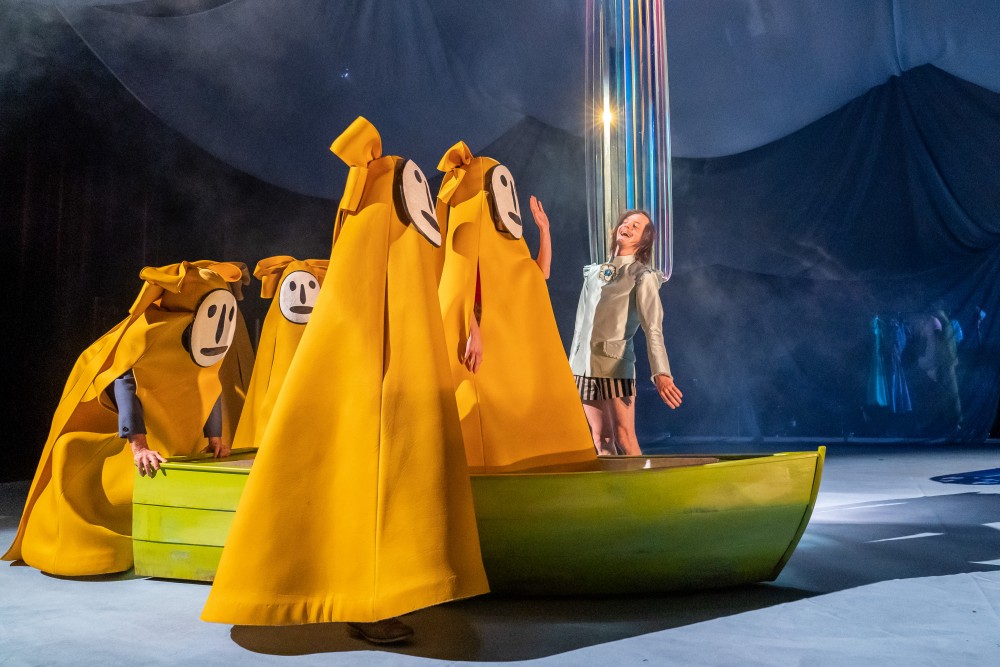 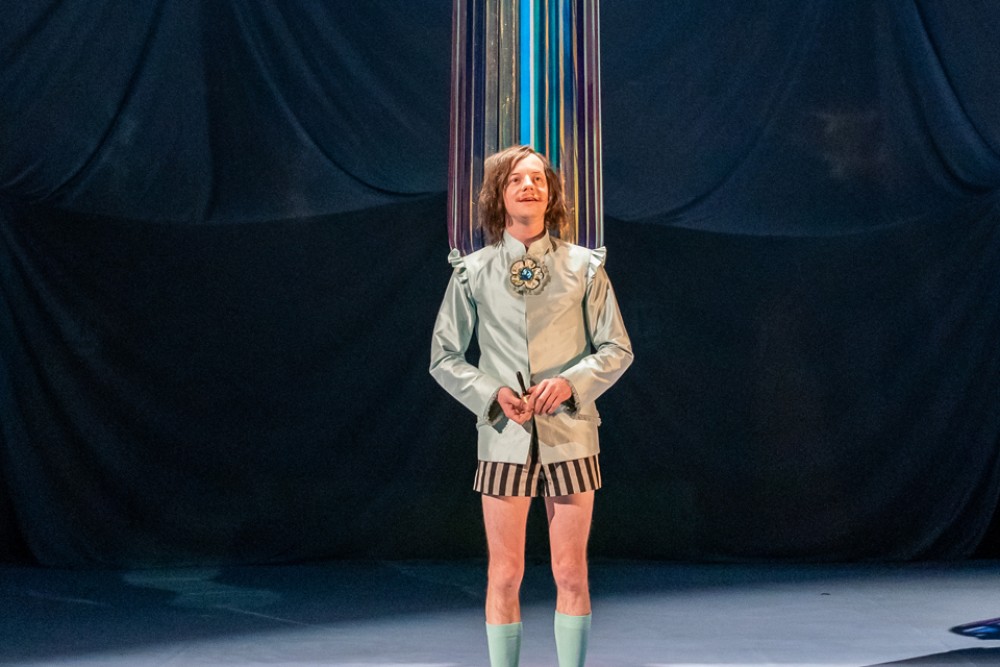 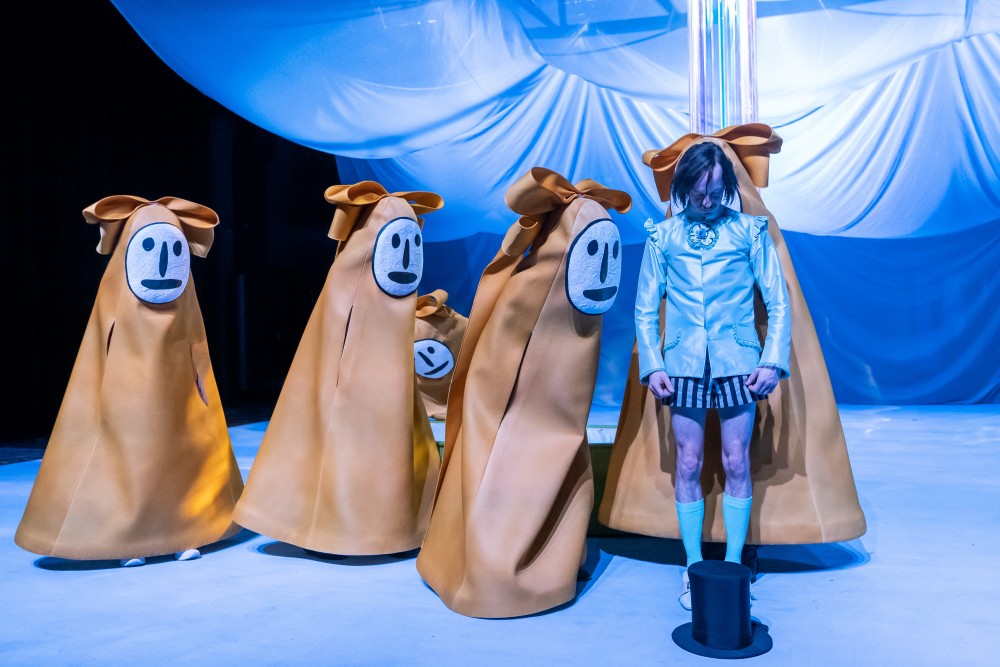 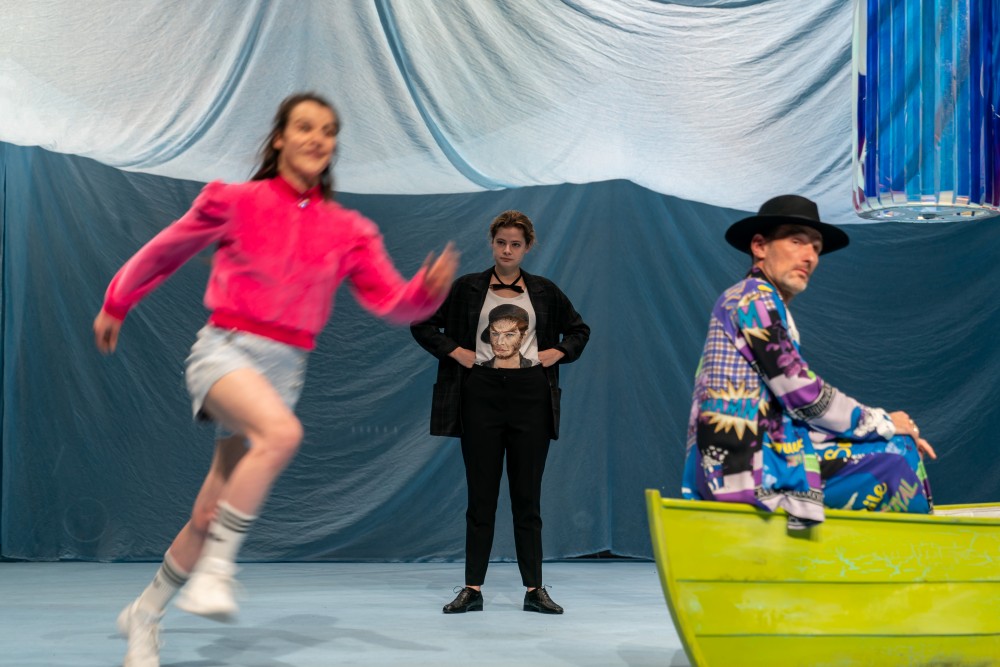 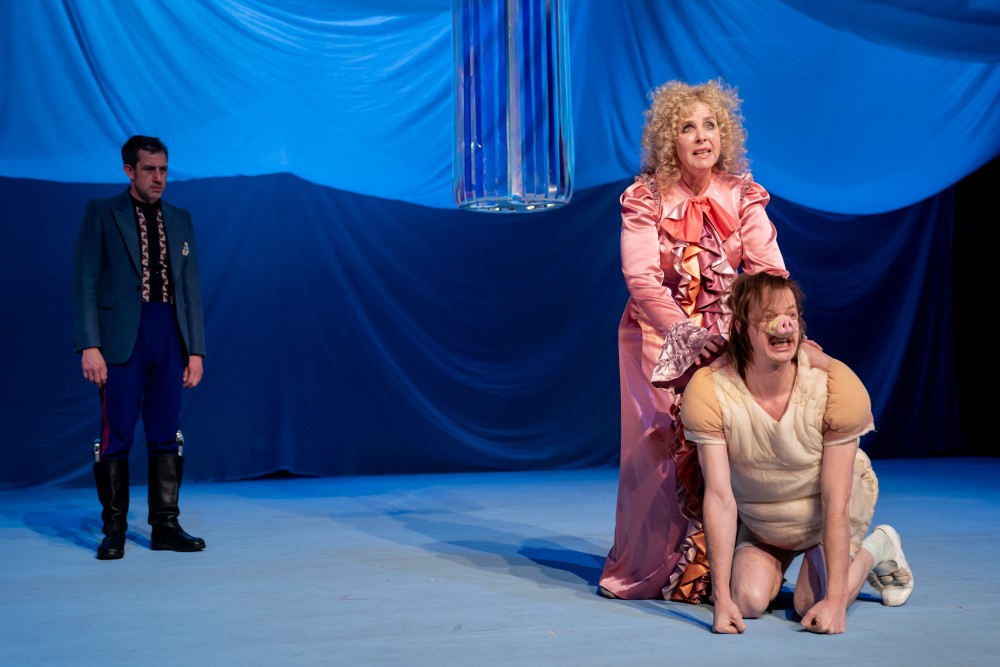 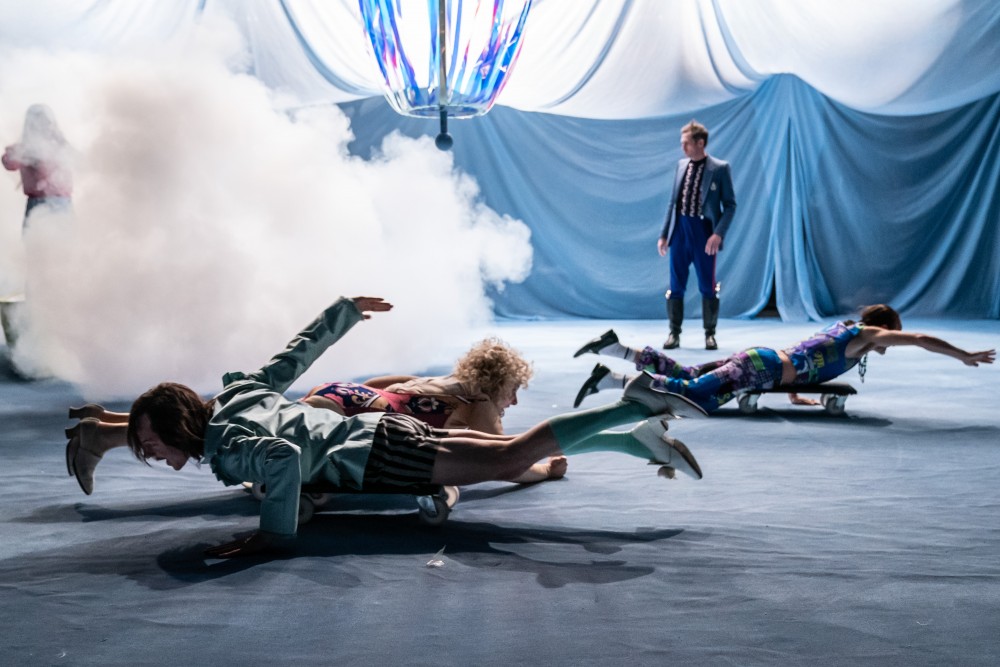 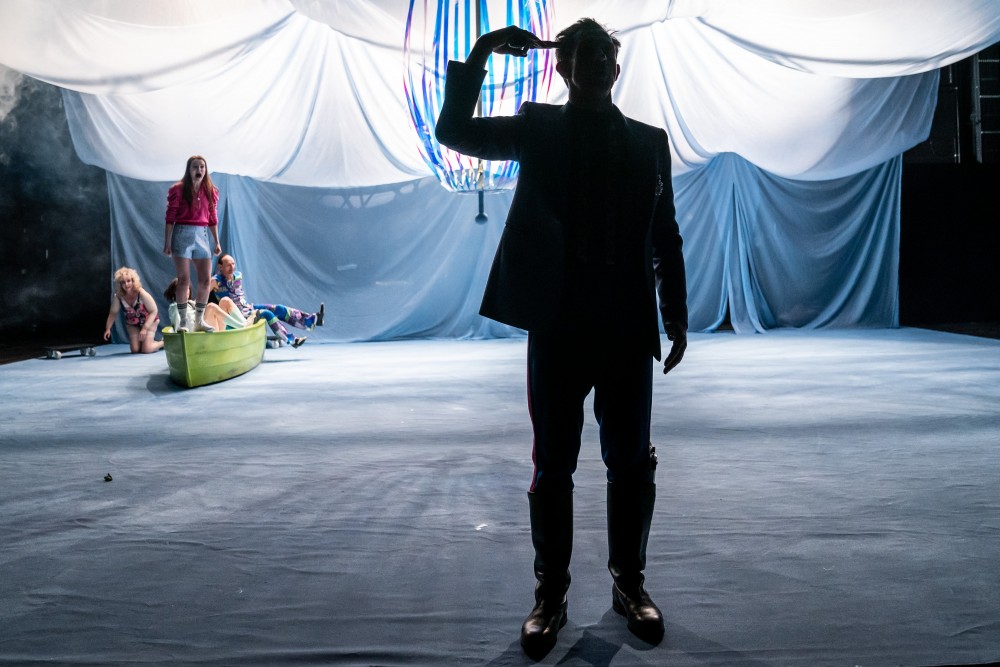 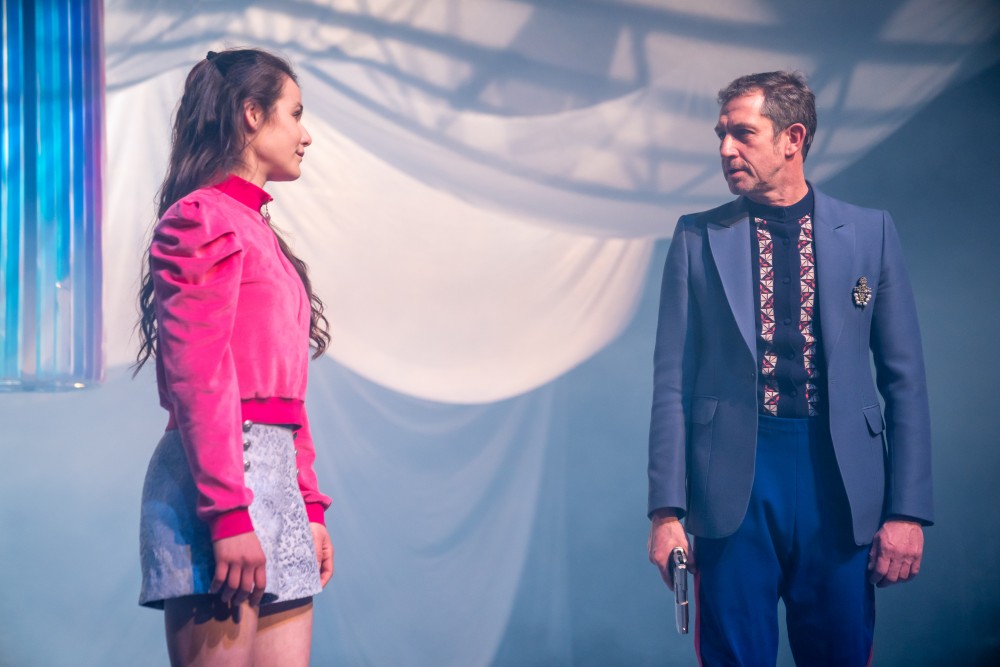 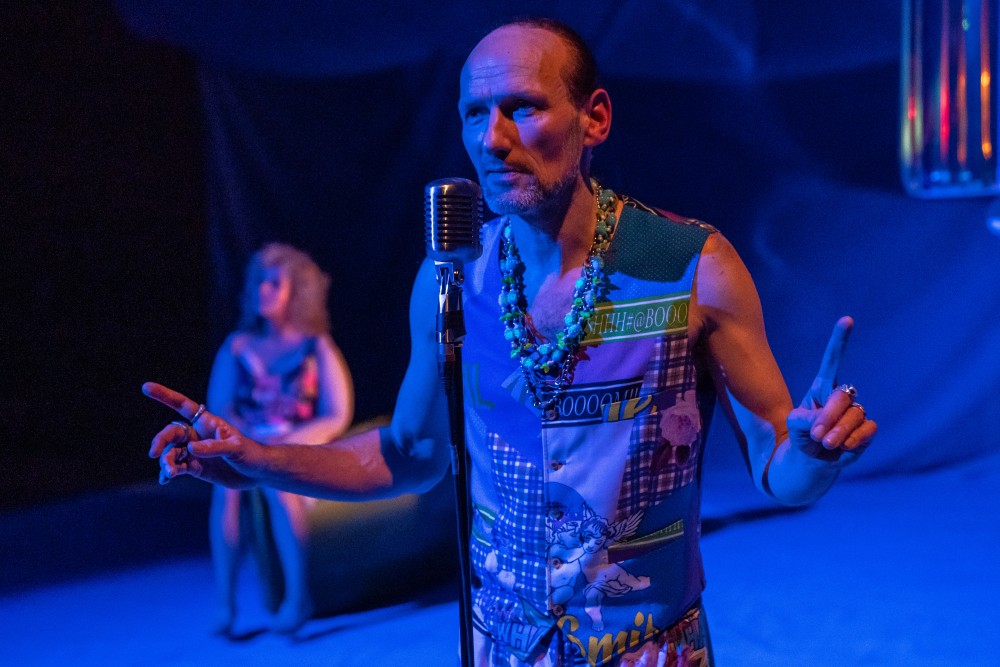 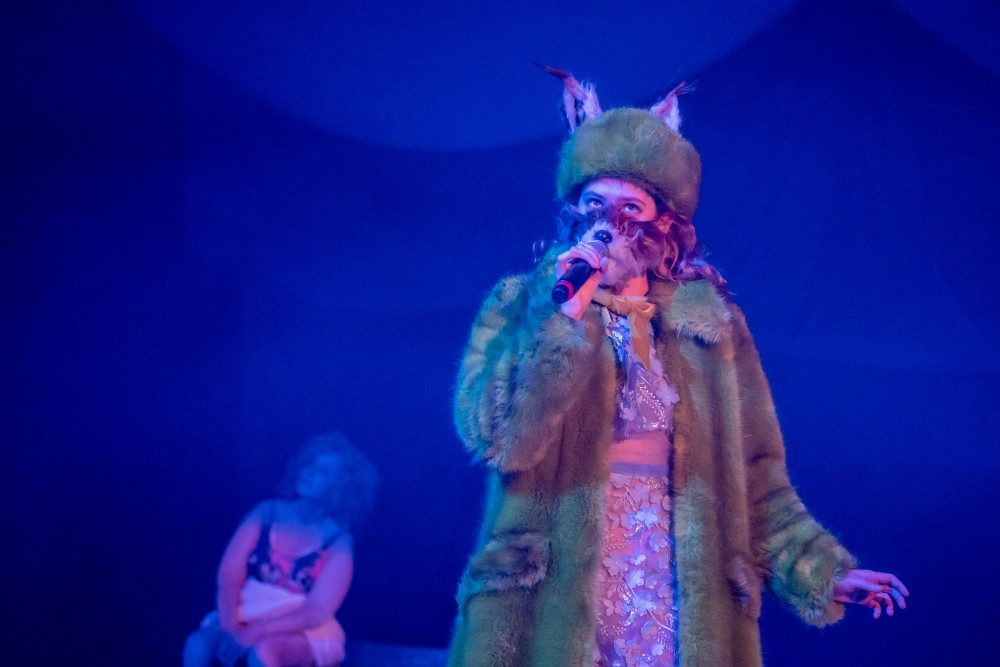 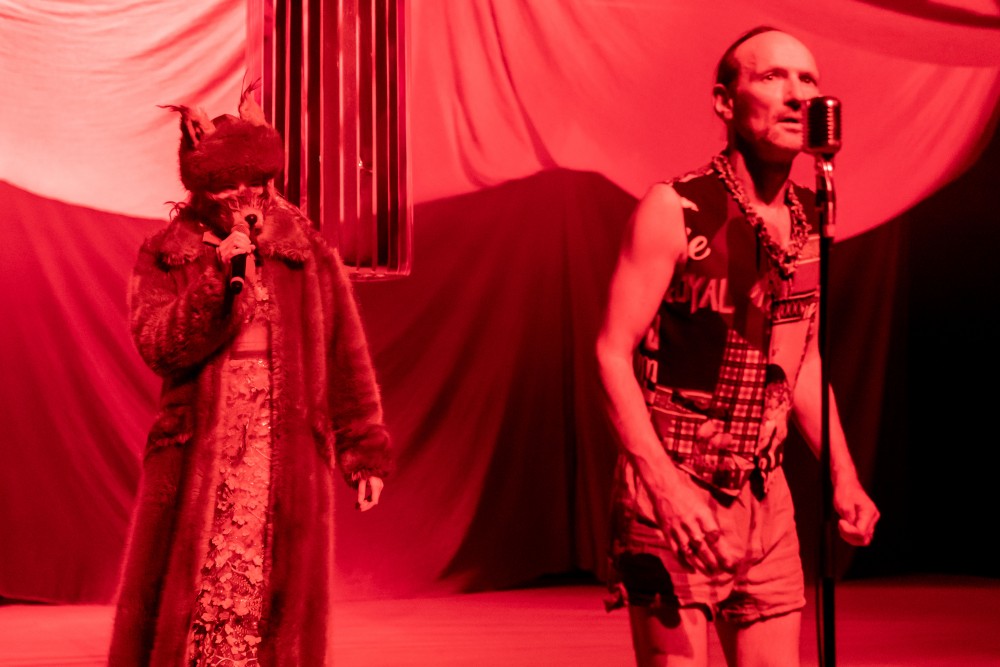 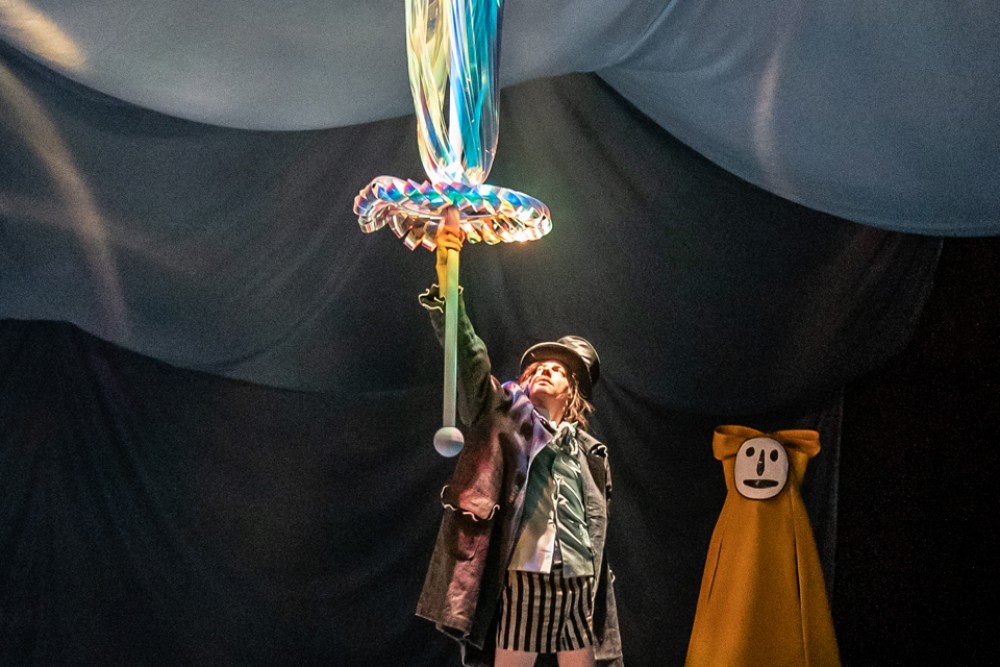 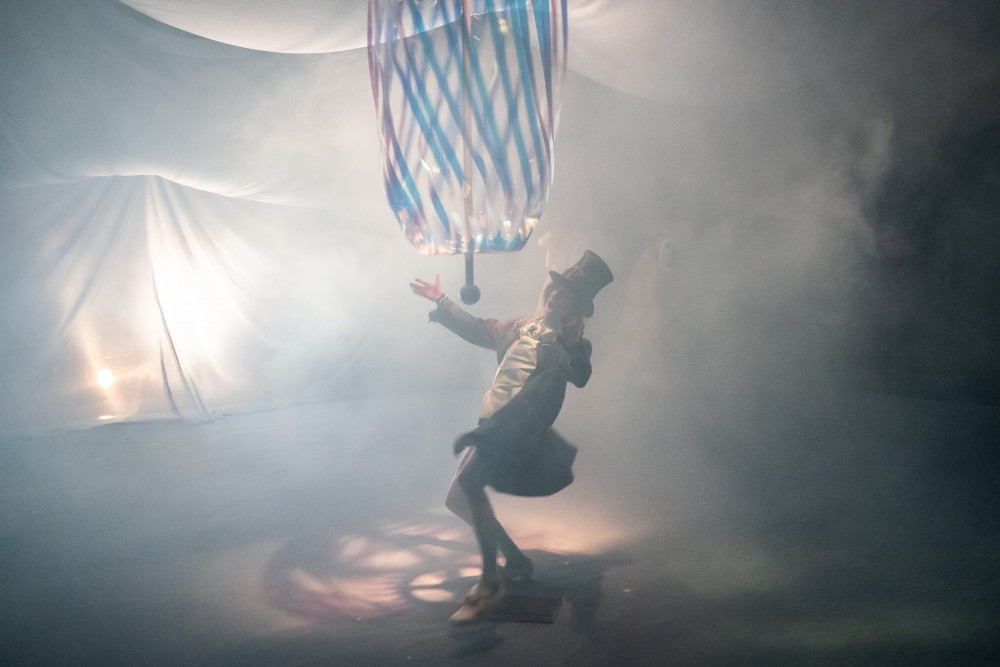 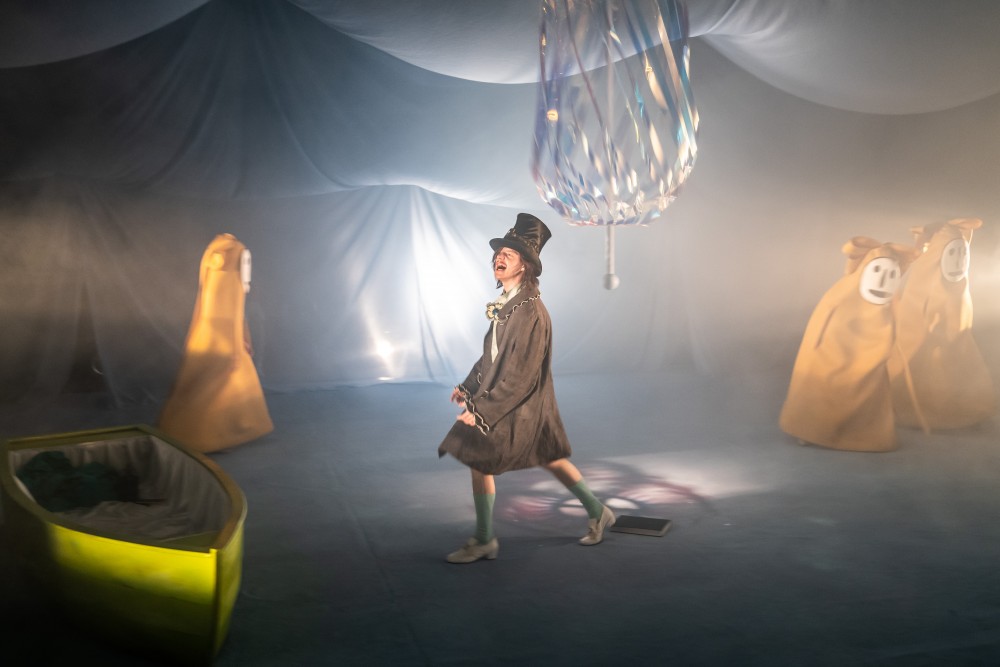