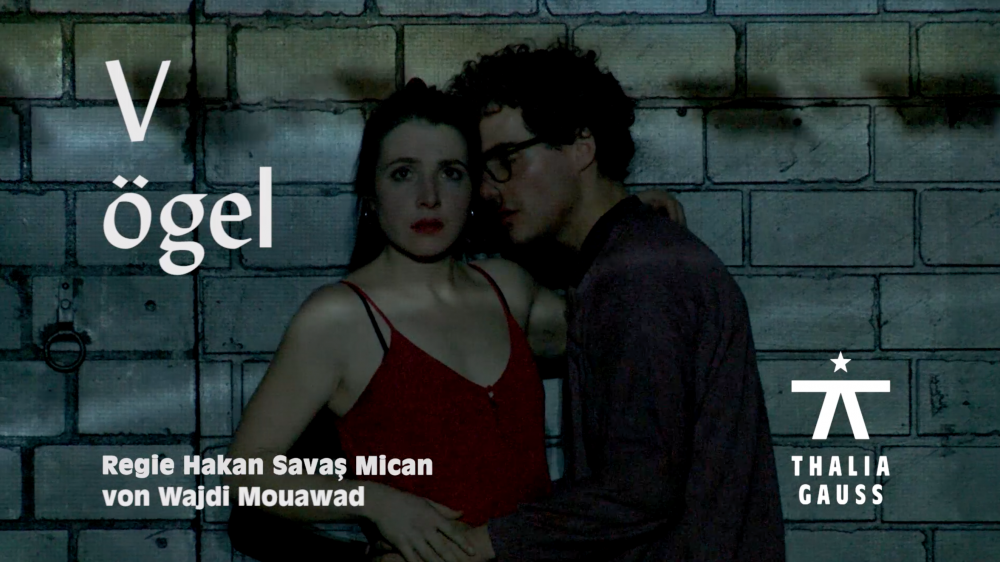 In New York, a German bio-geneticist called Eitan and American Arabic Studies student, Wahida fall in love. For them, the difference in their backgrounds is irrelevant. But when Eitan’s Jewish family arrives from Berlin, his parents see their son’s choice of a Palestinian partner as a betrayal of their shared history. In order to trace his historical and ancestral heritage, Eitan travels to Israel with Wahida to visit his grandmother. While there, an assassination catapults them both into the midst of the brutal reality of the Israel-Palestine conflict. With Eitan lying critically injured in hospital, Wahida forces his family to reveal a closely-guarded secret that goes back into the dim and distant past. Nobody can hide from the truth any longer. And even Wahida suddenly finds challenges thrown up about her own heritage, which she cannot simply ignore.

With his latest piece, ‘Birds’, which premiered to great acclaim in Paris in 2017, Lebanese-Canadian author and director Wajdi Mouawad presents a modern family spread across Berlin, New York and Israel and a young couple searching for their identity and a sense of belonging. Only when you appreciate your roots, says Mouawad, are you free to decide who you want to be.

Born in Berlin and raised in Turkey, Hakan Savaş Mican is director in residence at the Maxim Gorki Theatre in Berlin. Mican, who also works as an author and film director, presents ‘Birds’, his first production at Thalia.

The debut album „Desert" by Palestinian singer-songwriter and multi-instrumentalist Rasha Nahas will be released on January 29, 2021. Poetic vocalization, atmospheric, delicate passages of guitar and violins, and captivating tones of her Middle Eastern homeland run throughout her musical oeuvre. 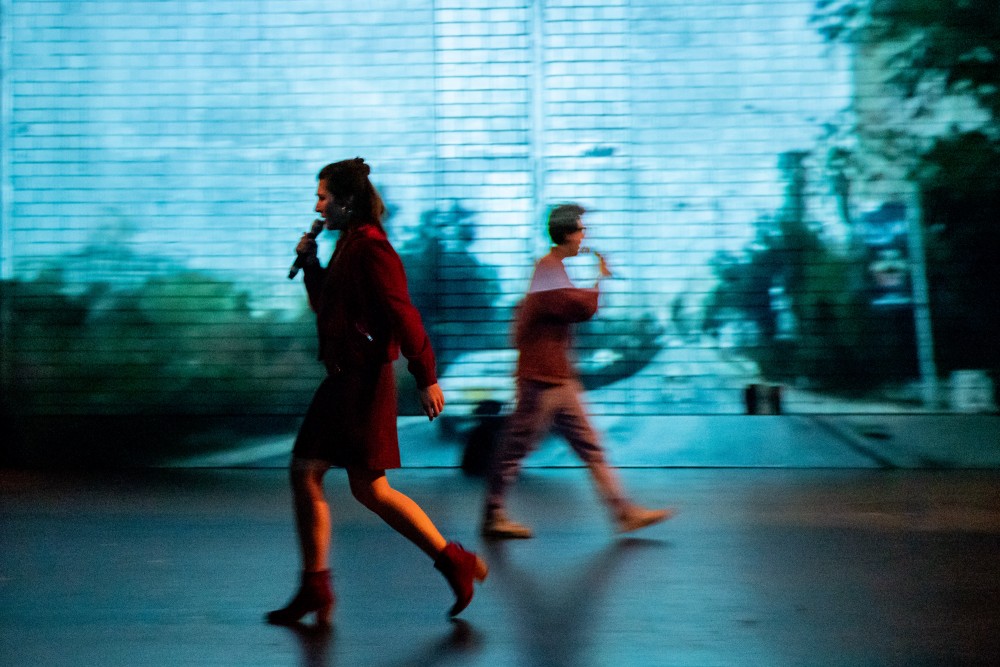 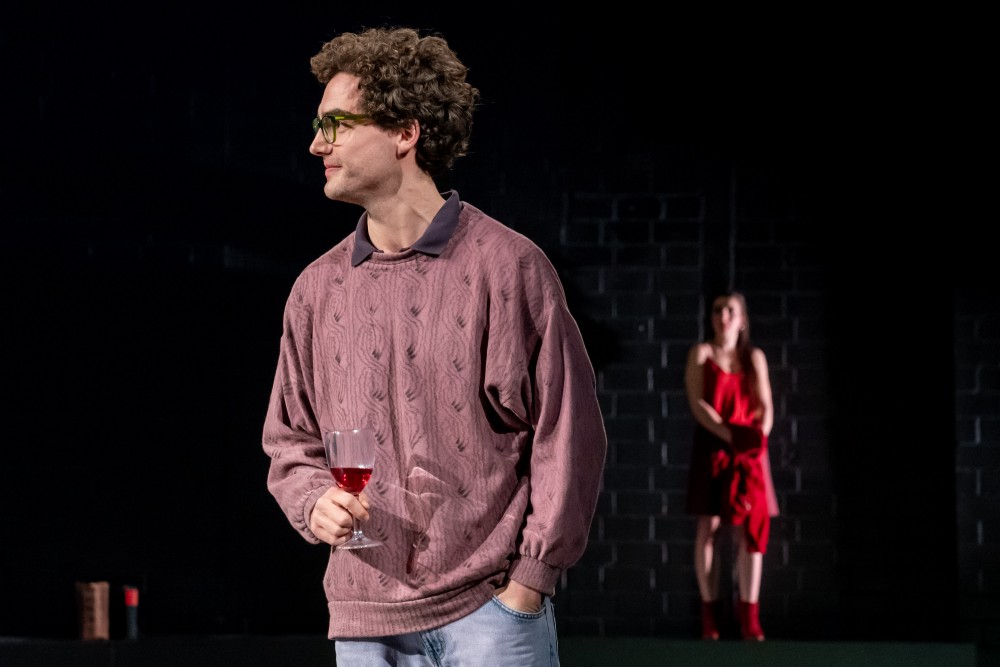 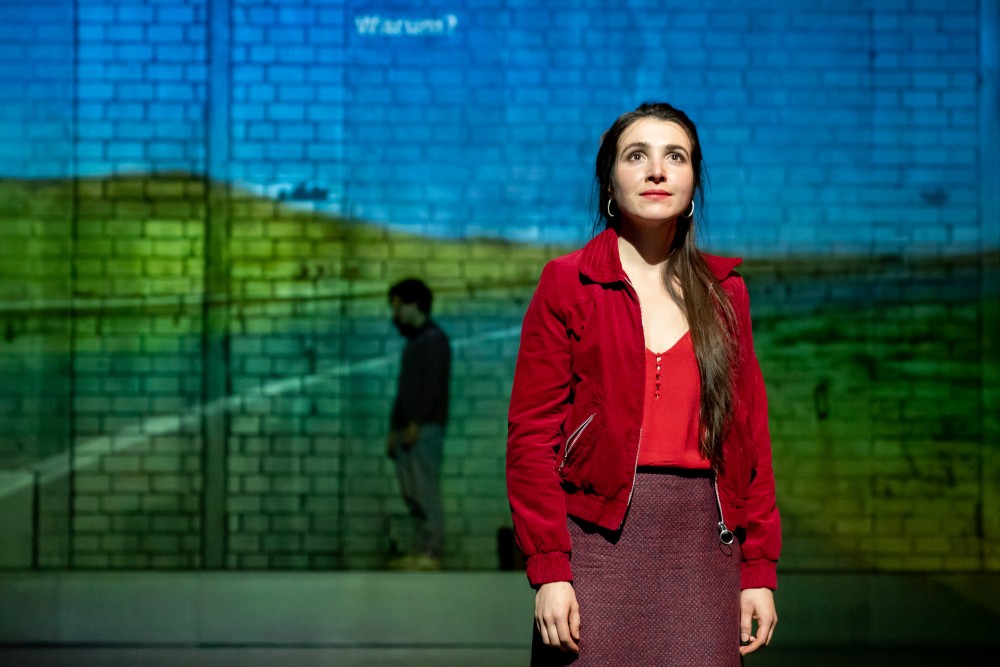 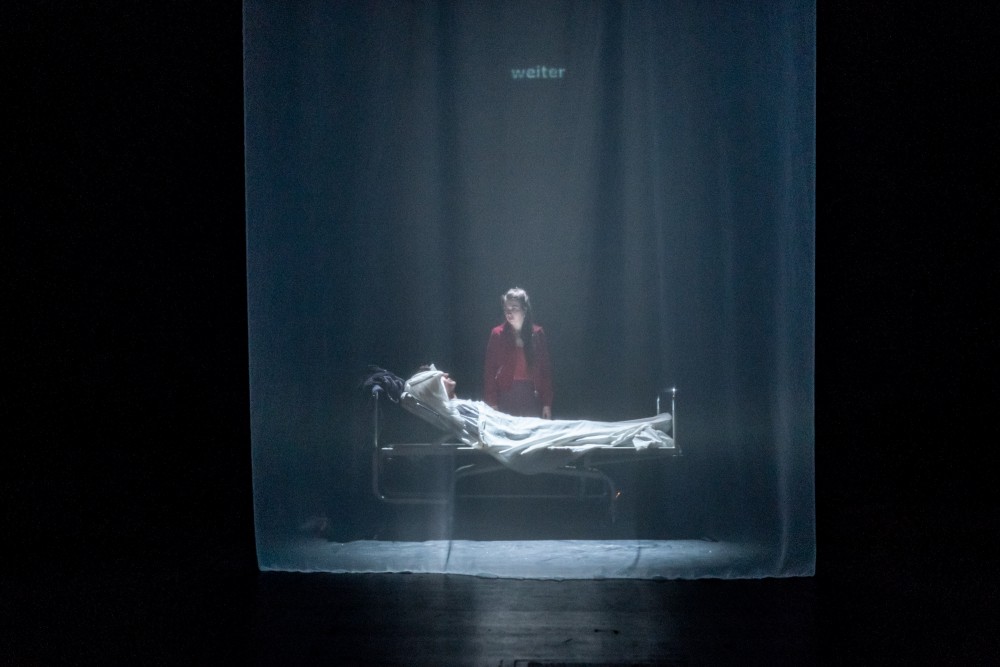 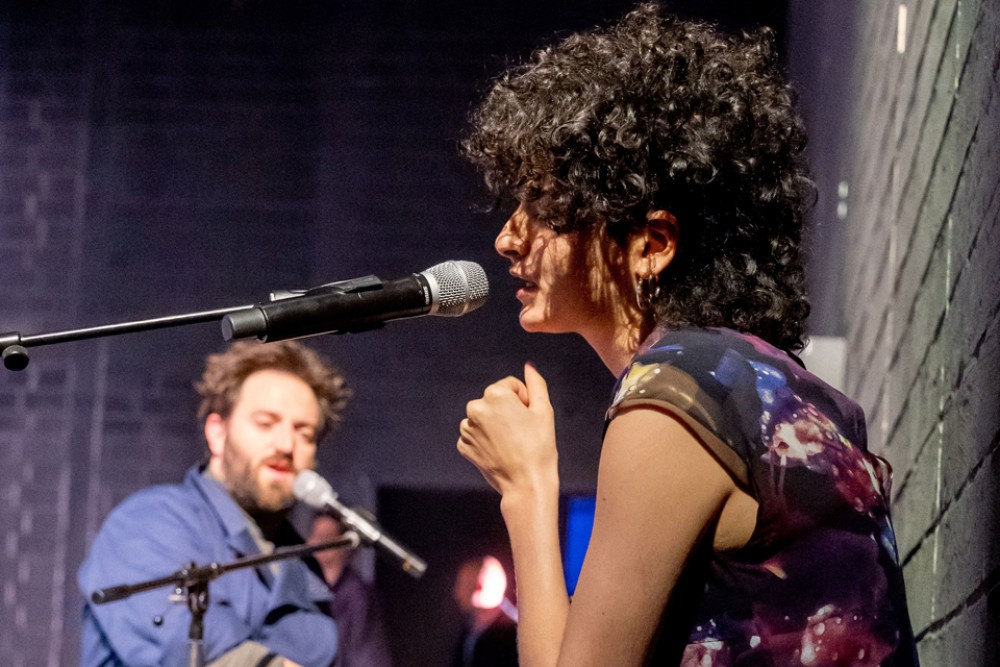 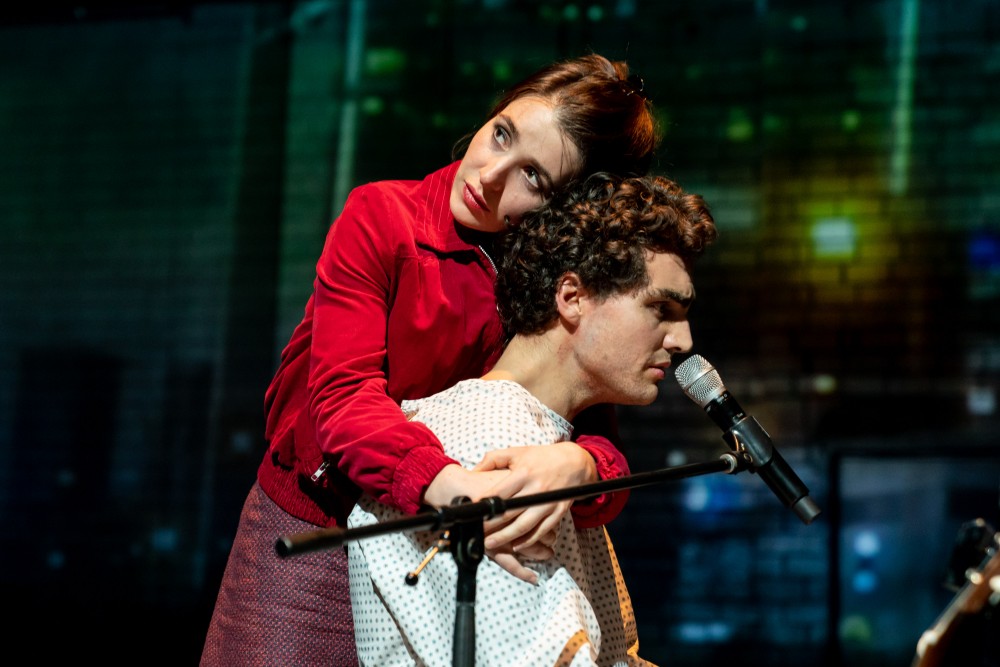 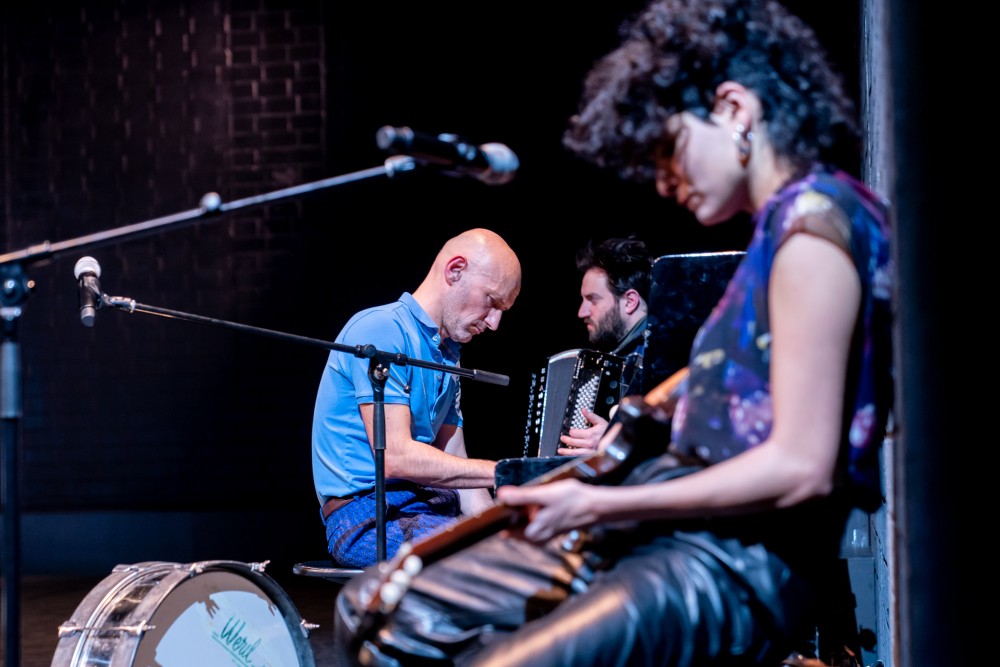 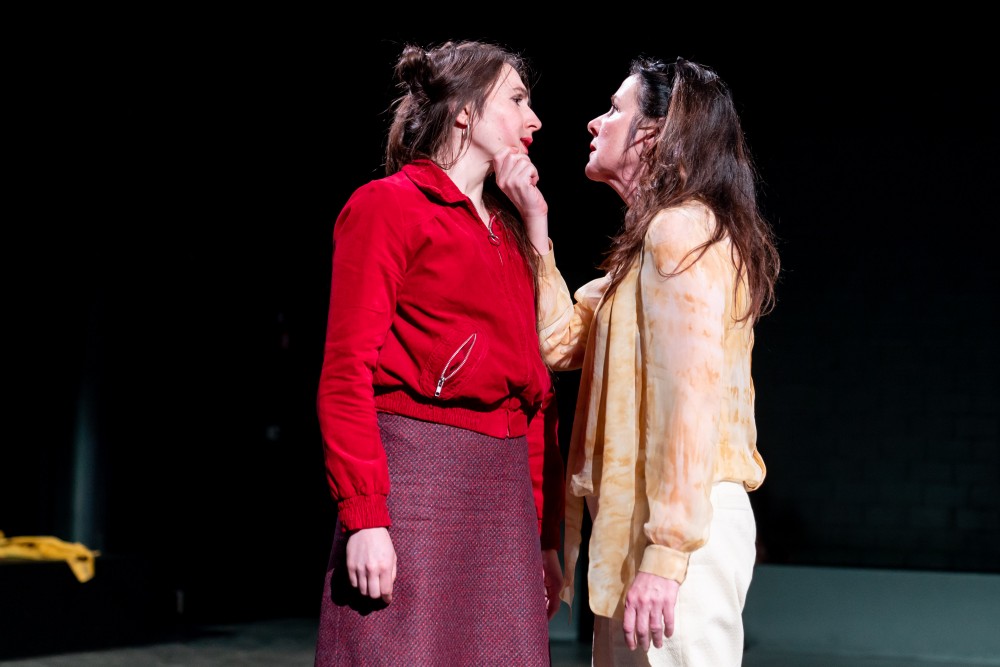 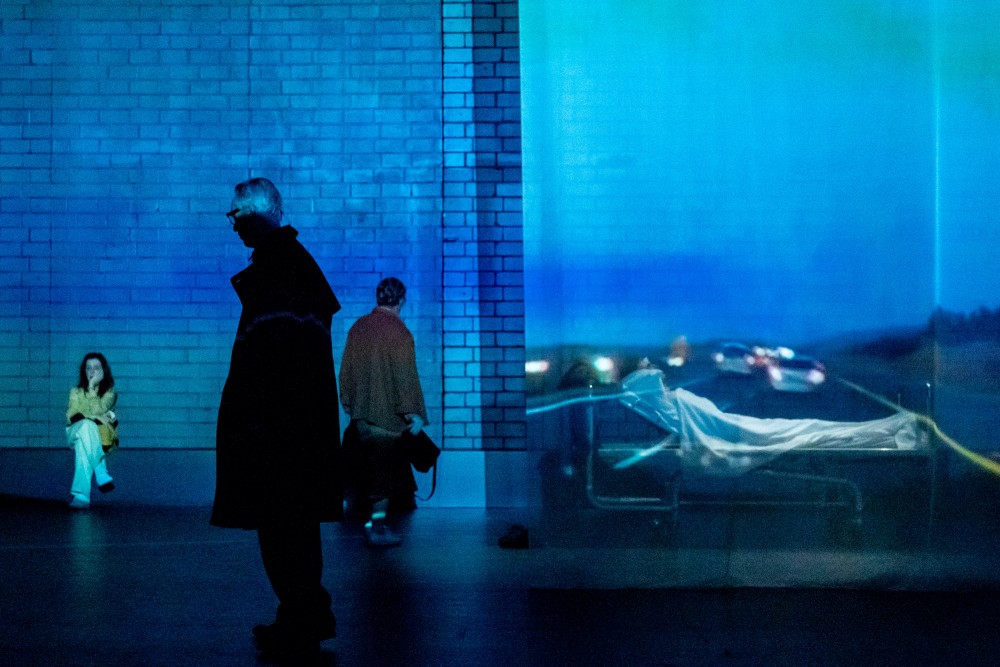 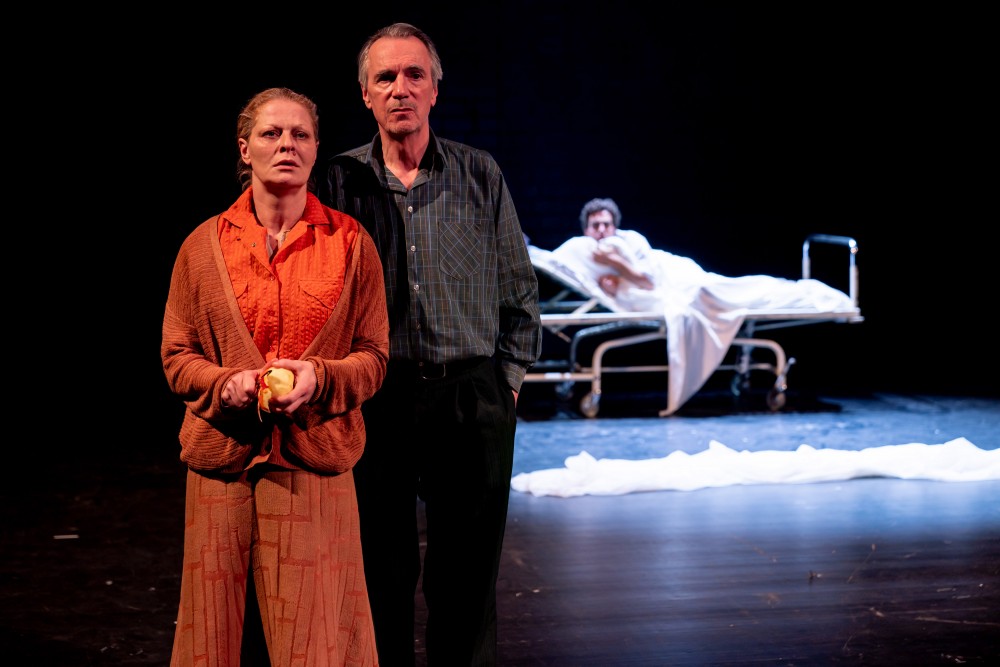 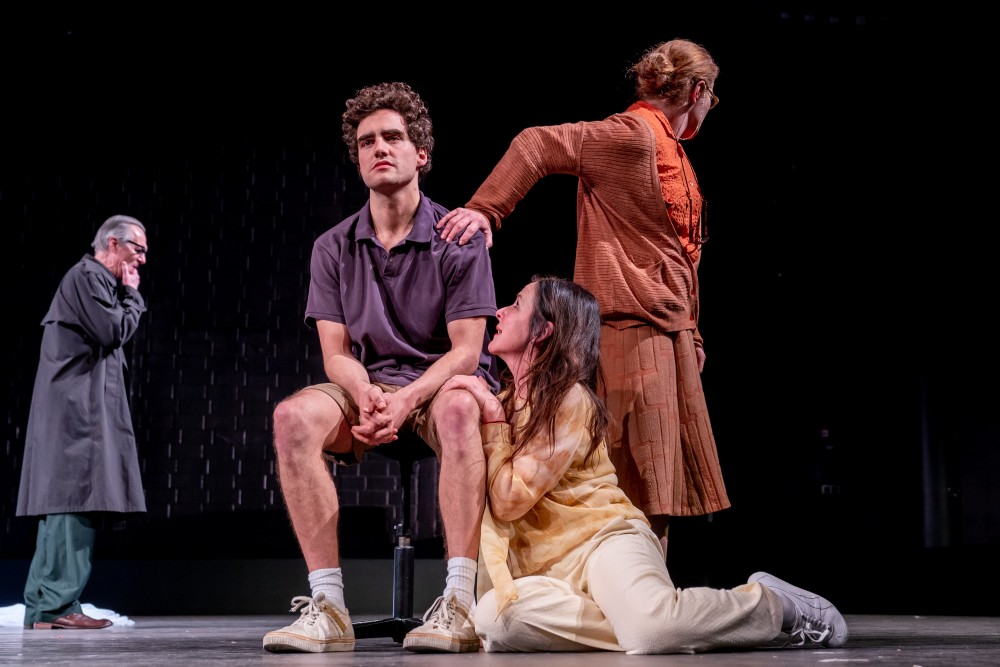 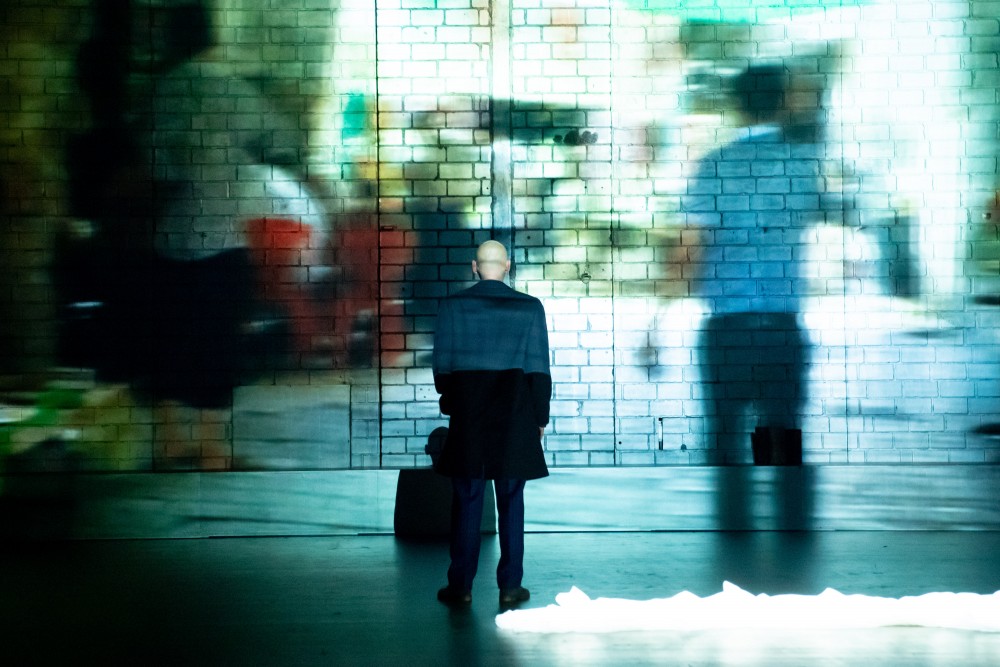 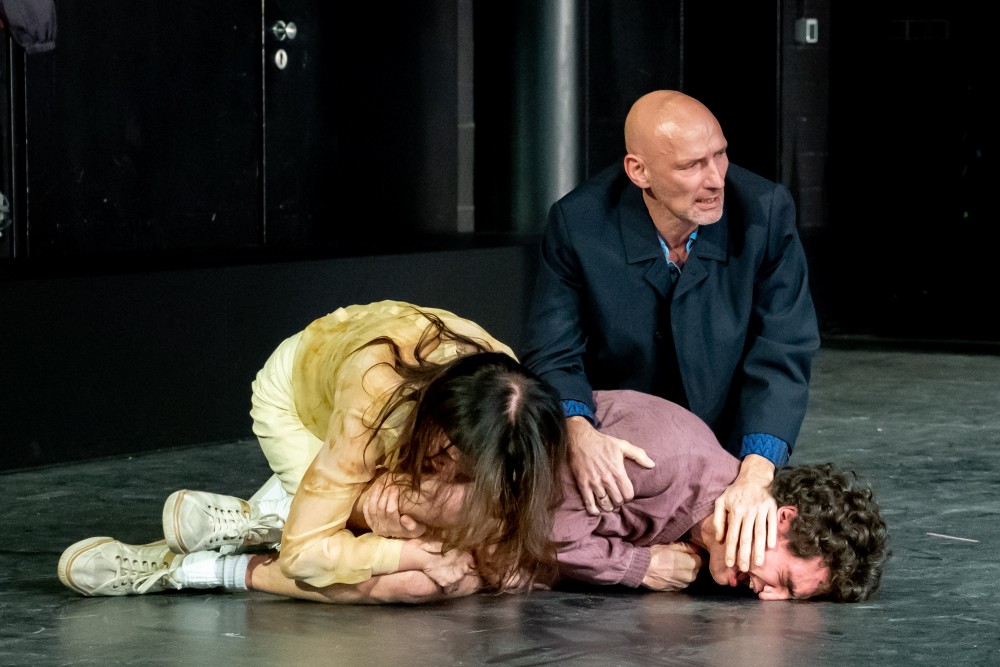 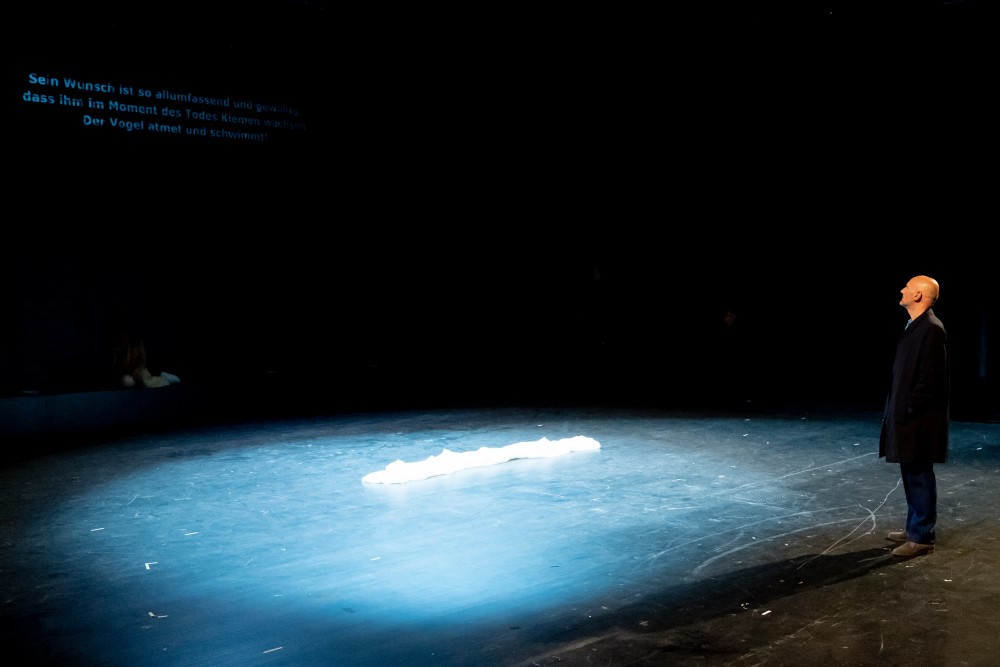 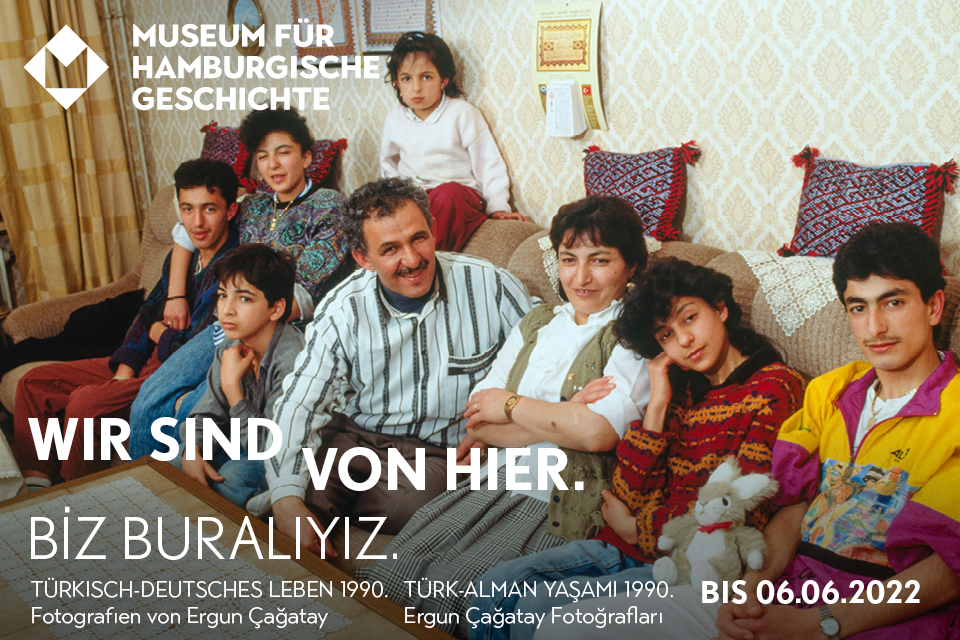 On presentation of your ticket for the exhibition Wir sind von hier from the Museum für Hamburgische Geschichte at our box office you will receive two tickets for the price of one for the play Vögel and others.

Or show your Thalia ticket at the museum and get 2 for 1 for the exhibition.

The cooperation is valid until 6th June 2022.