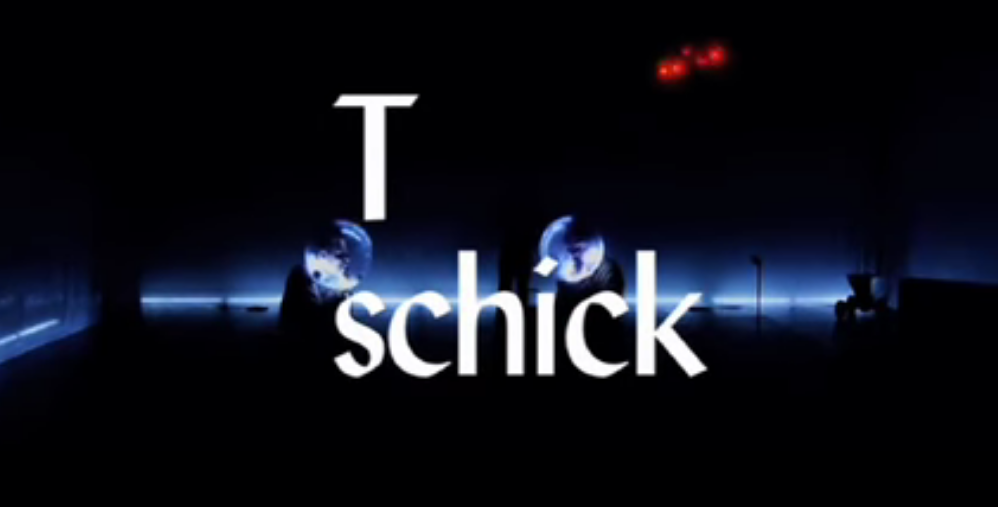 “Everything was bigger, the colours were richer, the sounds were Dolby Surround, and it wouldn’t have shocked me, to be honest, if Tony Soprano, a dinosaur or a spaceship had appeared in front of us.”

Wolfgang Herrndorf shares his most beloved memories: his summer of awakening, the one, unforgettable summer in which he became a man. And he tells his story in such a way that you’ll see as many adults as young people reading his novels. Maik and Tschick, both 14 years old, set off in a ‘borrowed’ Lada to investigate the East German province and, along the way, they meet more nice people than they could ever have dreamed possible. And they meet Isa.

First performed at Thalia in Gaußstraße on 2nd September 2012 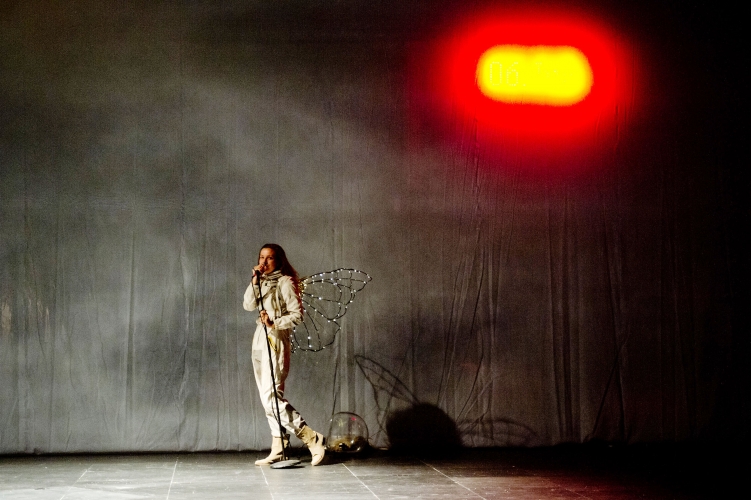 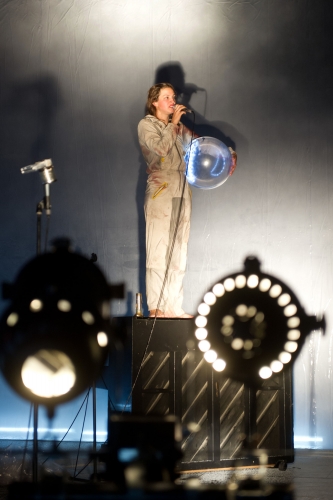 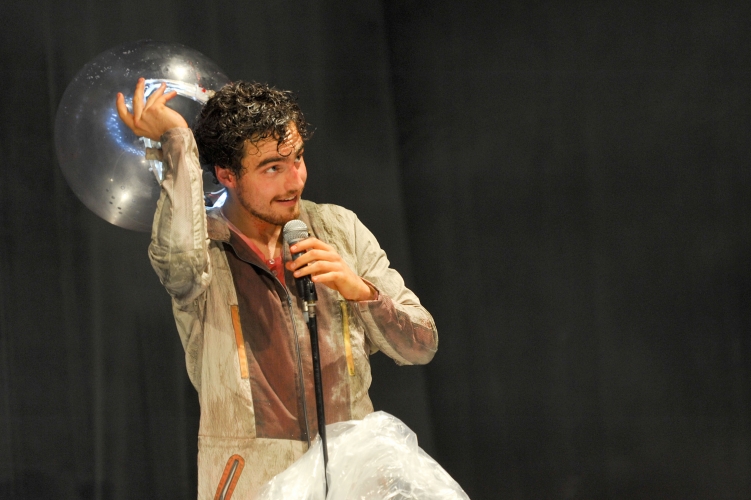 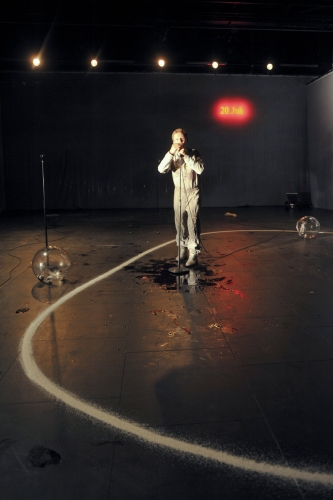 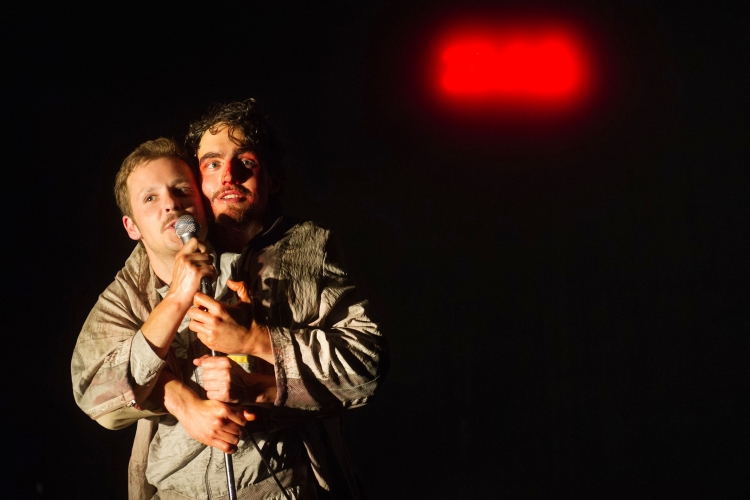 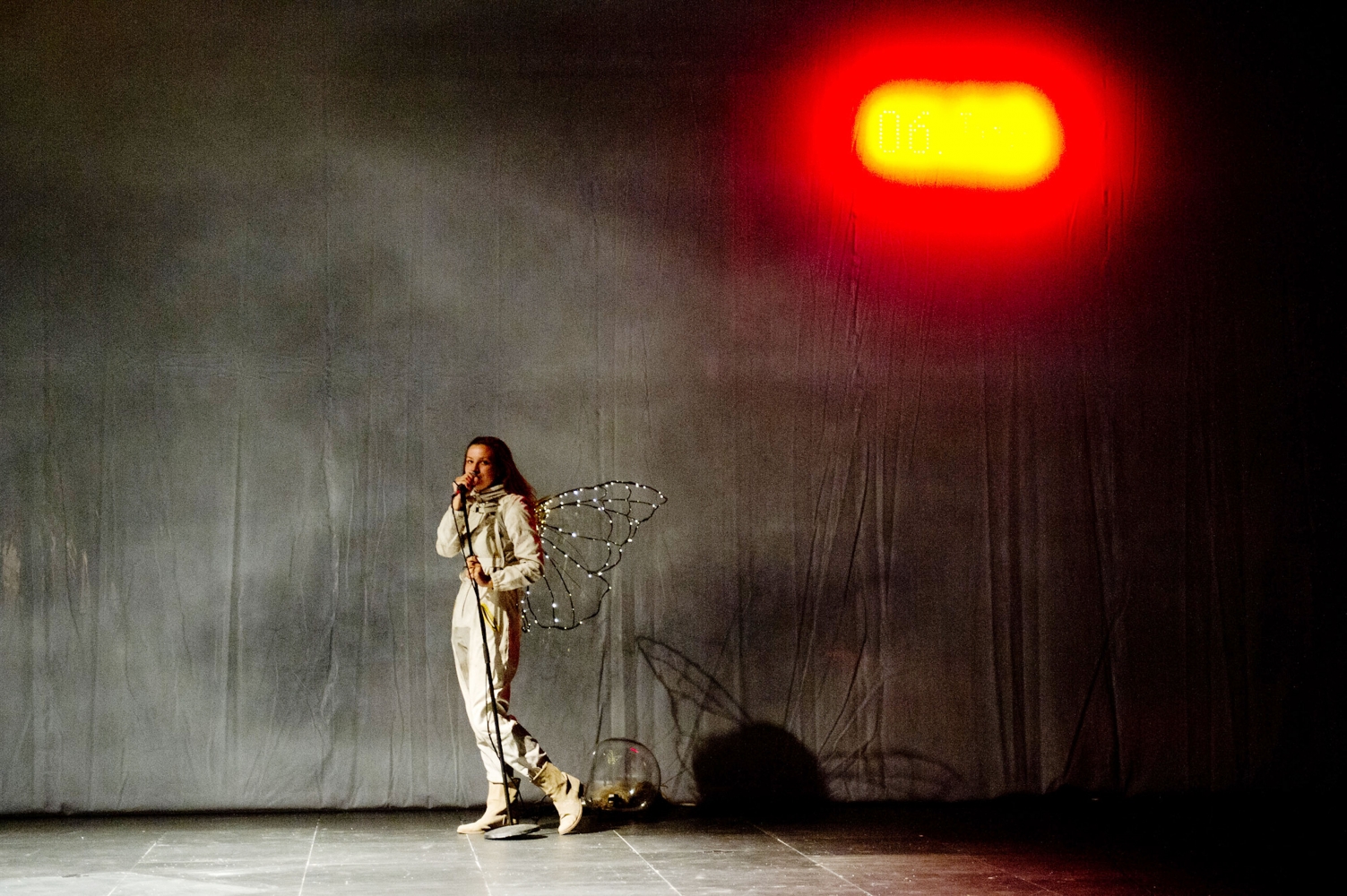 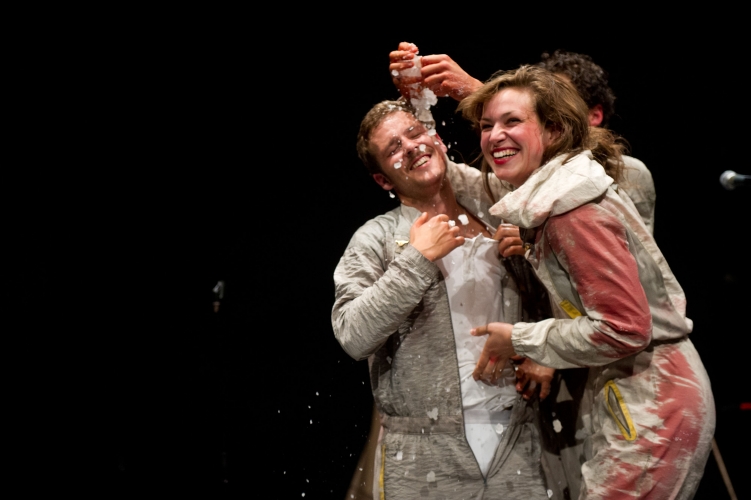