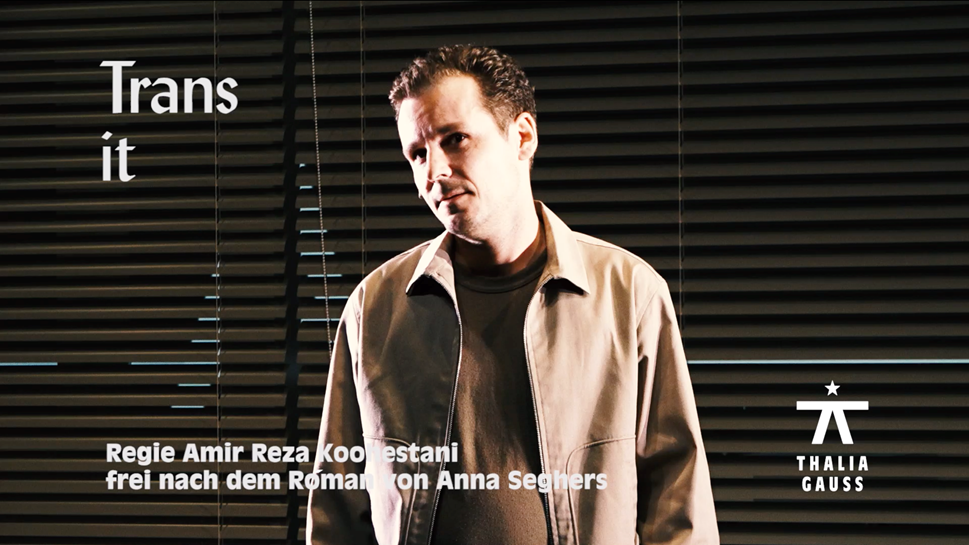 Thousands of people are looking for a way out of Europe, fighting for visas and transit, desperately hoping to escape the war with a ship crossing. Among them is a young German man, fleeing a labour camp with false papers, who finds himself stranded in overcrowded Marseille. There he meets Marie and her lover, who is a doctor. The young woman is looking for her husband, from whom she was separated when the Germans marched into Paris. He is her guarantor for the visa that could save her life, and as long as she can’t find him, she cannot leave Marseille. Little does she know that he is dead – and that the young refugee who is in love with her has, by coincidence, taken the identity of the dead man..

In this famous story of exile, Anna Seghers, who herself fled to Mexico via Marseille in 1941, writes impressively about her experiences of being in transit, which today is a bitter reality for millions of people.

Her novel has been adapted for the Thalia stage by director and screenwriter Amir Reza Koohestani and co-writer Keyvan Sarreshteh, and they have renamed it ‘Transit’. The Iranian director, who has worked all over the world, reads the novel against the backdrop of personal experience. As the pandemic increasingly pushes real encounters into the virtual space, Koohestani eventually turns the redemptive embassy building into a black box. His three lovers, all plunged into existential crisis, lose themselves in an anonymous, Kafka-esque system, which breaks down when it makes contact with real people. They are blinder than ever to the fate of the individual.

A co-production with the 2021 Weimar Arts Festival 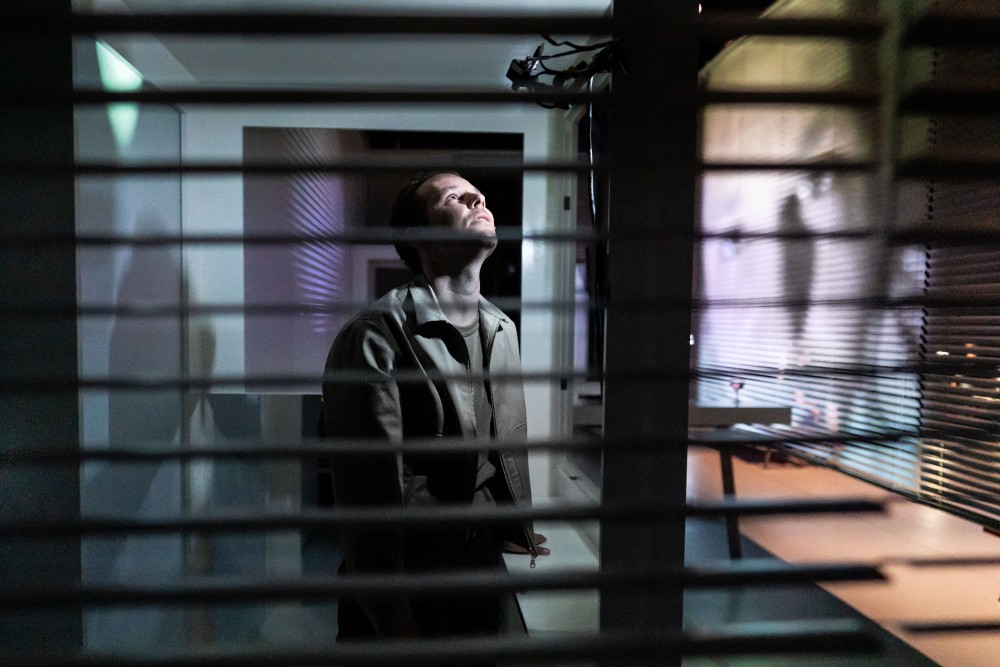 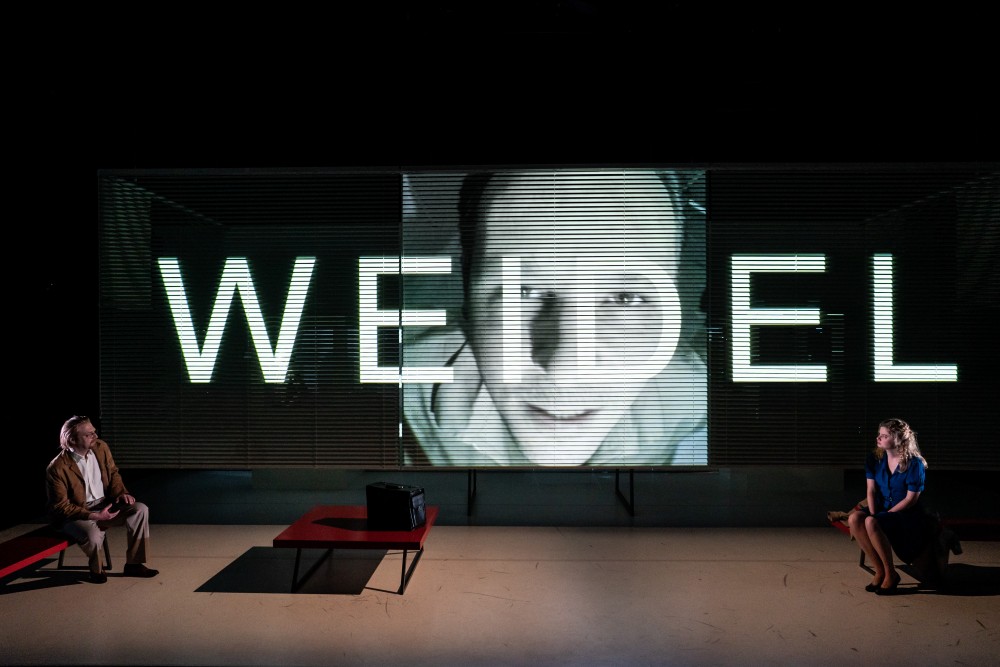 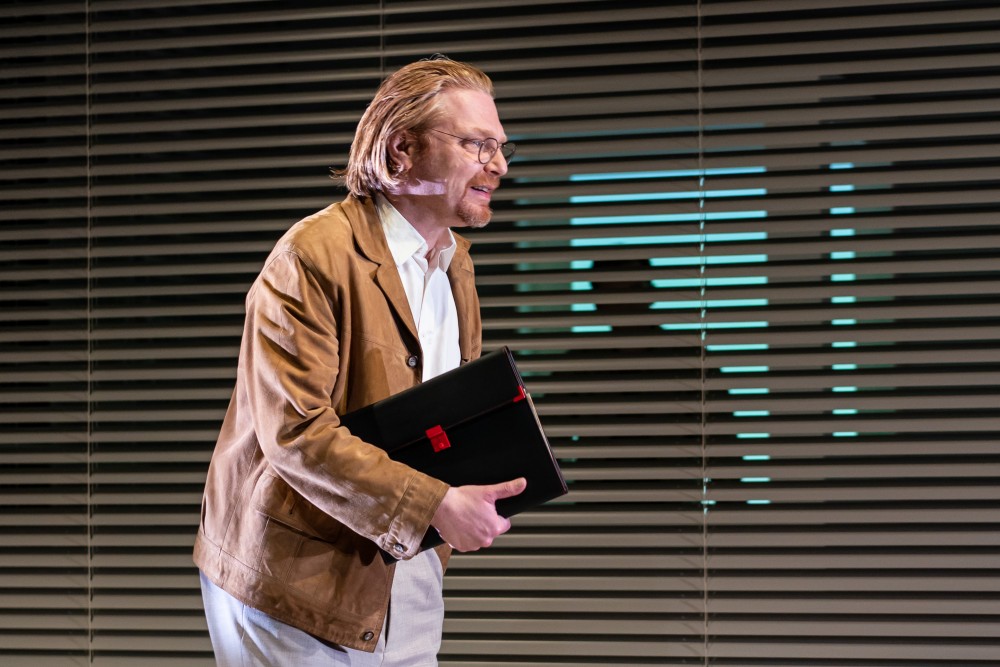 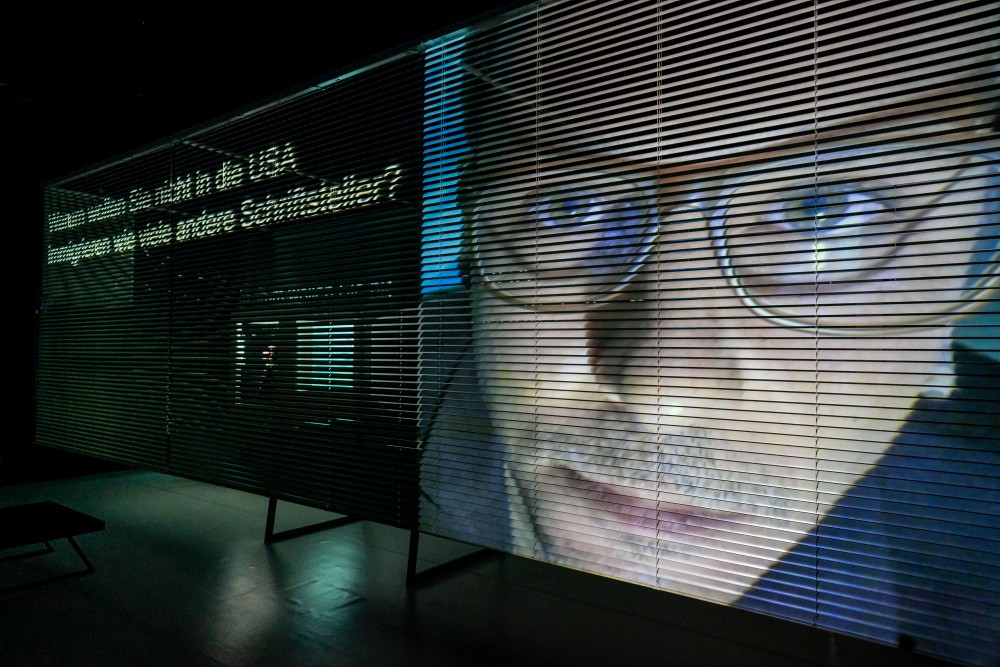 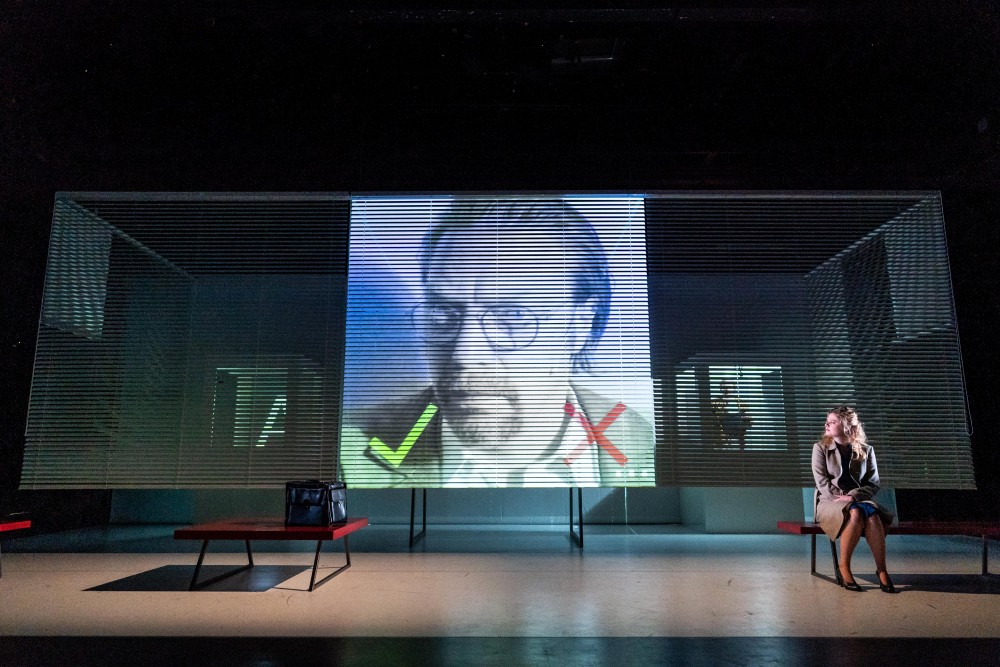 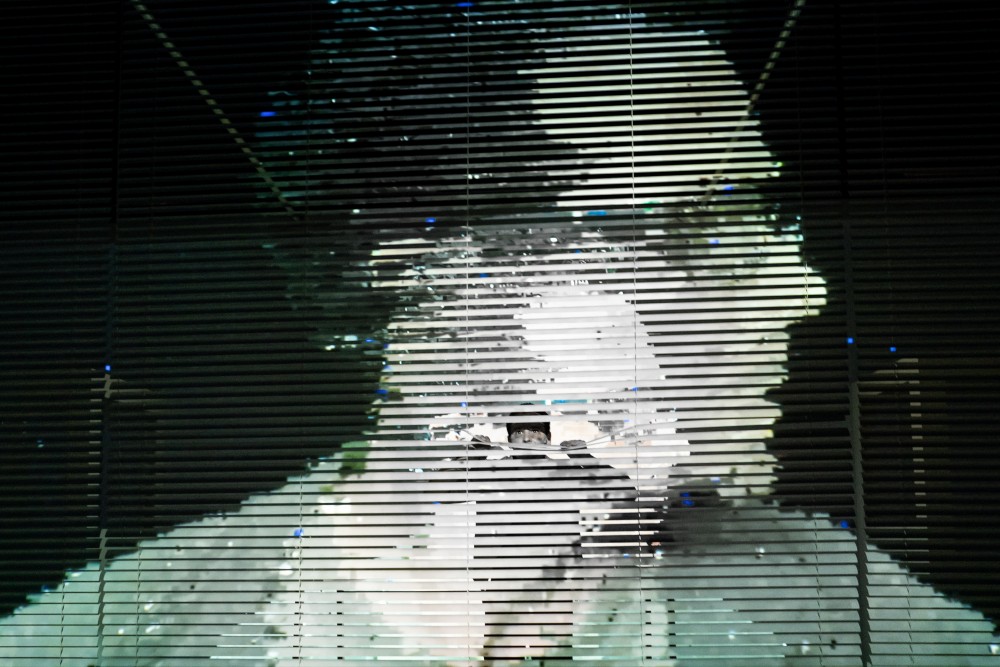 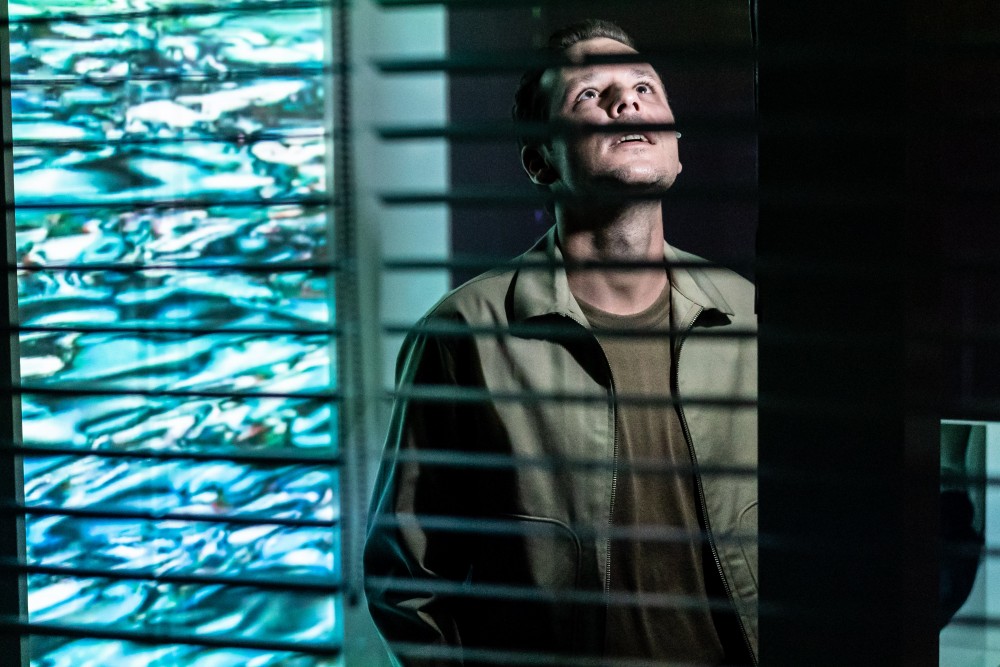