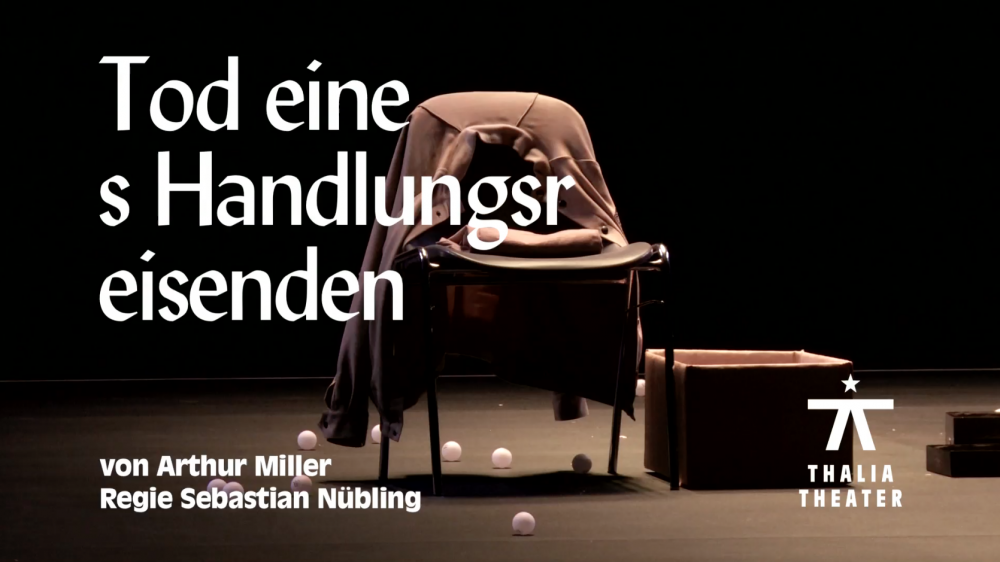 Salesman Willy Loman can’t take it anymore. He has spent years working and labouring under the illusion that he and his life have some meaning, that he has built a home for his family and a future for his children, albeit in instalments. While he is a marathon man, he suddenly falls behind in the race of life. He lags further and further behind as the panic grows, until he is no longer able to keep up with a commercialised society defined by improvements in efficiency and self-optimisation. The power of illusion – or the good old sham existence – can keep us going, and destroying it can be fatal.

Willy Loman’s sons have both failed to fulfil their potential, and have fallen a long way short of the men they could and should have become. Biff rebels against his father’s delusions while Happy doesn’t have the energy for a revolution. Loman’s wife, Linda constantly tries to keep them on an even keel but cannot stop the general faltering and the growing sense of despair.

Eventually Willy Loman is fired and feeling ‘worthless and redundant’ he can’t think of anything better than scapegoating himself to secure his value – he discards his life and drives his car into a tree, knowing that his death will release 20,000 dollars in life insurance money.  At his graveside, his friend delivers the ‘requiem’ of a travelling salesman: “For a salesman there is no rock bottom to life. He is a man way out there in the blue, riding on a smile and a shoeshine. When they start not smiling back, that’s an earthquake… A salesman has got to dream. It comes with the territory.” The old (American) dream of self-made men is now over. 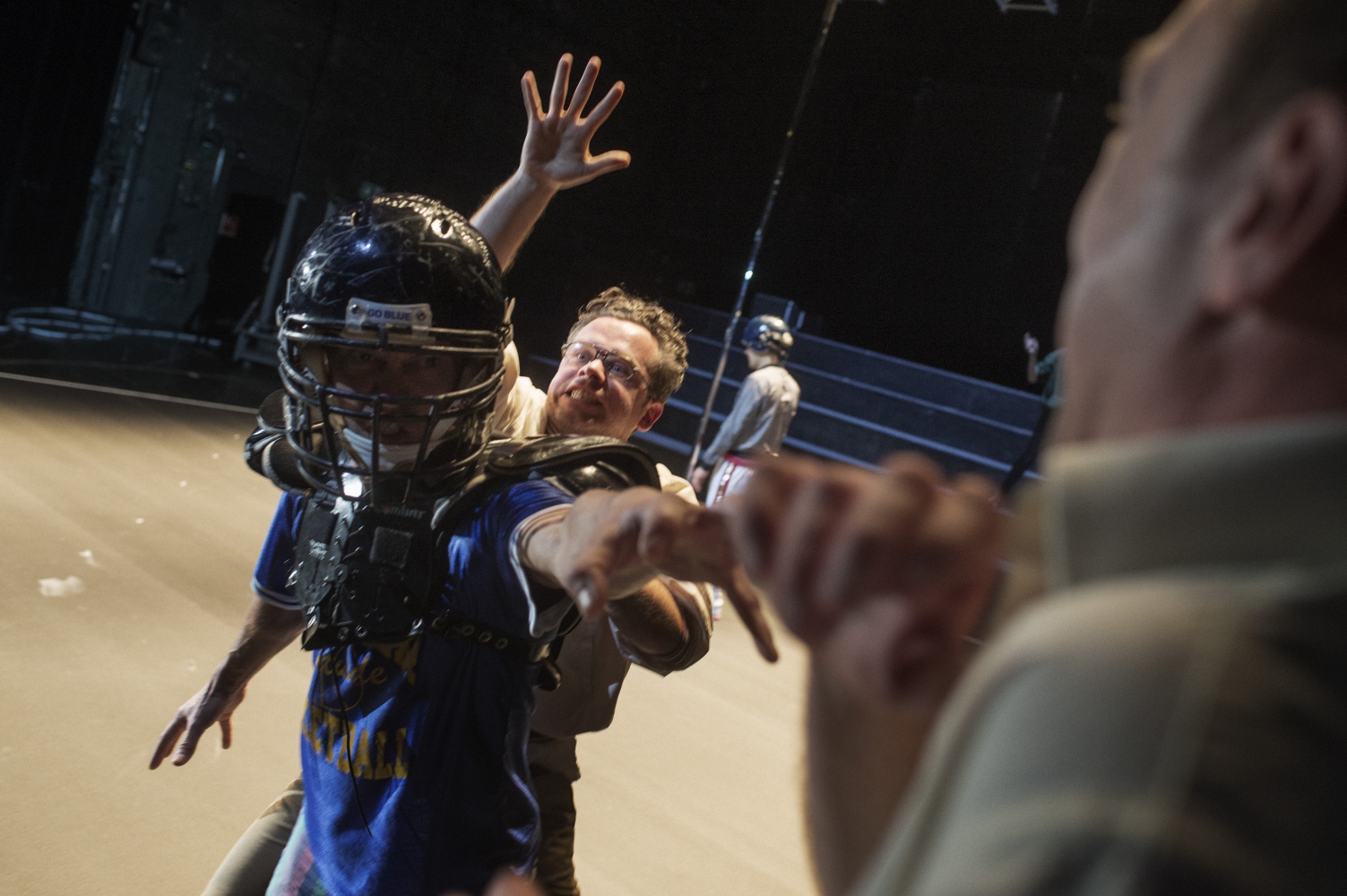 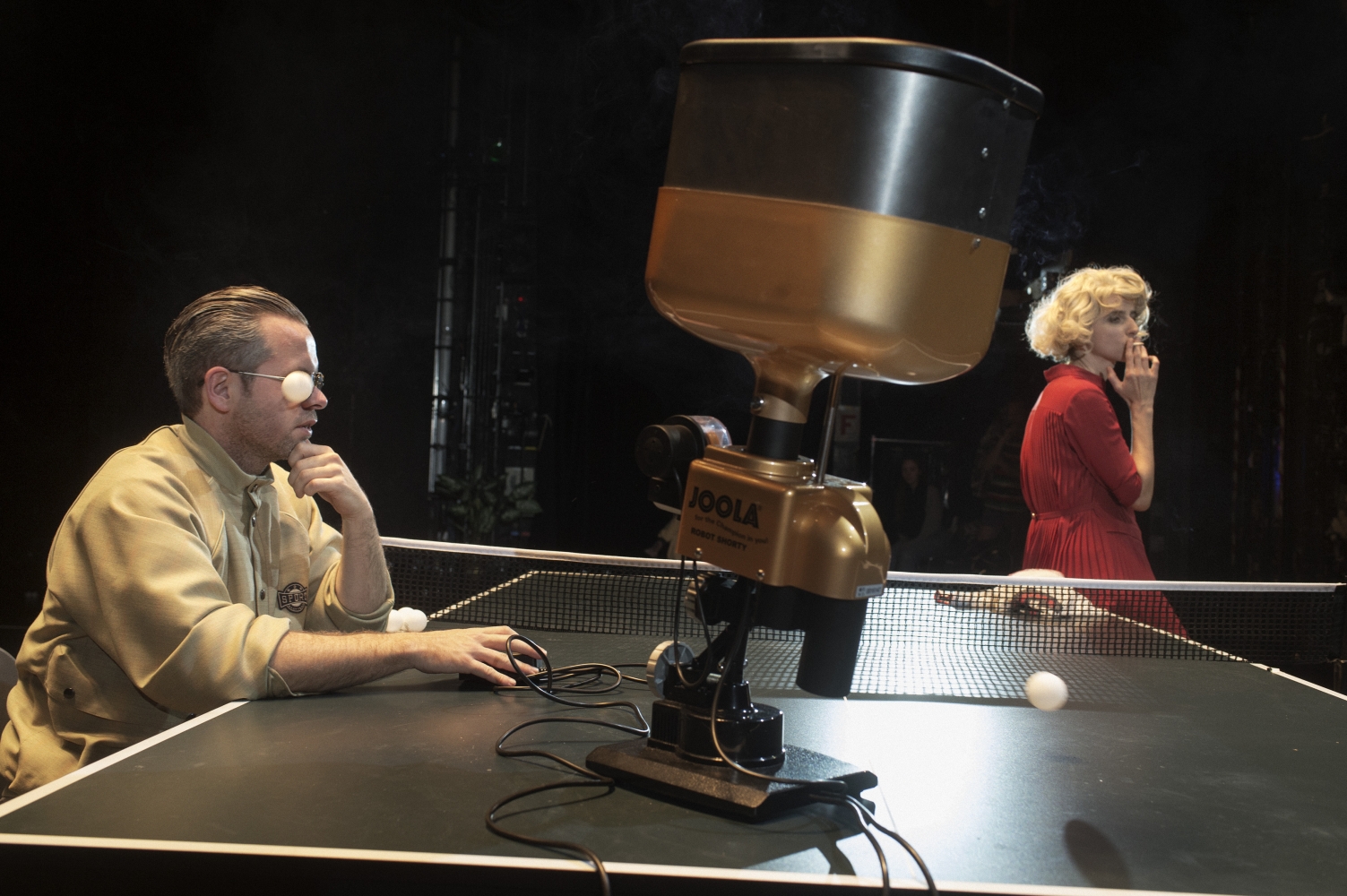 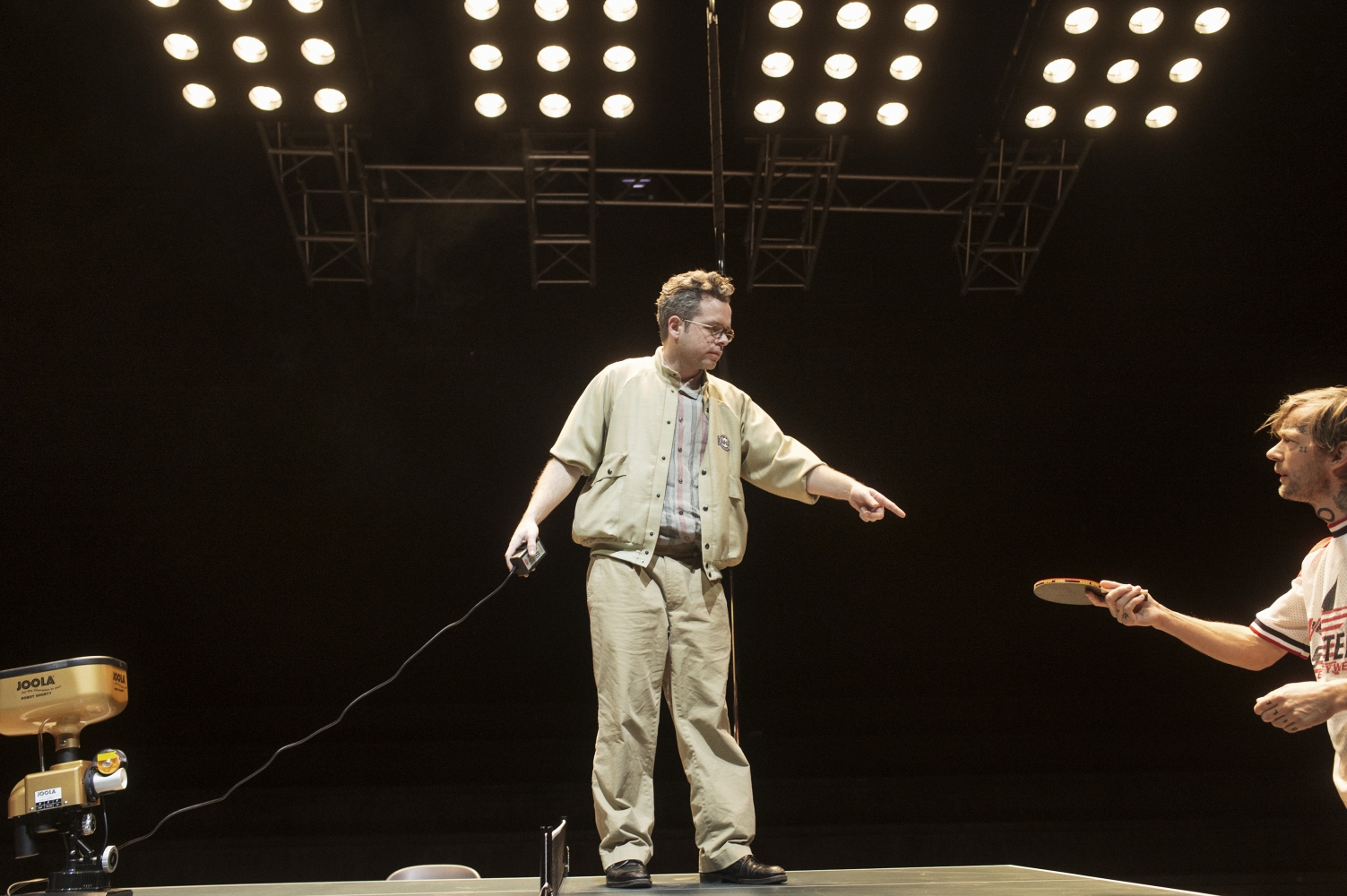 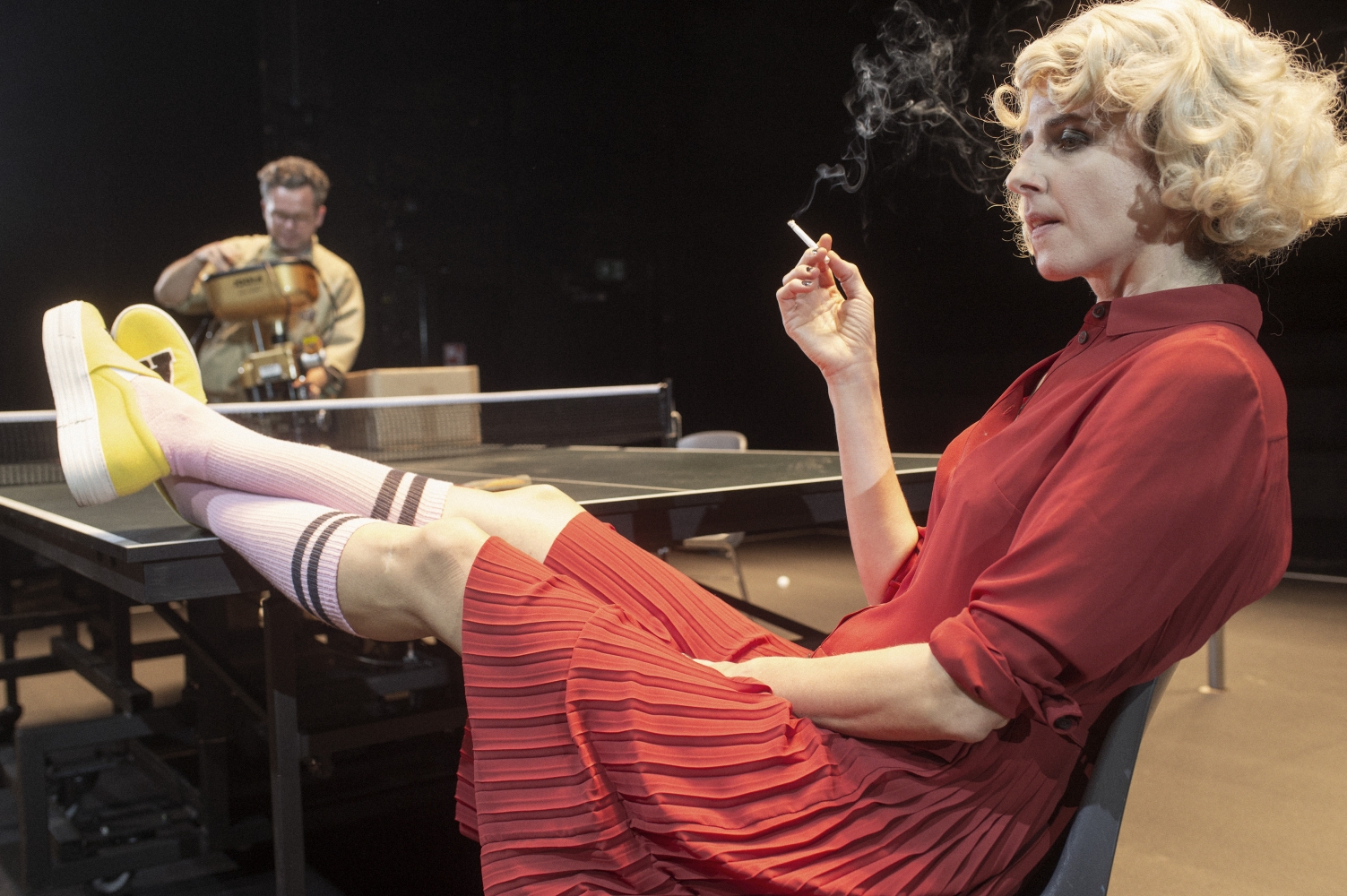 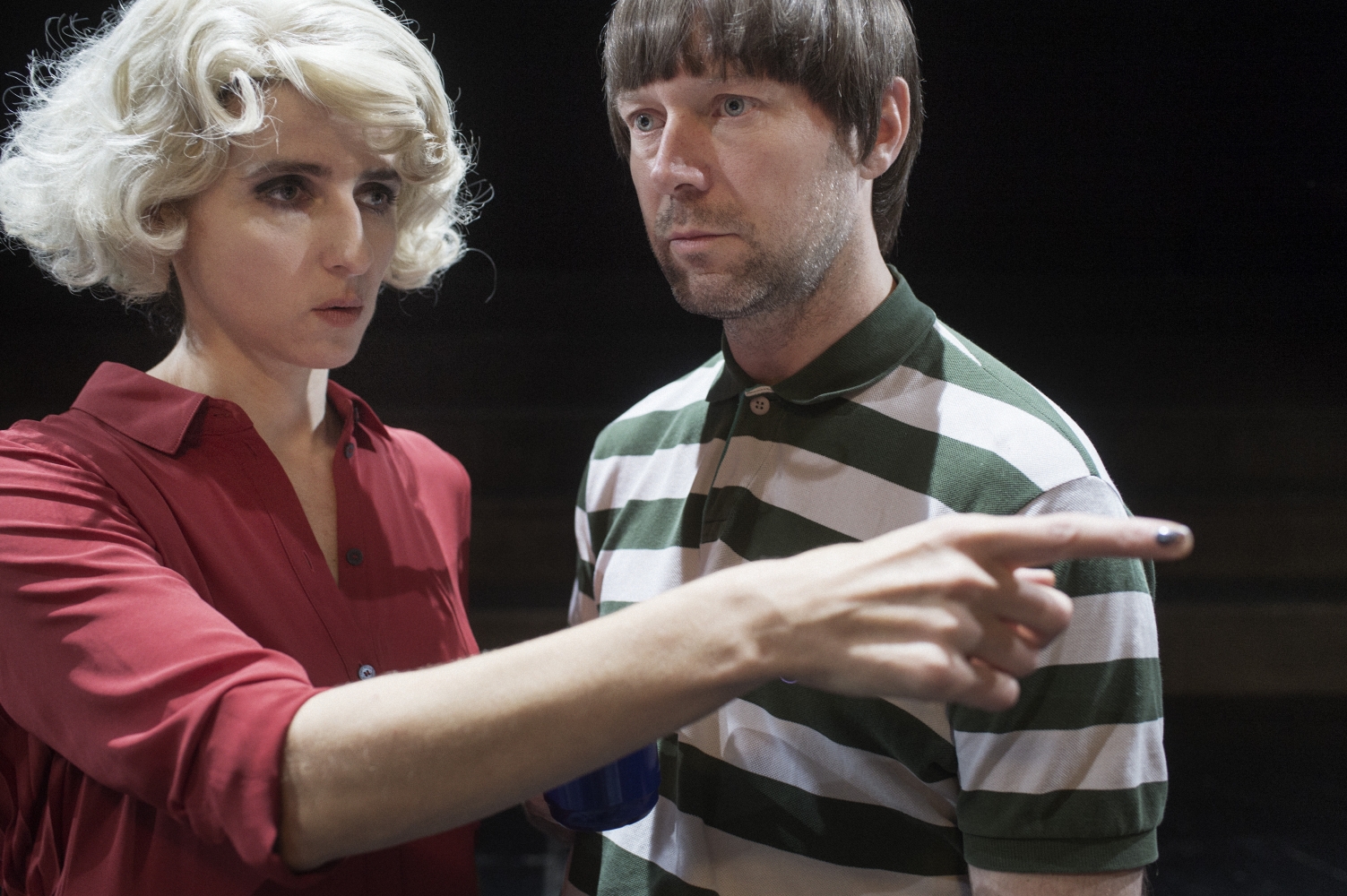 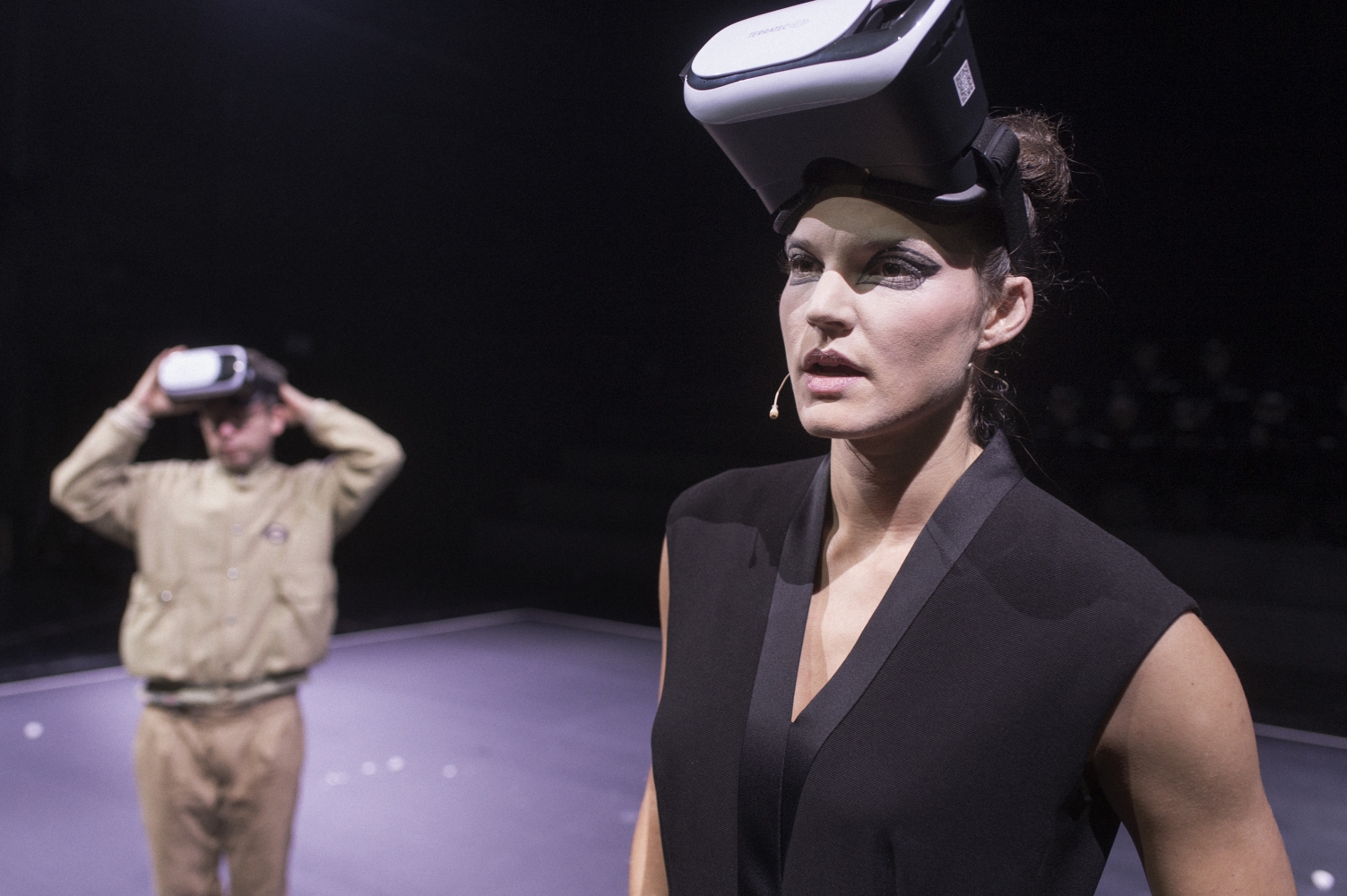 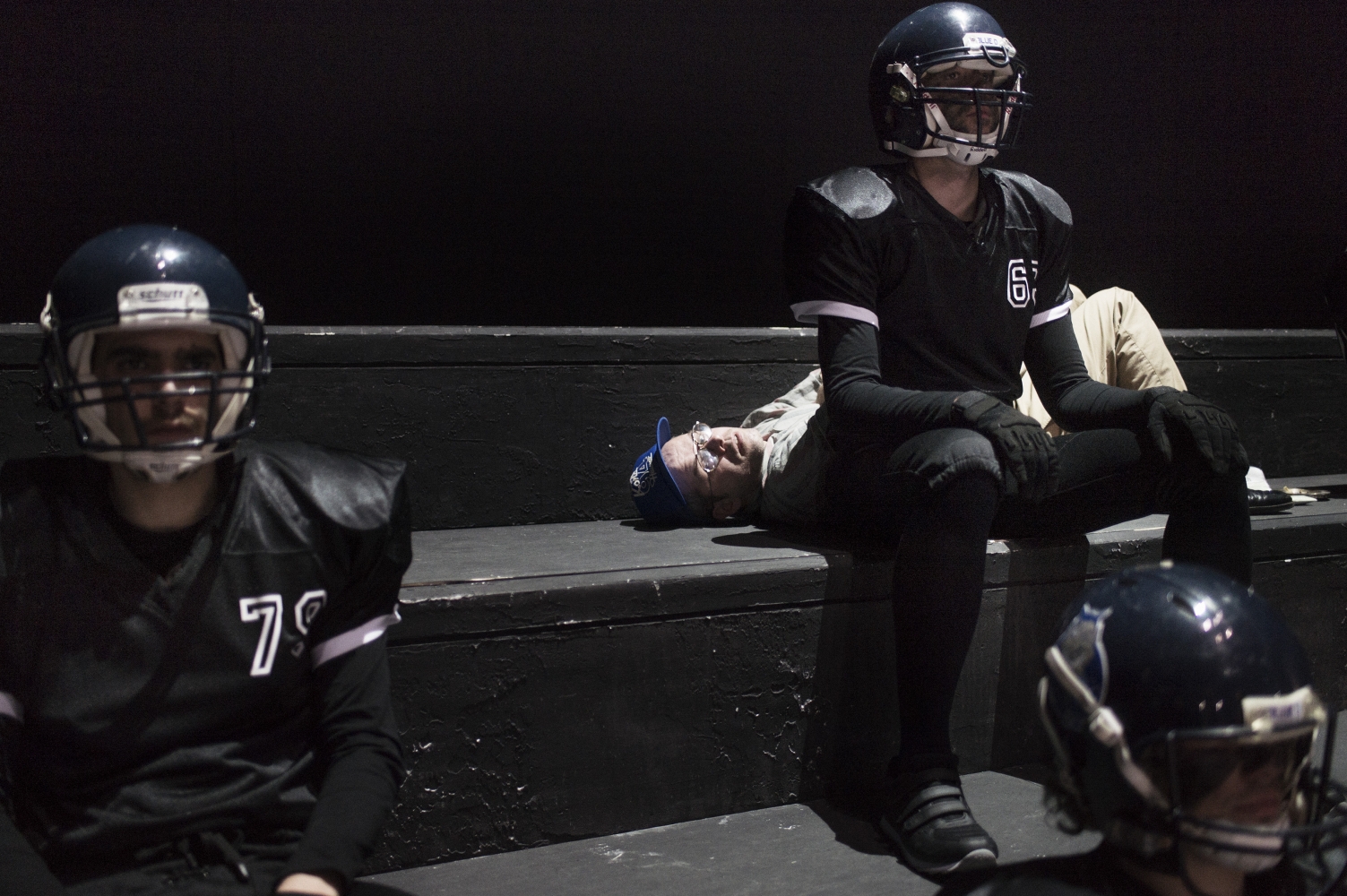 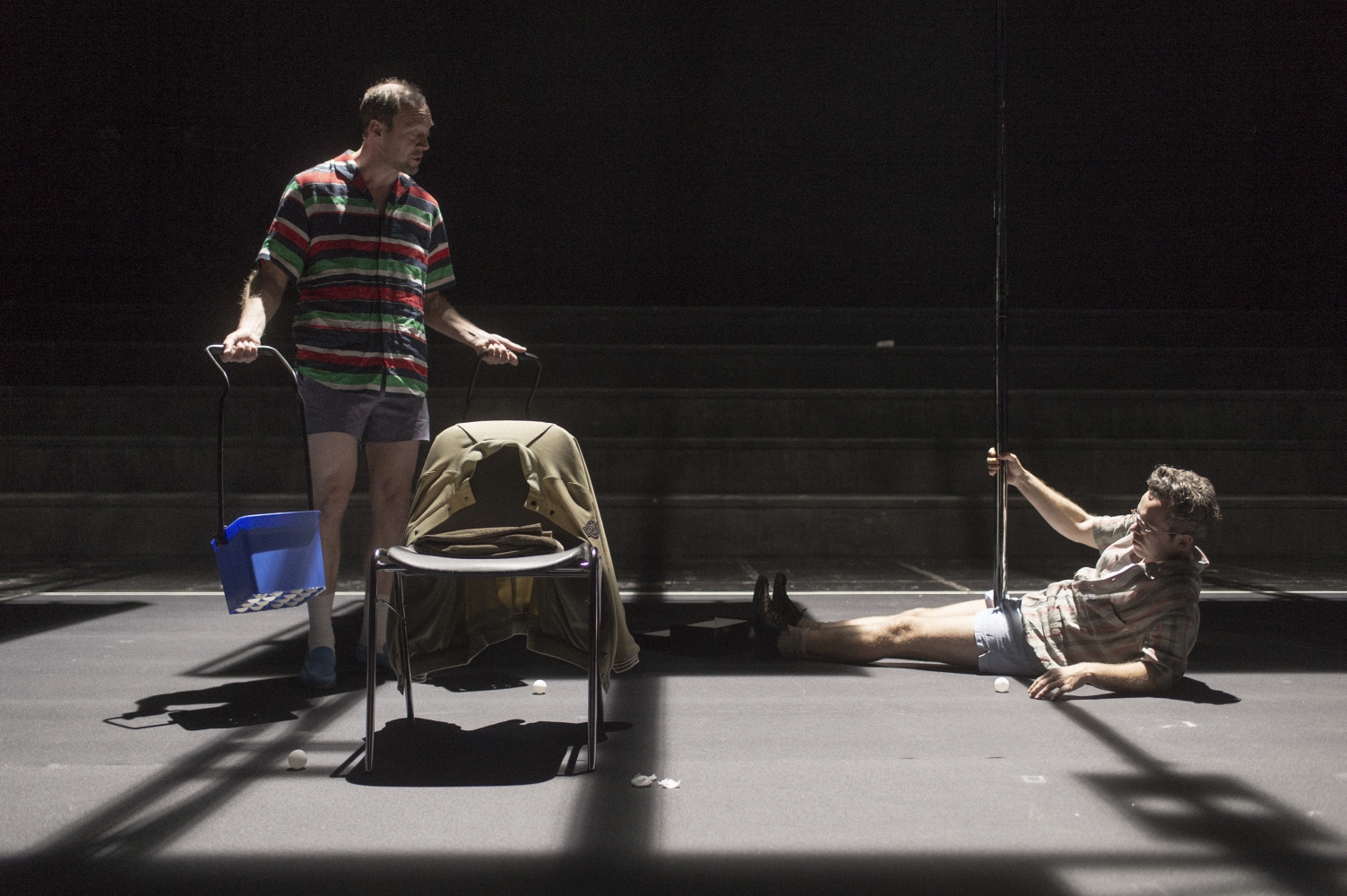 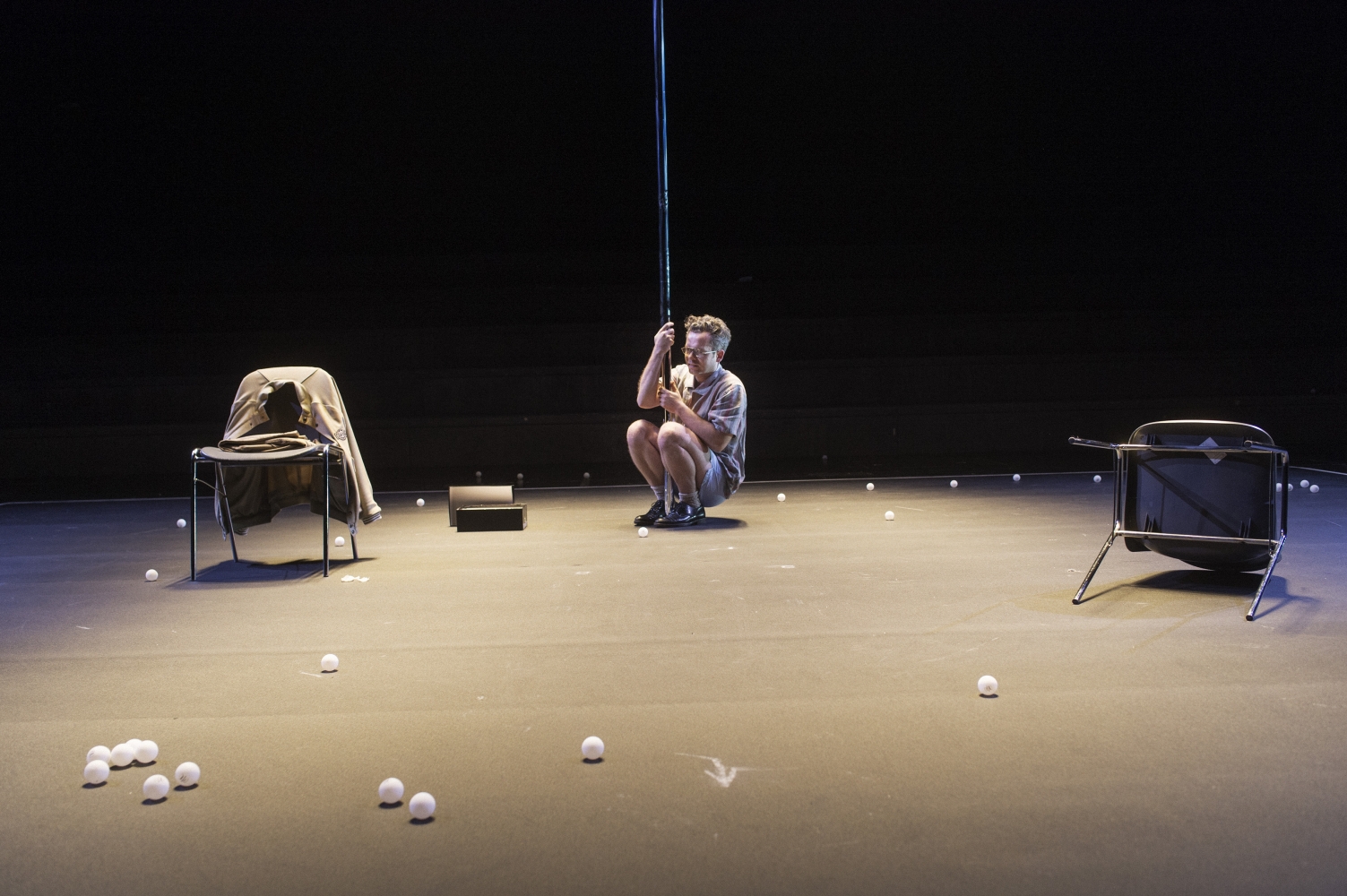 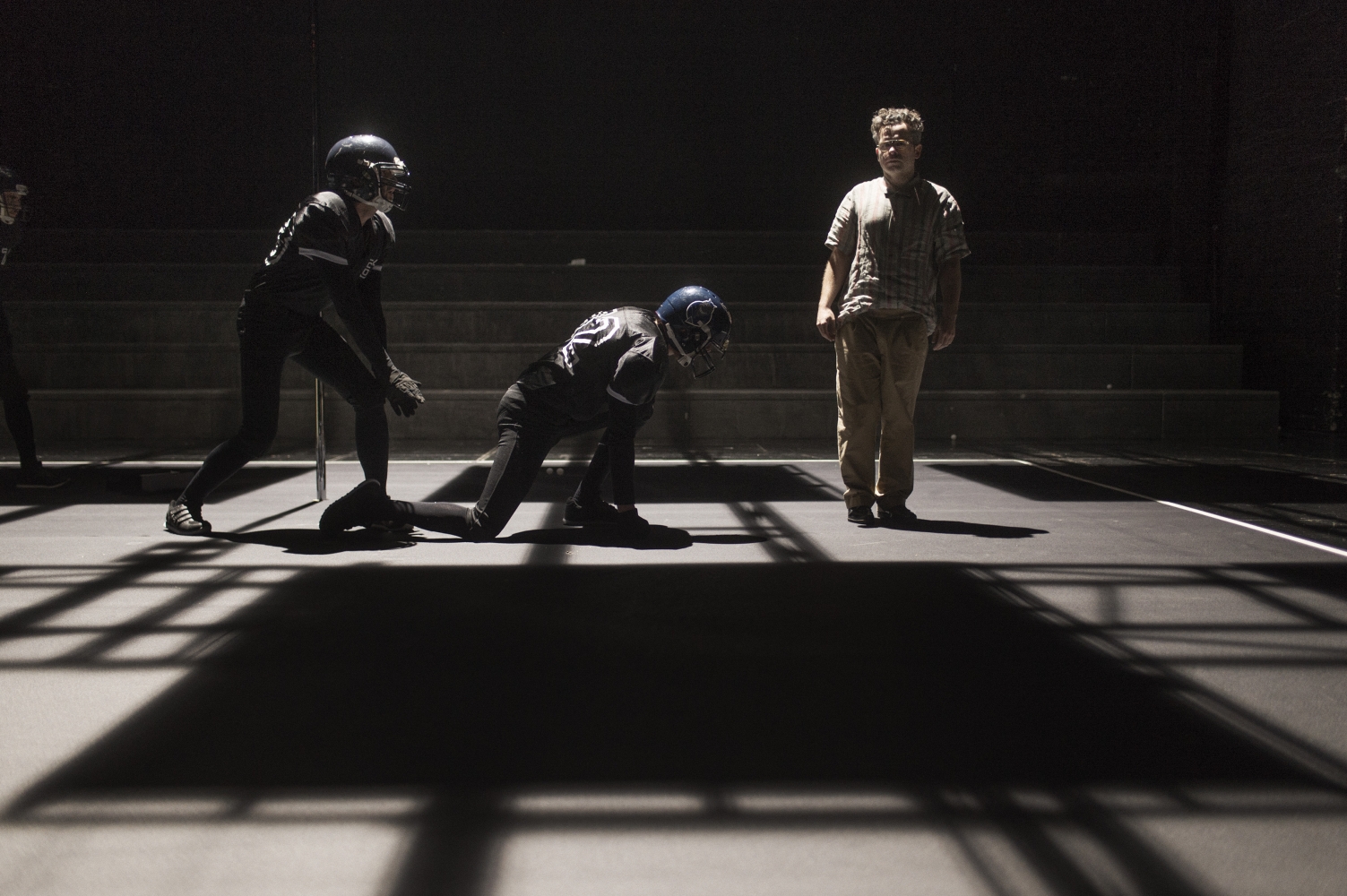 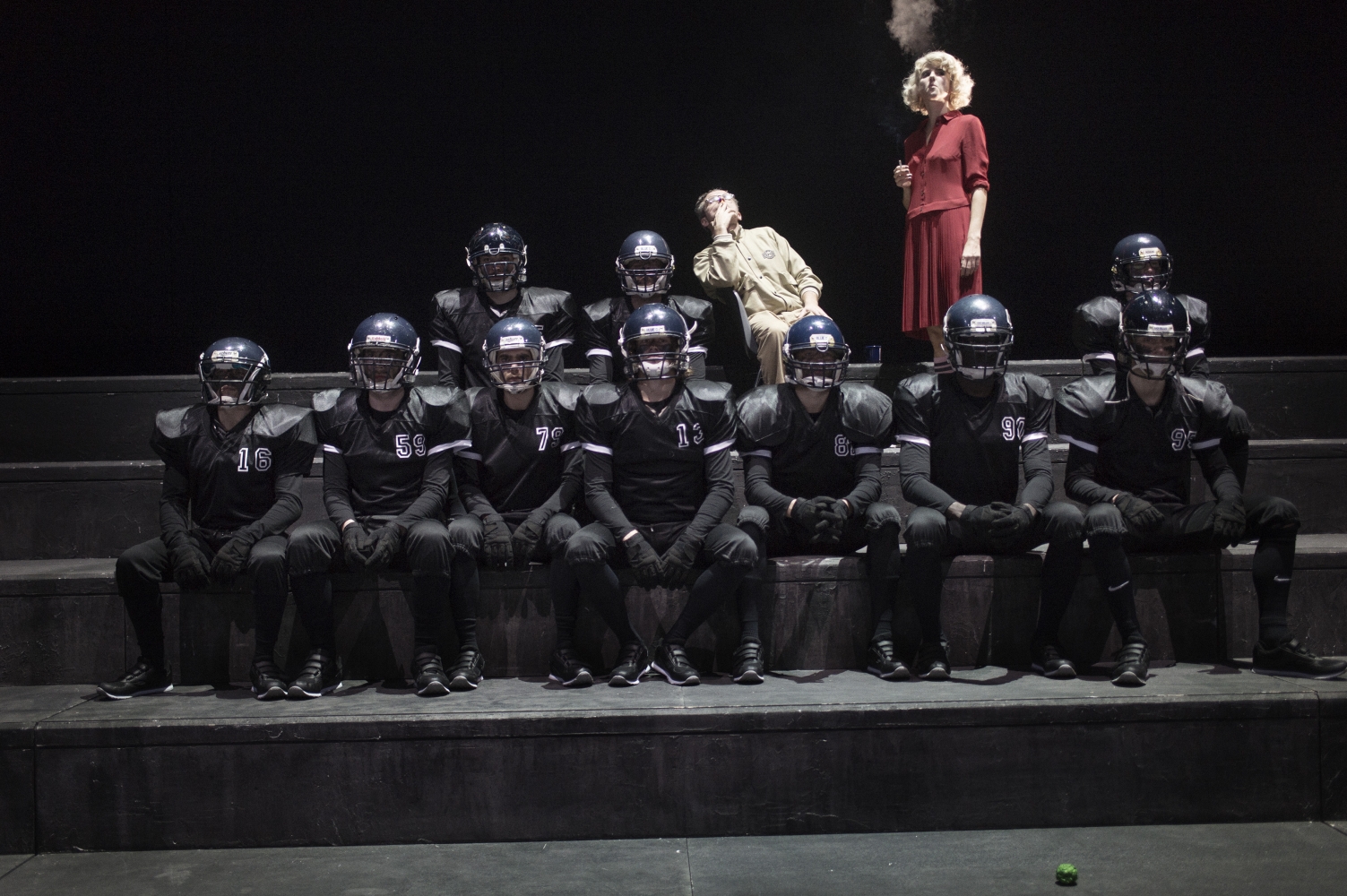 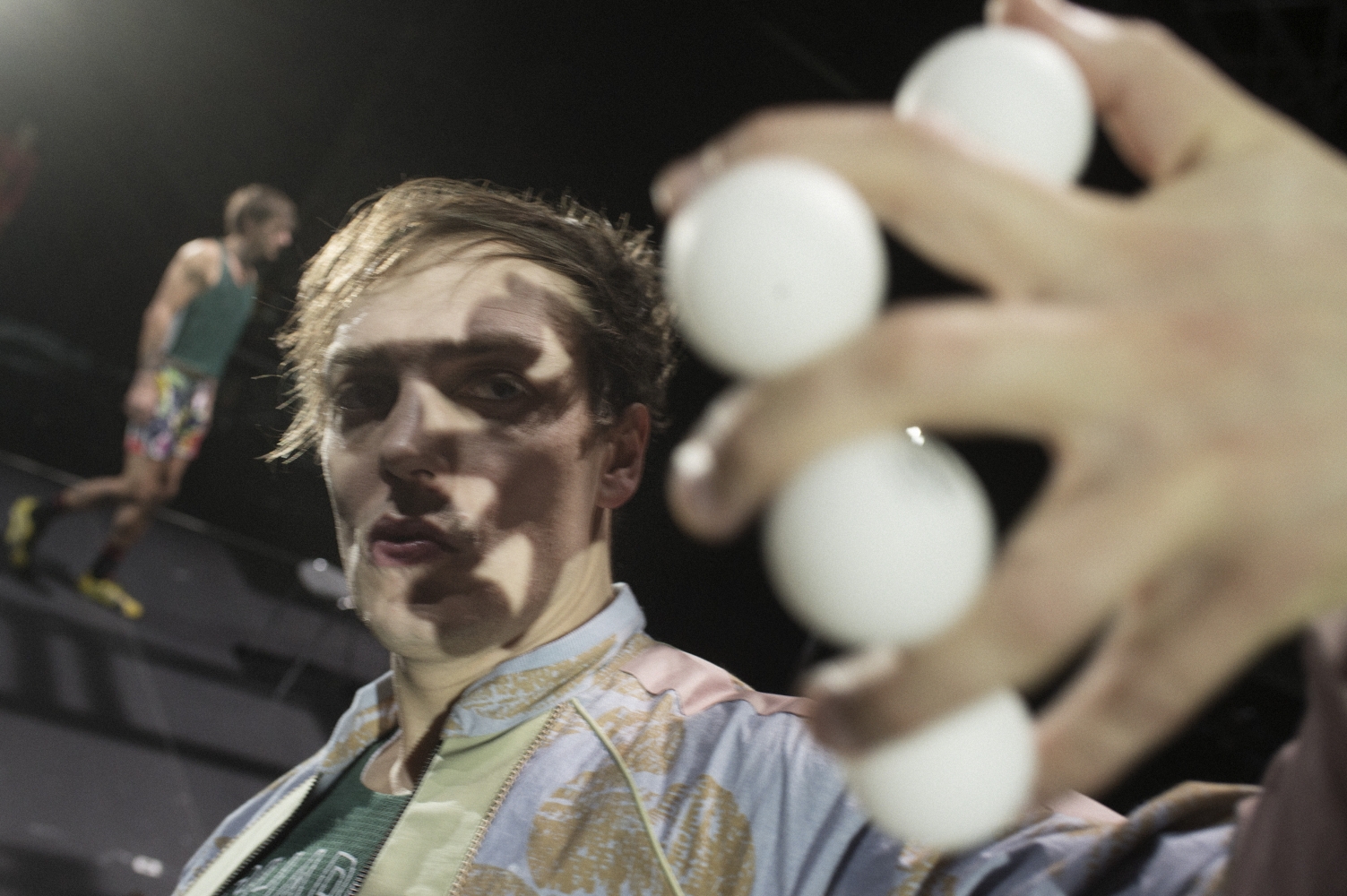 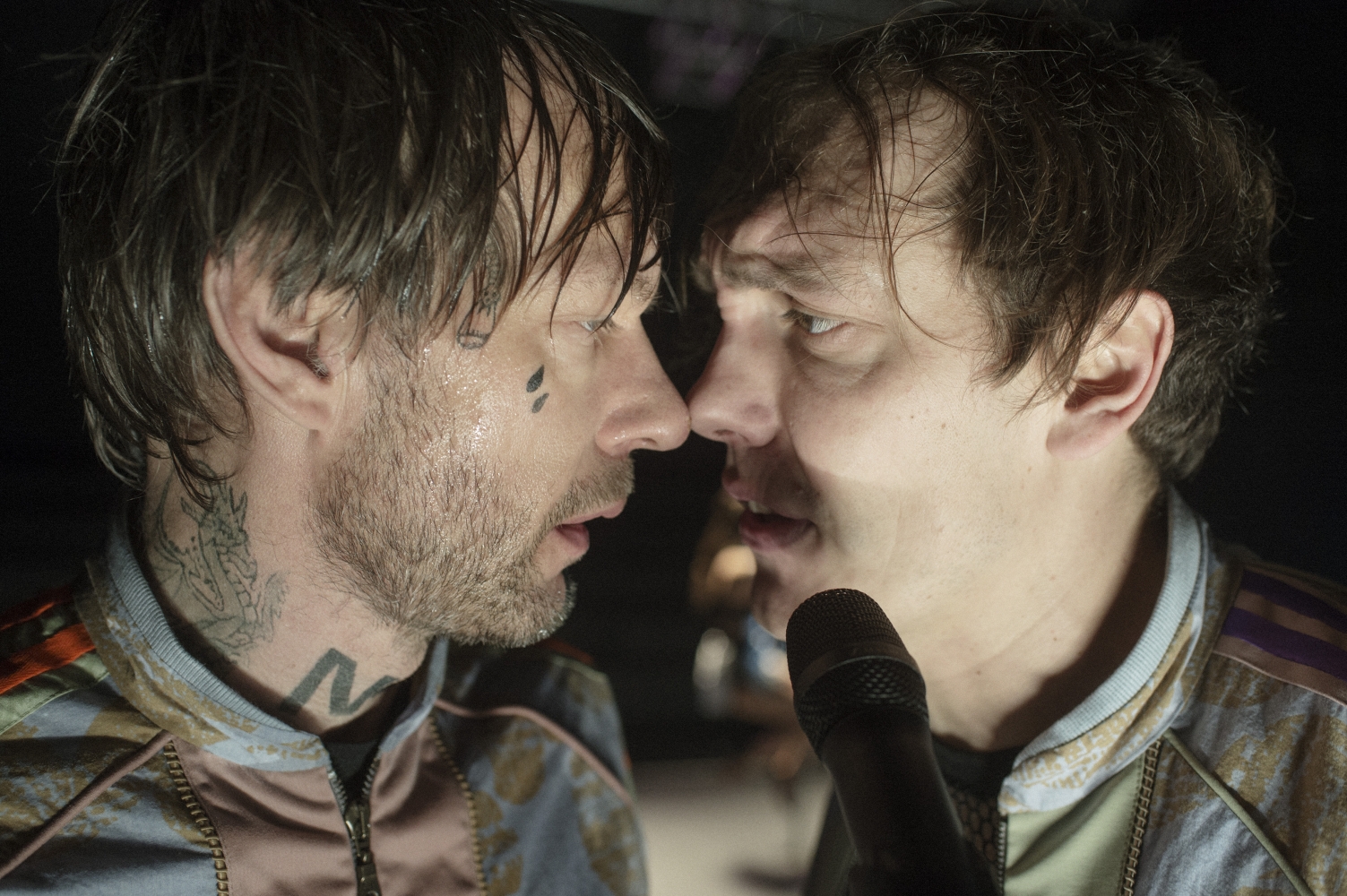 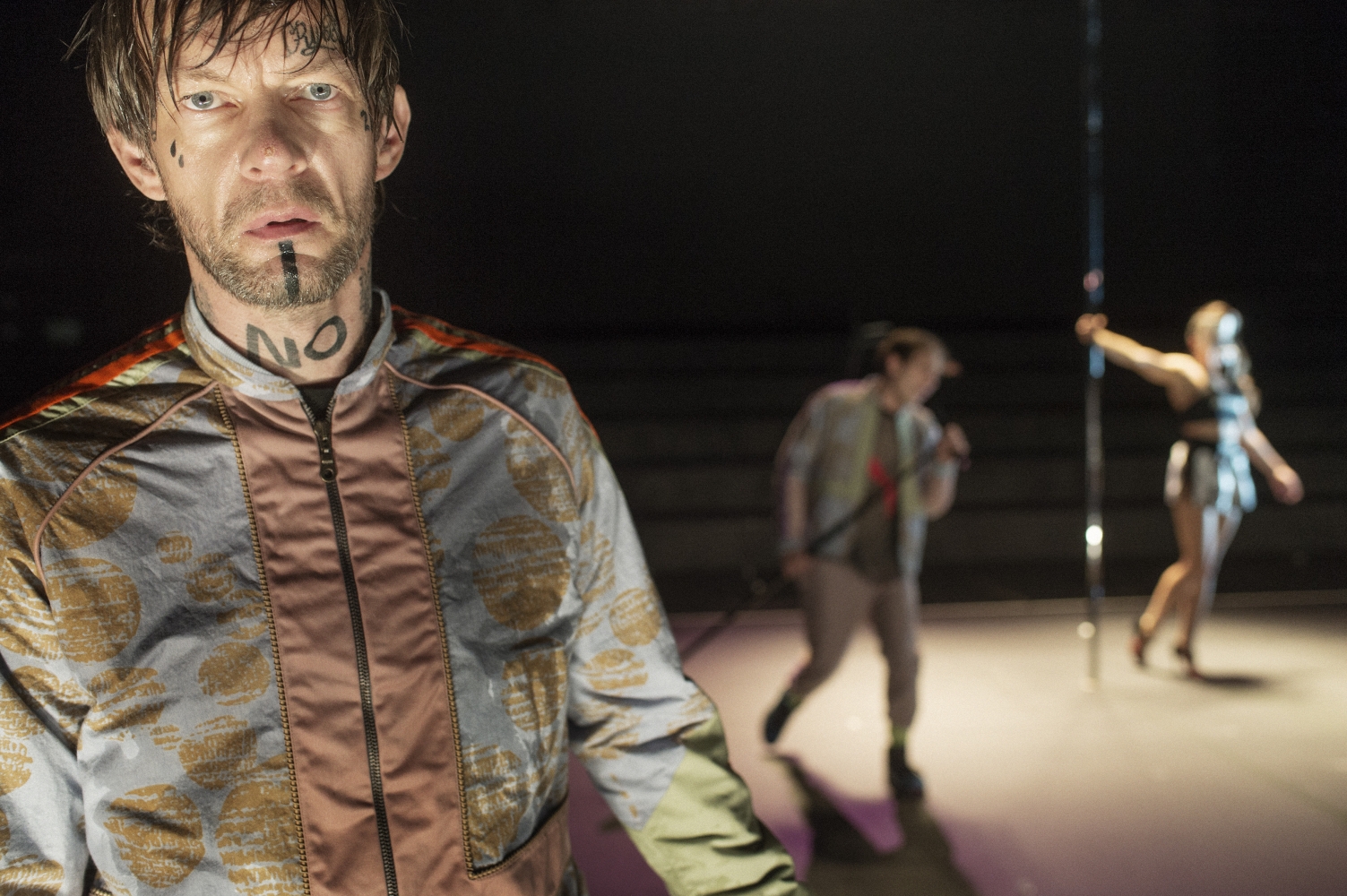