An evening created by Erik Gedeon 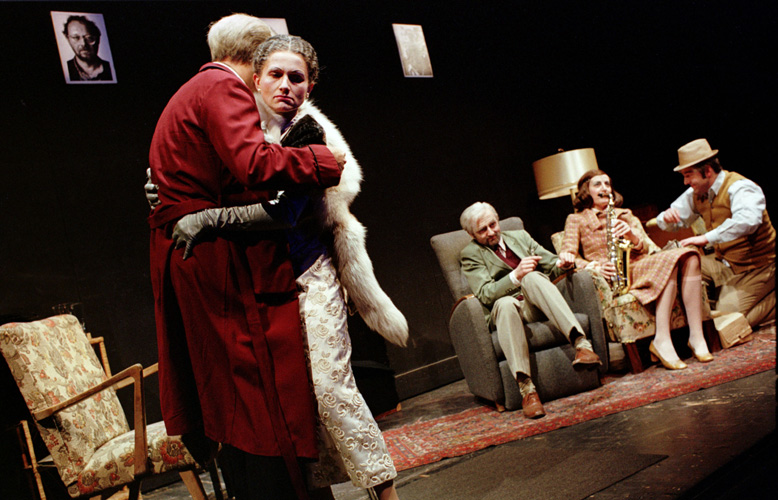 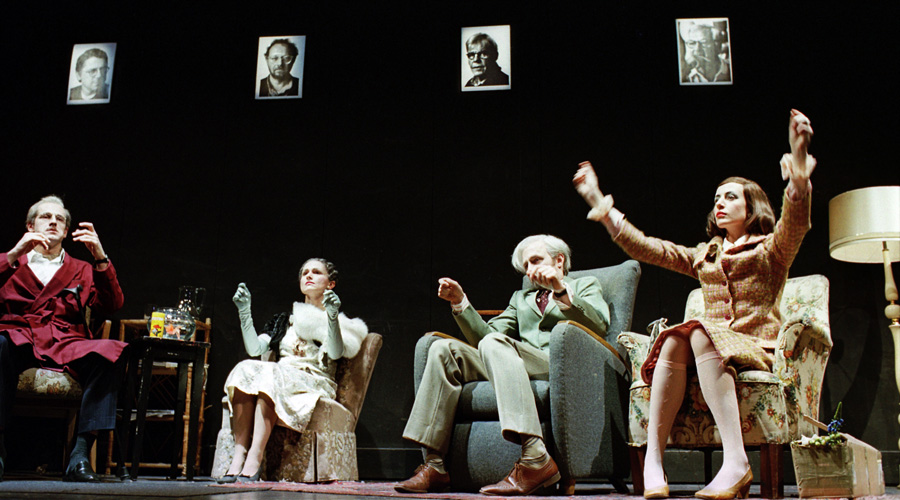 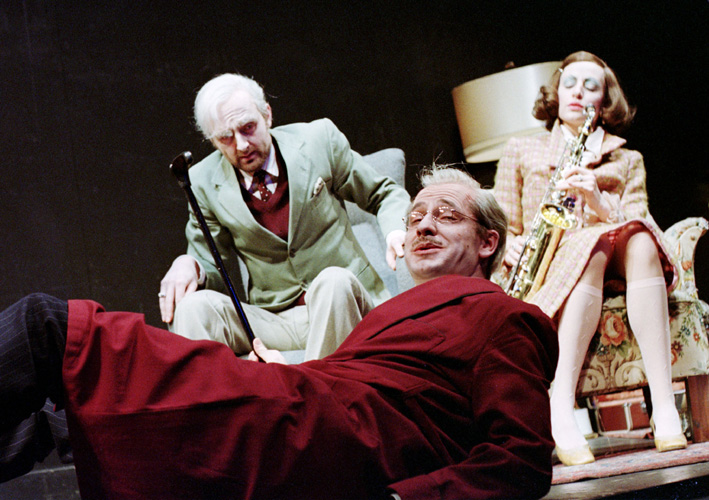 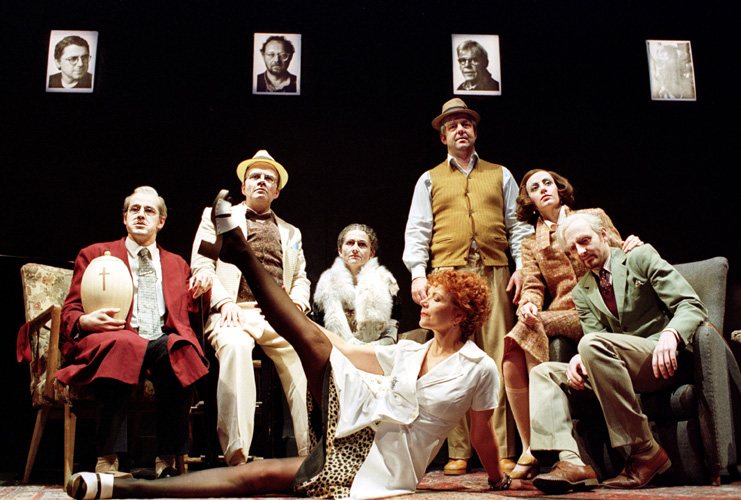 "A stoop here, a wrinkle there, even those with thinning hair and a stiff neck are rocking out. Not even death can hurt these geriatrics. So beautiful, you’ll feel like crying!" Hamburger Morgenpost

You don’t need to wait forty years to hear your favourite songs of today laced with nostalgia. You don’t need to hope you’ll discover Wim Wenders’ grandchild somewhere in a shabby club with a bunch of old men, where they still play your music.
Under the direction of Erik Gedeon, Thalia Vista Social Club provides you with the enjoyment of your musical old age, even now! Aged by decades, his ensemble is on the hunt for its own musical past in the year 2040 and arrives, surprisingly, at the music of today. A musical evening with a large helping of age-induced long-sightedness. Forever young in the old people’s home.
The Thalia Vista Social Club has been up and running at Thalia since 2001 and is a real cult hit.