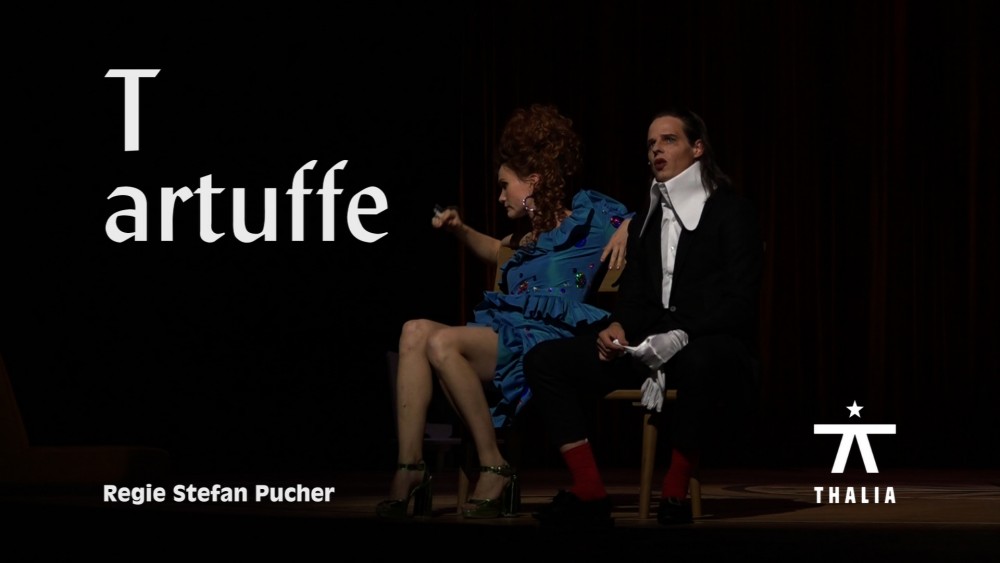 Highly comic and deeply bitter, Molière’s writing describes a kaleidoscope of terrible qualities as the playwright ruthlessly rips the masks from people’s faces. Tartuffe, who has managed to plant himself in the home of the Orgon family, is a swindler. A hypocrite, who exploits a mask of piety. He pretends to be saintly and exposes sanctimonious behaviour around him. He is a liar, who gains his power and art of seduction not from his perfect camouflage, rather from his audaciously obvious evil plans. What makes one person so susceptible to this type of authority and the others, who see through the façade, so speechless and helpless? What happens, when everyone declares that what they want to hear becomes the truth?

Orgon, the man of the house, and his mother, Madame Pernelle, have fallen for Tartuffe’s charisma and are prepared to hand over anything that this ‘man of God’ – who blatantly disregards the divine commandments – demands, be it money and accommodation, or the landlord’s daughter and wife. In Molière’s time, ‘Tartuffe’ was an open attack on a hypocritical clergy, which not only led to temporary performance bans but also to the threat of excommunication for actors. Today, in times in which many are prepared to fill spiritual voids by believing in simple truths and new voices of authority, this fiendish comedy reads as a dazzlingly wicked play on the dialectic of truth and lies. 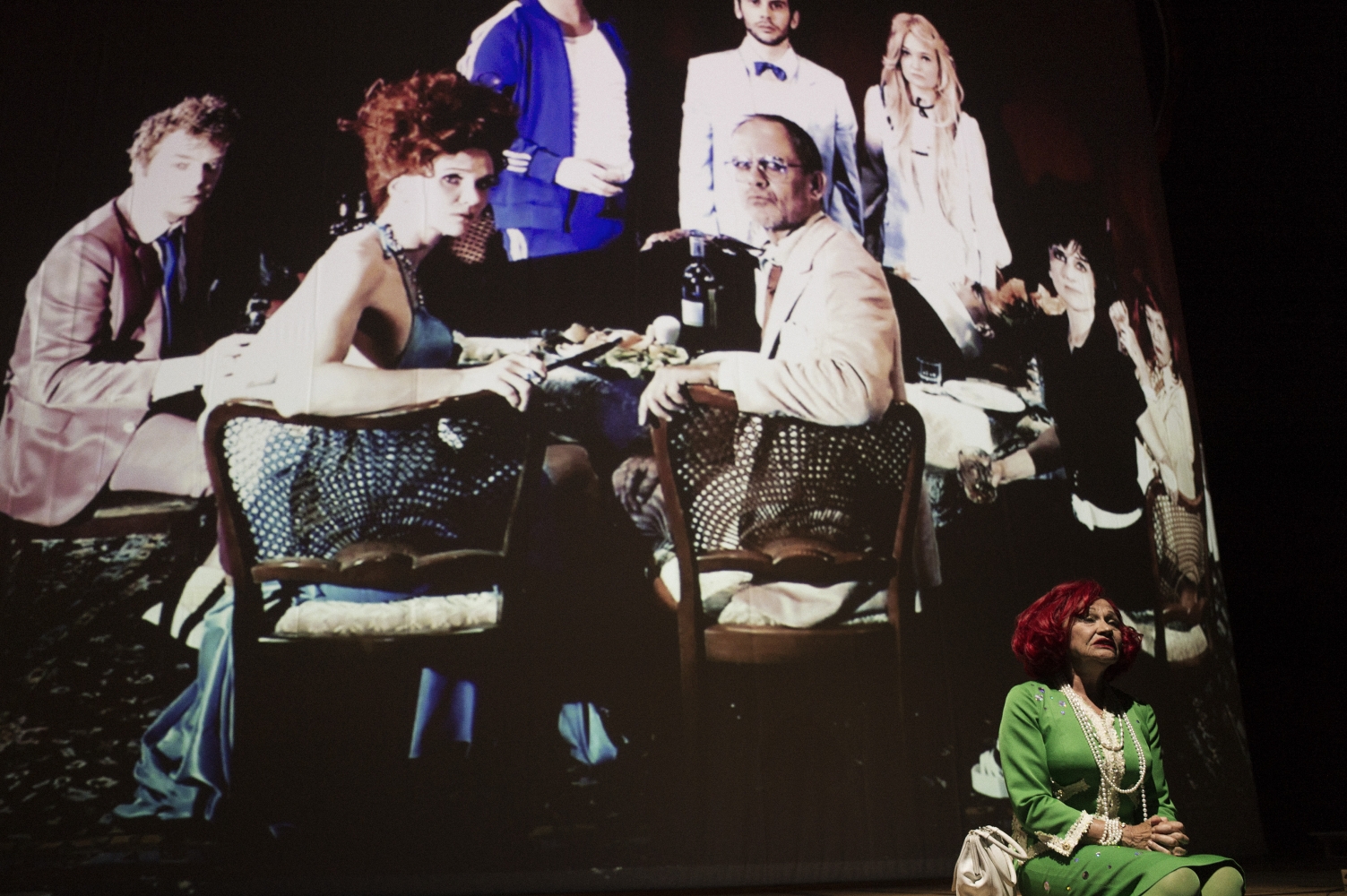 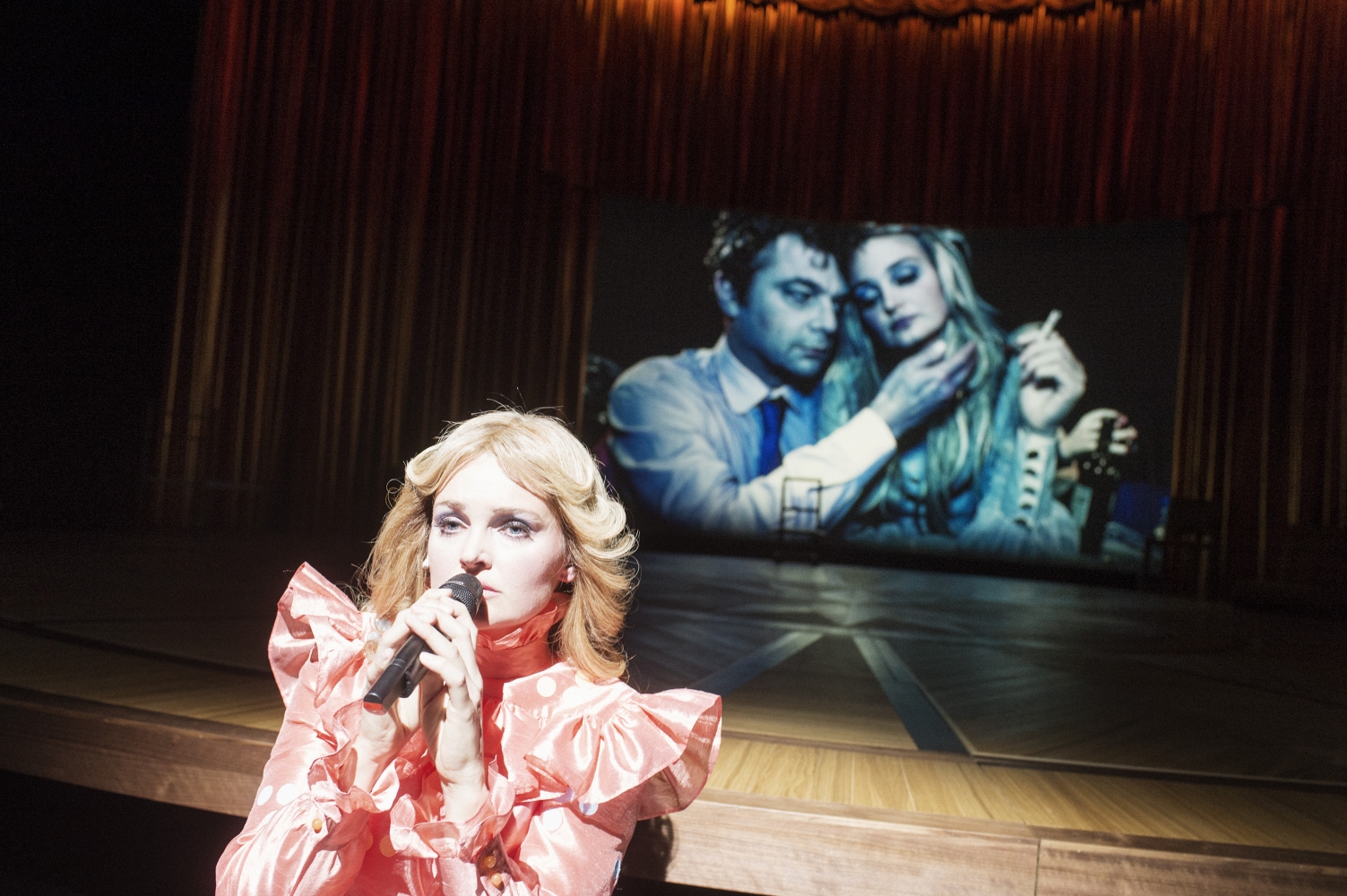 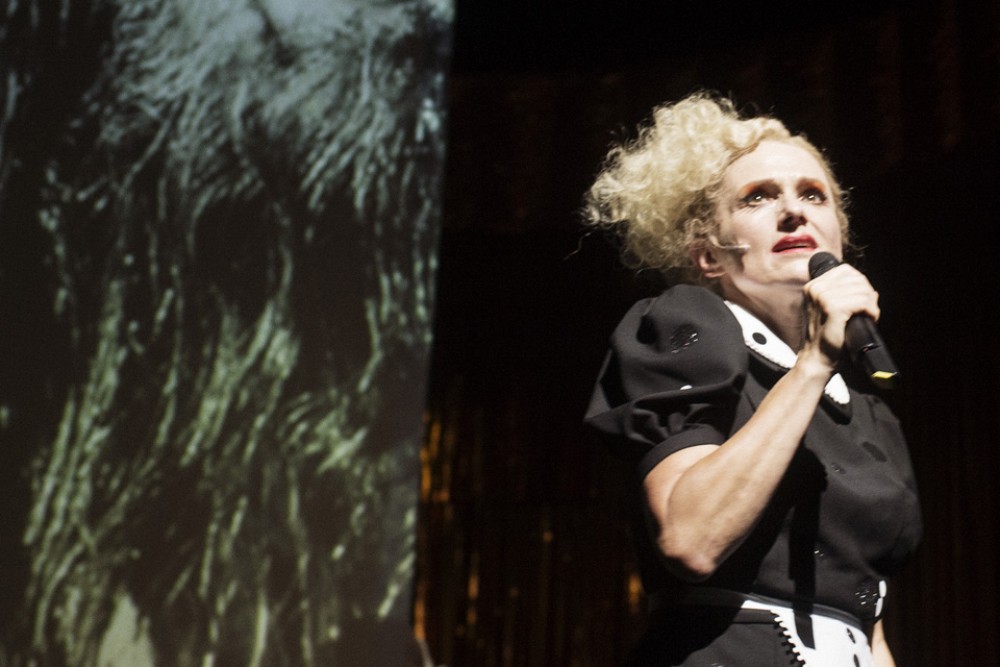 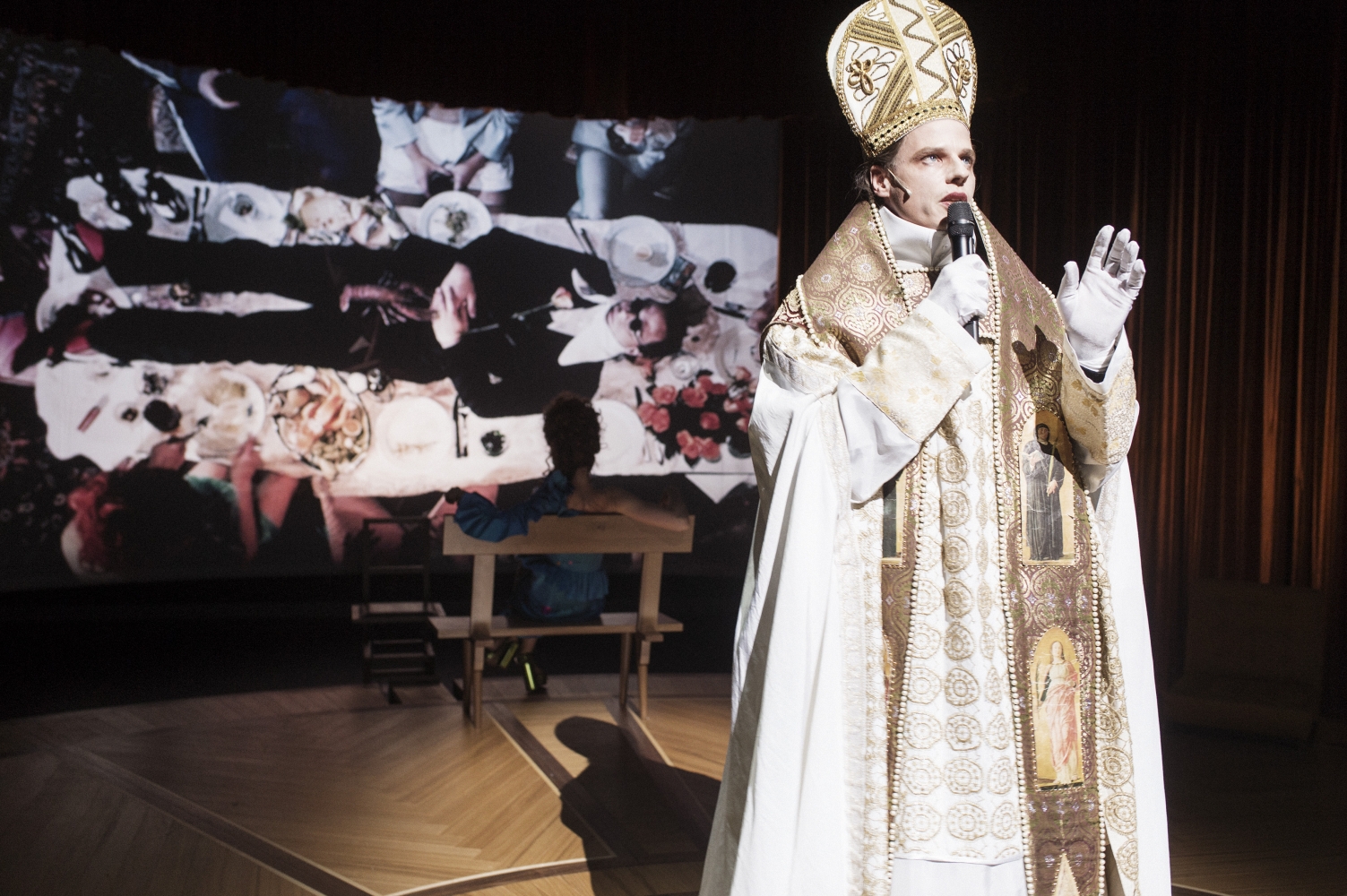 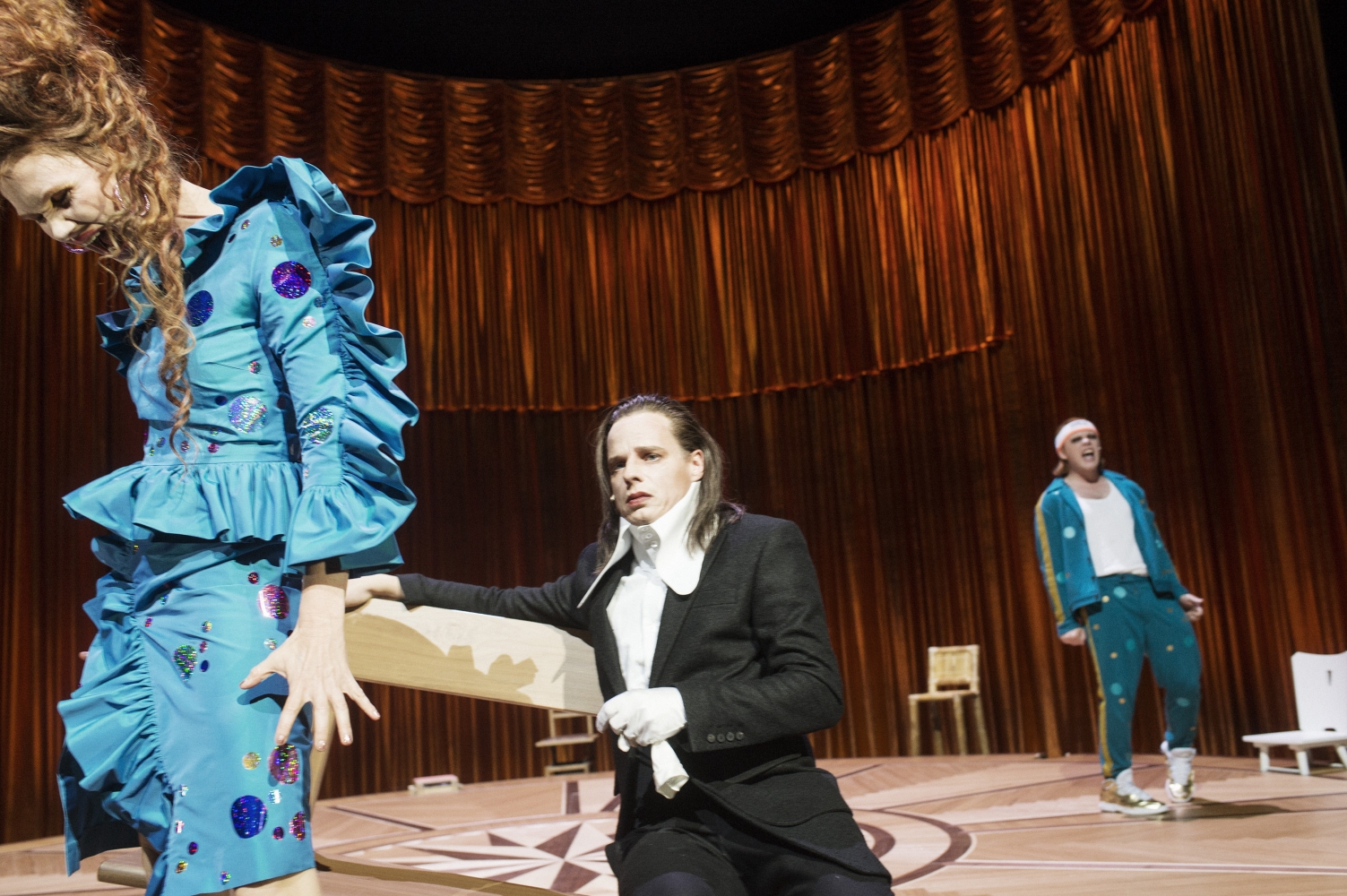 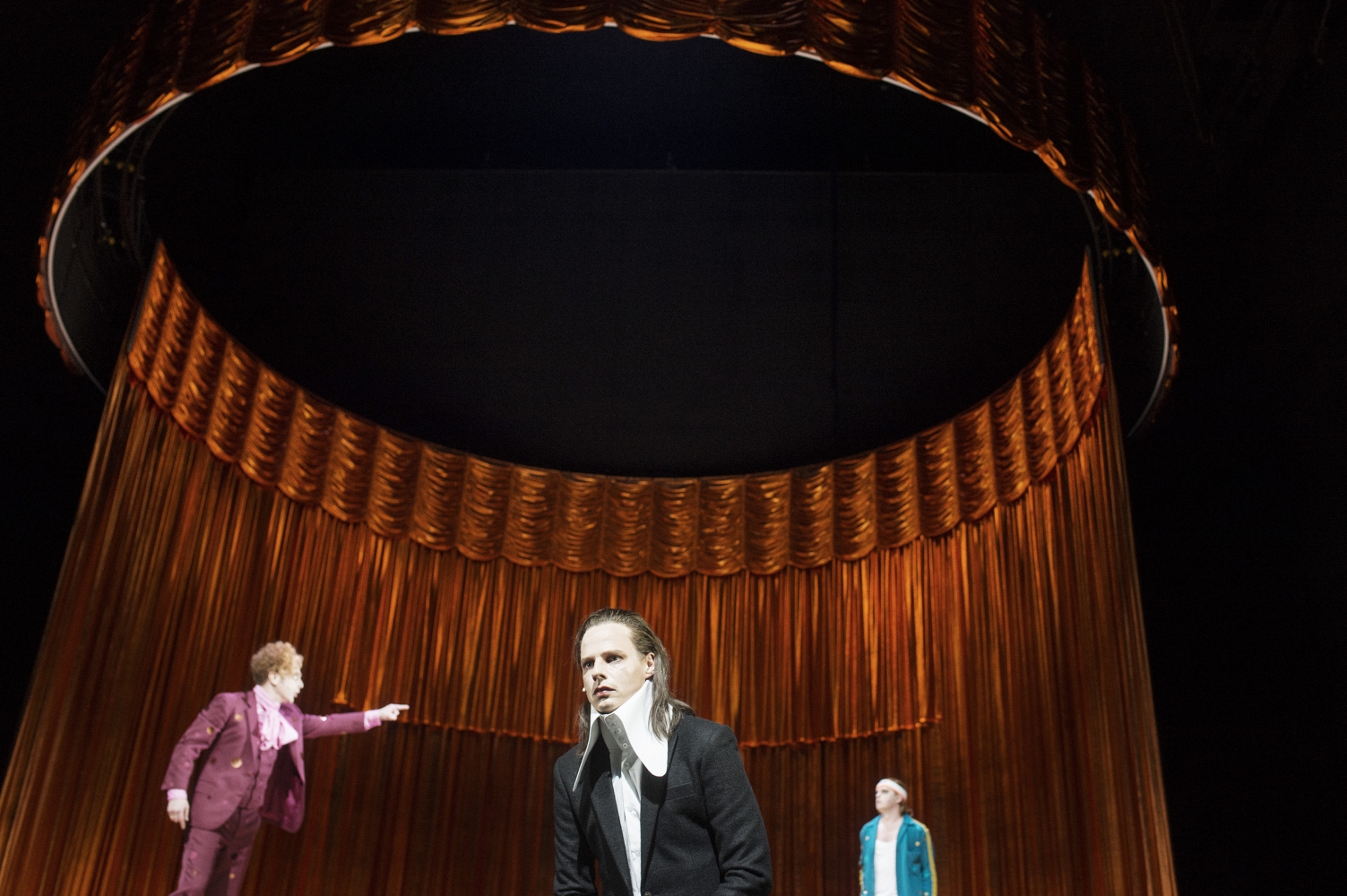 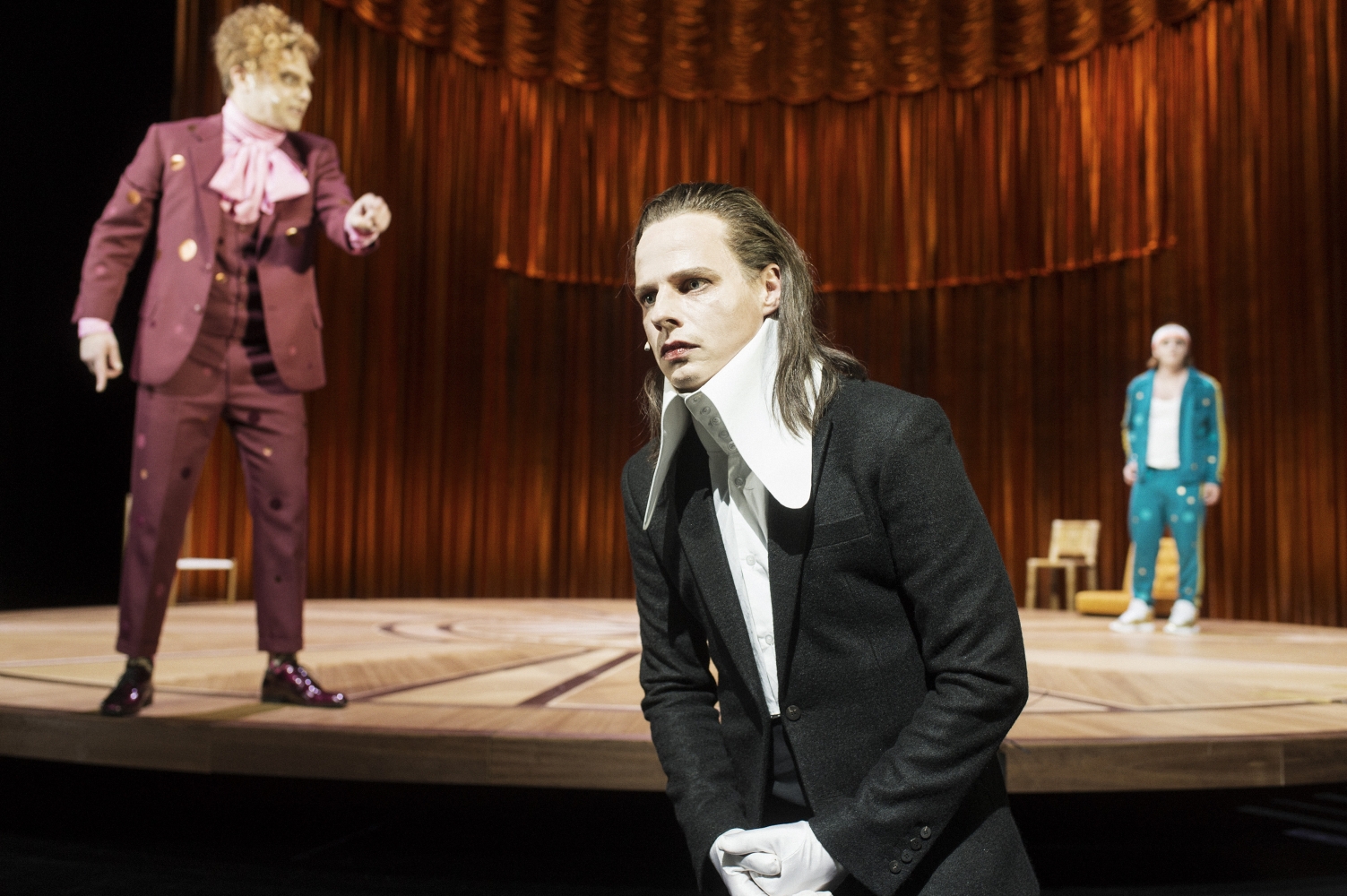 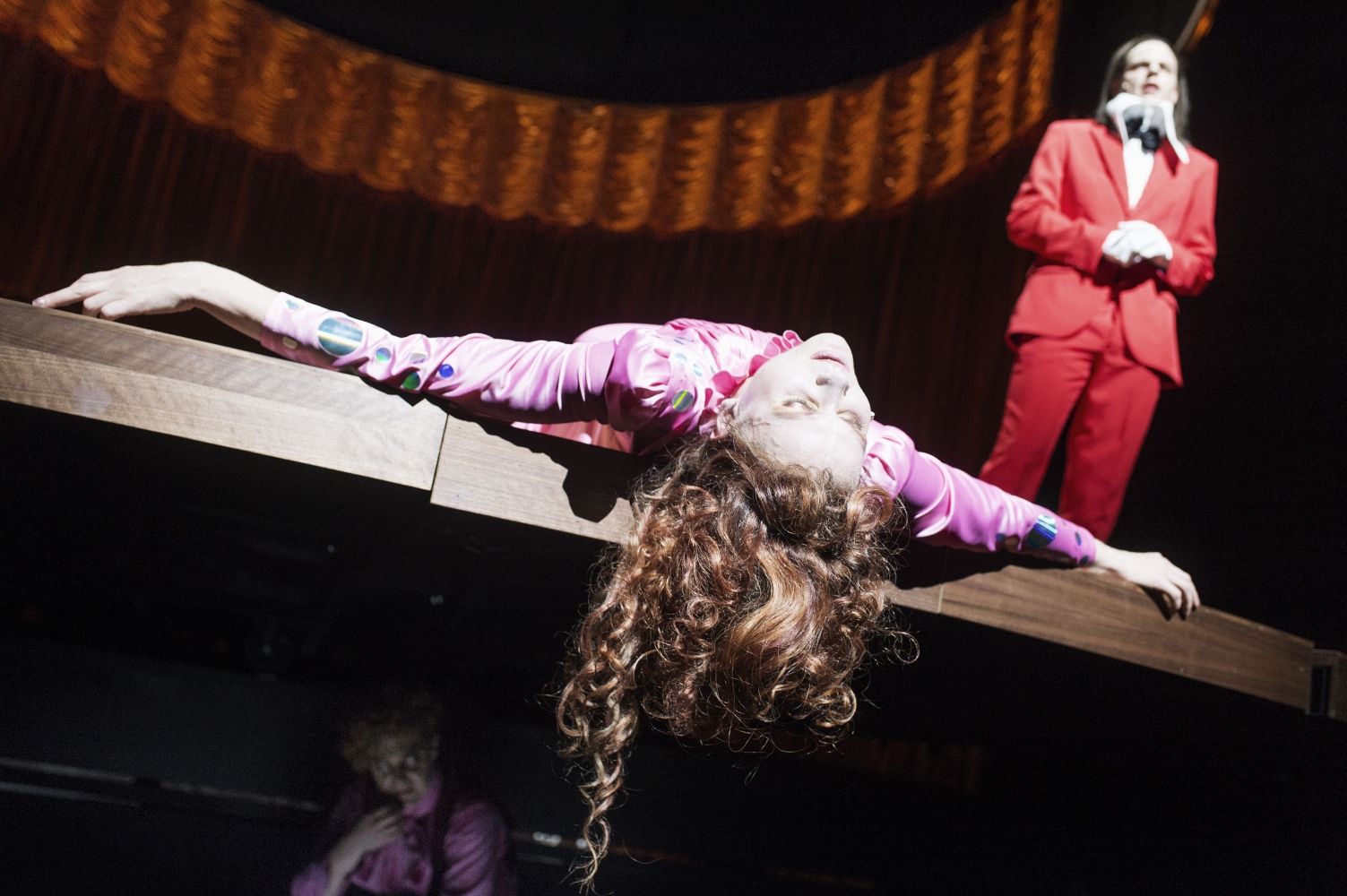 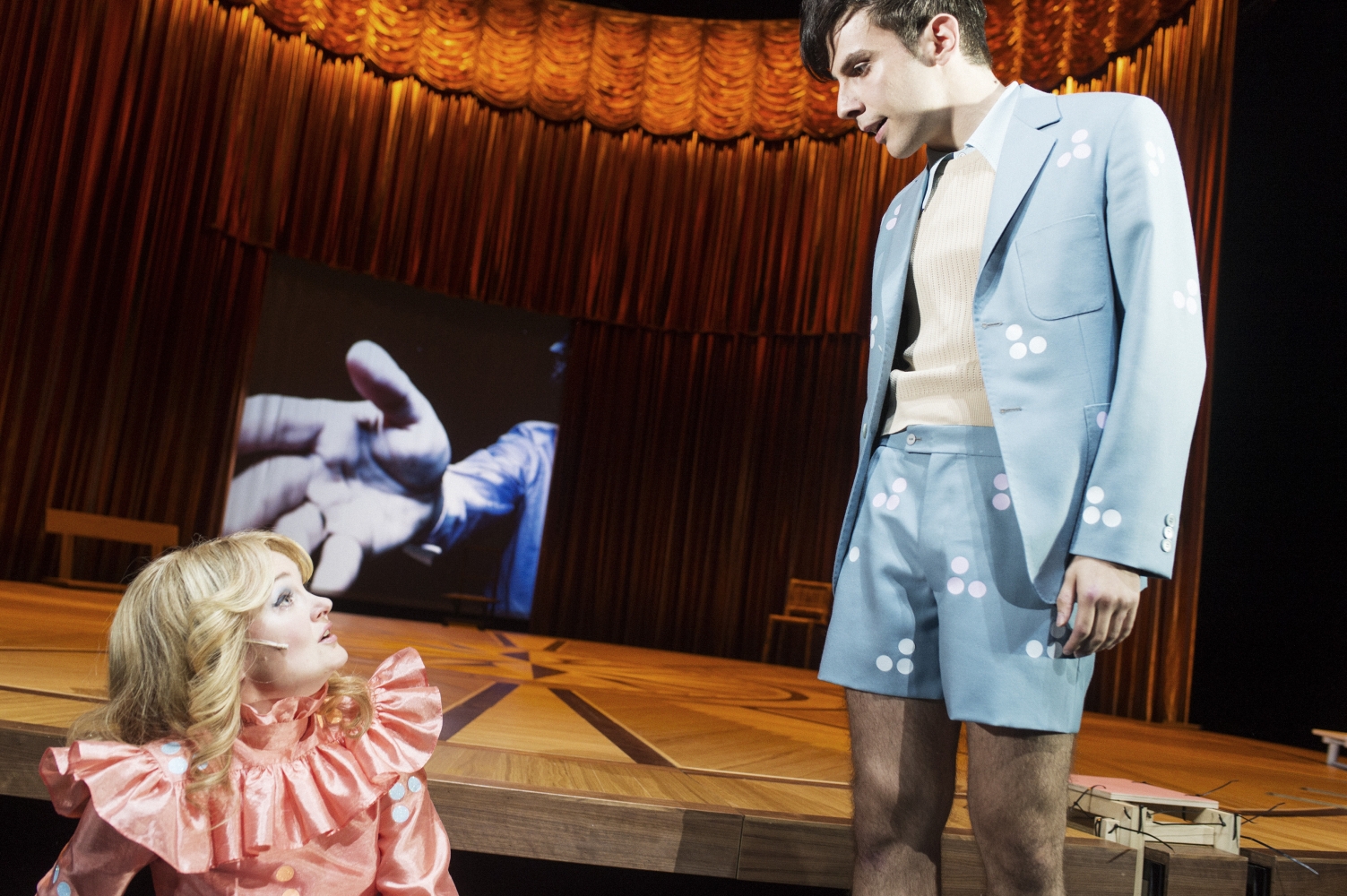 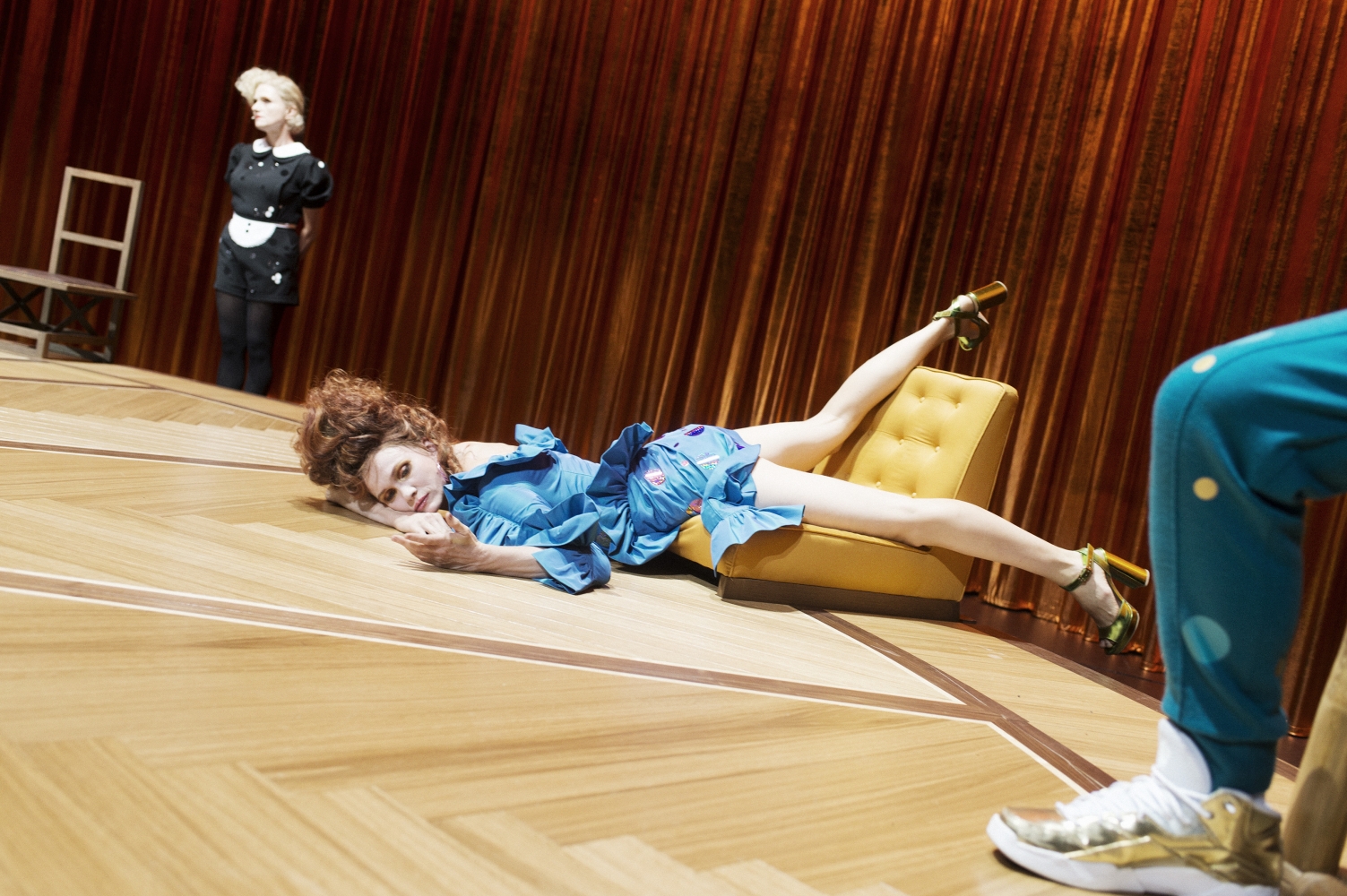 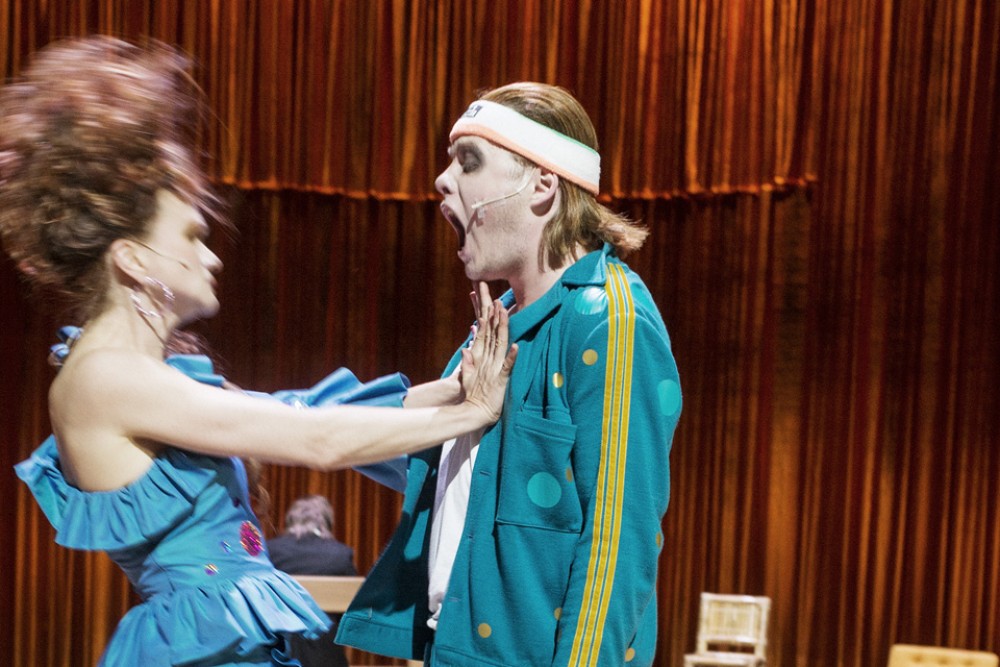 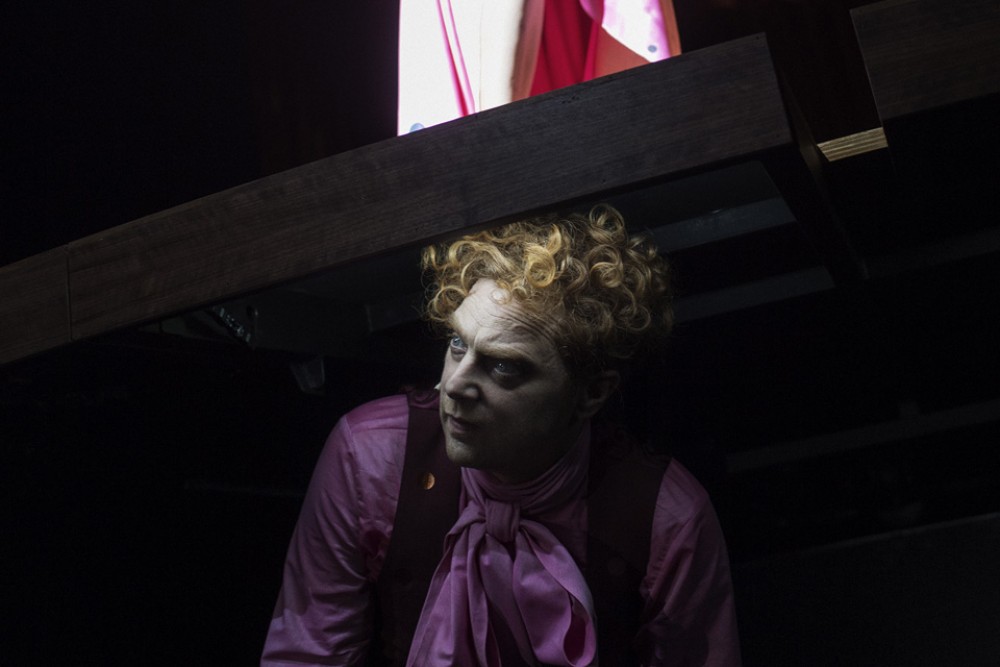 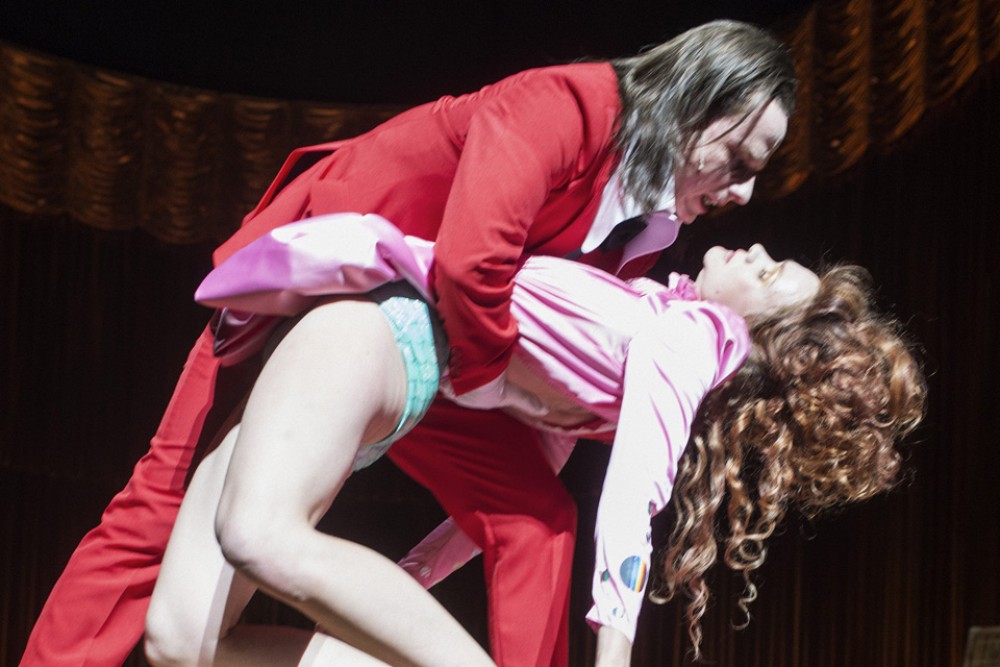 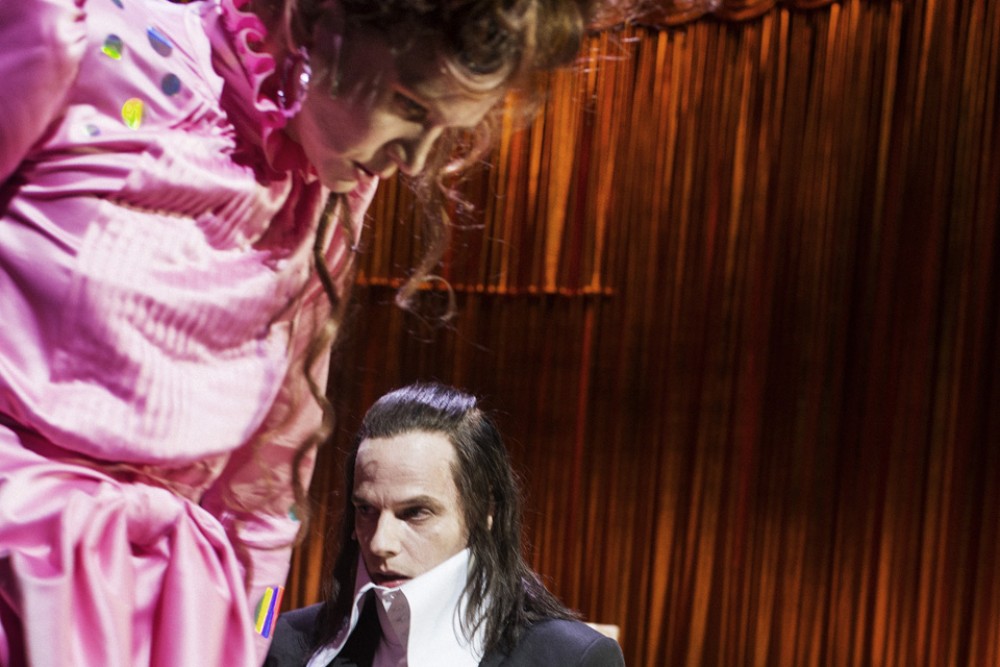 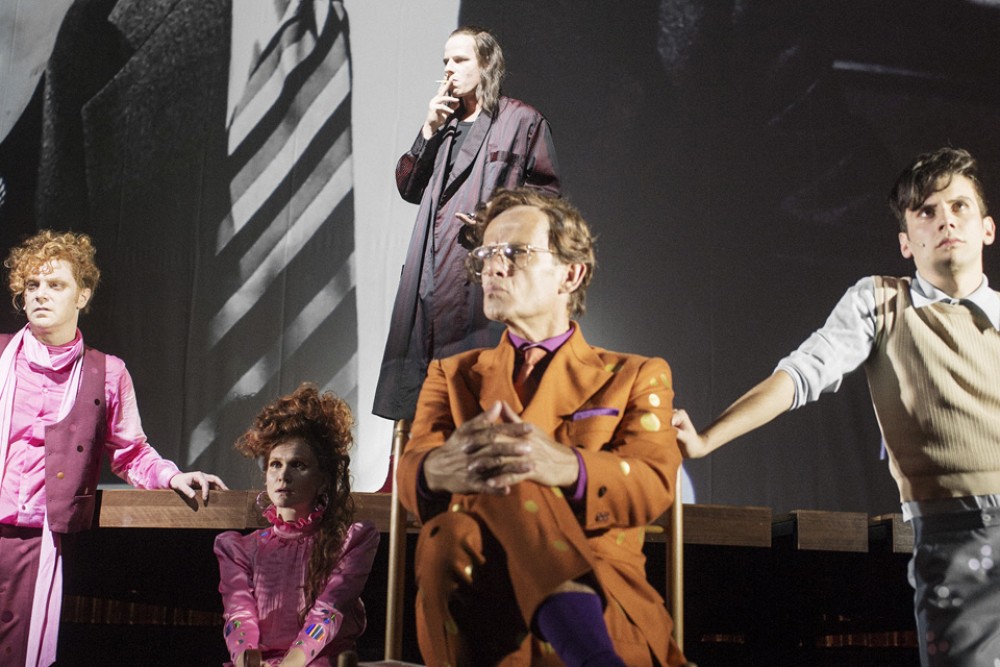