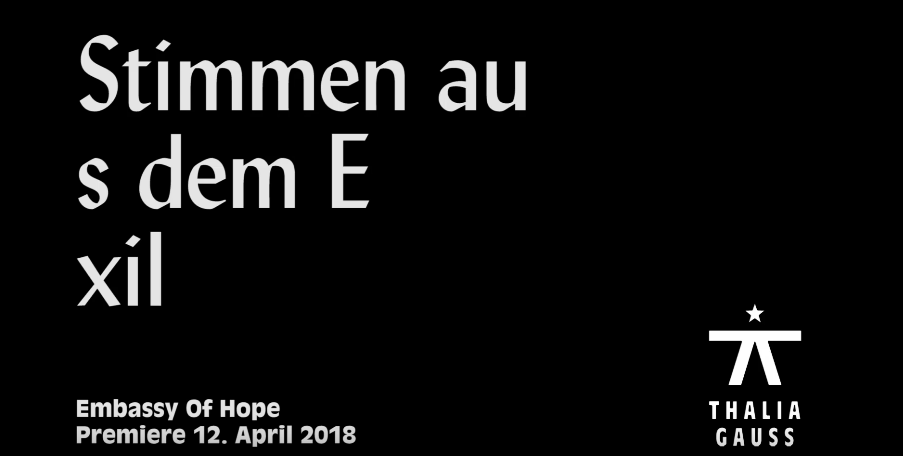 ‘Stimmen aus dem Exil!’ deals with the topics of finding, rediscovering, finding out, inventing and feeling. People from different countries, with different biographies and experiences of a life in Germany come together on the stage of the Ballsaal of Thalia Gaußstraße to give an insight into personal stories of their life in exile: Letters to beloved and missing people, songs from a lost homeland, poems about the journey to a new country, comedy of absurd everyday situations – new and different each time.

The artists of the series “Voices from Exile” have a simple answer to a simple question: “Where are you from?” - “From the the future! And who were you before you occupied our country?” The marking of origin and its identification with identity are completely out of date.

In the eighth edition of “Voices from Exile” those involved develop new and already known texts to create a vision of a common future in which it is not the origin but the future on our politically fragile and ecologically threatened earth that is important. 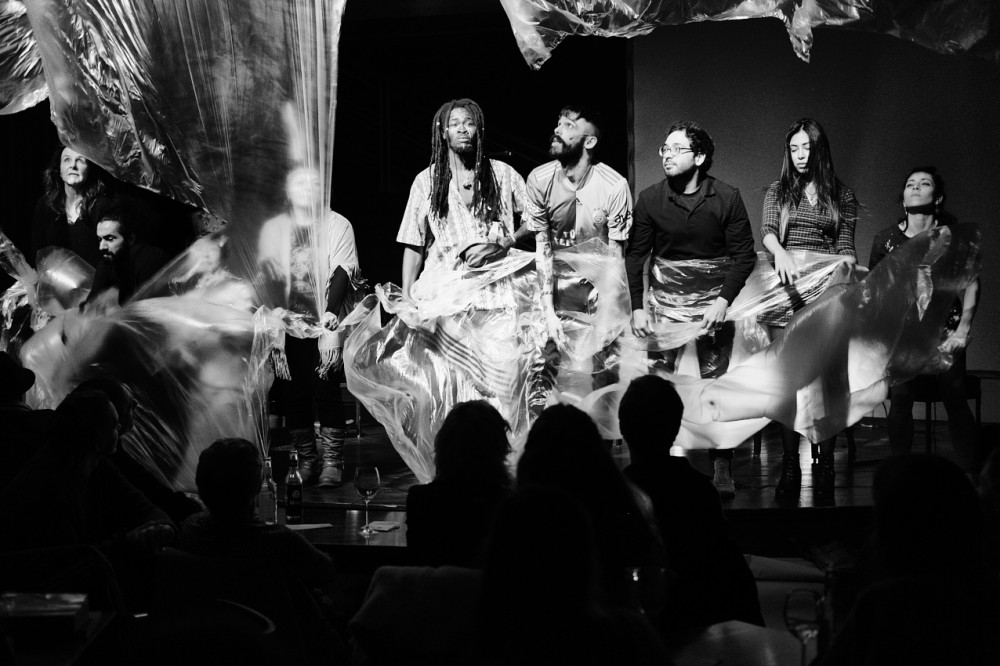 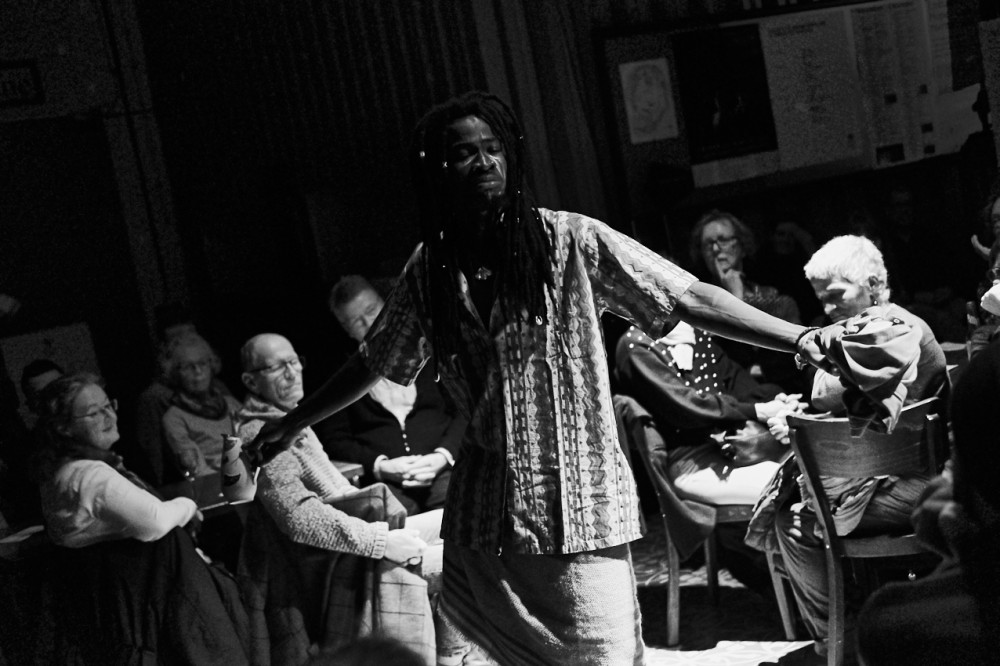 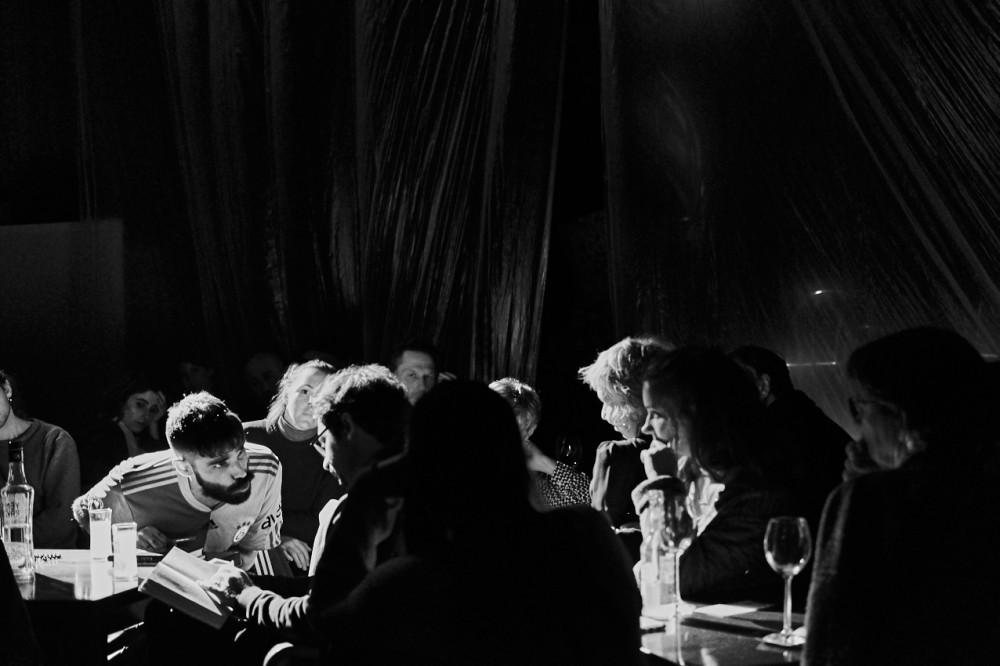 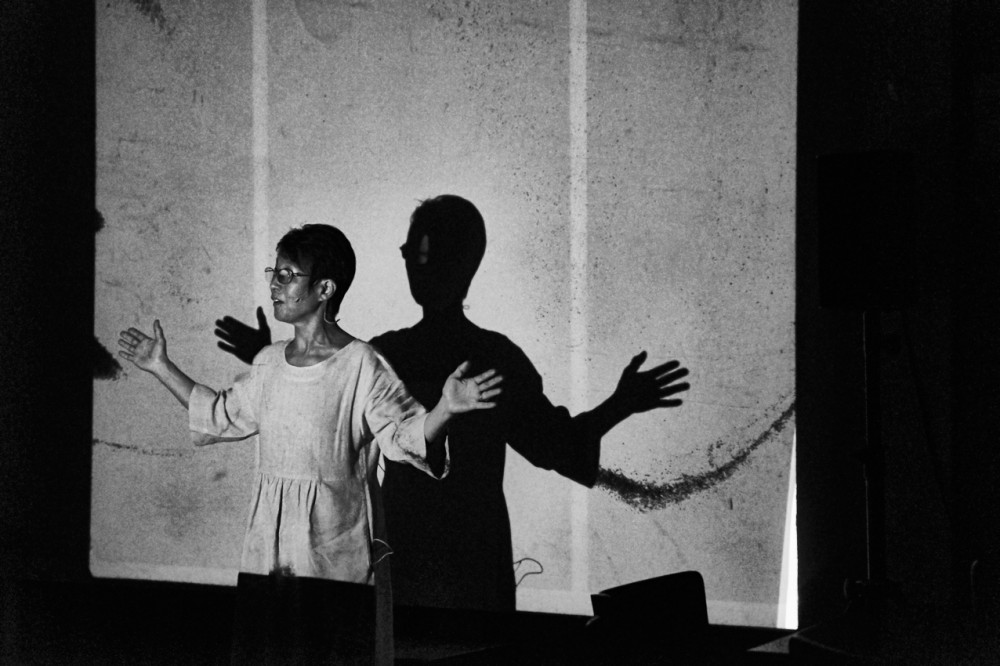 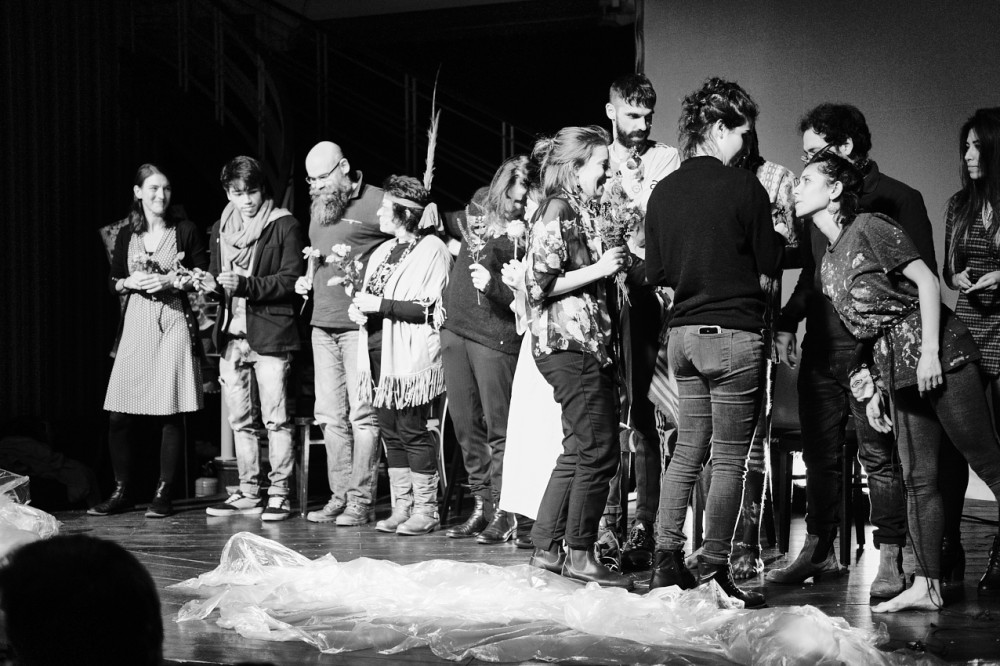 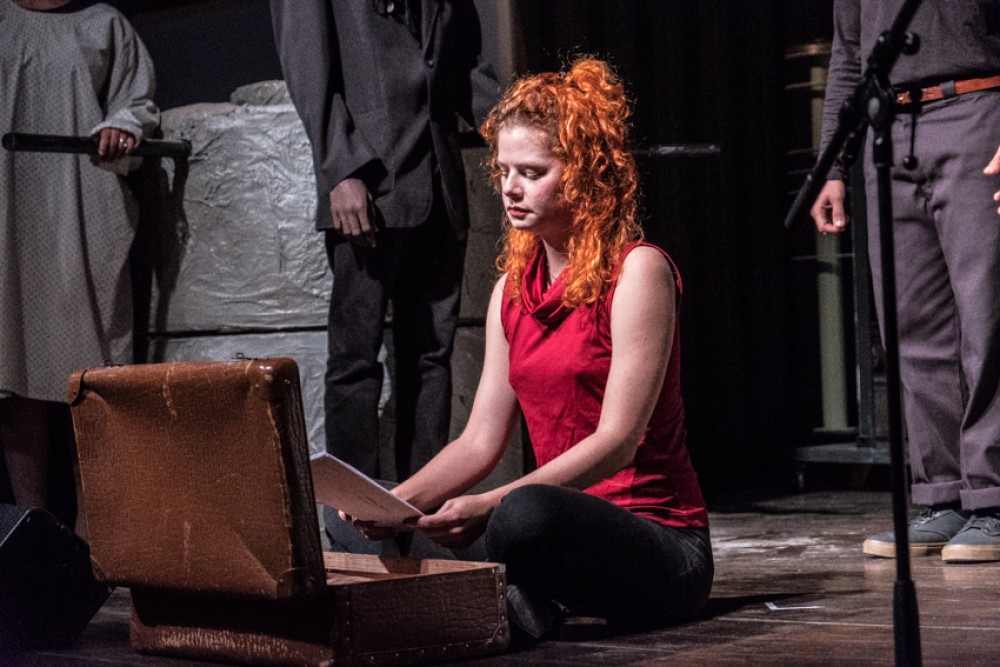 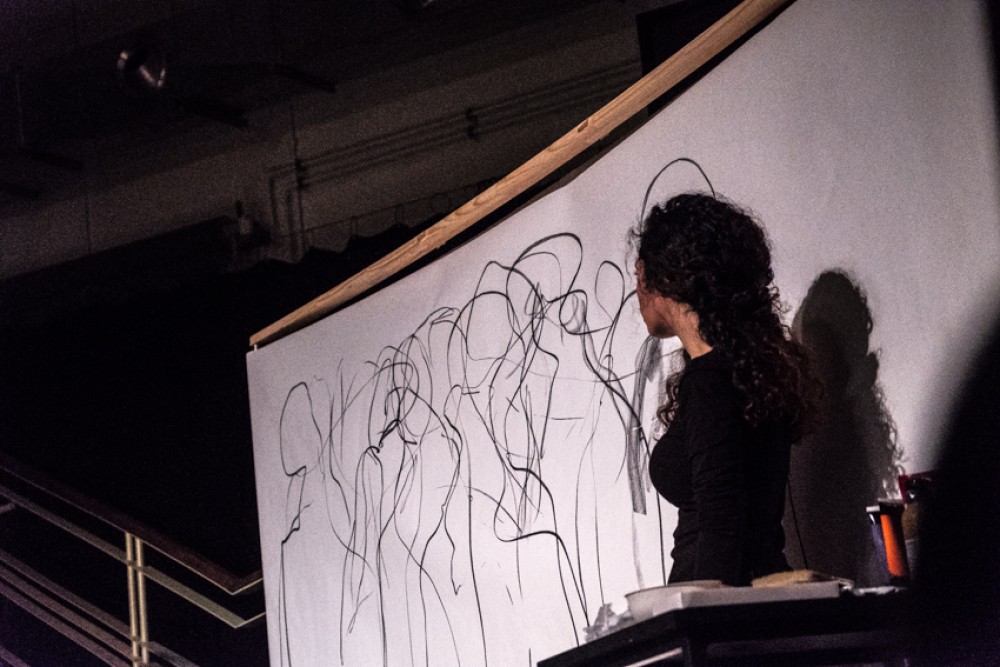 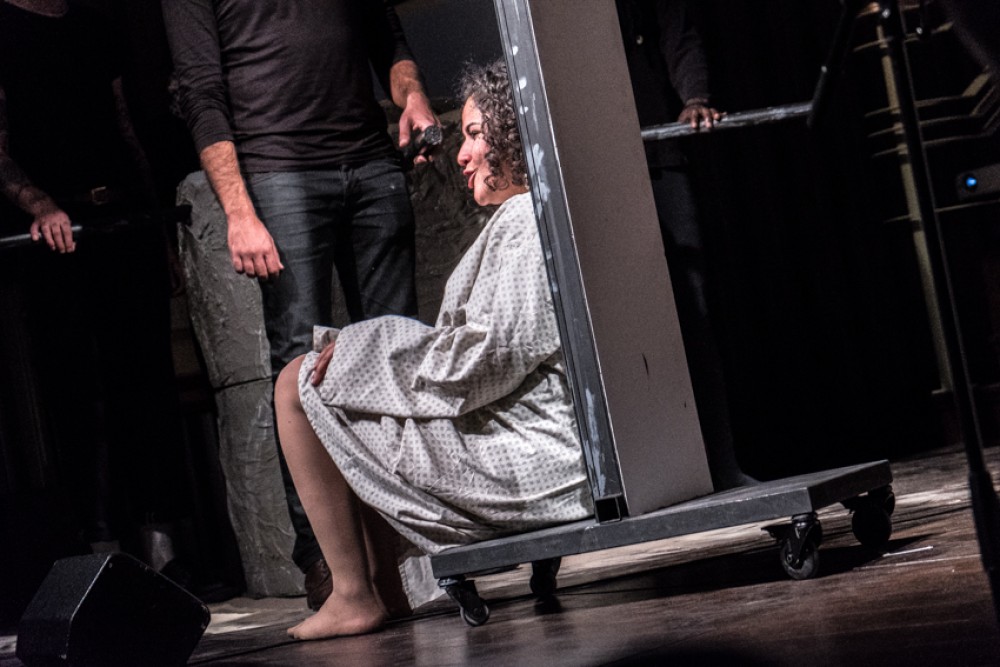 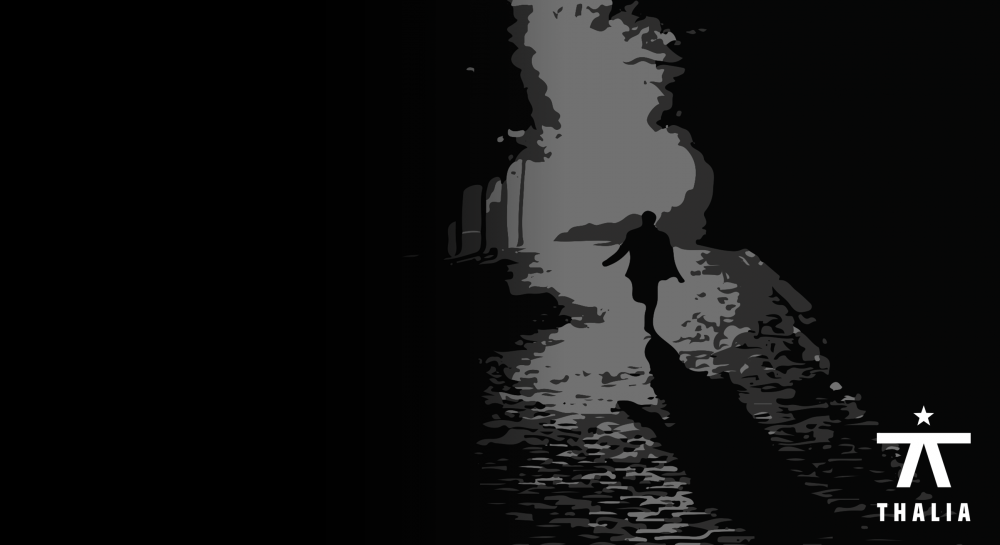 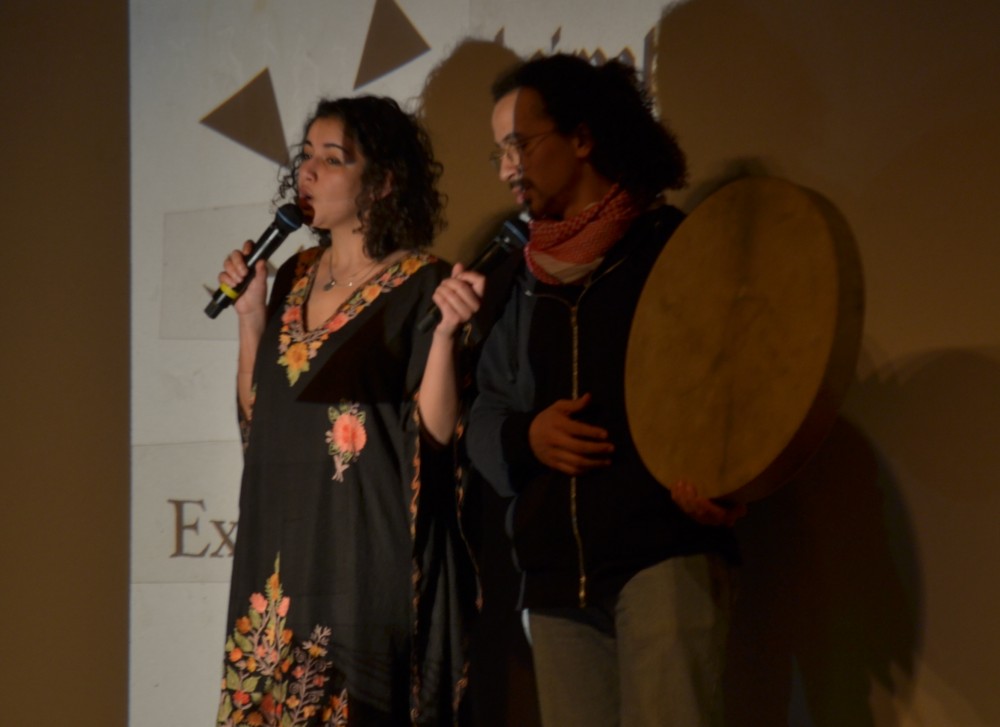 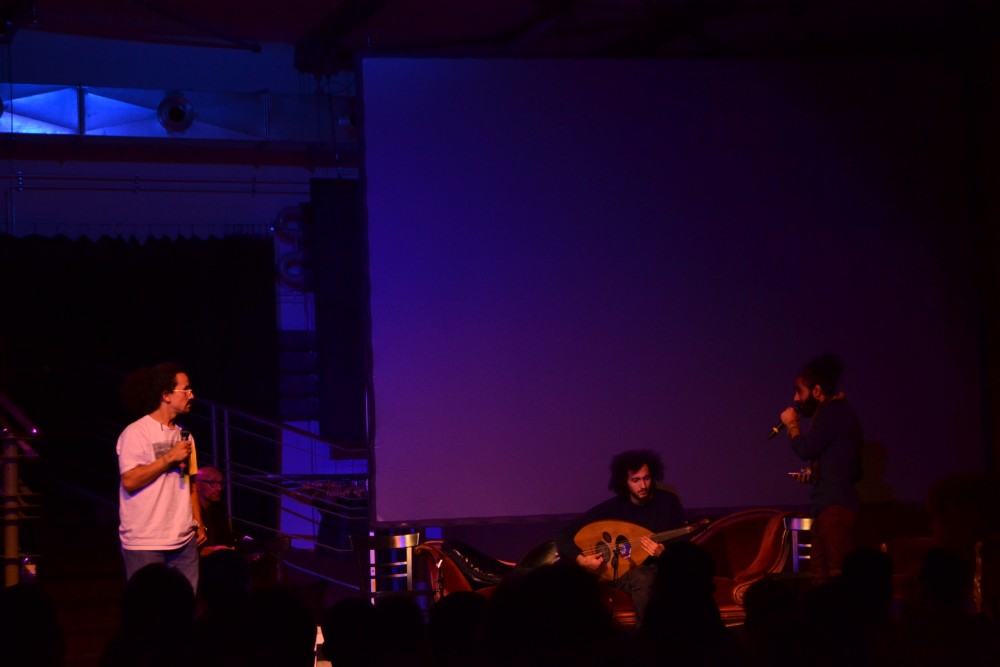