Srebrenica - "I
counted my rema
ining life in seconds..." 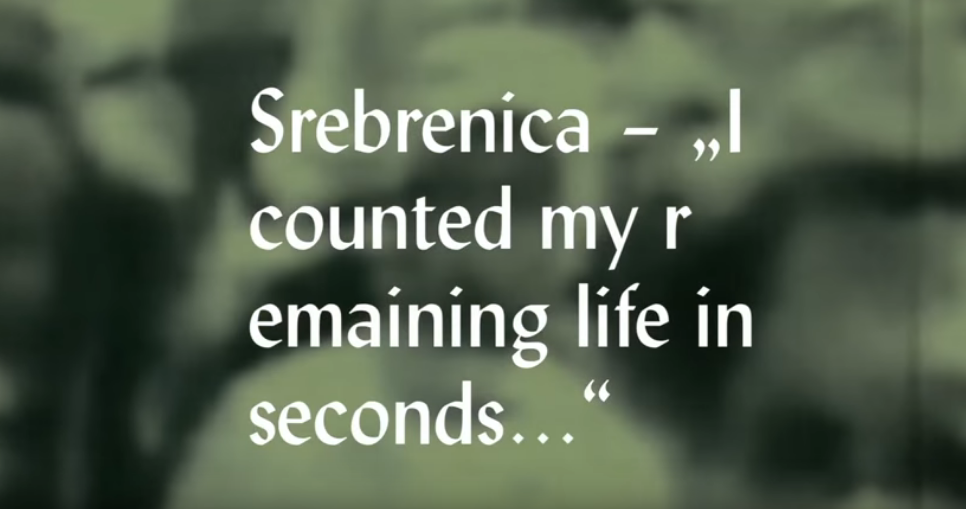 Bosnia and Herzegovina, 1995: 8000 men are murdered over a 5 day period in Srebrenica, despite the city being within the UN ‘safe-zone’ at the time. Exactly 20 years later, photographer Armin Smailovic and director Branko Šimić, both from Bosnia and Herzegovina, are staging a search for evidence with their documentary theatre project, developing a minimalistic theatre composition around the tension of victim – perpetrator – spectator. ‘Srebrenica – ‘I counted my remaining life in seconds…’’ is based on the lives of three men: one is a survivor of the genocide and a chief witness at the Hague Tribunal, one is a Dutch UN soldier, who was stationed in the city in 1995 and one is soldier in the Bosnian Serb commando unit, who today lives under a completely new identity. Photographer Armin Smailovic tells their life stories through thousands of photographs, which form the aesthetic basis of the project. Smailovic has also conducted personal interviews and the transcripts of the testimonies at the Hague complete the collection of materials. Working with director Branko Šimić, he creates a project that exists between media coverage, personal fate and political meta-planes, which stages the worst war crimes in Europe since the Second World War and sheds light on their fatal consequences for the political world (dis)order of the last twenty years.

Funded by
On Tour 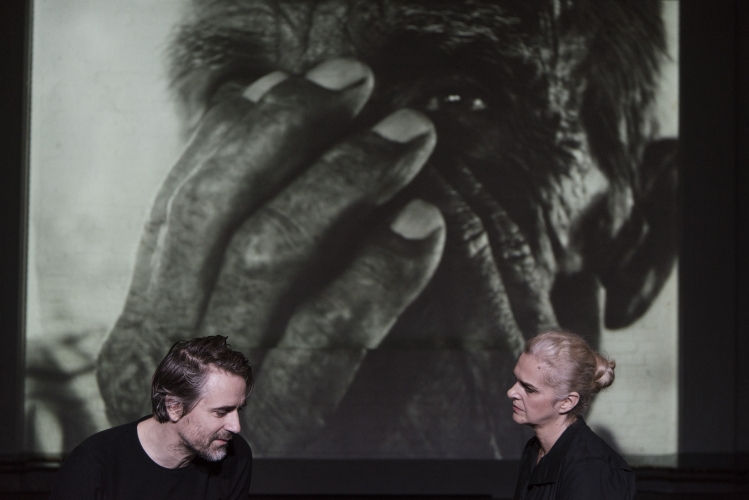 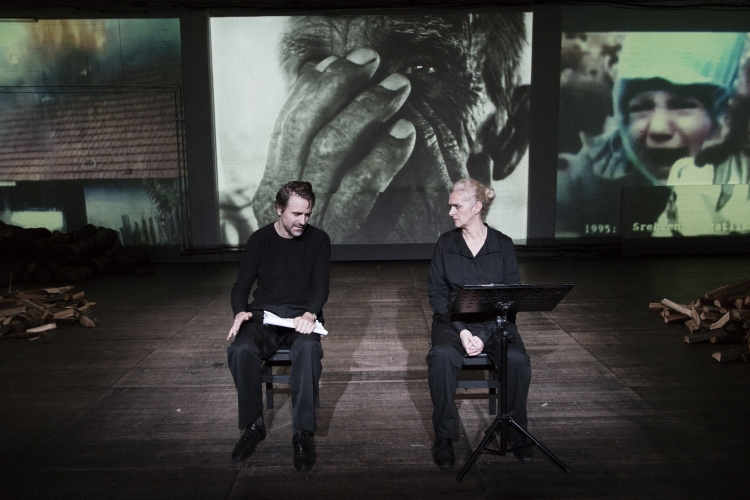 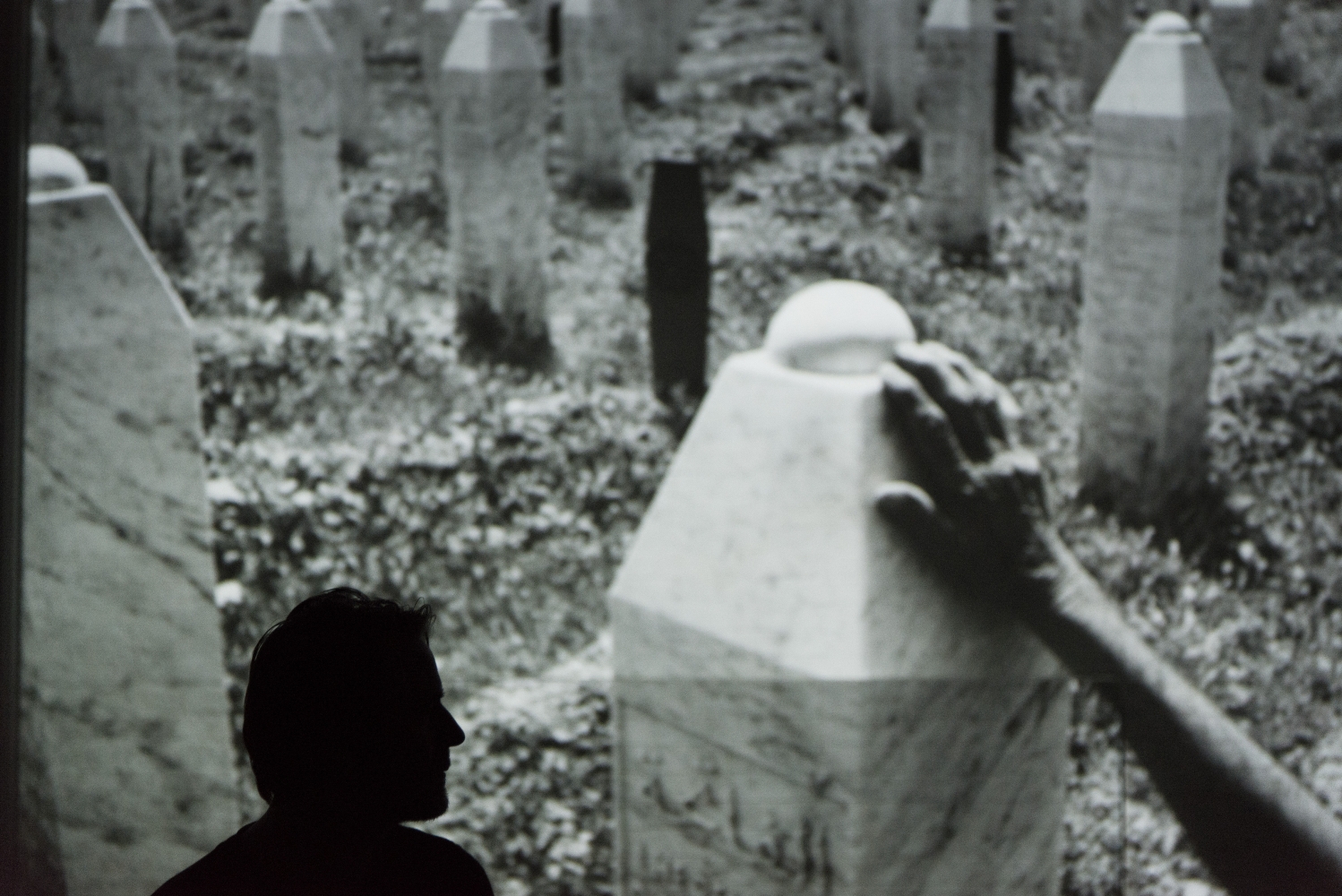