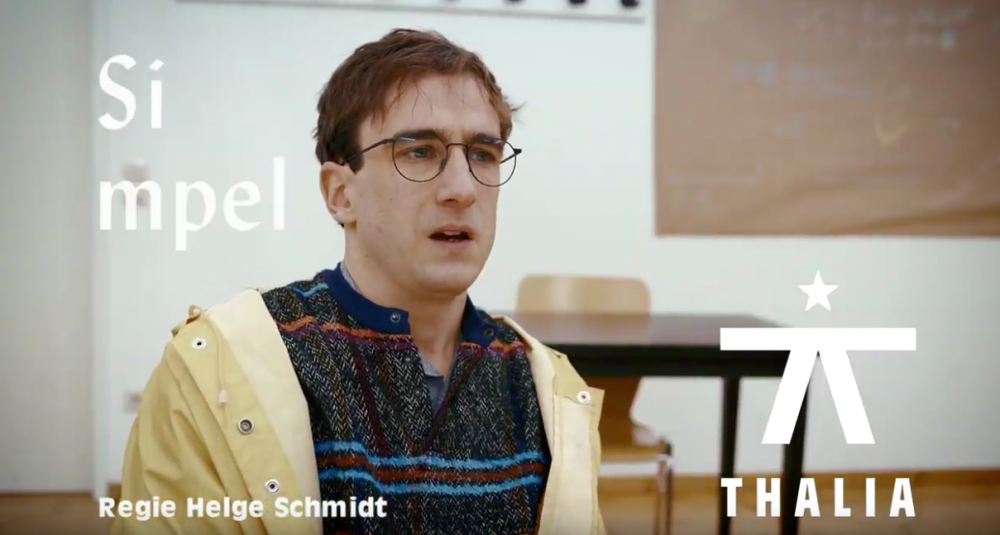 Barnabé Maluri, known as ‘Simpel’ is 22 years old, but has the mental age of three. His mother has passed away; before her death his younger brother Colbert promised her he would look after Simpel, and he takes him in when his father finds a new partner and places Simpel in an institution. When Colbert moves to the city to finish his schooling, both brothers move into a flat-share, where it gets more than turbulent.
In this version by Thalia dramaturg Matthias Günther, this story of being different and disabled is told from the perspective of Colbert, as he enters a new class.

This production can be booked as a classroom play (from year 7/8) in schools: thaliaundschule@thalia-theater.de
School group price: €7.50 per ticket
With the kind support of Haspa and Budnianer Hilfe e.V. 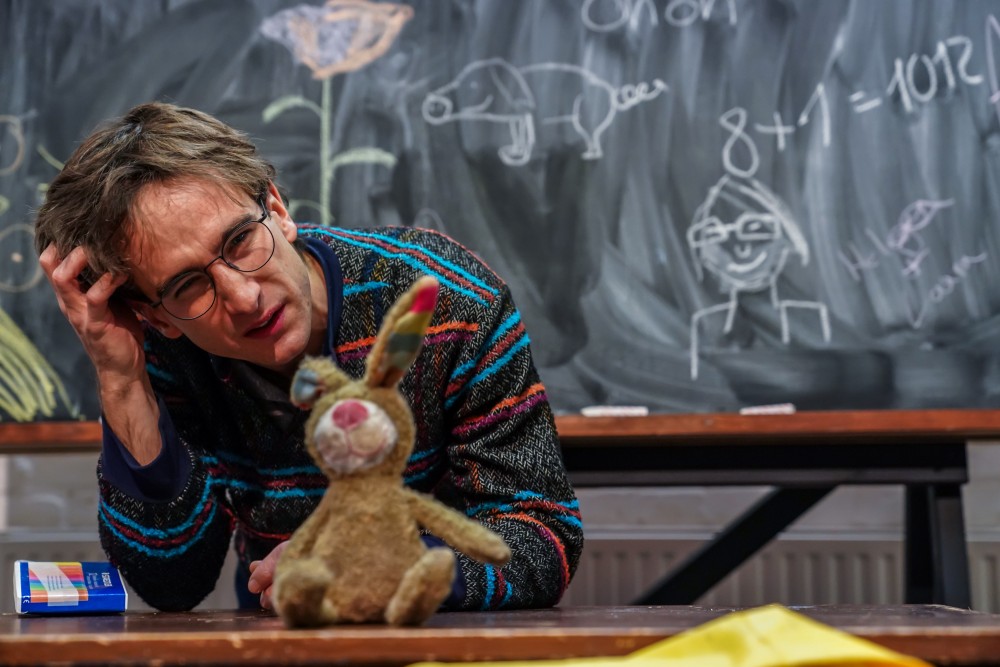 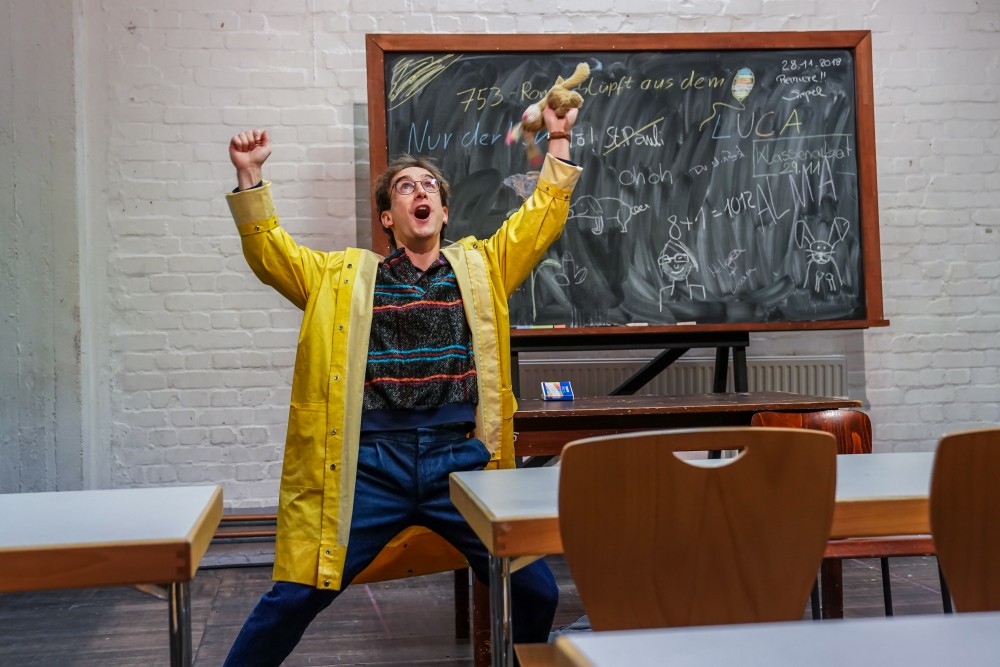 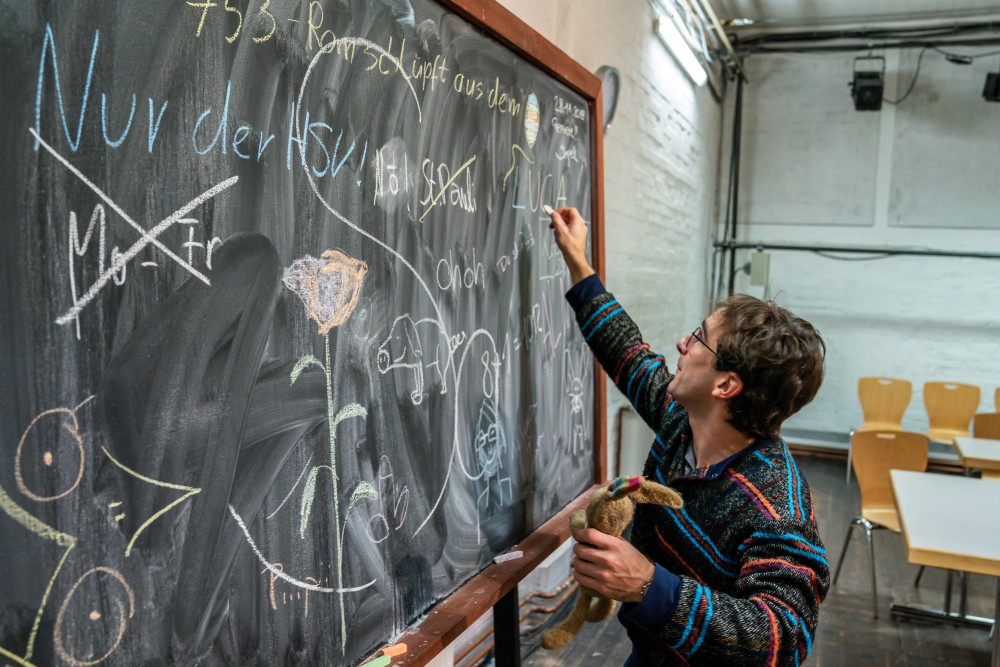