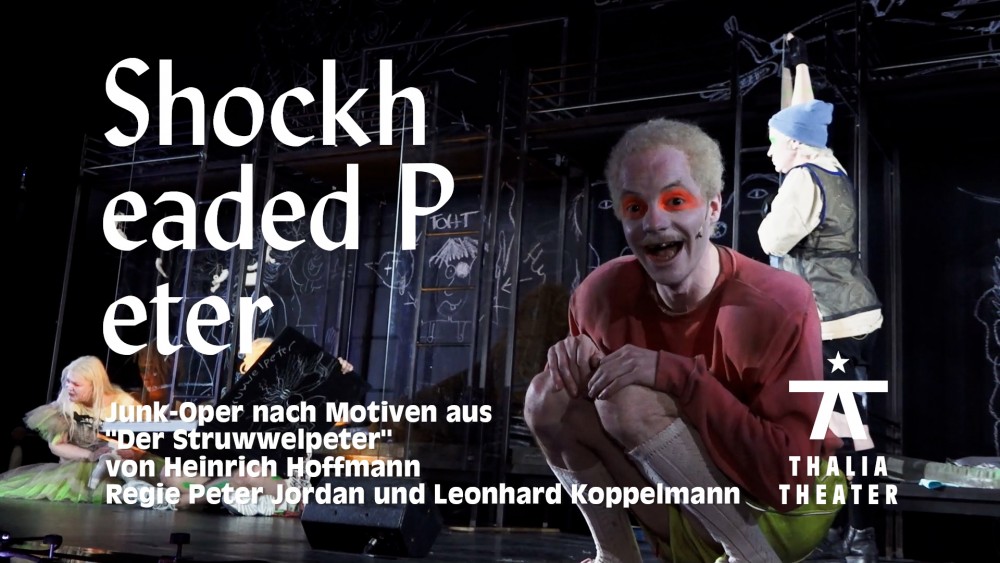 Behold, here he is, it’s Shockheaded Peter! Everyone knows him and his kindred spirits, Soup Kaspar, Fidgety Philip and Johnny-Look-In-the-Air. They have become the prototype characters of deterrent pedagogy. Psychiatrist Heinrich Hoffmann created them in 1845 and gave his Shockheaded Peter collection the alternative title, “Funny stories and whimsical pictures”. But the endings aren’t funny for any of these characters, rather they learn: He that will not hear must feel!

In Shockheaded Peter, the children revolt against the authorities and the obedience they demand. Cast out and isolated, they live in a confined space somewhere on the edge of society. There they are left to their own devices. Between anarchy and self-discipline, they raise each other – but who is there to say what is right and what is wrong?

In pointedly comic and surreal visual and musical worlds, the Thalia ensemble expresses the children’s irritation with the goodie goodies, the well-behaved. Drifting between slapstick and the grotesque, they tell these horror stories about the unkempt figure with the long fingernails. And the music is live – arranged in an oblique-macabre style by the British band, ‘Tiger Lillies’ – incorporating punk, art music, Vaudeville, blues and the falsetto voice.

Following their production of ‘The Three Musketeers’ in the Thalia tent, directing duo Leonhard Koppelmann and Peter Jordan are back at Thalia for the second time. Theatre, film and TV actor Peter Jordan is back on the Thalia stage 20 years after first appearing in ‘Thalia Vista Social Club’. 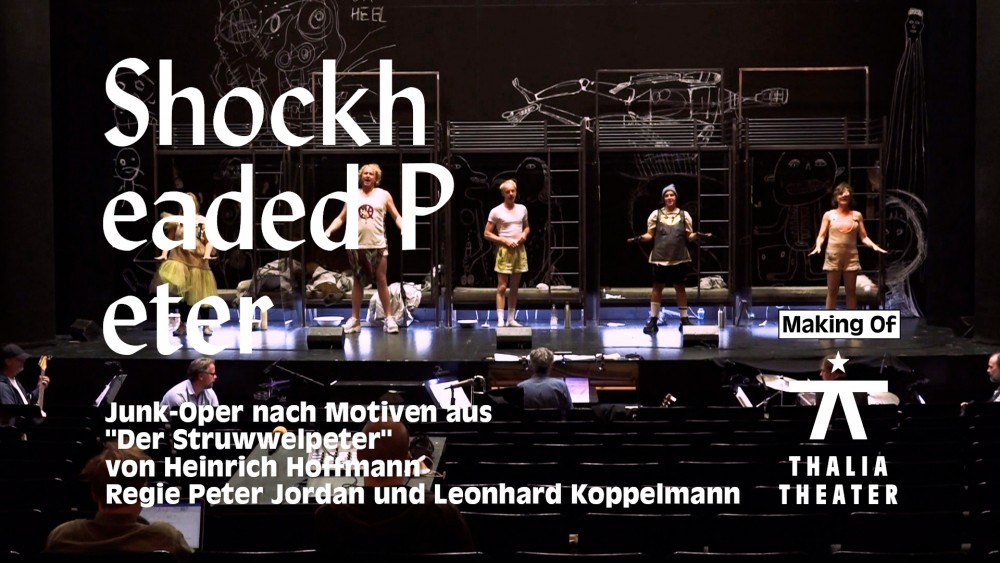 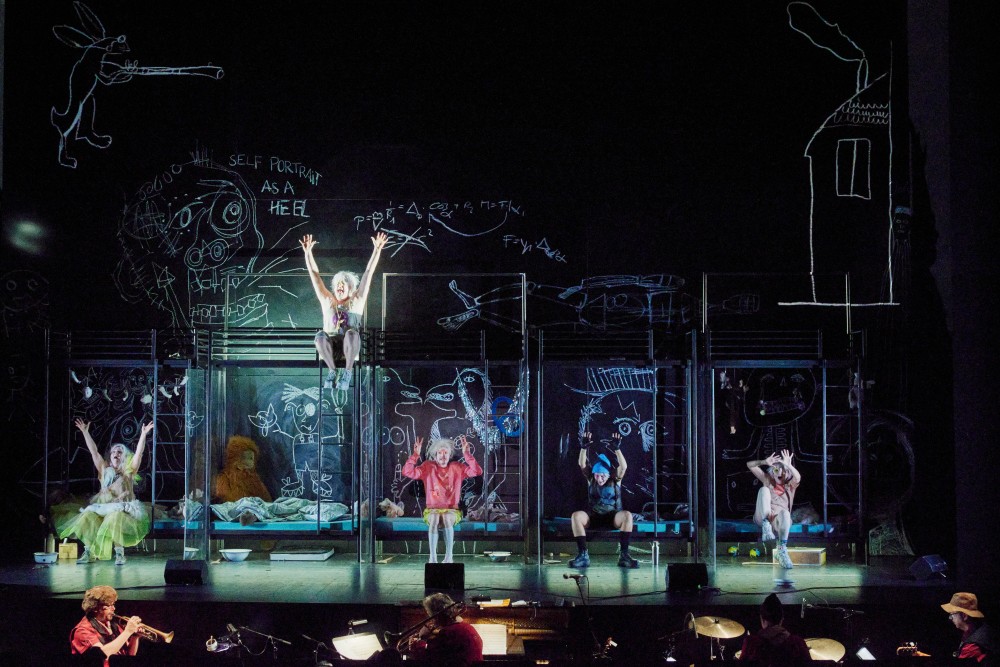 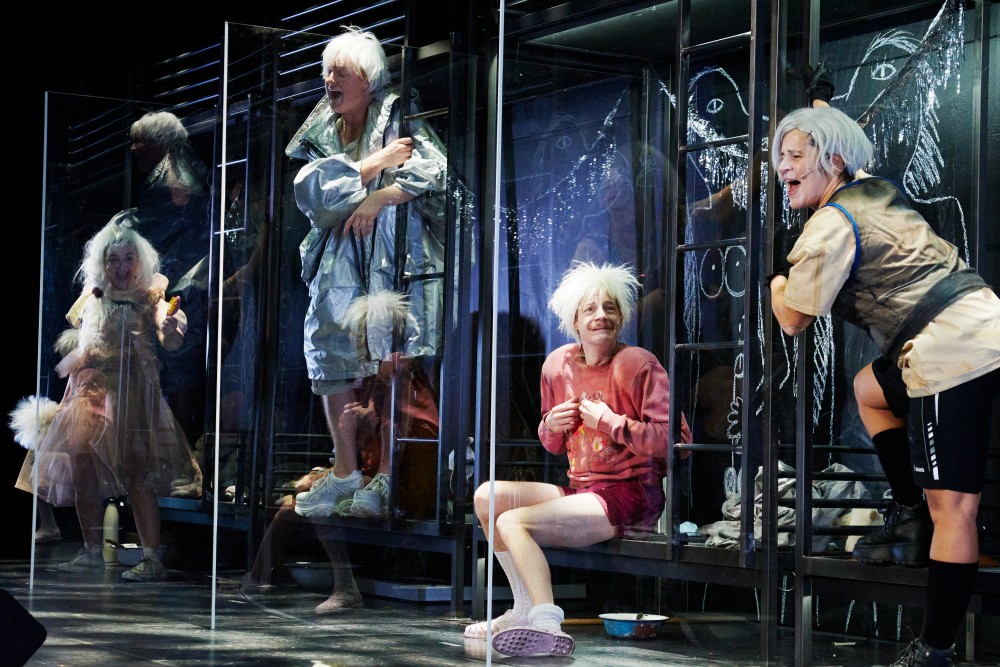 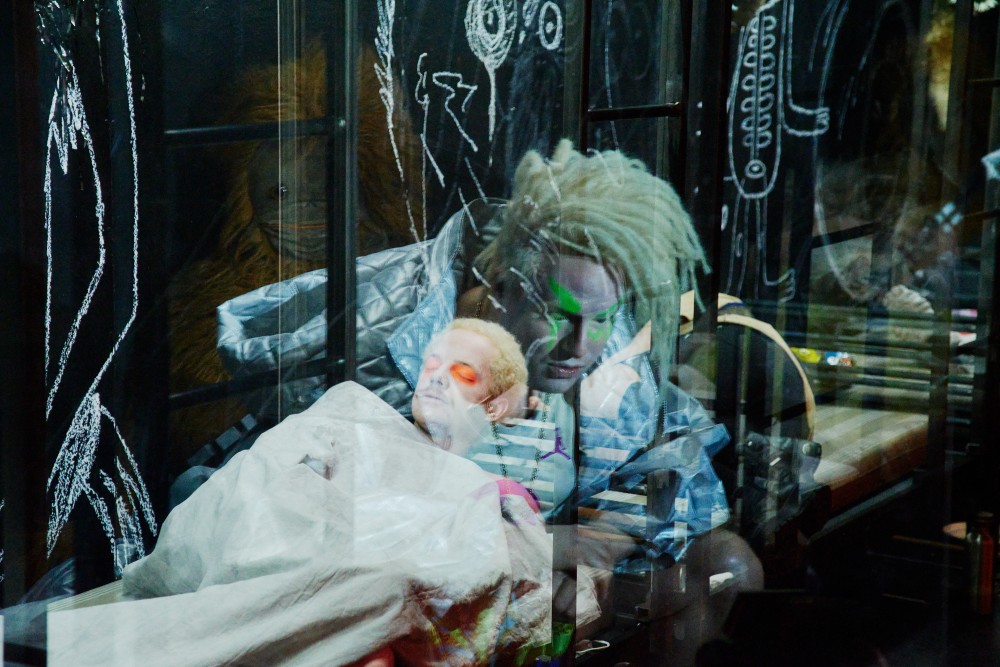 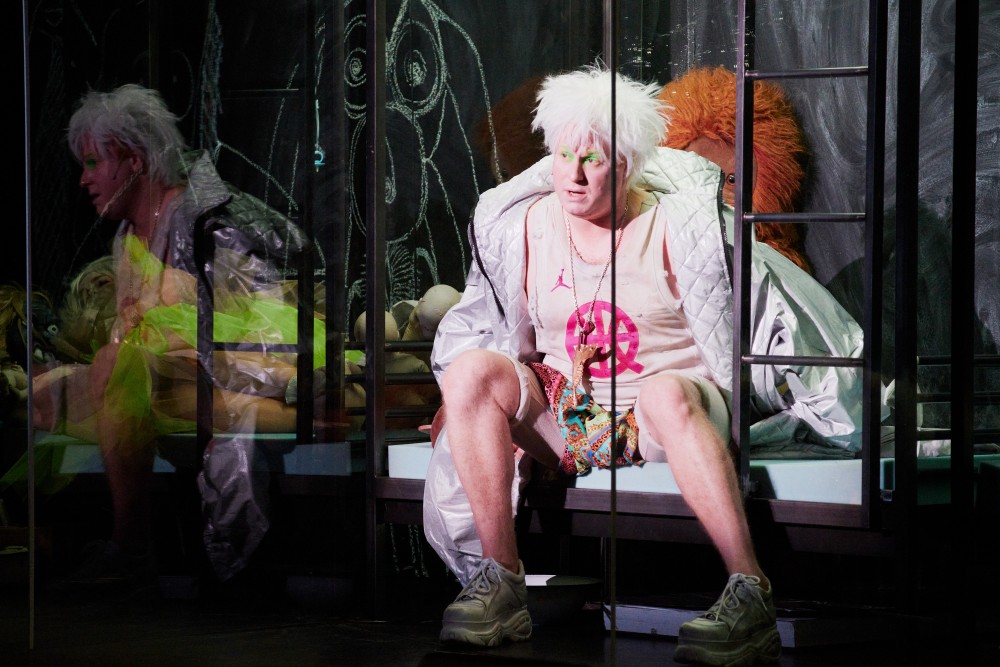 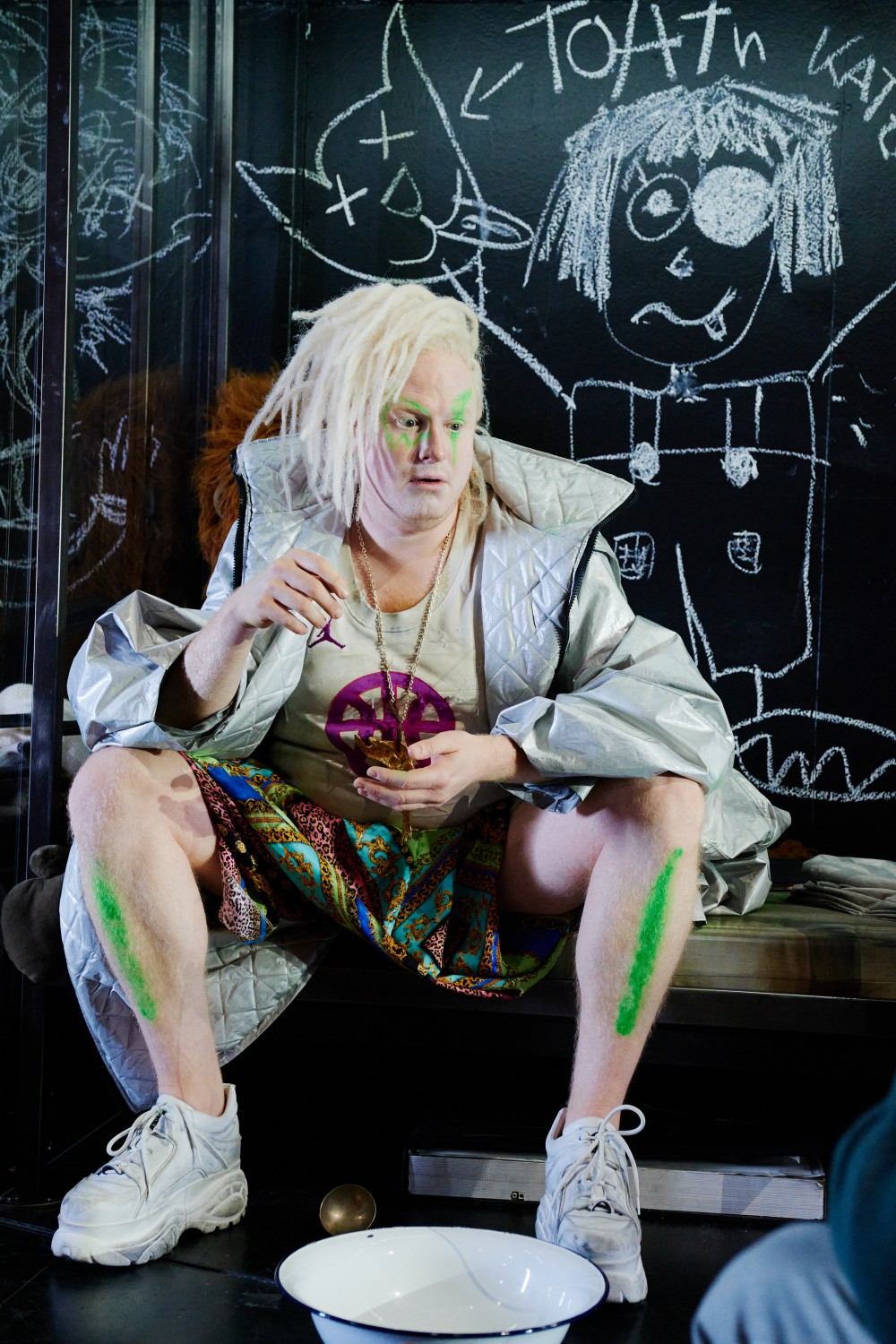 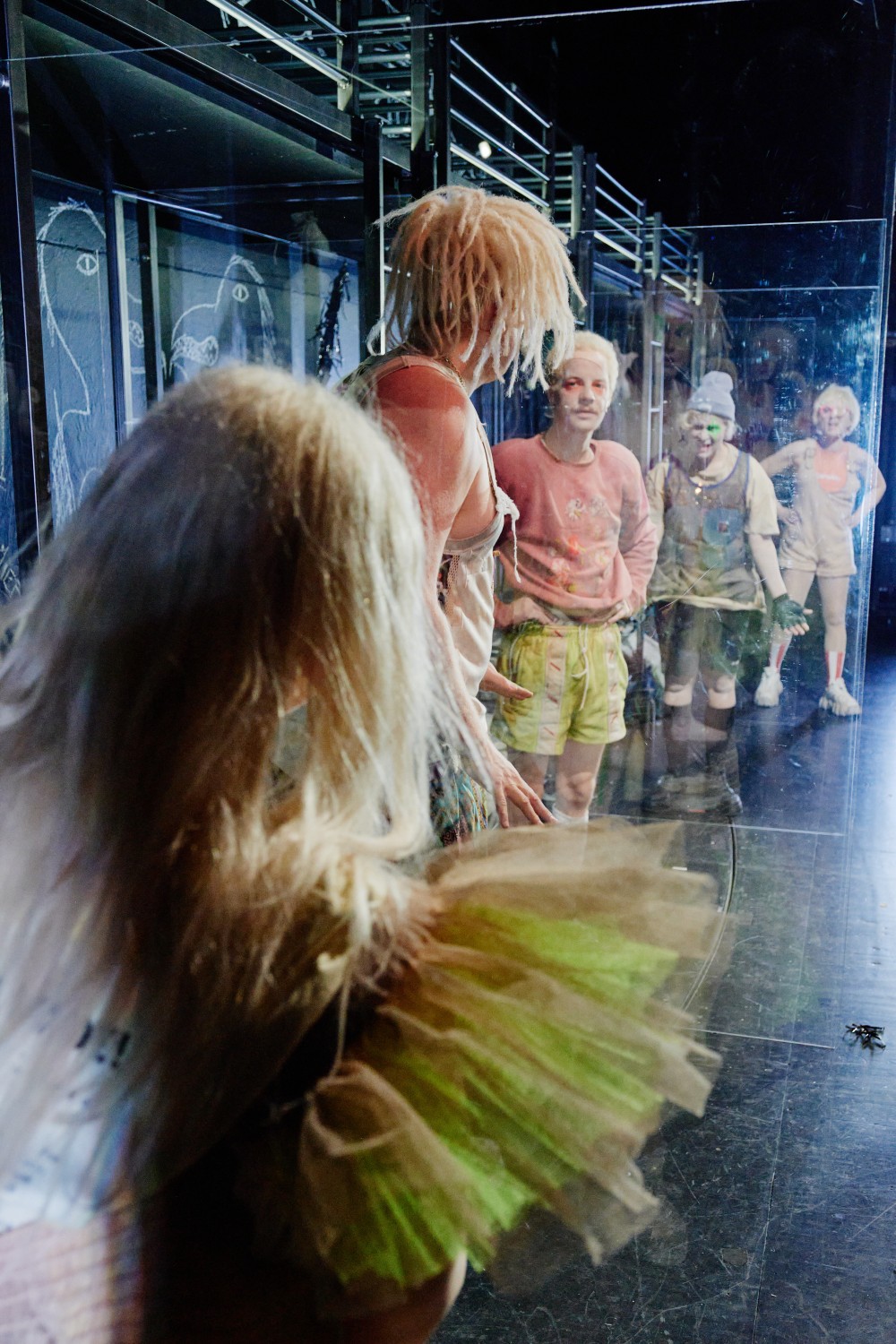 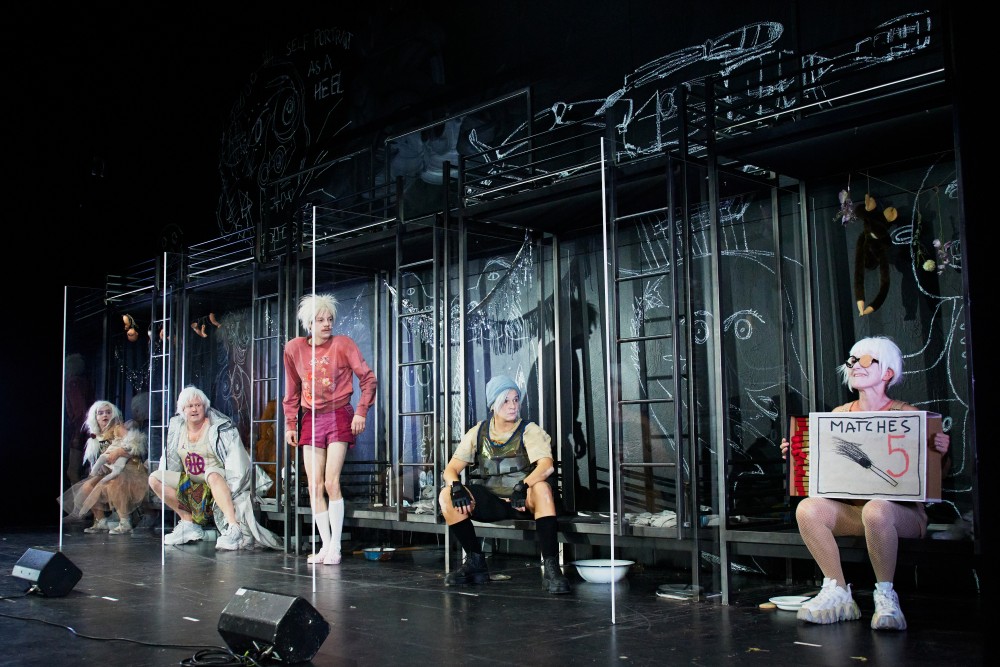 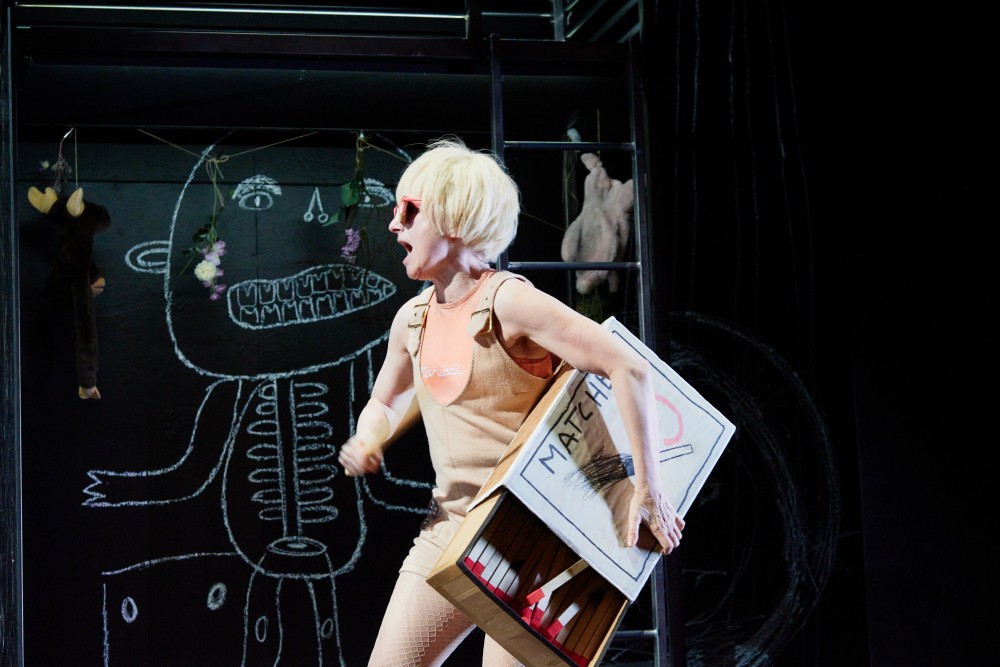 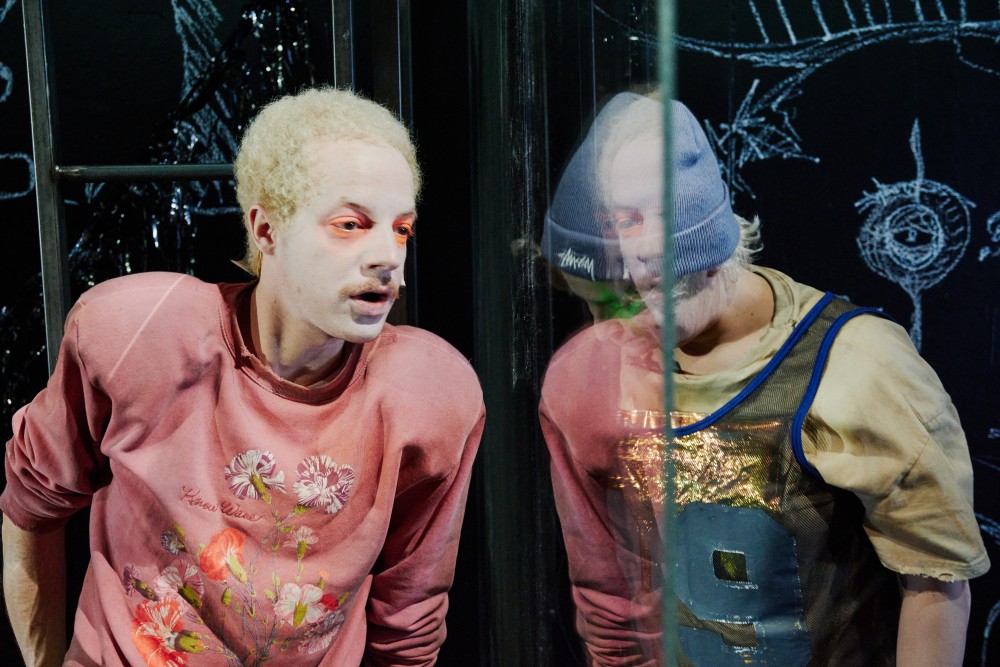