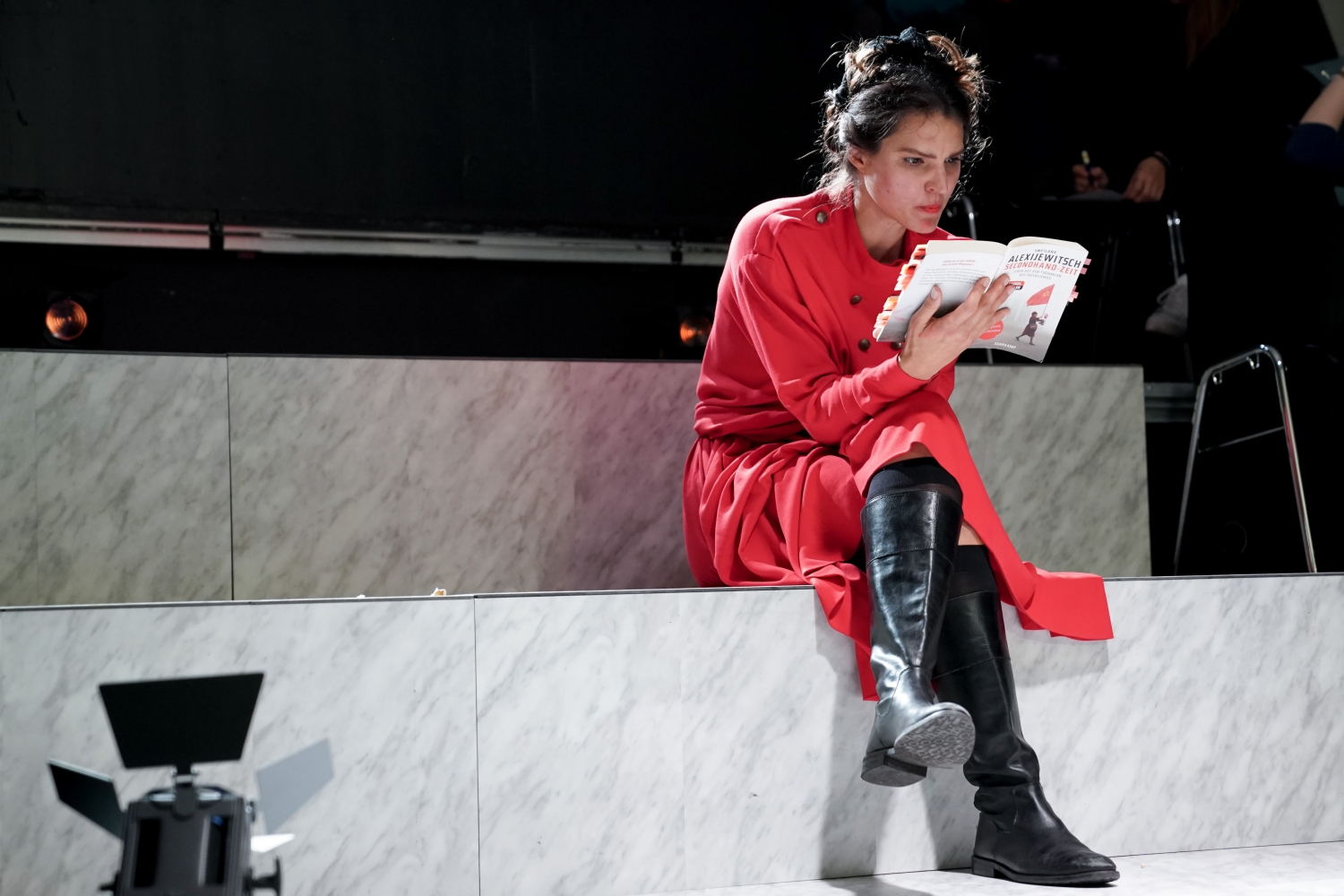 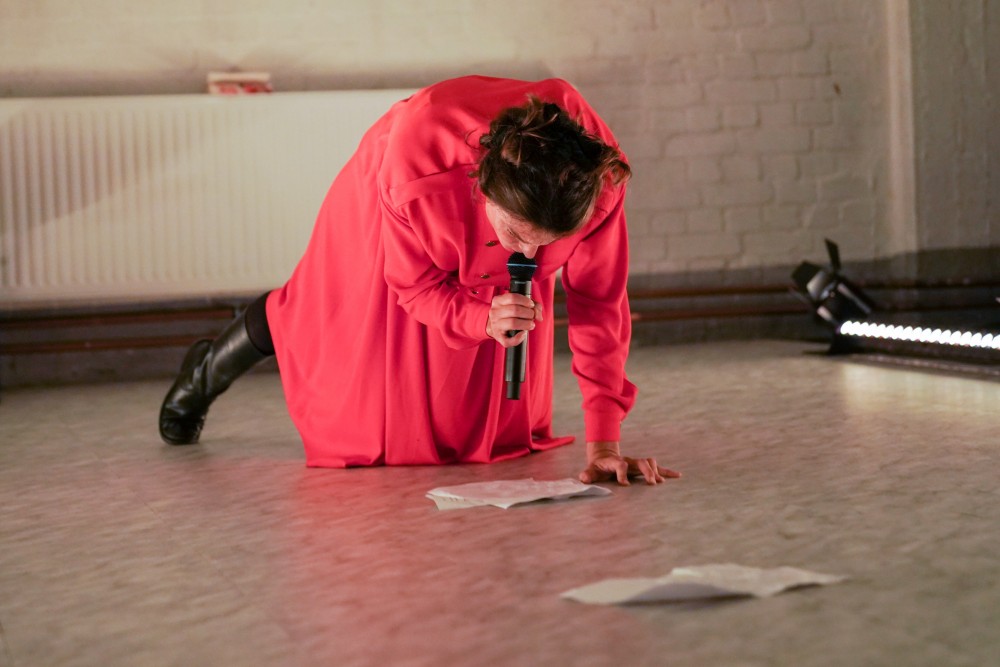 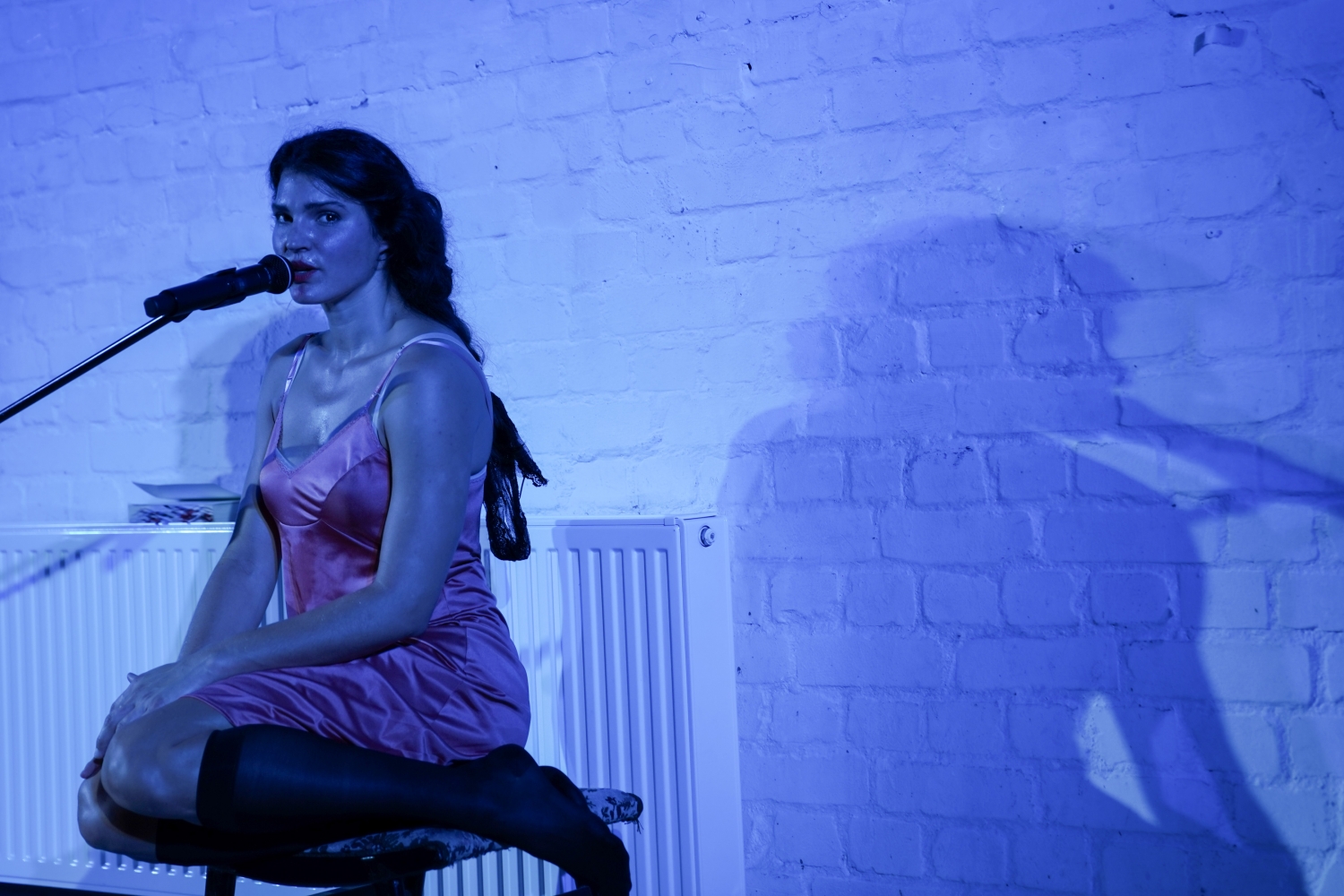 100 years since the October Revolution The comfort of apocalypse!

The Soviet Union: 26 years after its collapse, it has taken on a mythical status inspired by the utopia of communism, ‘Workers of the World, Unite!’. What began in 1917 as a revolution, ended in 1991 as a dictatorship. There are memories of terror under Stalin, of the Cold War, of glasnost and perestroika, and of the GDR, aka the ‘other Germany’. The Soviet Union represents a failed attempt of recent history - the unique alternative to capitalism experienced in living memory. The Belarusian author and Nobel Prize winner, Svetlana Alexievich asks people in today’s Russia about their lives before and after the promise of freedom and democracy. A freedom that by market logic has never been enough for everyone. But Alexievich doesn’t just ask about socialism, she also asks about love, jealousy, childhood, age and homeland: “This is a unique opportunity to see the catastrophe in the context of those who lived through it, and to say something about it.” Be it wealth or a big idea – every reality poses a question to humanity: how much knowledge can the conscience bear?