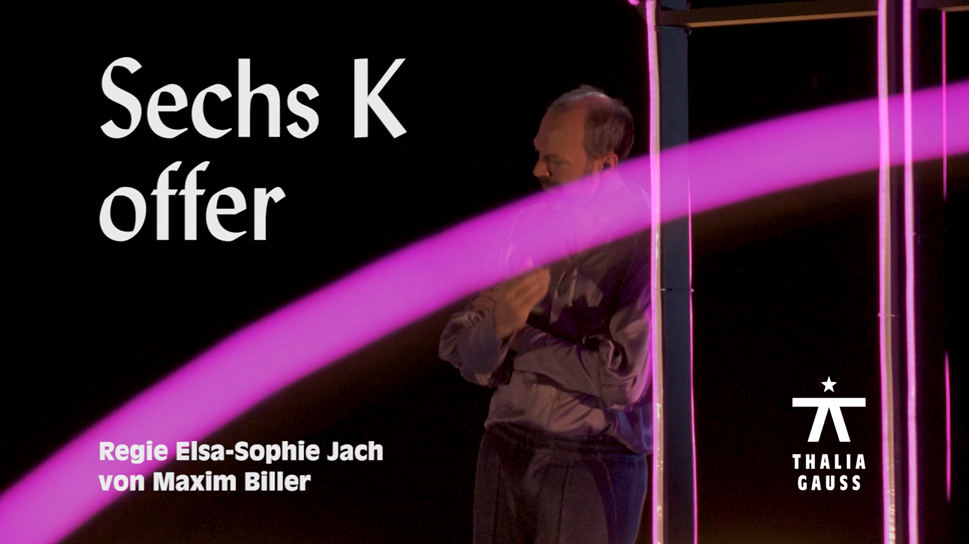 Somebody must have denounced Grandfather Schmil. Otherwise why would he have been arrested for currency smuggling in the spring of 1960 at Moscow Airport with a few hundred dollars on him? Schmil was on his way to Prague and wanted to buy a new car for his son Sjoma and daughter in law Rada. The occasion was the birth of his grandchild, Maxim. Three months later the grandfather was executed. Who betrayed him? Could it have been a relative? Maxim is plagued by various rumours and suspicions over the years. Was it Uncle Dima, who spent years in prison? Or Aunt Natalia, who blackmailed Uncle Dima with secret files? Or even his own father, who was once with Natalia? And what about rich Uncle Lev, who was the first to flee to the West and hasn’t spoken to anyone in the family for years? Chapter after chapter, the narrator, Maxim unpacks family baggage, split between six suitcases. There are different perspectives to understand and the question remains, who can you trust in times of great inner turmoil?

‘Six Suitcases’ tells the story of a family who deceived their way from East to West, carrying their dark secret with them through the years. Maxim Biller was ten when his family left Prague. ‘We came to Hamburg in 1970 and lived in districts populated by Jewish and Eastern European migrants. We had visitors almost every day, unannounced of course, and I met all sorts of different people. And so I witnessed all sorts of guilty entanglements, in which most people were weak rather than evil. Or are only evil because they were weak.’

Director Elsa-Sophie Jach, who adapted the novel for the stage, was invited to the 2019 Radikal Jung Festival with her first Thalia production ‘third republic’, together with the author Thomas Köck. 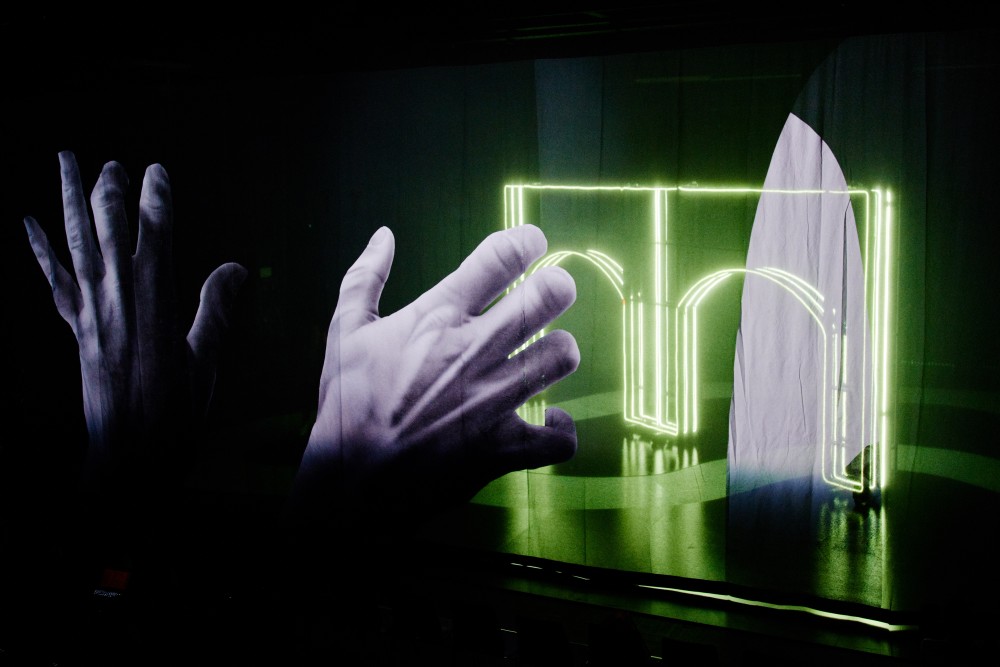 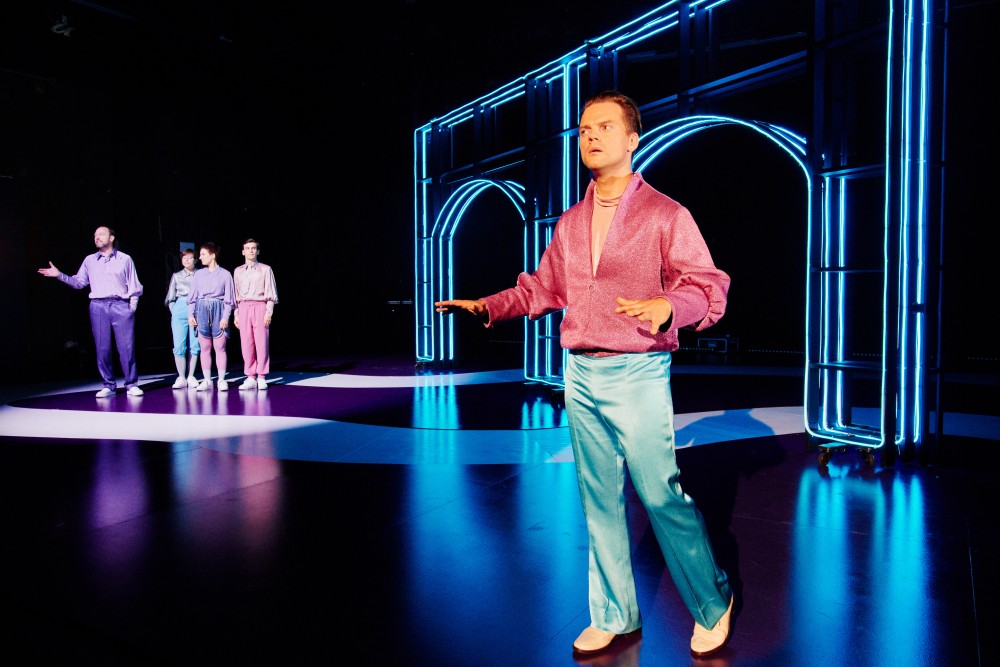 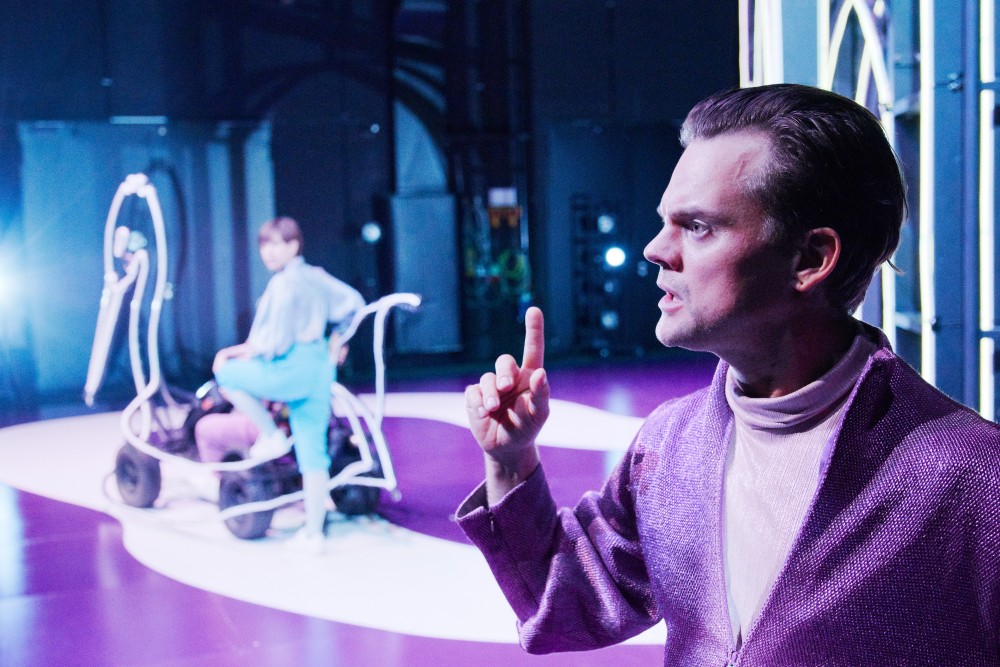 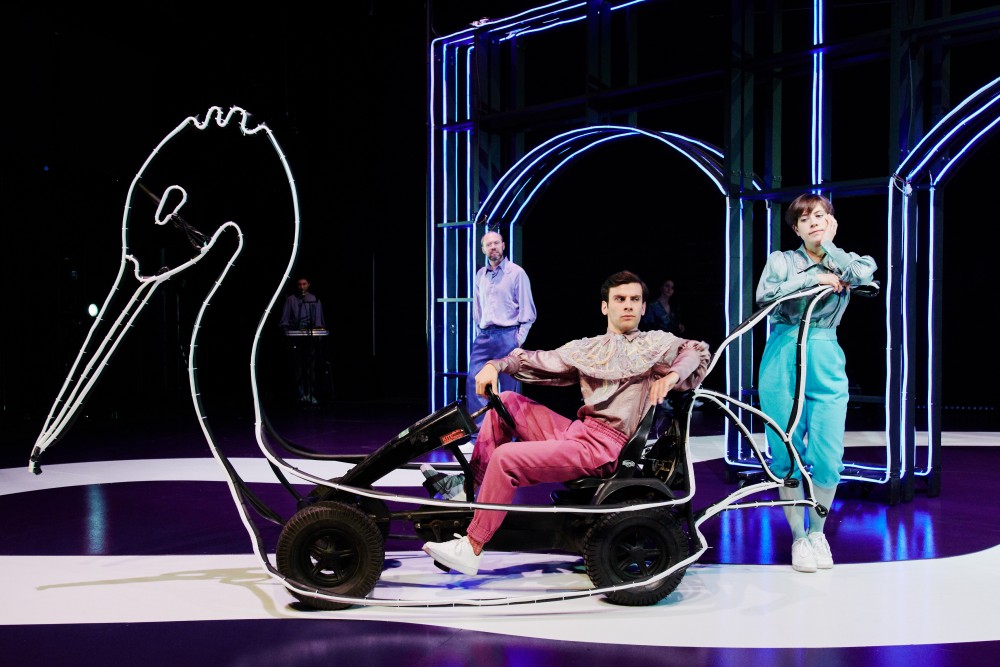 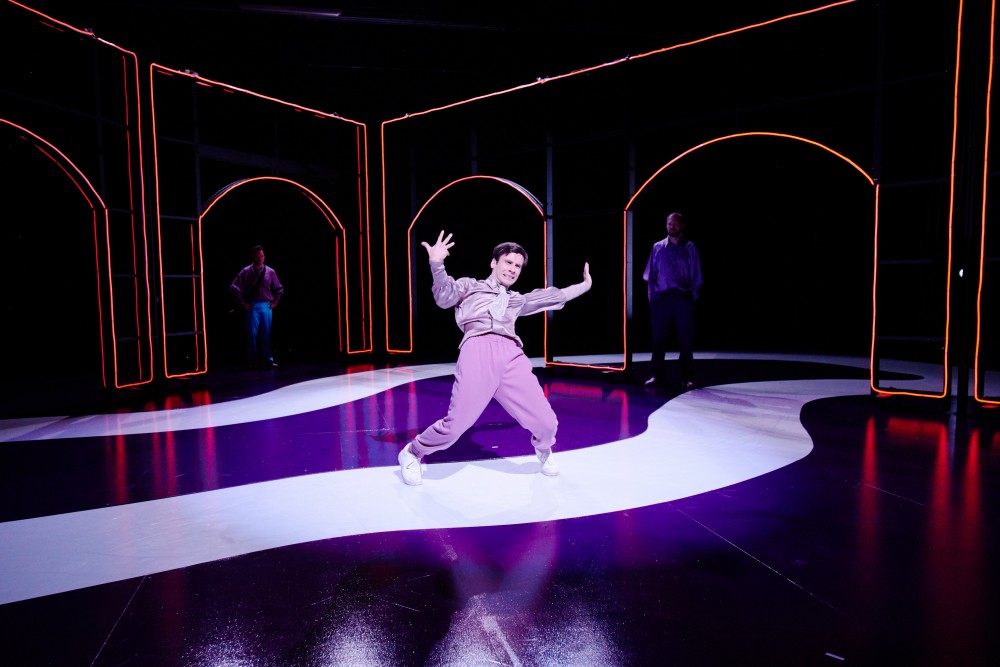 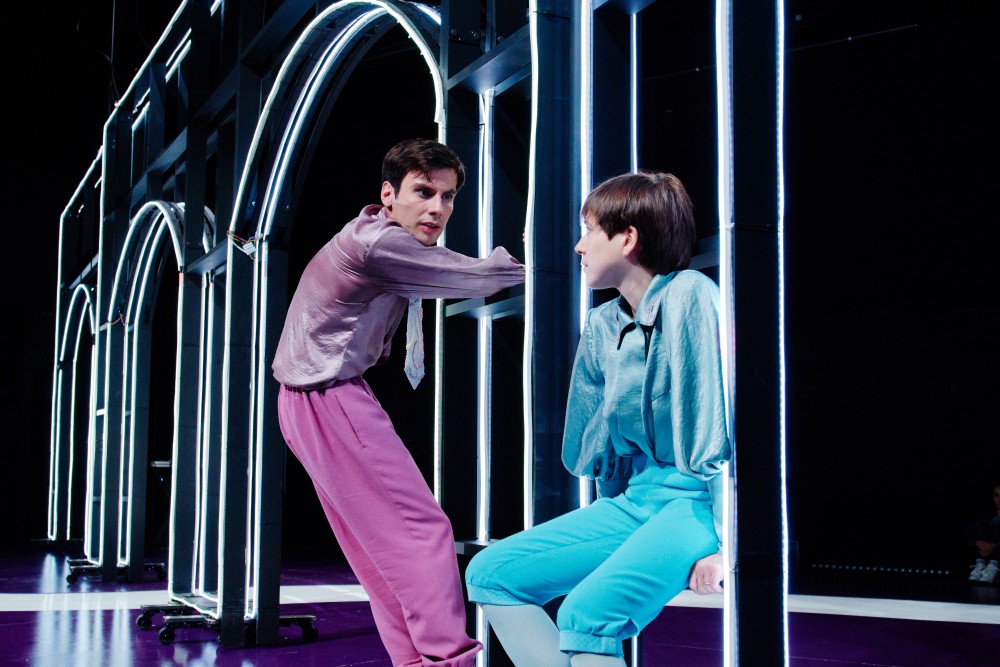 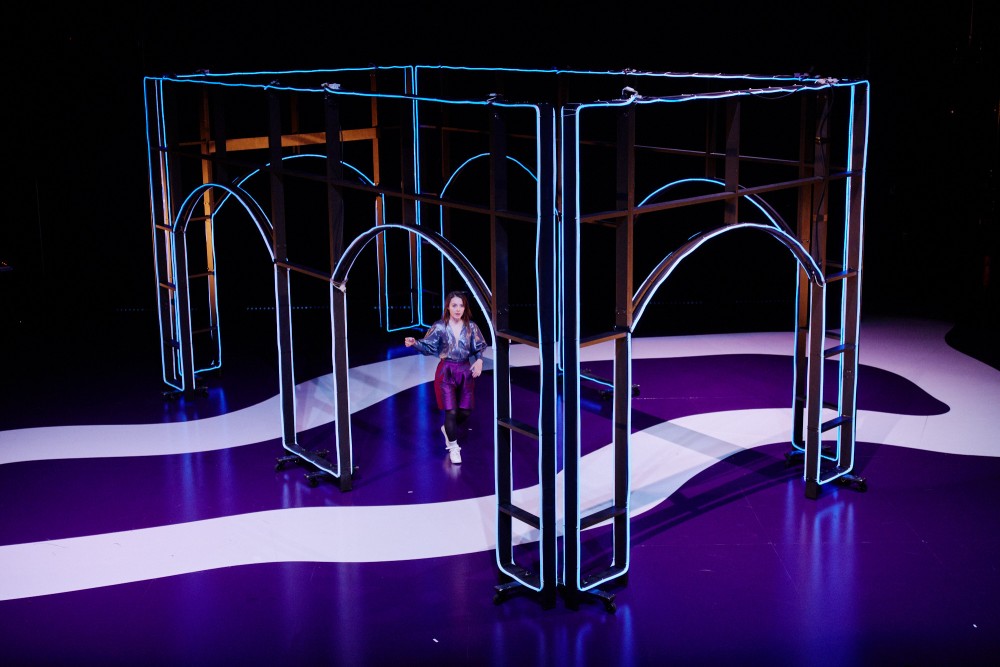