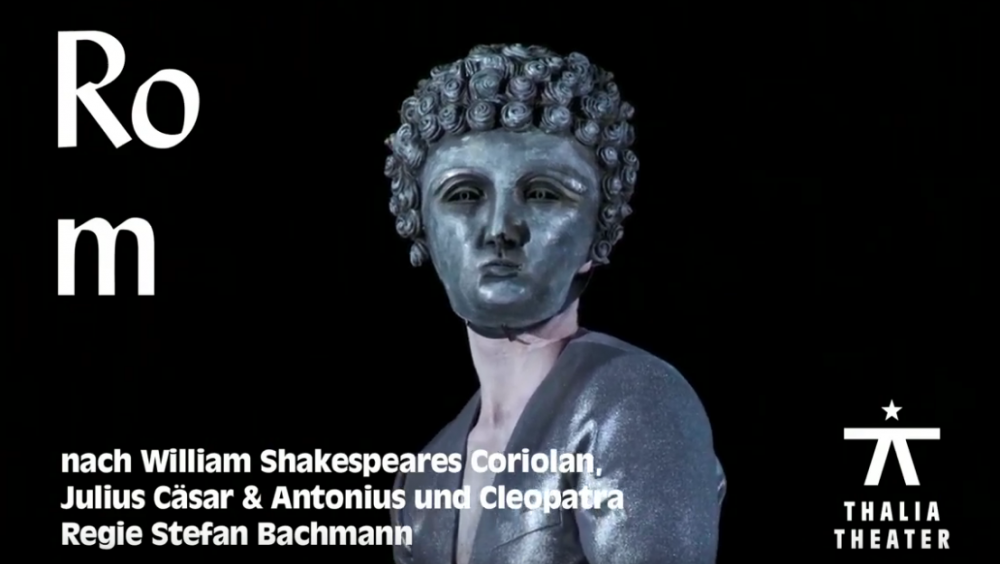 The republic is in a terrible crisis: the balance of power is volatile, the gulf between rich and poor keeps expanding, rebels are threatening terror attacks. There are urgent calls for a new, strong leader, who ideally should also impose a state of emergency, in order to take autocratic action.
In contrast, populists call on the people to protest against ‘the powers that be.’ That which resonates very strongly with today’s attacks on our personal freedoms, actually plays out in ancient Rome.

It is not I who dishonours this state, I want to protect it against a population; That claims more and more power for itself, that fosters disobedience and stuffs itself to ruin!

Author John von Düffel brings together Shakespeare’s plays ‘Coriolanus’, ‘Julius Caesar’ and ‘Antony and Cleopatra’ to create a big panorama, at the heart of which is the triumph of demagogues and despots over democratic successes. The ‘politics game’ told by rebels, spin doctors, broken election promises and fatal calls for alliance.
Artistic director of the Köln Schauspiel, Stefan Bachmann returns to Thalia after more than ten years, with this Roman political thriller for tense times. 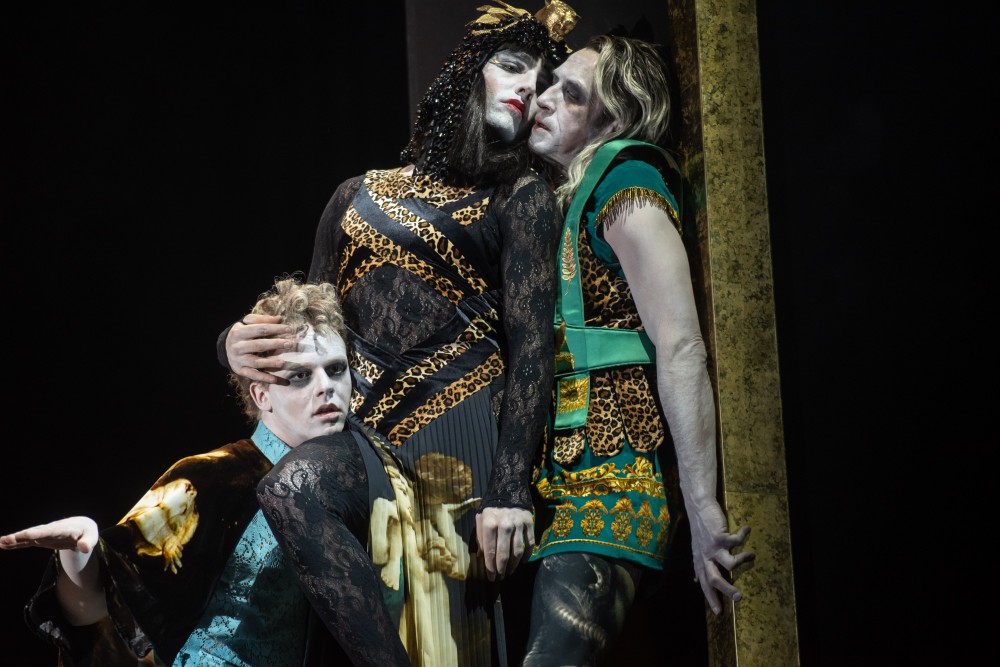 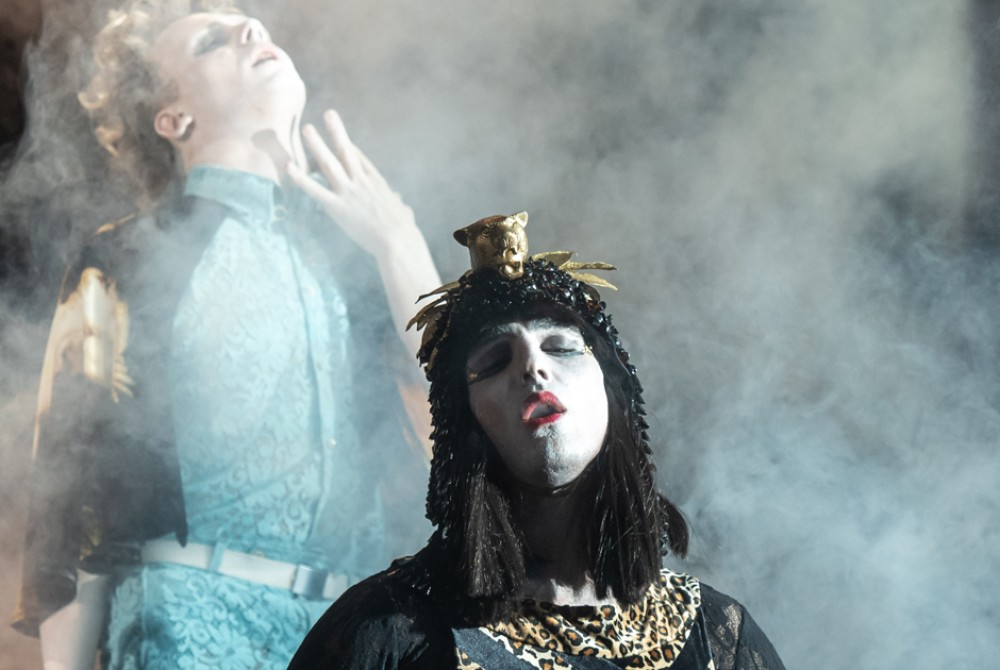 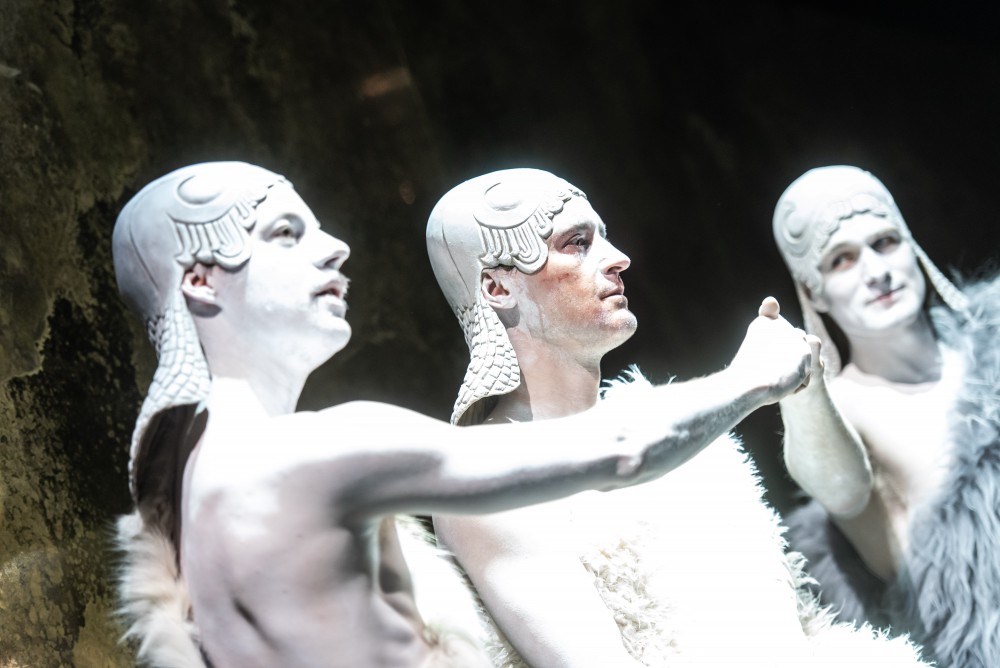 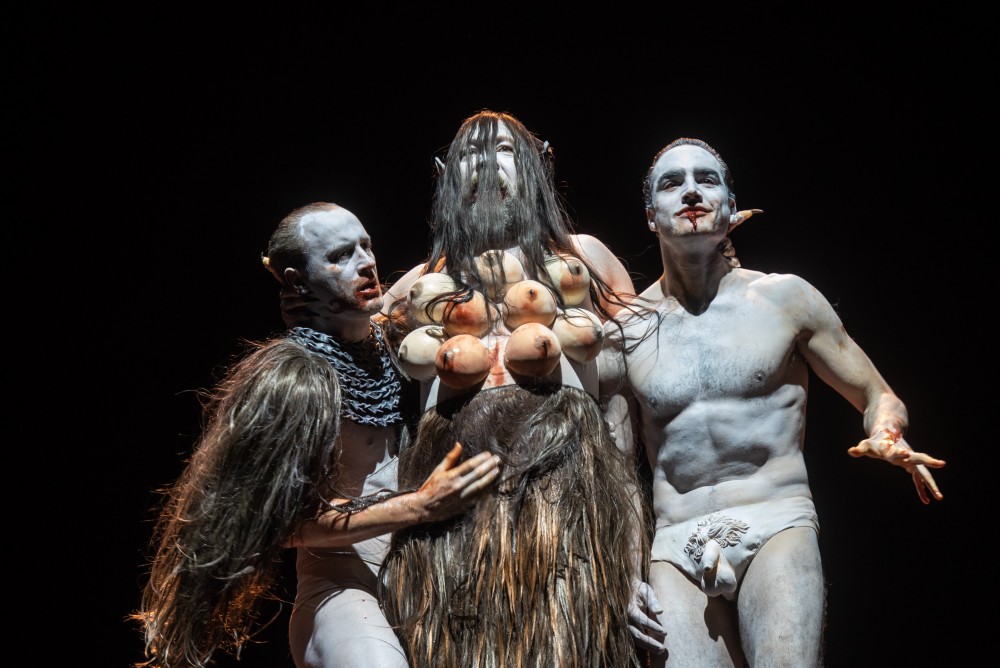 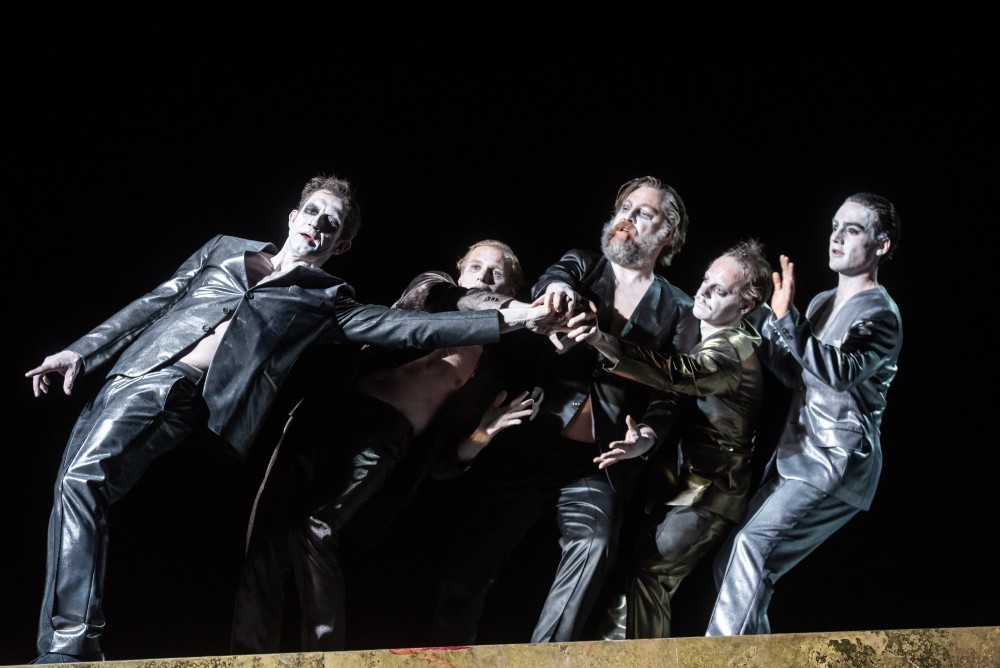 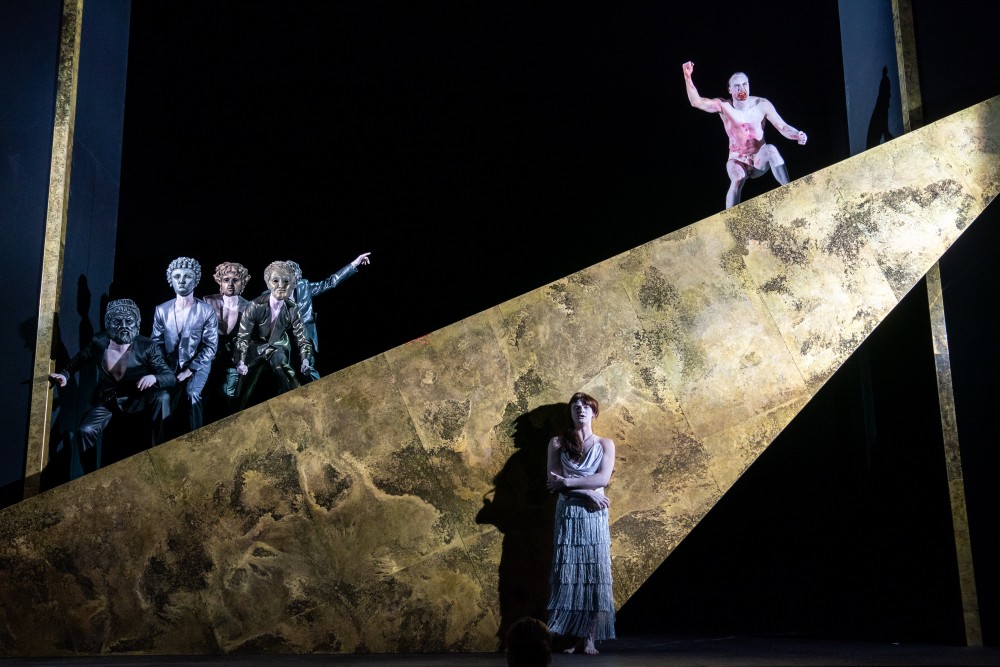 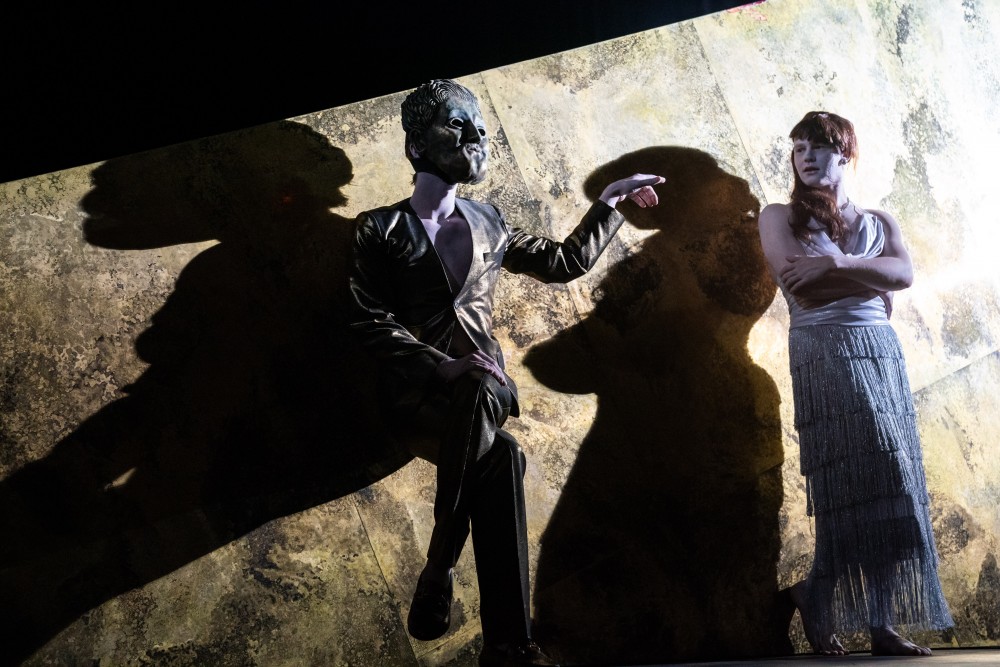 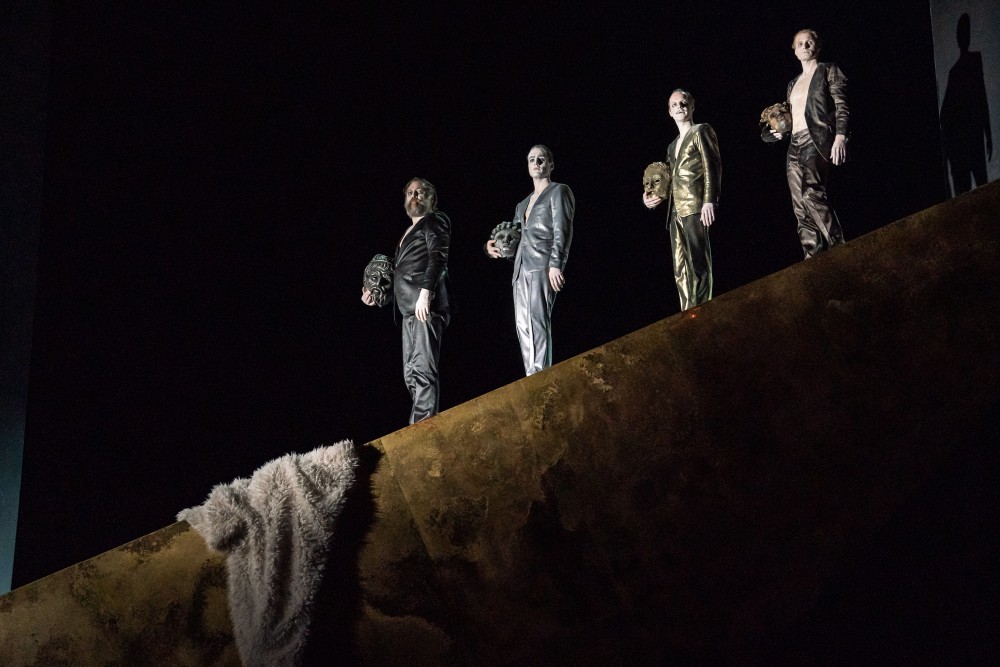 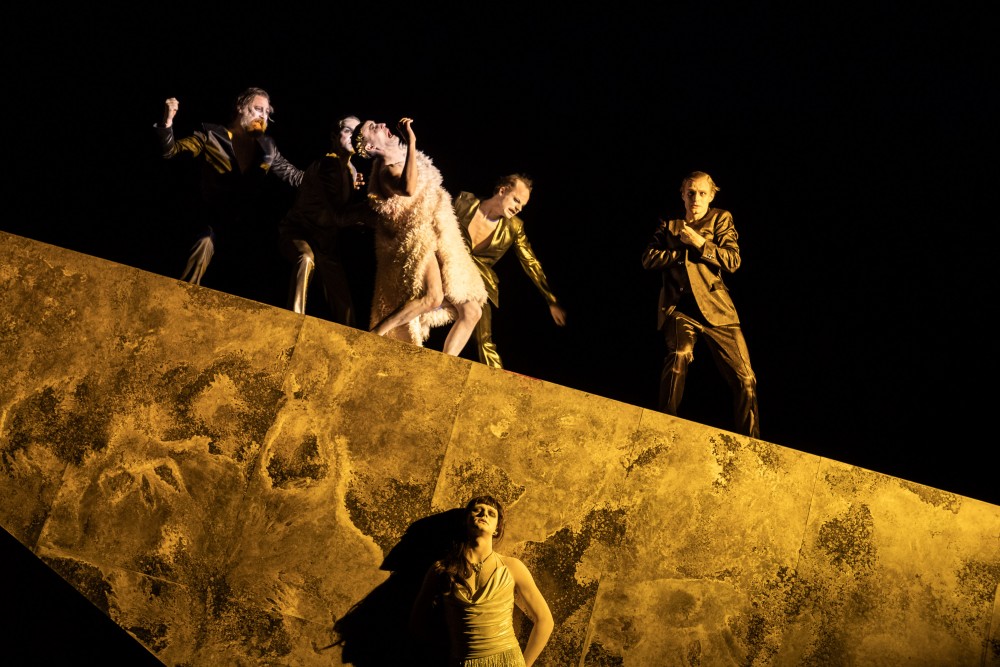 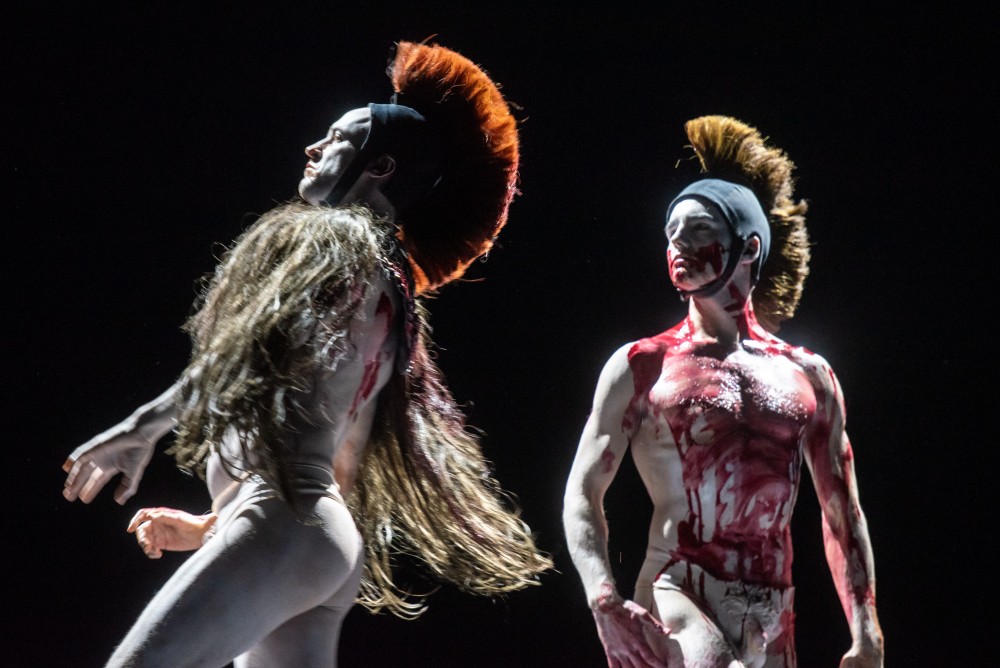 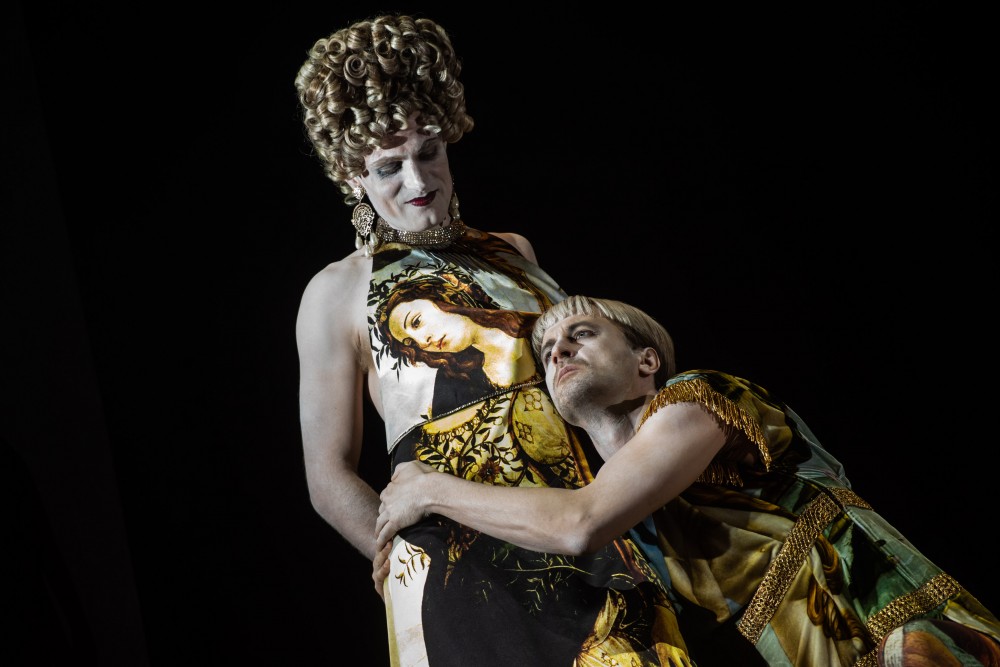