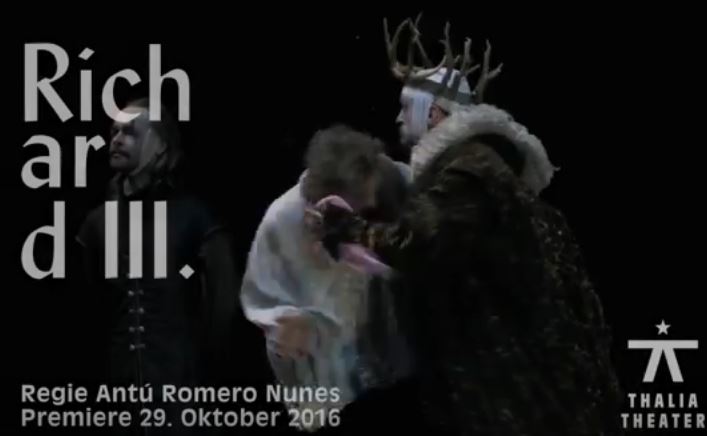 A premature baby, thrown early from the womb, Richard hobbles through the world. He is planning a grand appearance: as a scrupulous swine in a royal drama... after all a crown is a rather beautiful thing! Richard would love to be king. But the line of succession stands in his way: his brother, Edward IV sits on the throne and his other brother, George stands before Richard. In addition there are other rivals who must be eliminated.

Richard needs guile, energy and the cold smile of the victor, all of which he has in spades. A villainous political operator, somewhere between appearance and reality, he pursues his plans in a virtuoso manner, and even makes the audience his accomplices. He is a contortionist of words. Anyone who listens to him sways between dizziness and weakness, as Richard snickers and yelps like a bloodhound. His desire is a bizarre celebration of his own legend: ‘Richard loves Richard’. Profoundly cruel and cynical, he carves his path to power, to become the tyrannical Richard III. Is he the God-given scourge, who was sent to punish England? God’s revenge on the world? A world in madness and confusion? The Wars of the Roses between the rival English aristocratic houses of York and Lancaster last thirty years. Time and time again there are war cries, triumphant shouts and kings being overthrown after a brief tra-la-la of peace. Up until the moment when Richard III. wants to exchange his kingdom for a horse in his last battle, and the dynasty of the House of York finally ends in disaster.

For Antú Romero Nunes, director in residence at Thalia, Richard III is the first Shakespeare play he has ever staged. ‘I have staged comedies and developed various projects. But there is one author who has been waiting a long time to be adapted by me: Shakespeare!’ 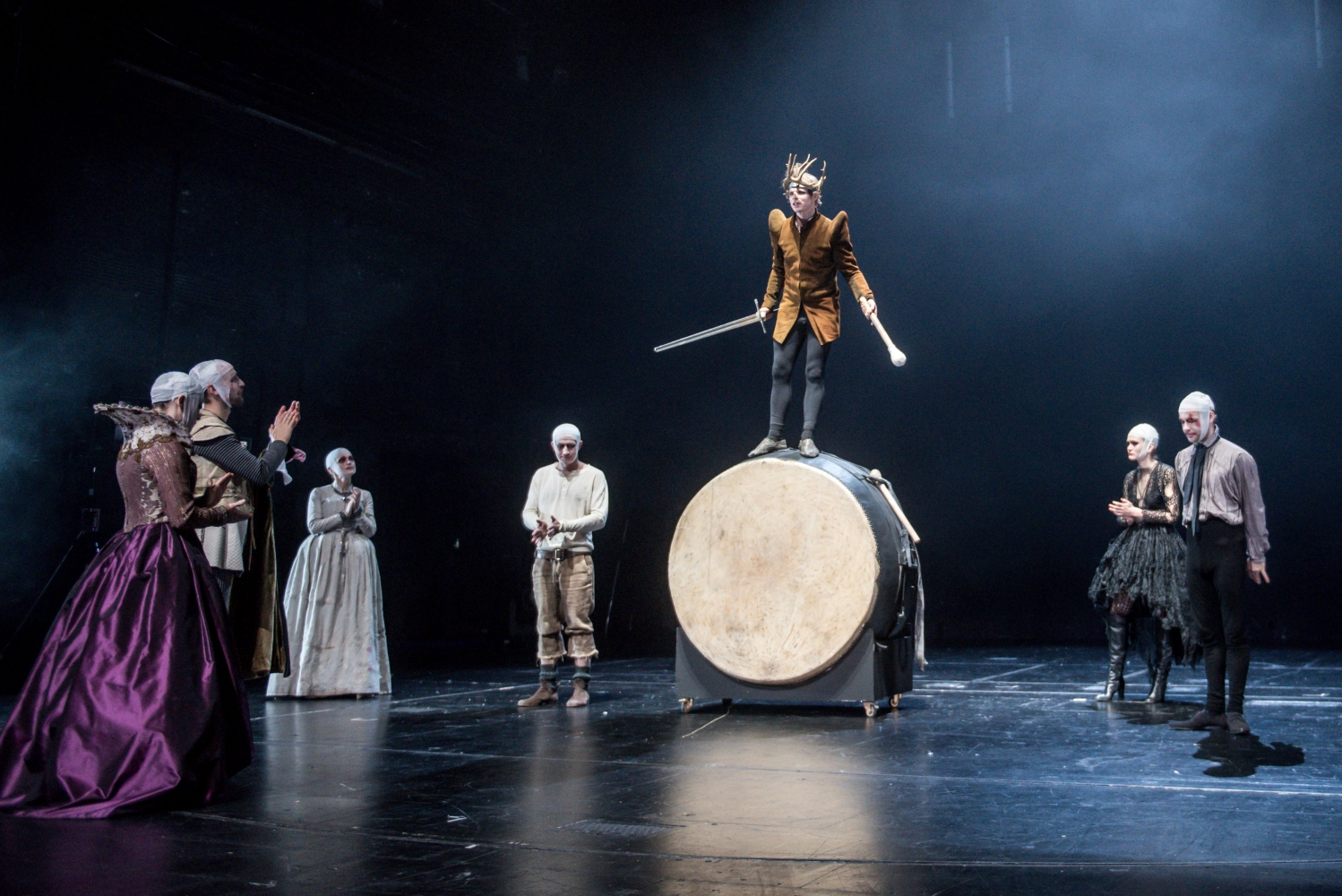 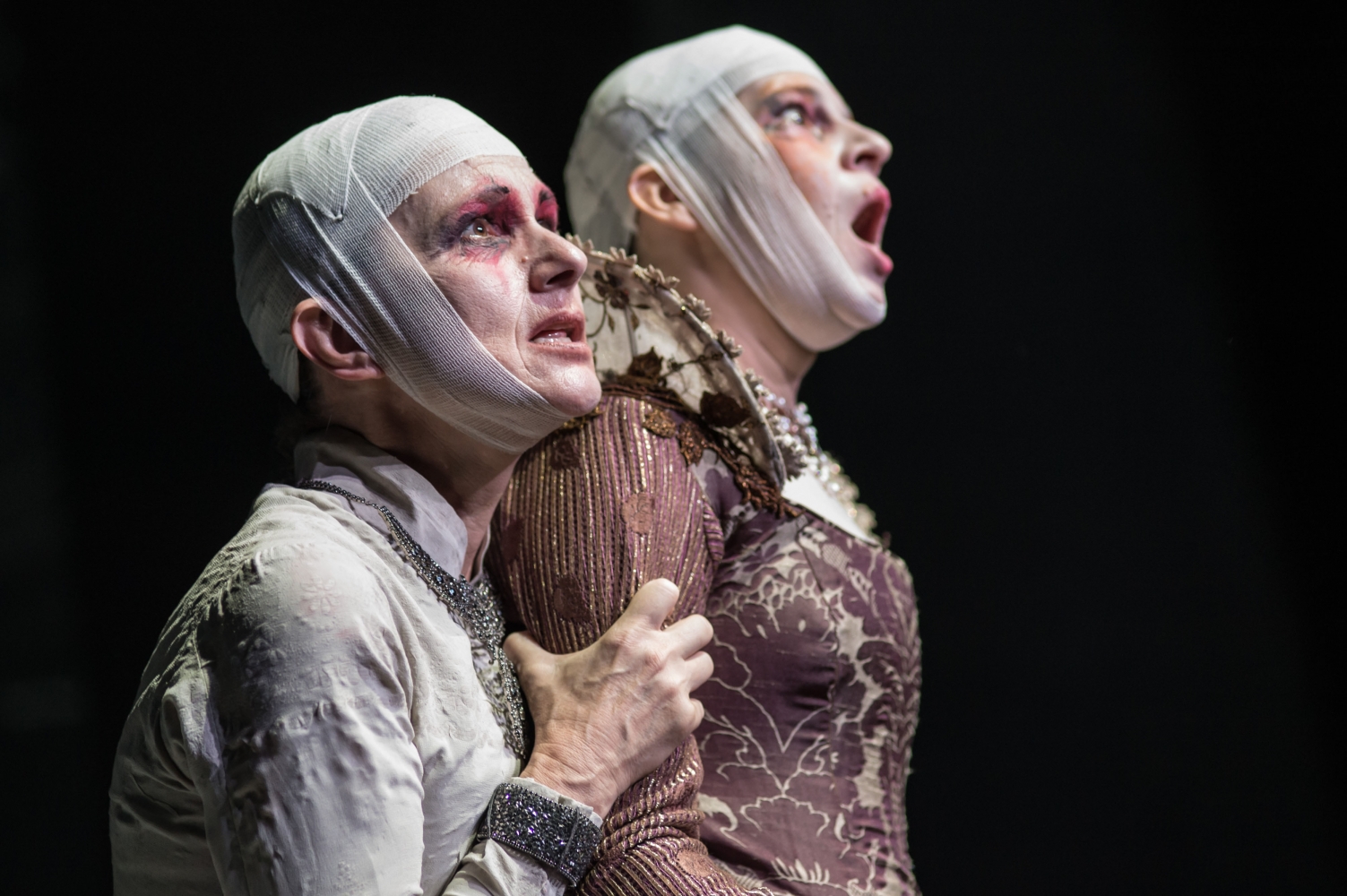 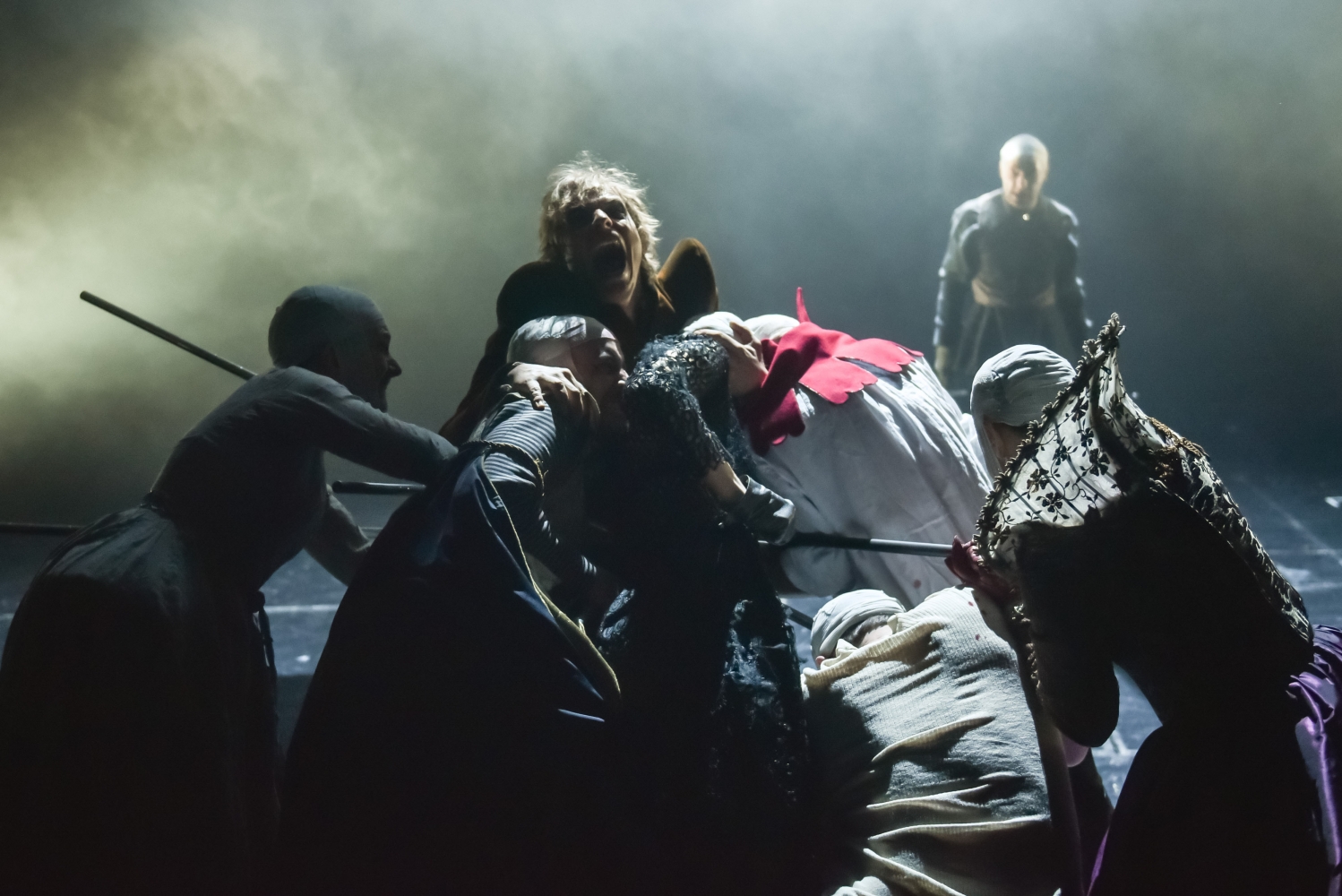 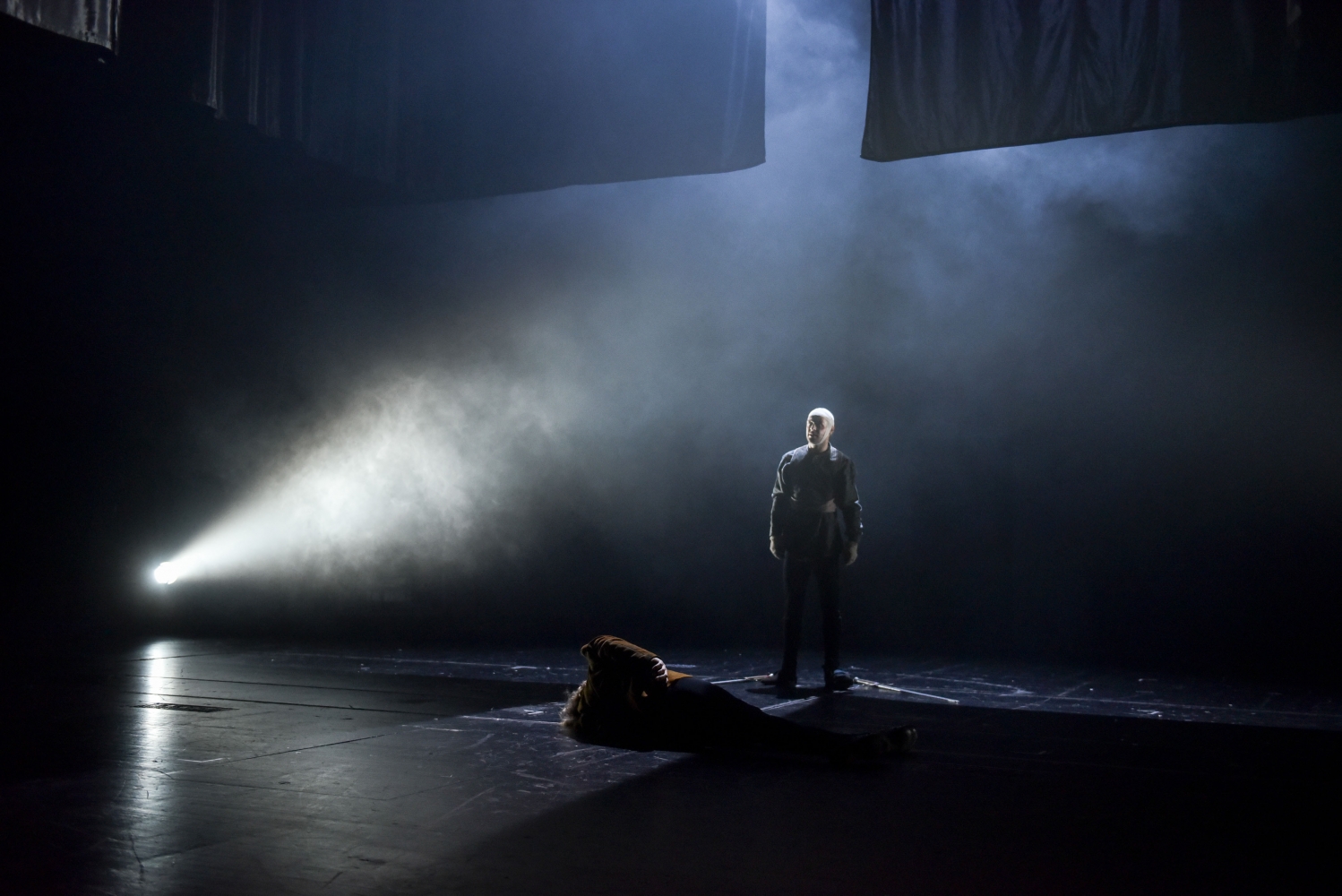 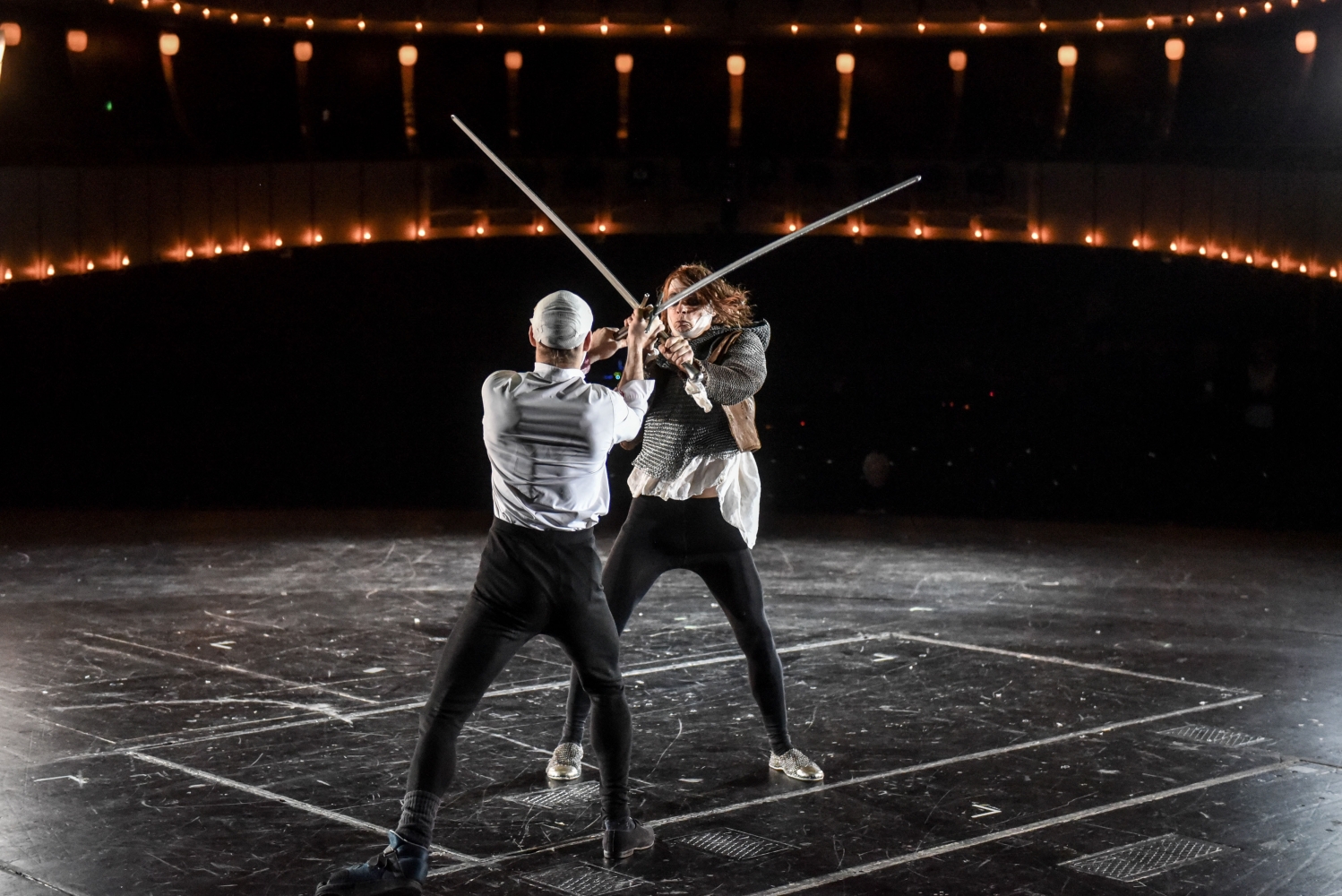 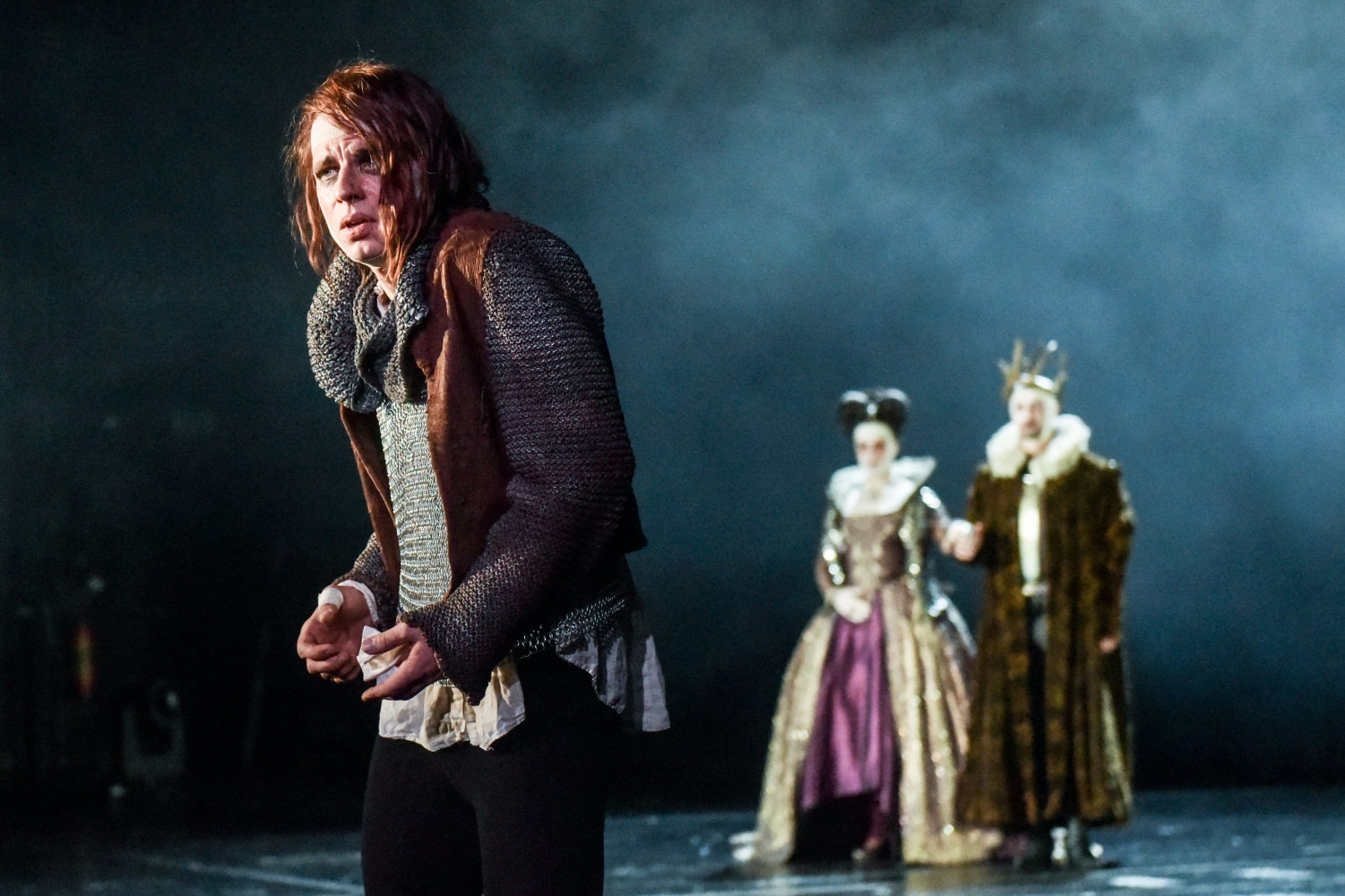 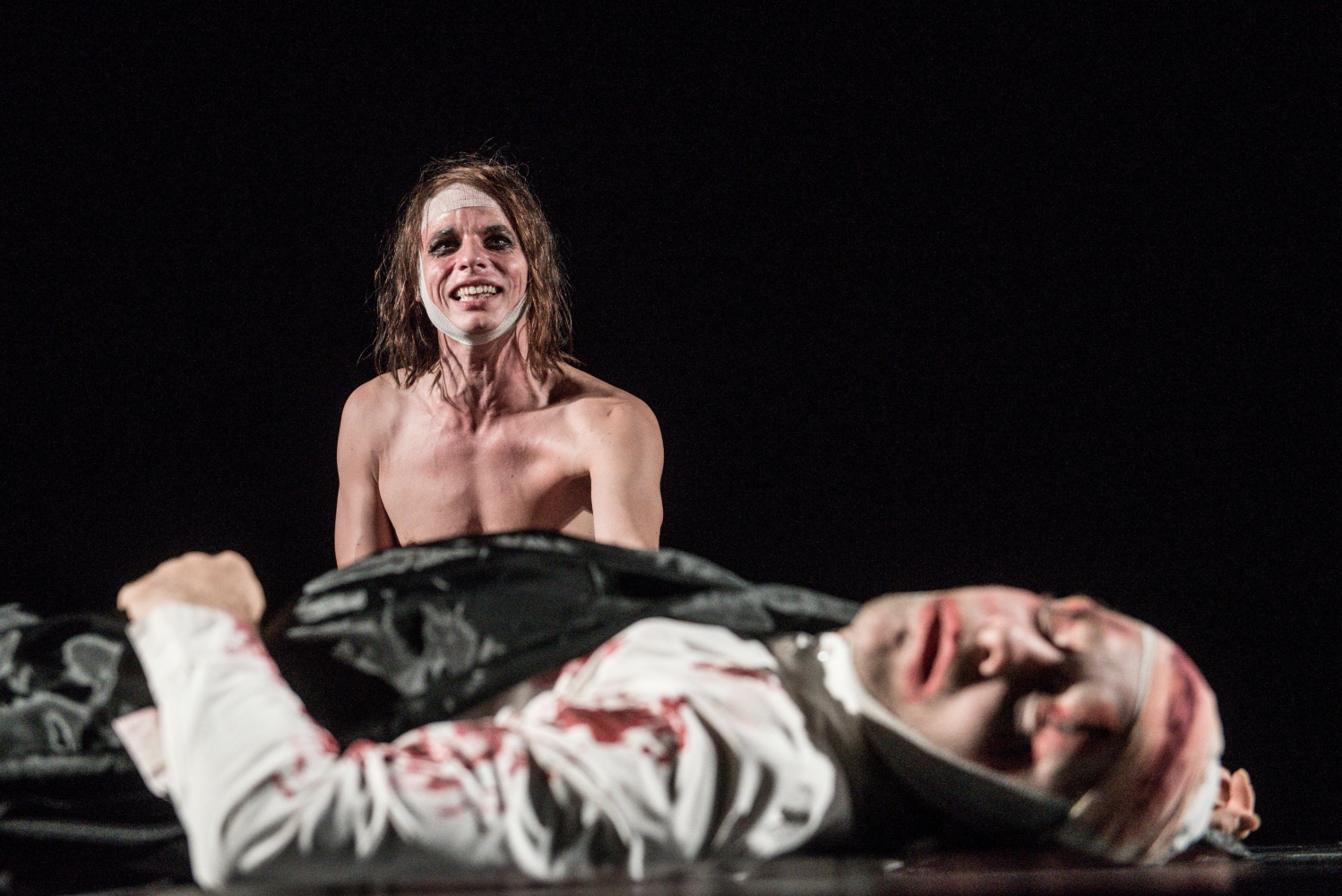 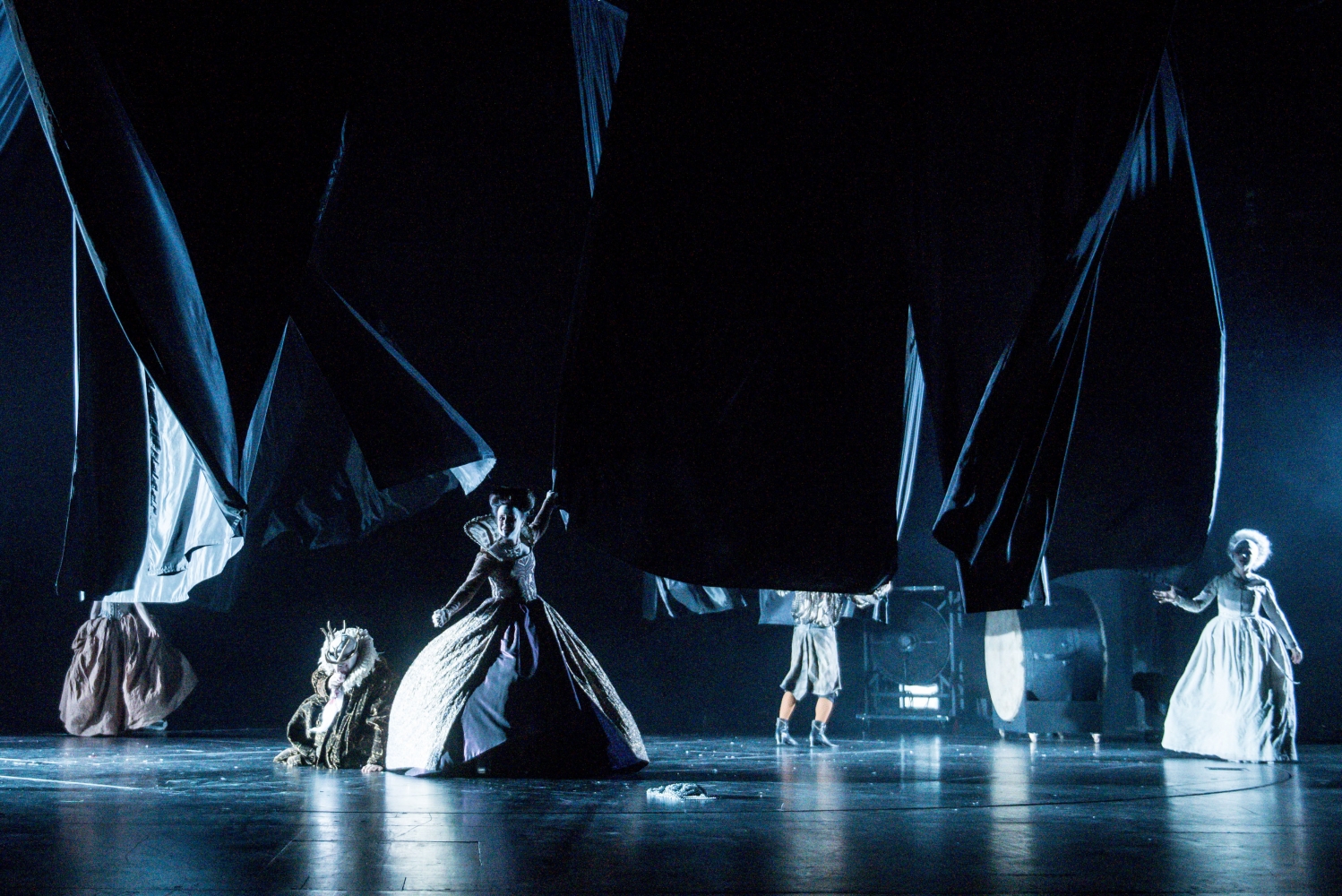 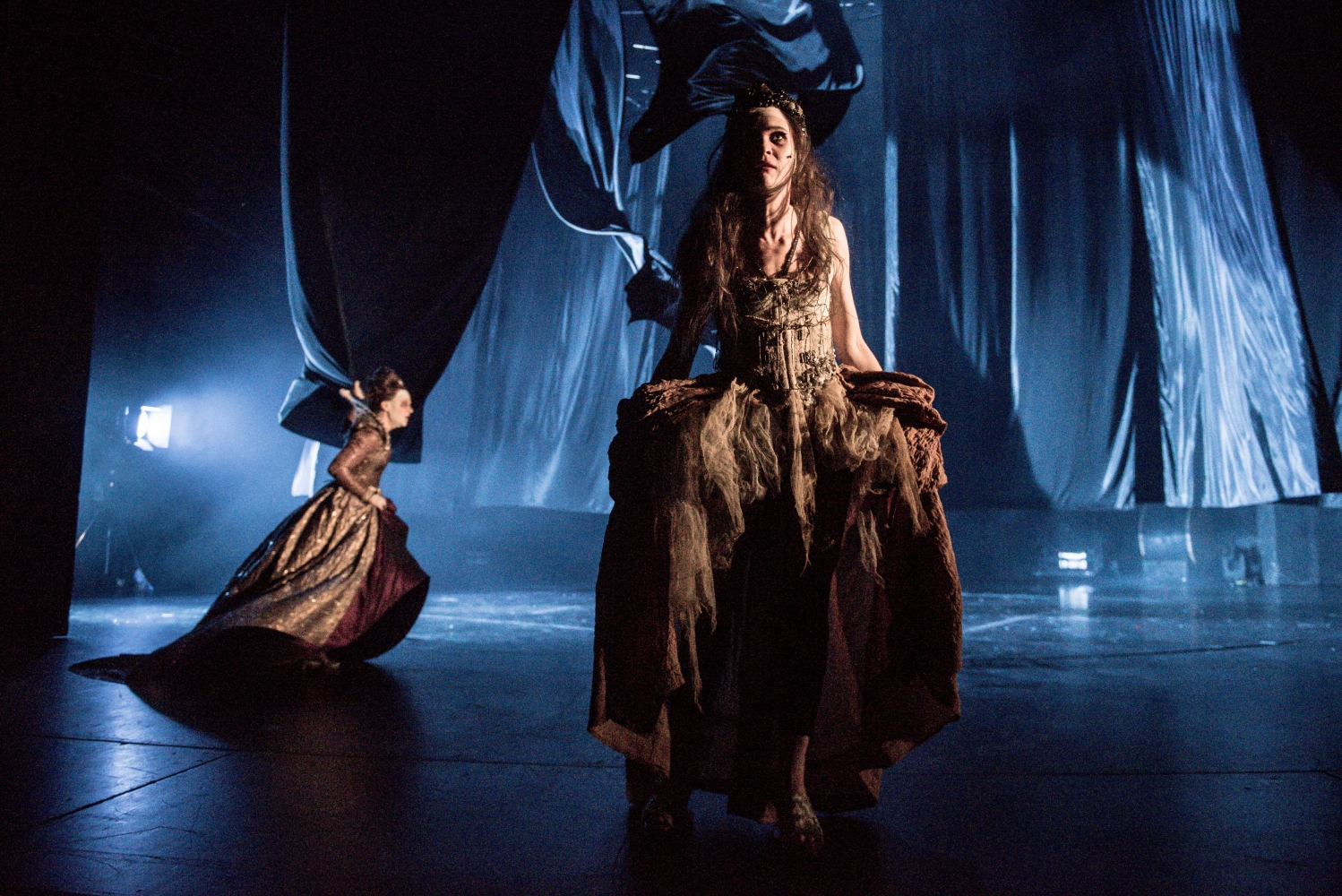 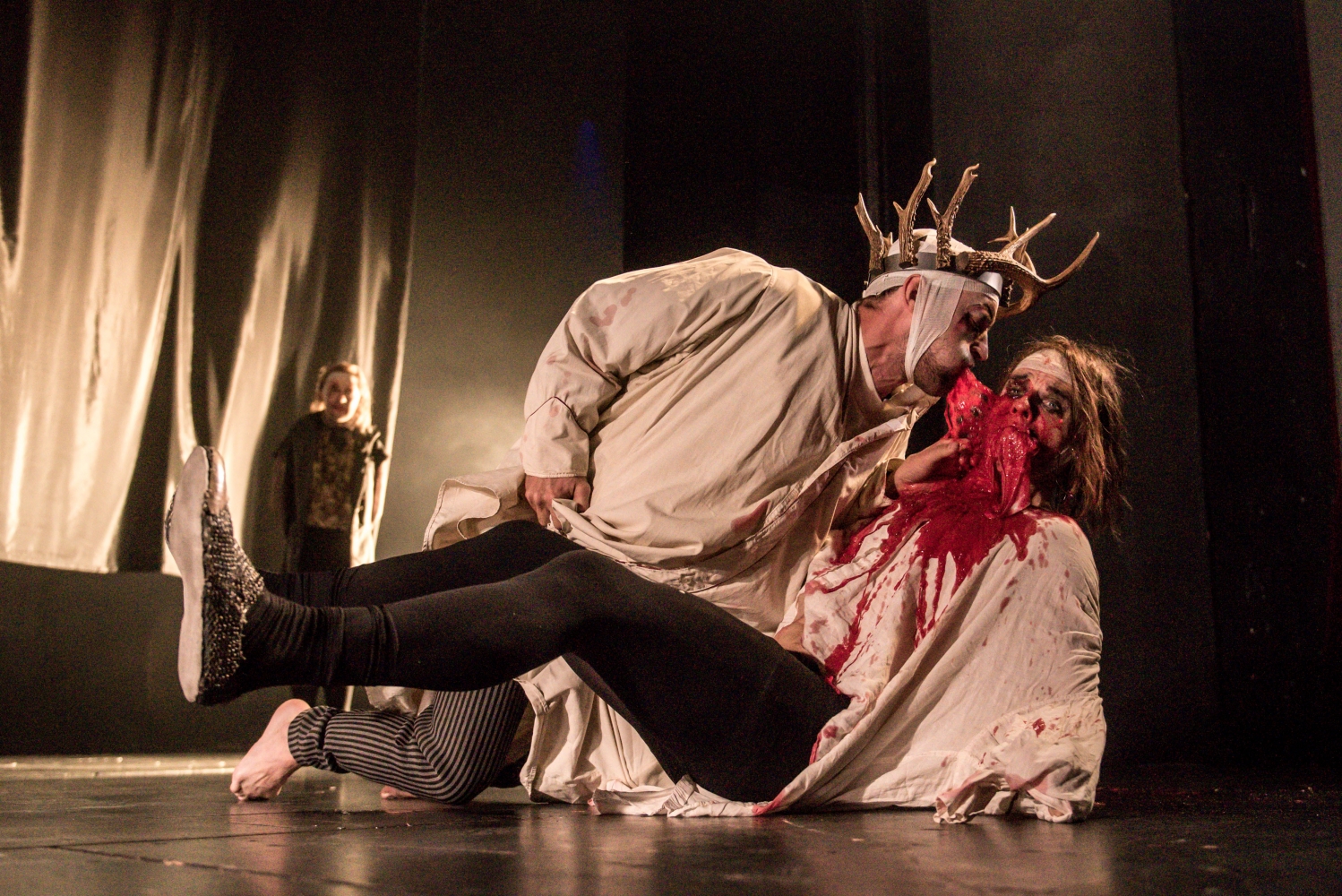 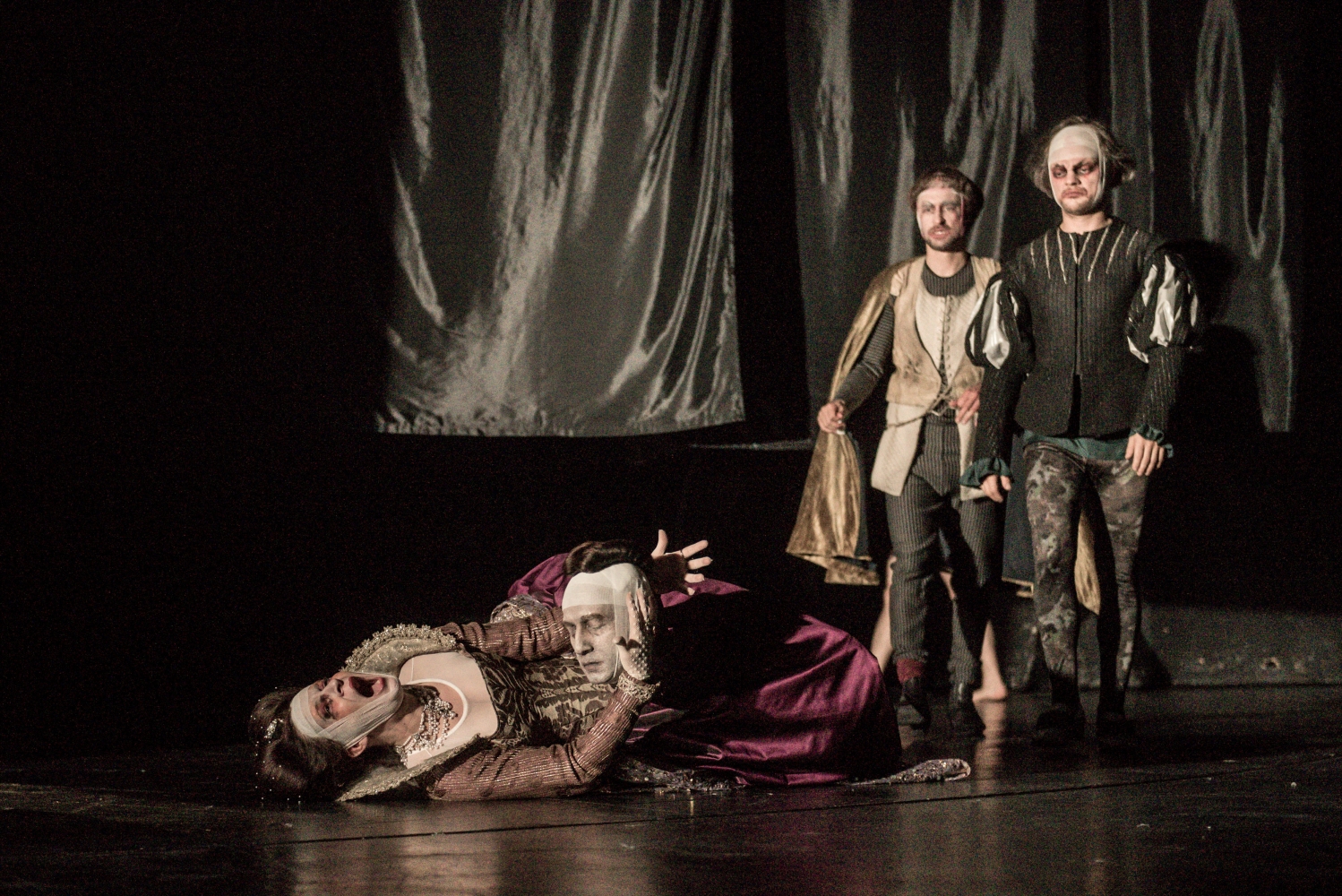 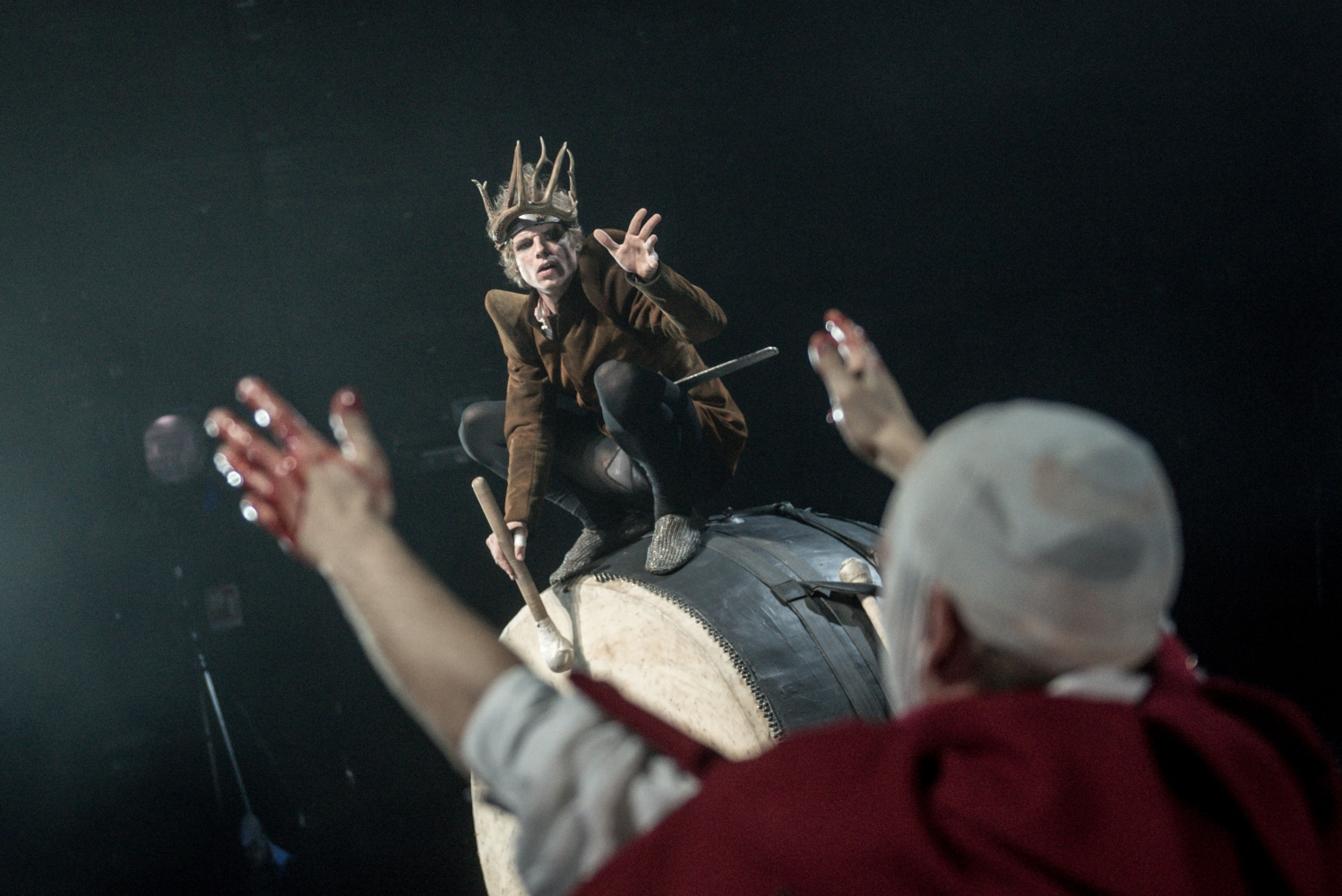 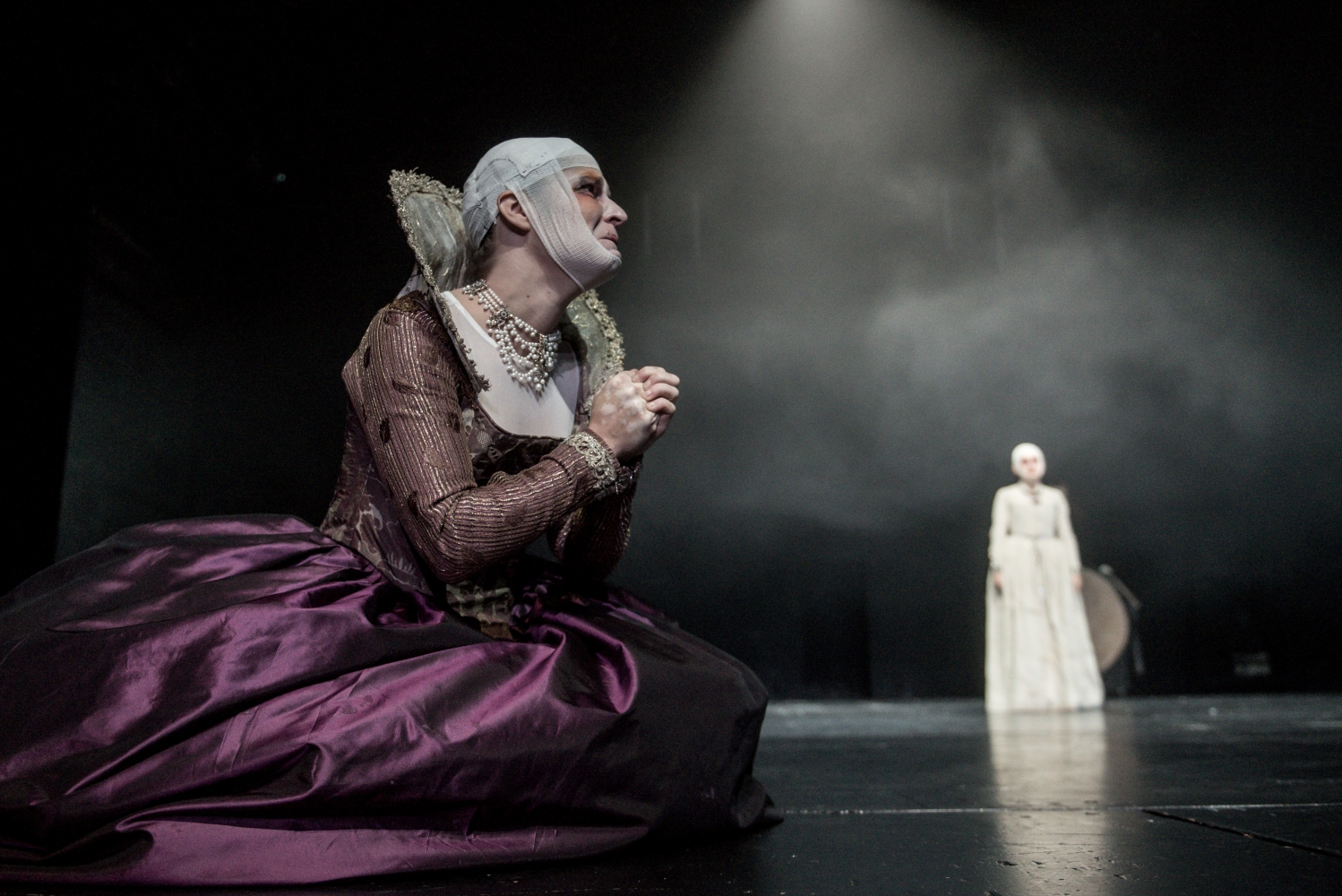 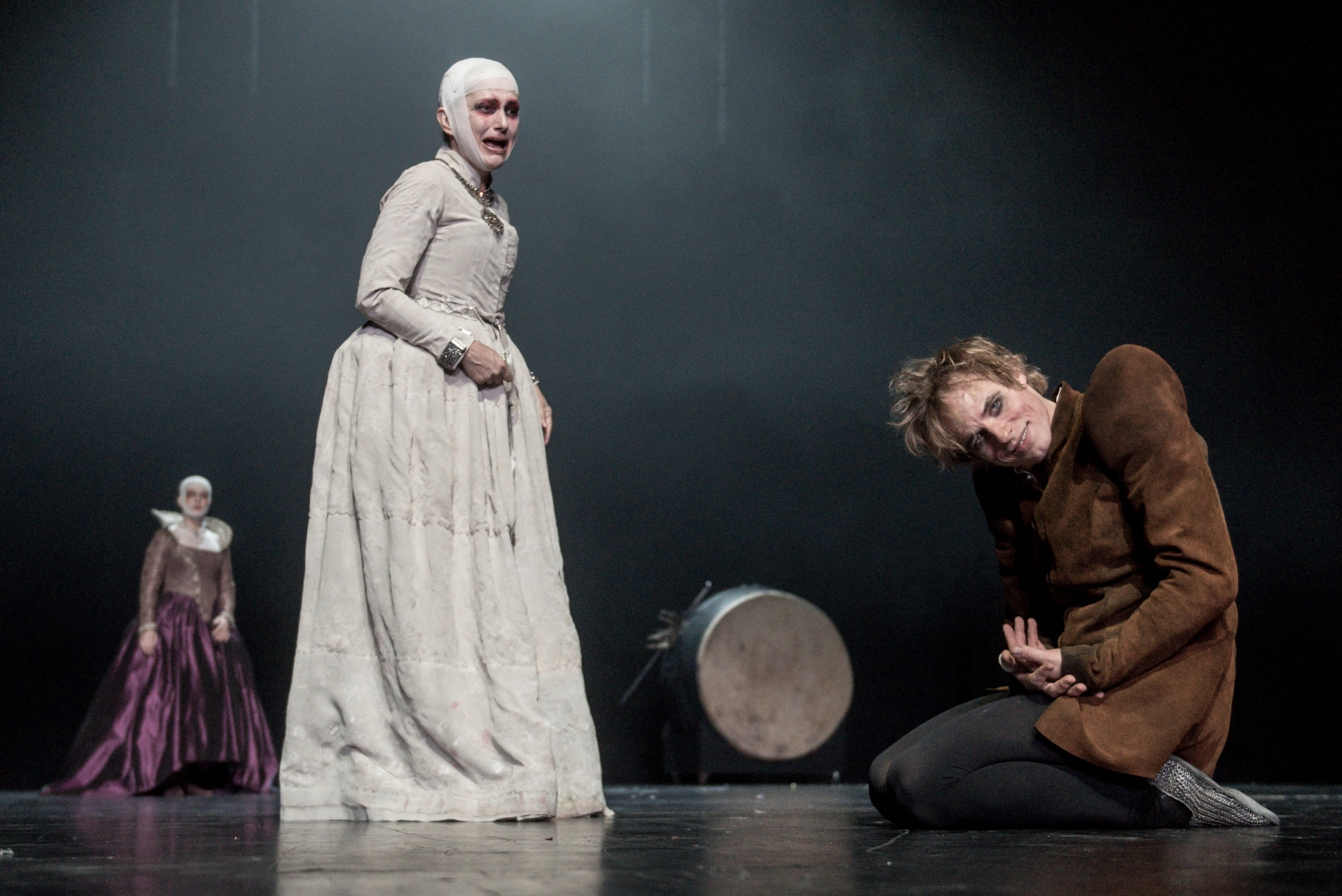 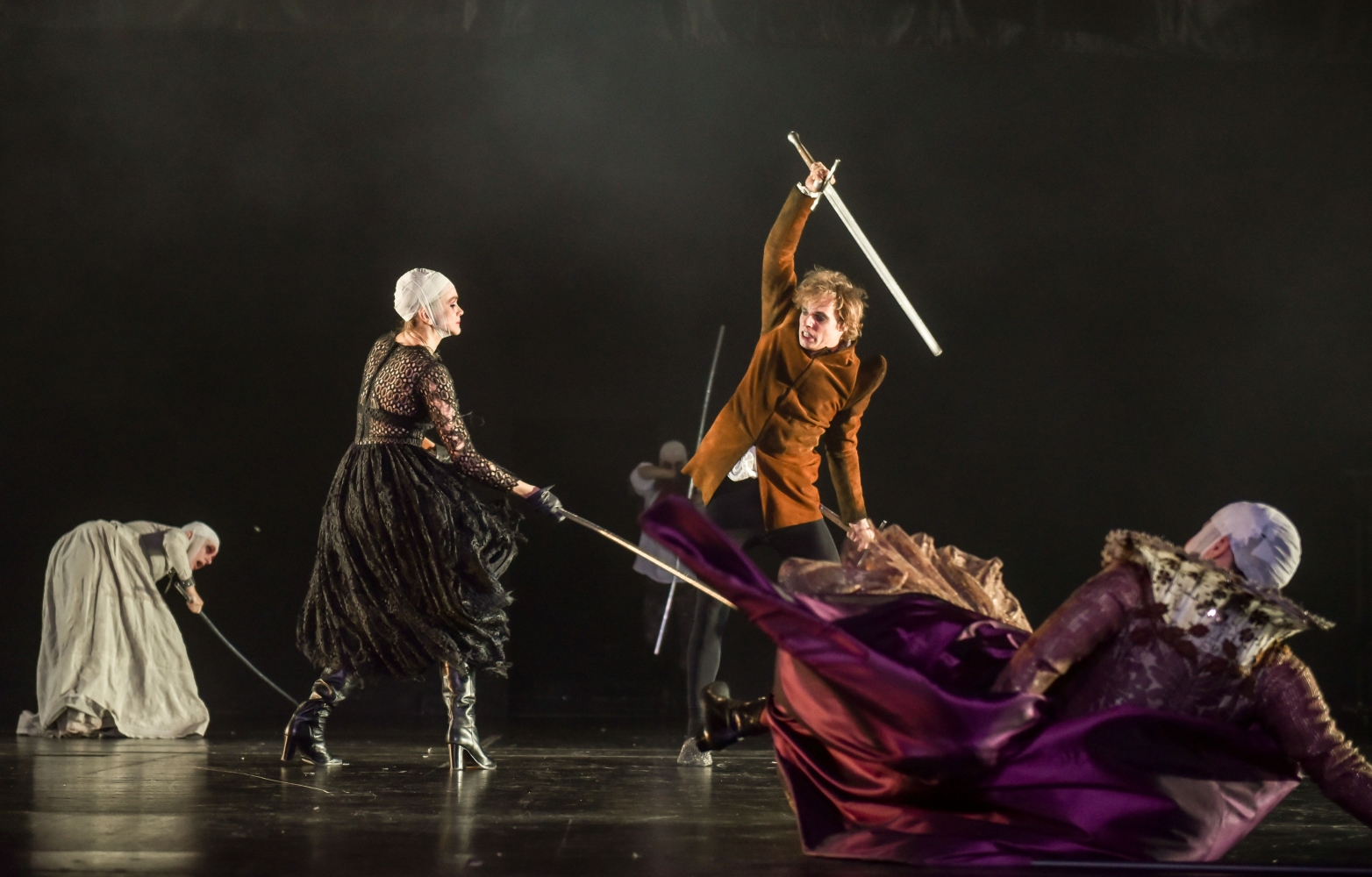 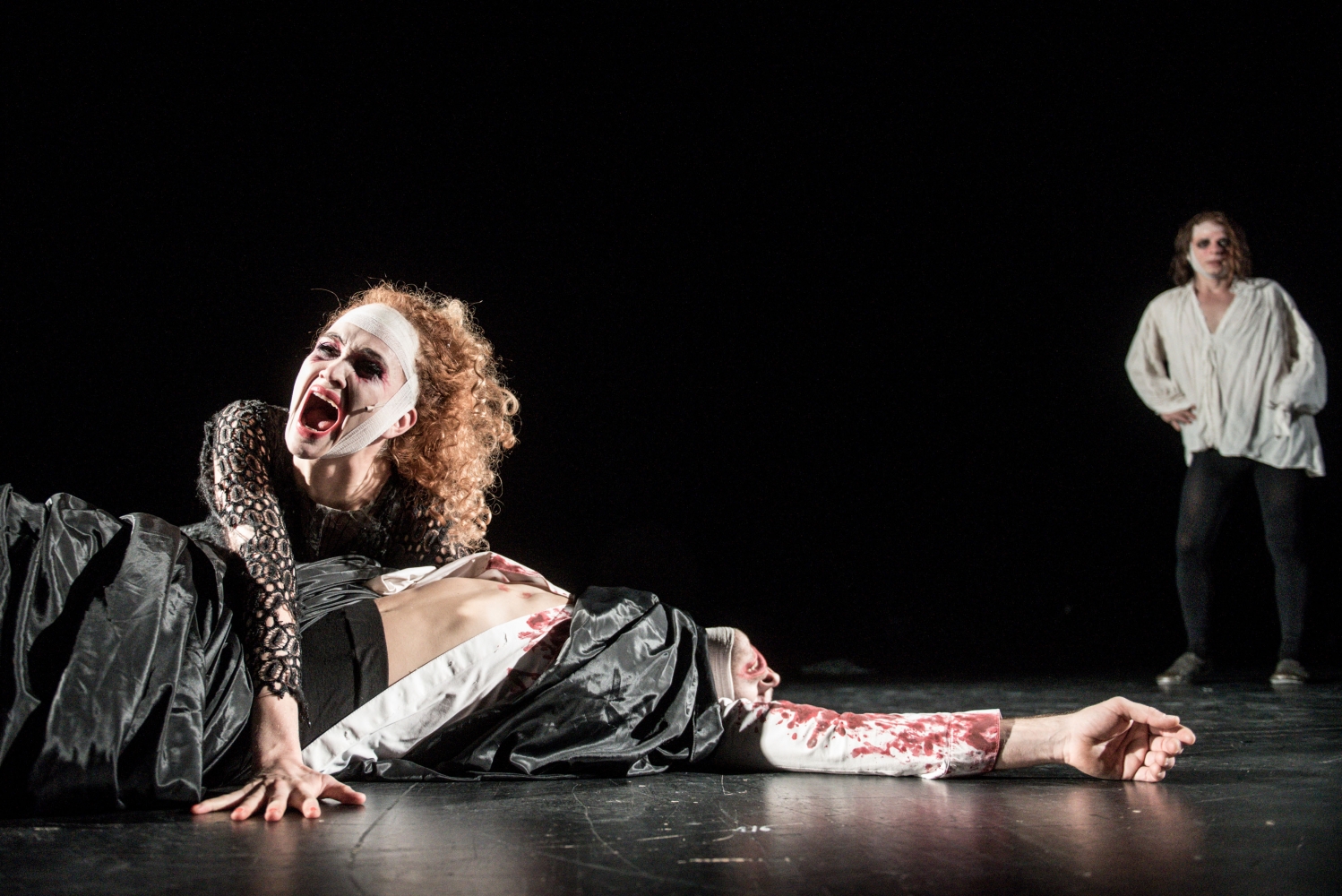