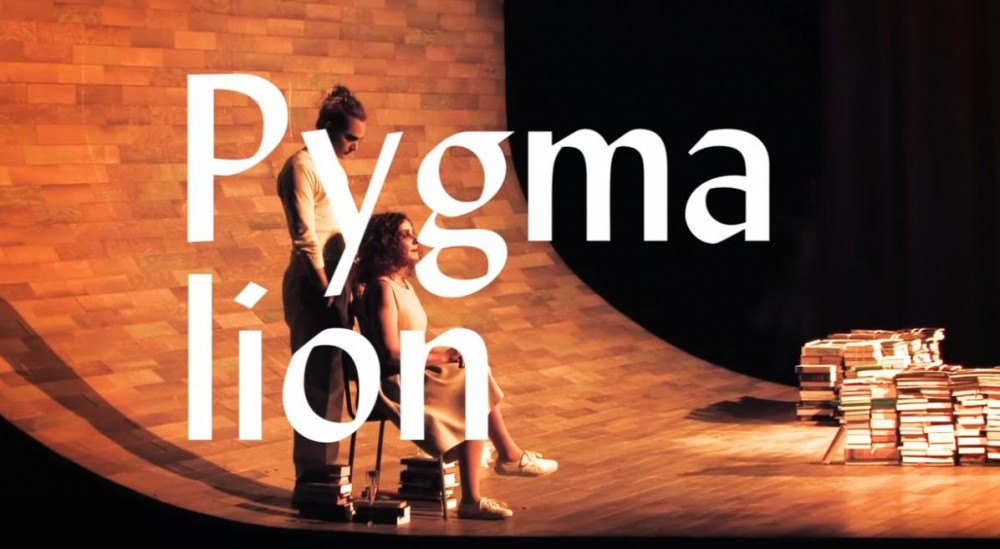 Shaw’s 1912 black comedy is subtitled ‘A Romance’. He did this to undermine the audience’s expectations, allowing him to critically examine certain social and political themes. But despite his provocative efforts, the reaction wasn’t as he had planned.

Shaw’s adaptation of Ovid’s myth ‘Pygmalion’ was picked up by the cinema and eventually became an international box-office hit, complete with a happy ending and the new title of ‘My Fair Lady’. More than a century later, directors Tiit Ojasoo and Ene-Liis Semper are using Shaw’s comedy as a means to share their observations on modern day relationships, once again adding music, as with ‘My Fair Lady’. At the heart of it all is an educational experiment, initiated by a wager between Professor Higgins and Pickering. Both are required to help another person achieve a more successful life. Snatched away from her own world, Eliza is forced to learn the language and etiquette of a foreign society until her own heritage is no longer recognisable. In only a few months, the ‘humanitarian’ helpers, who have no real interest in Eliza as a person, want to integrate her into their society, purely for the sake of an experiment. 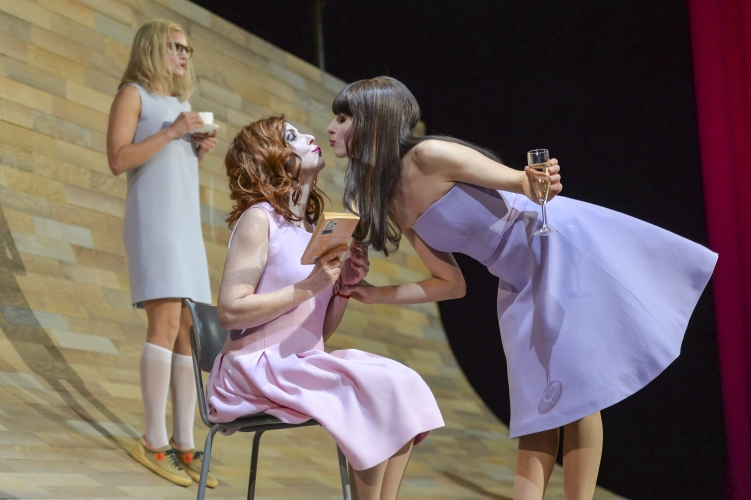 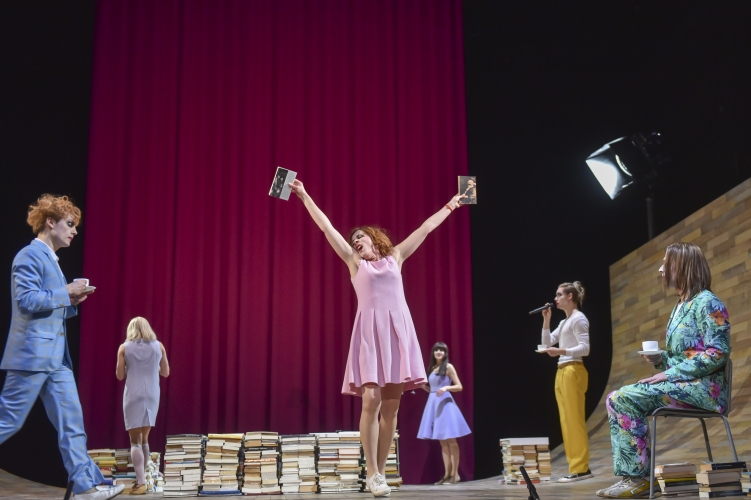 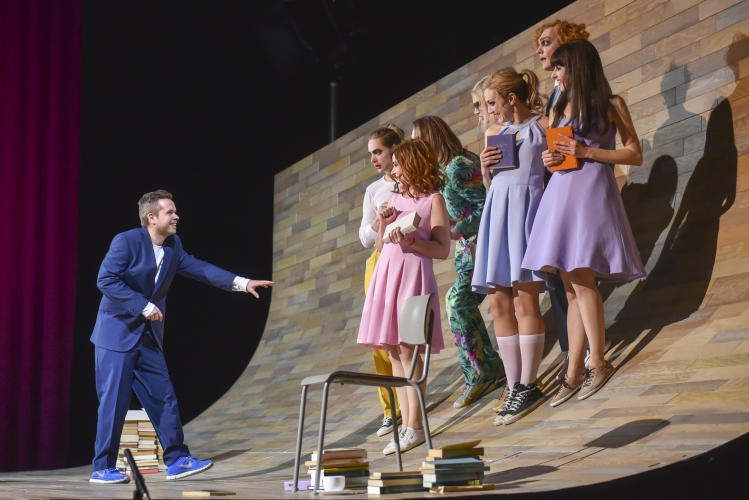 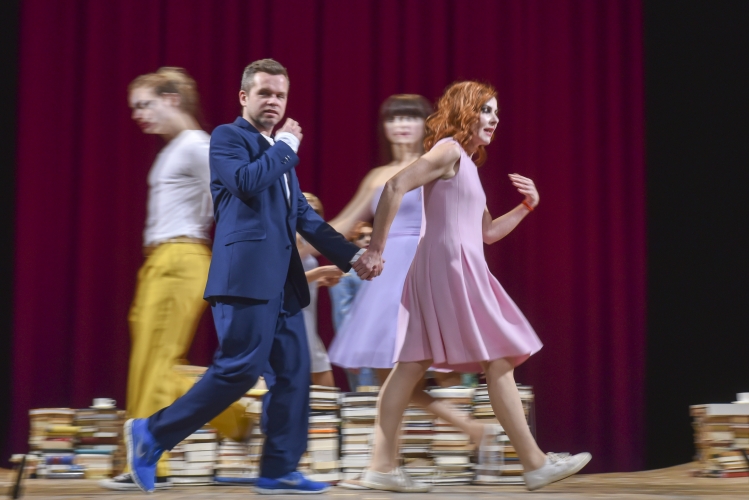 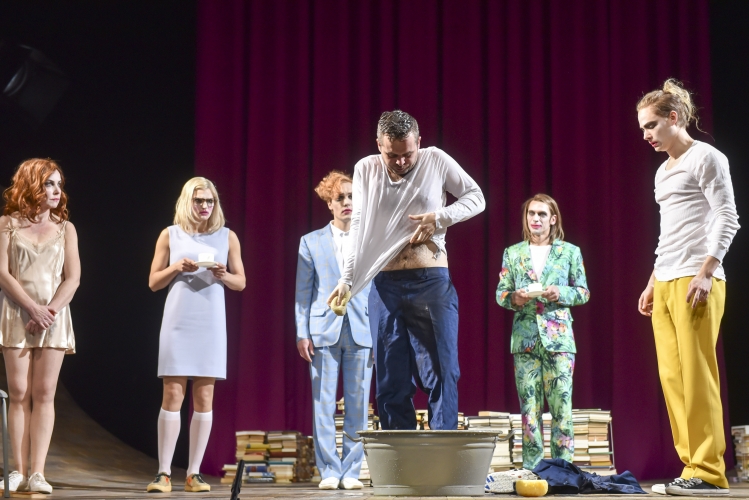 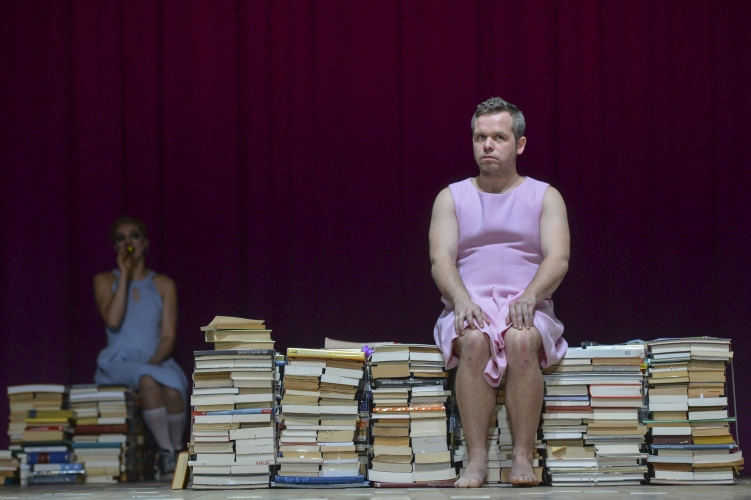 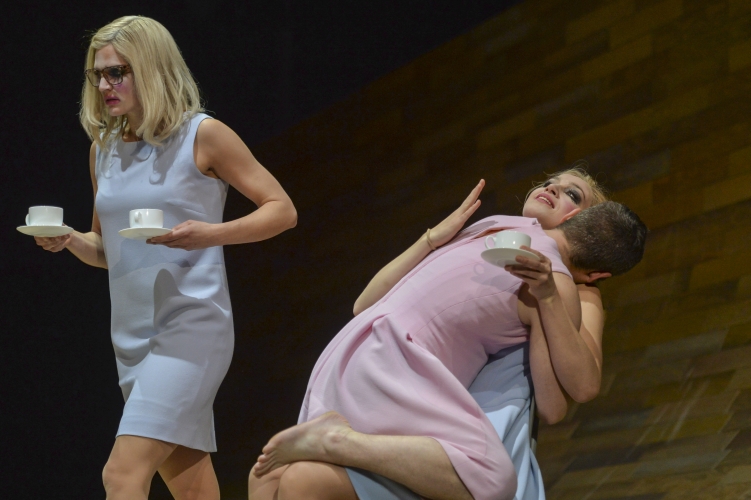 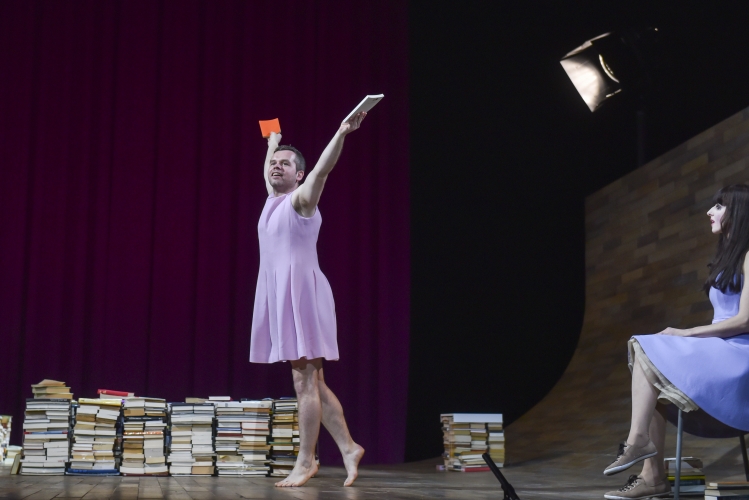 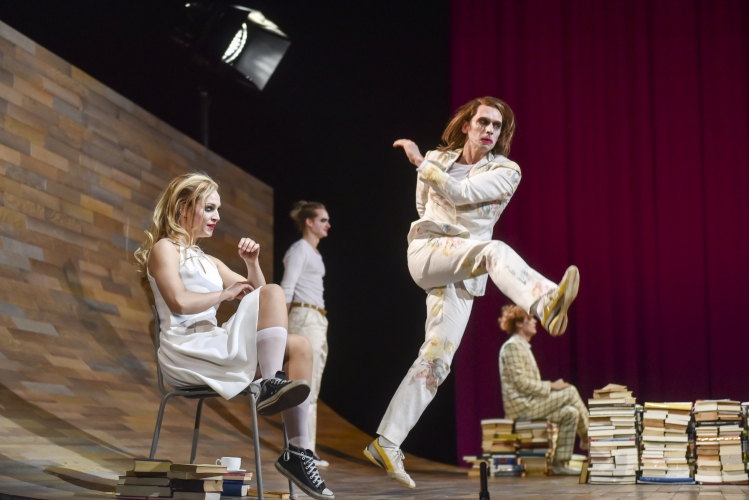 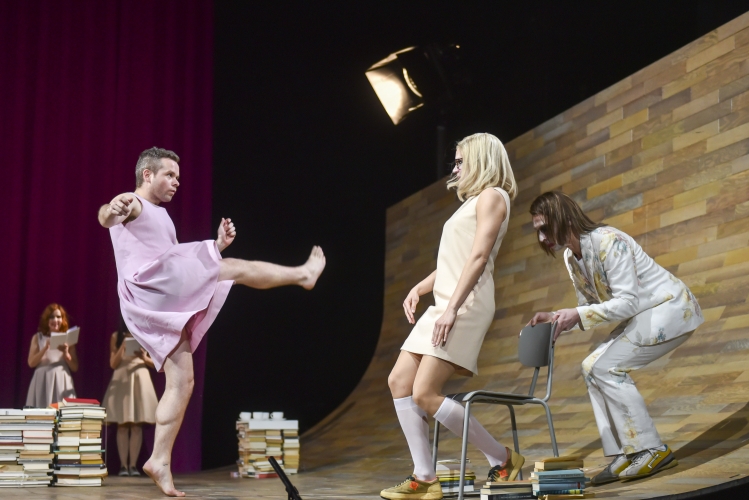 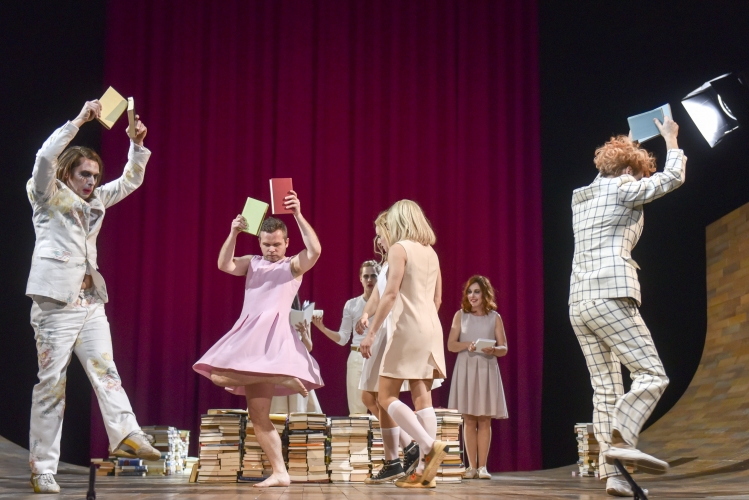