Pieces
of a Wo
man 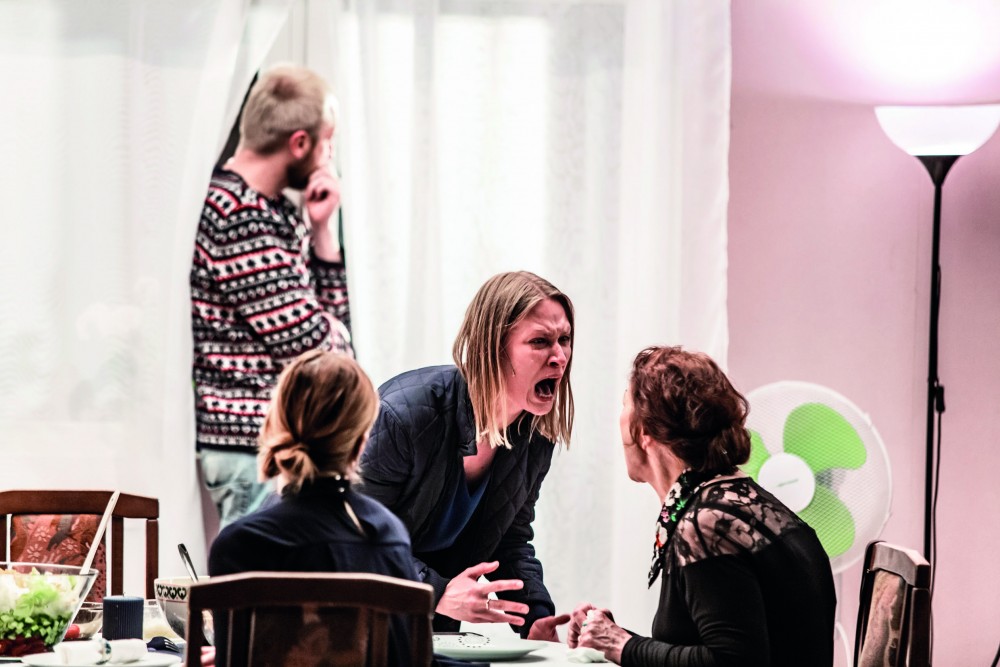 A young couple opts for a home birth for their first child, and you have never experienced a birth in a theatre in such vivid, authentic detail. The nerves, fear, pain relief and then – the moment where everything changes. At a family gathering, the characters’ differing life plans crash into each other and reveal, as if under the microscope, the conflict faced in modern Polish society between religious and nationalistic political beliefs and non-conformist ways of life, between neo-liberal ambitions and crushing financial need.

In “Pieces of a Woman” Kata Wéber and Kornél Mundruczó have created a masterpiece, a family drama driven by the strength and resolve of its female characters and the outstanding group of actors in the TR Warsaw ensemble. The piece paints a striking picture of modern women in Poland, who are fighting for the right to make decisions about their own lives, scrutinising a tragedy in their past and rebuilding relationships with their families from scratch. The award-winning theatre production also inspired the film of the same name, starring Vanessa Kirby, who won the 2020 Golden Lion for Best Actress at the Venice Film Festival.

A production by, and starring, the TR Warsaw ensemble. Performed in Polish with German and English surtitles.

Pieces of a Woman Trailer 2 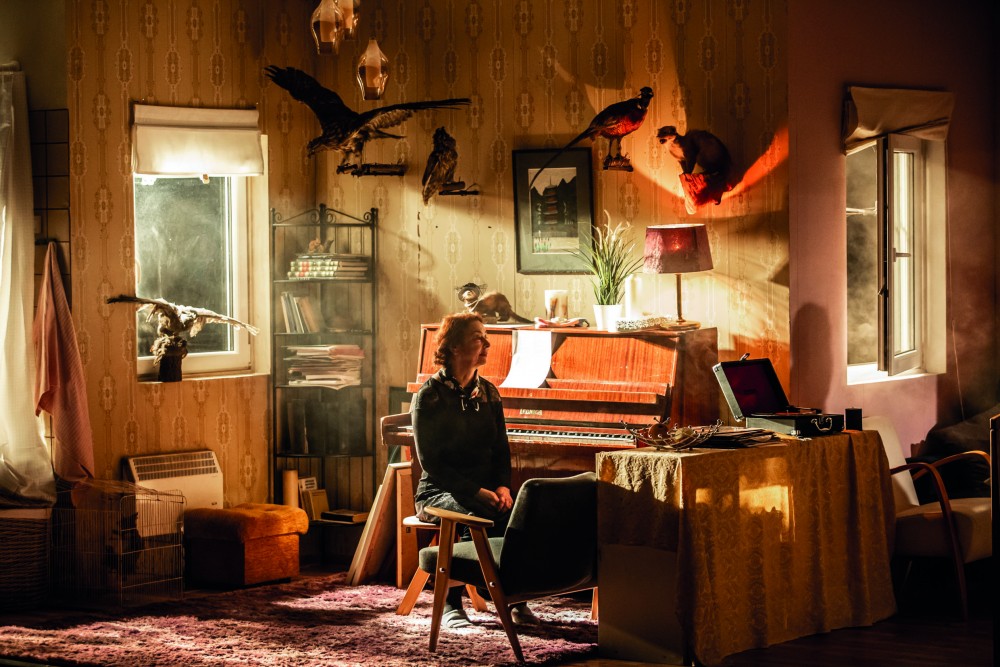 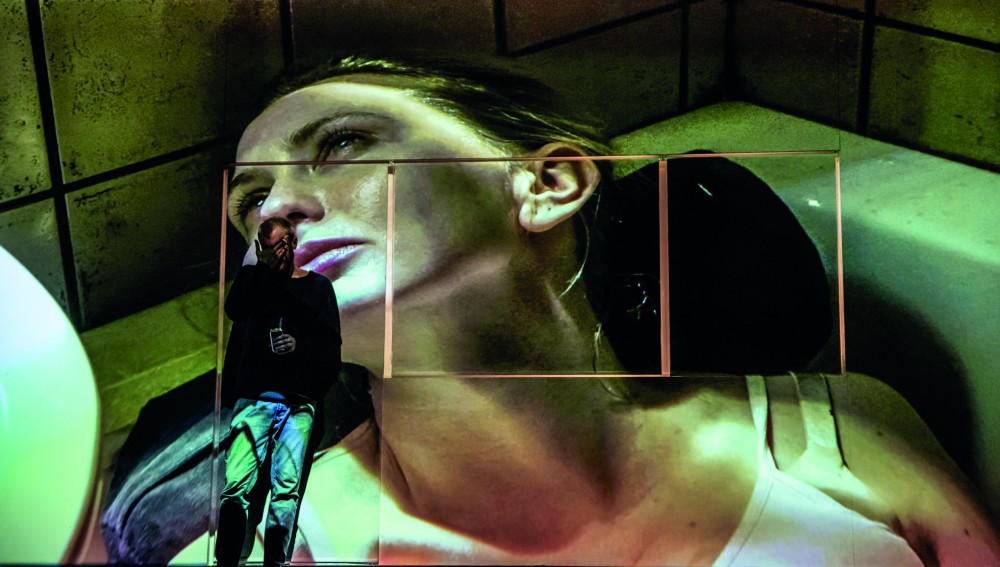 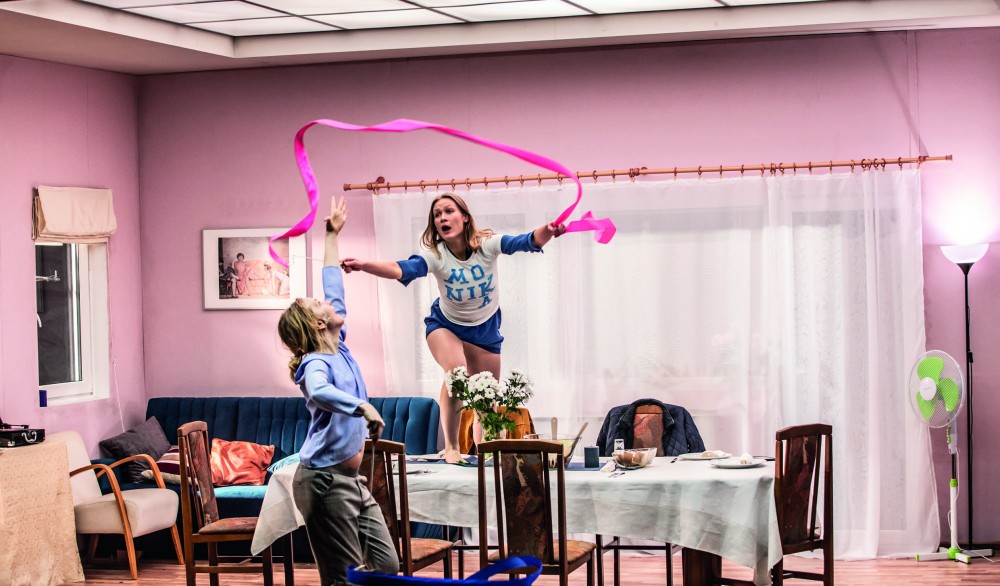 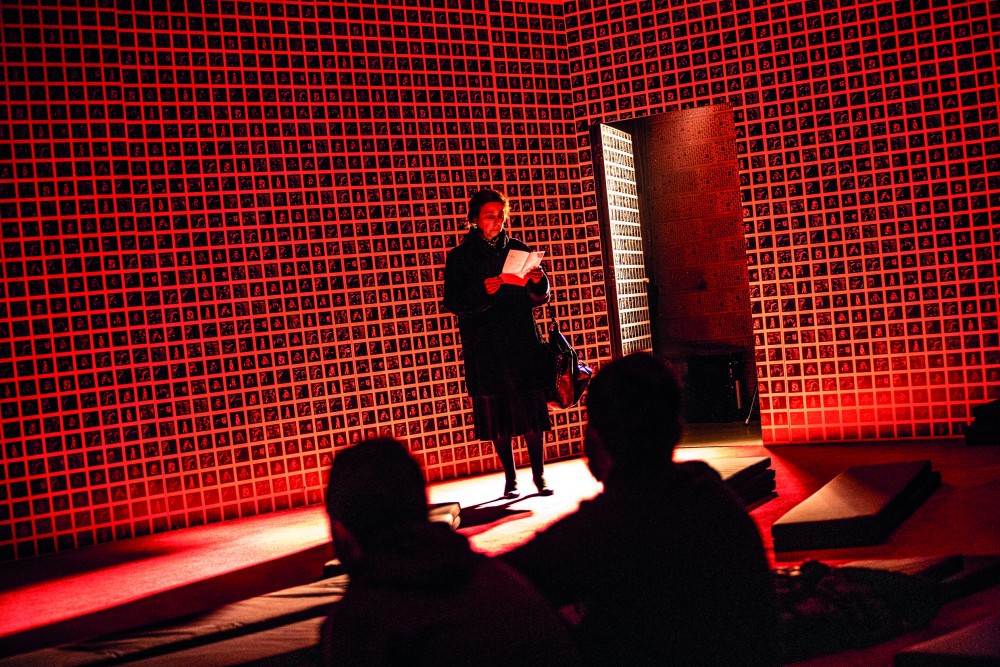 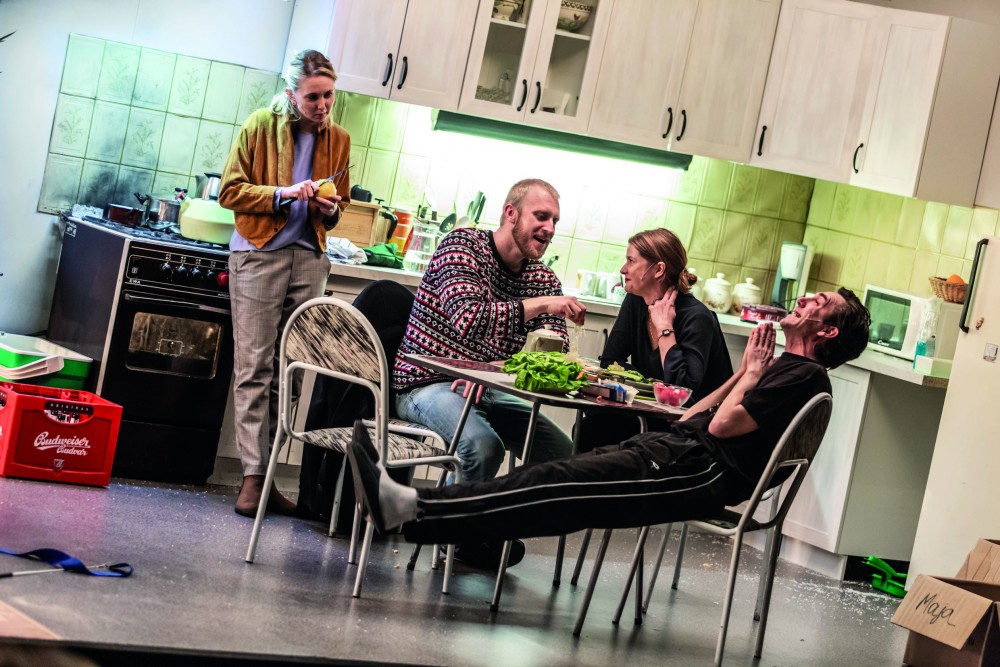