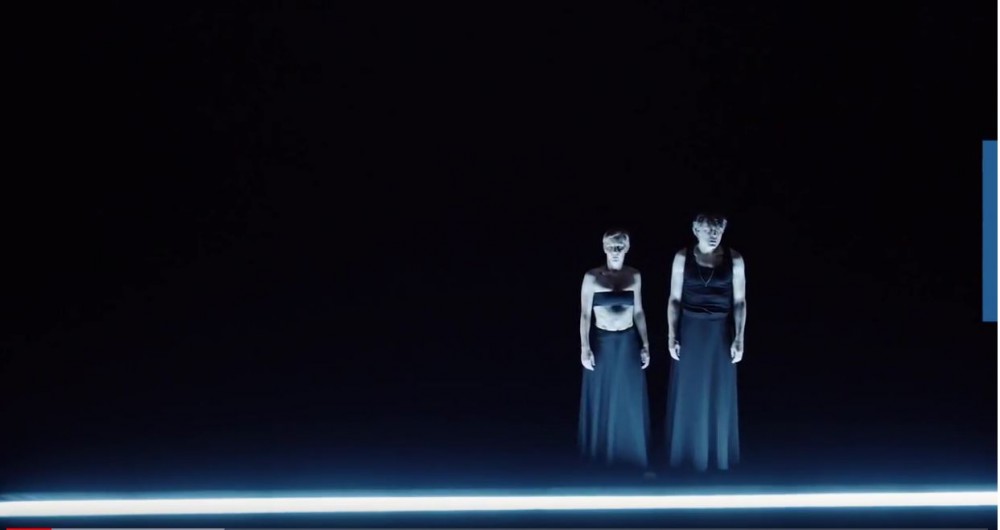 The scene is a battlefield. And the protagonists are both warriors and lovers. Destined by fate, Penthesilea must conquer the army commander Achilles. The proud Amazon can only win him as her husband as the spoils of war. But the rapture has a fatal ending. For both of them. A tragedy. A trauma. A dream? When the drama begins, the Greek and Trojan armies stand opposite each other at the gates of Troy. The Amazon queen Penthesilea goes into battle with her army, and it soon becomes clear that aggressive and sexual energies are overlapping. On the battlefield Penthesilea falls in love with the Greek Achilles. Her love is as invincible as the war hero himself, as she continues her crusade against him.
“Kisses, bites, the two go hand in hand, and anyone who truly loves from their heart, knows they are interchangeable.”
Johan Simons’ production focuses on the heart of the drama, on just two actors: Sandra Hüller and Jens Harzer as Penthesilea and Achilles. A duel, a duet. Two people caught between deceit and delusion, between dream and reality, between war and eternal peace, between excess and realisation. A battlefield of words, feelings and the unsayable.
A co-production of the Salzburg Festspiele 2018 and the Schauspielhaus Bochum.
As part of the collaboration with Schauspielhaus Bochum, ‘Penthesilea’ will be part of the programme on selected dates. 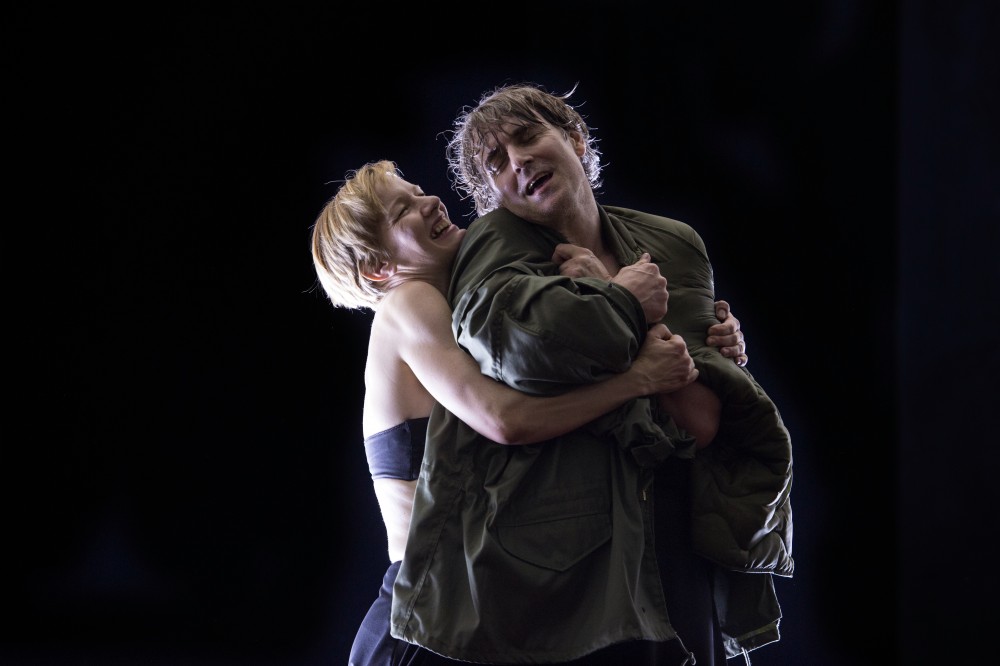 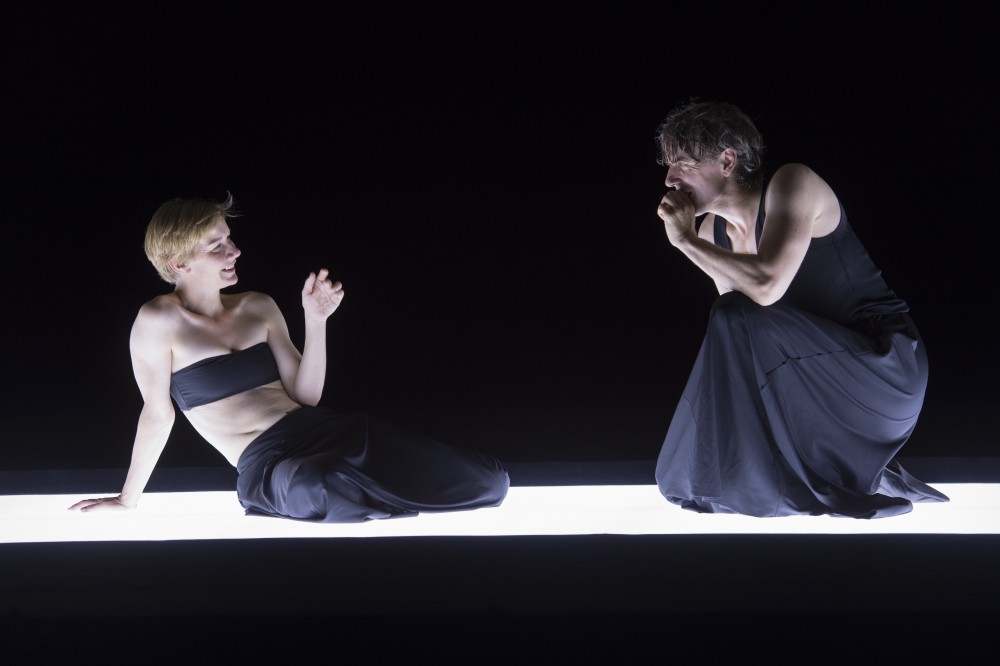 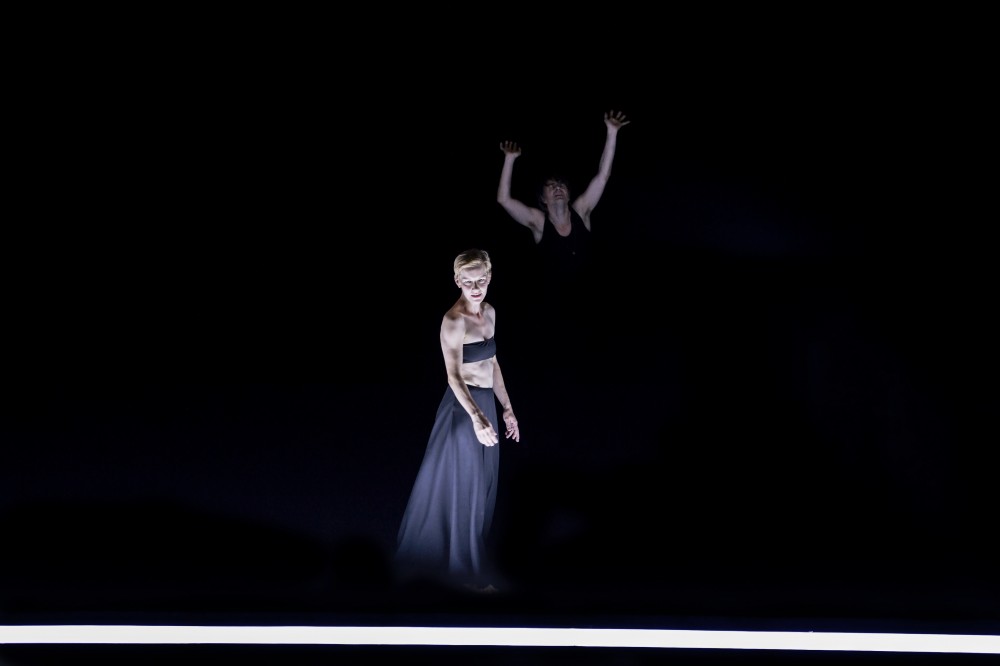 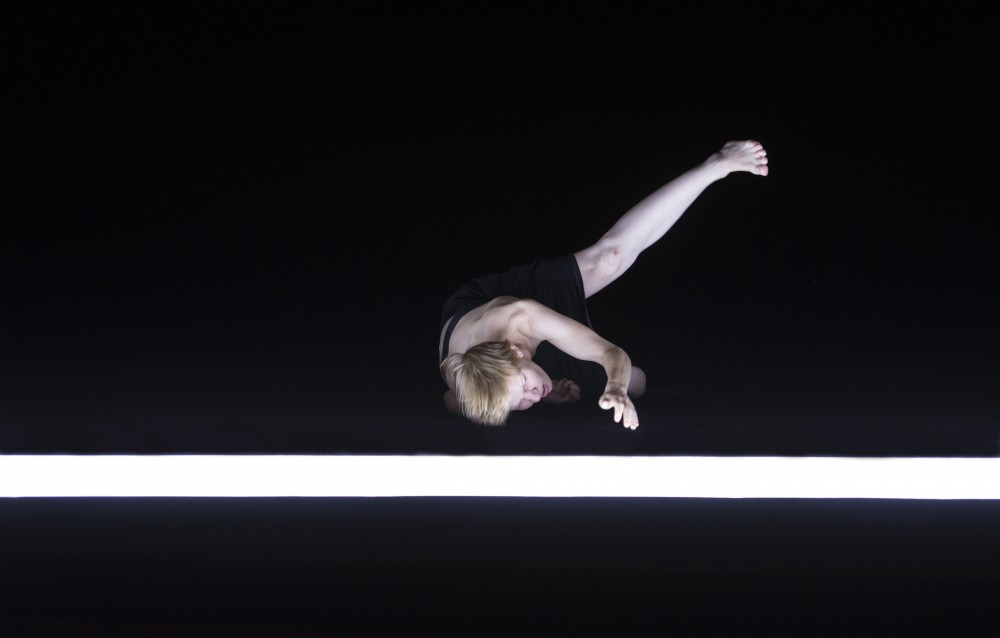