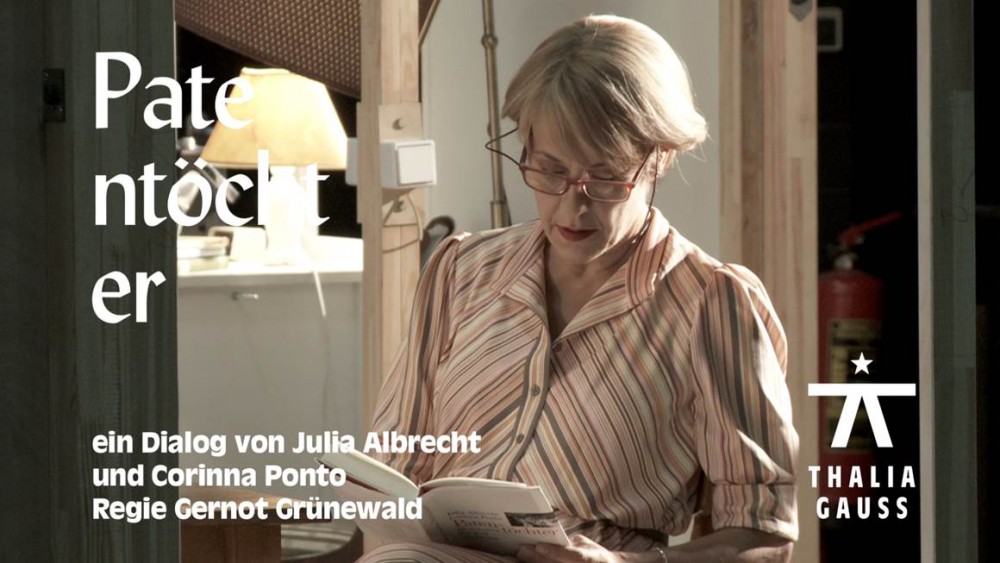 ‘A tragedy, that isn’t fiction, but a true story.’

On 30th July 1977 Jürgen Ponto is visited by Susanne Albrecht, the daughter of his childhood friend Hans Christian Albrecht. All of a sudden, her accomplices Brigitte Mohnhaupt and Christian Klar, members of the Red Army Faction, shoot the spokesman of the Dresdner Bank dead in his own home.
Corinna Ponto is 20 years old when her father is murdered, and Julia Albrecht is only 13 when her sister, Susanne gains access to her godfather’s house and commits his murder. The bond between the close families is destroyed.
For 13 years Julia has only seen her sister on wanted posters. In 1990, after the fall of the Wall, Susanne’s second life in the GDR is exposed and the pair share a sobering encounter in a Berlin remand centre.
30 years after the act that shaped both of their lives, Julia Albrecht makes contact with Corinna Ponto. The exchange of letters, documented in their joint book ‘Goddaughters’ provides a fresh look at a deed, which up until now has only been interpreted by third parties.
Together the two women begin a dialogue about guilt and forgiveness.
What emerges is a fascinating document, a poignant chronicle that reaches far beyond the emotional scars. 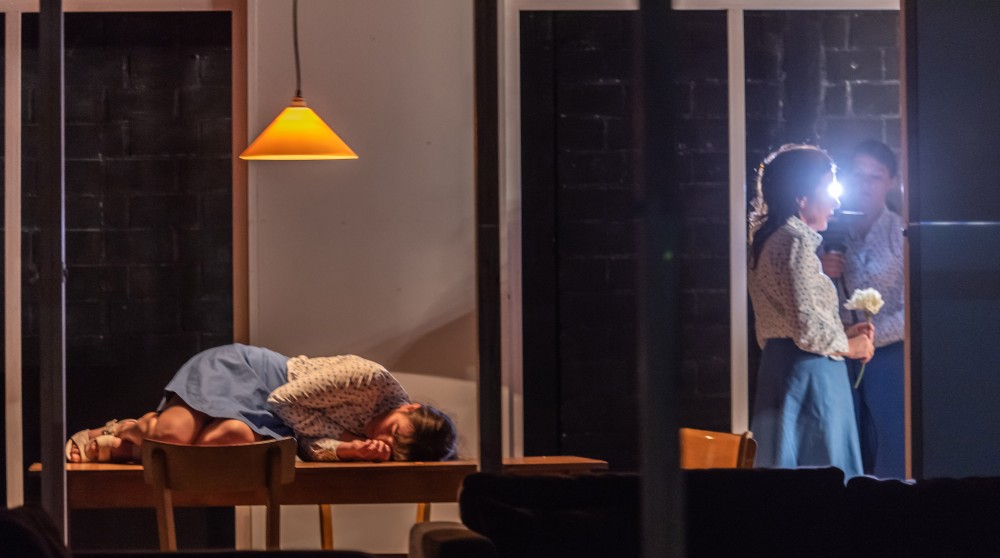 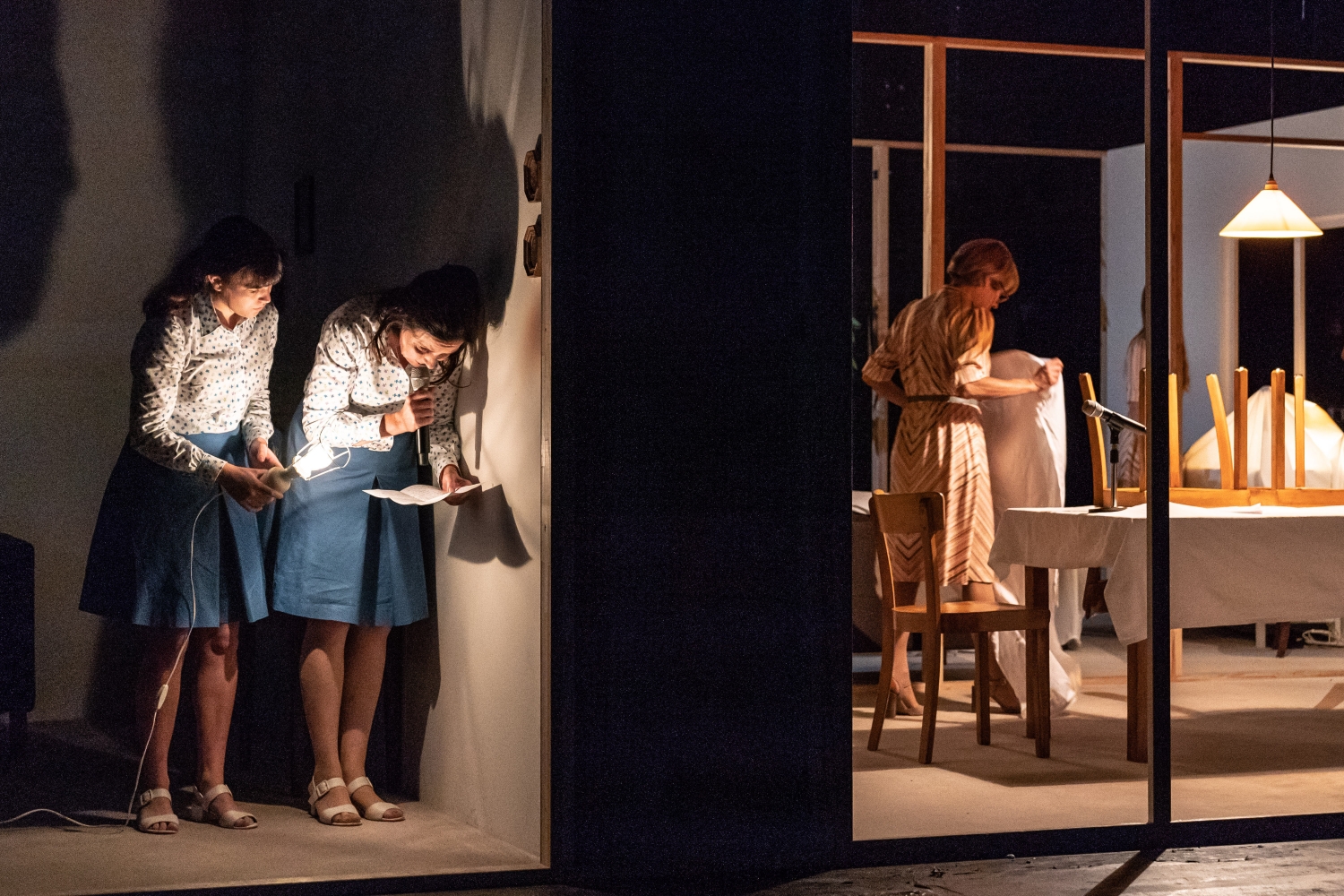 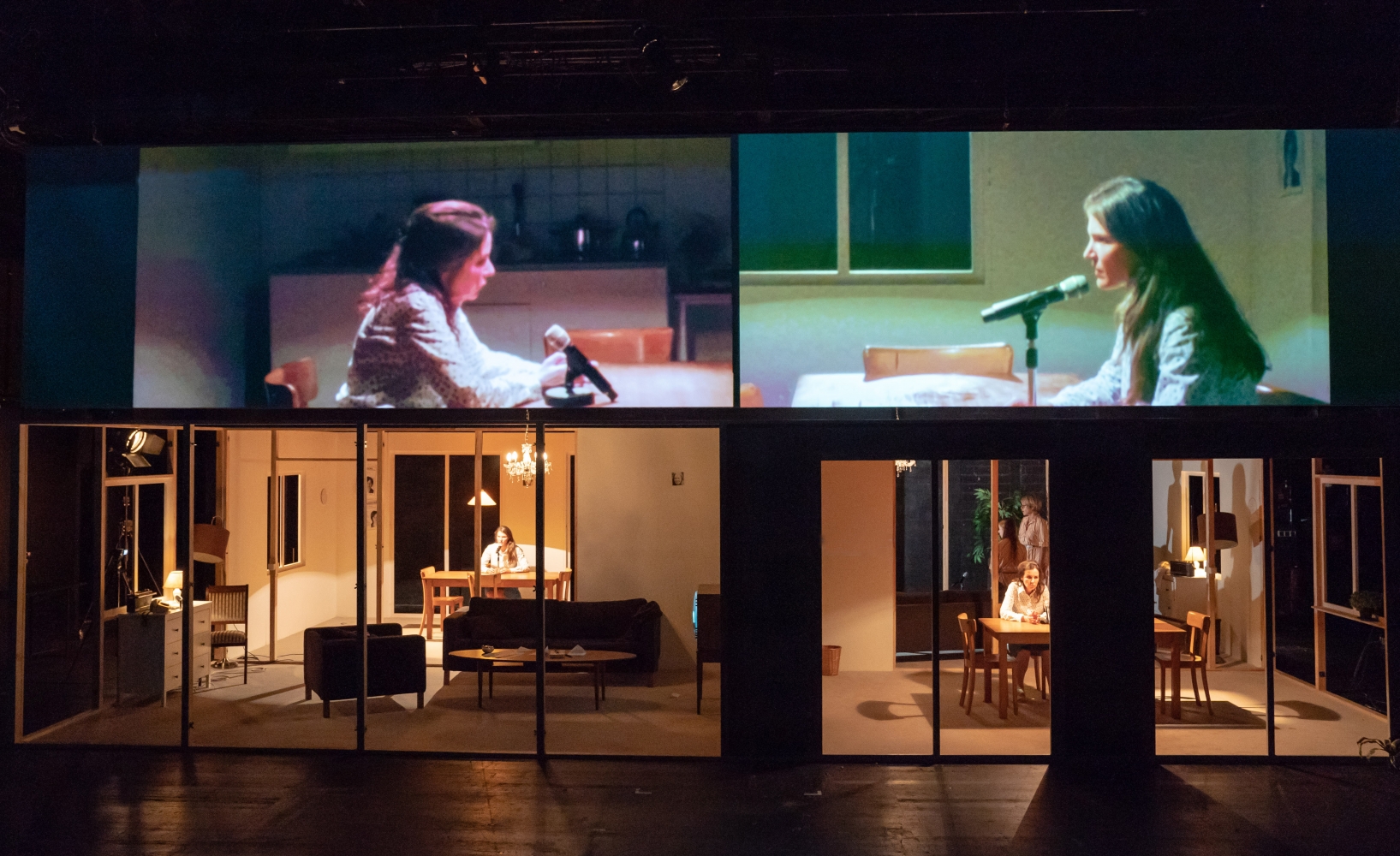 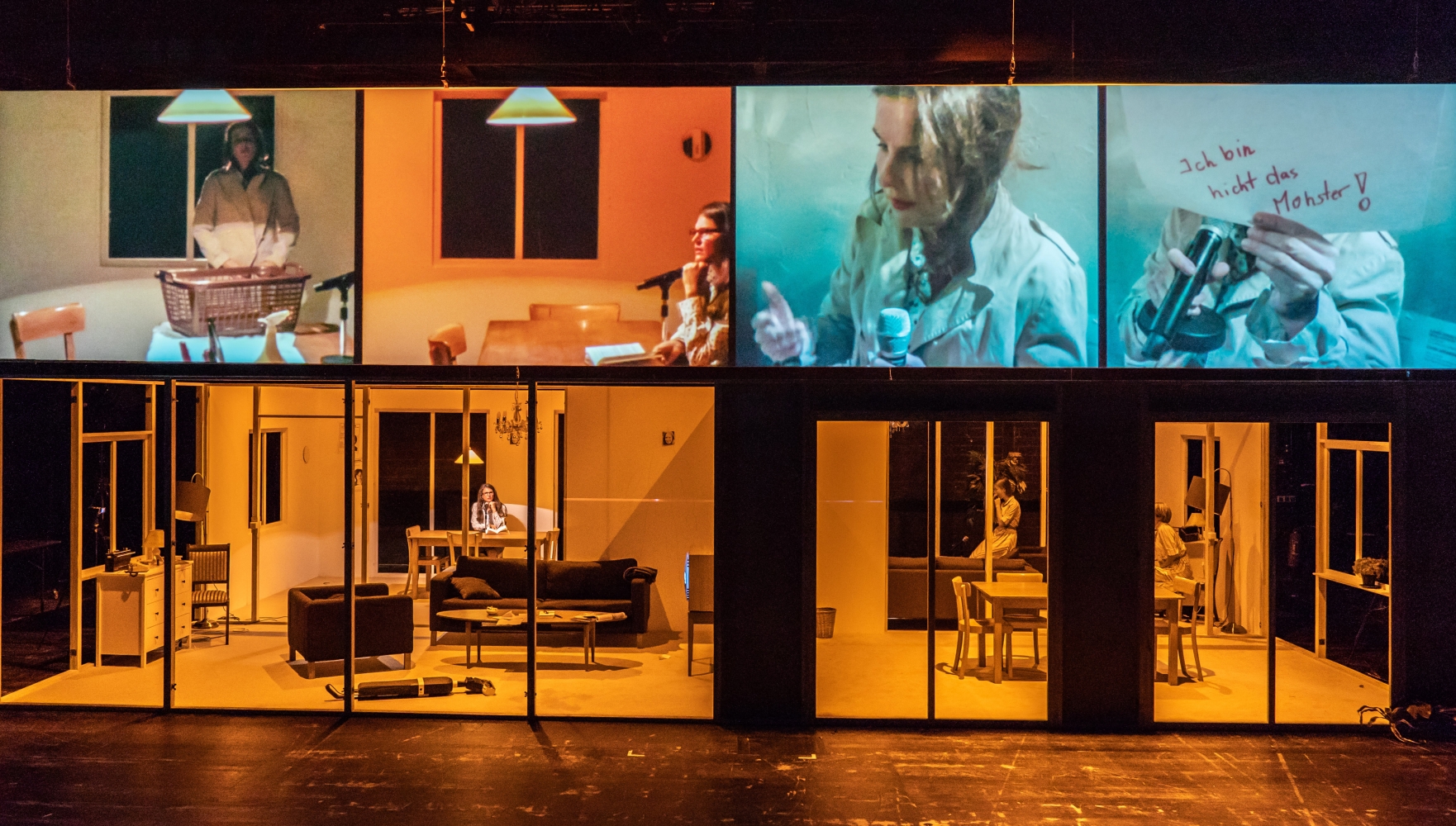 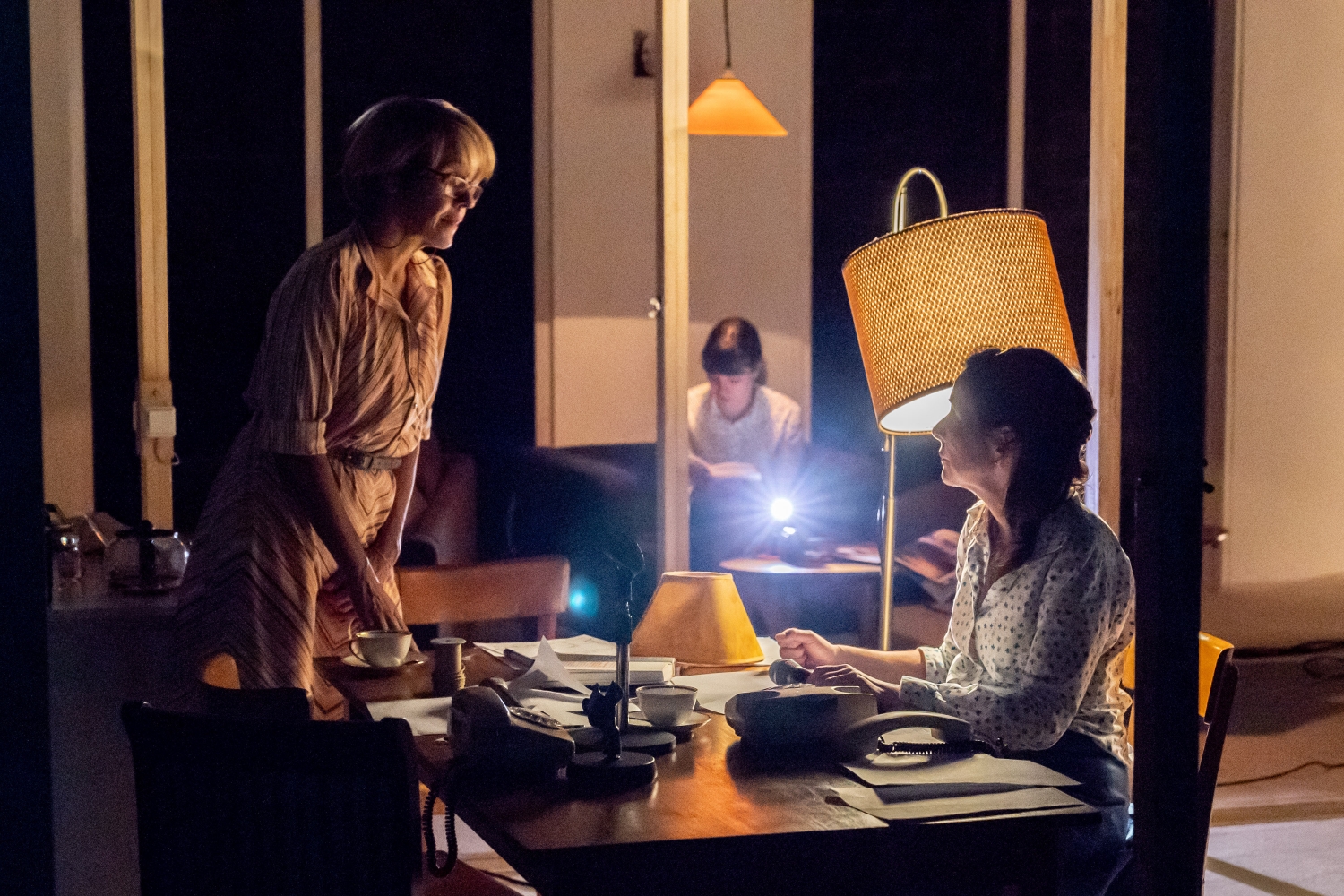 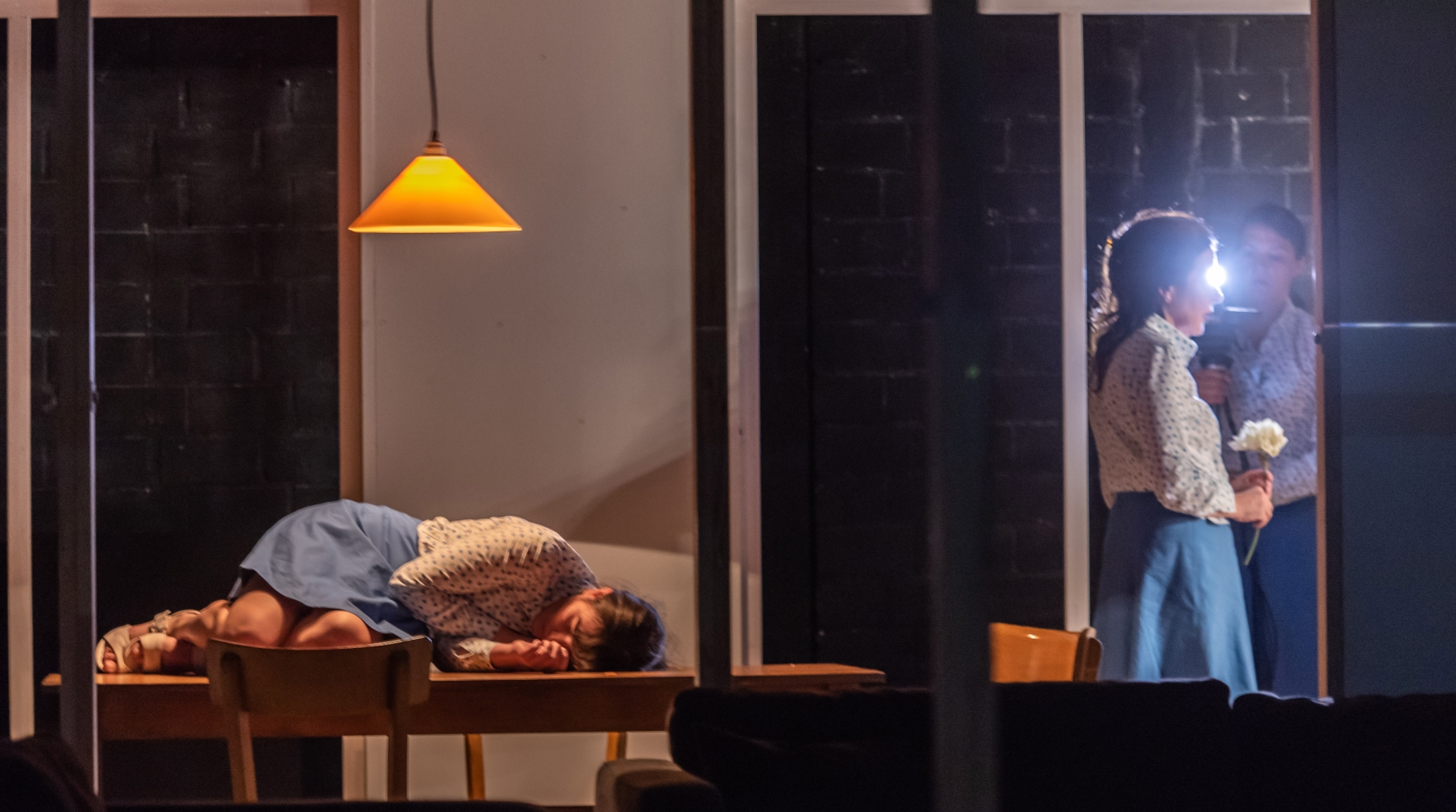 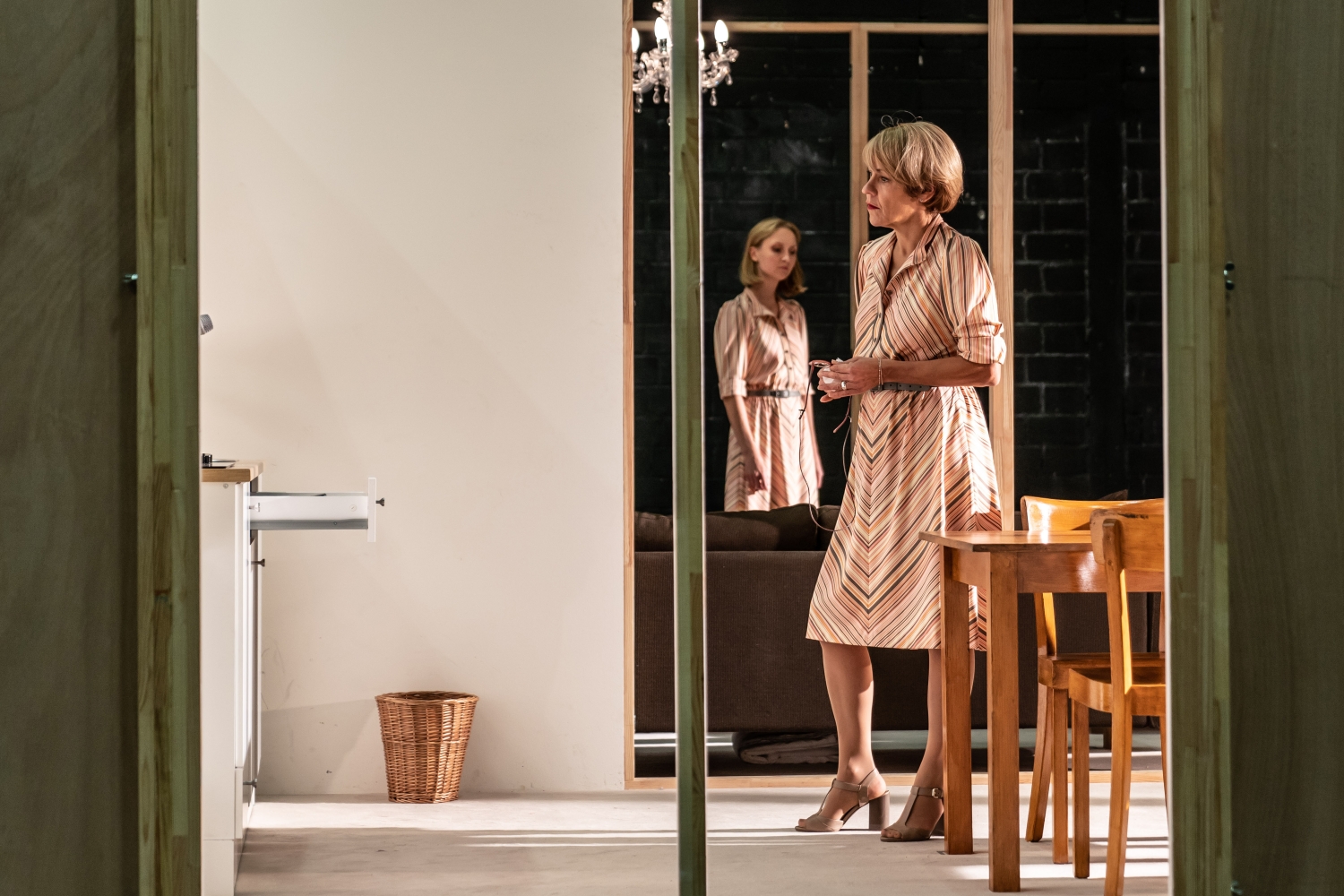 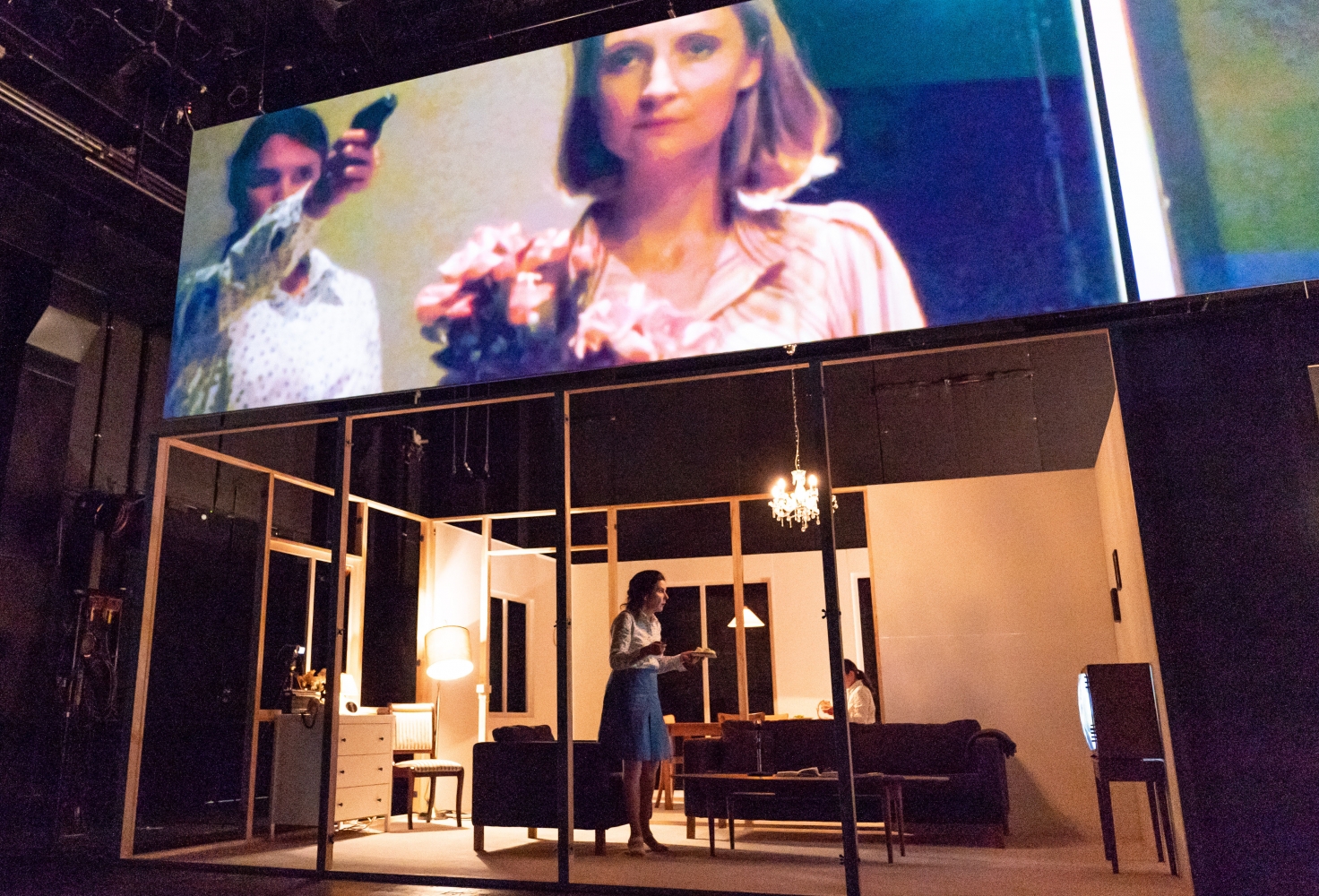 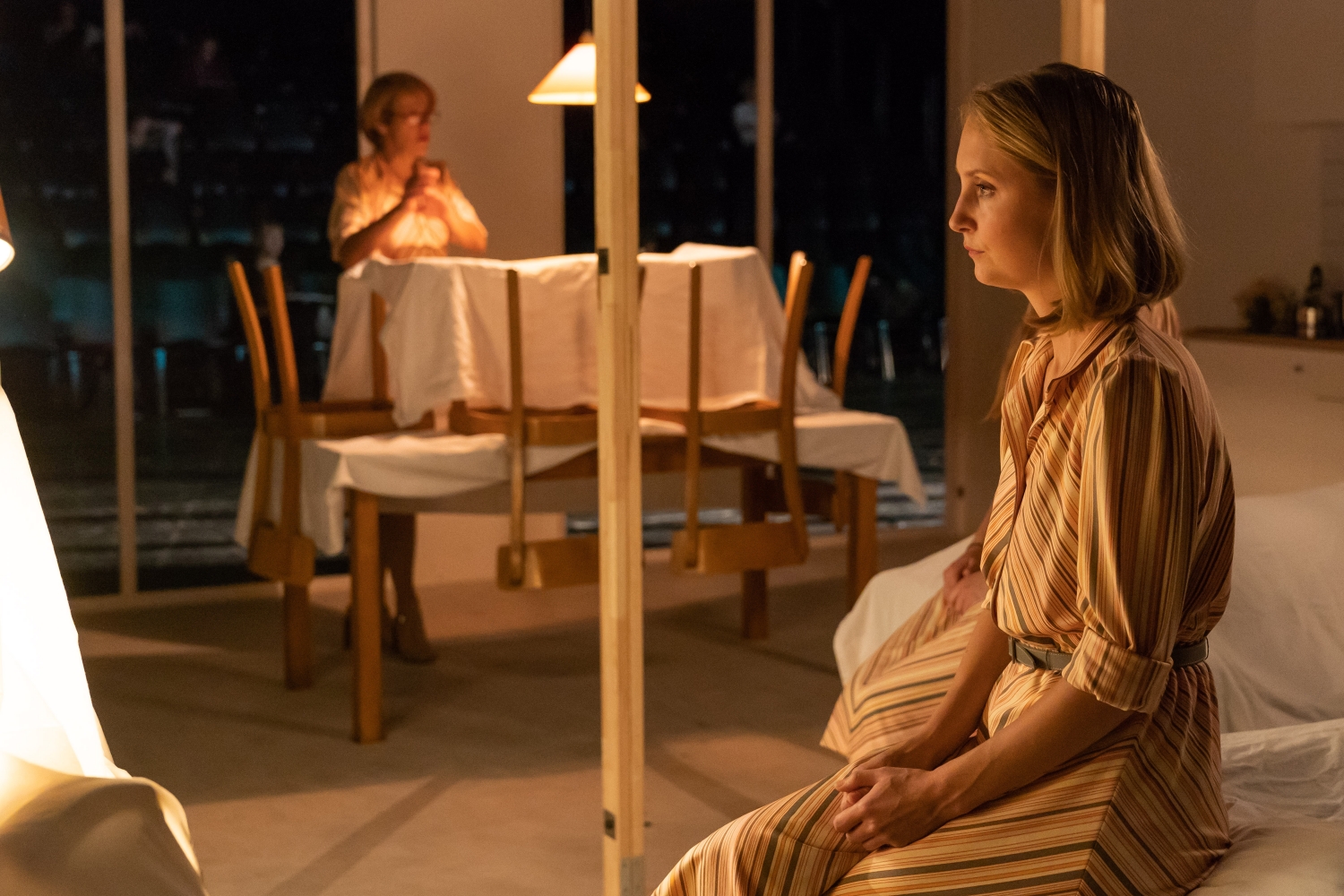 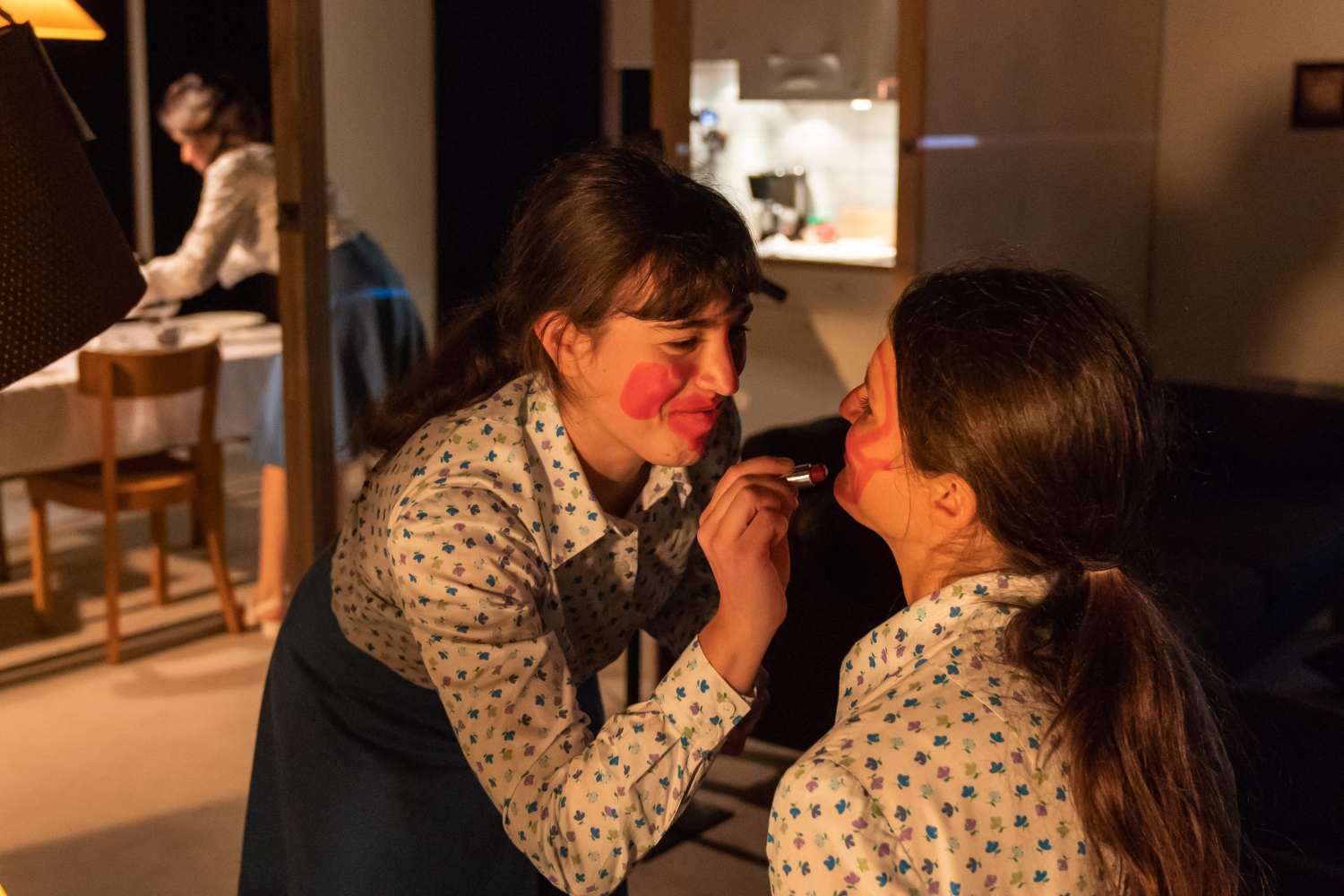