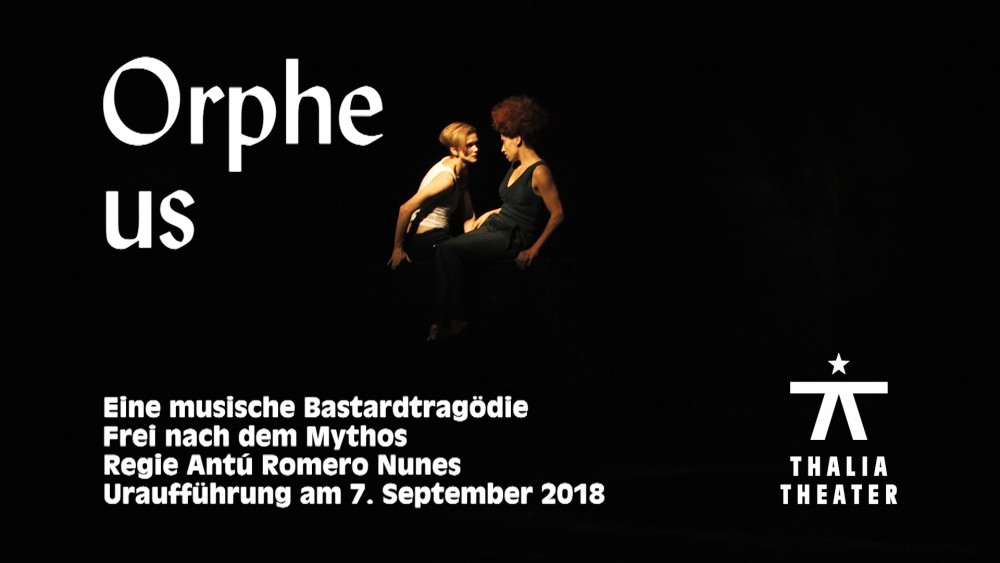 His beautiful singing bewitched Gods, people, animals and plants, and could even bring stones to tears. We’re talking about Orpheus, the greatest singer of all time!
He is married to the nymph, Eurydice. When she dies from a snake bite, he descends to the underworld where his plan is to move the ruling God Hades with his song and lyre music, to convince him to give Eurydice back.
With the help of his music, Orpheus sends the three-headed hound of hell Cerberus to sleep, crosses the deathly river Styx in Charon’s boat and his singing has such a profound effect on Hades and his wife Persephone that they actually agree to Eurydice’s return to the world of the living. Under one condition: only when he reaches the light of day can Orpheus turn round to look at Eurydice. But when he can longer hear her quiet steps behind him, his doubts win out – and he loses her forever.
How inevitable is this fate? How final is the separation we suffer through death – and what, in fact, is the underworld?
Director in residence, Antú Romero Nunes is now taking this myth, which alongside the original sources (principally Ovid’s ‘Metamorphoses’ and Virgil’s ‘Georgics’) has inspired countless film and musical adaptations, ranging from Monteverdi to Gluck and Stravinsky, through to the jazz standard ‘Black Orpheus’. 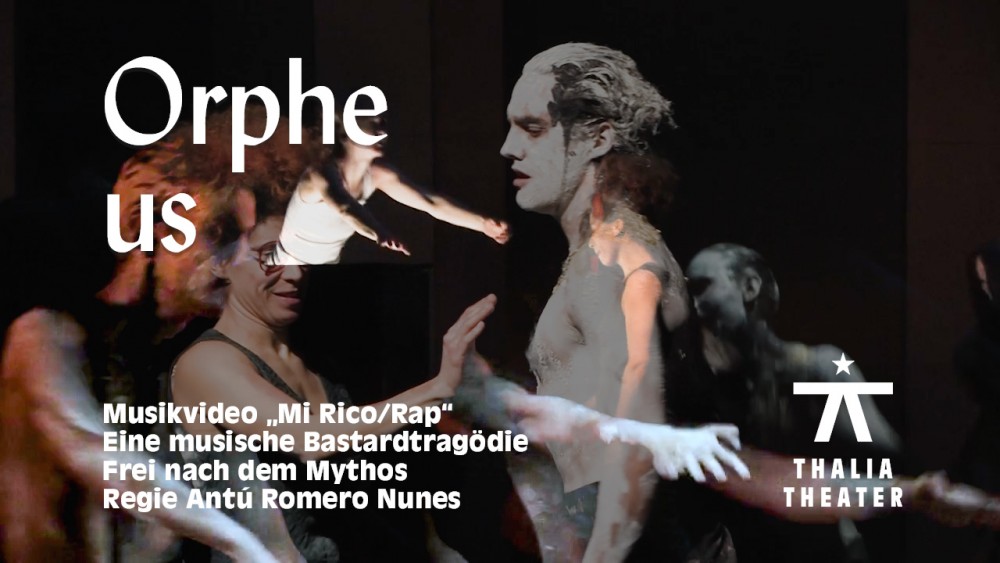 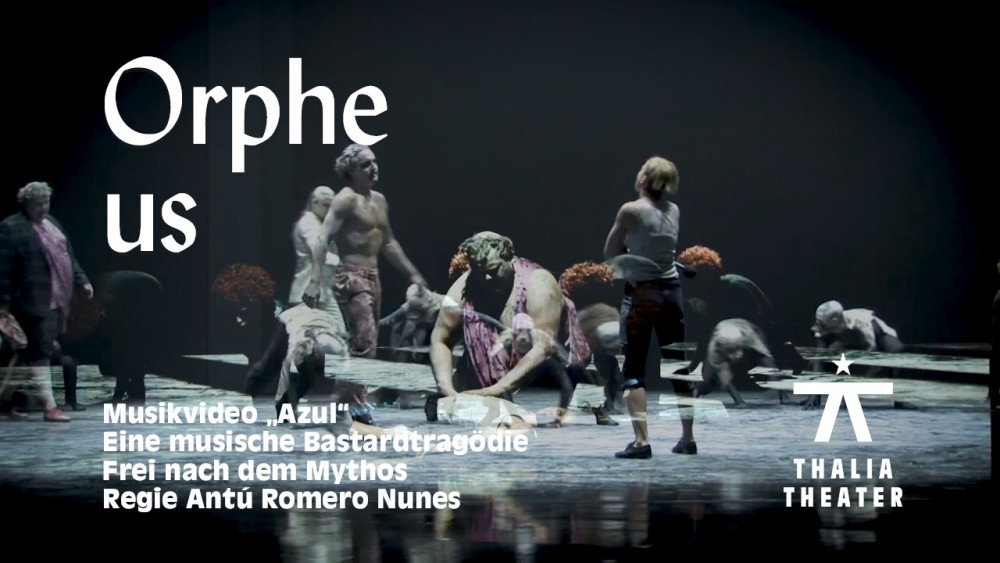 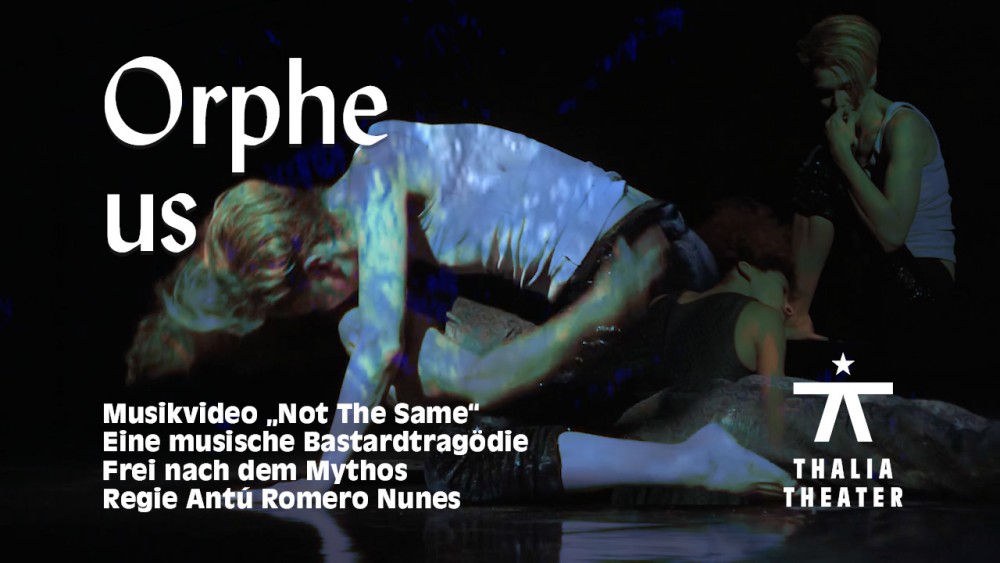 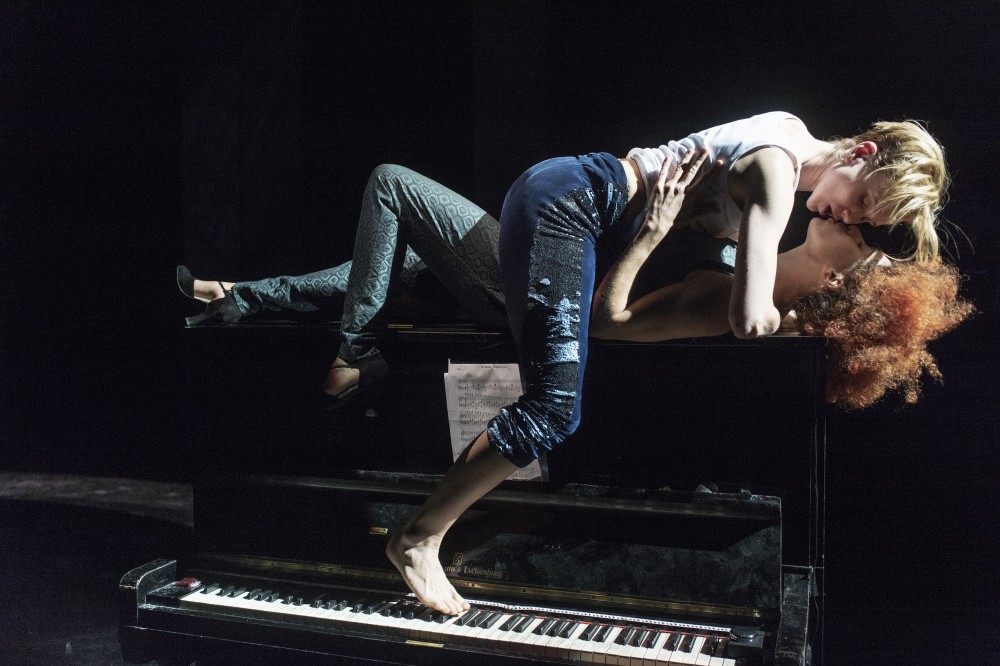 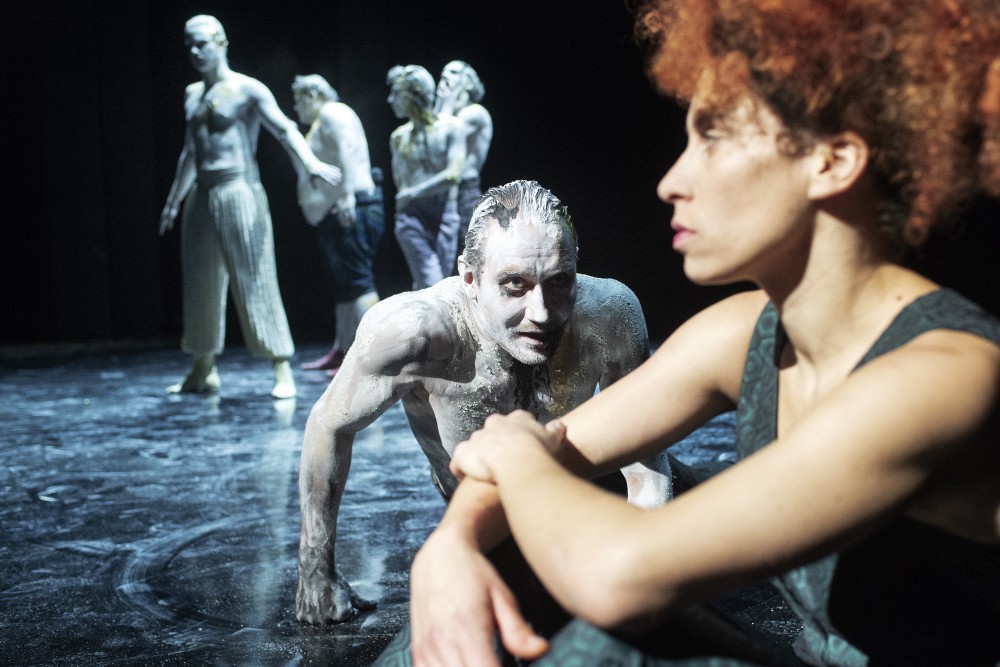 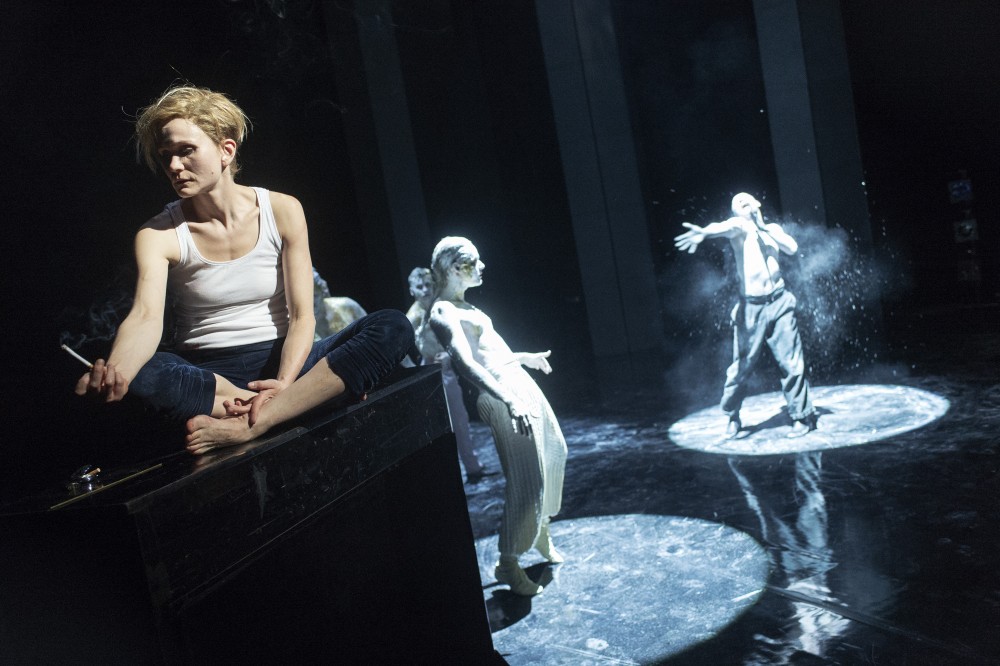 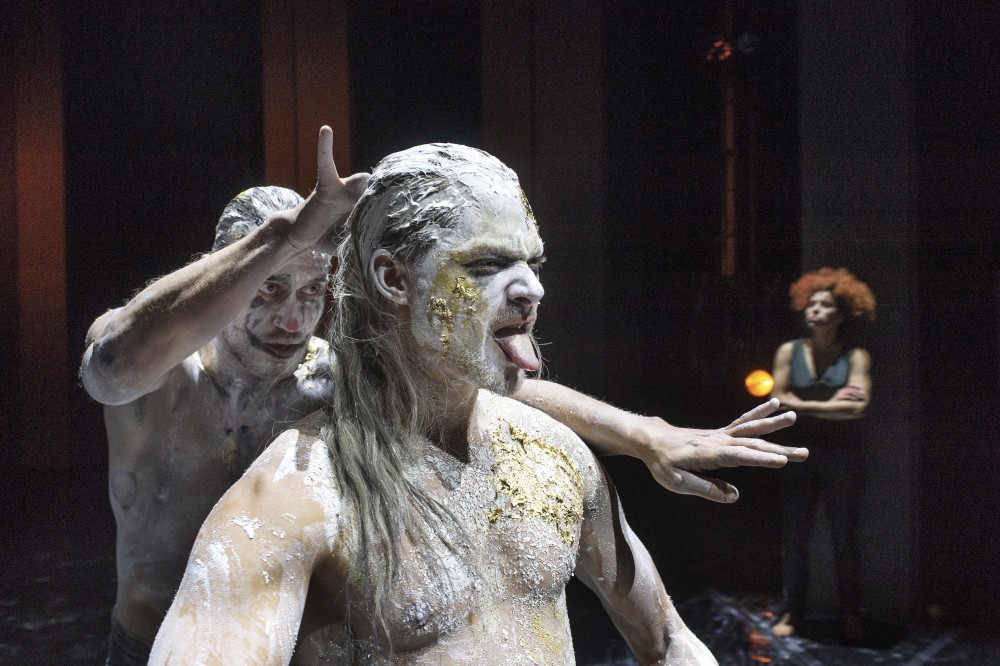 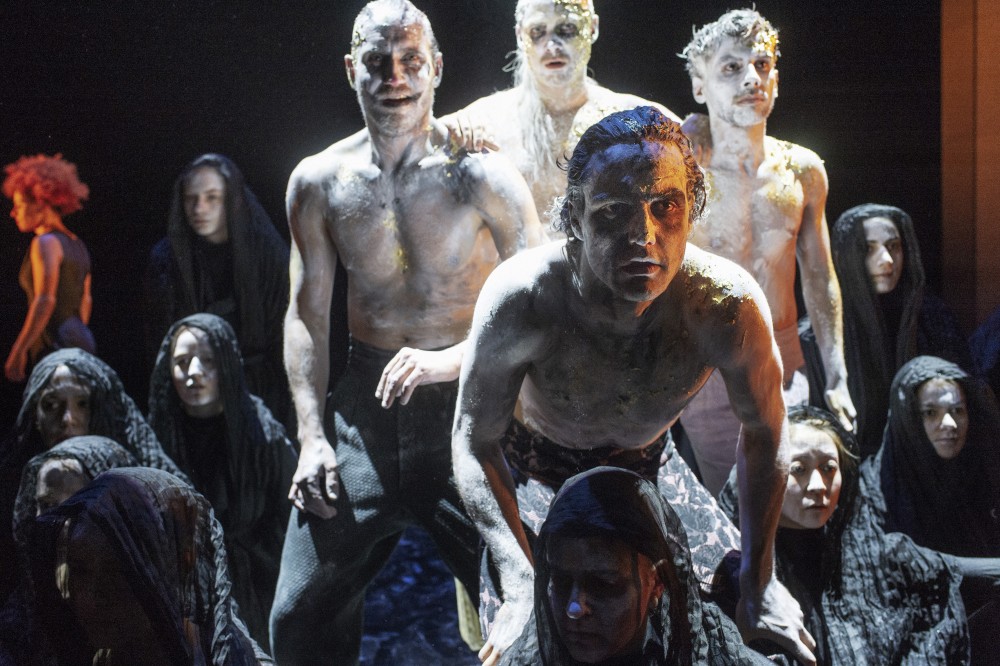 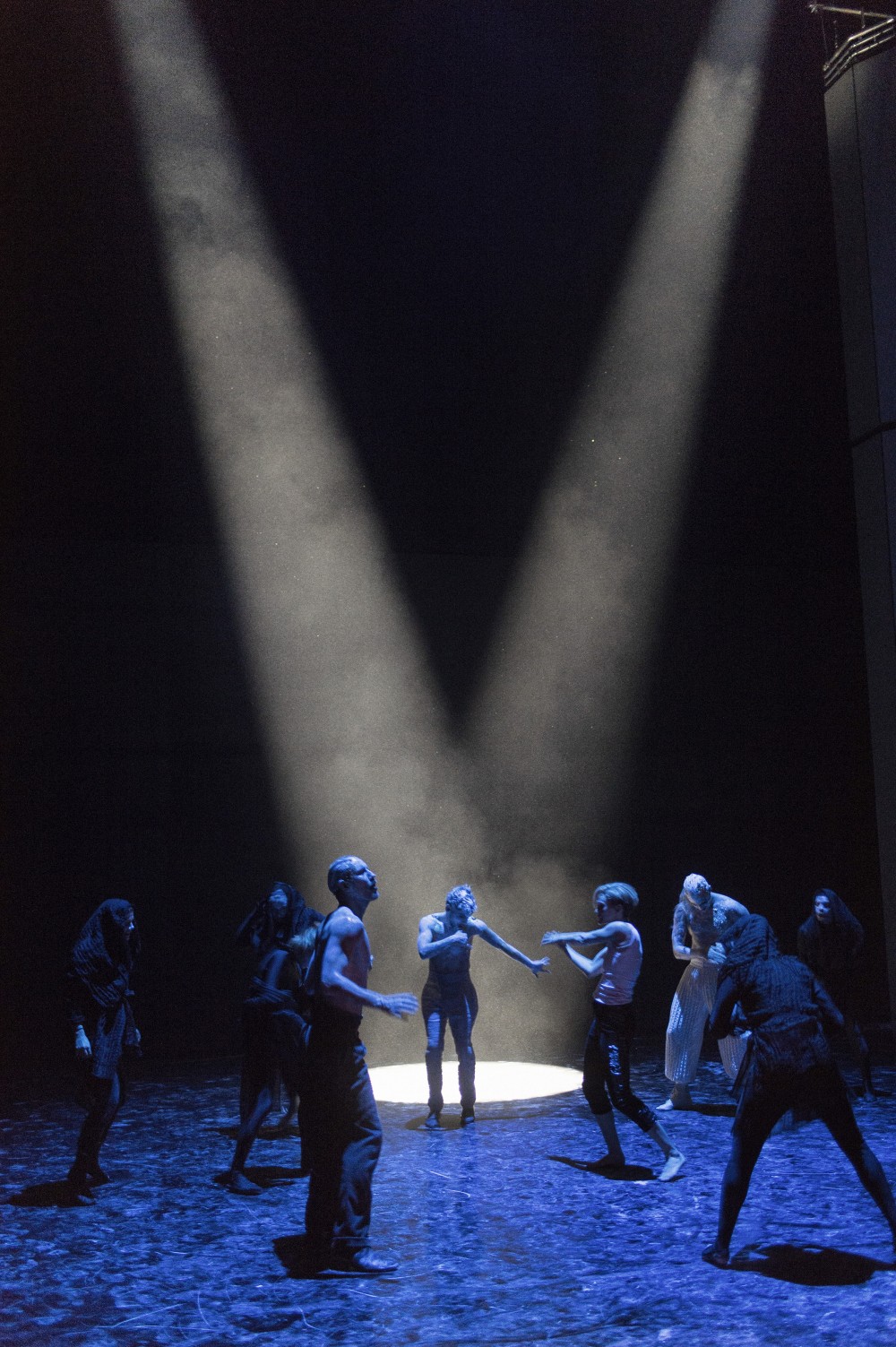 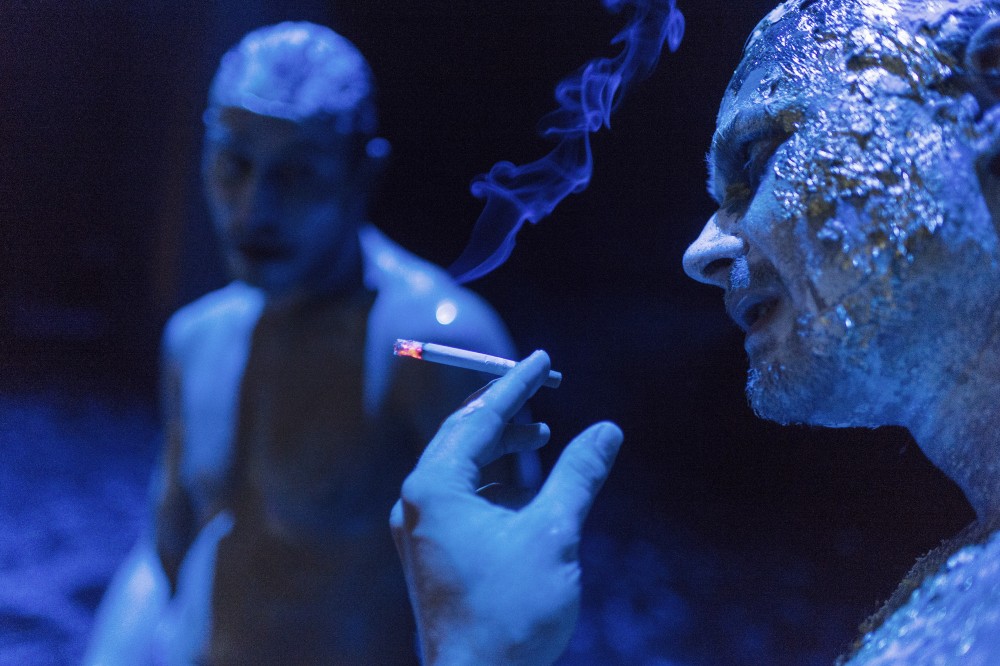 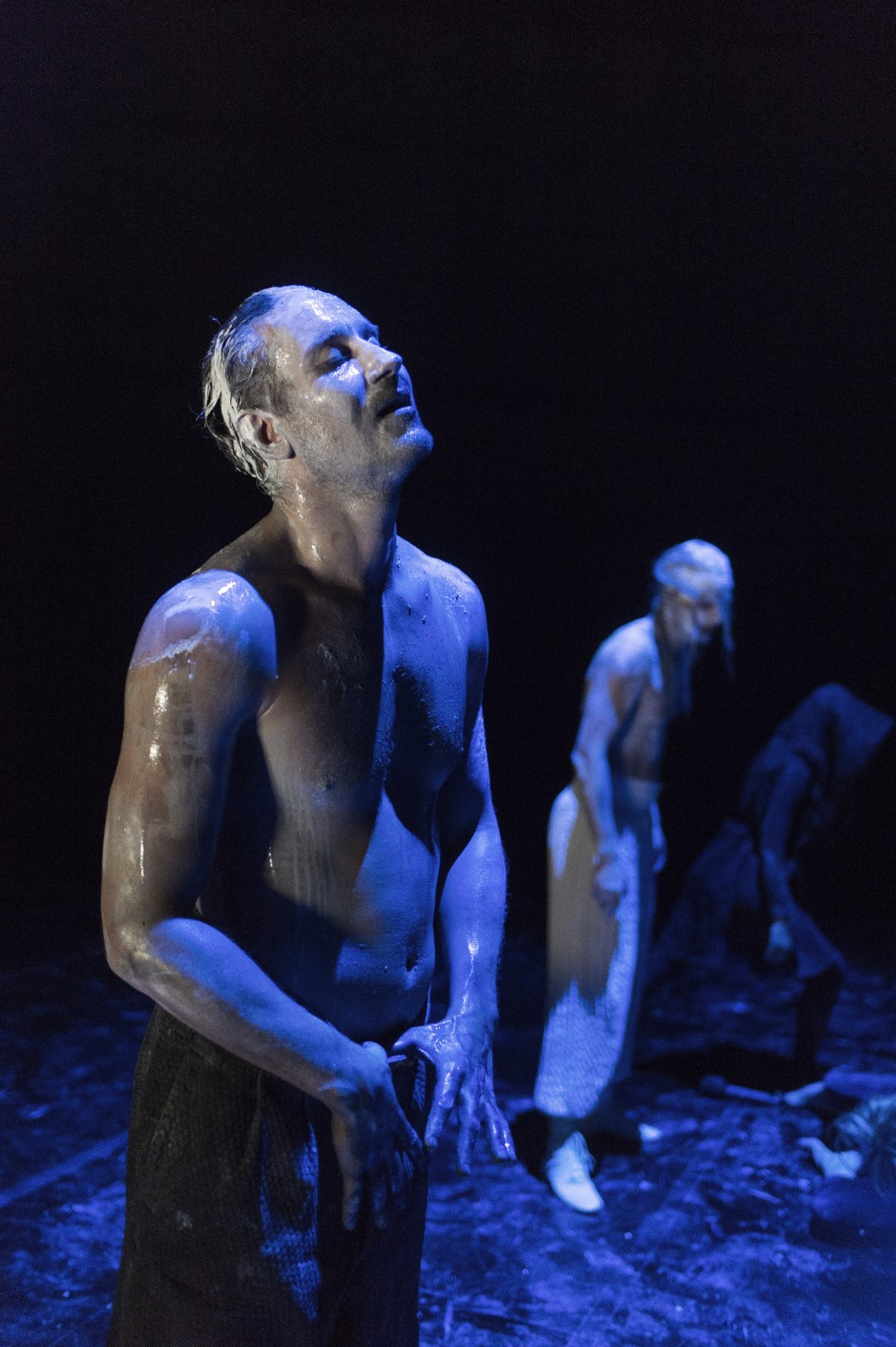 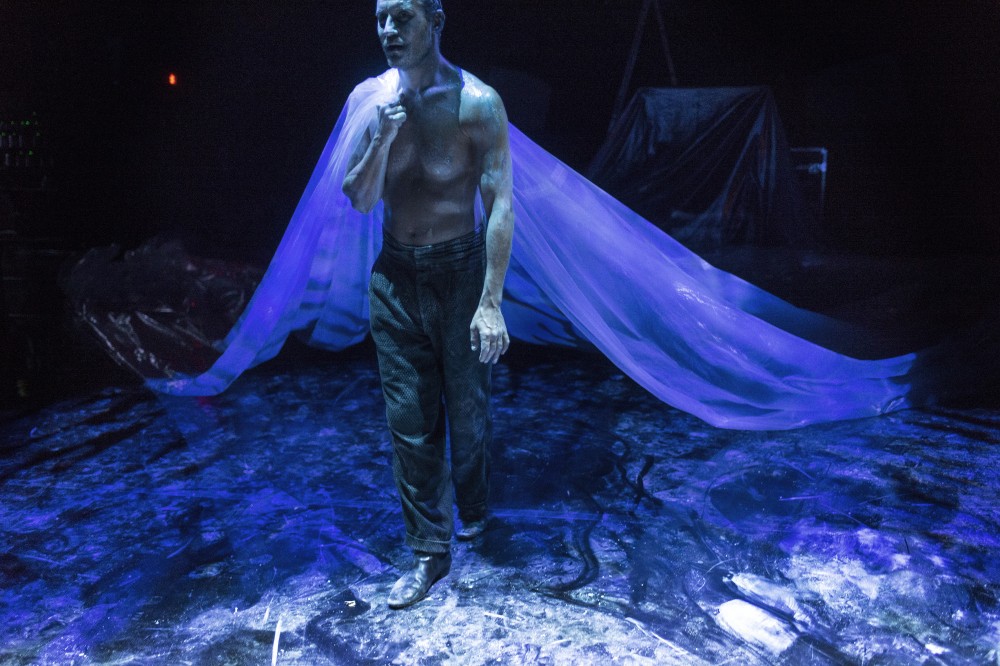 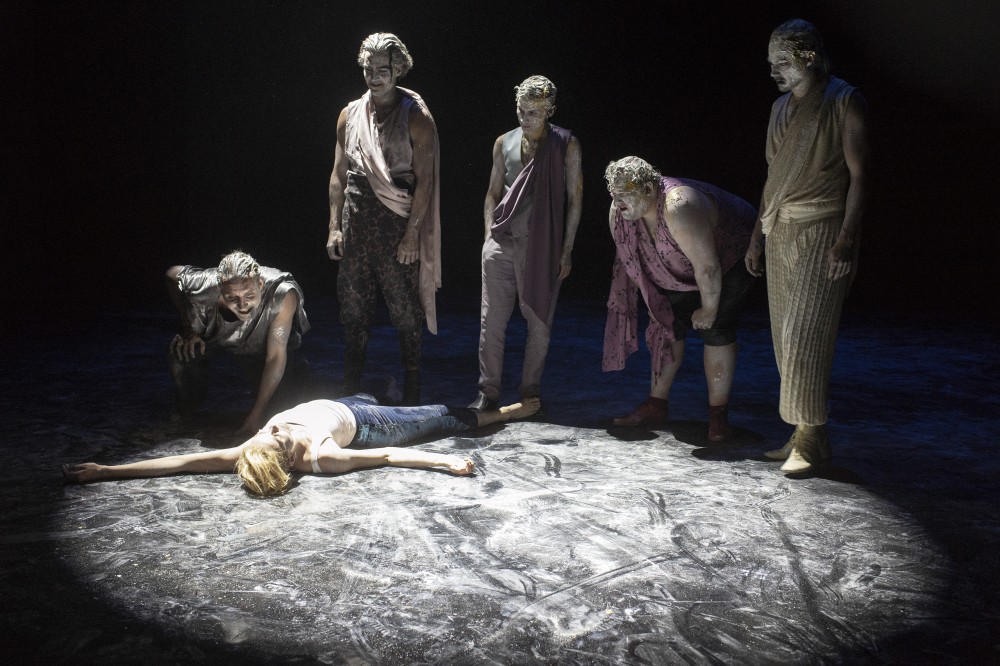 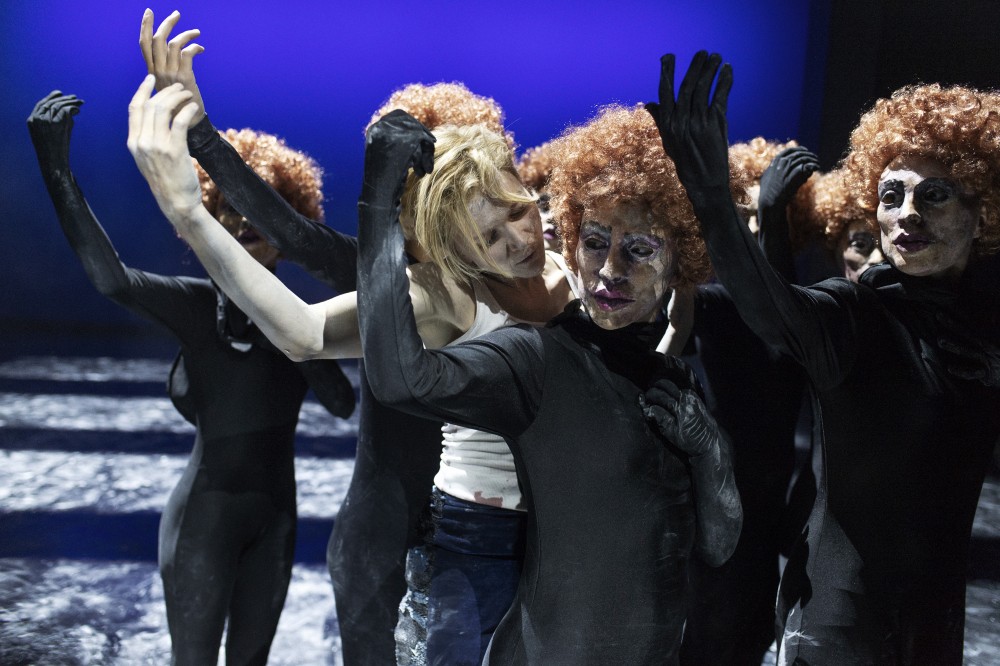 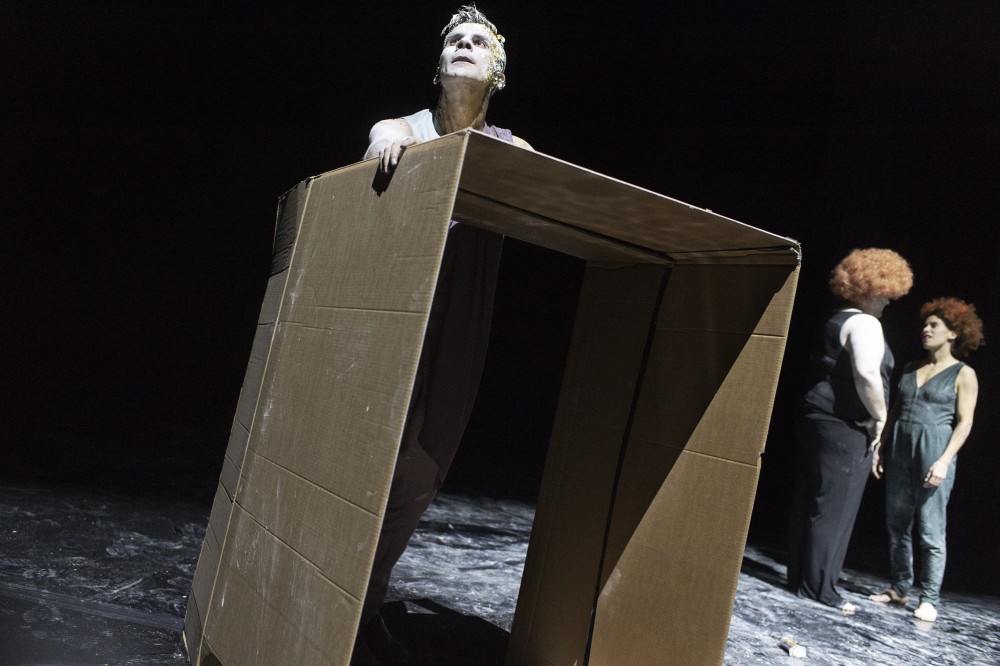 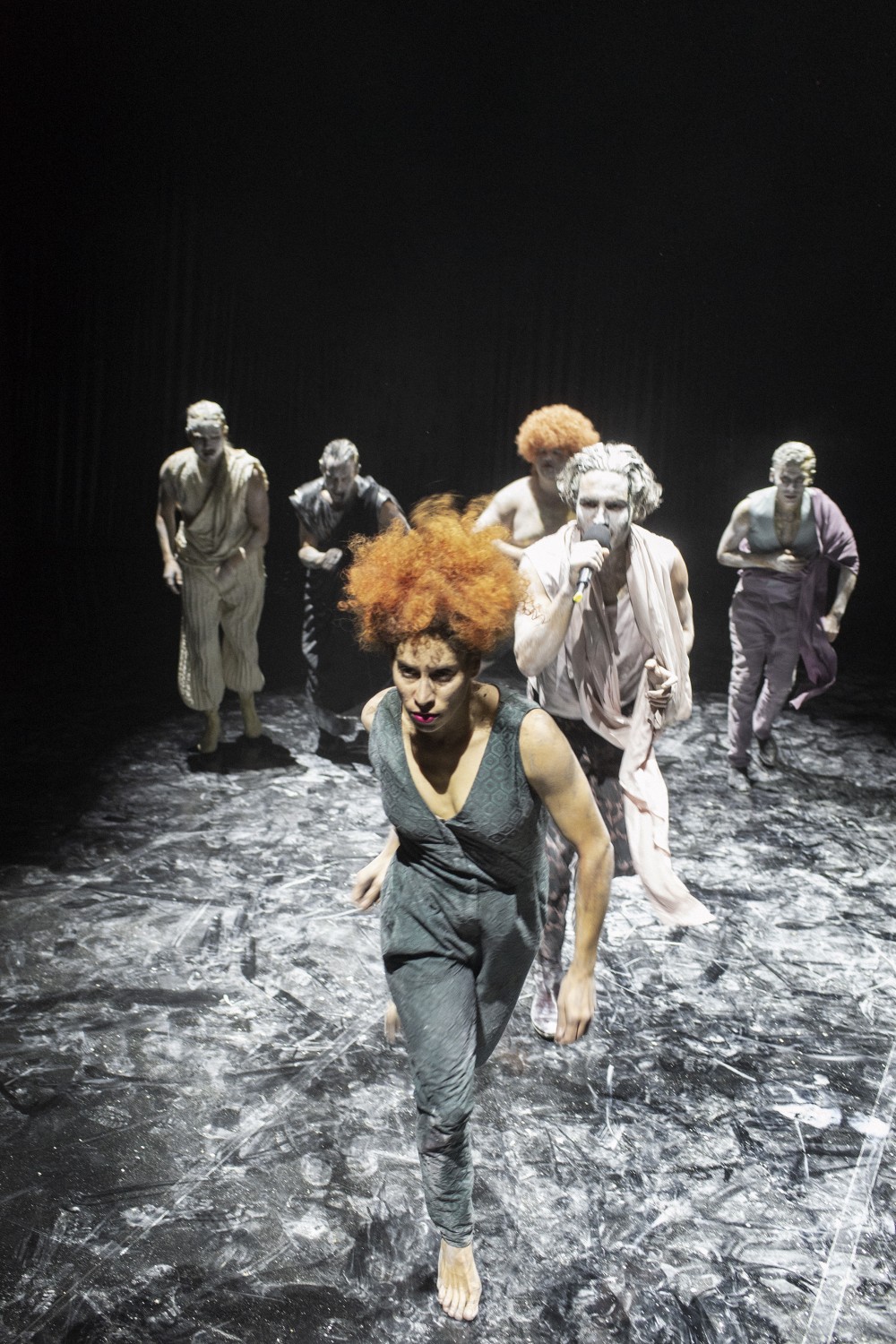 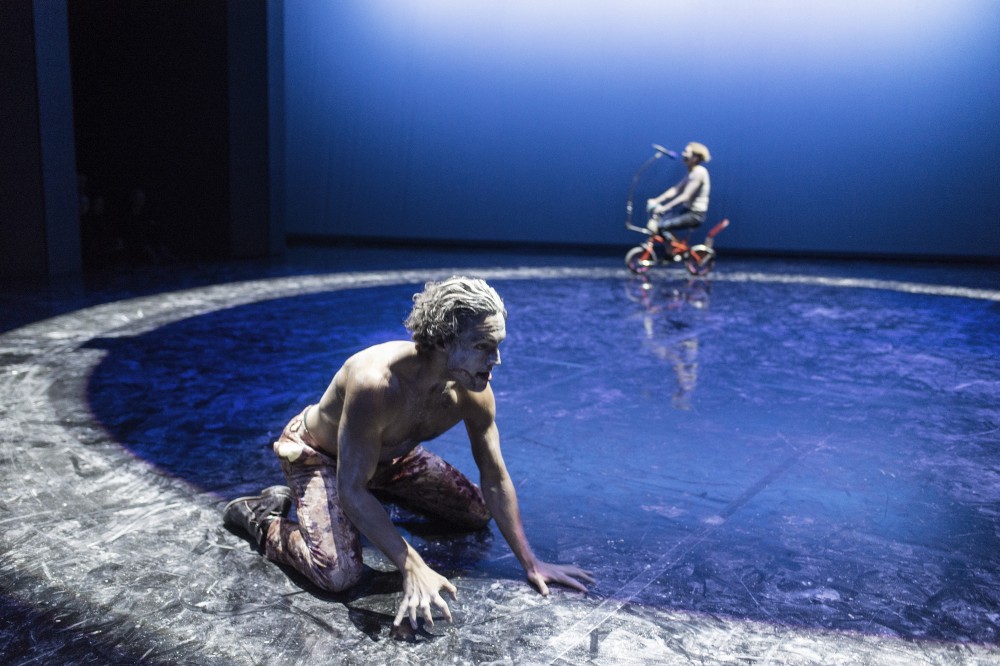 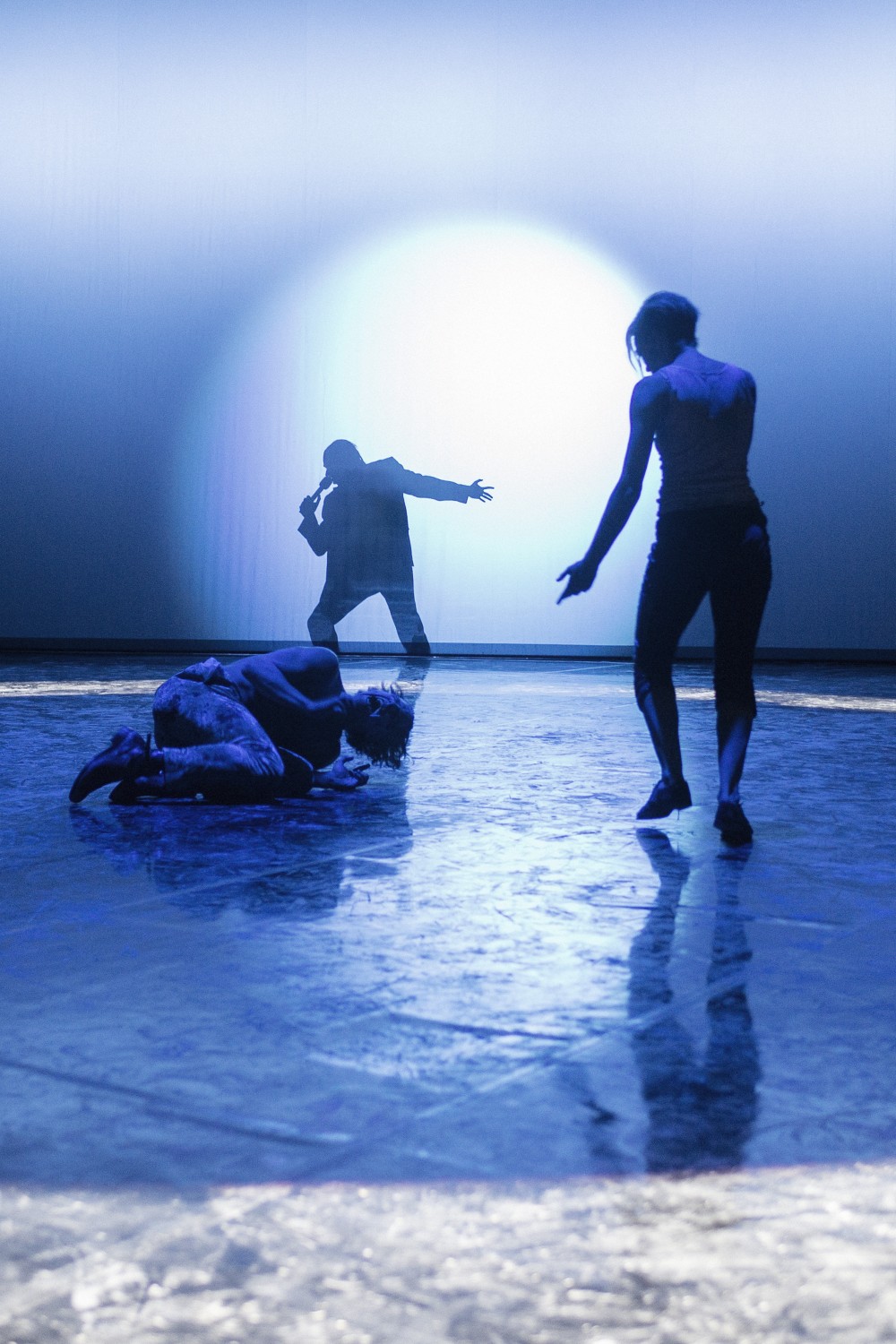 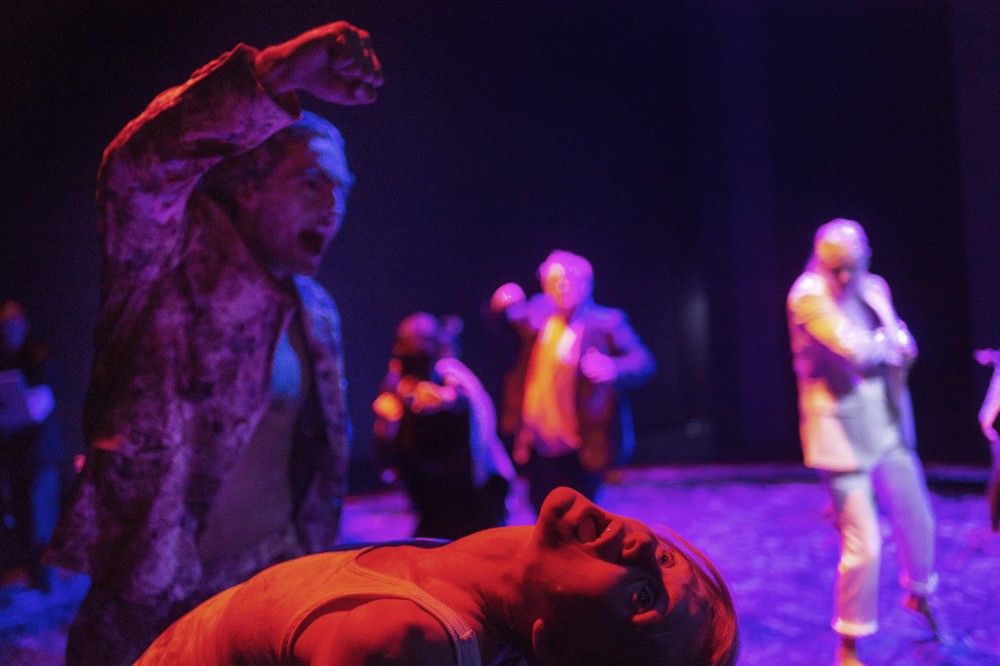 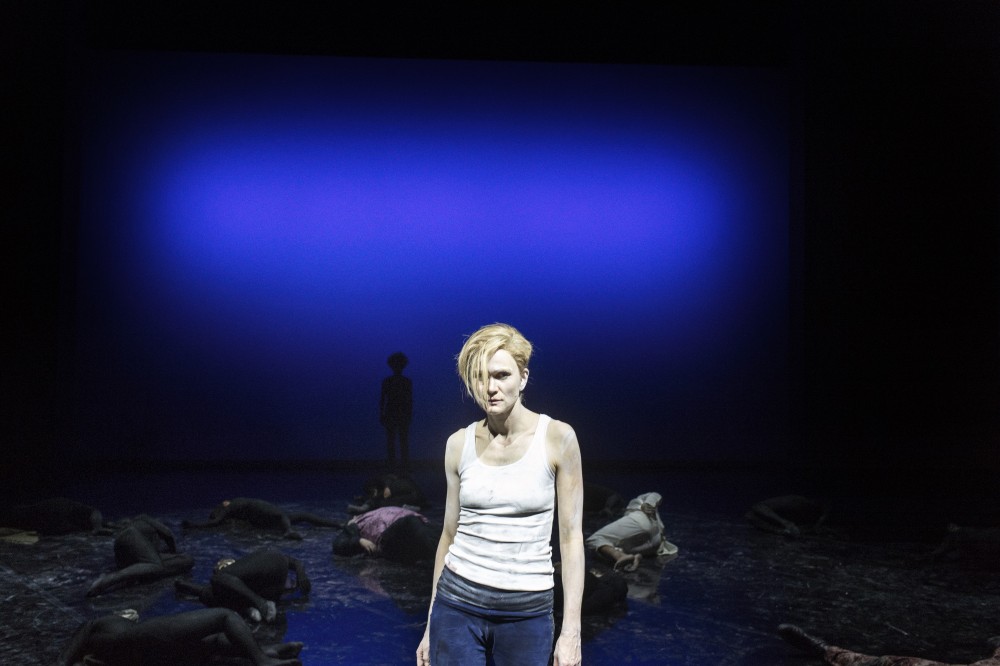 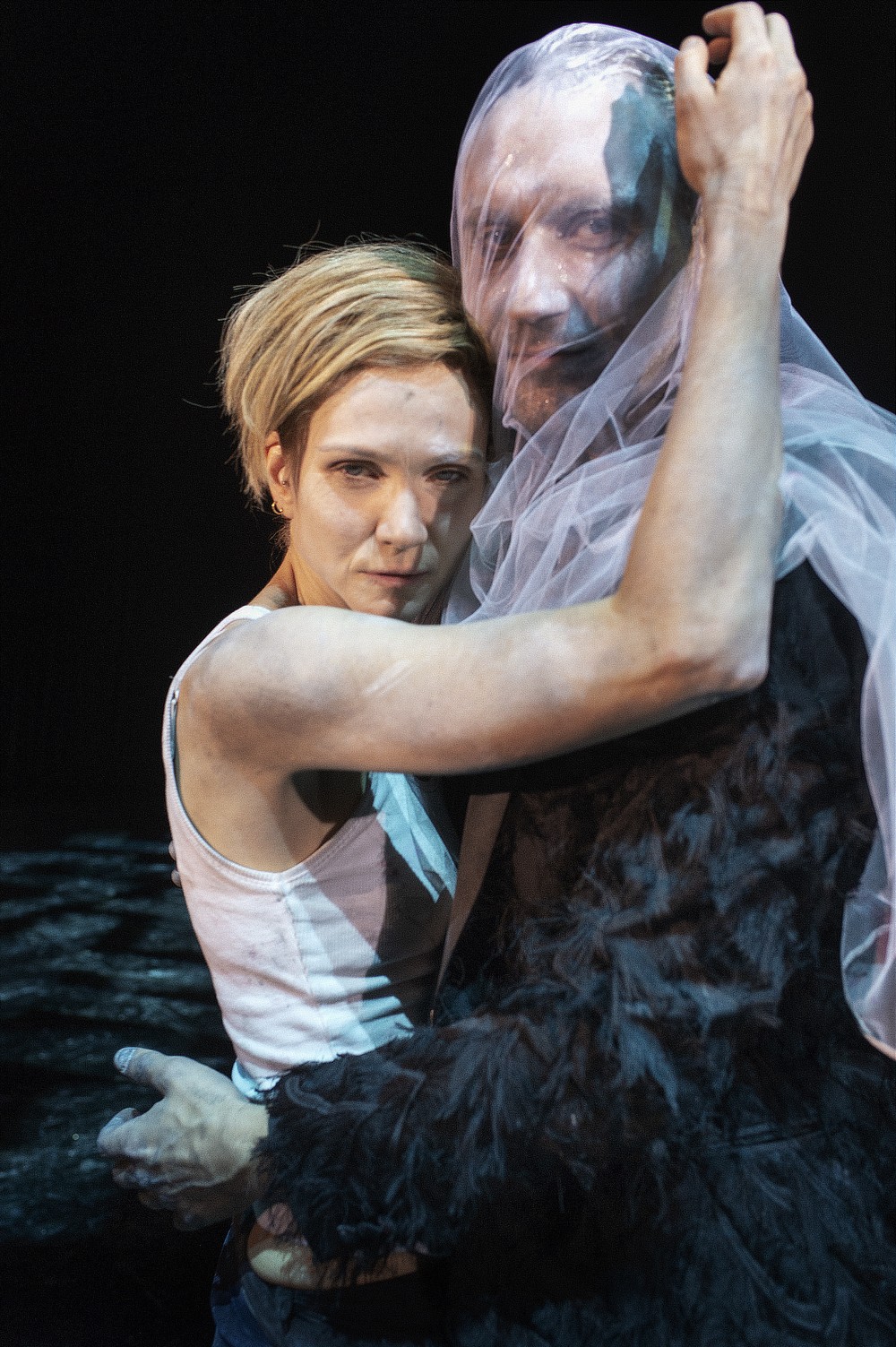 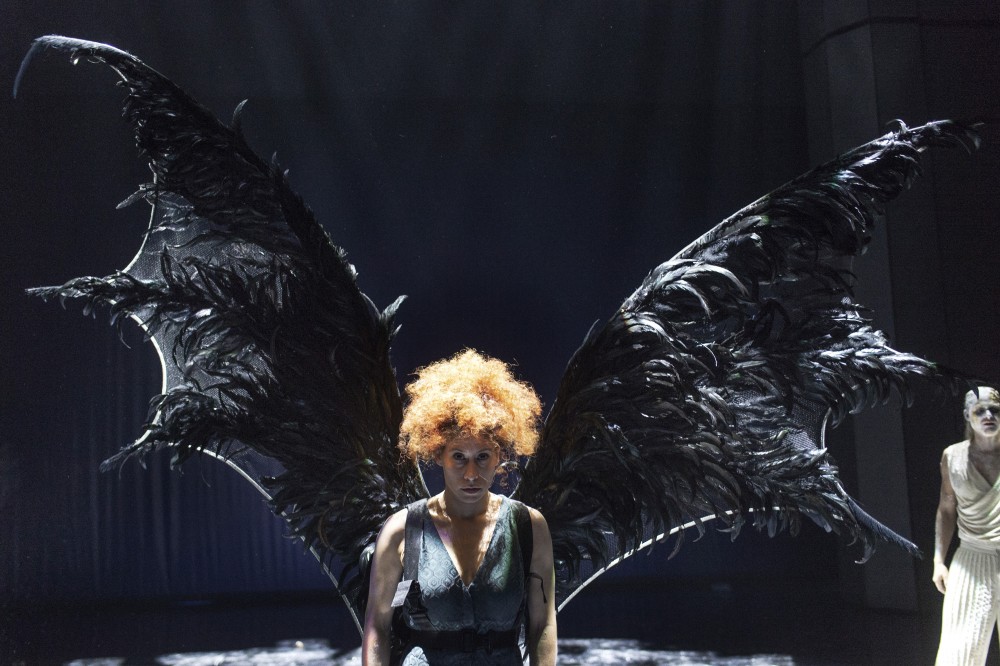