This novel whips up some fantastic capers: Orlando breaks the barriers of a lifetime, he strides forward centuries, changes gender, lives by different life models and takes on different professions. Orlando is a modern protagonist, who does not accept clear boundaries, rather he distinguishes himself by being as open as possible. The Orlando phenomenon today finds its voice in the ‘Lady Gaga effect’ (Georg Seeßlen), in that artists demonstrate the way in which identities can be created. So Virginia Woolf’s experimentation with identity, which begins in the 16th century with 16-year old Orlando at the royal court in England, is at the same time an artist’s biography that ends in the 20th century. This fictional life story – partly based on the life of writer and aristocrat Vita Sackville-West, with whom Woolf had a love affair and a deep friendship – avoids the structure of every traditional love story.

Bastian Kraft, who last season staged a hit production of Helene Hegemann’s bestseller ‘Axolotl Roadkill’, this time deals with this poetic, disarming, modern text on the fragility of memory, the sense of time passing and people, who sway between reality and dream worlds. 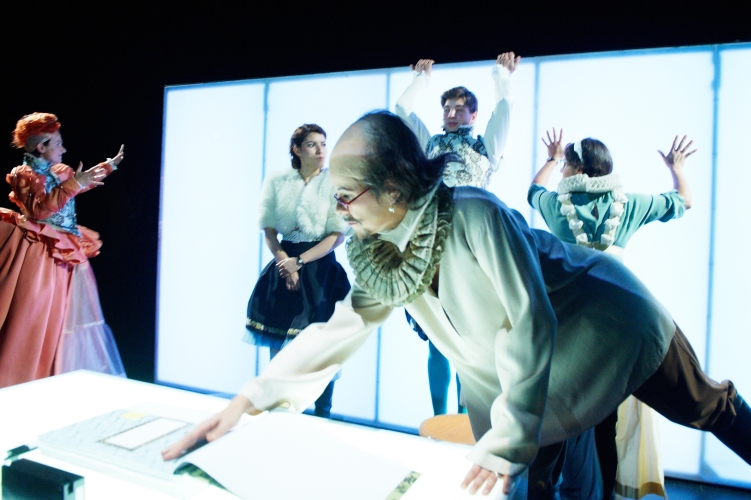 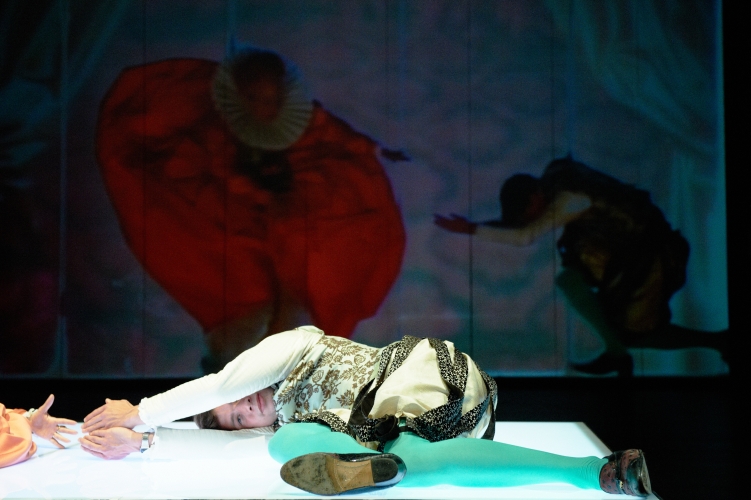 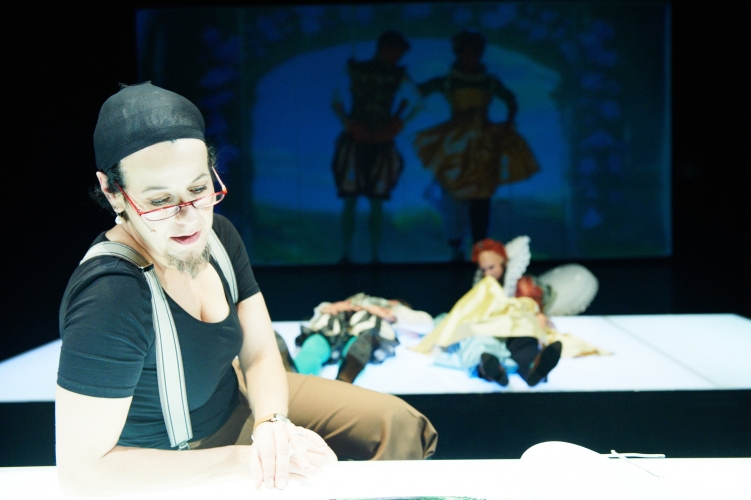 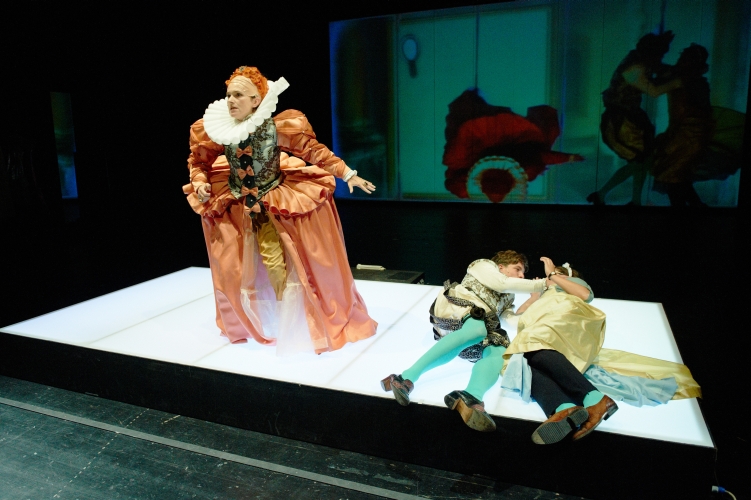 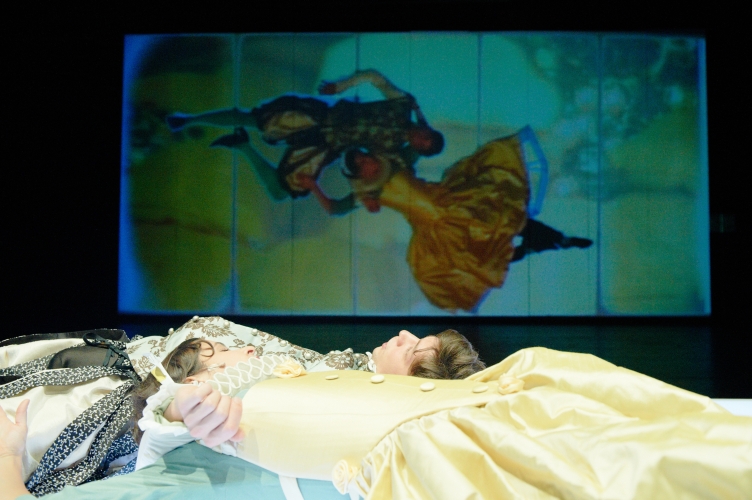 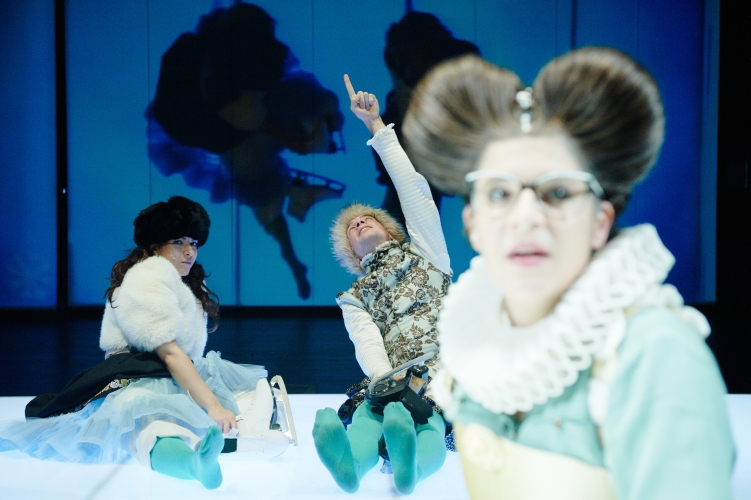 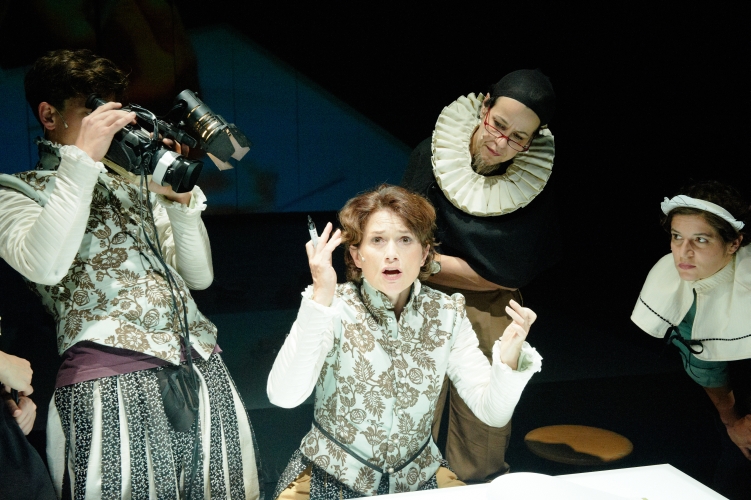 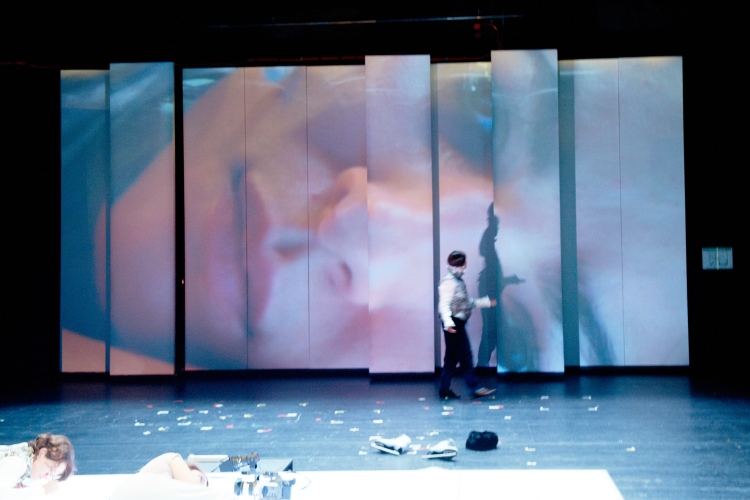 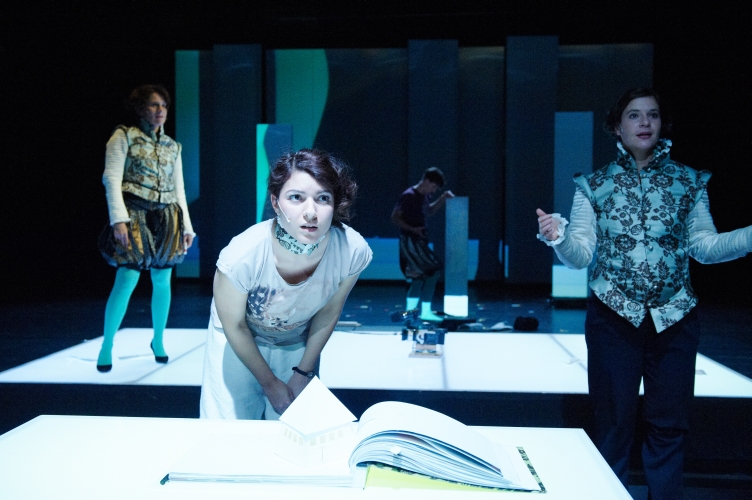 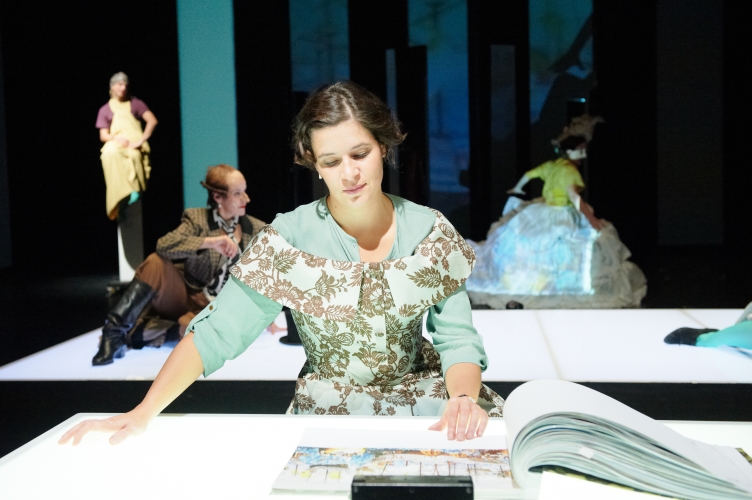 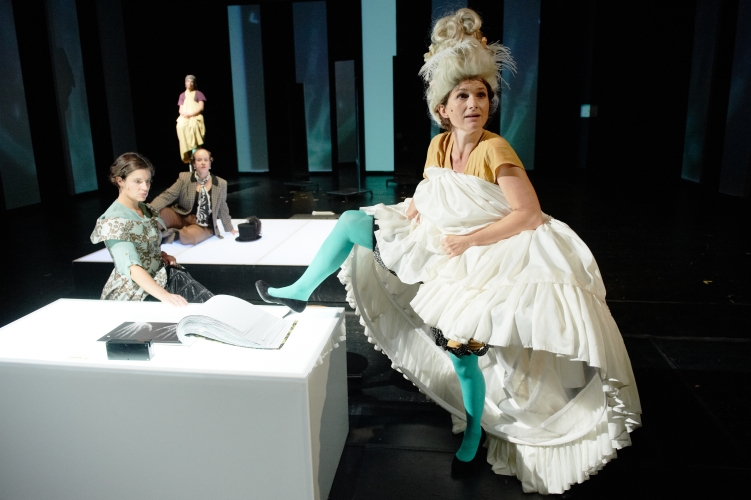