after the Oresteia by Aischylos / by Milo Rau & Ensemble 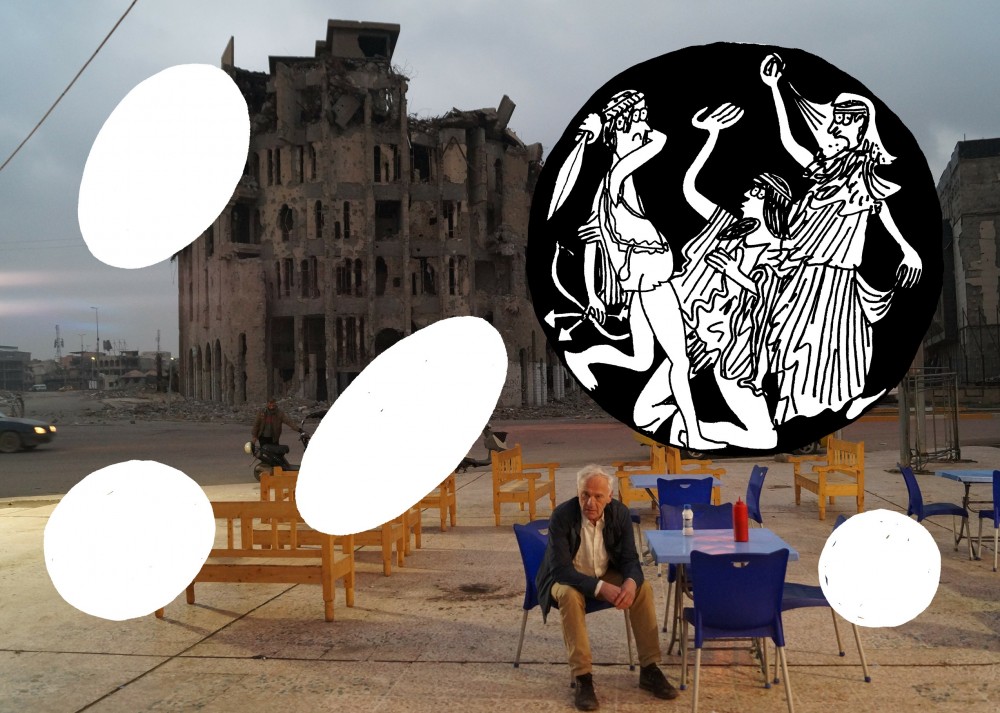 In Mosul in 2014, the Jihadi caliphate of ISIS was declared. Can a person who has been oppressed and tortured for years by the Islamic State forgive his tormentor? As in the “Oresteia”– the myth of the foundation of civilisation – the tragic hero Orestes ends up in Mosul before a tribunal. Rau, one of the most radical theatremakers of our time, impressively condenses present times against the backdrop of global political contexts: with his team, he did research in Iraq, where foreign rule, war and terror have prevailed for 35 years.

Supported by Romaeuropa Festival & Belgien Tax Shelter, the Flemish Government and the City of Gent.

26th January after the performance: 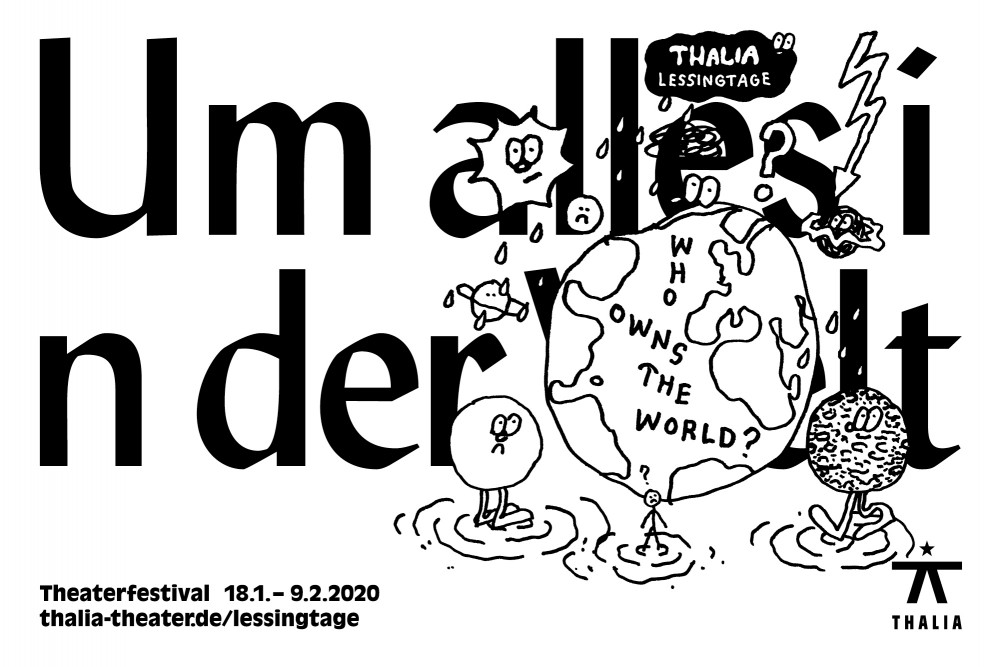 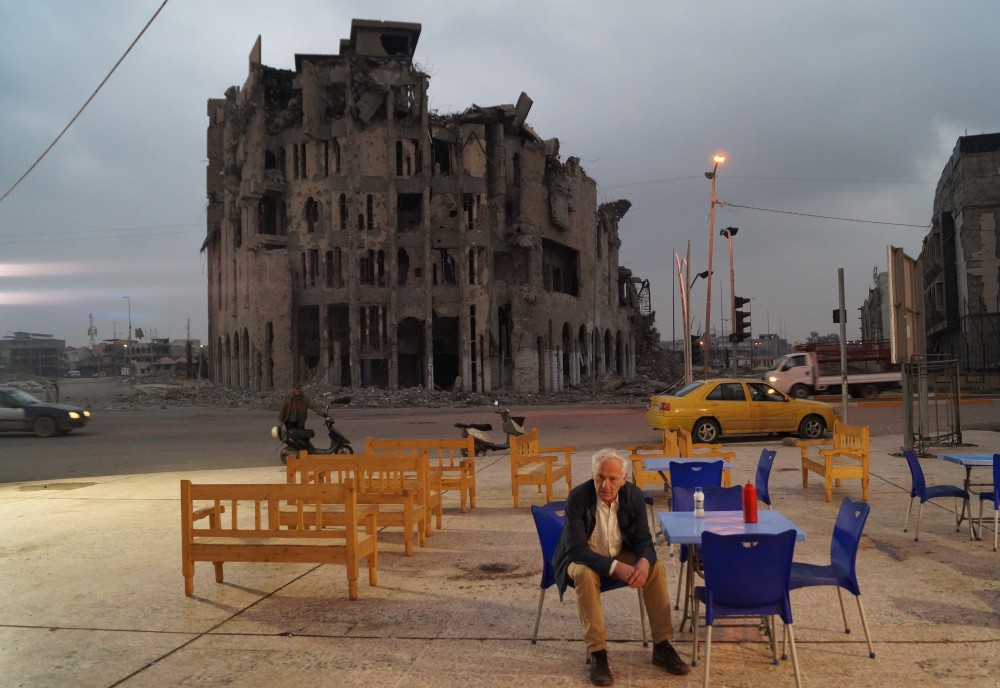 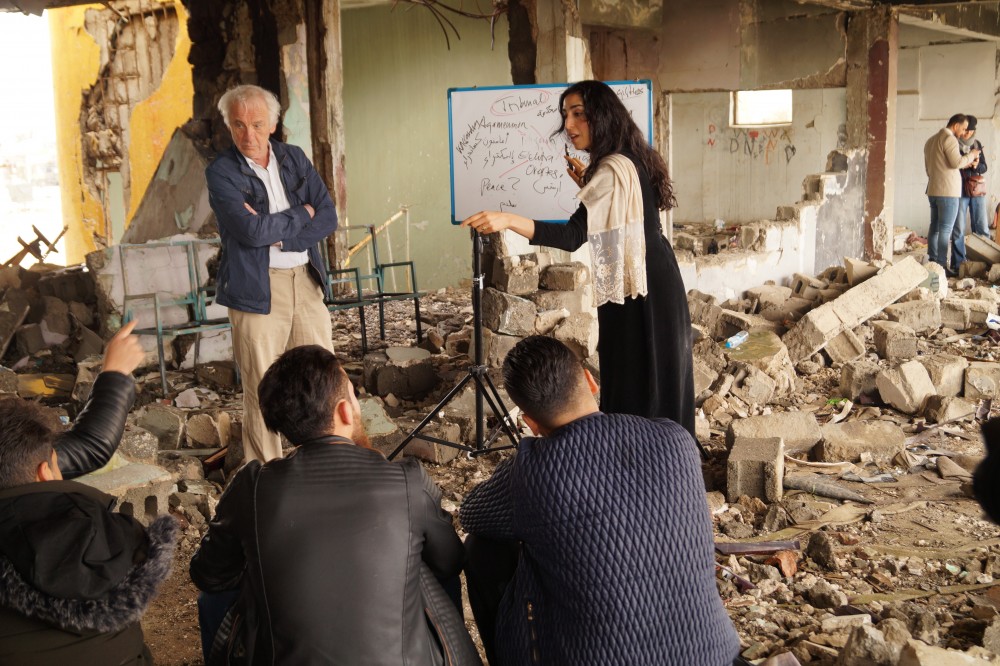 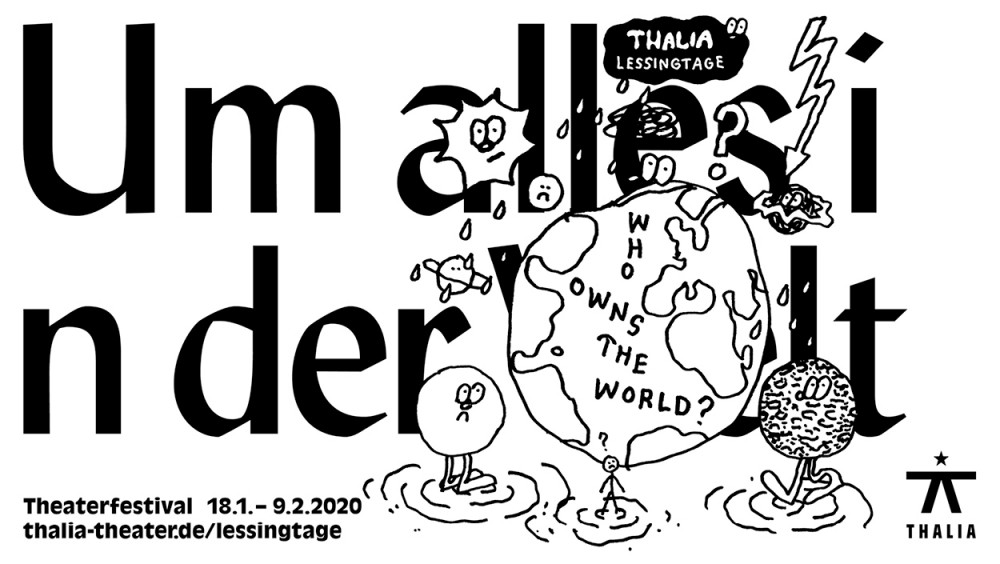