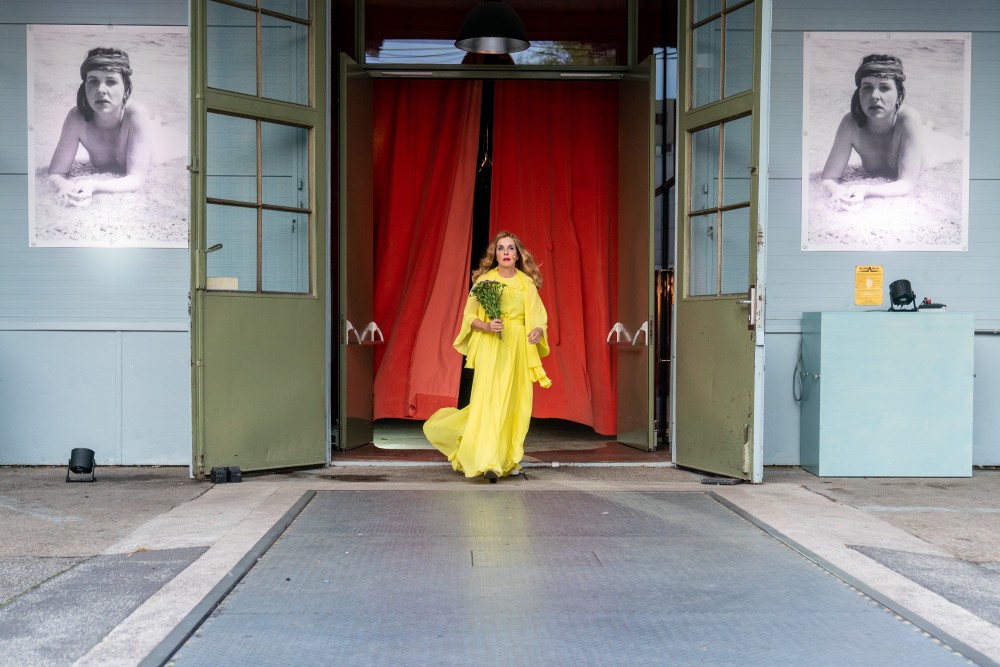 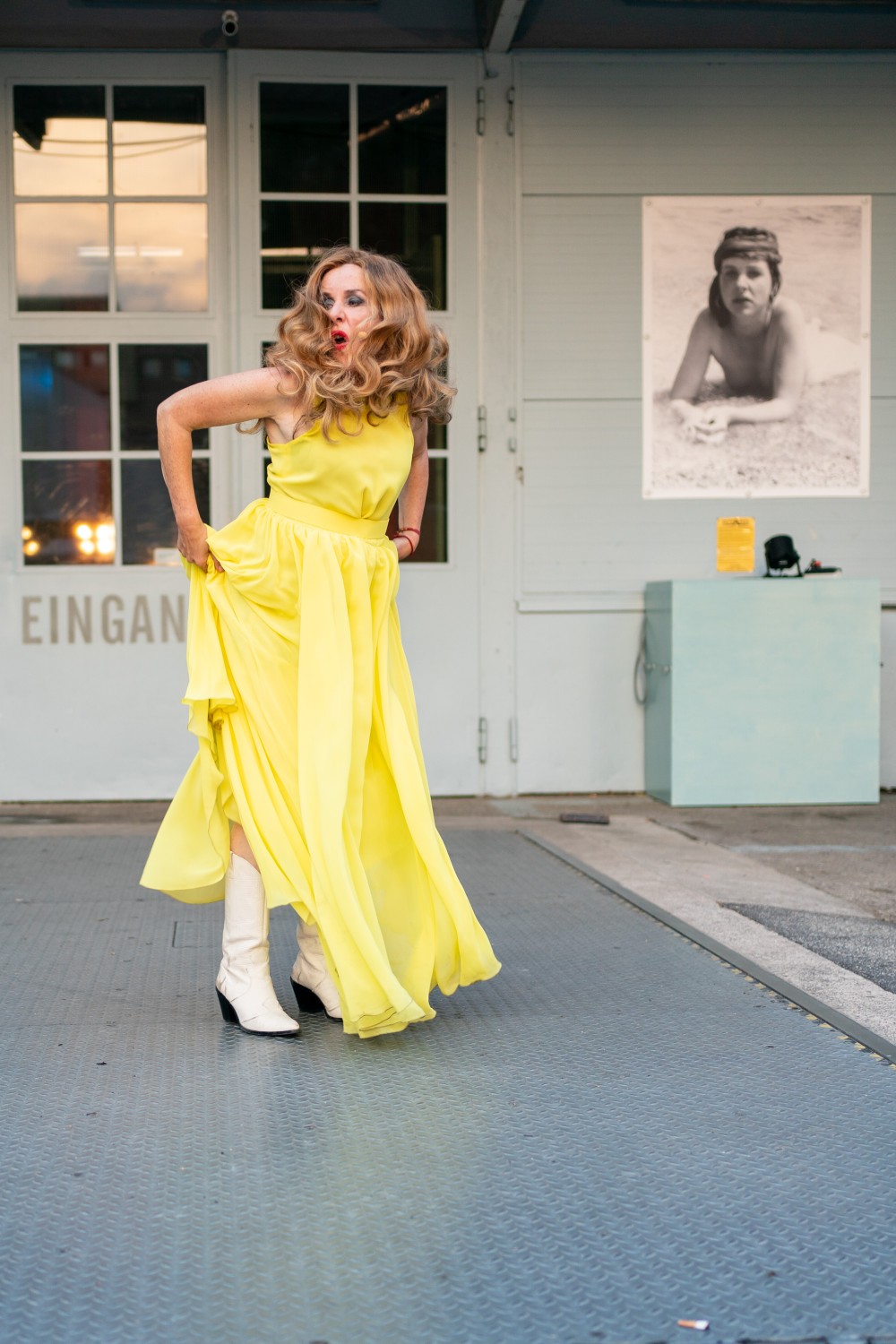 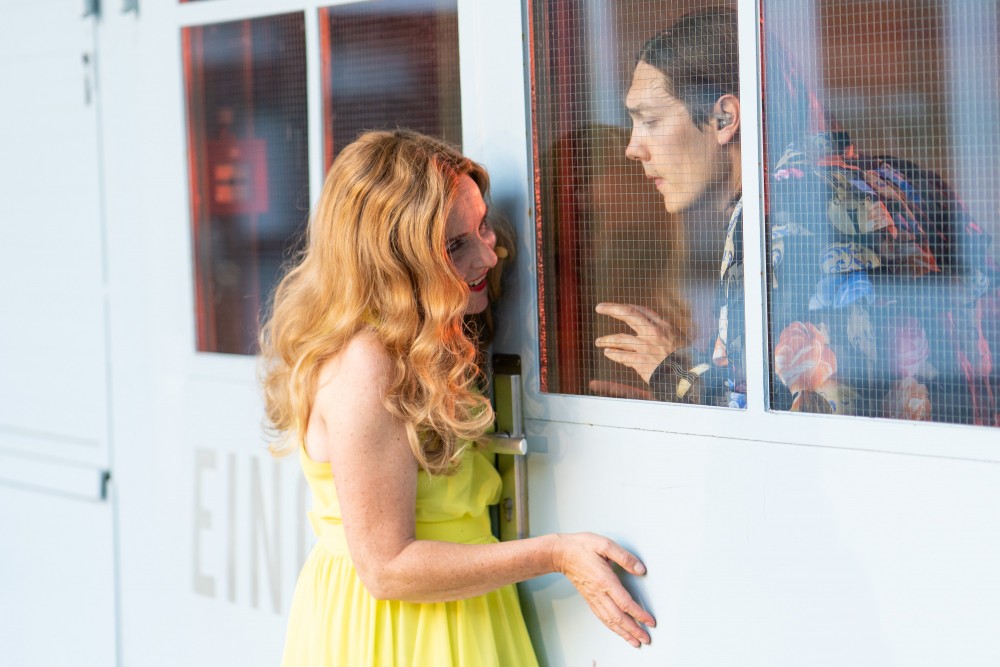 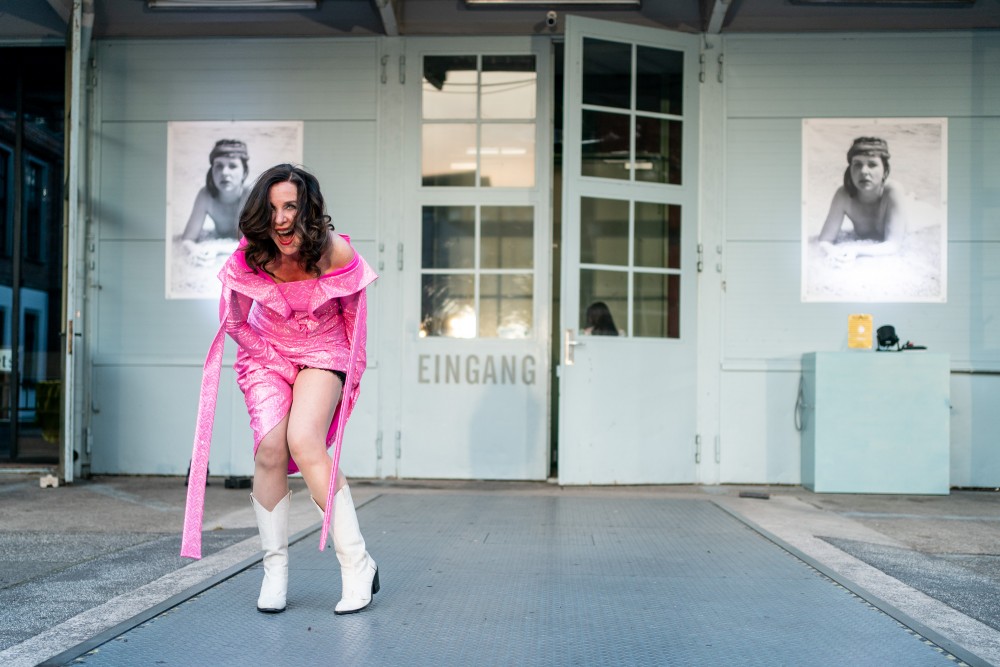 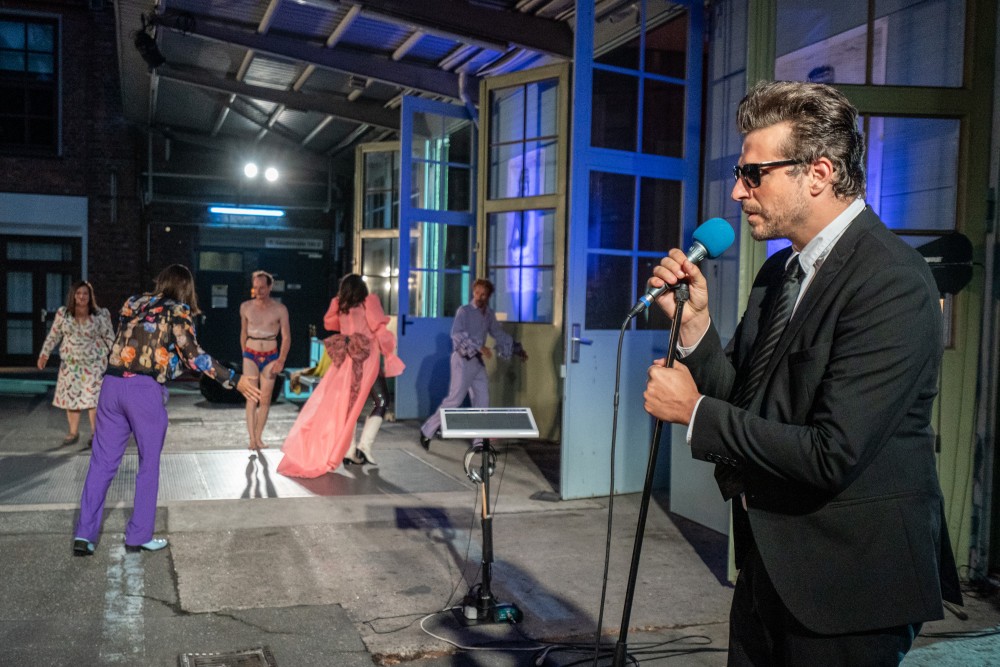 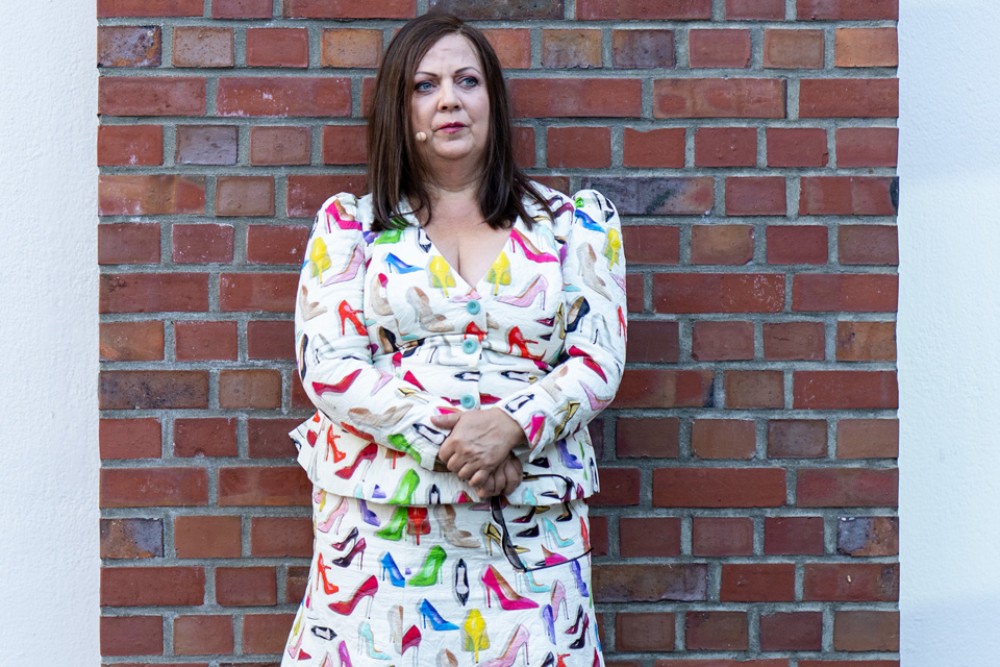 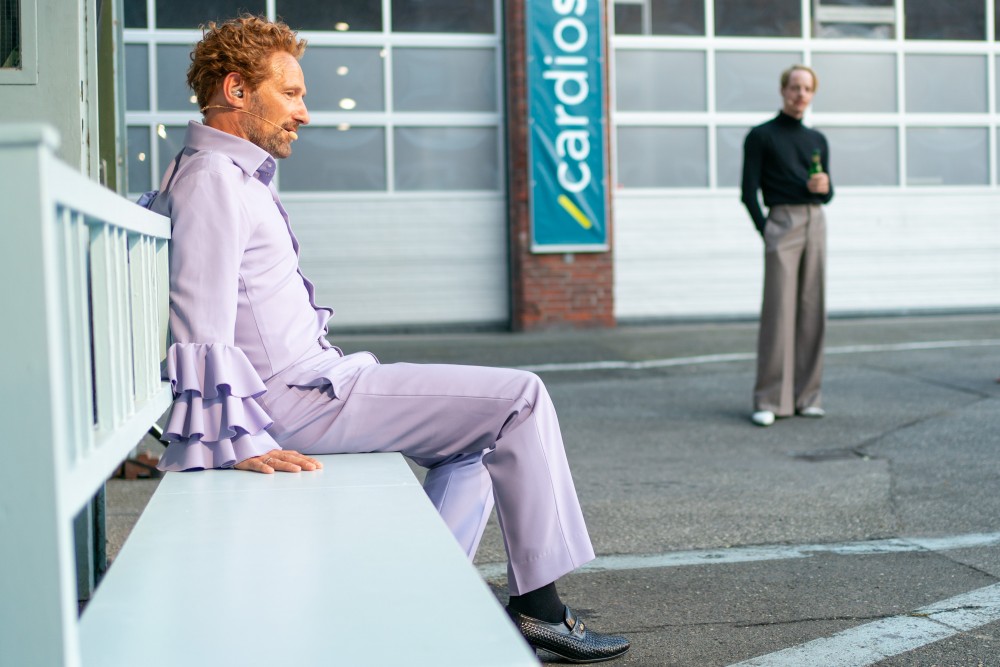 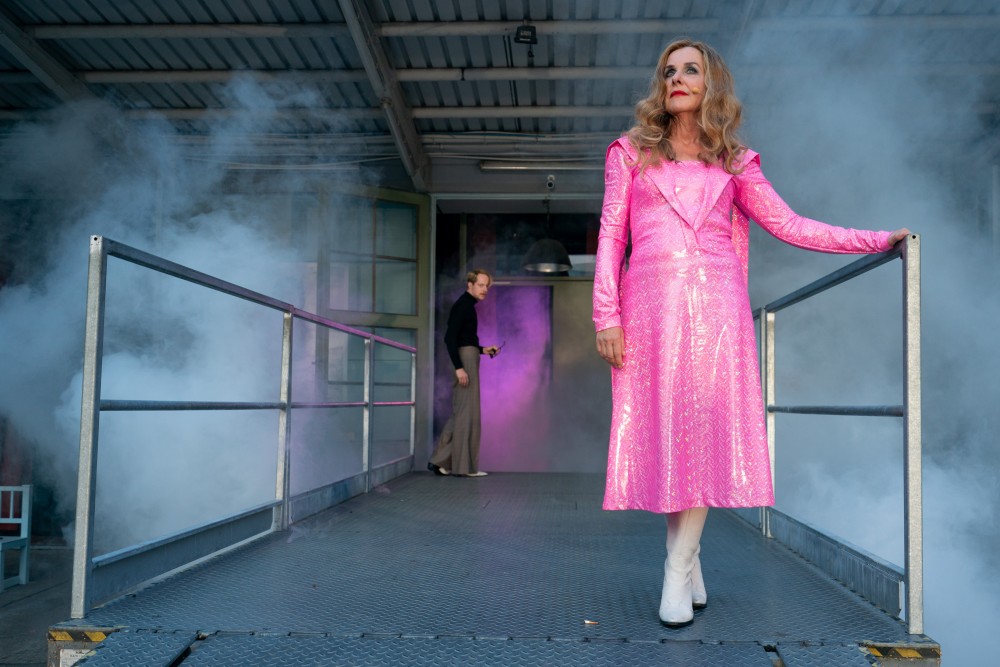 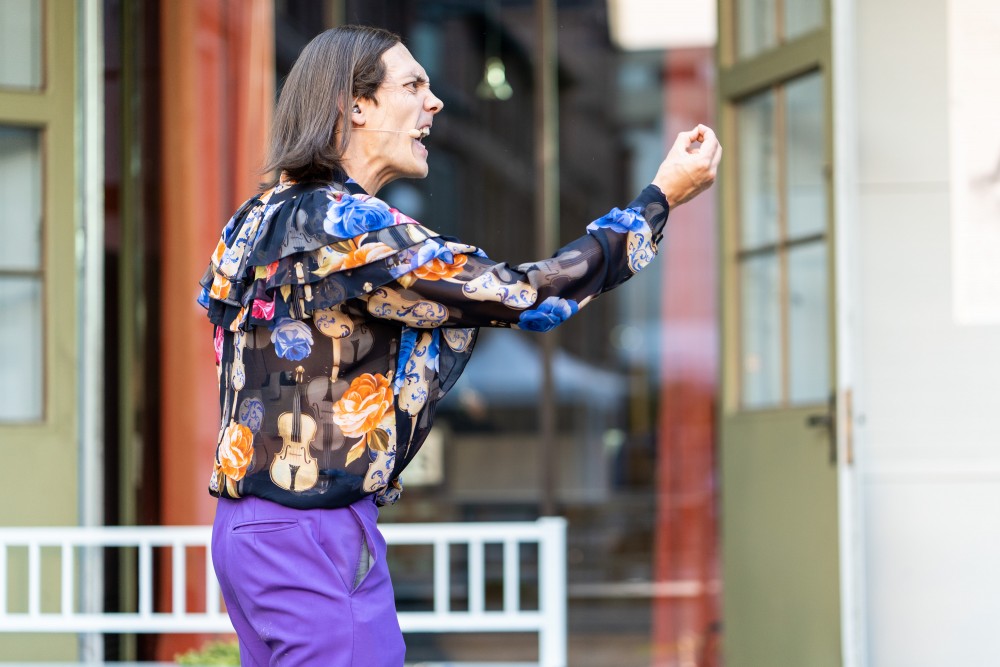 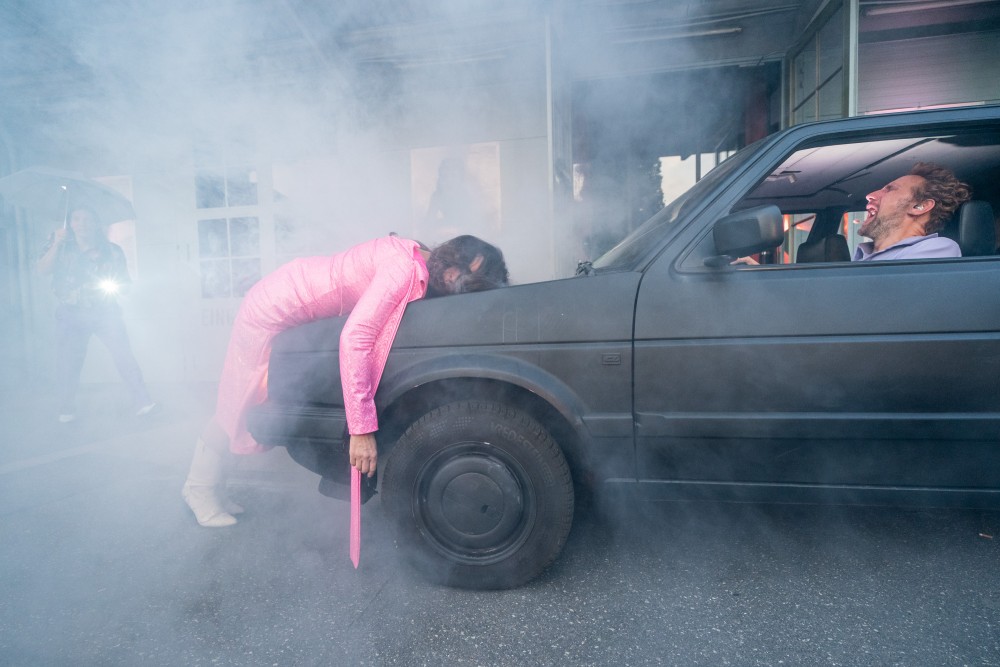 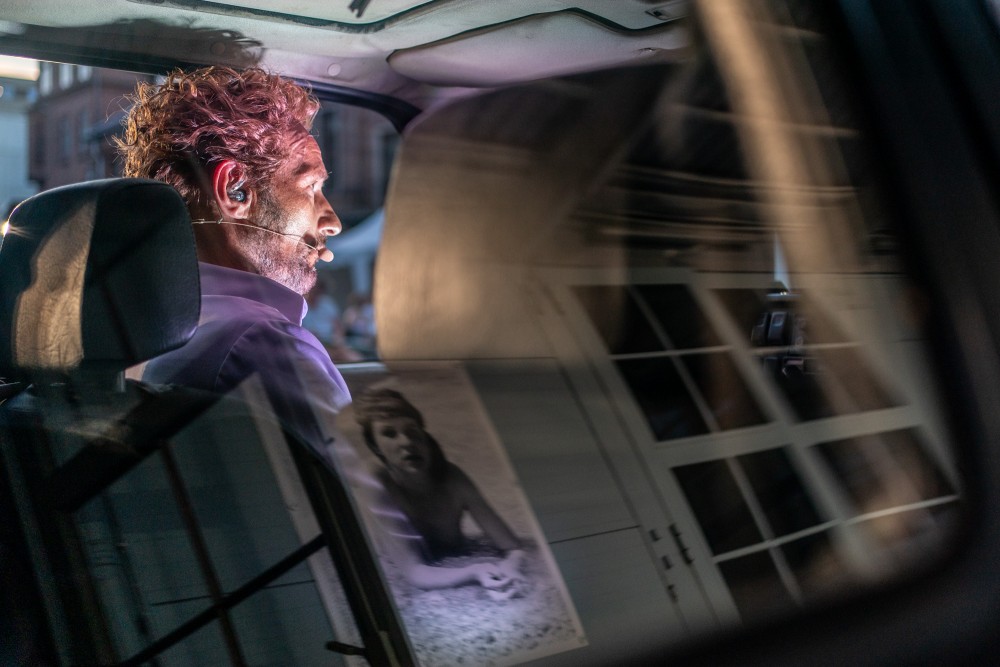 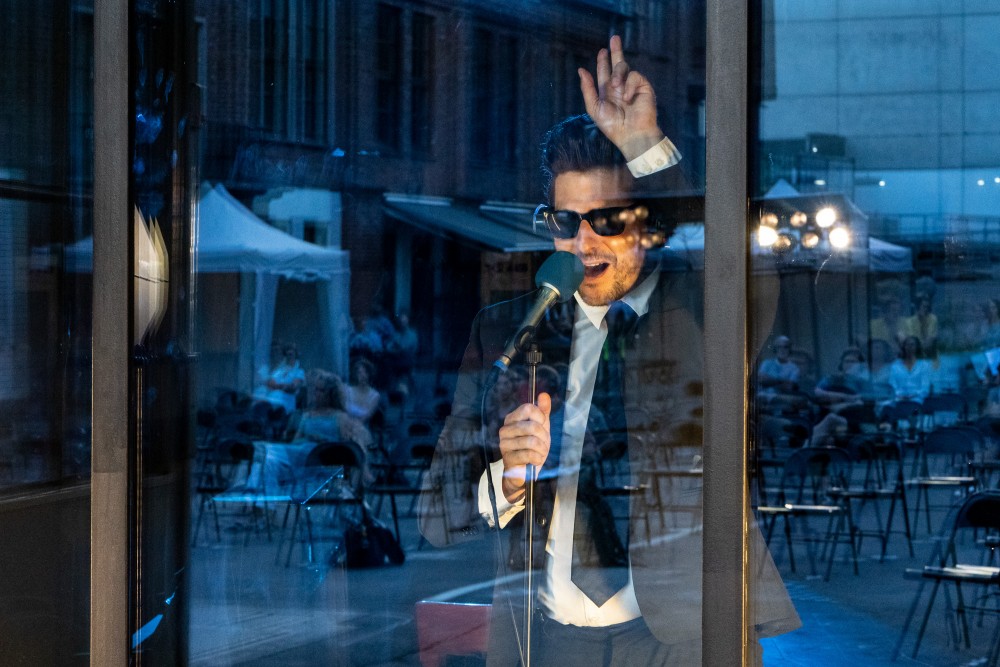 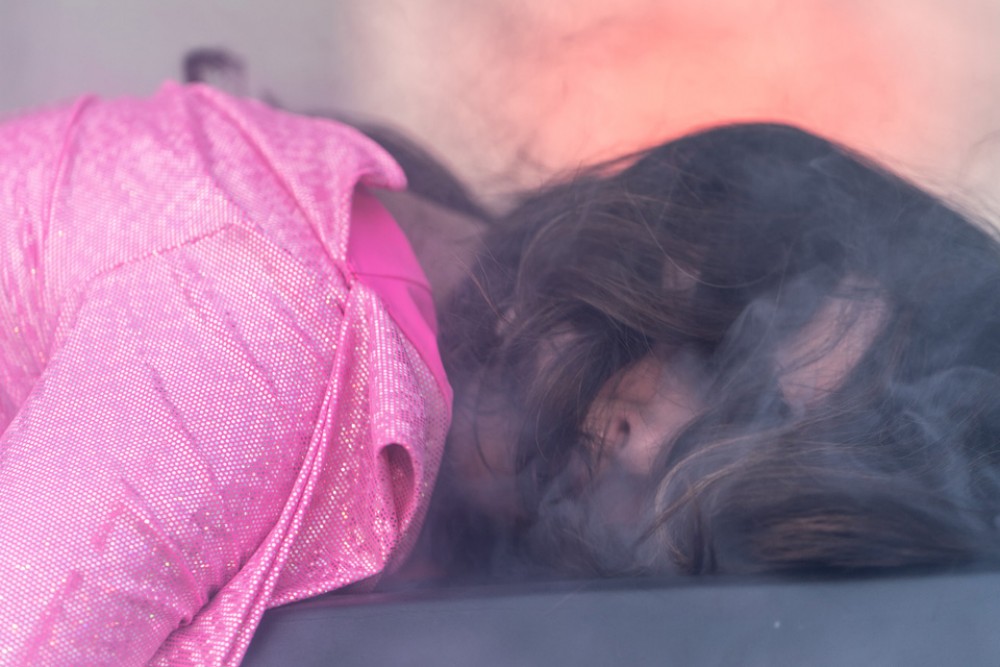 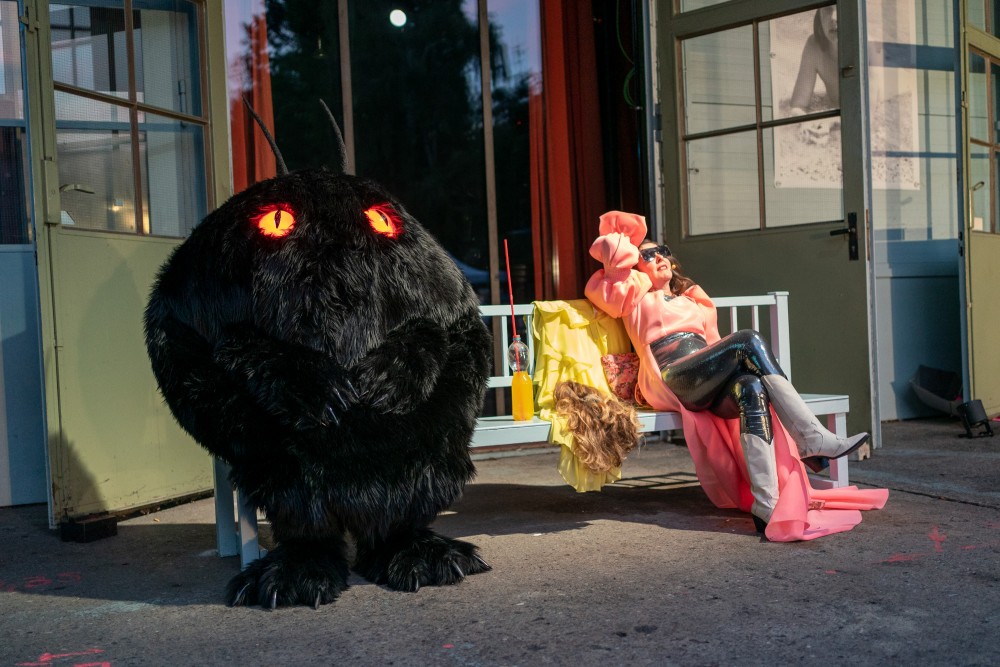 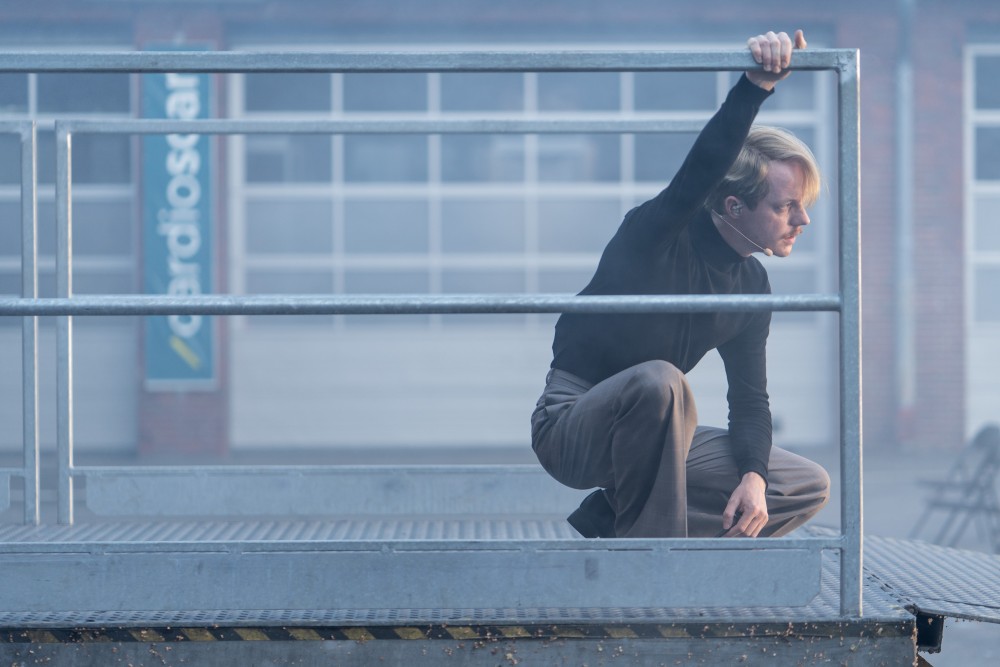 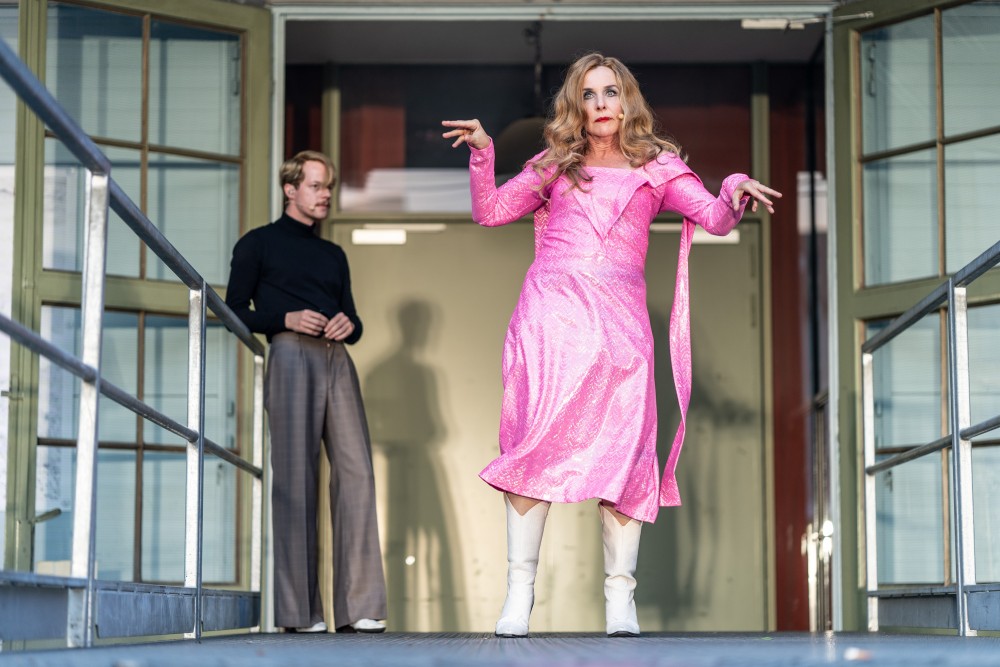 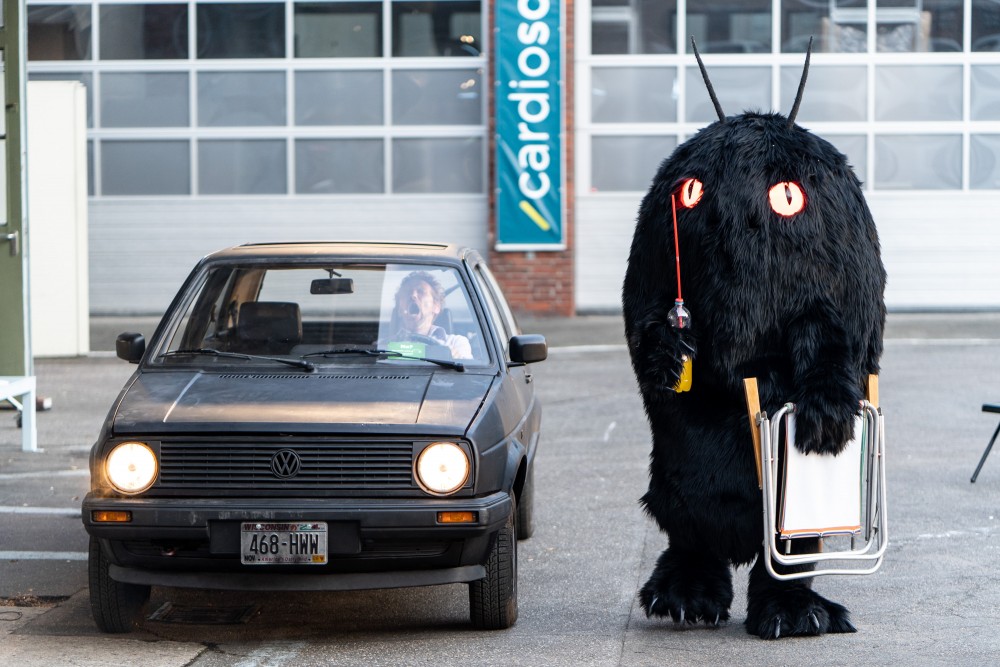 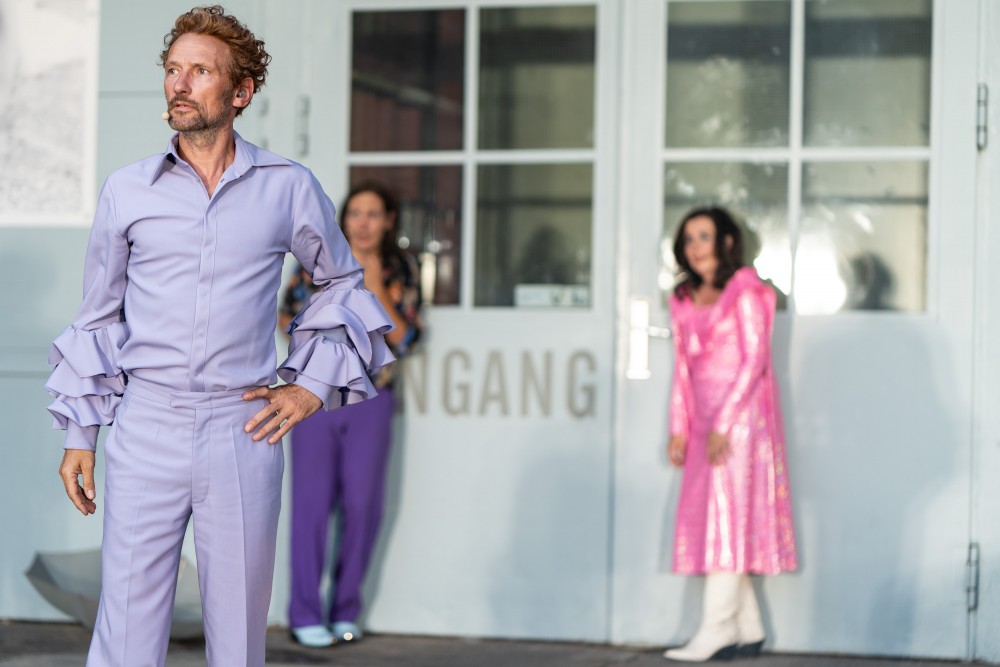 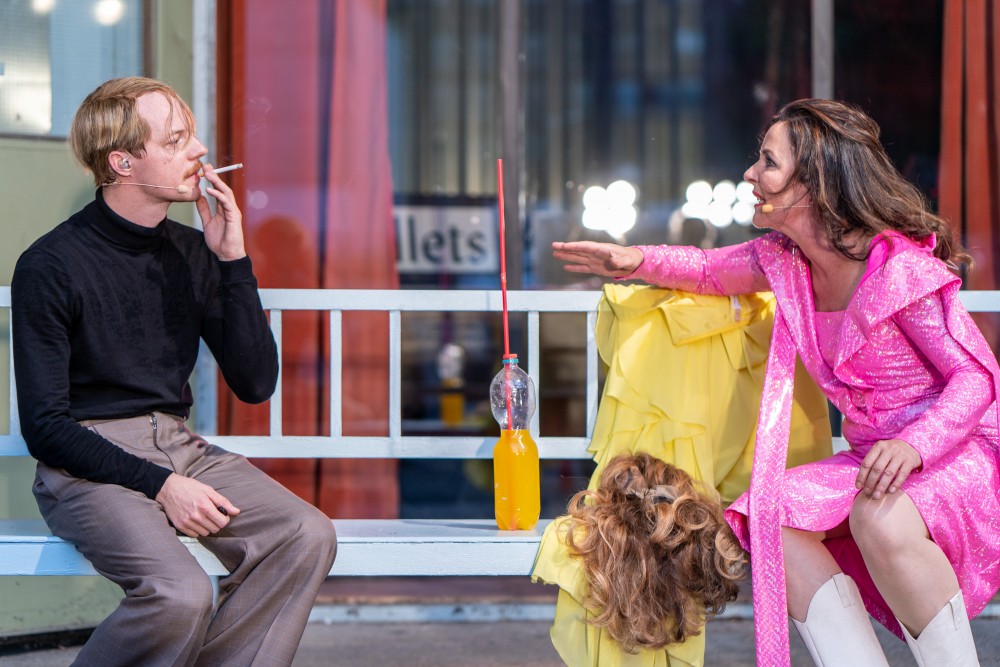 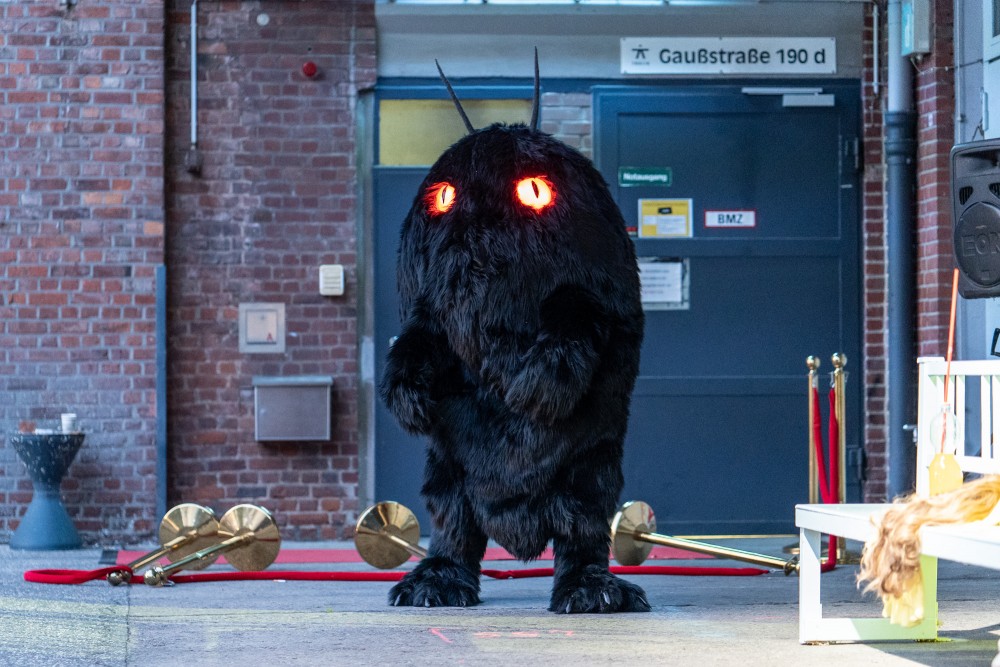 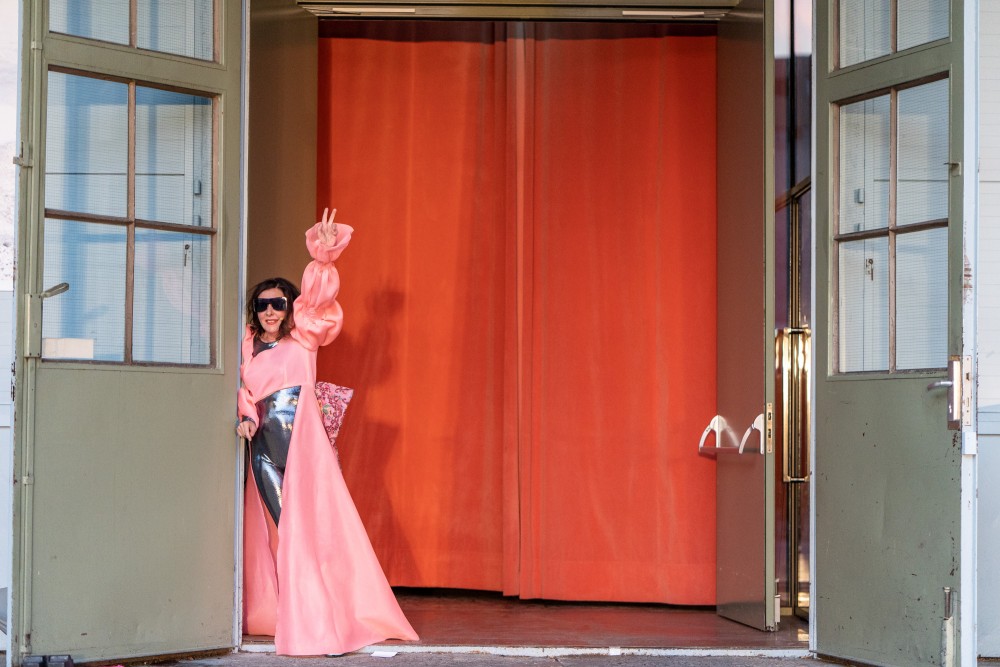 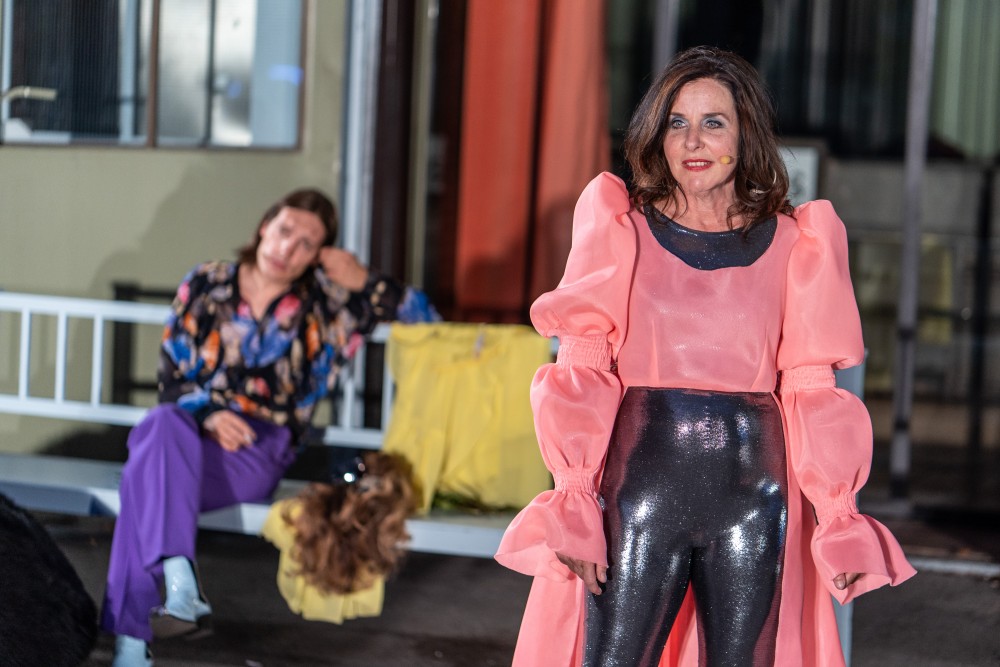 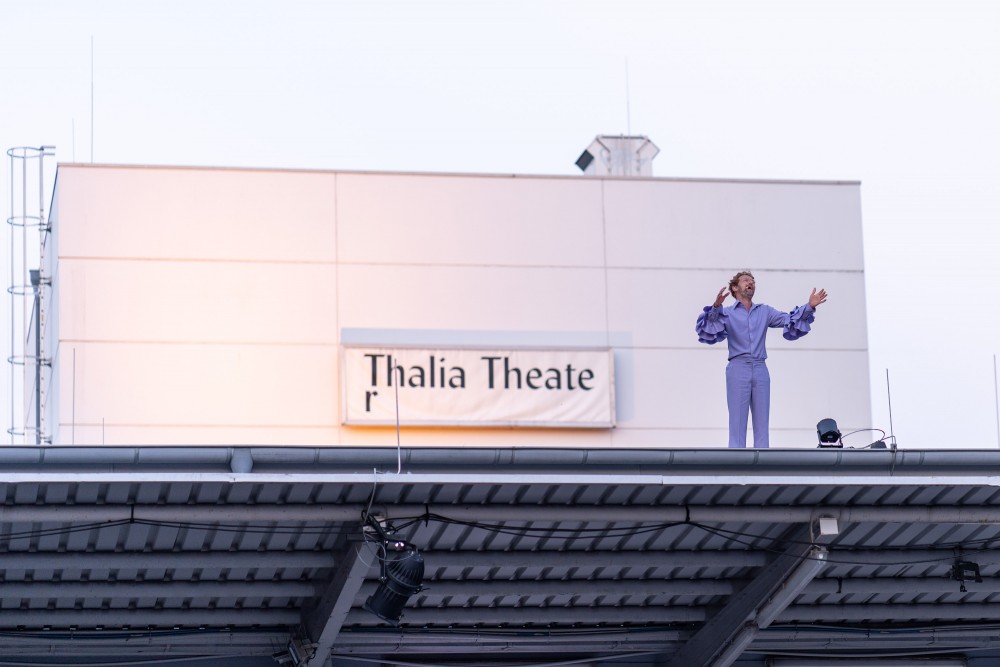 Everyone is on edge. A theatre company is rehearsing its new play. Actress Myrtle Gordon isn’t happy. She is supposed to be playing a lonely, childless woman without a long-term partner, who is wrestling with the ageing process. To Myrtle, this character, created by writer Sarah Goode, is a string of clichés. Myrtle sabotages rehearsals: In one scene, in which her partner slaps her, she falls to the ground and then bursts into tears before breaking out into a fit of laughter. The director is perplexed, her fellow actors are furious. The producer is worried the production is going to collapse. How are they going to resolve this? Myrtle wants to turn the play on its head, in order to find out whether you can still explore real people on stage, or whether there are only cardboard cut-out characters up for grabs, immune to every criticism. The premiere is scheduled. It’s the moment of truth, ‘opening night’.

Director and actor John Cassavetes (1929 –1989) is widely regarded as one of the most important representatives of American independent film. ‘Opening Night’ premiered in February 1978 at the Berlin Film Festival. Gena Rowlands won a Silver Bear for her performance as Myrtle Gordon. But the film still couldn’t find a distributor in Germany. Even in America, the film was ignored by the industry, to the extent that Cassavetes had to release it himself with a single copy.

Charlotte Sprenger has staged ‘Opening Night’ as an open-air theatre production. The venue and backdrop is the entrance of Thalia Gaußstraße.

Please bear in mind that the event is Open Air and that wether adequate clothing is required.