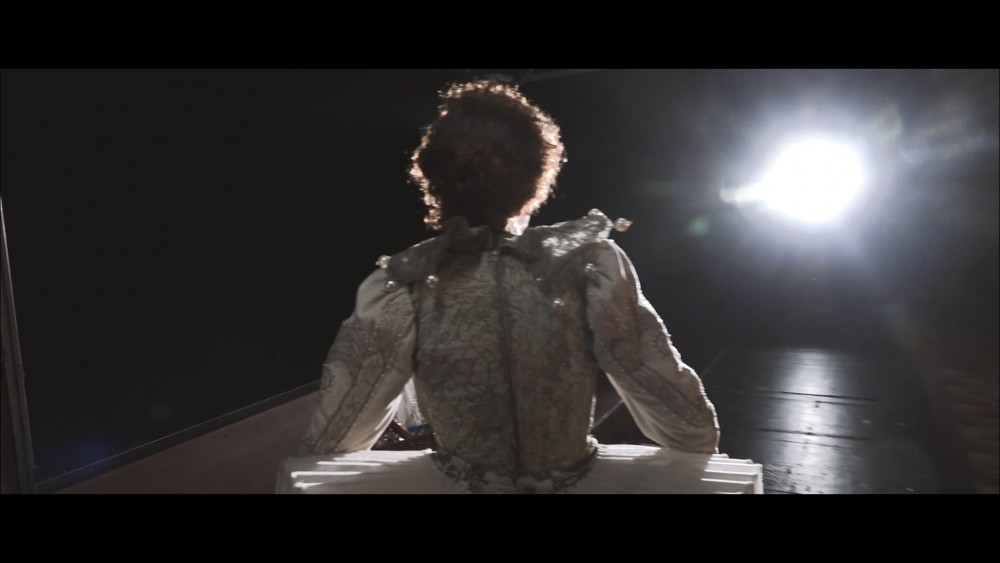 A man arrives in a snowy village on a winter’s evening. He takes accommodation at a farmhouse under the name of Doctor Ritter. The locals notice that there’s something odd about this man. He leaves the house when there’s a thunderstorm brewing. He climbs a hill and sings about freedom and nature. He questions people about old stories and legends from the area. He’s interested in the estate owner with very different sons, one of whom is morally cowardly, the other impulsive. He eavesdrops on the strict village teacher and his beautiful daughter while she is playing the piano. He watches the huntsman, who shoots an apple off the head of his own child. At church he perches next to the strange old lady, who people say has hidden her sister in the basement.

Doctor Ritter meets with an elderly, morose bachelor in the forest and exchanges forbidden books. The candles light up his house into the small hours. He sets iambs. When he runs out of ideas, he paints horses in his manuscript and races through Europe on the back of a black pony. He is a man in anticipation. He discovers something, that later will count as an experience: ‘Freedom hatches giants and extremities’. Friedrich Schiller called himself Doctor Ritter, when he found asylum on the run through the Thuringian village of Bauerbach (he was forbidden from publishing by the Duke of Württemberg.) Here he completed his work on ‘Luise Miller’ and wrote the first drafts of ‘Don Carlos’.

Director in residence Antú Romero Nunes and the ensemble will take us on a wander through Friedrich Schiller’s textual landscape. On rough terrain, in deep quagmires, all sorts of things brew together: ‘Effect stimulation art’. Schiller turns everything into an event: the trivial and the majestic, the every day and the extraordinary, the private and public. 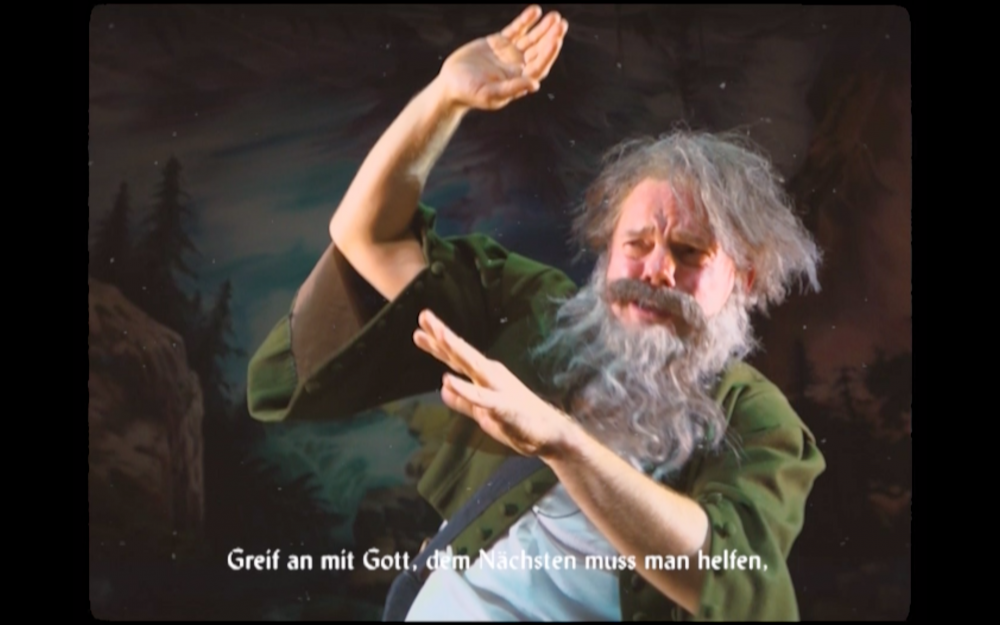 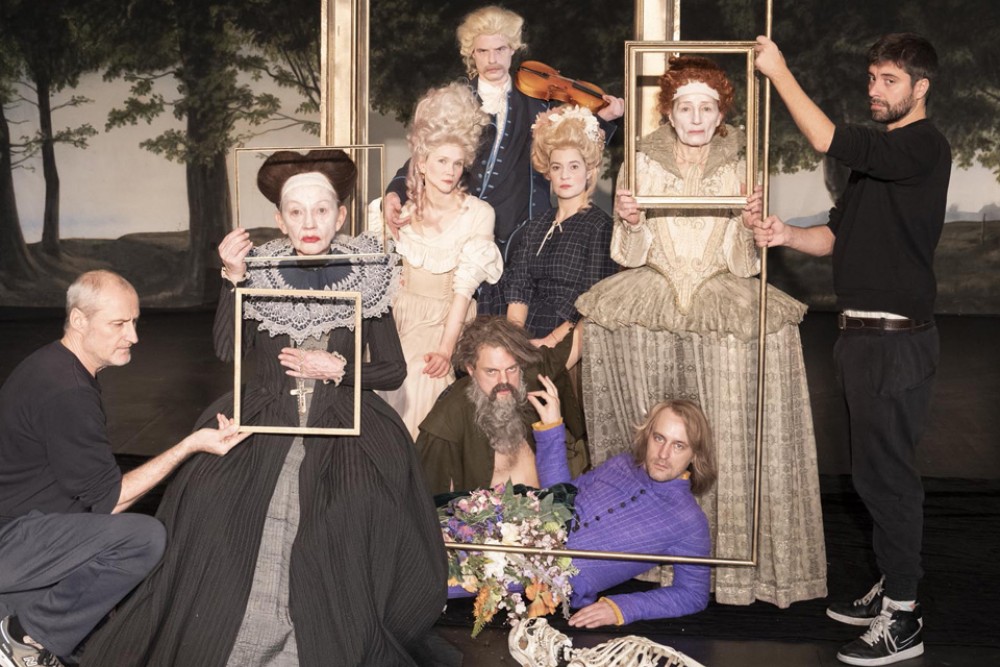