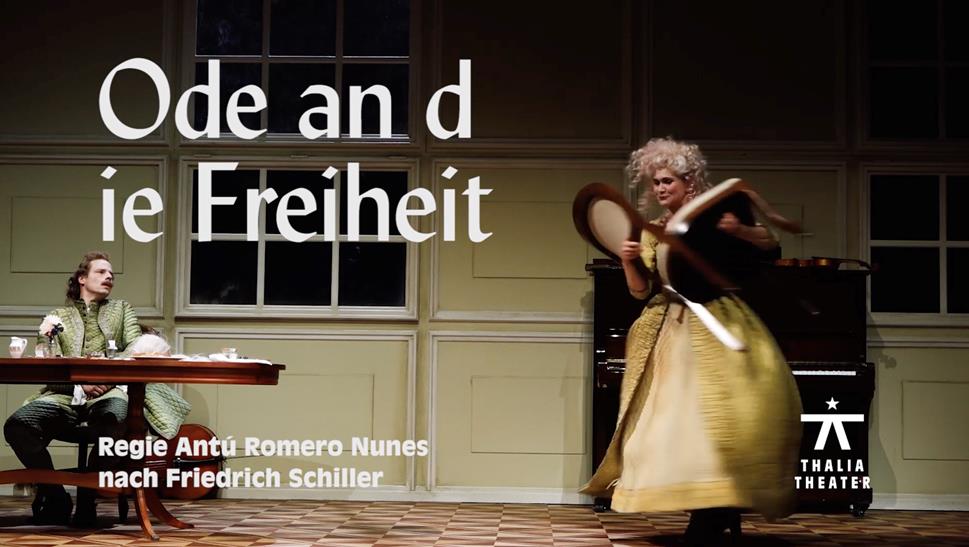 In Schiller’s ‘Intrigue and Love’ the musician, Miller, completely loses it: his daughter Luise is in love with the aristocrat Ferdinand von Walther. The love skirmish becomes a deadly serious game of unreasonable demands in a tight family circle. A nightmare! A frenzy of emotion, in which a father determines how things need to be, pushing ‘free love’ to its limits. It’s a restricted space that Mary Stuart exists in too. Imprisoned in a dungeon since the age of 19, she finds herself locked in an eternal duel with Elizabeth. Two Queens wishing for a future without the other one in it, so that they can finally breathe. “That is the moment of freedom, when every earthly fear disappears”, says Maria Stuart. The innocent William Tell feels completely free, on the other hand, living as a hunter in the wilderness and teaching his son the basics of freedom in nature. But then Tell impinges on Gessler, the bailiff, and finds himself in the middle of a civilisation that works to a different set of rules. The innocent man must now perform awful deeds.

Alongside ‘Ode to Joy’ it is rumoured that Friedrich Schiller had written another draft of his poem called ‘Ode to Freedom’. At any rate, Schiller is considered the ‘apostle of freedom’ and his work revolves around concepts of freedom in different ways. He is a man who anticipates. He discovers things that can later be experiences: ‘Freedom breeds Colossuses and giants.’

Antú Romero Nunes and his ensemble have already created motifs of Schiller’s plays ‘Mary Stuart’, ‘William Tell’ and ‘Intrigue and Love’ as three independent theatre films for #thaliadigital. Now comes the premiere of his freedom trilogy on the main stage at Thalia. 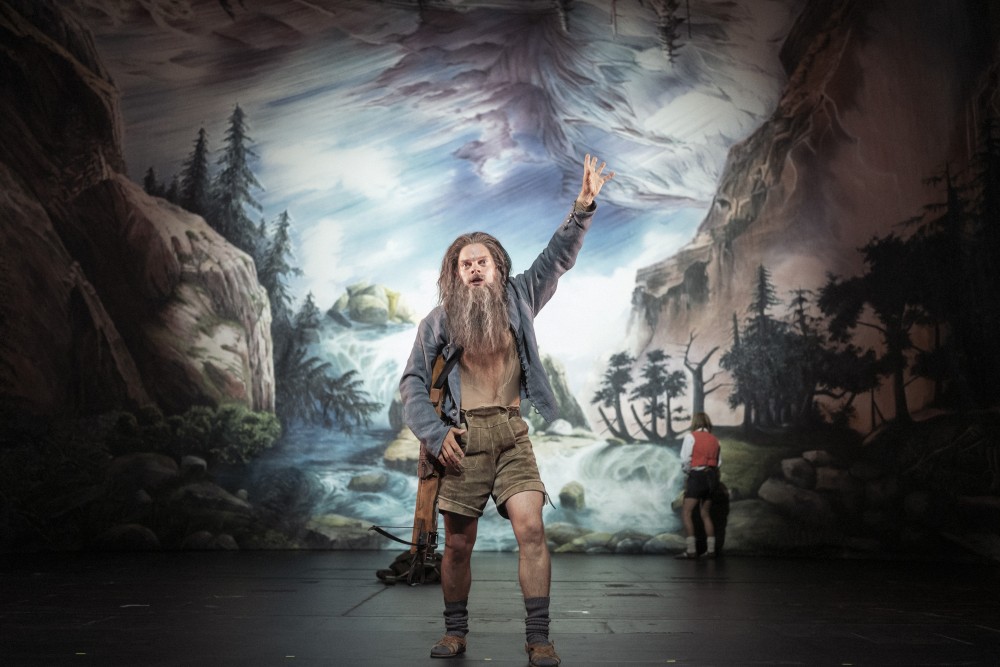 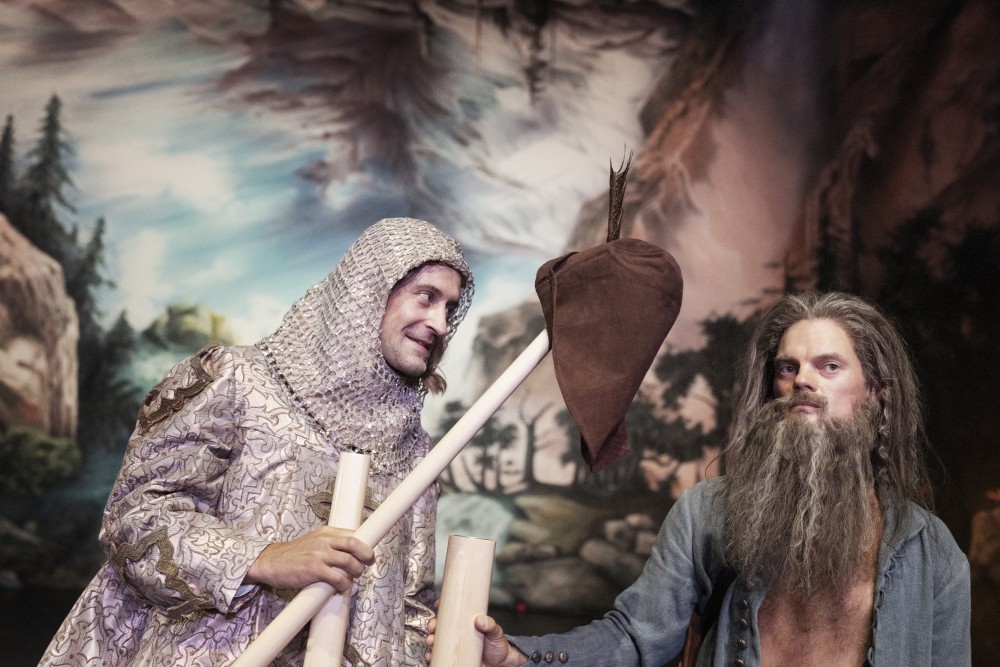 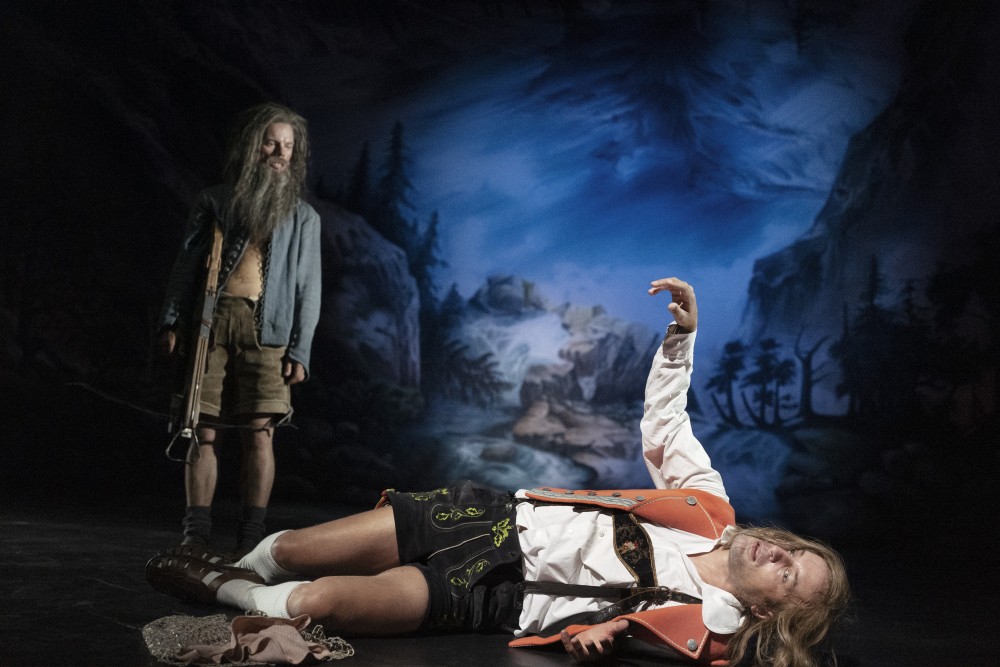 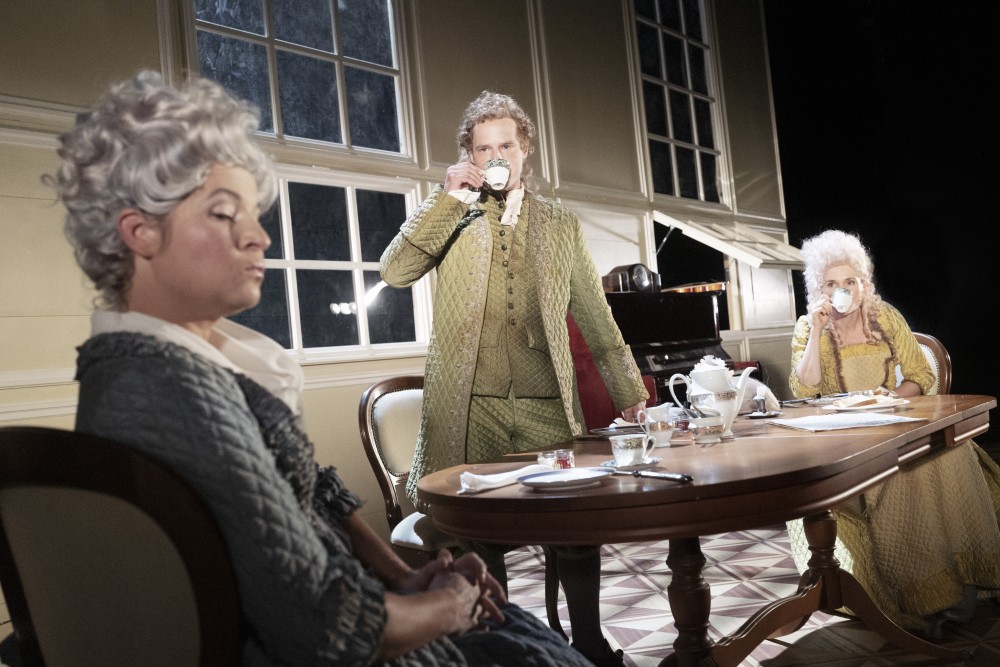 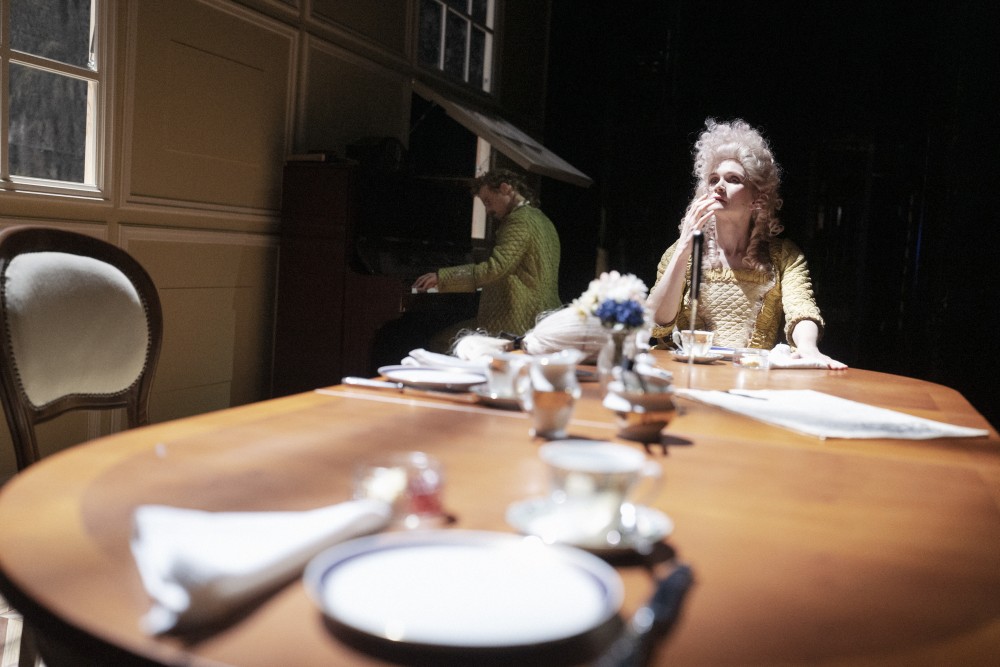 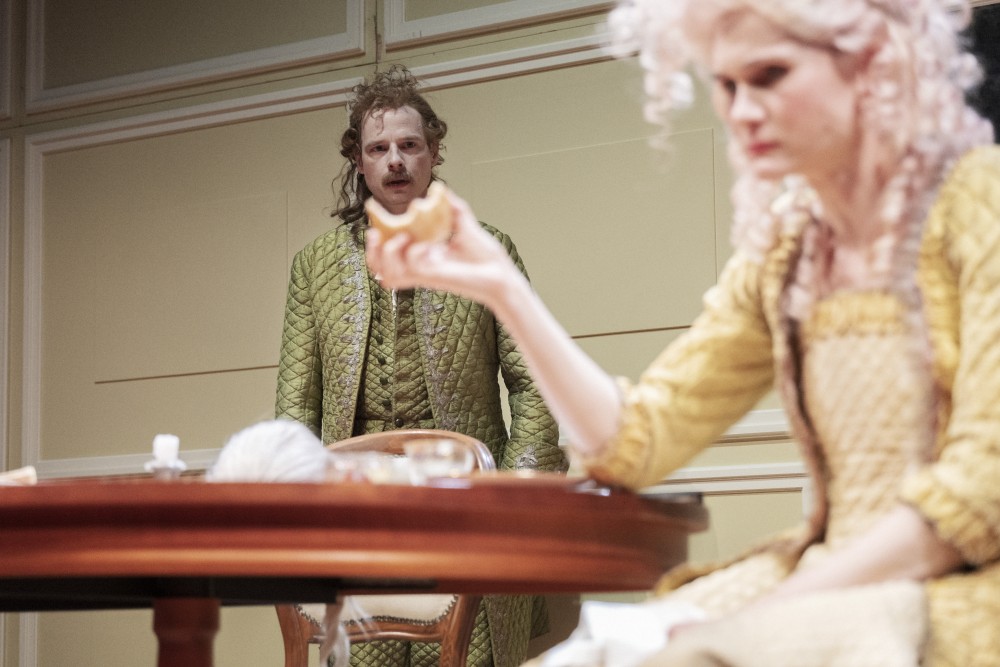 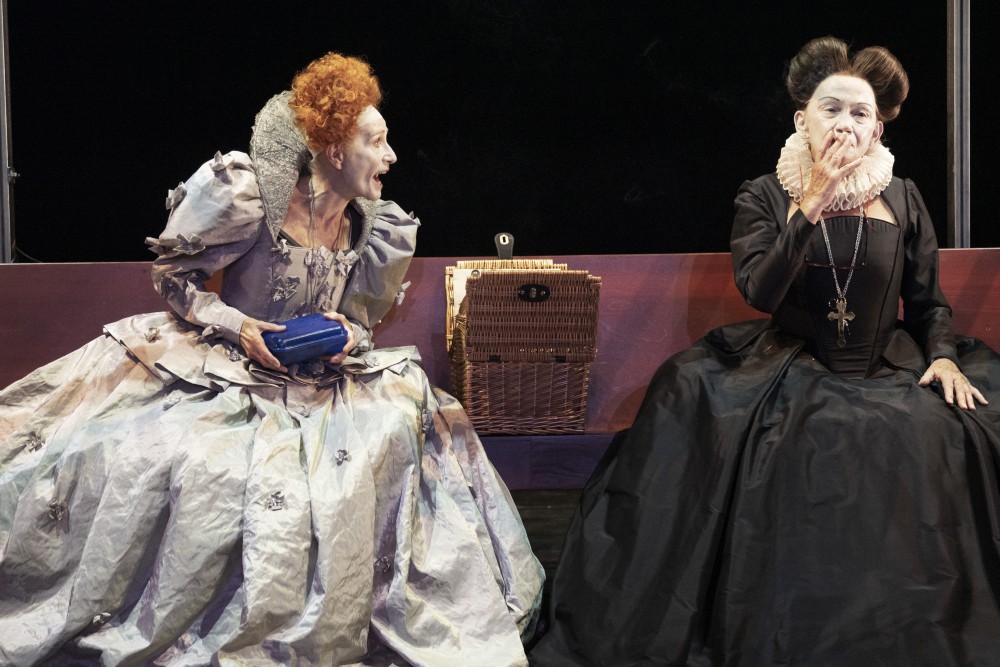 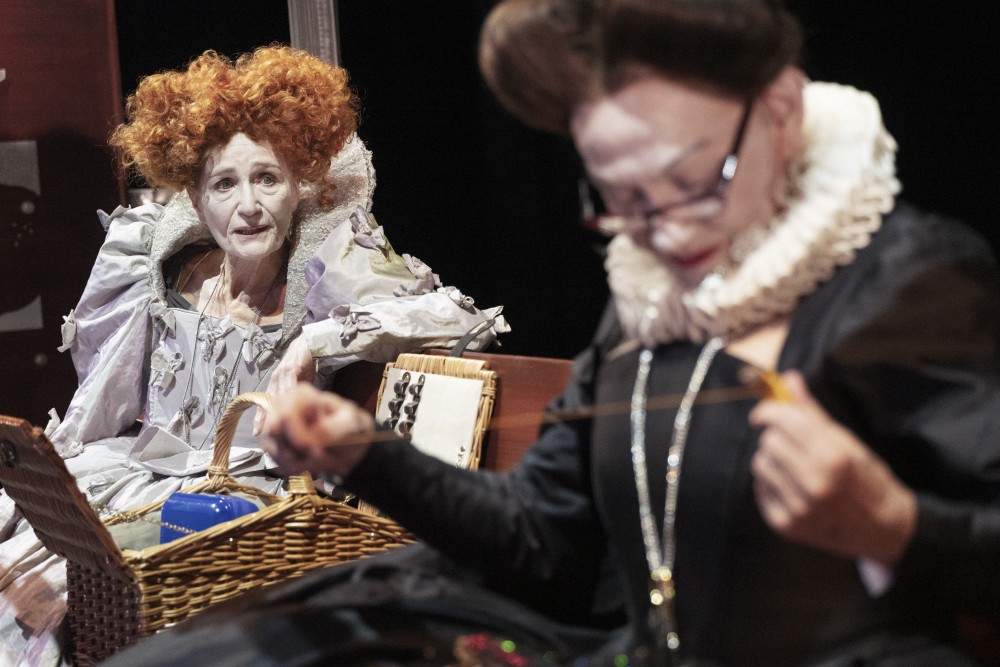 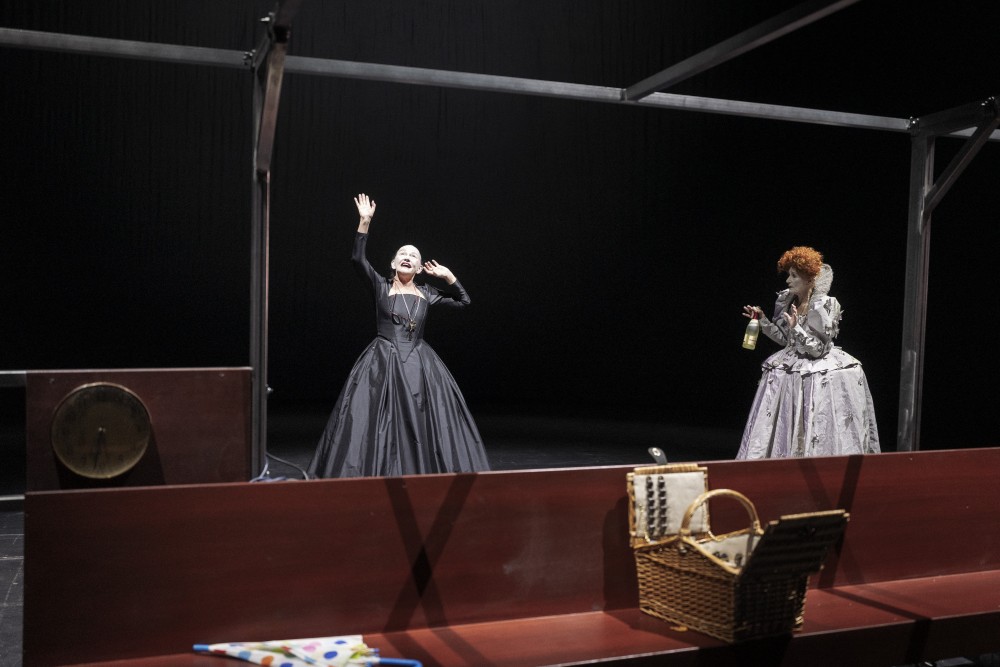