Nothing that happe
ns to us 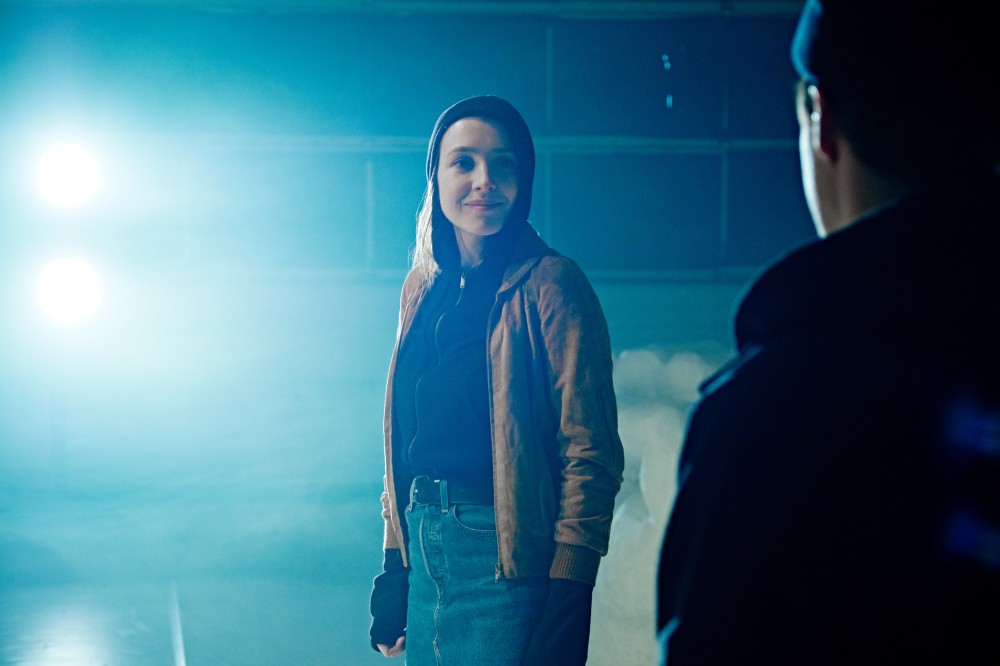 For the final time 2G

It’s summer. Anna has completed her Masters, Jonas is writing his doctoral thesis. The two of them meet at the library. They discuss literature, eat chocolate mousse, go for a few beers in the evening and find themselves having a one-night stand. So far, so good. They bump into each other at a birthday party and have sex again. Jonas says it was consensual. Anna says it was rape. Two months later, Anna can’t bear it any longer and accuses Jonas. It’s one person’s word against another’s. Gradually everyone in their circle hears about the accusations and feels obliged to take a stand. Both Anna’s and Jonas’ credibility is at stake. And one question hangs over it all: how will both of their lives change once this is over?

Born in 1989, Bettina Wilpert uses her debut novel, ‘Nothing that happens to us’ to show the impact of rape on the victim and the perpetrator, how it affects their everyday lives, and how difficult society finds the notion of sexual consent. The novel earned Wilpert the 2018 ZDF Aspekte Literature Prize for Best Literary Debut and was named on ZDF’s 2018 Hotlist of the best books released by independent publishers.
Following a staged reading of ‘Sober on World No Smoking Day’ by Benjamin von Stuckrad-Barre and ‘Nirvana Baby’ by Juri Sternburg at the Thalia Nachtasyl bar, Simone Geyer is presenting her first production here at Thalia as part of the ‘Young Directors’ series. 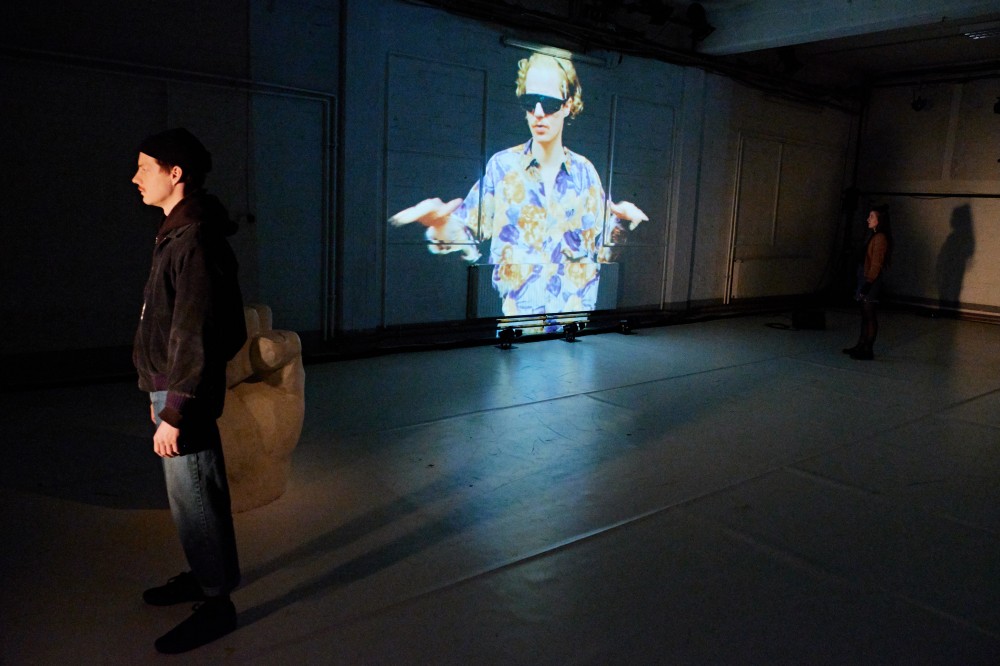 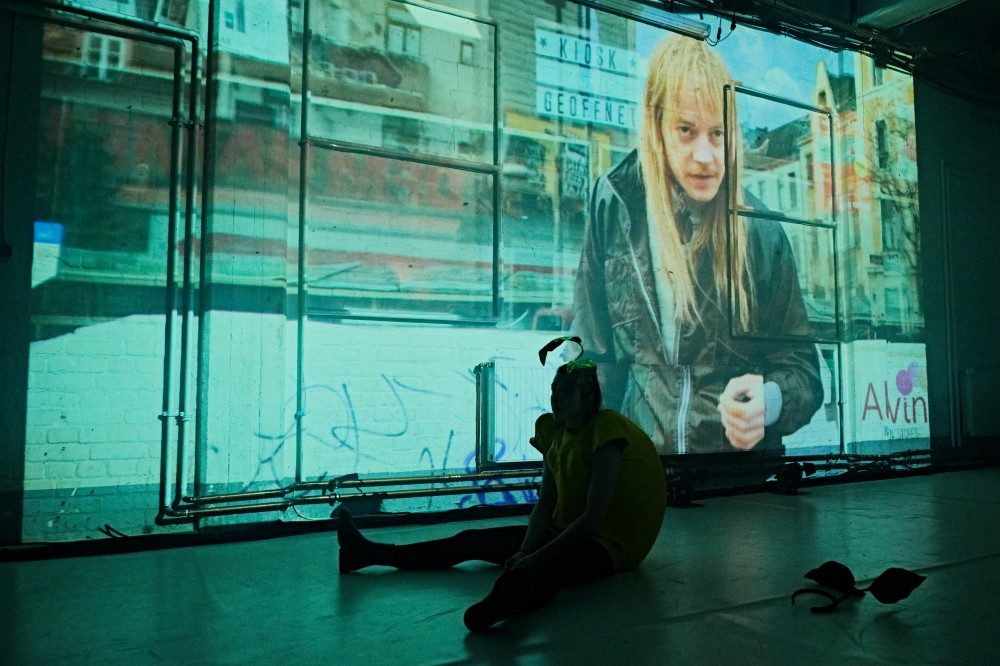 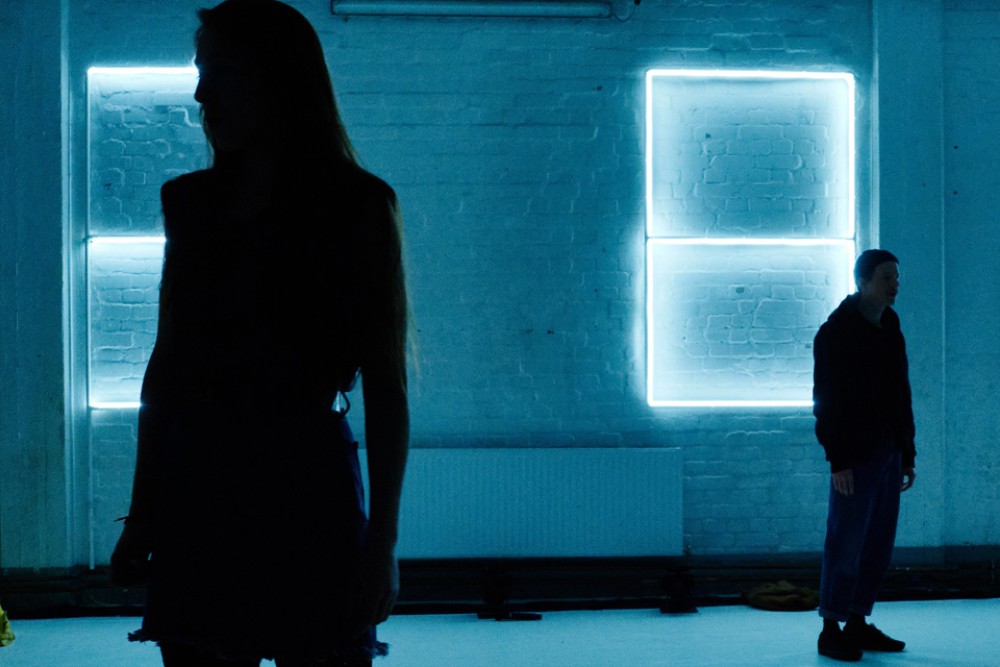 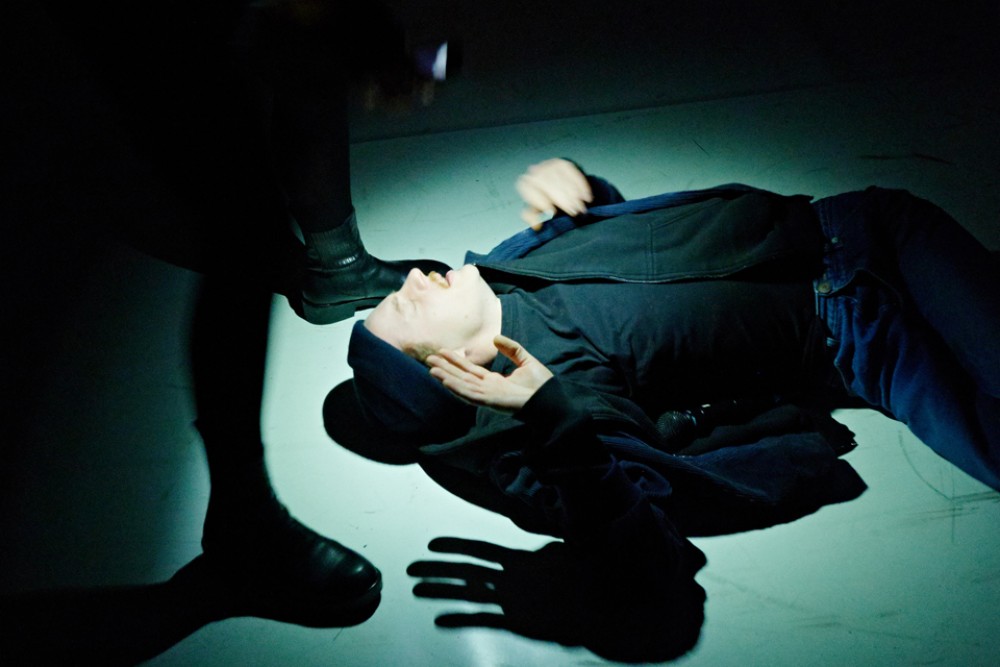