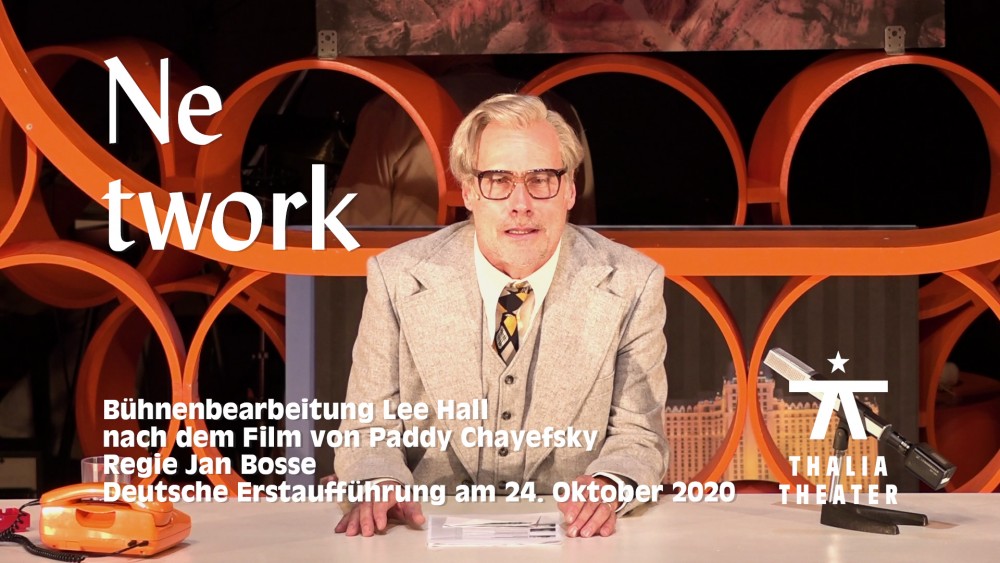 „I am mad as hell and I can’t take it anymore.”

Howard Beale is a presenter at a major American news network who can no longer pull in the ratings. After the channel’s hasty decision to replace him with a younger colleague, he realises that the moment of truth has come: with the camera rolling, he announces to his audience that in the next programme – his last – he is going to blow his brains out as a reaction to his dismissal. You’d think it would be a catastrophe for the channel, and completely untenable. But a glance at the ratings and the media coverage silences any doubt: within a few seconds Howard Beale has become a superstar! Of course, he can’t do hard news anymore, so they quickly find him a slot as a populist preacher to the angry, unheard masses – and Howard delivers!

In ‘Network’ we see a dystopian media landscape, in which opinions trump facts. The parallels to what’s going on today are breath-taking. Paddy Chayefsky’s film of the same name won four Oscars in 1976. Lee Hall (‘Billy Elliot’, ‘Shakespeare in Love’) adapted the script for Broadway in NYC. At Thalia, Wolfram Koch is taking on the role of the furious prophet. 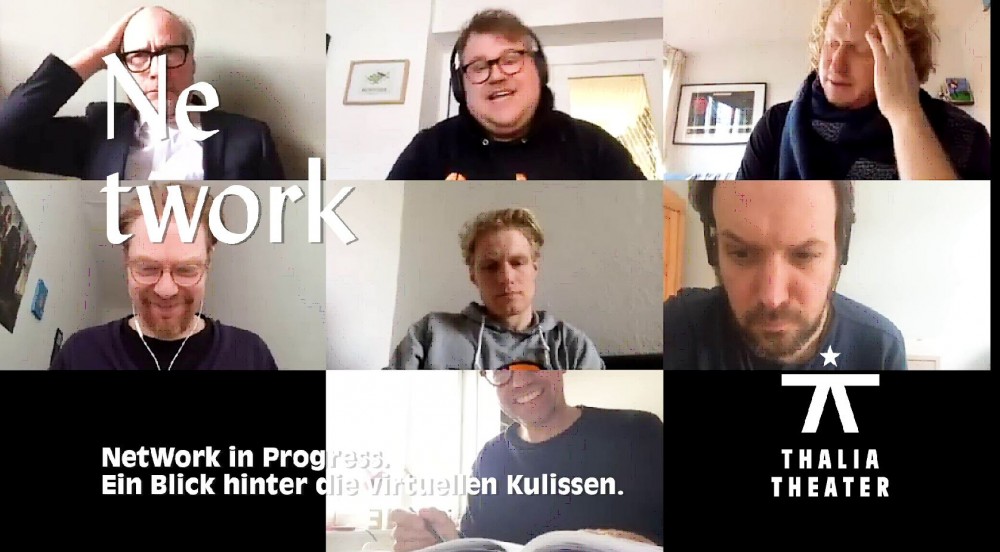 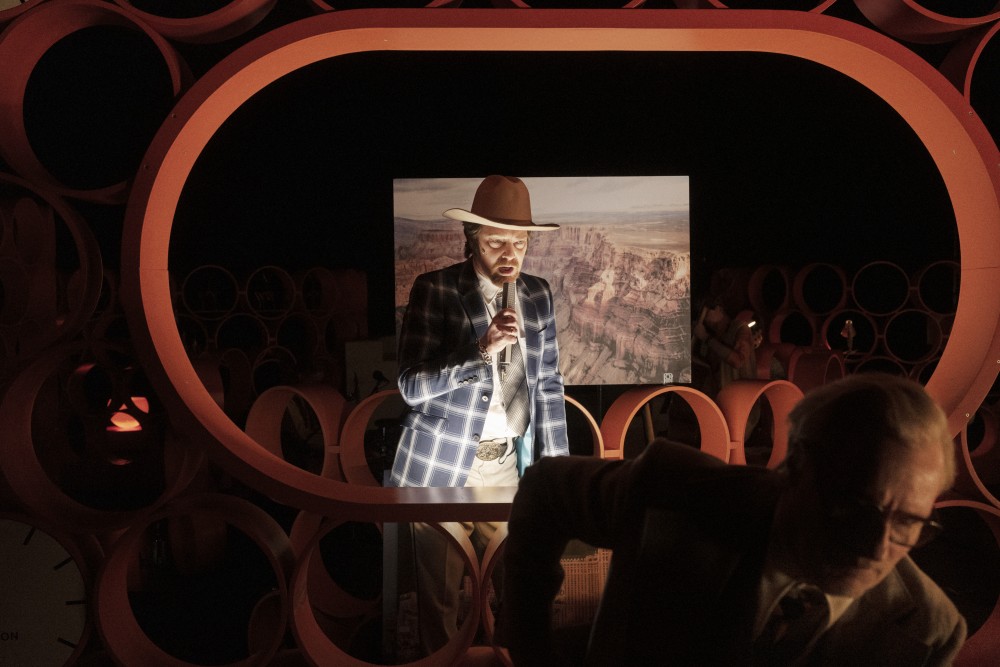 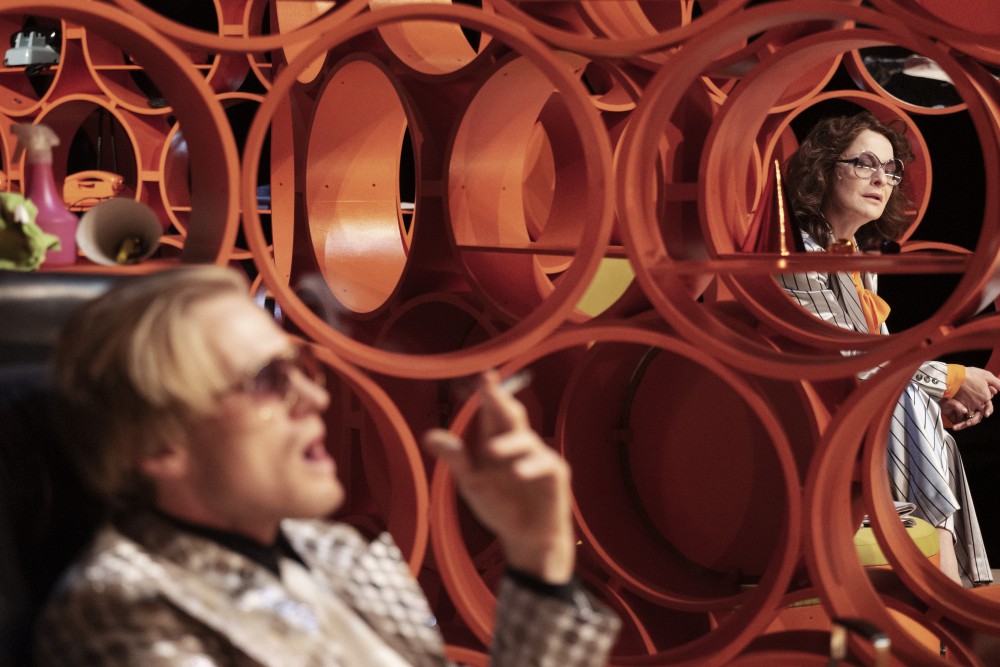 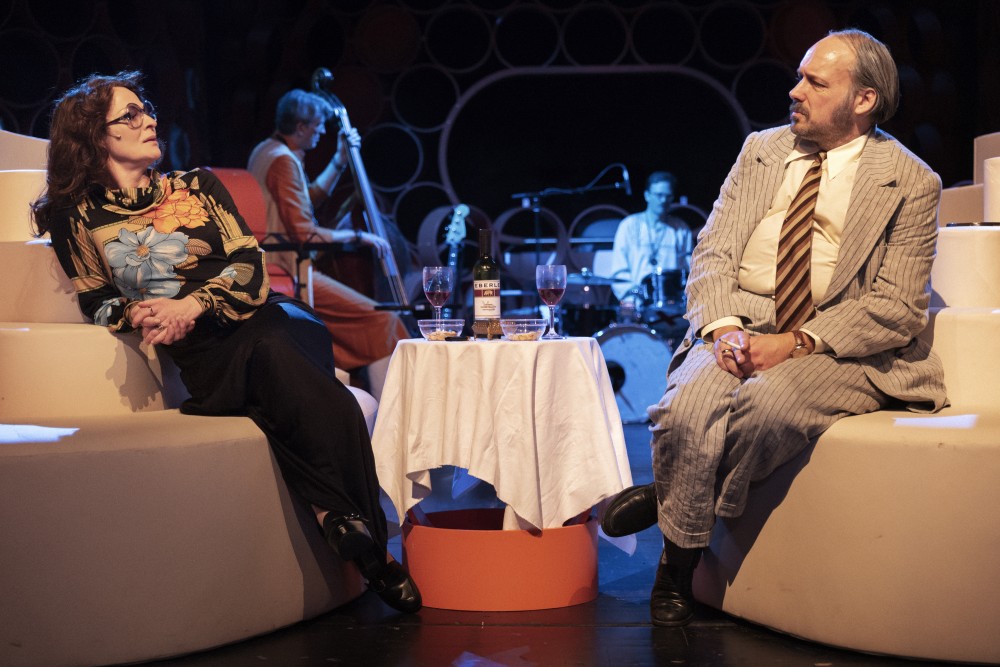 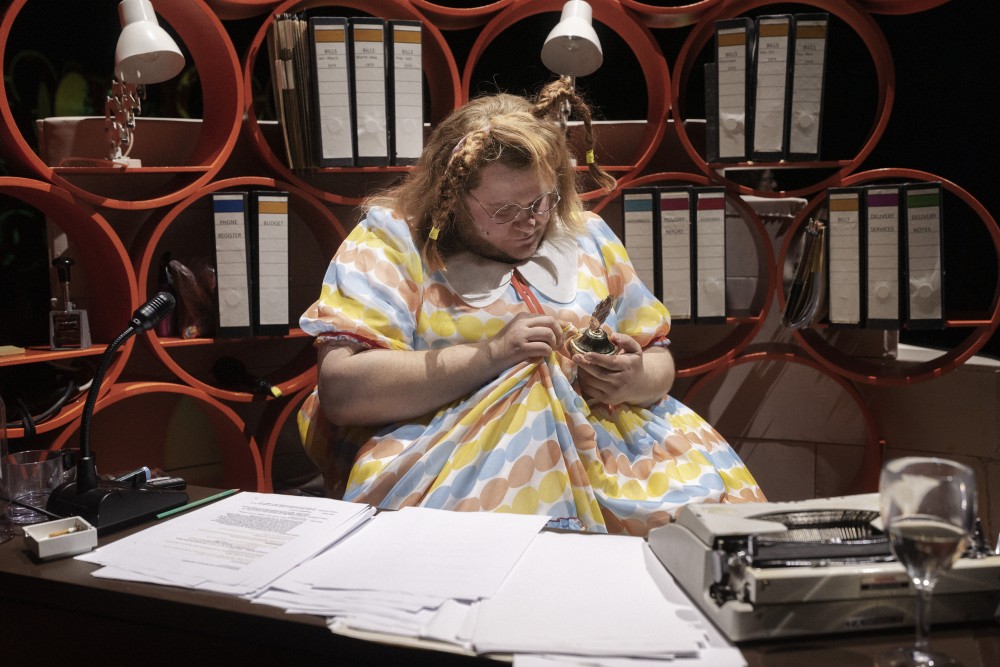 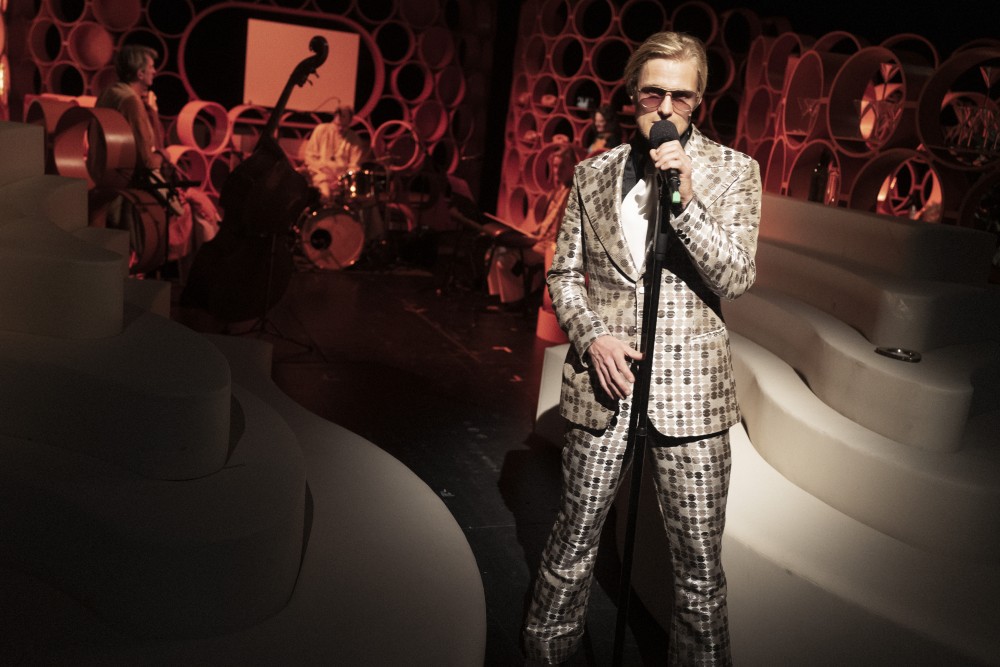 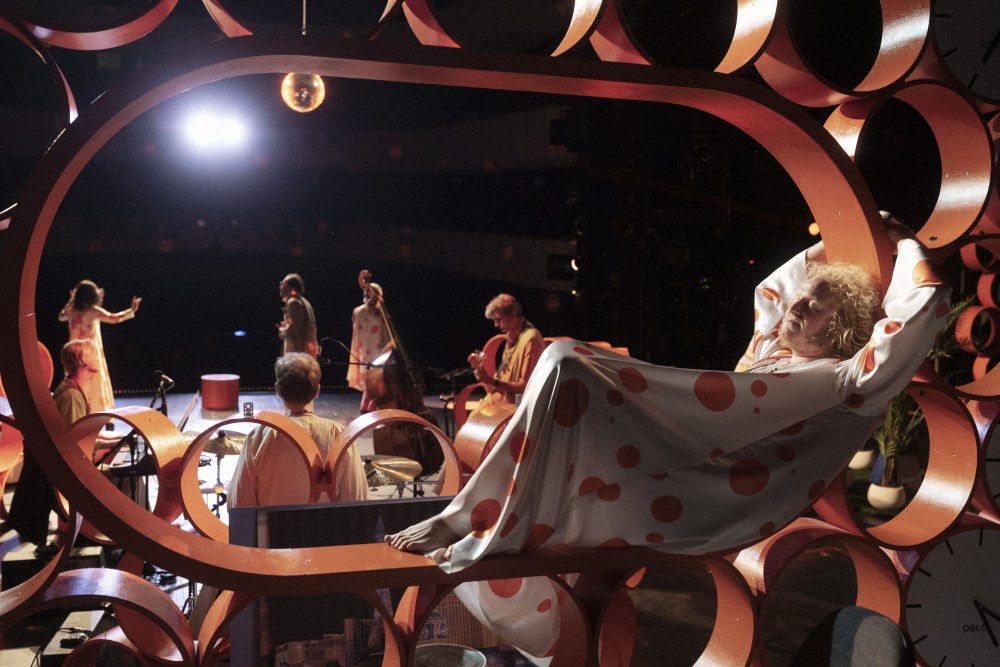 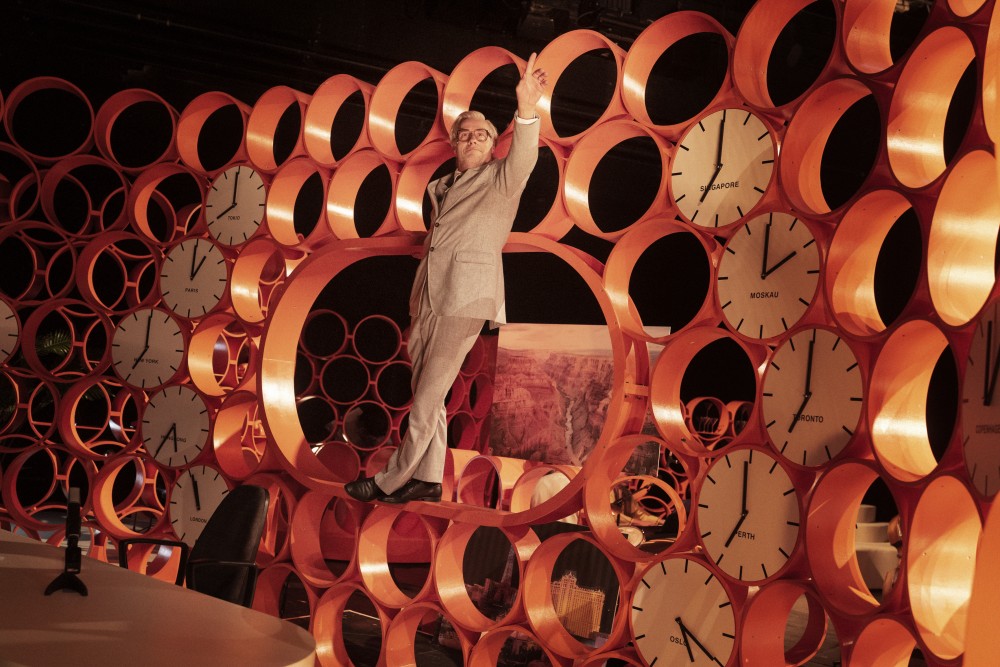 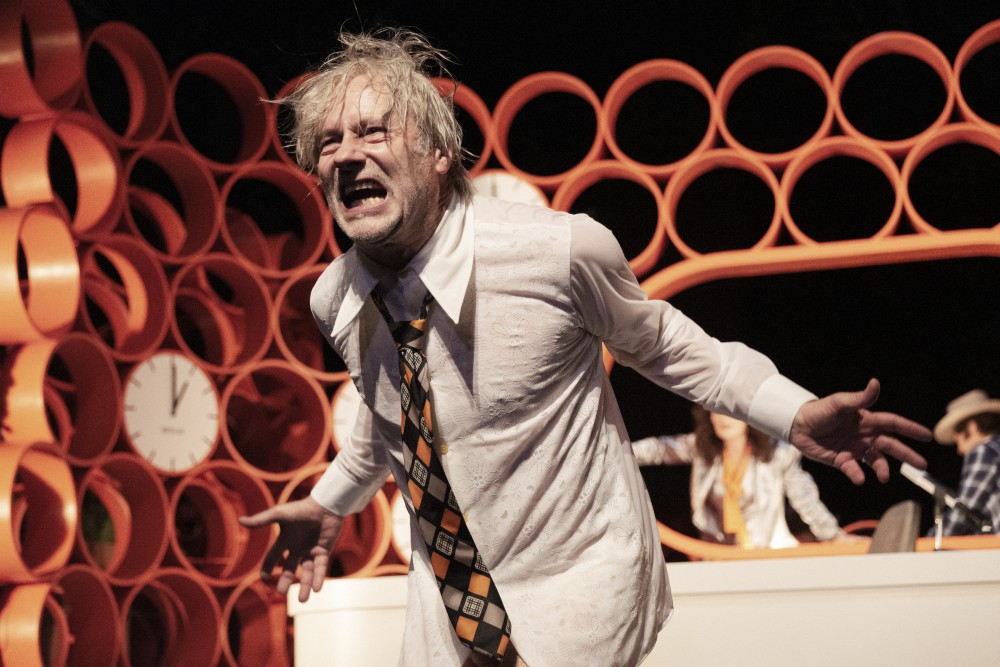 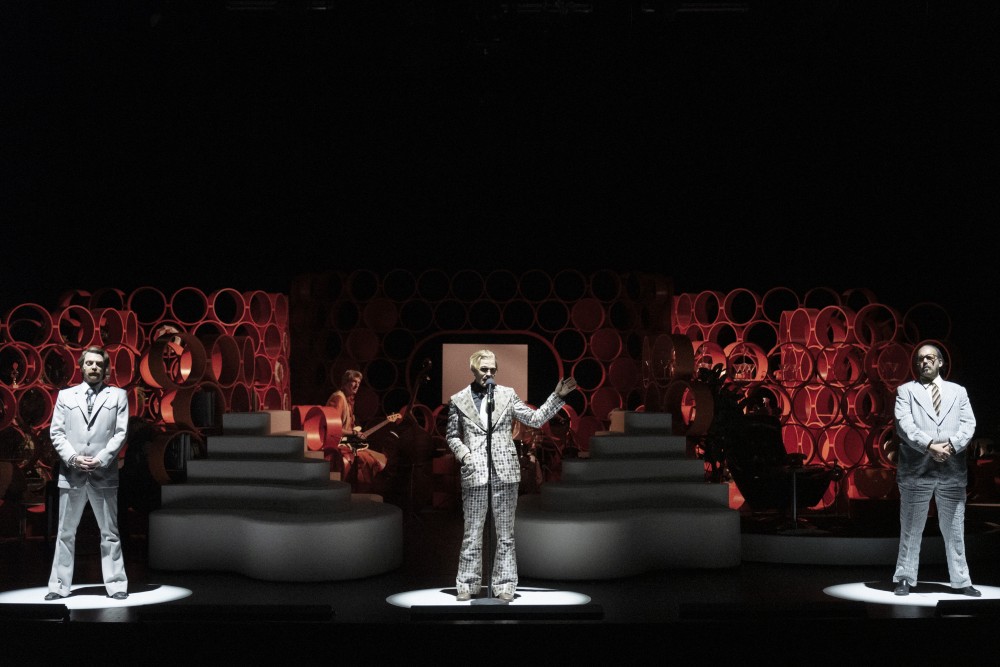 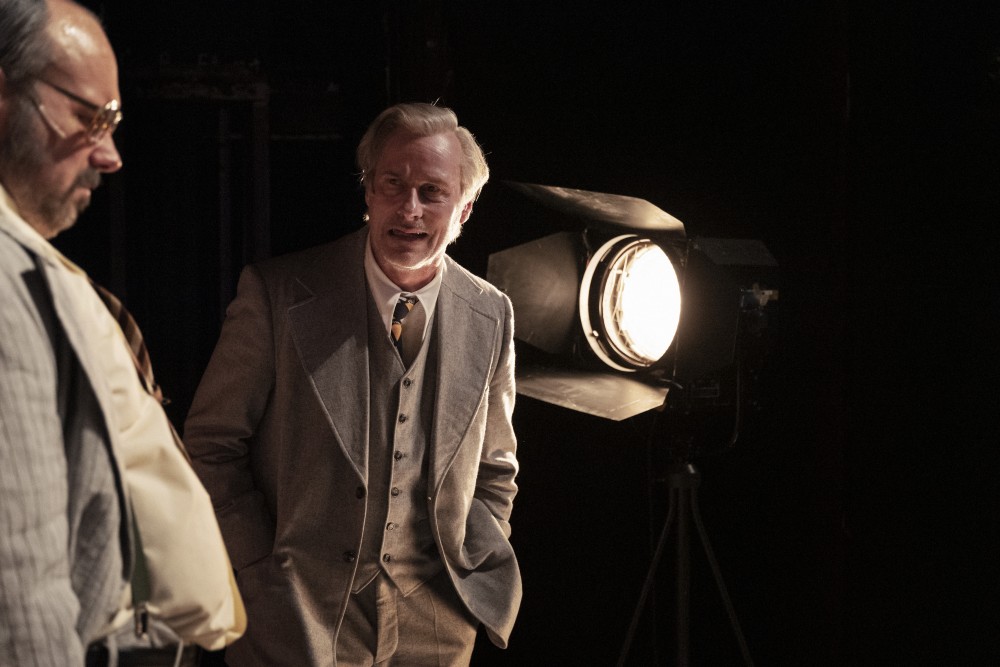 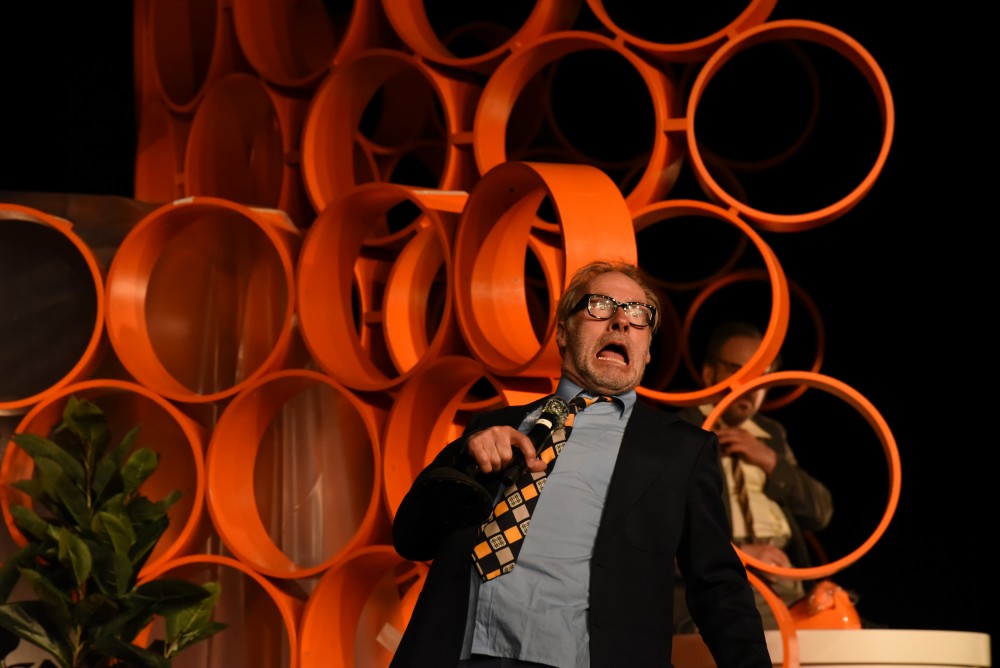