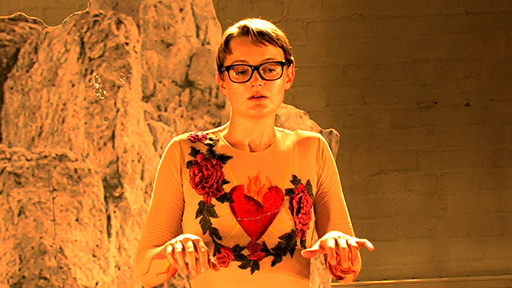 In Heiner Müller’s very short play, ‘Lessing’s Drama’, an actor in a Lessing mask announces that he is going to start forgetting his lines. He says he has a mind like a sieve. The words fall through. What would help? Maybe some sleep? Maybe the text will return in a new form out of different mouths? Or we ourselves could dare to take a fleeting glance at Lessing’s ‘Nathan’, the classic school book written in 1779, the everlasting piece for our times, that is always on the curriculum when religious conflict breaks out.

In the play, the voice of enlightened humanity speaks out in times of religious intolerance. We read about men who save women from the flames. About men, who save the world with lots of good words and lots of good intentions. Can we revisit this play and ask new questions? Come on then, what do we know? What do we think? Who knows anything about any of them? Who is our friend? Who is our enemy? Who knows if, in reality, we aren’t all related? And in front of the falling curtain stand siblings Blanda von Filnek and Curd von Stauffen, who go back to the start and tell the whole story once again, slightly adapted, because you know what you know. Director Leonie Böhm is a graduate of the Hamburg Theatre Academy. She sees ‘Nathan der Weise’ as an emancipation play for all lay preachers. The old play, the ancient rap with all of the many intimidating blank verses, is about to be adapted. 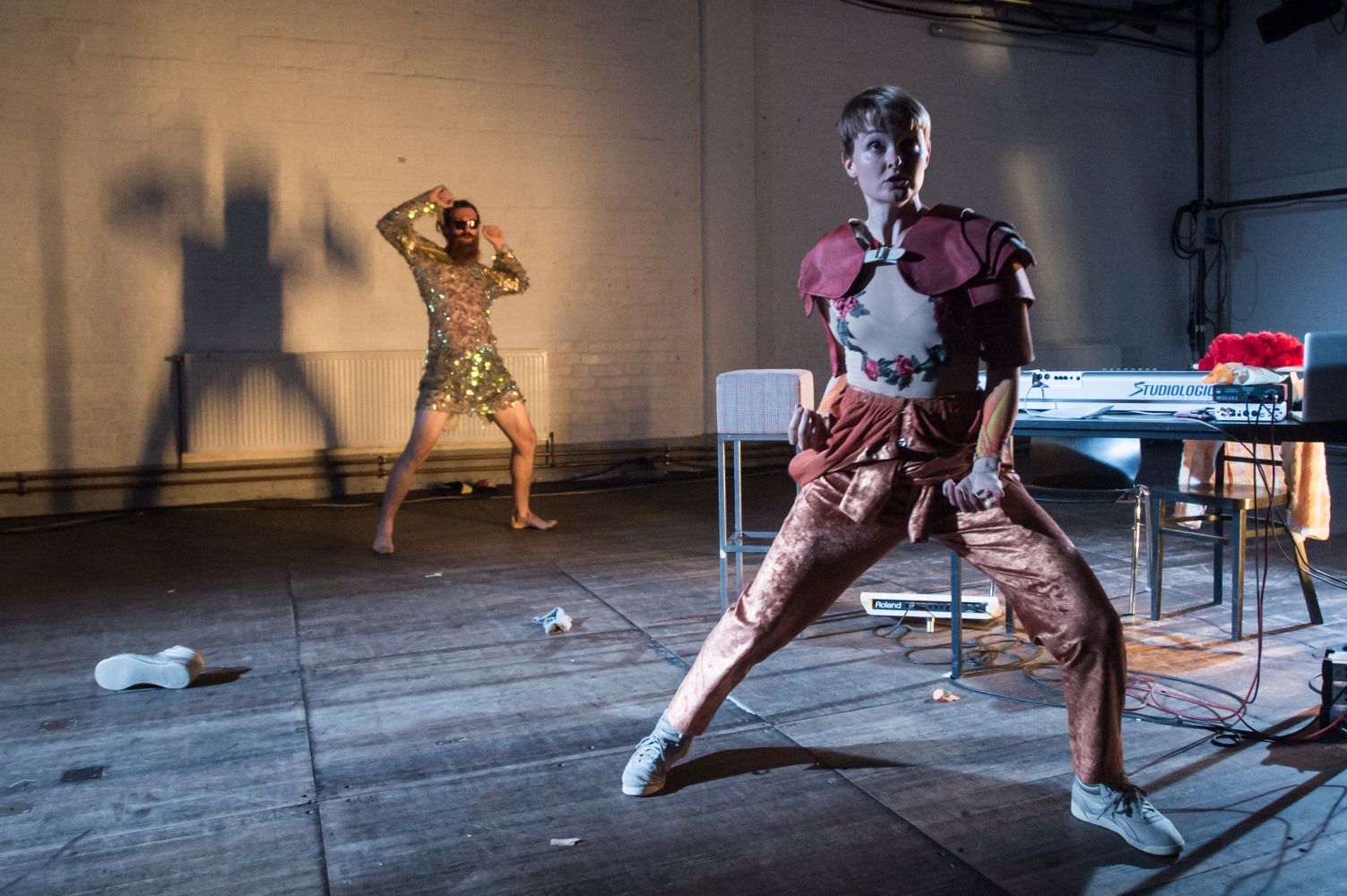 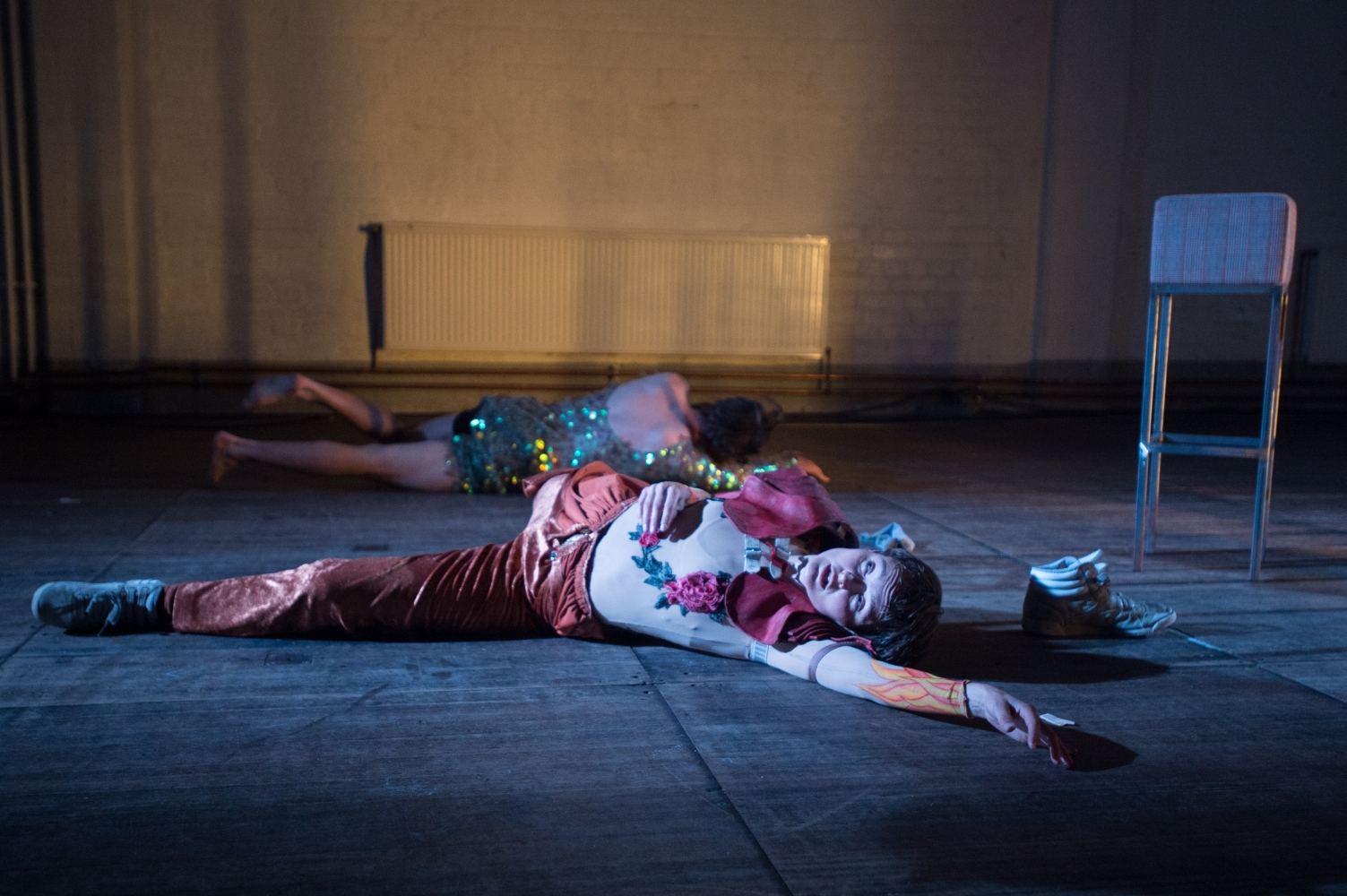 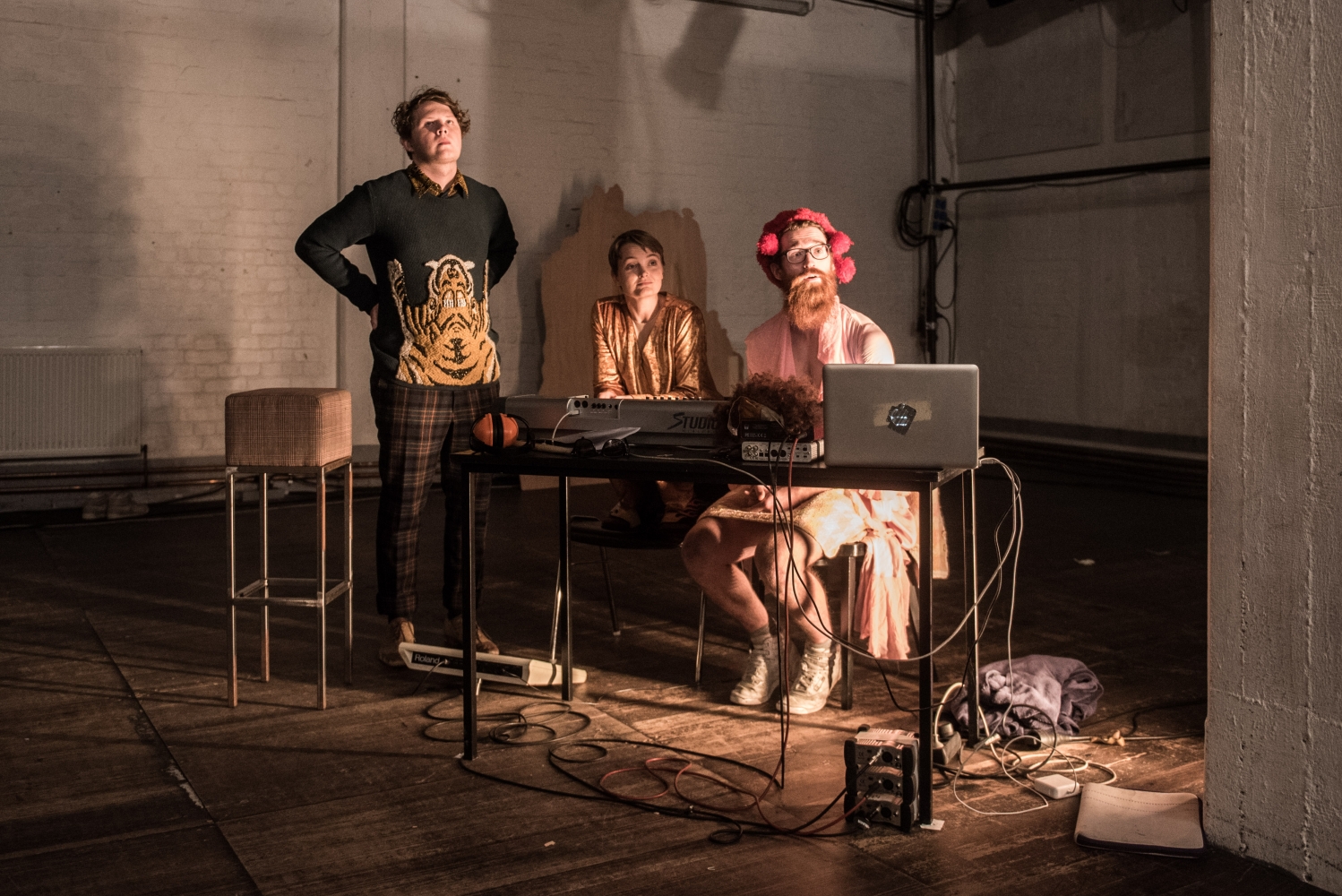 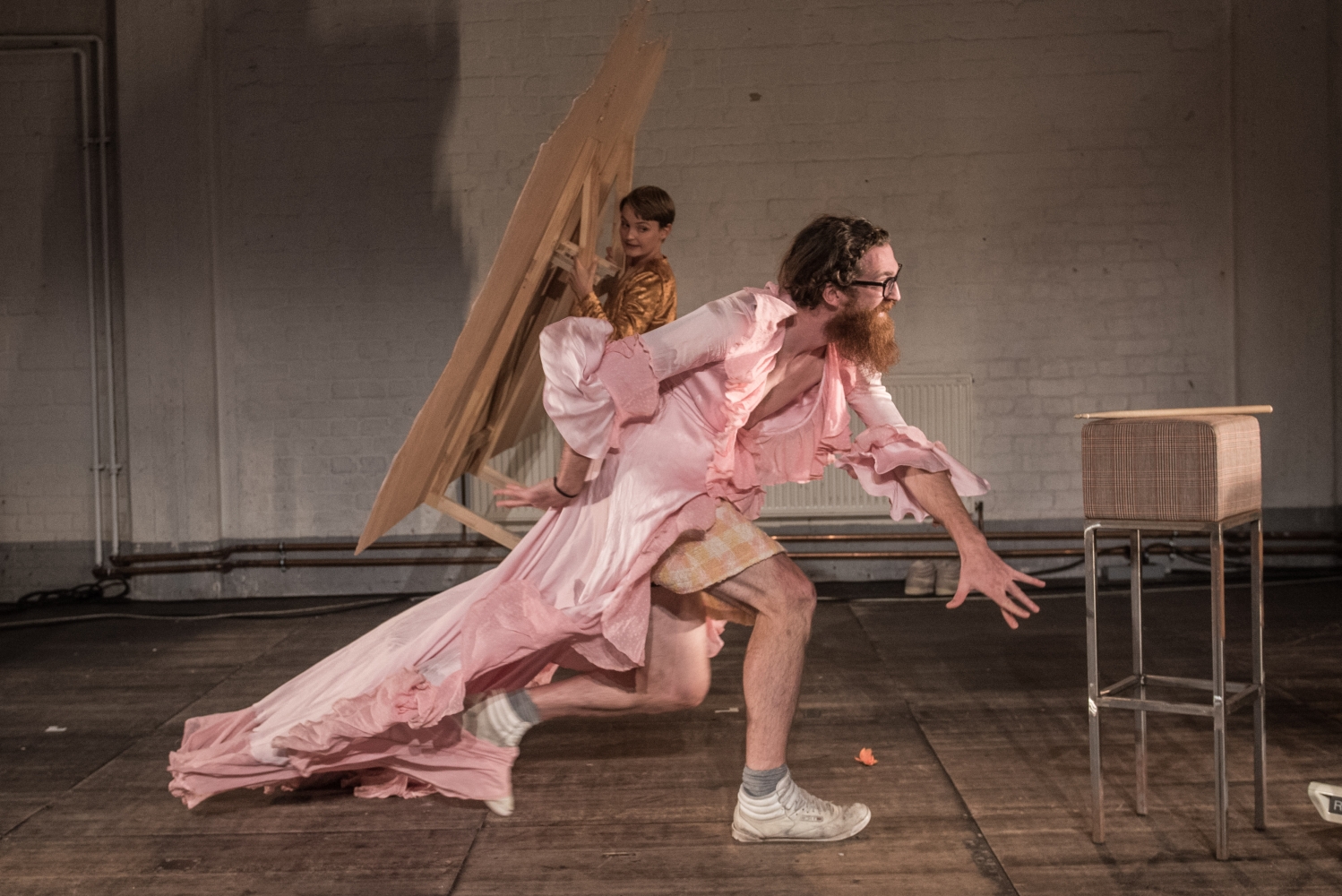 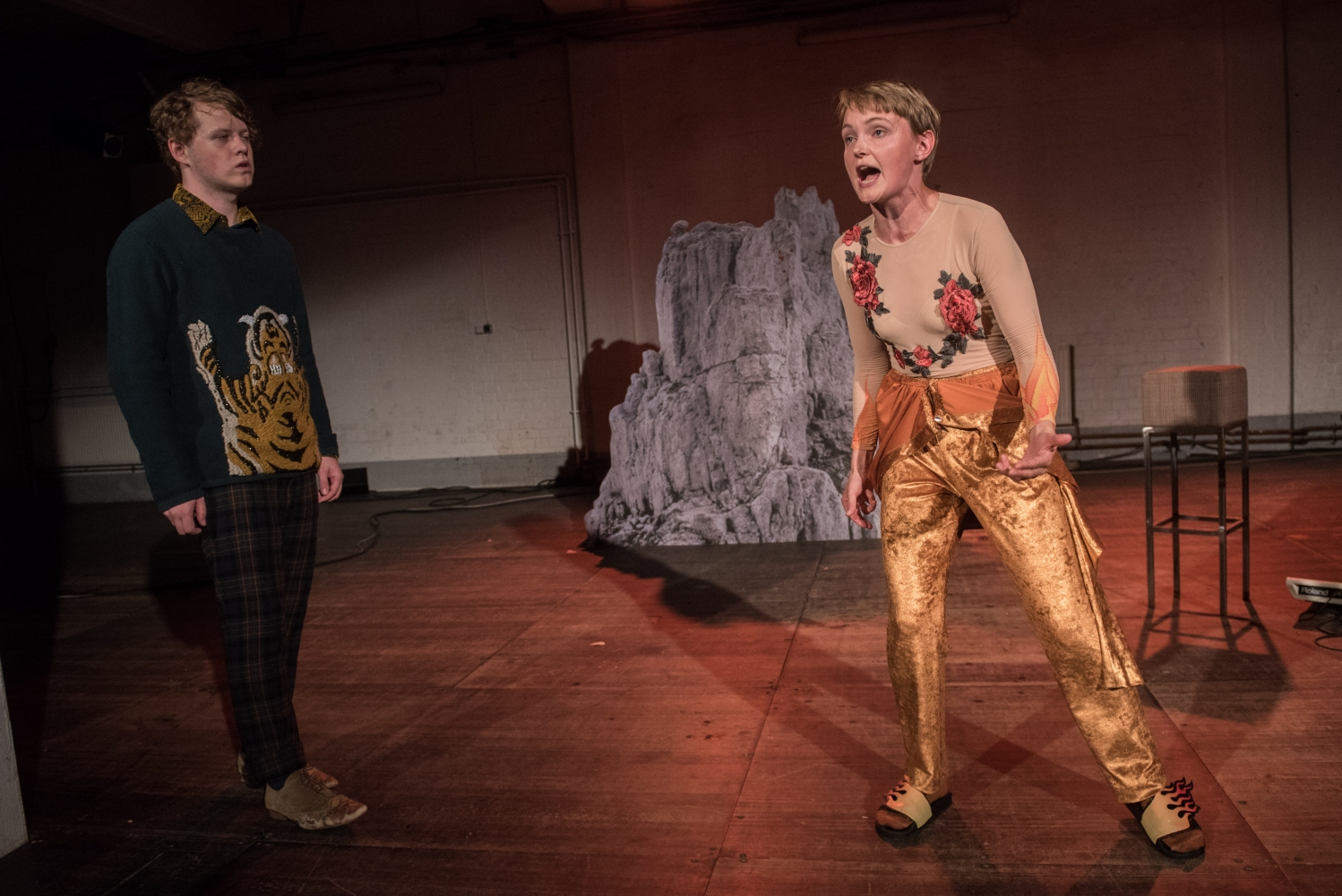 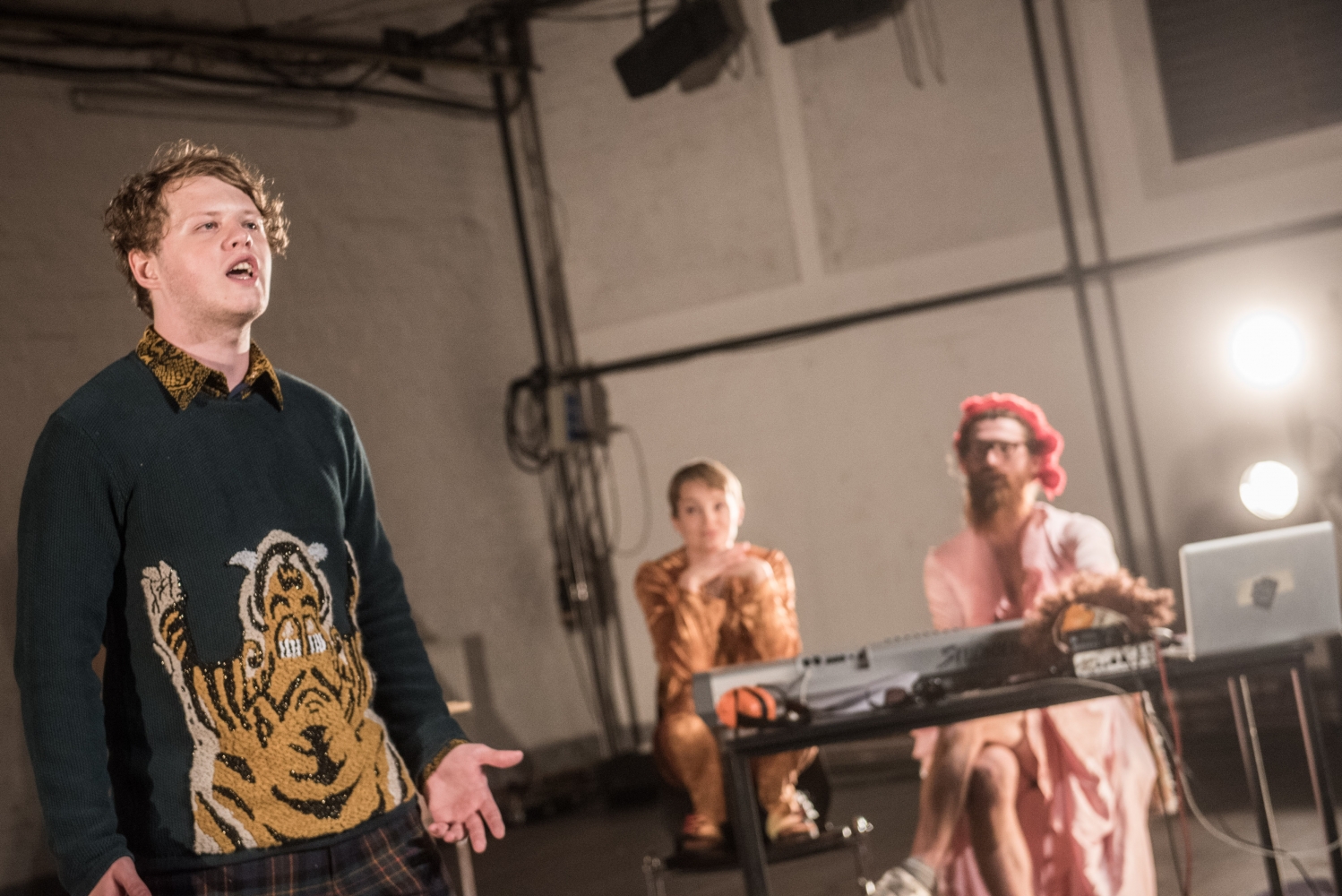