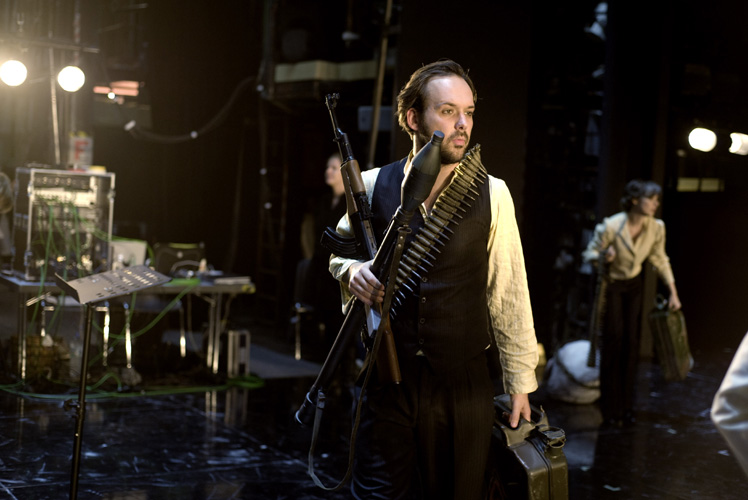 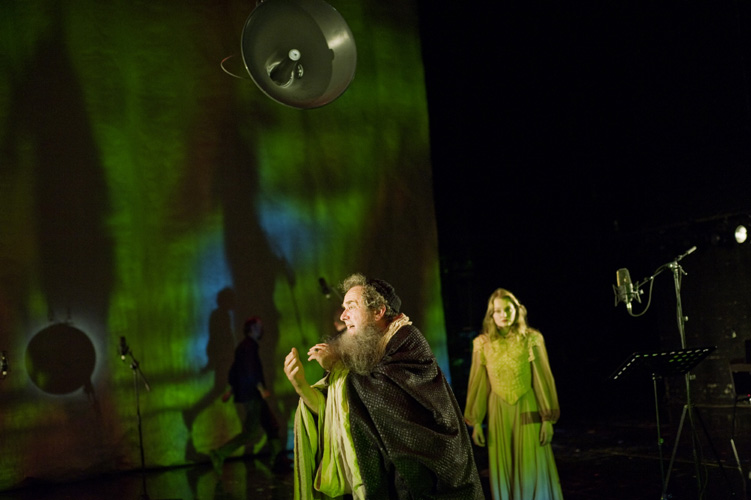 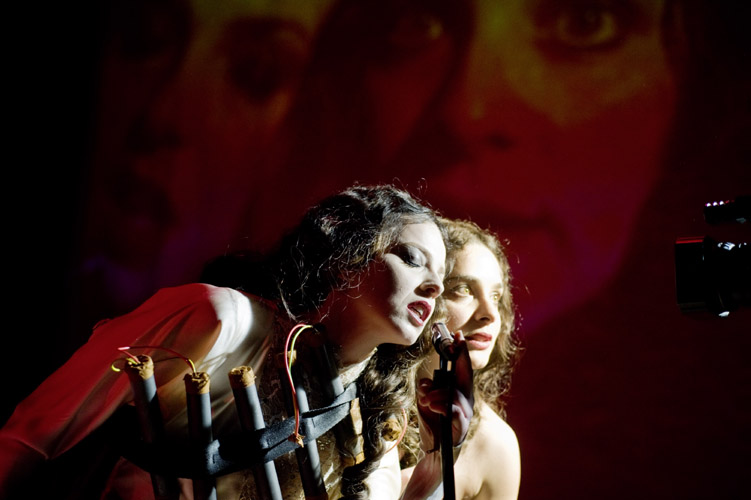 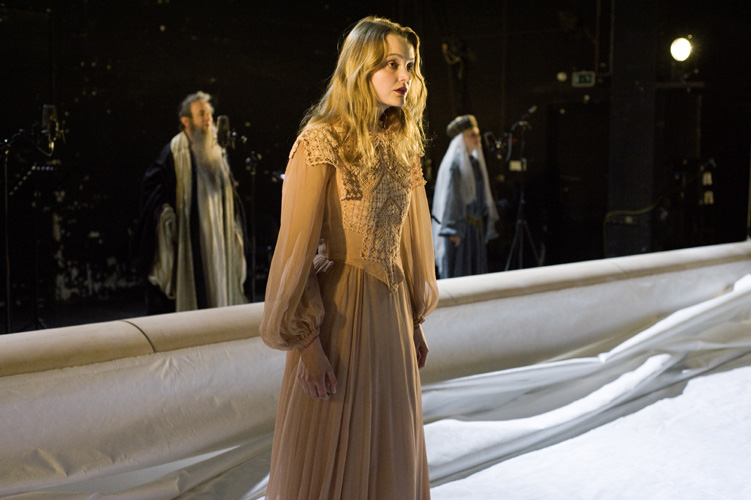 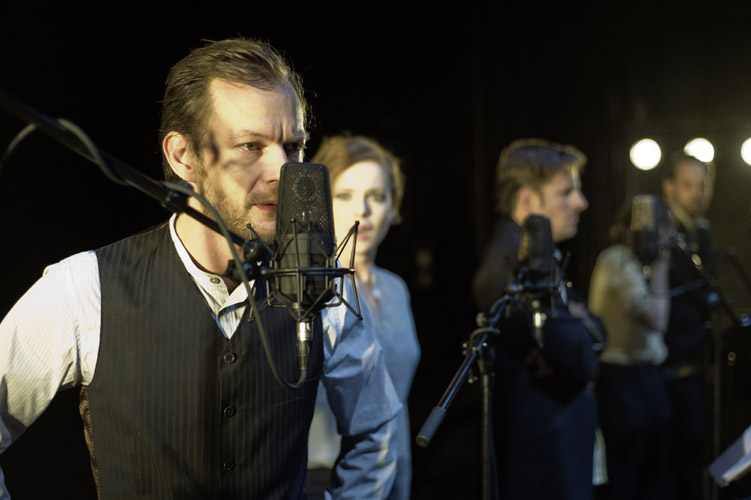 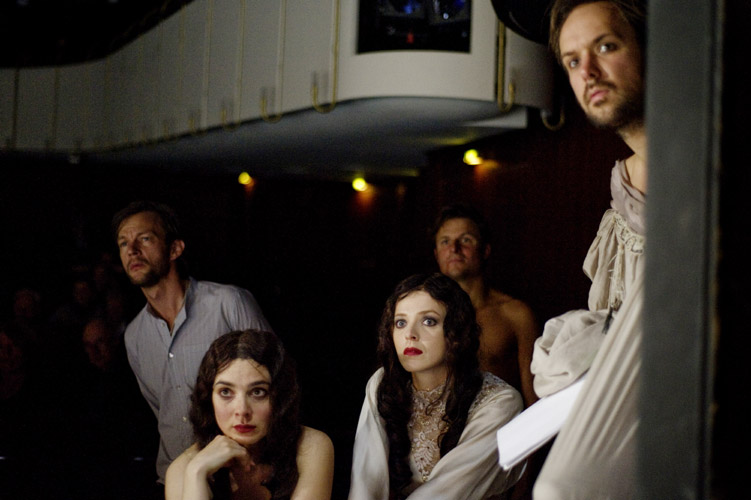 “Now whose good faith do you / doubt the least? Yours? (…) Or that of he who has never deceived us, when / being deceived was more healing to us?” Gotthold Ephraim Lessing
It is burning. It has already burned once before. Nathan’s wife and their sons die in the flames. Only Nathan survives. He seems doomed to carry on living, even when ‘naked nothingness’ stands where there used to be meaning and purpose. But Lessing allows Nathan to recapture his life. Lessing devotes himself to this struggle to recover dignity and to recover faith, endured by the characters in his play.

Cue foster daughter Recha, Nathan’s path to salvation. For it is unfathomable: Nathan will take in a Christian child, even though it was Christians who annihilated his family and his reason for living. Nathan brings up young Recha as if she were his own daughter. Only through her can the potential Nathan become the real Nathan. With Recha he overcomes that which seems insurmountable: the thought that history will constantly repeat itself, that you get what you give. Nathan sets the metaphysics of enlightened self-conquest against the pure physics of self-assertion and in time the crusade houses will burn again. Because a Sultan wants to sentence a Templar to death and break his truce with them. Nathan makes a promise: that man can live freely and in dignity, free from all paternalism in this world and the next, free from every dependency, free from oneself. That the one and the other that are completely opposite can remain fundamentally different, and yet one thing keeps them together: being human. It is a promise. And it is also an unambiguous demand: to raise the human race.

In collaboration with the Cologne Schauspiel.