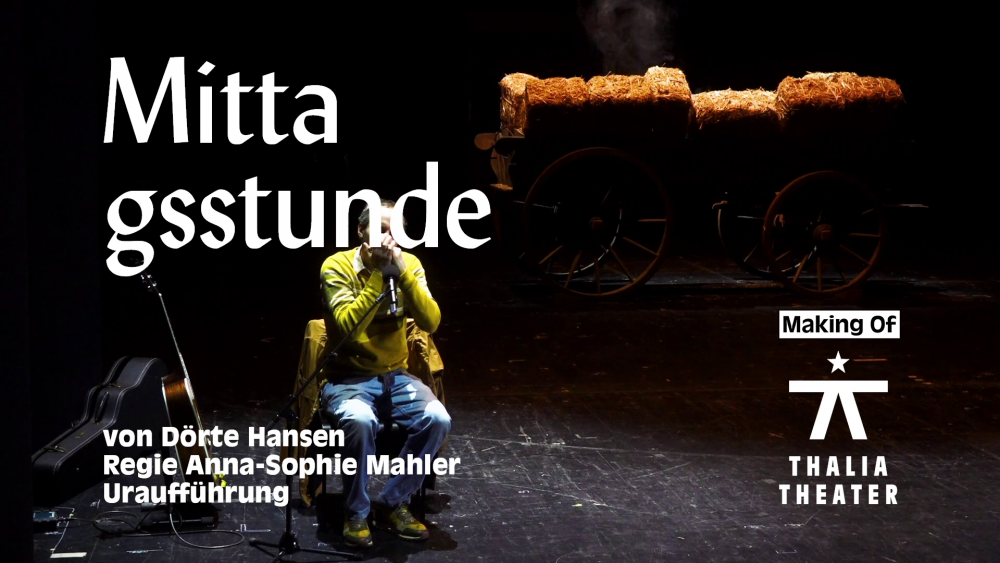 “The world is going to hell in a handcart!” says Marret Feddersen. Ever since the surveyor arrived in Brinkebüll to consolidate the land, the village has changed completely. The small fields have become arable land and the sandy paths are now asphalt roads. ‘All of the skewing, restrictions and limitations, the crooked, the laborious and the overgrown’ are cleared away. And by the time the surveyor leaves Brinkebüll, Marret Feddersen is pregnant.

That’s how Ingwer came into the world. Because Marret was easily ‘perverted’, her parents look after the boy. As a child, Ingwer stood with his granddad Sönke behind the bar of the village pub, which he was supposed to take over later in life. But Ingwer left the village to go to the city and study. Shortly before his 50th birthday, he returns to look after his grandparents and to sort out his own life. Sitting in the village pub, he reminisces about the time when he stood on Marret’s feet and sang her songs. Earworms about tears, dreams and broken hearts. “We never want to part.”

‘The North German Plain between Hamburg and the coast has a literary voice that readers adore’ writes Der Spiegel, and critics hail a ‘literary event’: author Dörte Hansen, from Husum, followed ‘This House is Mine’ with ‘Midday Hour’, a book about the vanishing rural world. It is a novel about the fictional North German village Brinkebüll, which experienced structural change in modern agriculture in the 1960s. Dörte Hansen says: “It marks the end of that era of being settled. From the living cosmos that it used to be, the village has become a sleepy place, where today you can no longer do anything, can no longer go to school, go shopping or drink in the inn.”

Theatre and opera director Anna-Sophie Mahler was invited to the Berlin Theatertreffen Festival in 2016 with her adaption of Josef Bierbichler’s novel ‘Middle Rich’. She is now adapting ‘Midday Hour’ for the Thalia stage. 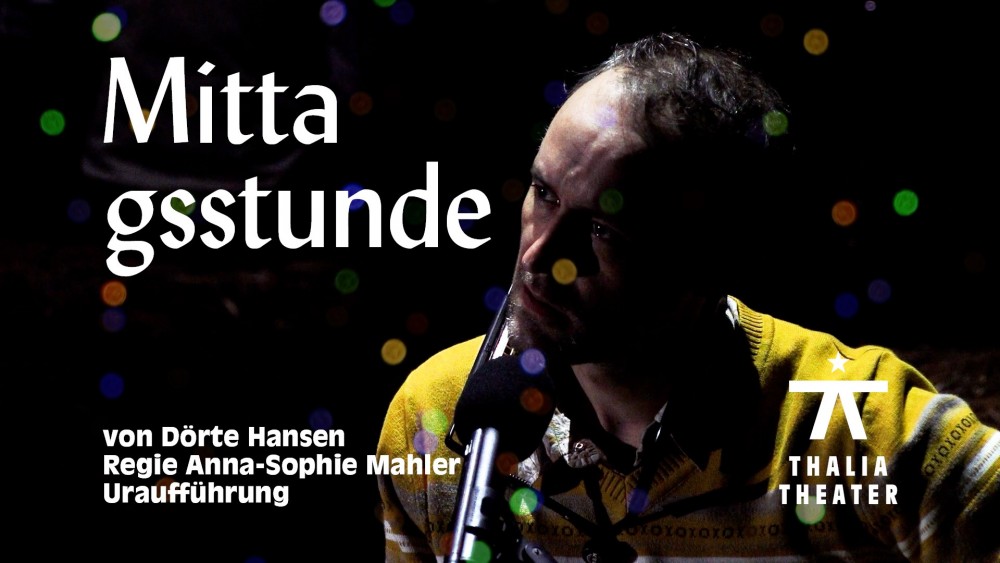 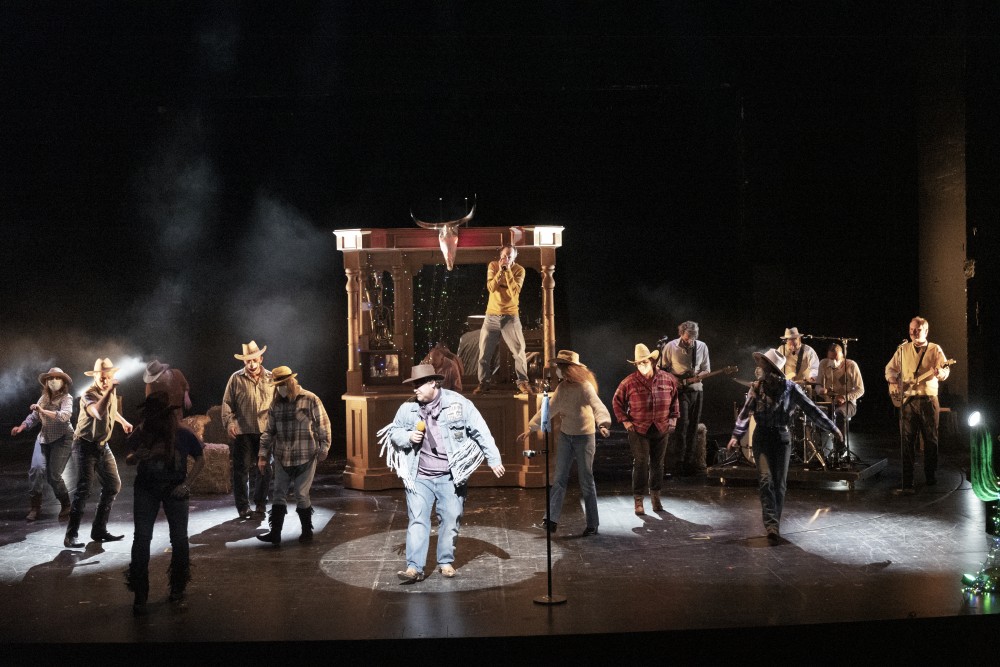 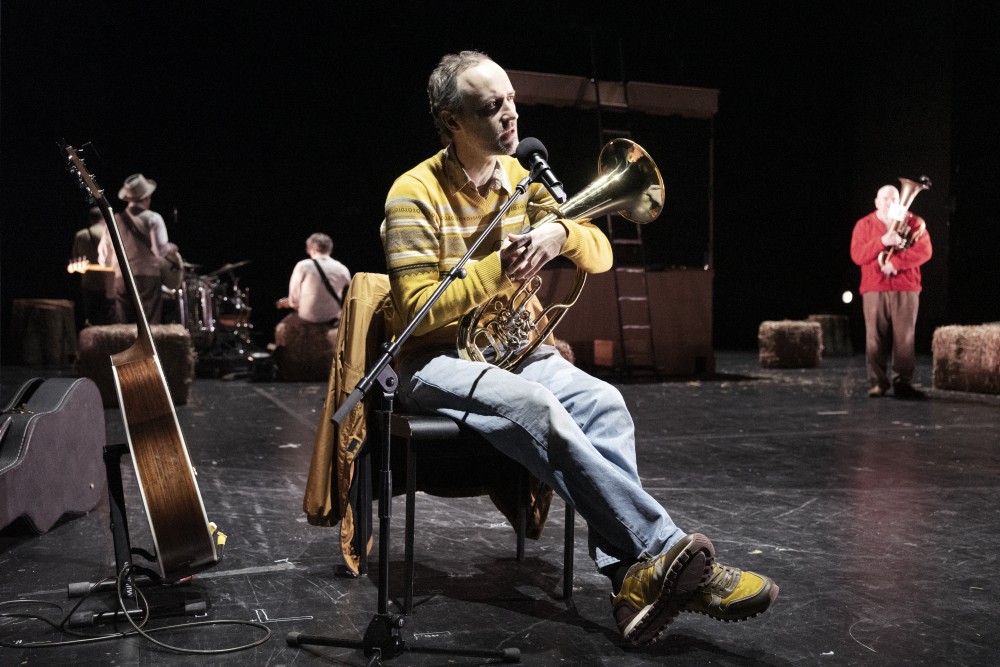 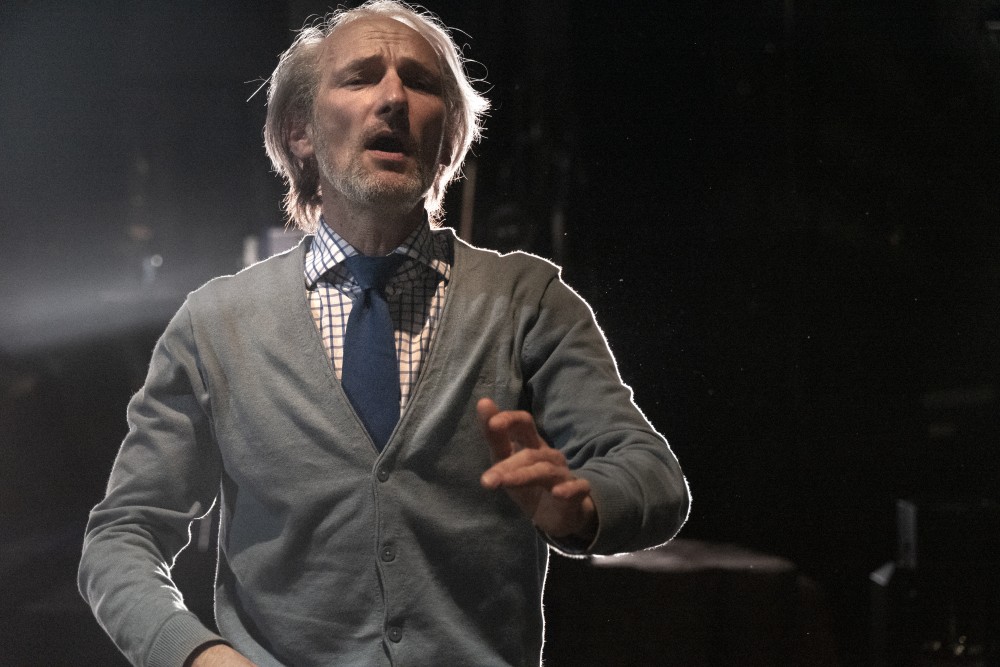 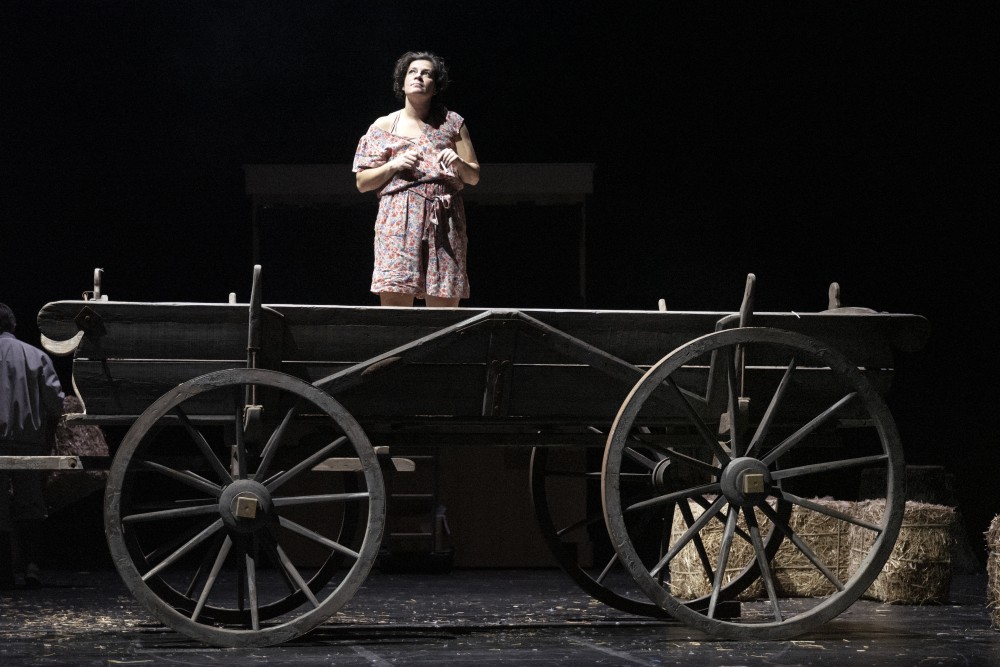 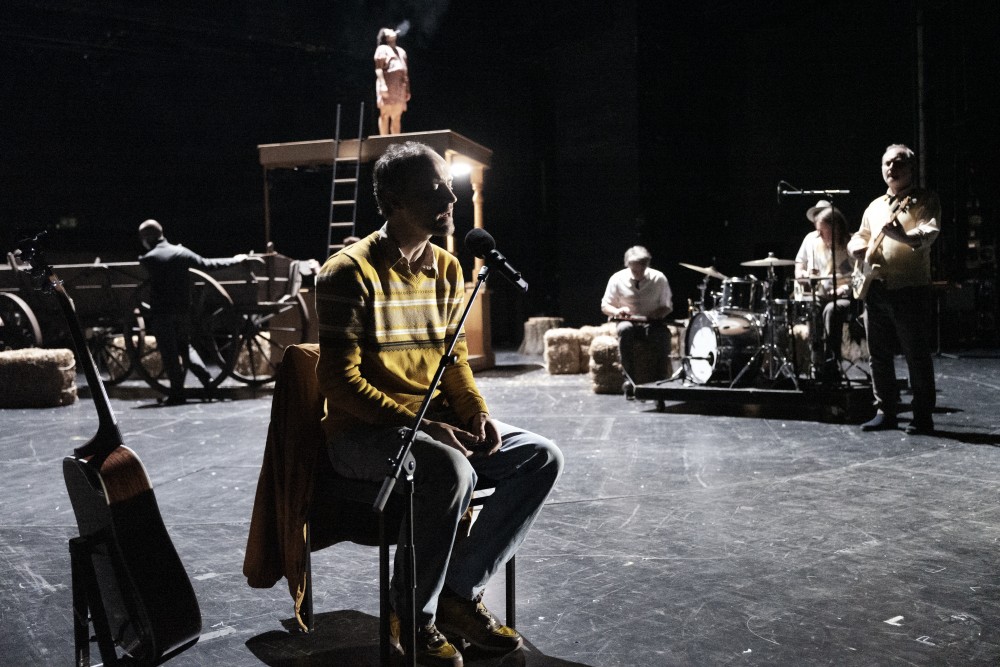 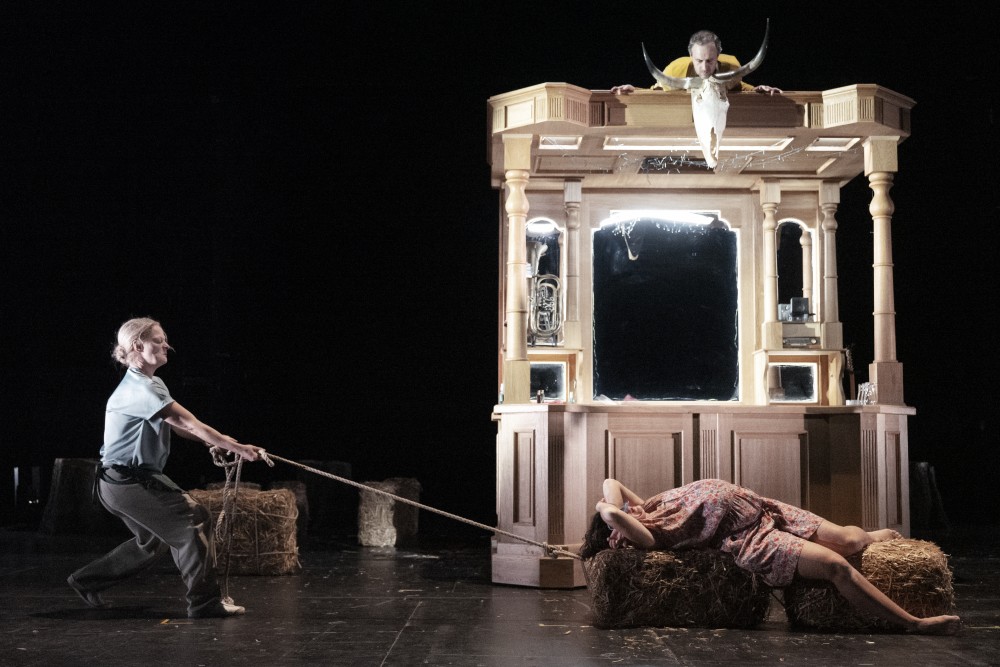 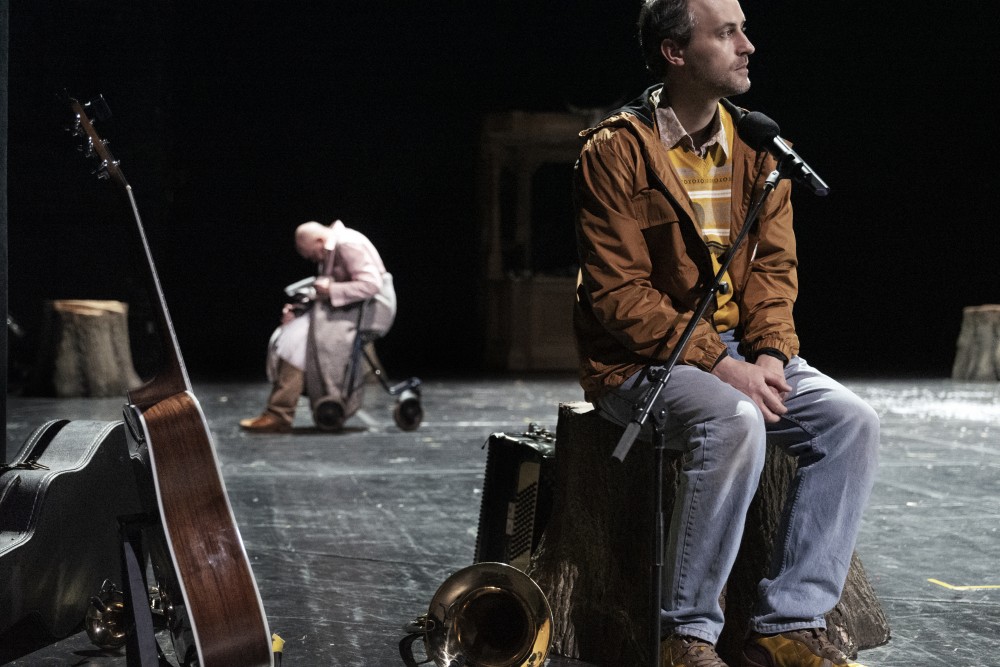 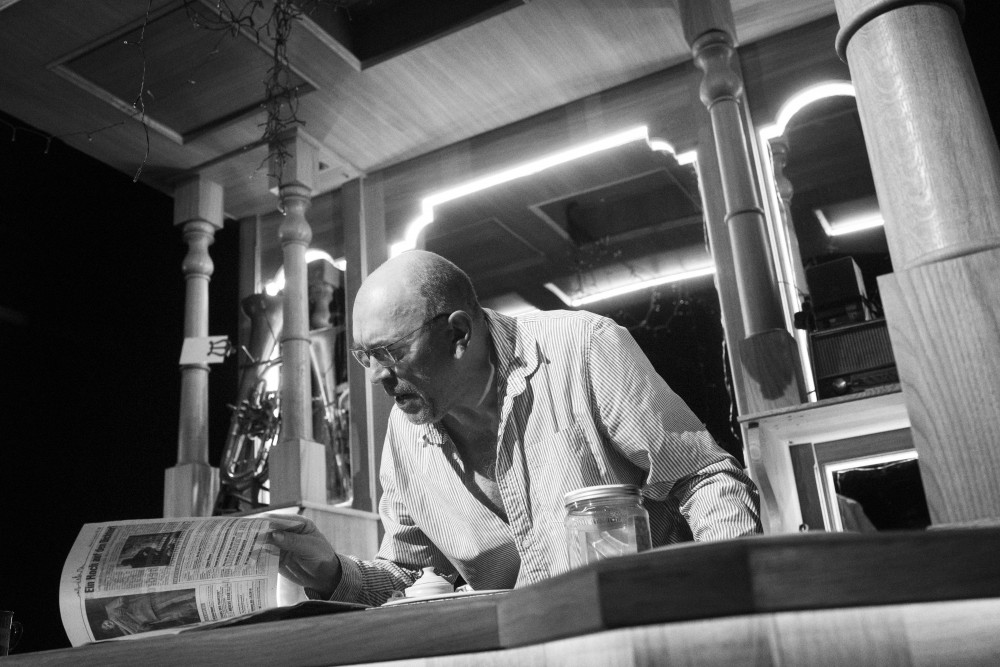 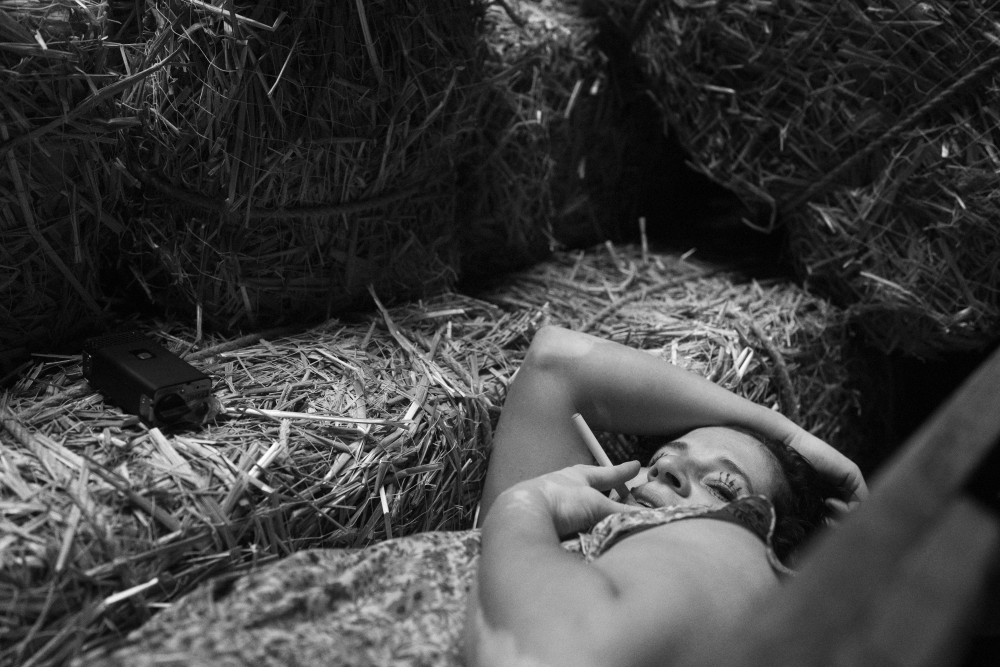 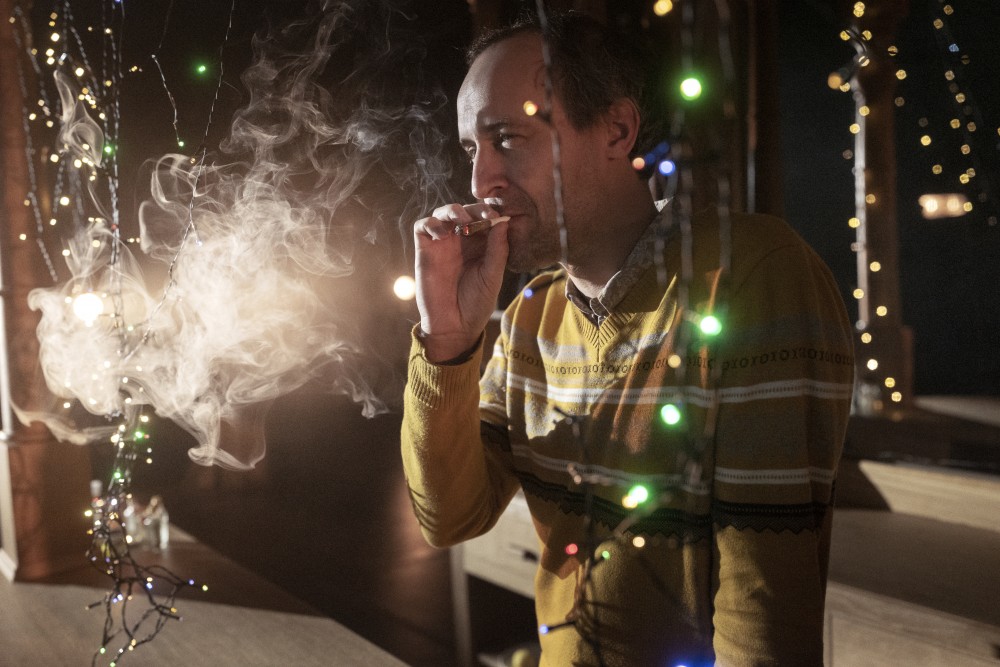 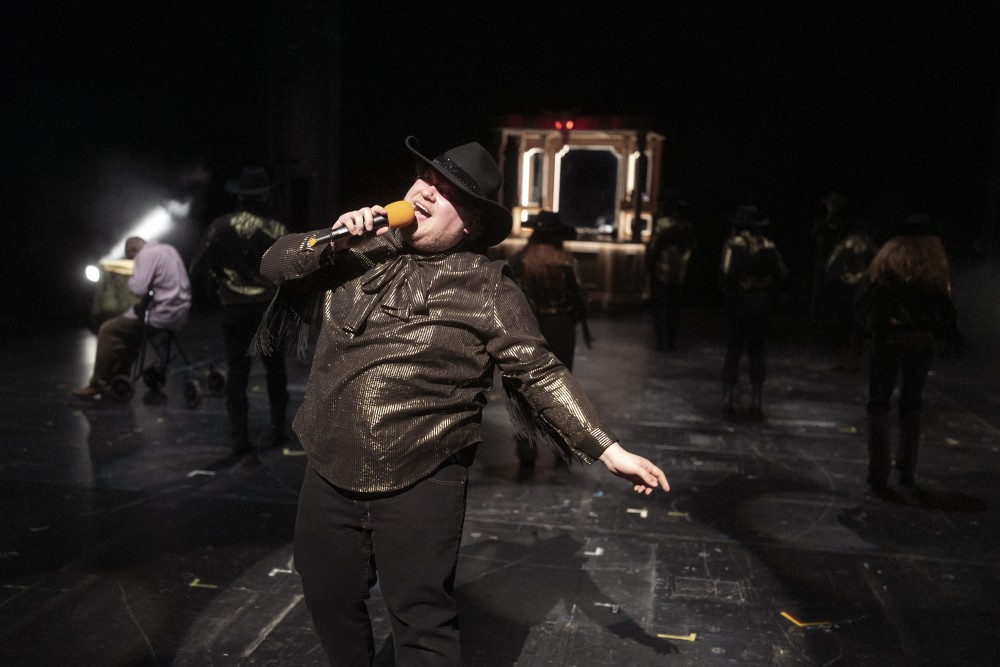 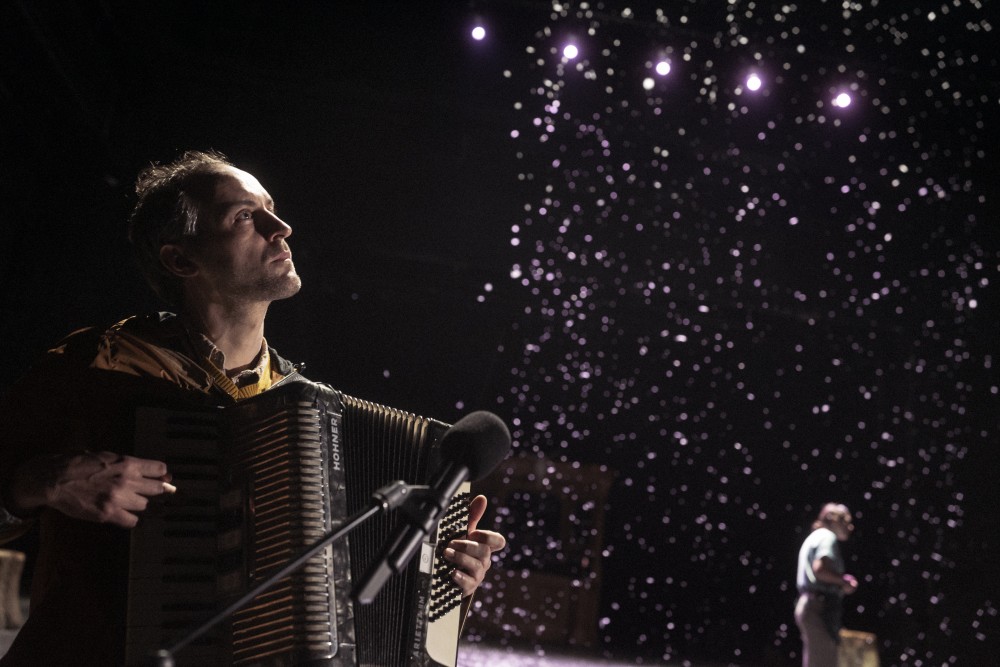 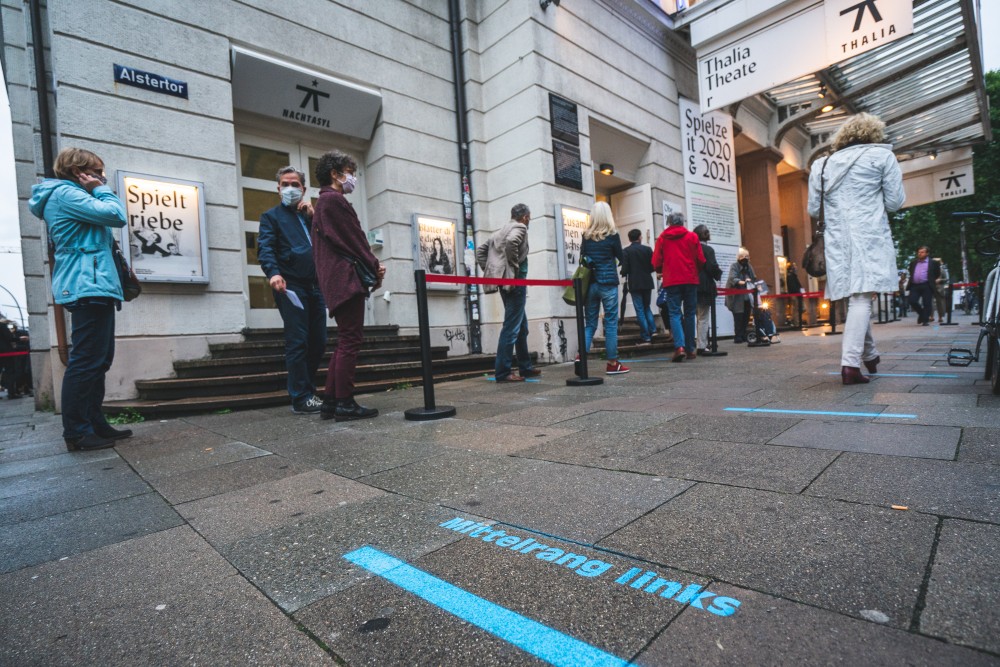 Everything you need to know about visiting the Theatre in times of COVID-19 precautionary measures.