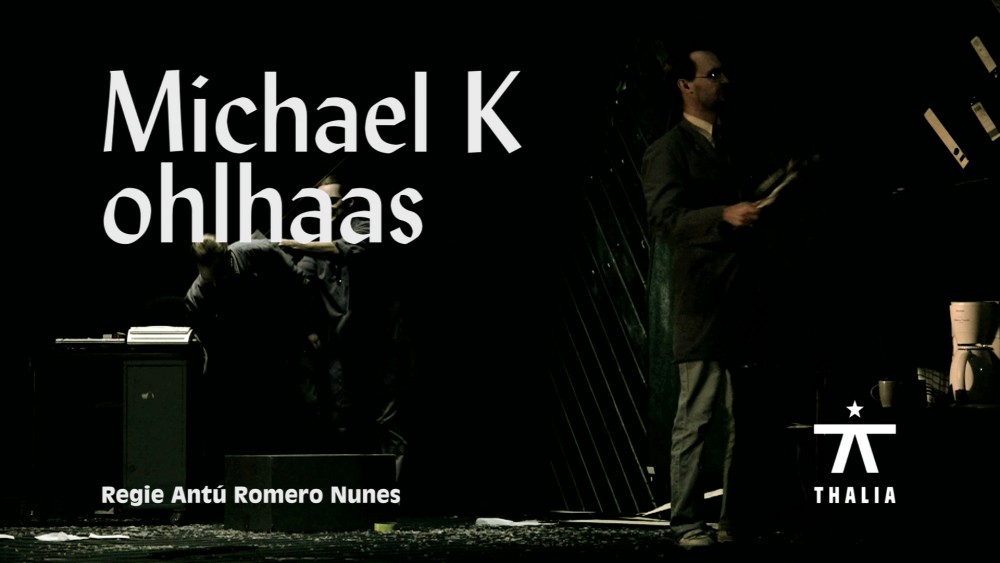 You all know the story: horse trader Michael Kohlhaas finds himself on the road with his horses, he arrives at a border and must present his transit papers – something that has never been necessary before. Is it just harassment? In any case they agree that he will leave two horses behind as collateral and buy his papers en route to the city he’s travelling to. When he tries to collect his horses on the return journey he finds them half starved. This is the start of an extremely intricate story: an incident at the border prompts a legal dispute, which leads to an unbelievable escalation of violence, as Michael Kohlhaas embarks on a campaign of revenge.

With the cool distance of the chronicler – seemingly distanced from every emotion – Kleist describes in painstaking detail how Michael Kohlhaas comes to the end of his tether, and the impact unchained violence really has. What has Kohlhaas ridden himself into, and how can he gallop away from it? Is he a passionate maverick fighting against a corrupt system where arbitrariness and nepotism are the leading principles rather than justice and order? Is Kohlhaas a troublemaker?

Antú Romero Nunes says: “The world is a complicated place and Kohlhaas must stand up to it. He fights back and shakes things up. In order to get justice he must commit injustice. Kohlhaas goes on his way, loses everything and finds himself. He fails and he wins. Both! That’s the funny thing.” 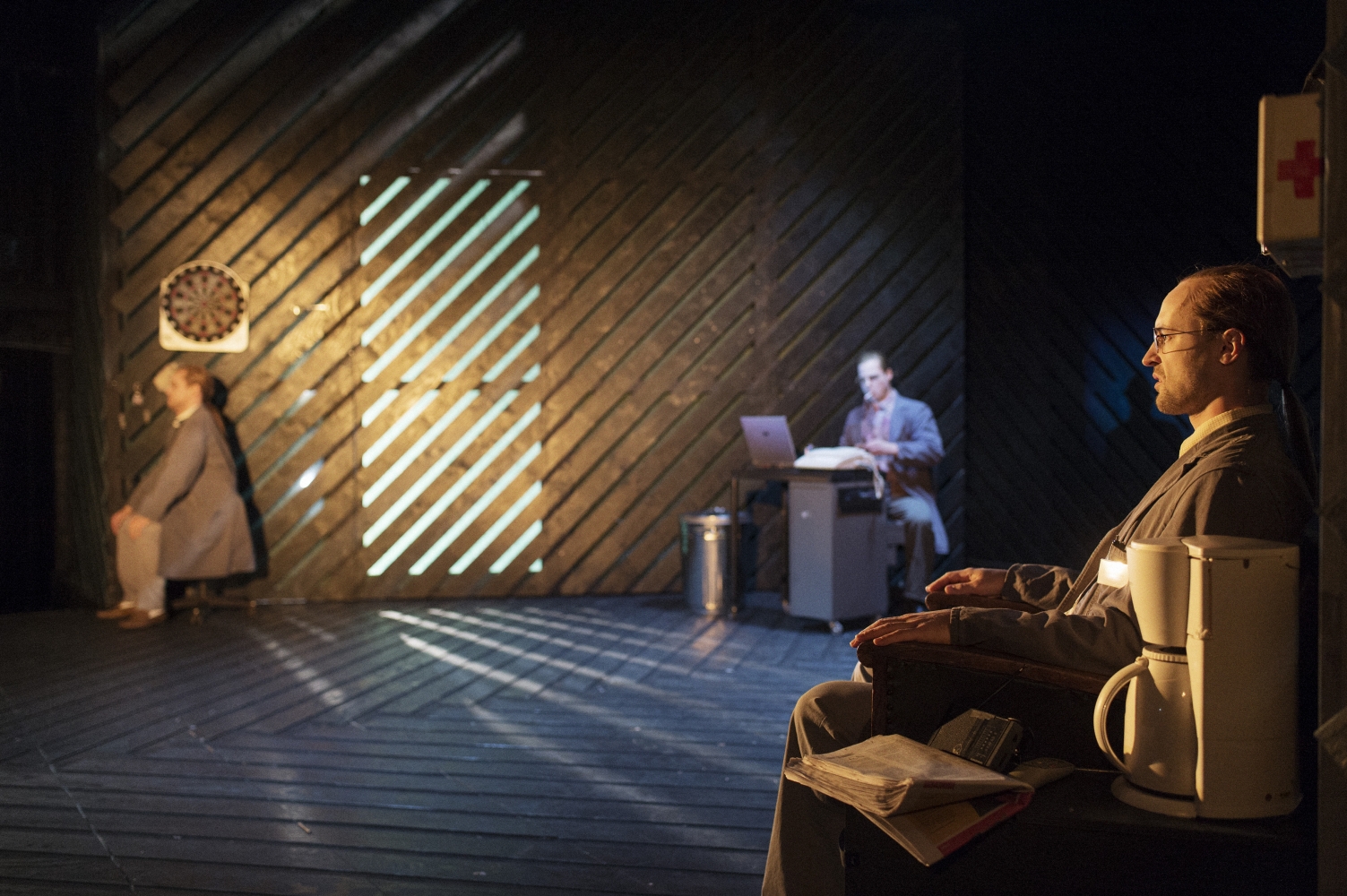 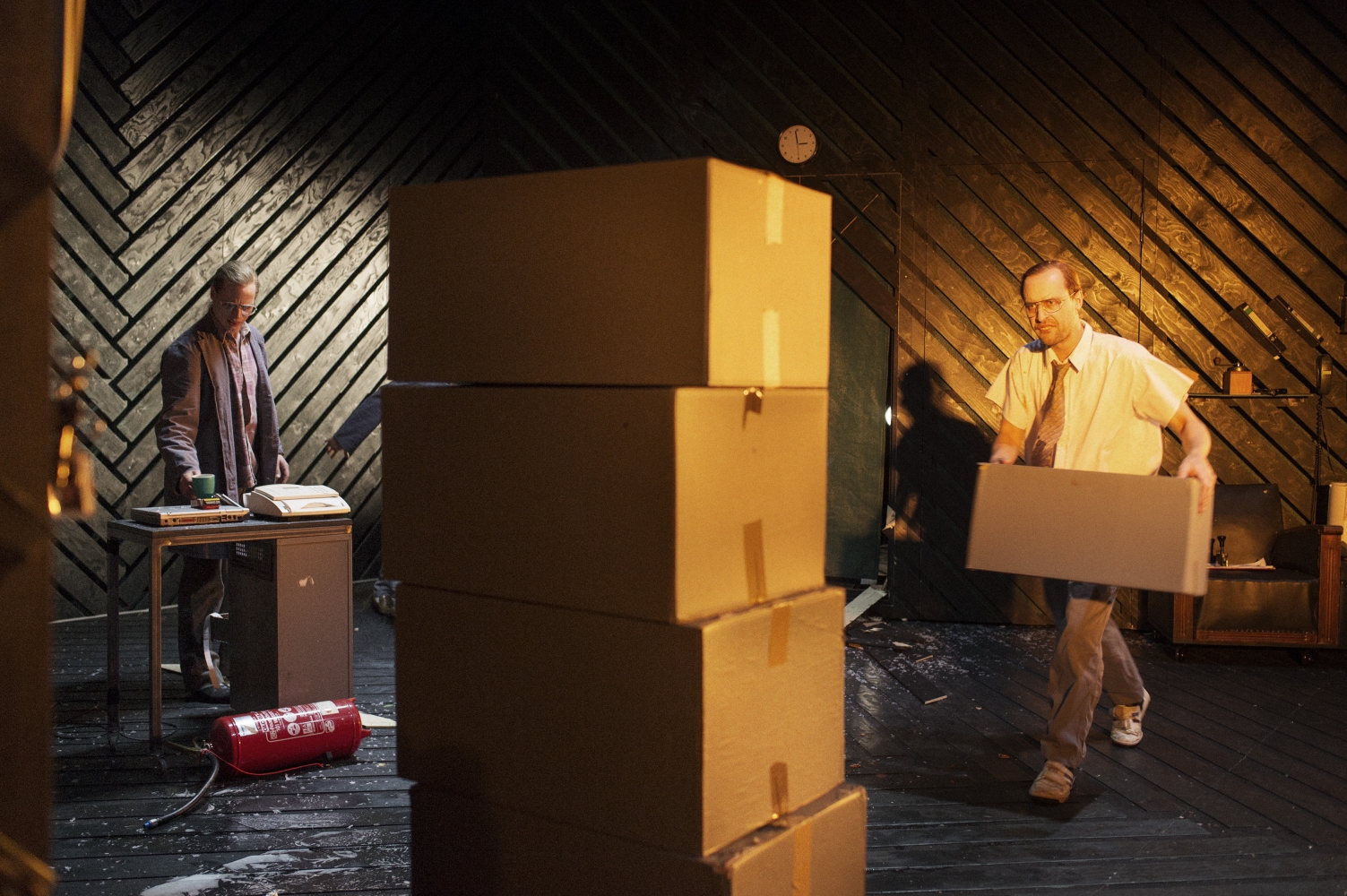 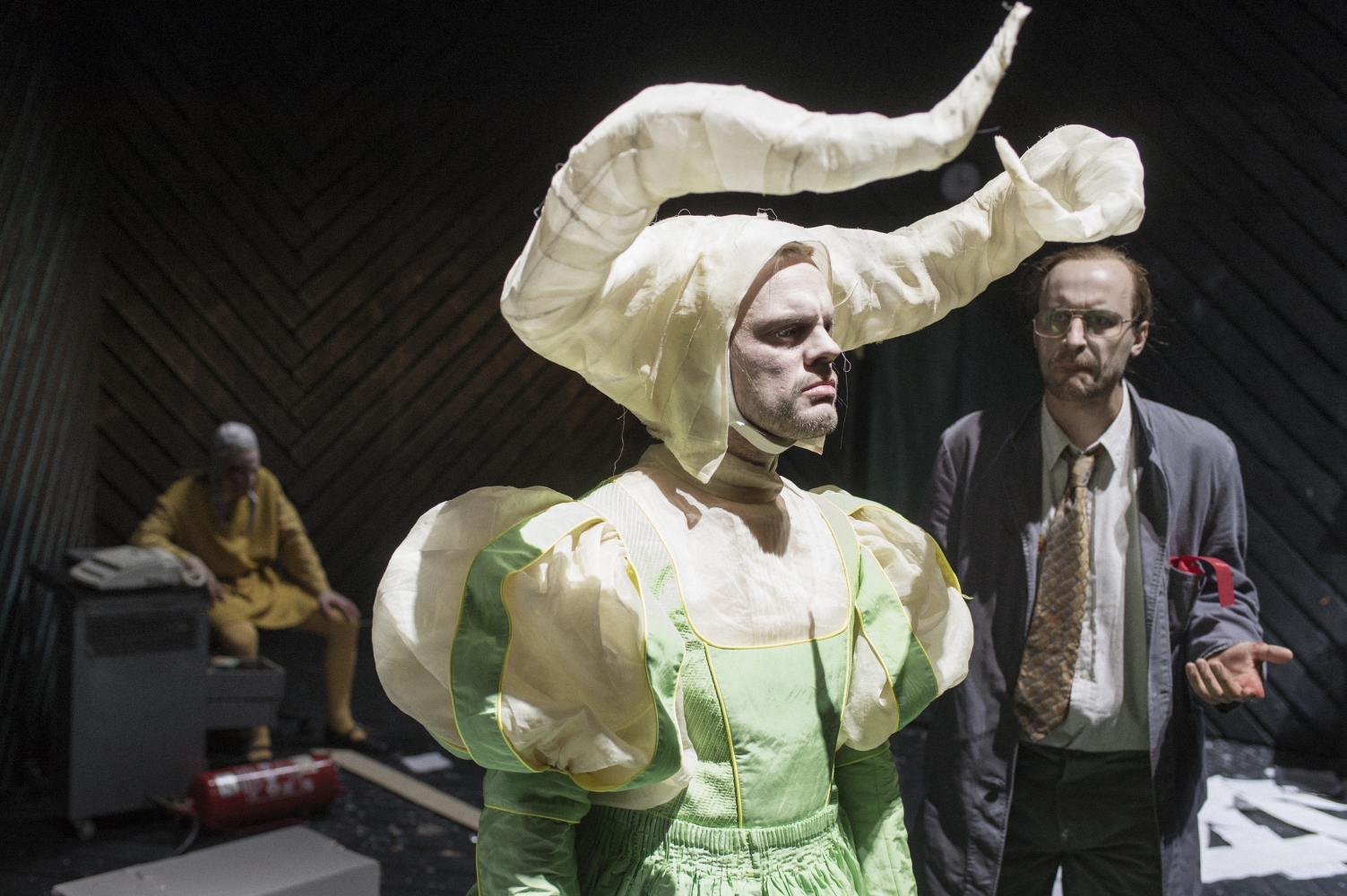 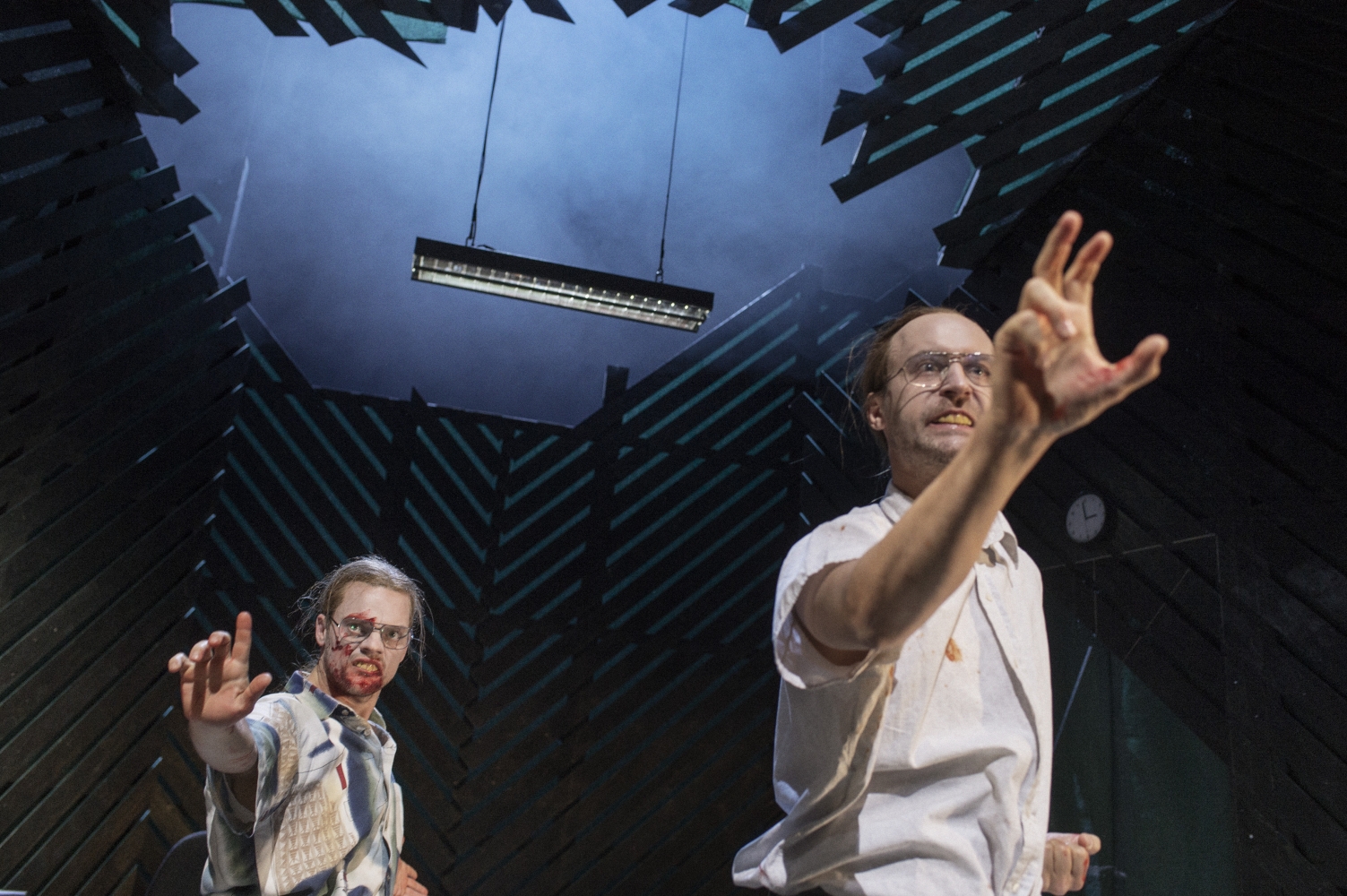 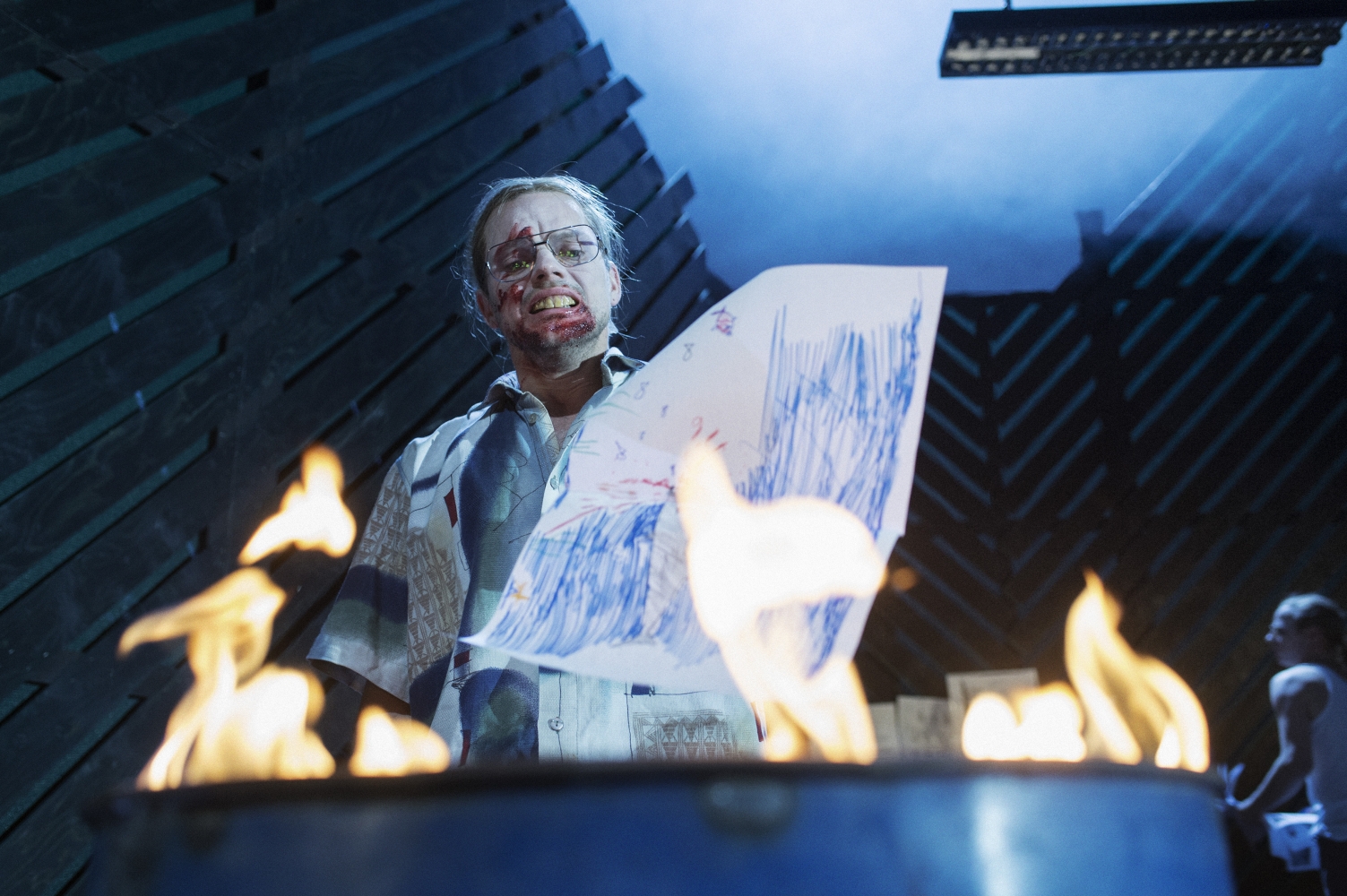 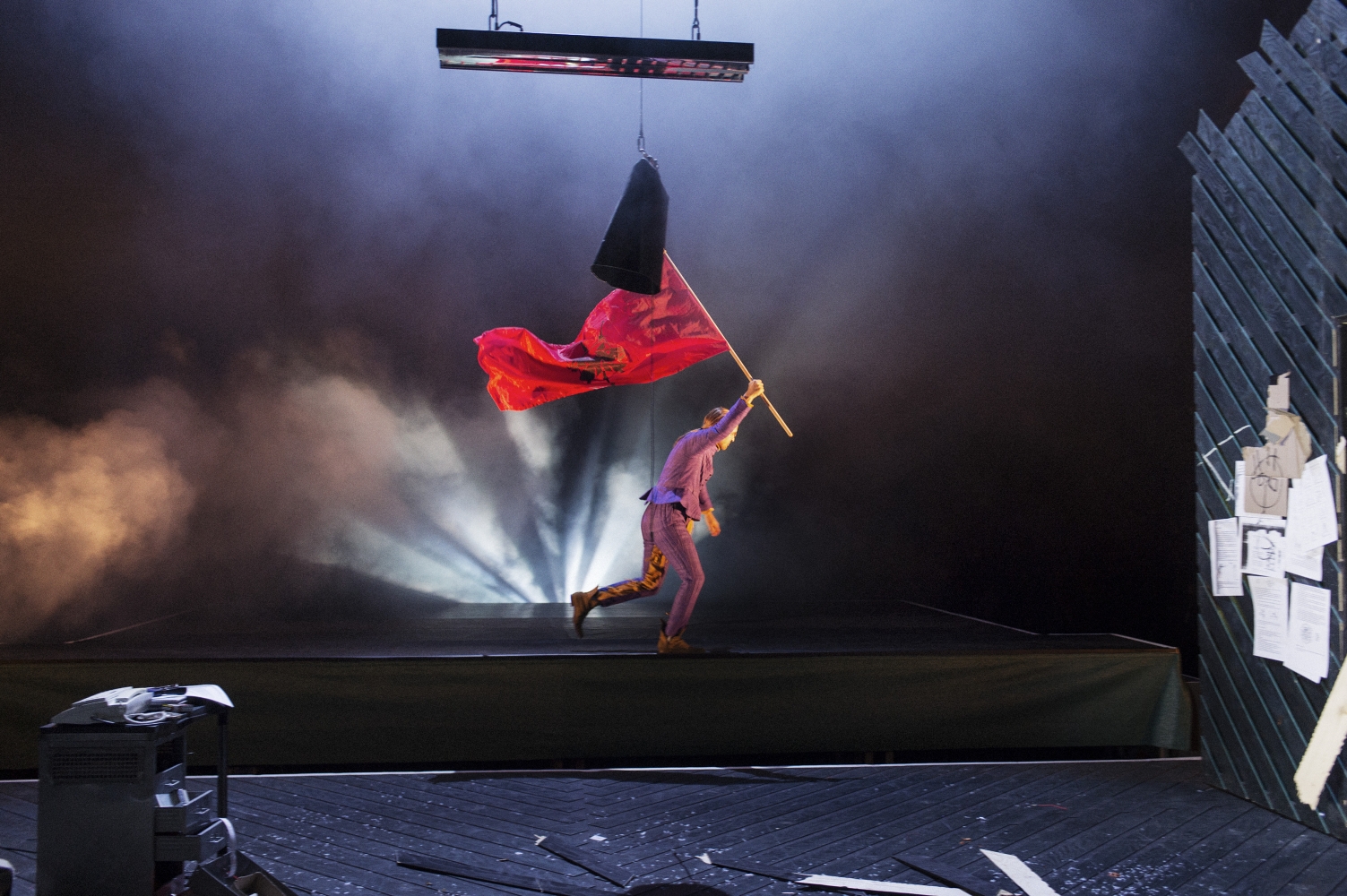 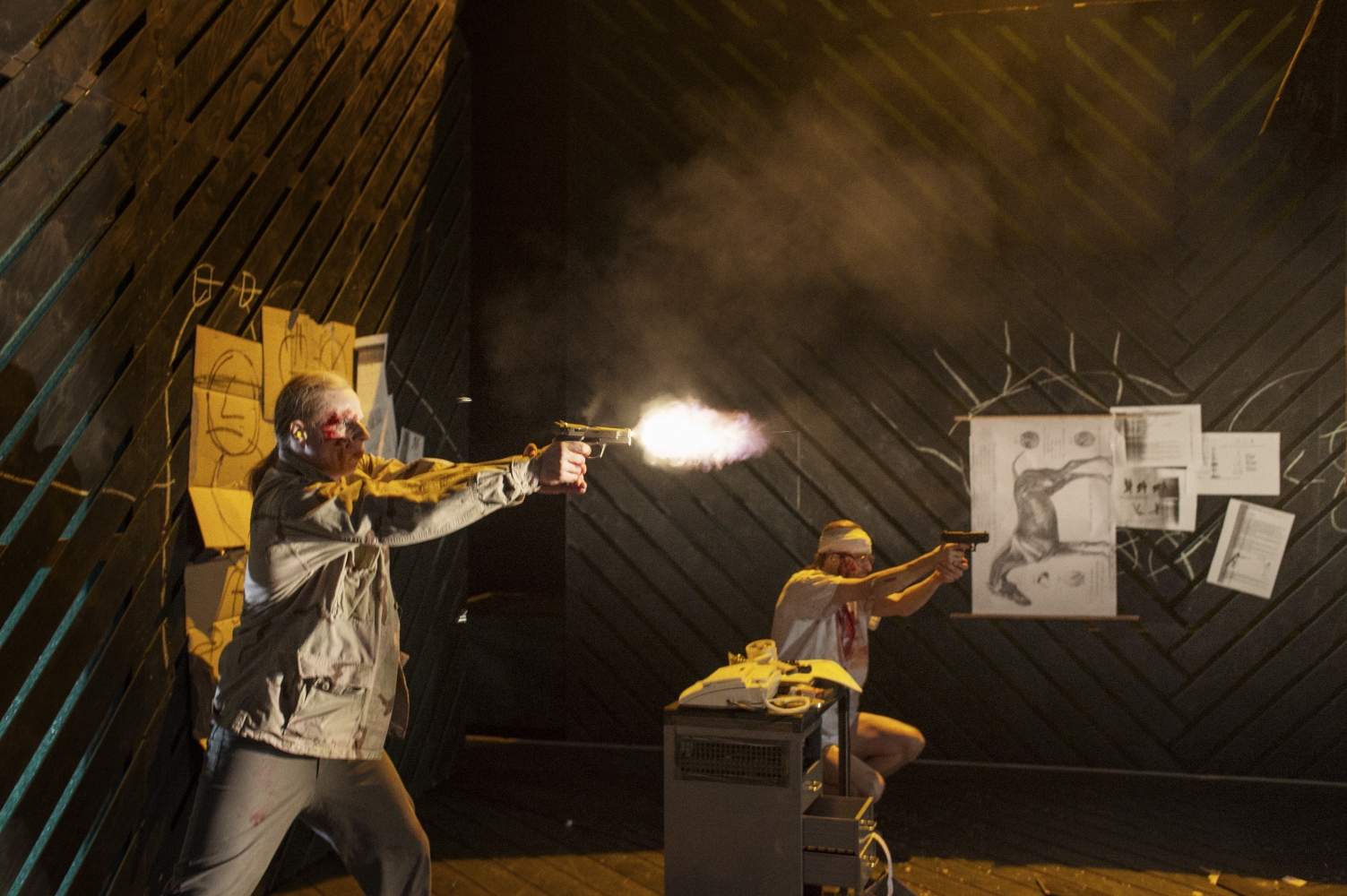 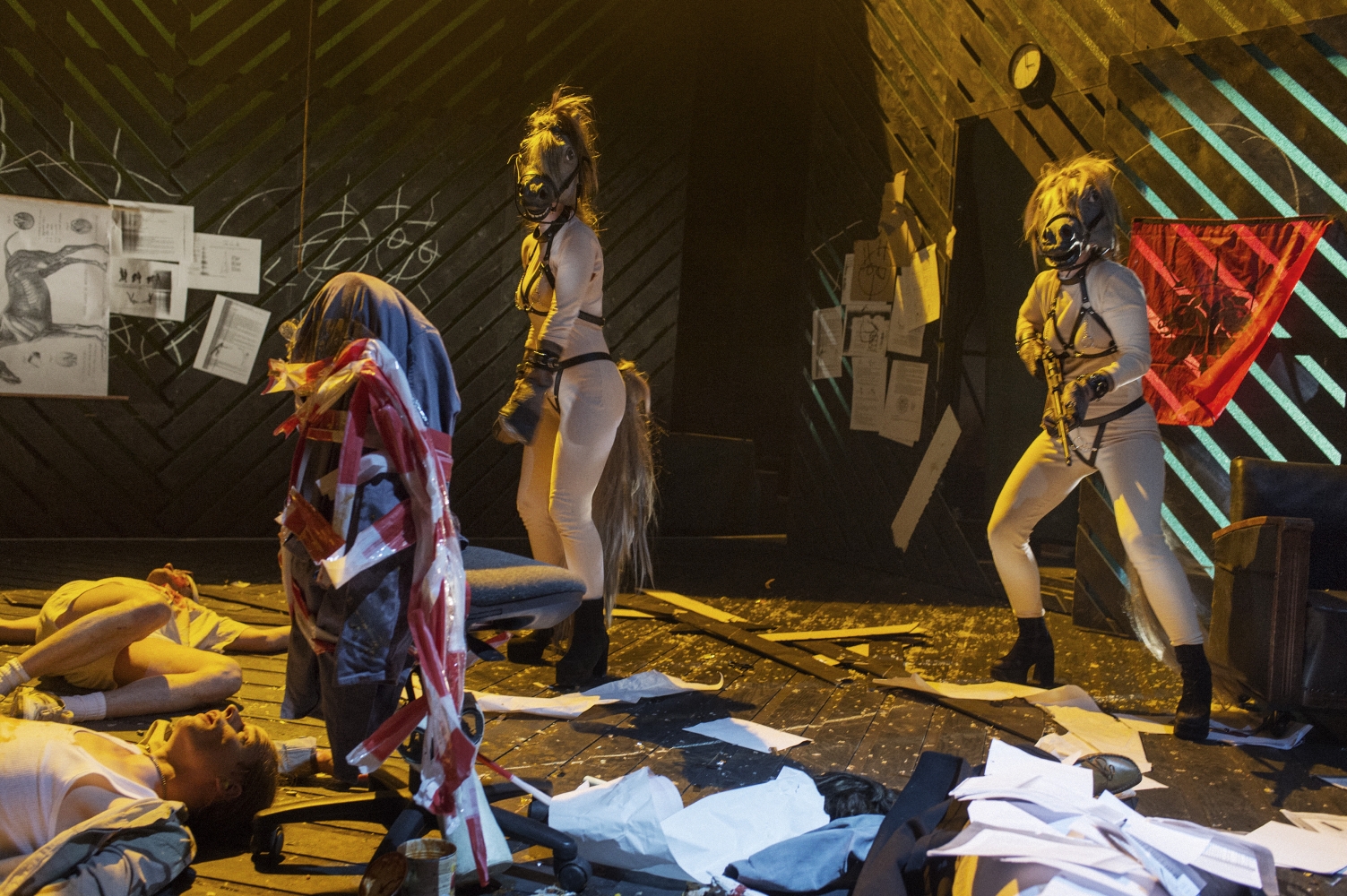 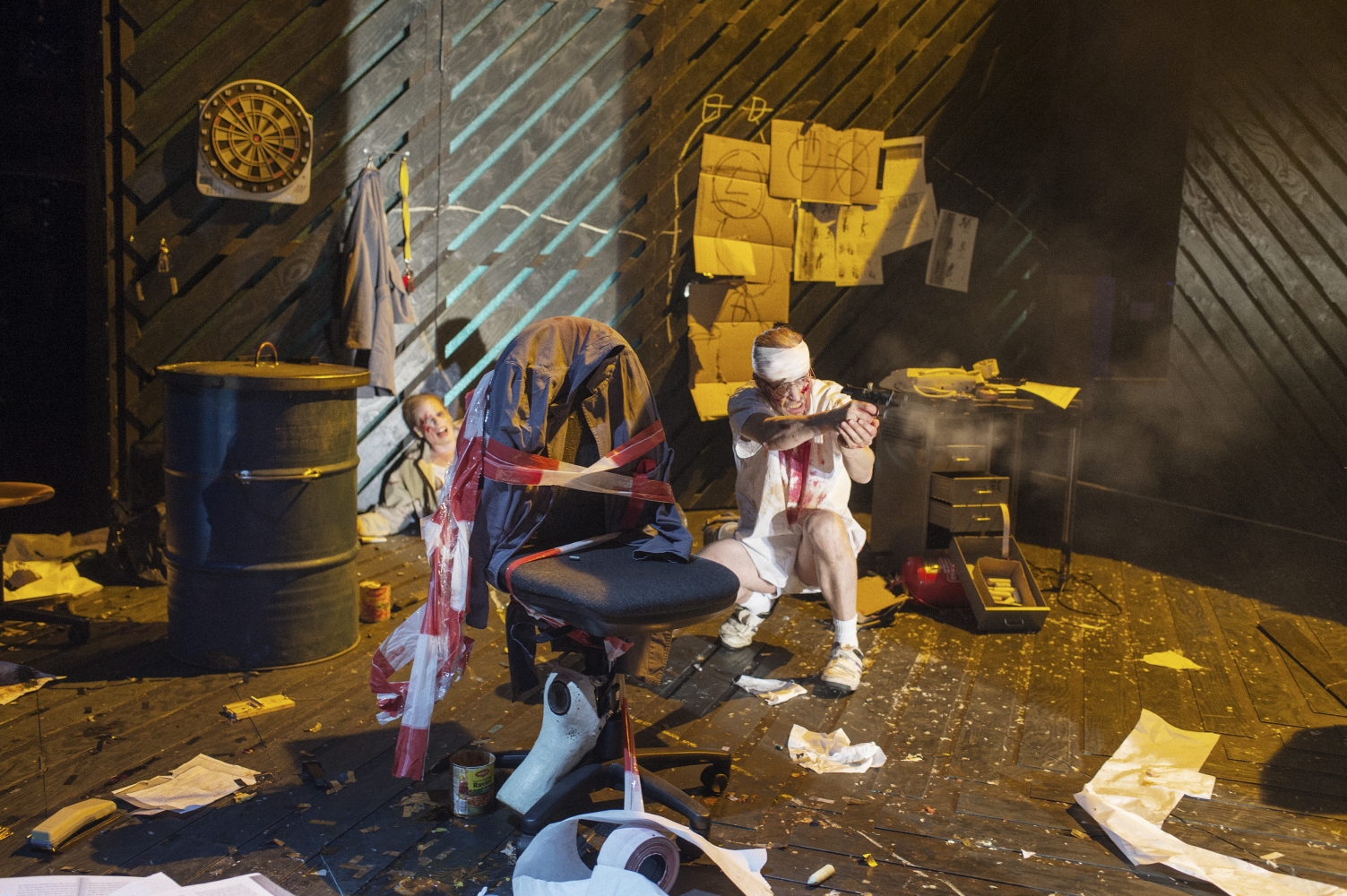