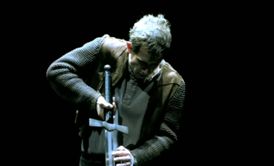 What does man live for, what does he spend his whole life striving for? On the trail of Merlin, the magician who wants to lead people back to themselves, we arrive at the time of knights and kings, of clowns and giants, of battles and fantasy adventures, the time of the famous round table. Young director Antú Romero Nunes, voted, ‘Young Director of the Year, 2010’ by ‘Theater heute’ magazine, takes Dorst’s countless tales about King Arthur, Sir Lancelot, Sir Galahad, Sir Mordred, Percival and all the others, and tells stories that aren’t just about Medieval battles and tender romances, but that also explore the excessive complexity of life and the eternal question of the meaning of life. With the inception of the round table serving as a reflection of the world, we attend the creation of civilisation. Led by knightly virtues and lured by the grail, the highest objective, the men seek the path that will allow them to create something permanent. 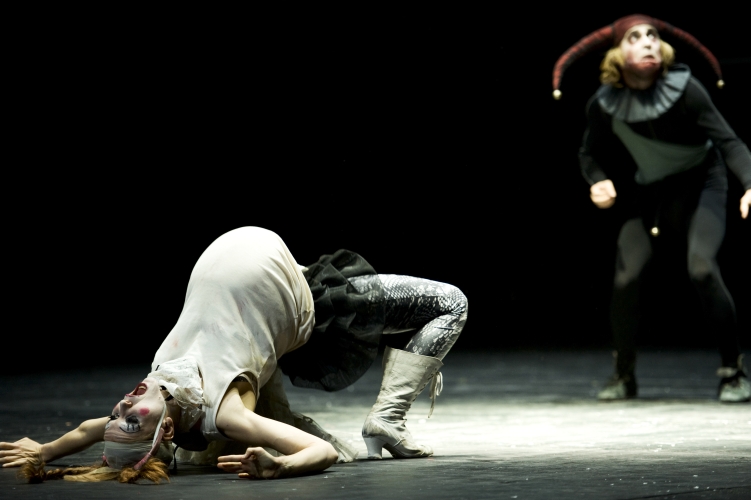 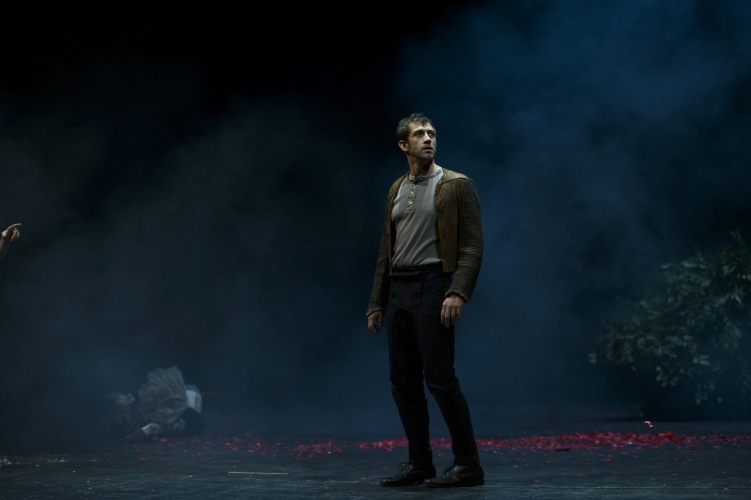 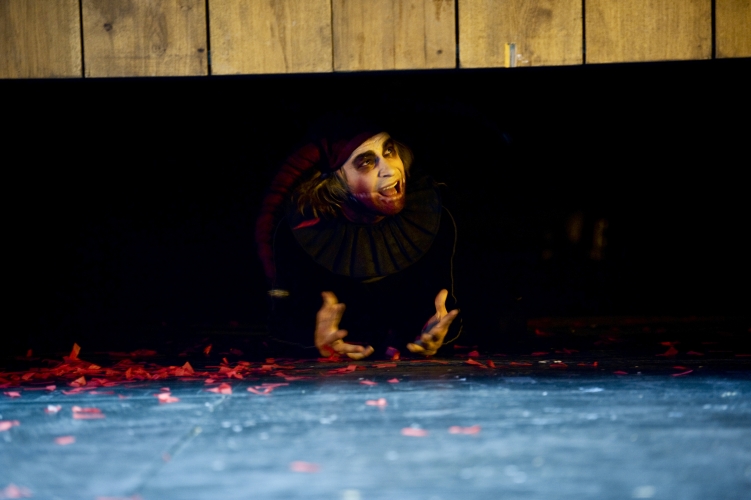 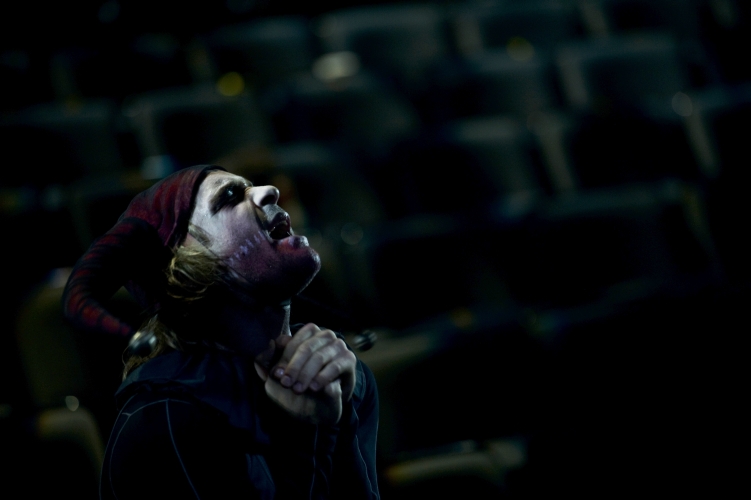 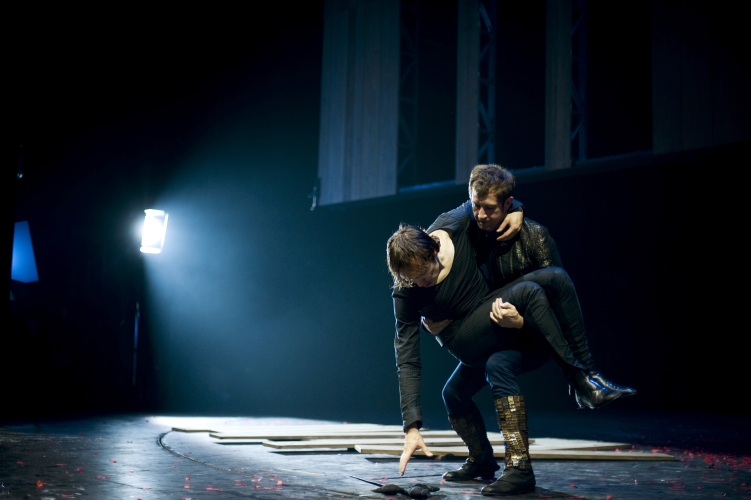 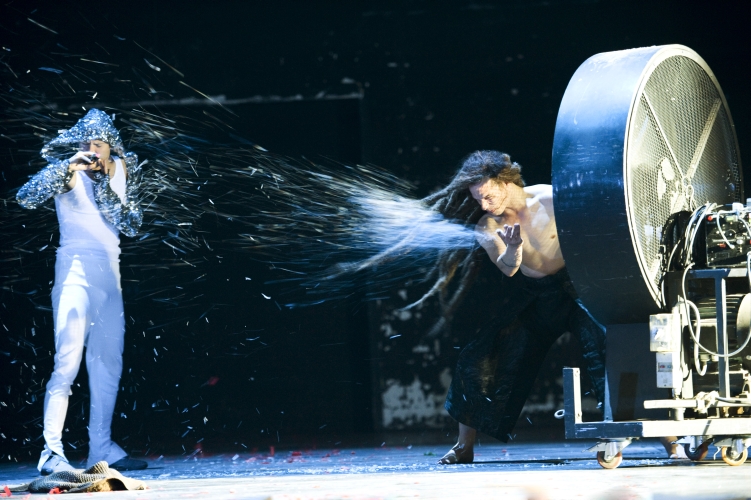 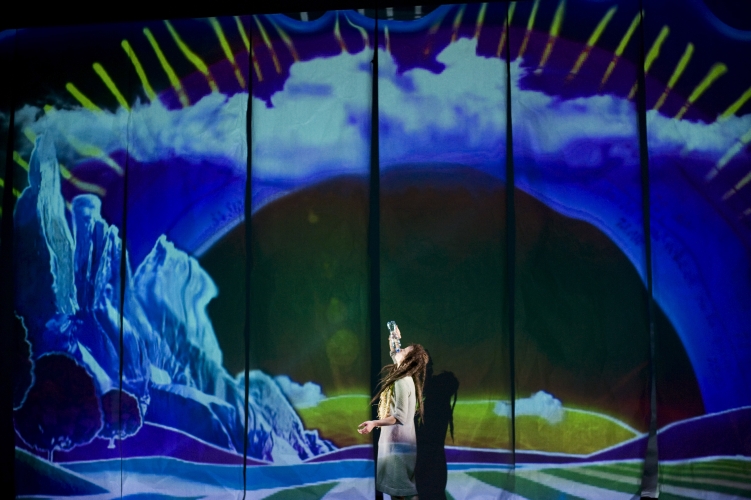 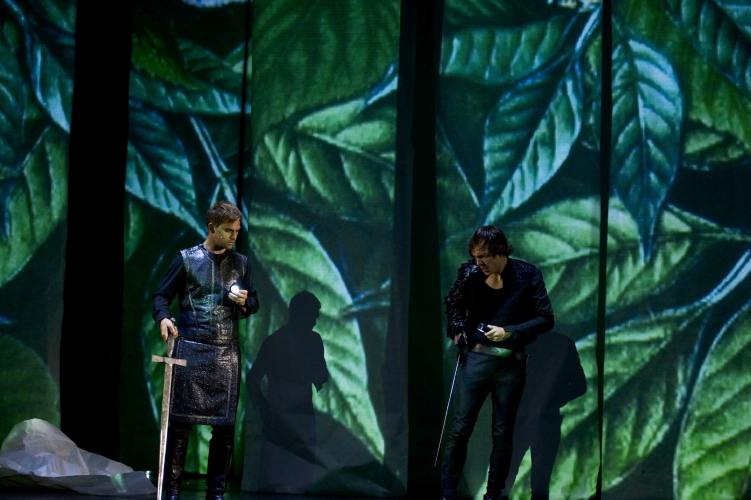 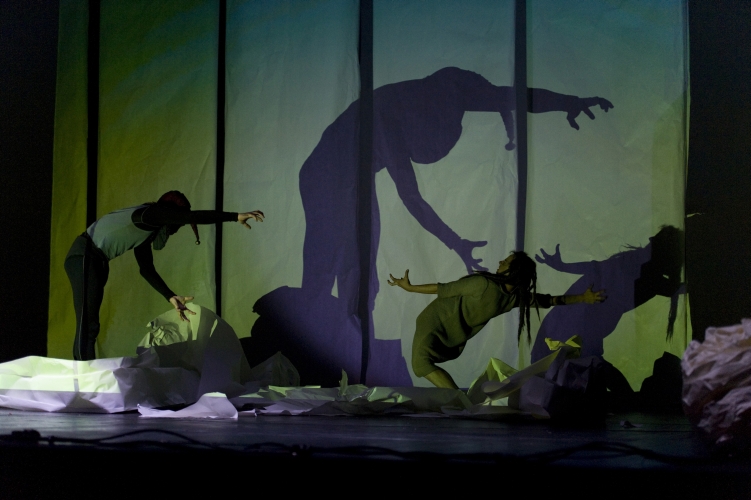