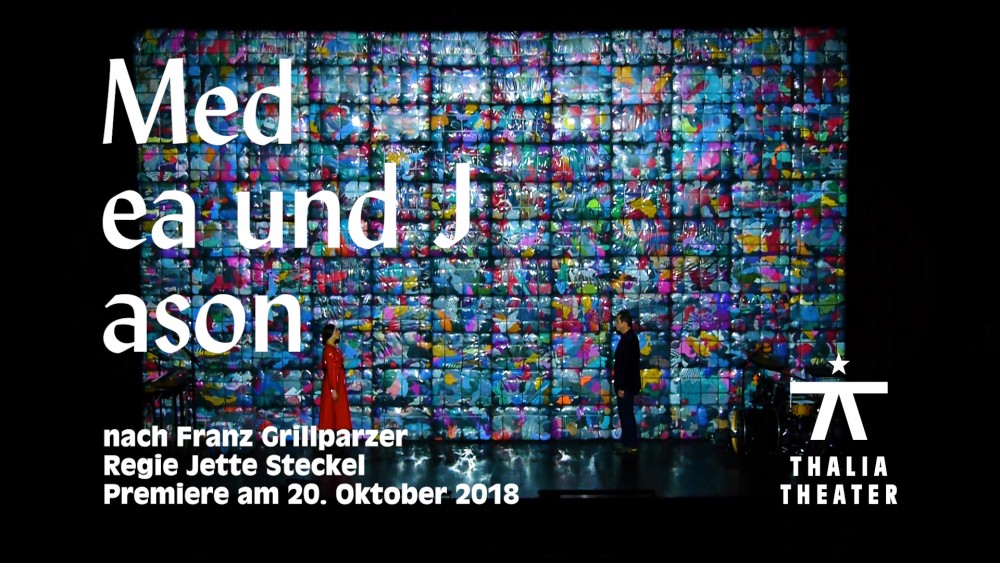 ‘Colchis. Wild region’ – that’s how dramatist Franz Grillparzer begins his trilogy about Medea, daughter of King Aietes, a great lover whose love turned her into a saviour and murderer.
Her legend has lived on since ancient times. It keeps being rewritten, even today. It is the end of Medea’s life that made her famous: the monstrous act of desperation, the murder of her own children. Like every brutal end to a story, this one also has a history.
‘Colchis. Wild region’ – here on the banks of the Black Sea lands the Greek hero Phrixus. His ship has a golden fleece as the sail, a mysterious hide. Aietes, the King of Colchis, kills his guest and robs the golden fleece. The young Medea witnesses the murder. Years later, the Argonauts reach Colchis from Greece and demand the golden fleece back. King Aietes plans to poison their leader, Jason. But Medea saves the stranger, whom she has fallen in love with, sacrifices her father and brother and flees with him. After a long odyssey to Jason’s homeland where they were not welcome, they reach Corinth and seek asylum. In the mean time their children are born, but their love fades away. Medea remains a stranger here. Jason starts a relationship with the King’s young daughter Creusa, Medea surrenders.
Uprooted, unable to cope with the betrayal, she lashes out in revenge and confesses: “They called me evil, I wasn’t. It is only I who can feel what I become.”

Director Jette Steckel, who was most recently at Thalia with her productions of Nino Haratischwili’s ‘The Eighth Life (For Brilka)’ and Shakespeare’s ‘The Tempest, tells Medea’s tragic story in a long arc, as a string of violent experiences, breaches of law, betrayals and marginalisation. A migration story and an extremely tense relationship drama: Jason and Medea. 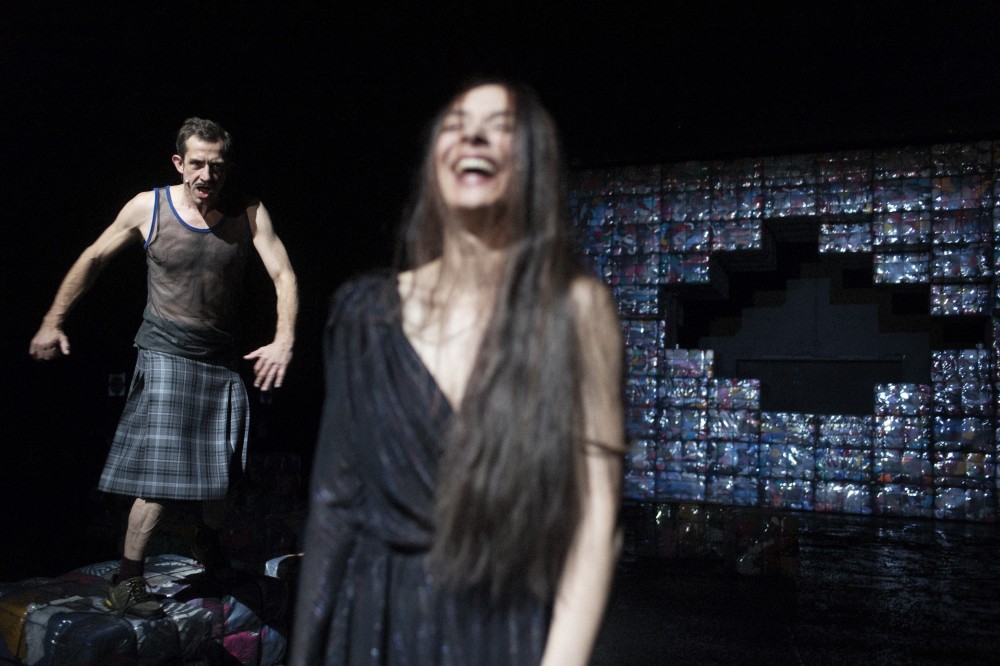 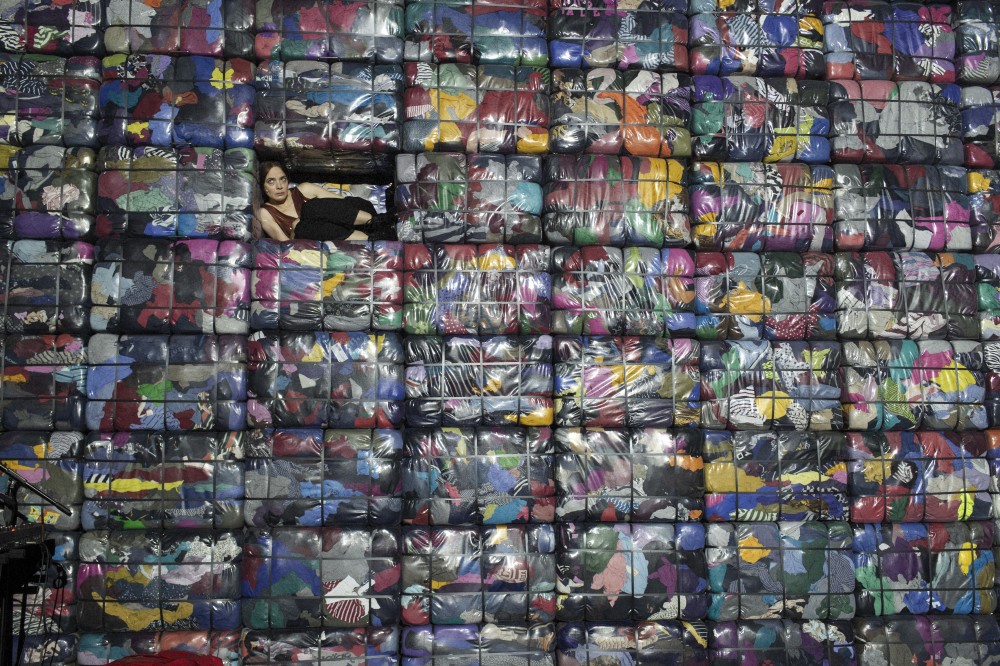 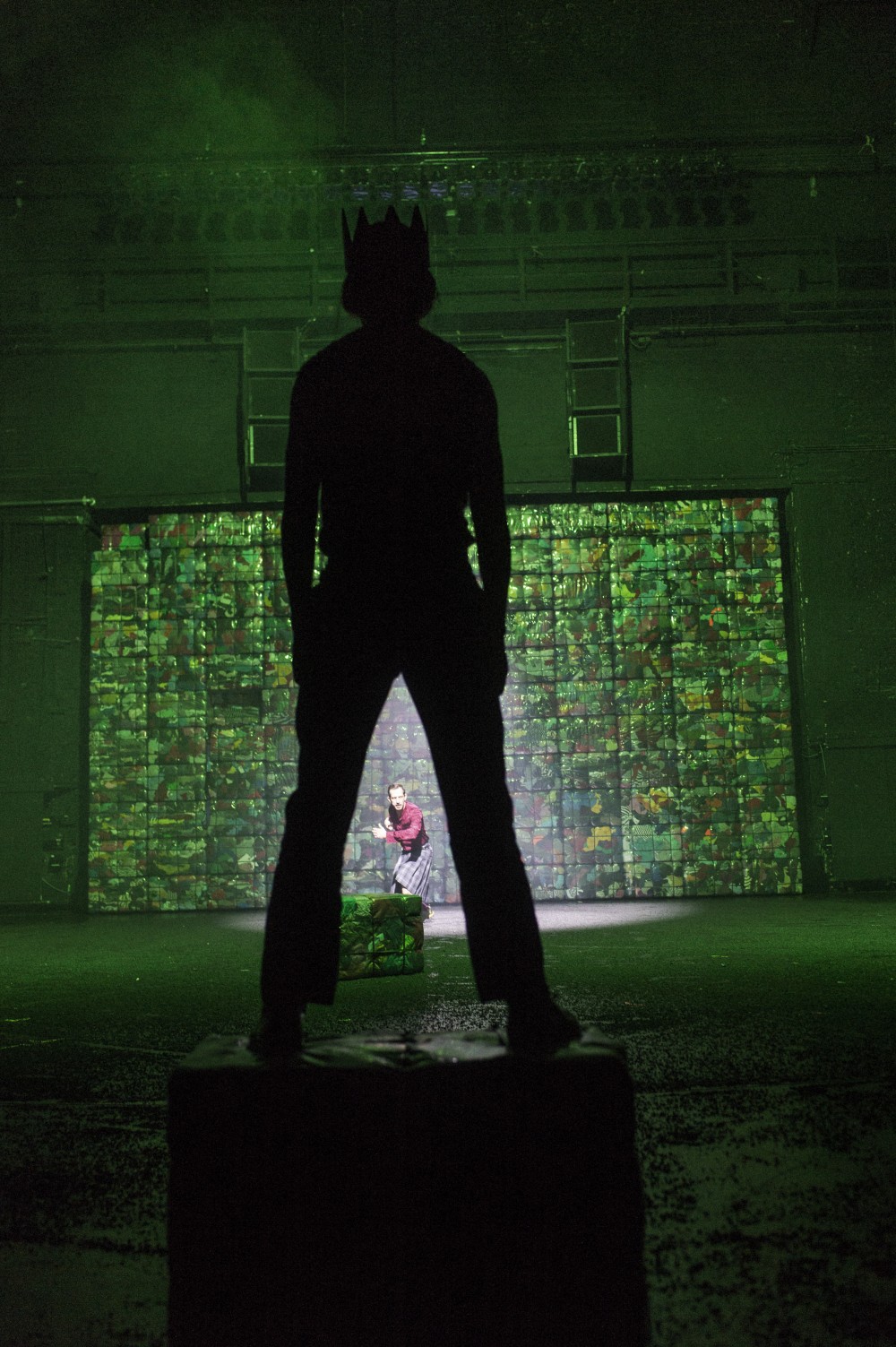 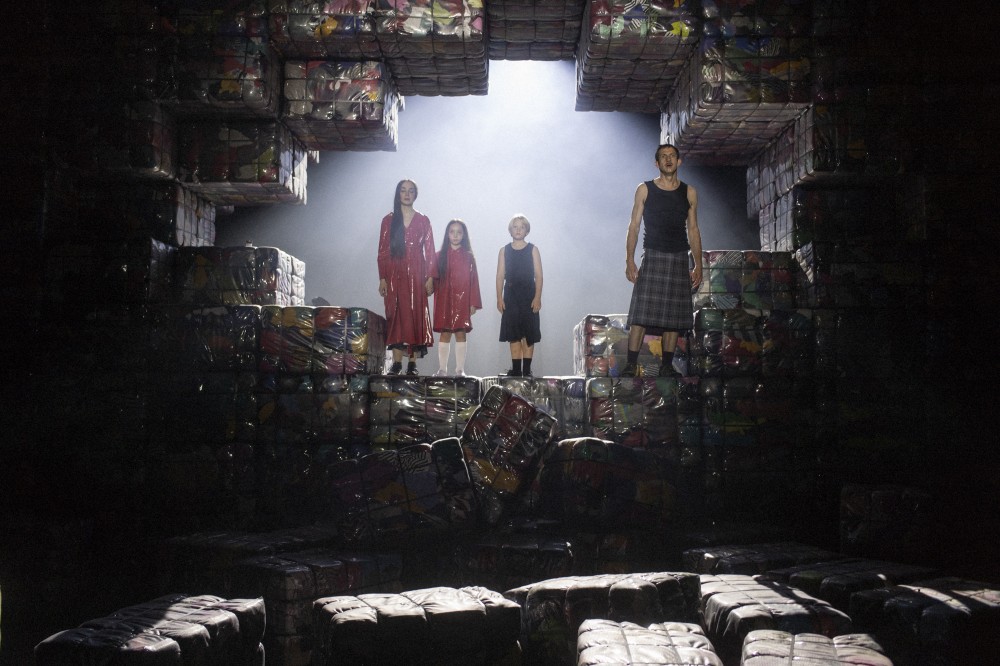 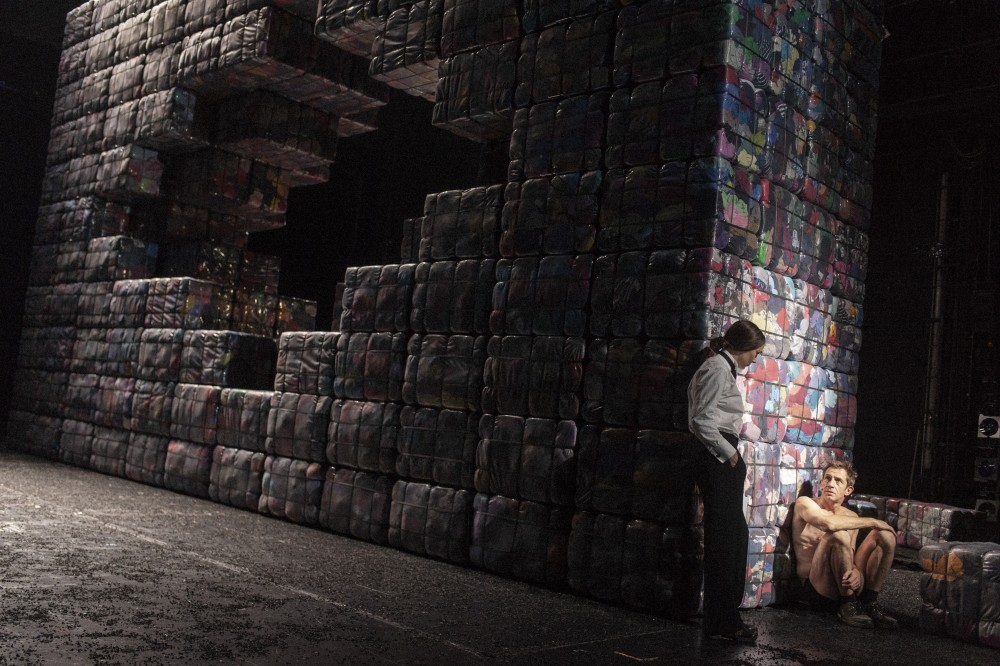 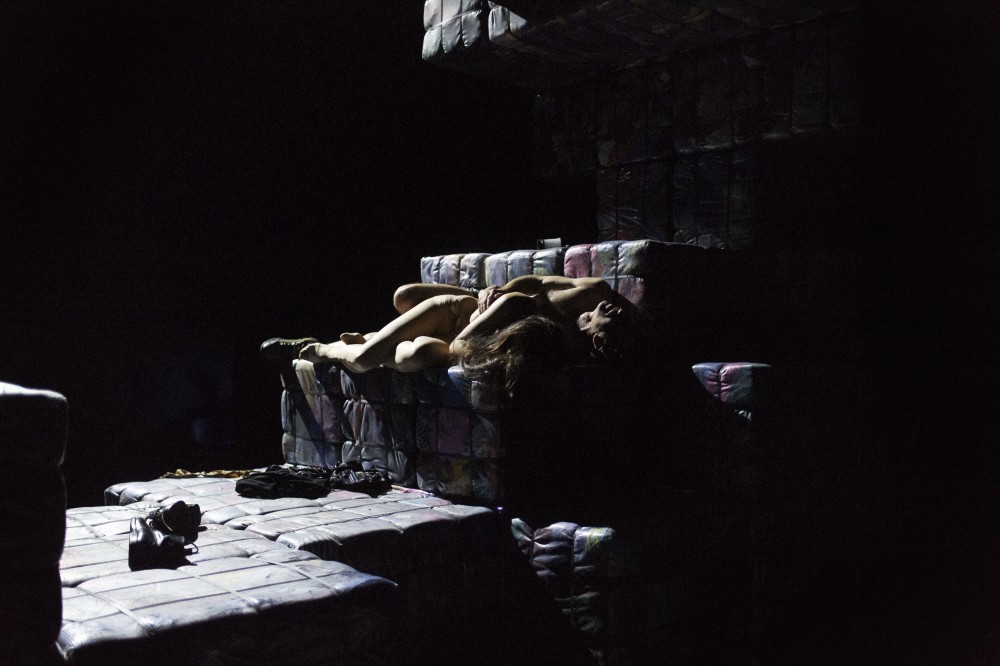 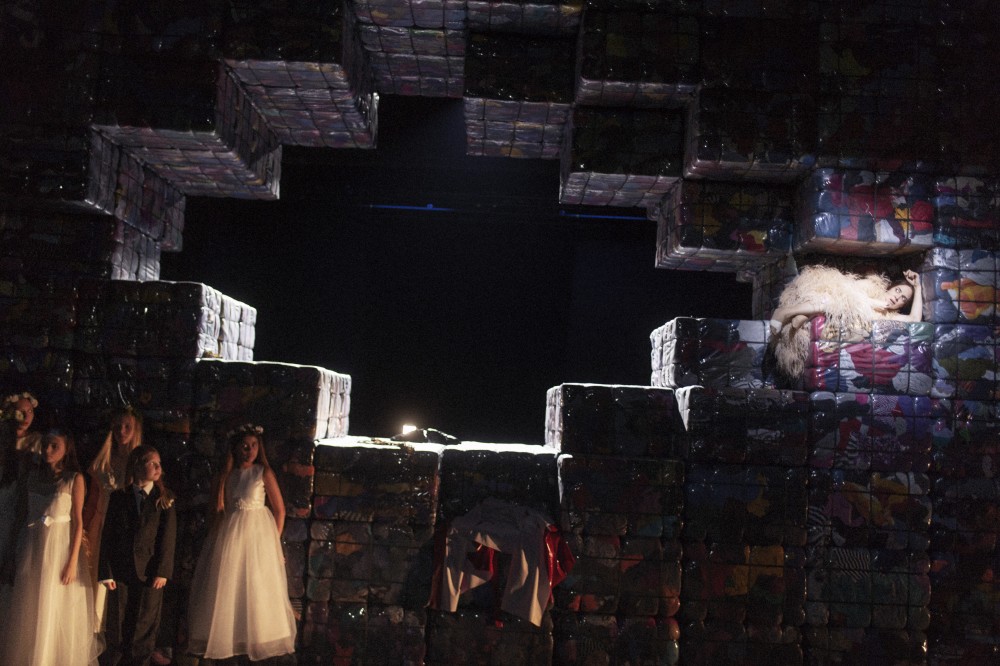 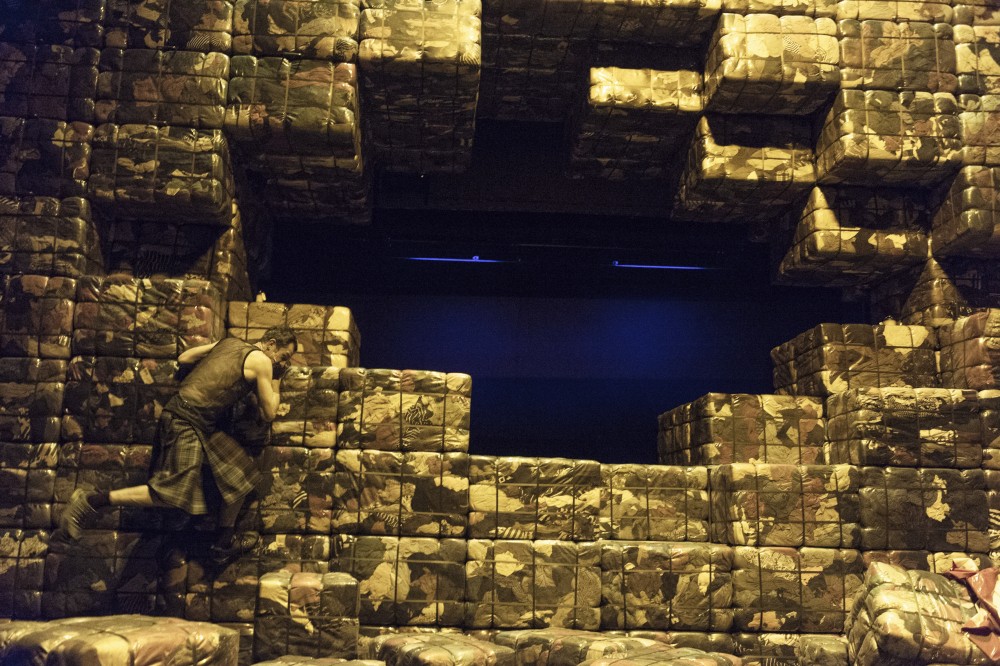