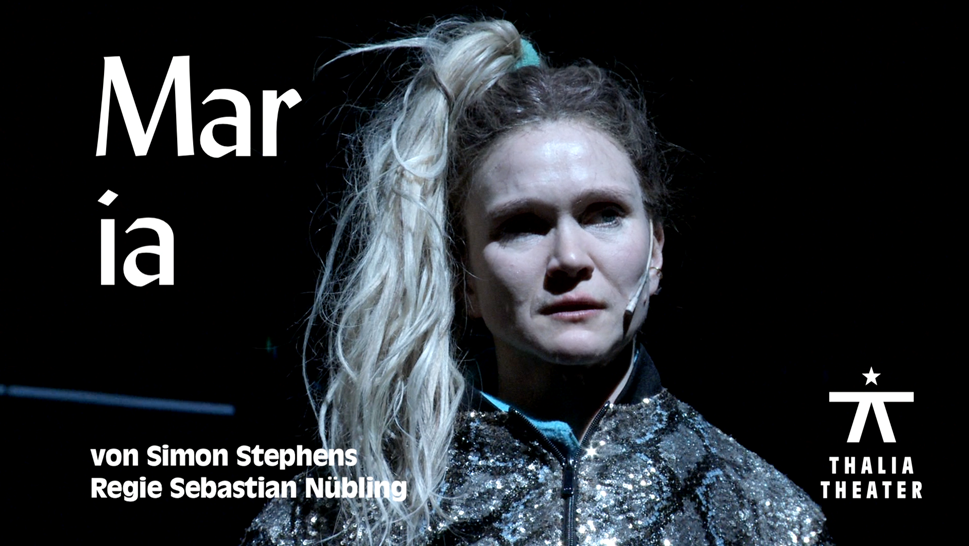 Alongside adaptations of great contemporary novels like ‘The Eighth Life (For Brilka)’ and ‘The Panicked Heart,’ more and more contemporary plays are making their way to the big stage at Thalia. Some of them spend many years on our programme – like Peter Handke’s ‘Still Storm’ in its world premiere production directed by late director Dimiter Gotscheff, which was performed again on the occasion of Thalia’s birthday, ‘175 Years of the Present’. Elfriede Jelinek’s work has also strongly shaped our programme in recent years, with pieces including ‘The Merchant’s Contracts’, ‘The Supplicants’ and ‘Wut’ (‘Rage’) woven into Simon Stephens’ ‘Rage’.

Once again this season, the 2019 Lessingtage should be opened with a new play, a piece about the present day. Multi-award winning director Sebastian Nübling, who has taken six of his productions to the Theatertreffen Festival, is the master of exploring the present day. As Director in Residence at the Gorki Theatre in Berlin he most recently premiered Sibylle Berg’s ‘Everything About Us’ and Necati Öziri’s ‘Get Deutsch or Die Tryin’ and staged Heiner Müller’s ‘Hamlet Machine’ with Exil-Ensemble. At Thalia he has staged ‘Wut/Rage’ by Elfriede Jelinek/Simon Stephens and Arthur Miller’s ‘Death of a Salesman’. 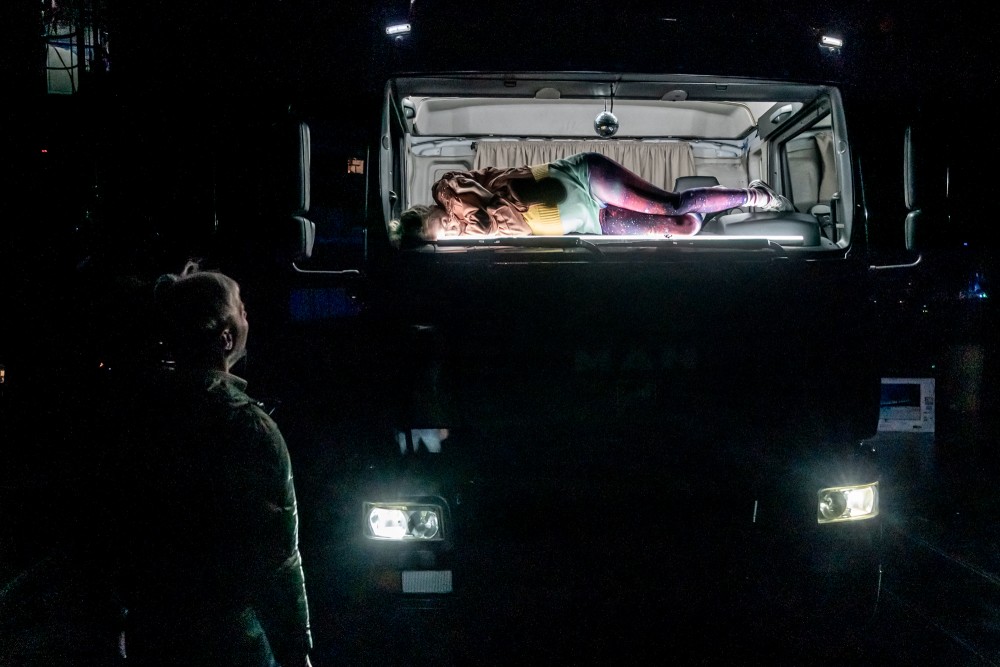 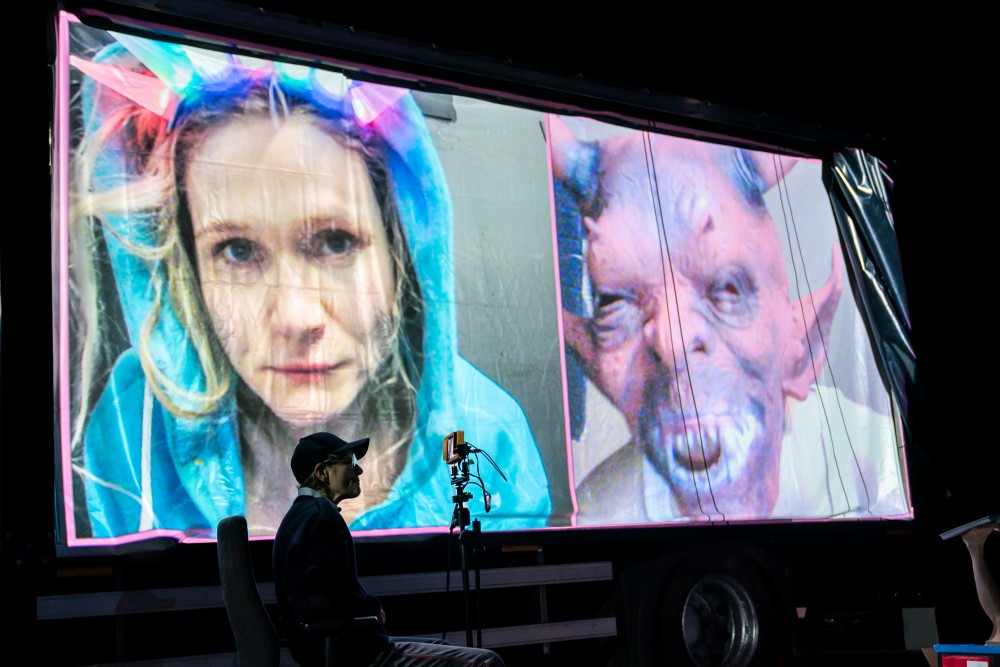 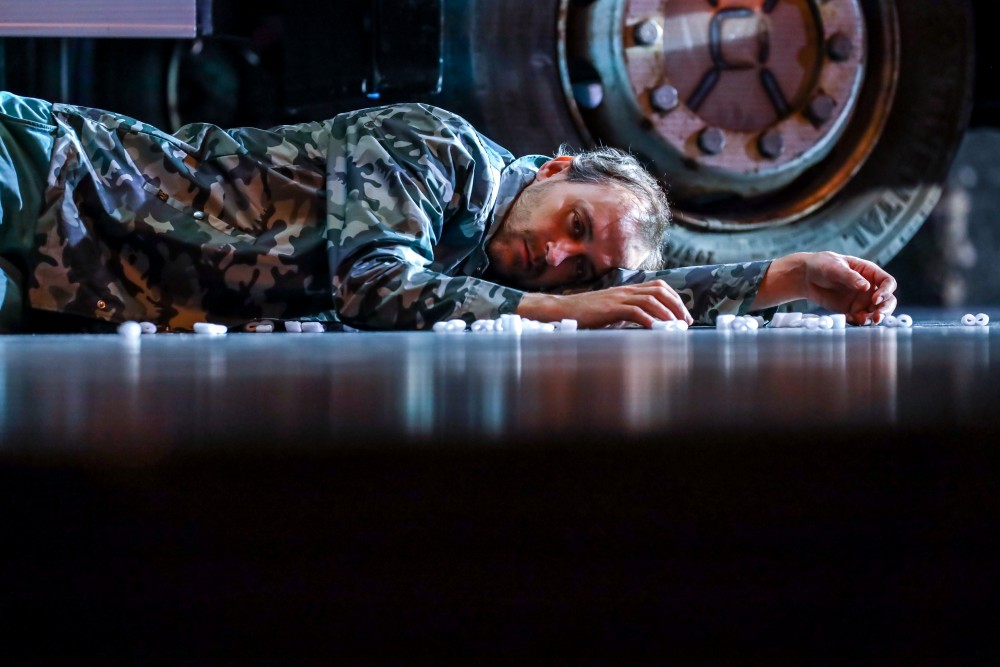 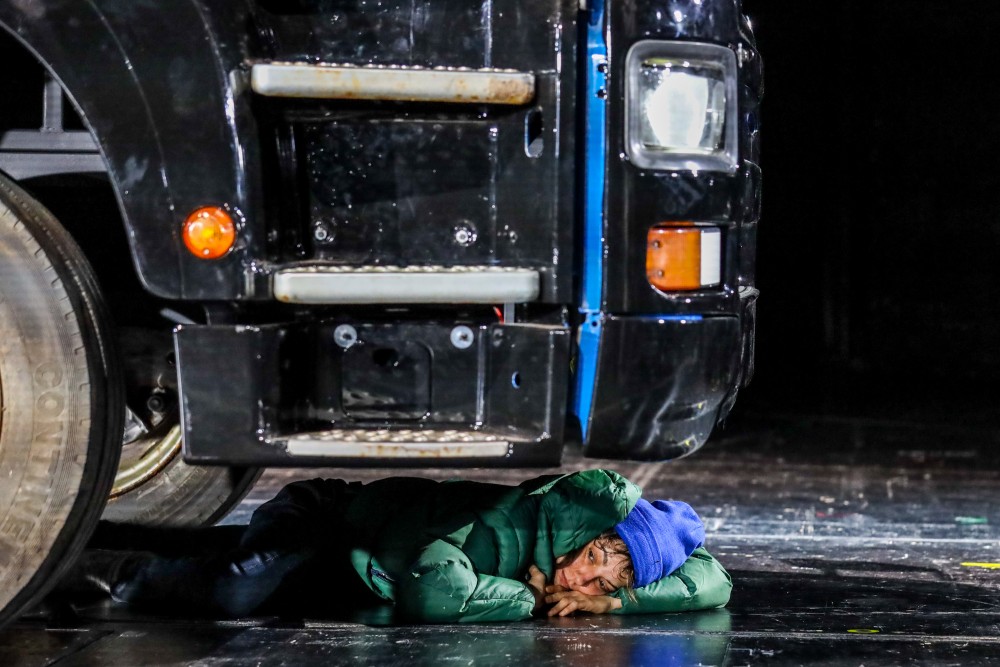 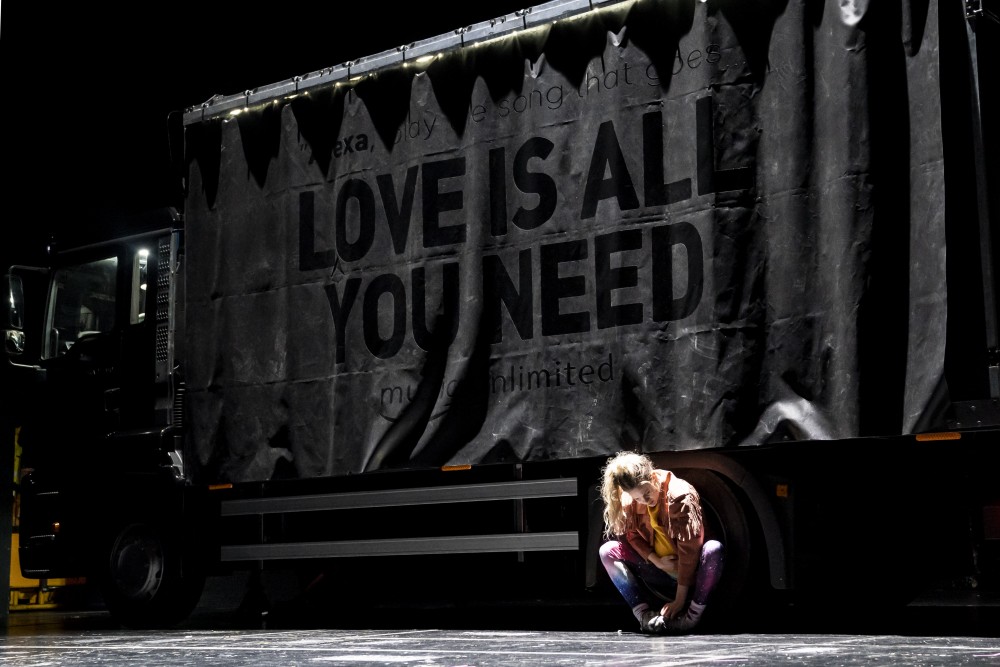 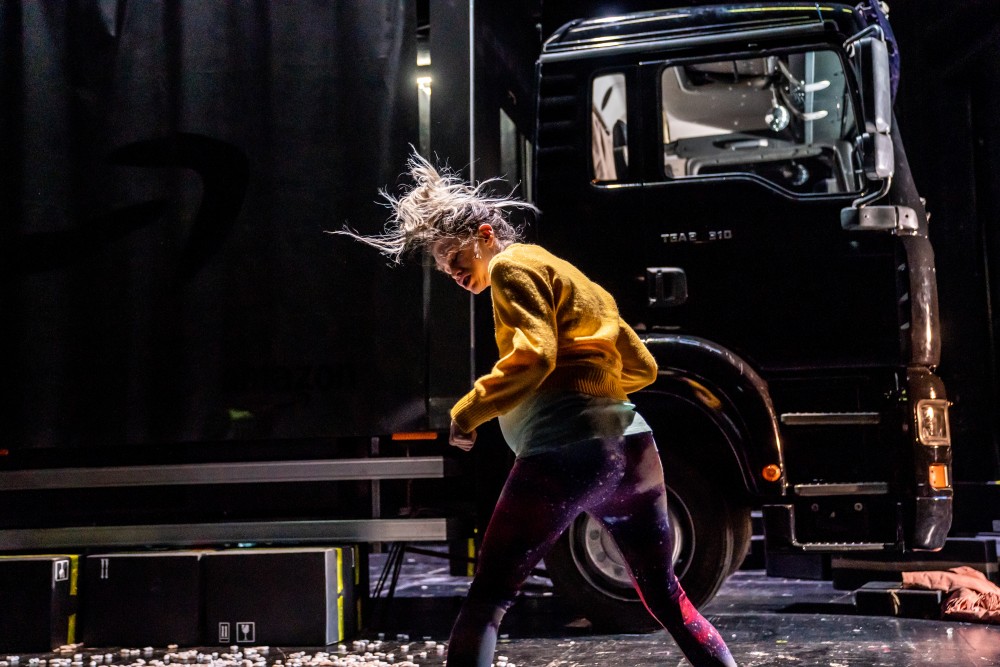 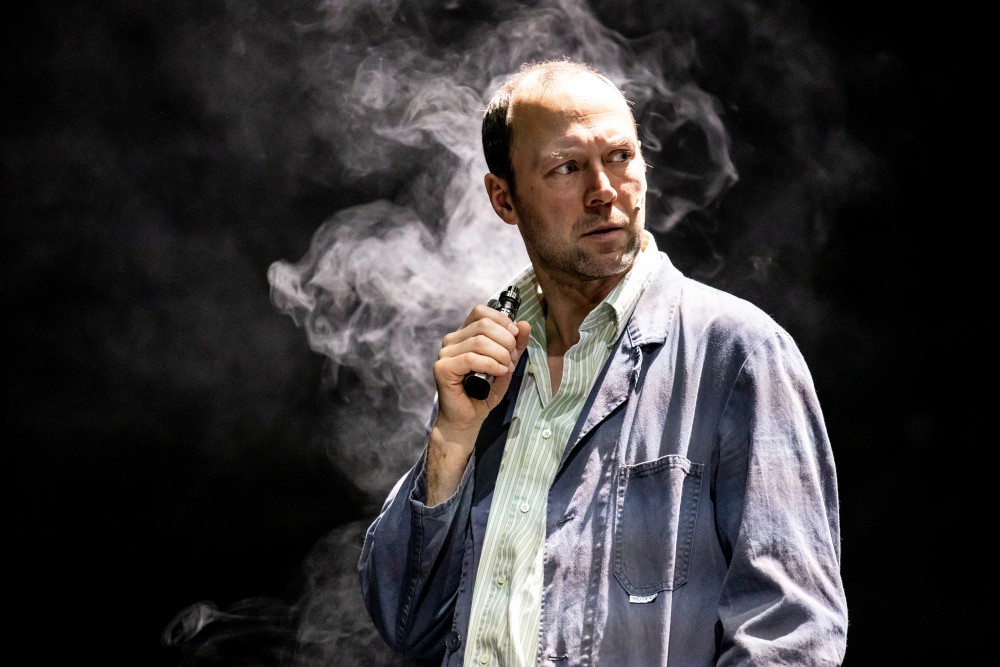 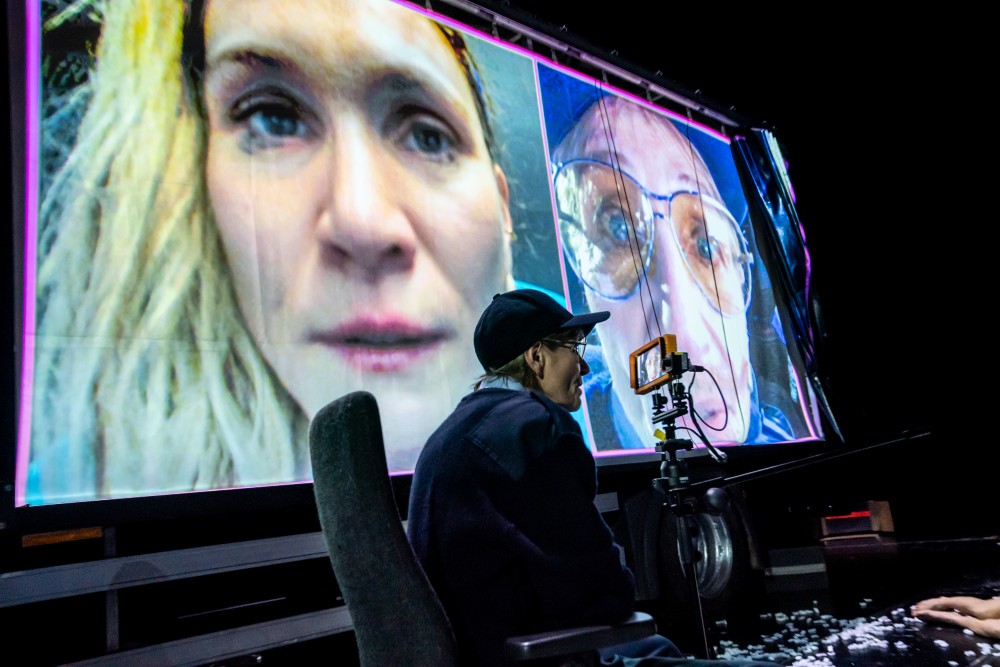 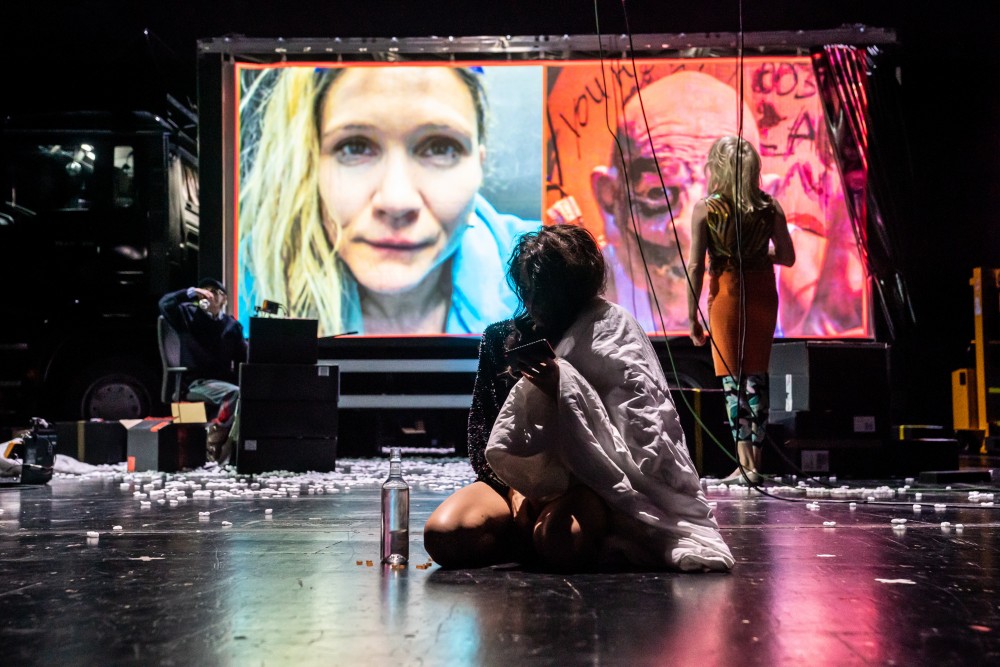 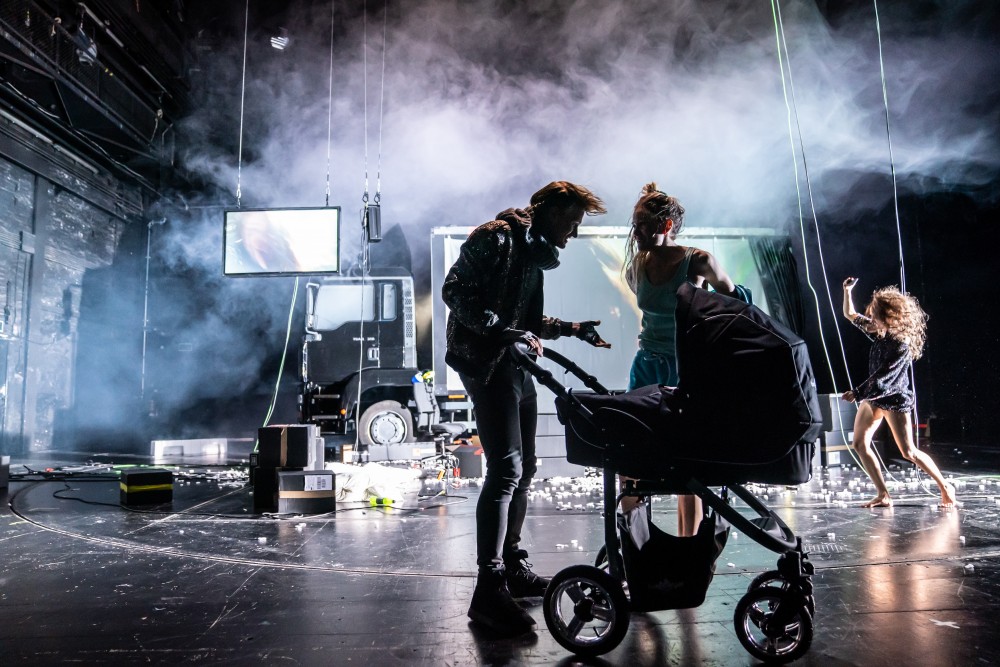 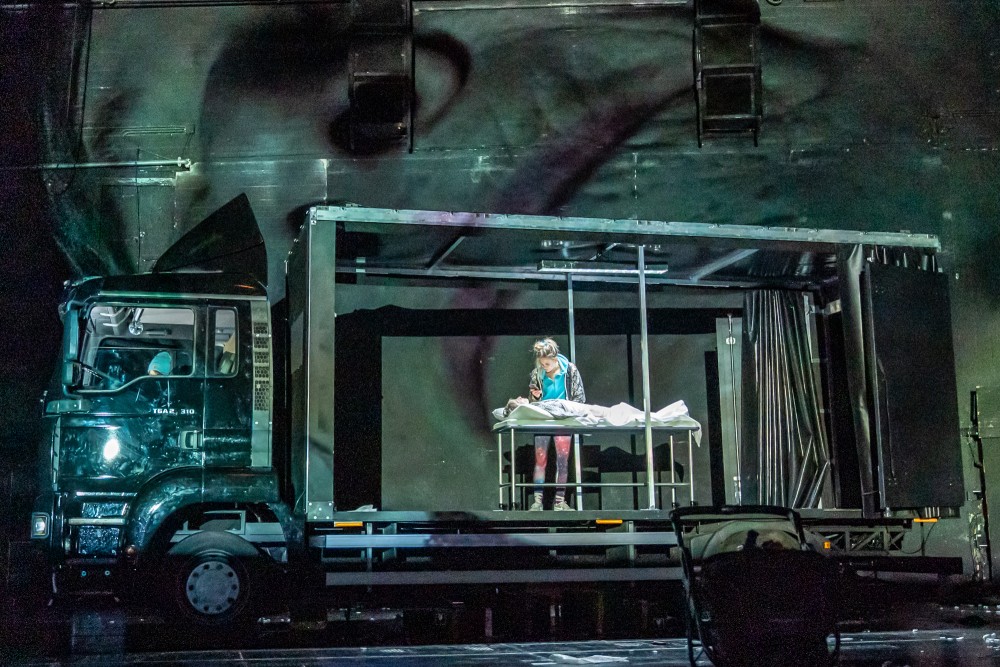 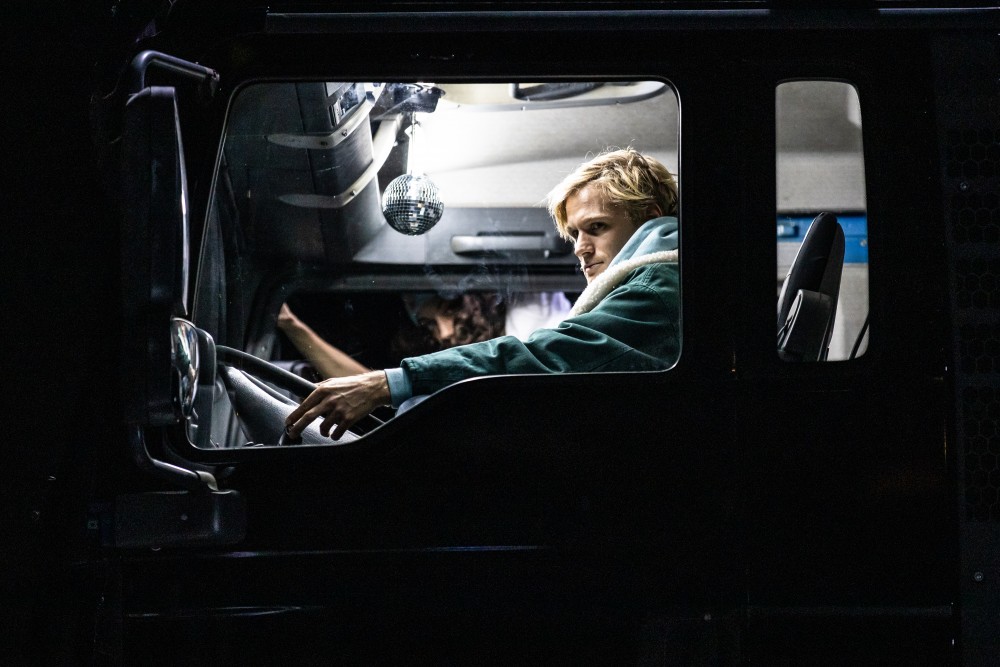