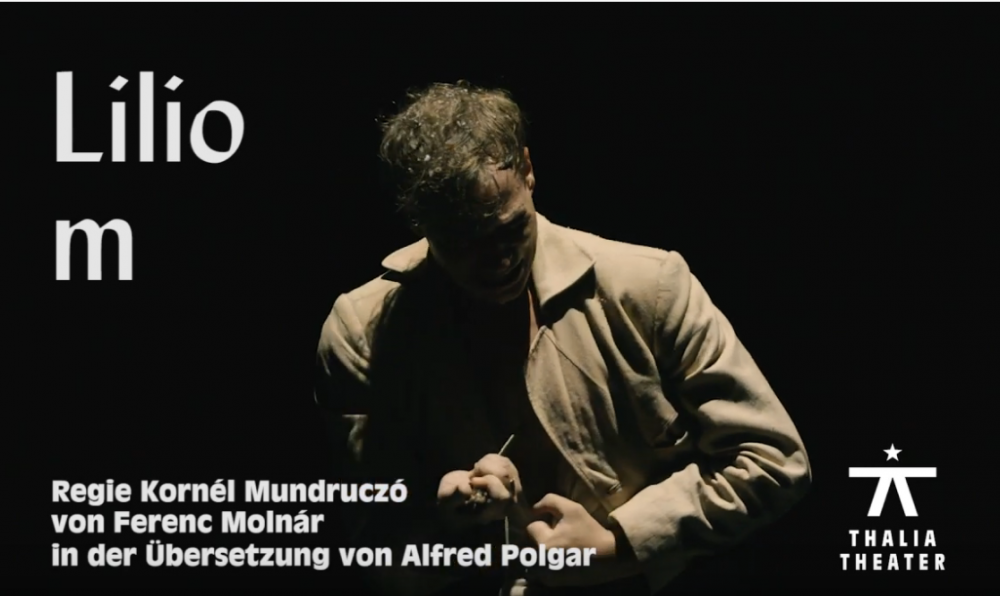 Liliom is a well known barker at the fairground and the lover of carousel operator Mrs Muscat, before he throws everything away with a maid called Julie and they run away together. Julie soon becomes pregnant. Without work, money or a place to live, the couple are staring into the abyss.

Director Kornél Mundruczó dissects the story of the unemployed carousel barker, who in his frustration begins to hit his pregnant girlfriend and to drink and gamble, before he takes part in a fatal robbery. How do you look at a brutal daredevil like Liliom in a time of #metoo and No Means No? Back in 1909, Ferenc Molnár wrote a heavenly judgement to send Liliom back to Earth for a second chance, and Julie absolves him at the end of the play. But Mundruczó’s version presents a choir of non-conformists, who he meets in the afterlife and to whom he must explain himself: Why couldn’t he break the spiral of violence? Why has he failed to show any awareness of his own guilt up until now?

Kornél Mundruczó is one of Hungary’s most important contemporary theatre and film directors, whose films are shown at film festivals including Cannes. ‘Liliom’ is the fourth collaboration between this director and the Thalia ensemble, following ‘The Gospel of Judas’, the world premiere of ‘Die Zeit der Besessenen’ (‘The Time of the Possessed’) and ‘The Weavers’ by Gerhart Hauptmann.

A co-production with the 2019 Salzburg Festspiele

"This production is affecting and poetic. Here we find two self-assured modern people who are in love against the odds, that much is clear. And the performances are fantastic." - Monika Nellissen, welt.de, 23.09.2019

"A superbly acted, worthwhile production, which proves itself against all the technical elements, offering something deeply human and very contemporary." - Annette Stiekele, Hamburger Abendblatt, 23.09.2019 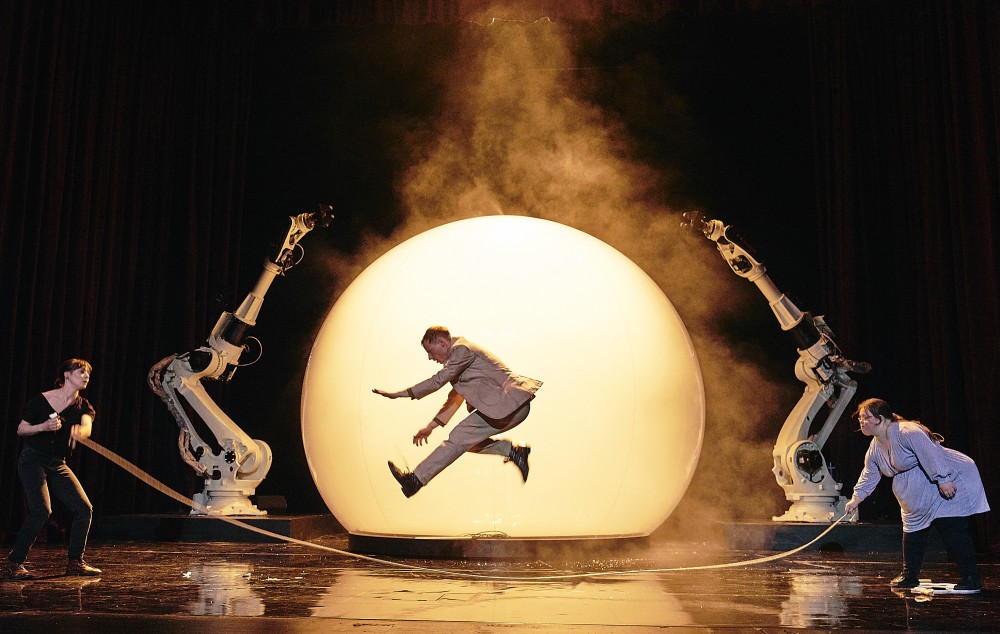 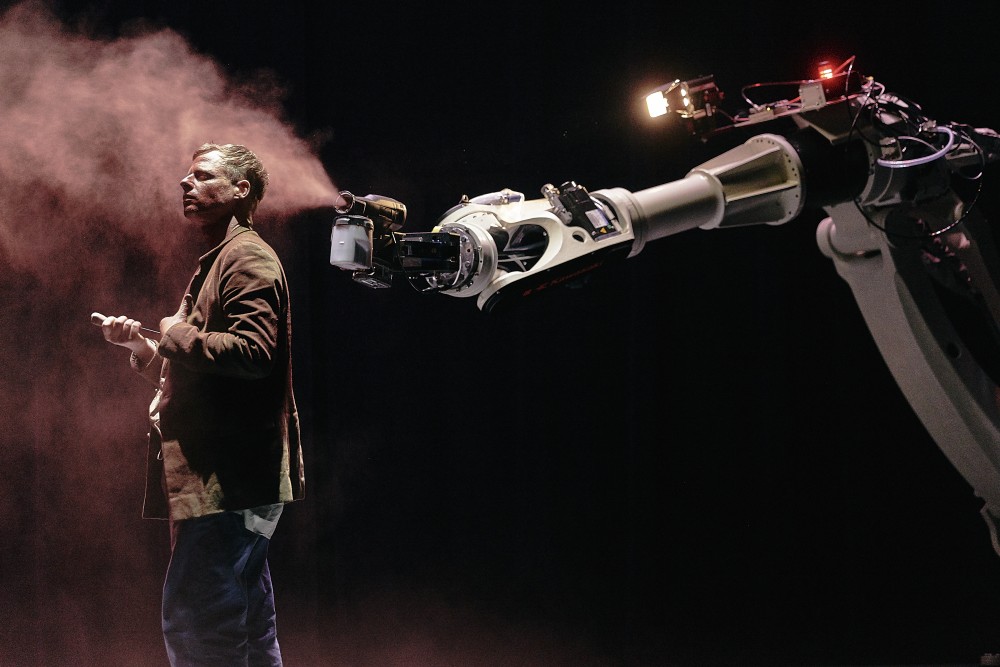 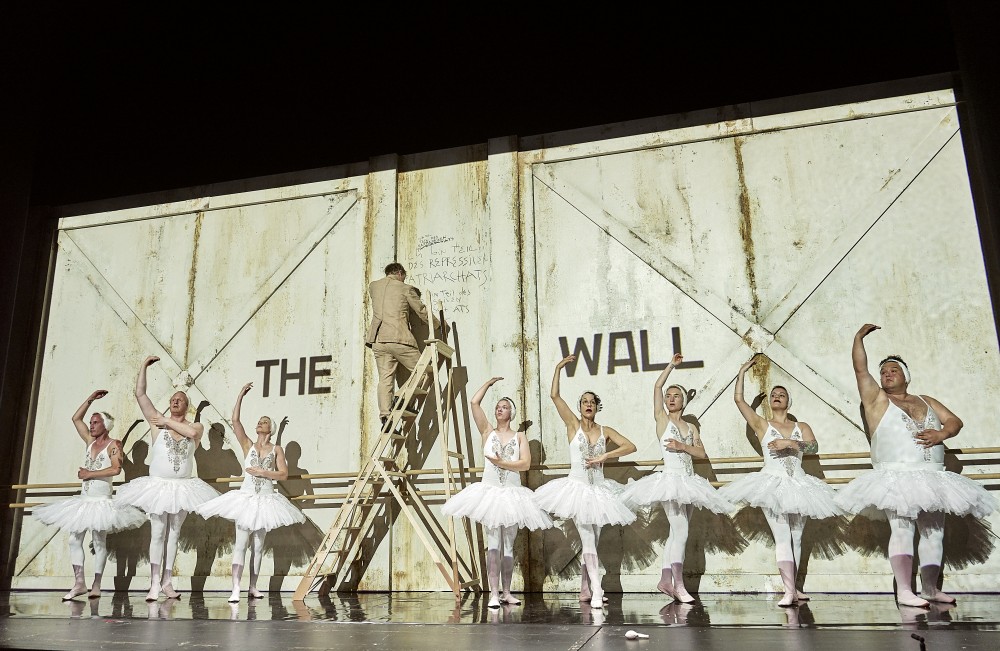 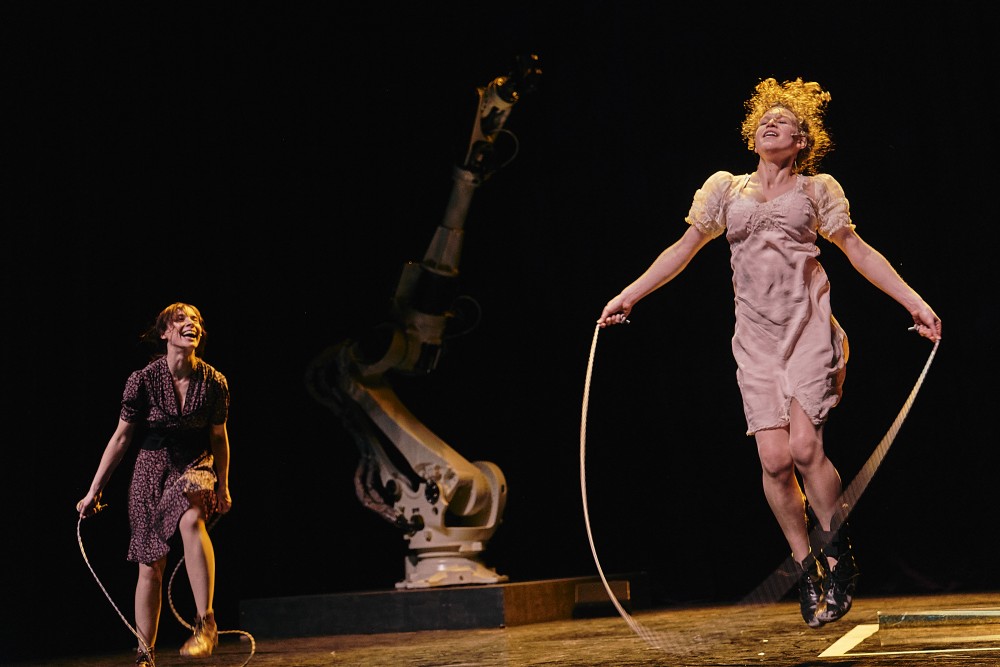 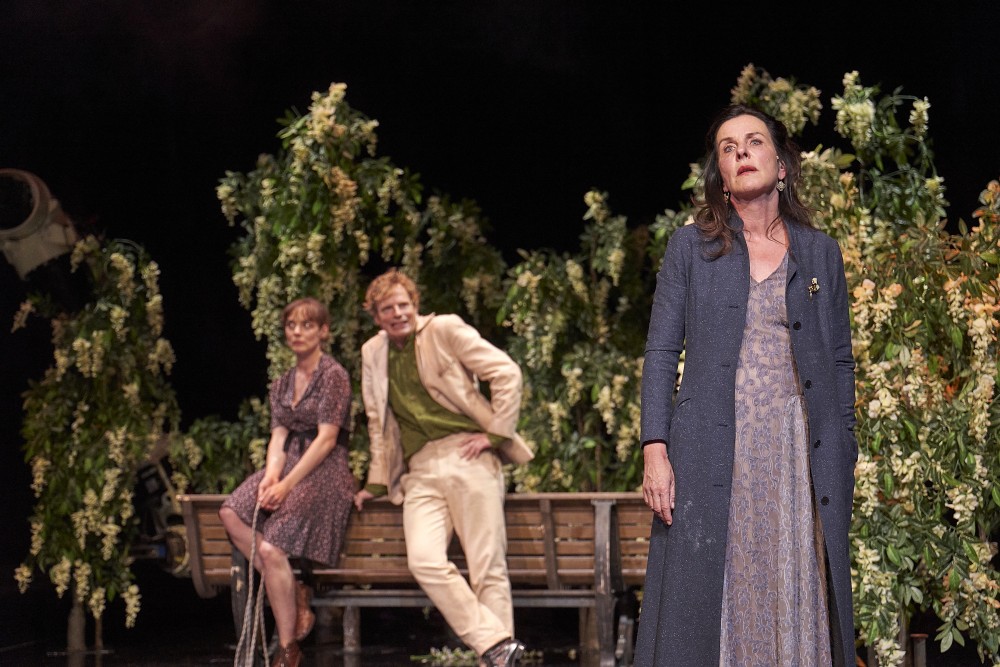 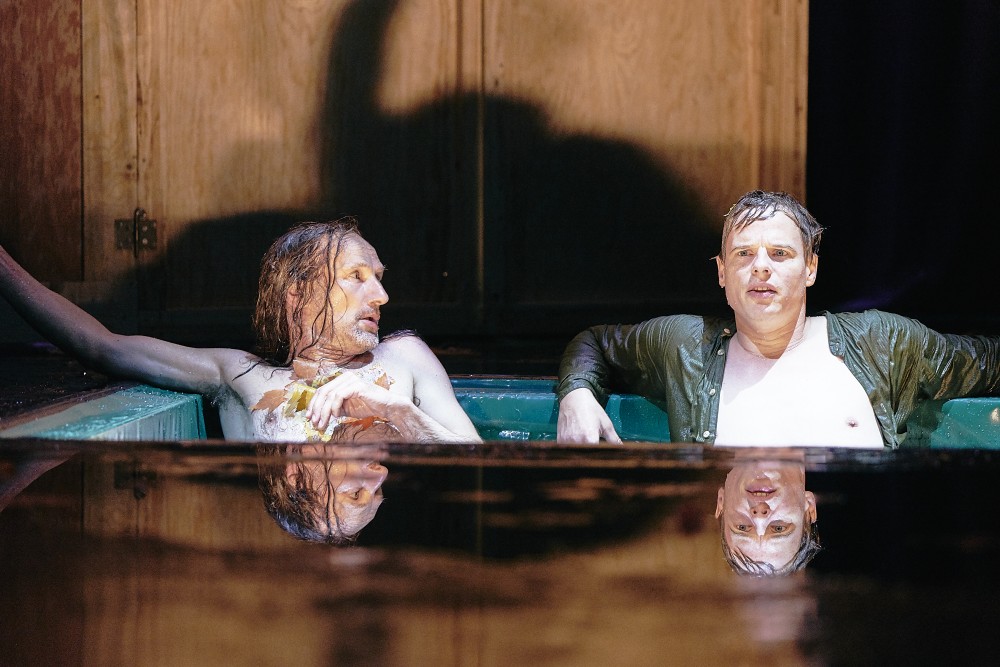 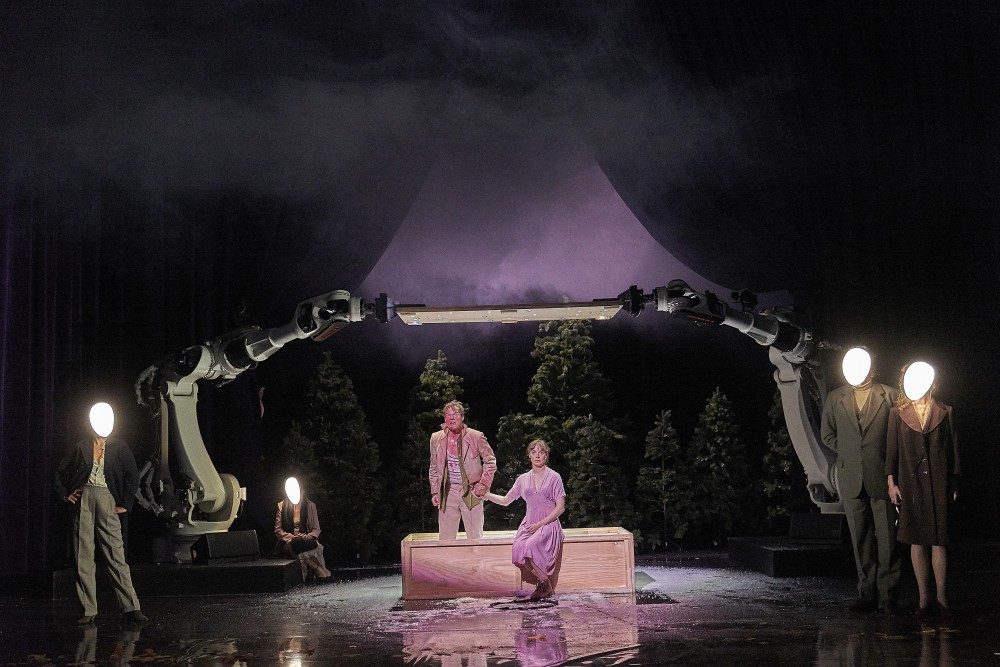 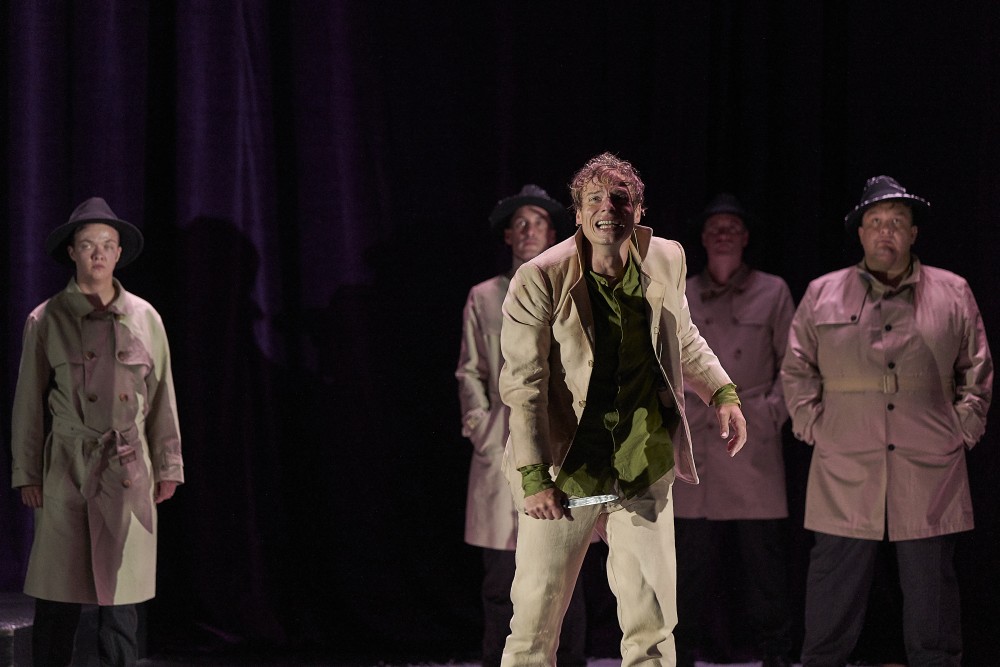