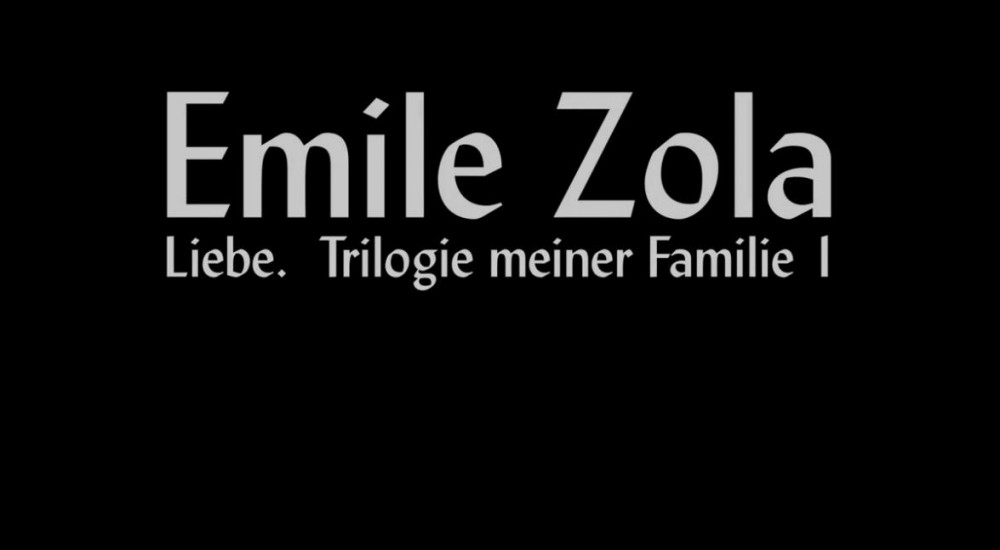 In his cycle of 20 novels, ‘Die Rougon-Macquart’, set against the backdrop of the Industrial Revolution, Émile Zola (born in Paris in 1840) describes the fate of a family, one side of which brings prosperity and prestige, while the other side perishes. With painstaking curiosity and the flair of a bestselling author, Zola transports his reader to the miserable world of the proletariat in the cities and mines. He documents the merciless exploitation of people and nature in underground coal mines and portrays market halls and stores as the new temples of exploding capitalism. Driven by their passions, his characters find themselves entangled in murders and adultery, bondage and egomania, riots and revolutions.

Director Luk Perceval has taken nine of the major novels including, ‘Nana’, ‘Germinal’ and ‘The Human Beast’ and composed a three-year journey through the great French naturalist’s fascinating cosmos. He brings Zola’s complex arsenal of characters to life in this theatre trilogy and examines the huge literary project in a modern context. In the first part, ‘Love’, Dr. Pascal studies his family tree. While he attempts to use his discoveries and theories to save humanity from illness and ageing, the limping Gervaise, a bastard within his own family, tries to escape social misery and save his family with his own laundrette.

Over the next couple of years we will host the premieres of parts two and three, ‘Money’ and ‘Hunger’, and in 2017 we plan to stage the complete trilogy in one marathon performance.

A co-production with the Ruhrtriennale 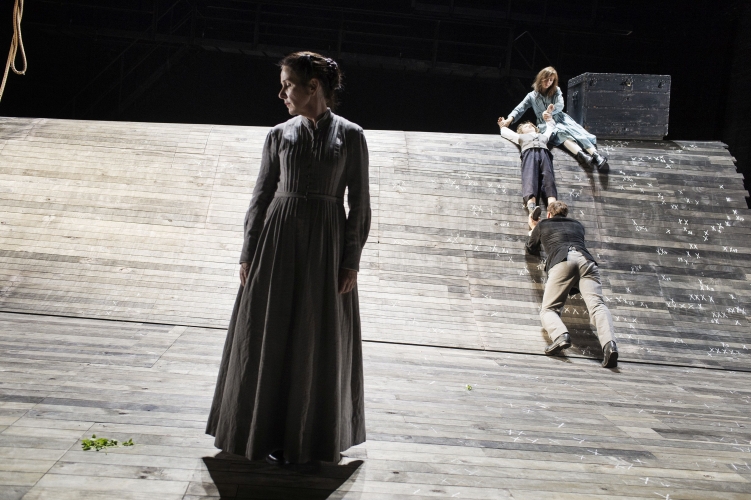 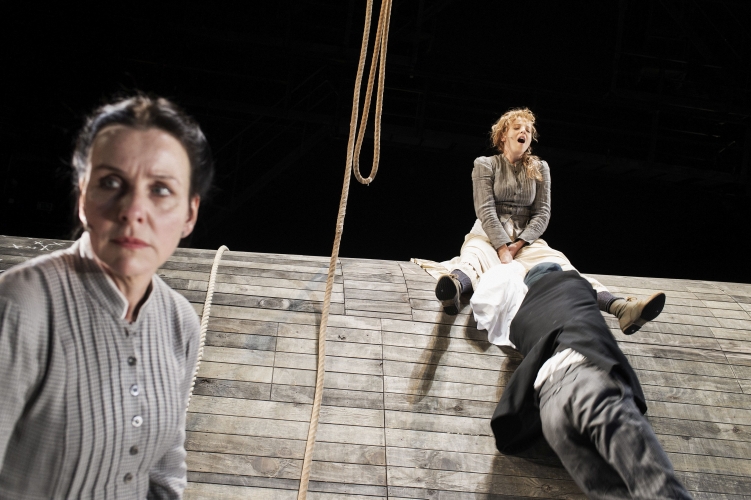 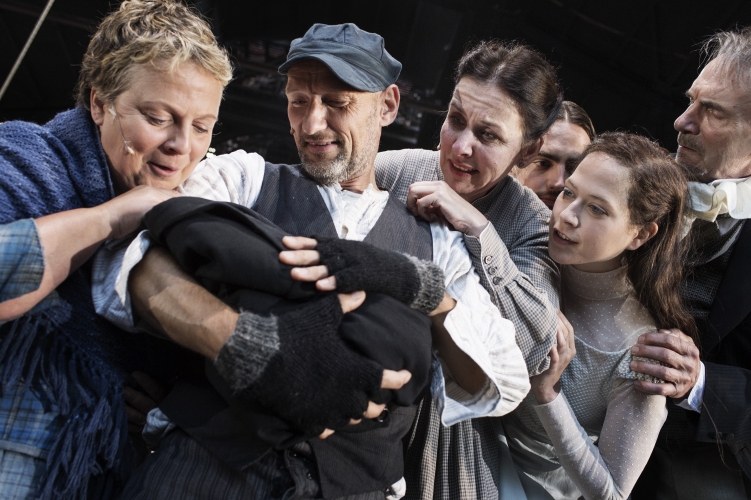 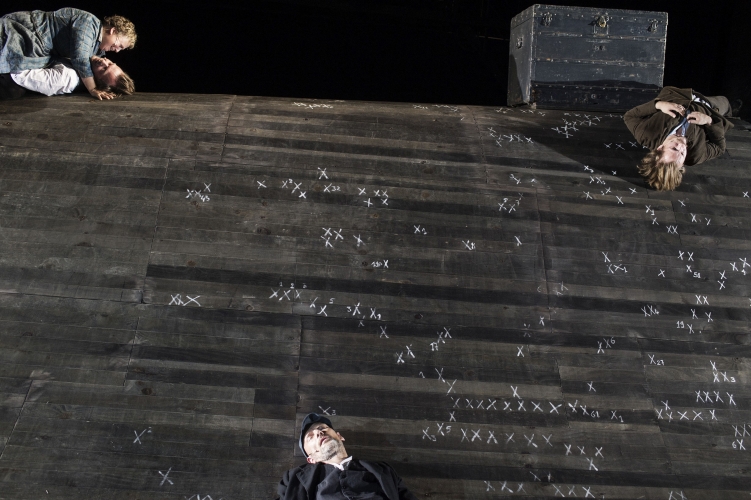 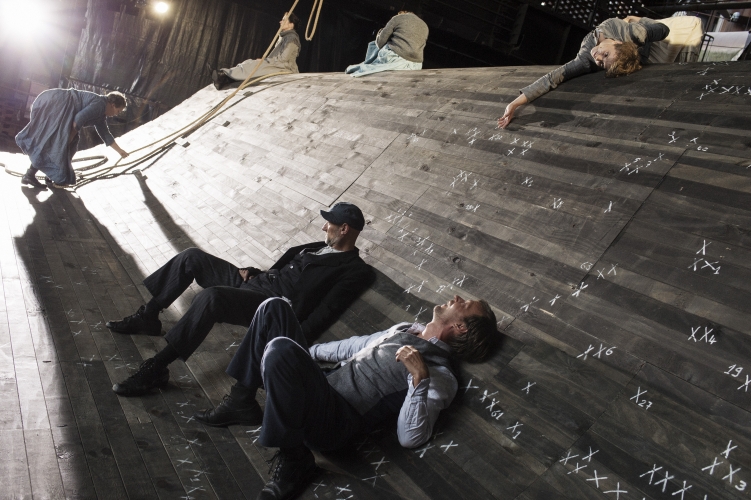 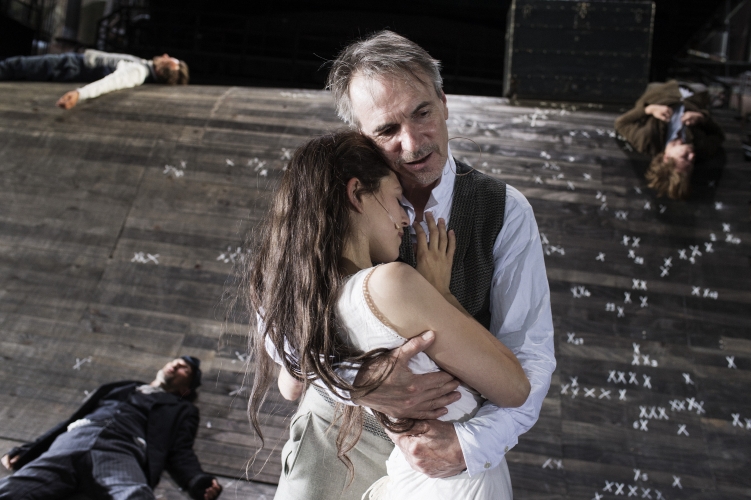 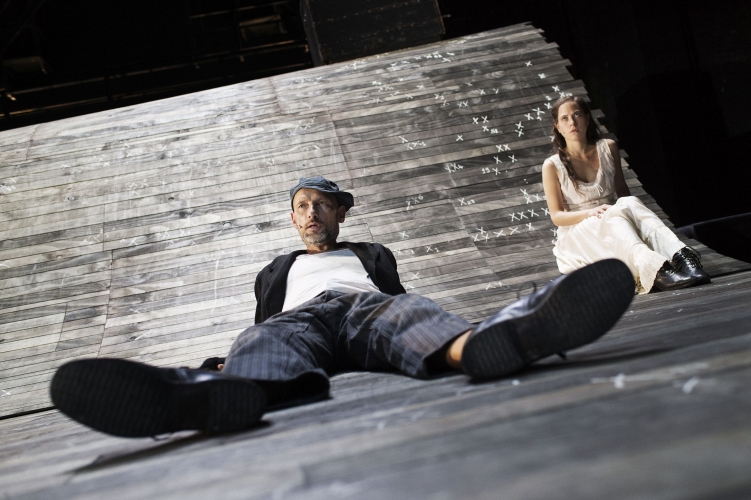 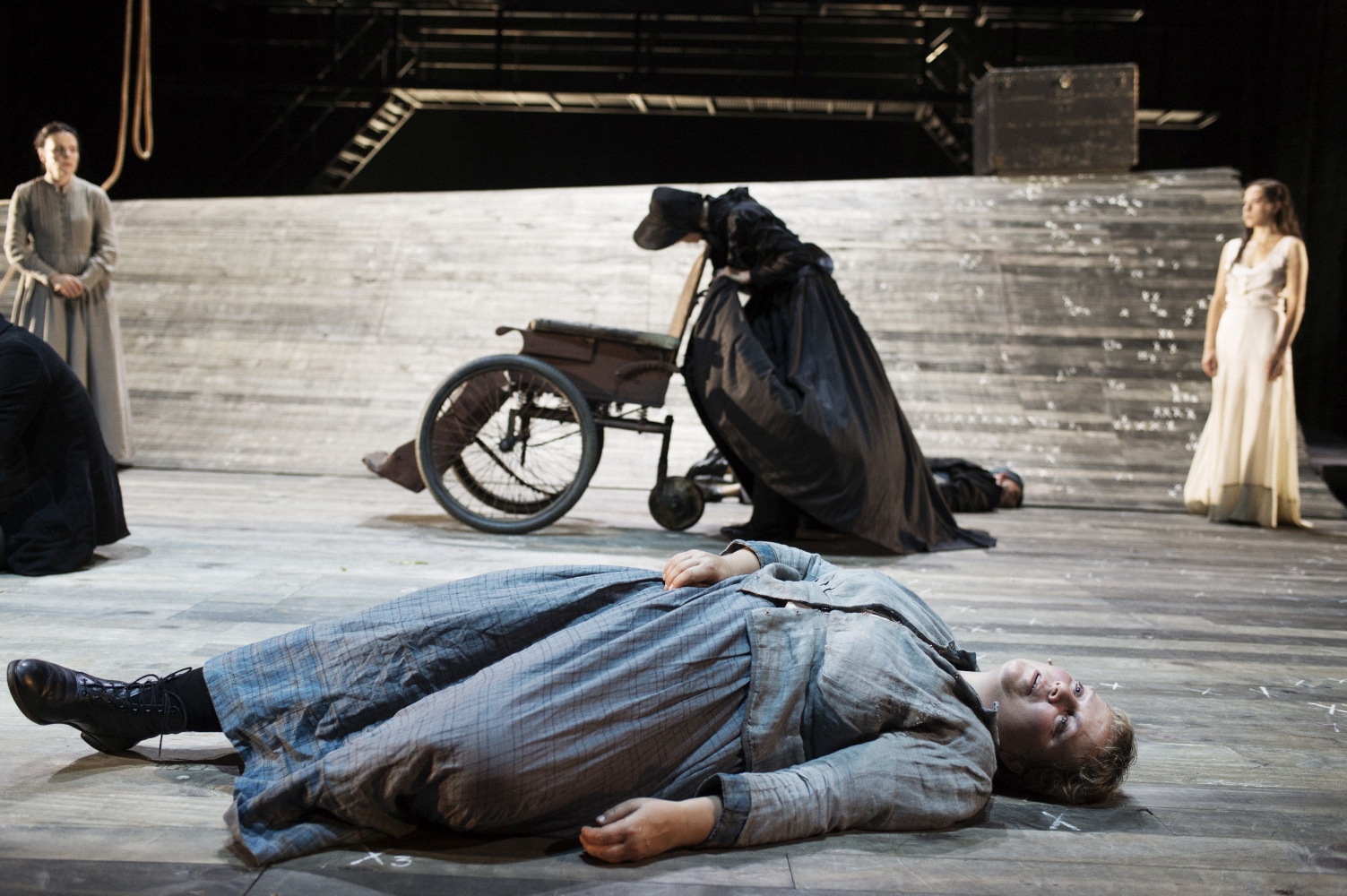 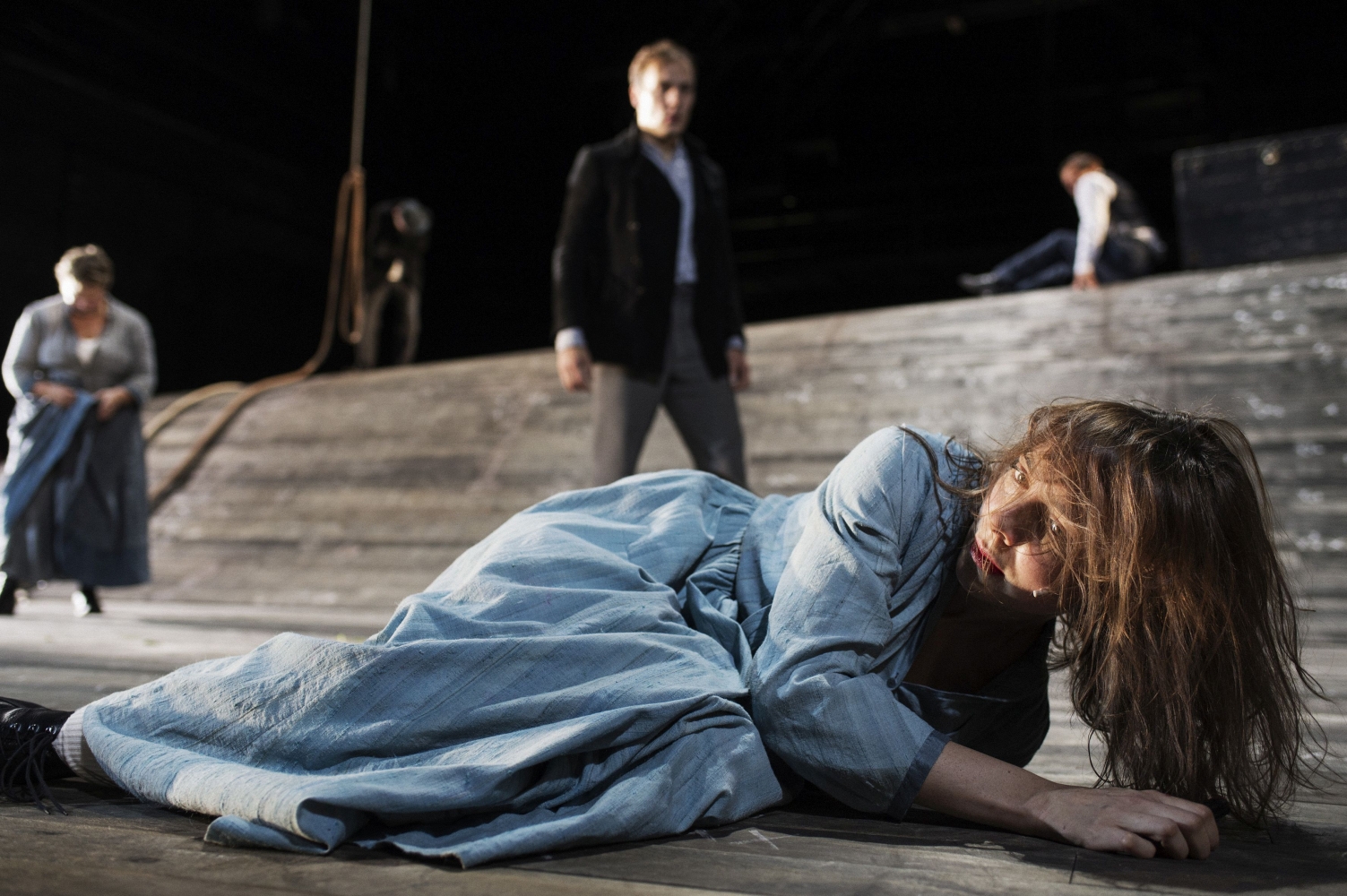 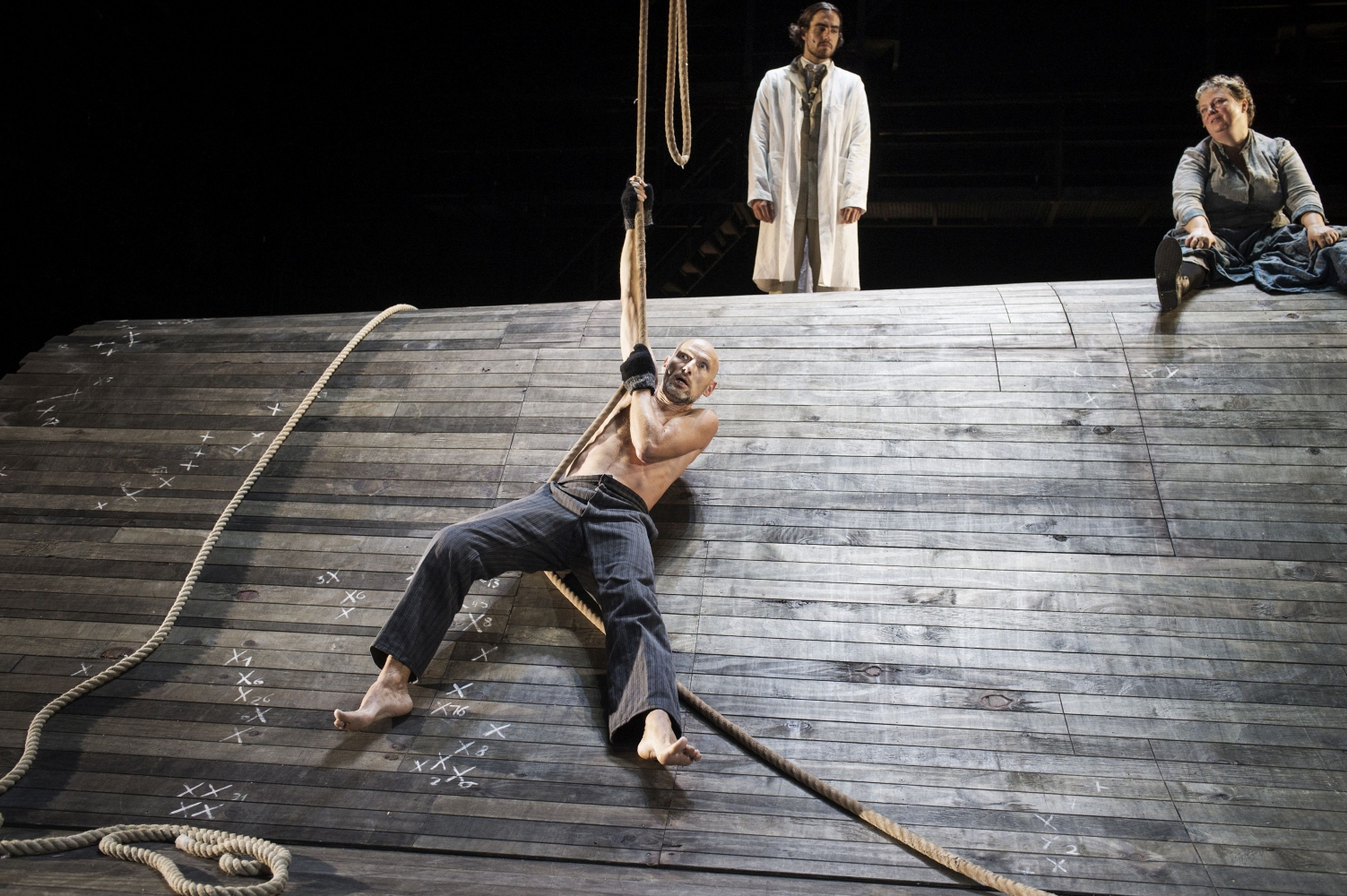 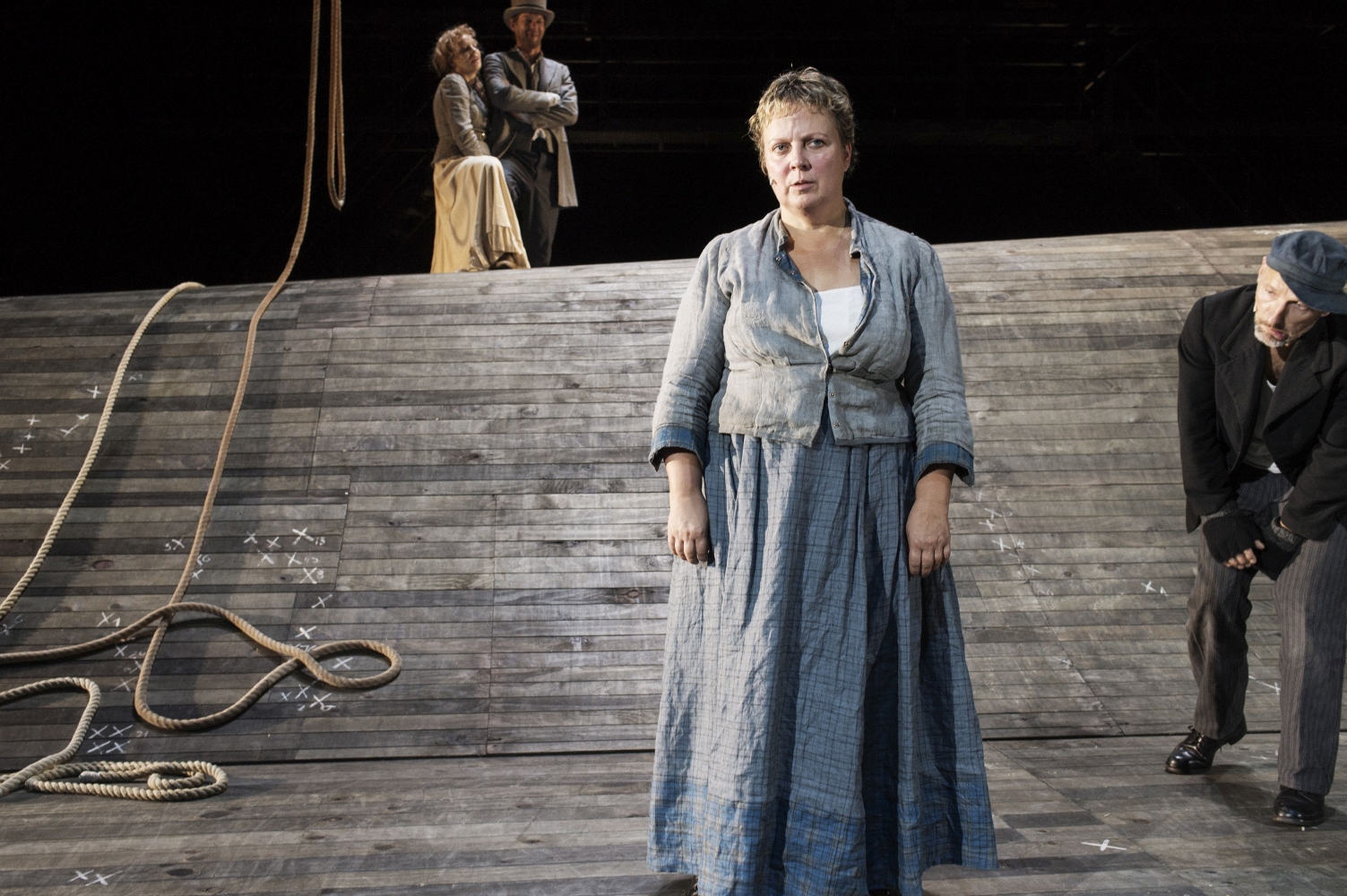