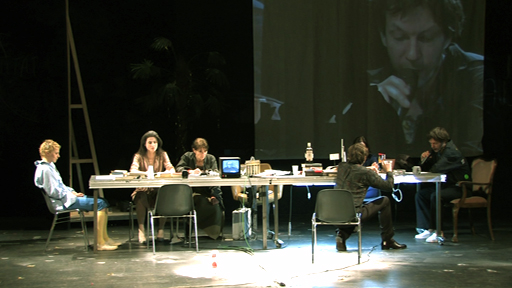 “When the discotheques are empty and the academies are deserted, the silence of the theatre, which is the basis of its language, will be heard again.” - Heiner Müller in a letter to director Dimiter Gotscheff, on the occasion of the Bulgarian premiere of ‘Philoctetes’ in Sofia, 1983.

No drama
Theodor Mommsen found it impossible to write the fourth volume of his ‘History of Rome’ on the Imperial era. Through this great historian’s baffling breakdown, Heiner Müller reflects on his own writer’s block after the fall of the wall: the impossibility of continuing to write plays after the supposed end of the conflict of systems between the East and West. By his own assessment, the disappearance of dramatic and in particular of tragic conflicts from history, the levelling of their oppositions, which had previously always seemed irreconcilable, was the reason for this block – and for his illness. ‘Writing tragedy: holy simplicity’. The great irreconcilable contradictions that generate drama become hidden, the victory of the market over the ideas and values he engages with sets a logic of progression in motion, which only knows one direction: Success that is measured in financial terms. Müller: ‘Meanwhile money is the only value with which it is realistic or even possible to align oneself. The universe of ideas is spent. All that’s left is markets, and because of that there emerges an immense void.’ And he adds: ‘The question is whether man can endure it.’ – When Müller wrote this there was still no financial crisis to make the alignment with money seem unrealistic and perhaps even impossible, and which, who knows, could maybe set the tragedy machine back in motion. - In place of the conflict between ever-vulnerable capitalism and ‘real existing socialism’ suffering from dirigisme and bureaucracy, stepped in the monolith of globalised capital, which appeared to have no alternative. As such Müller’s work also seemed to become obsolete. One final play that Heiner Müller couldn’t be dissuaded from writing: ‘Germania 3. Gespenster am toten Mann’ (‘Germania 3. Ghosts at Dead Man’), ends with a quotation from the astronaut Juri Gagarin: ‘Outer space is dark, comrades, very dark.’ Planet Earth is also in space.  Wolfram Lotz, one of the few new dramatists who definitively had not fallen way behind Müller’s insights, described this Earth, reduced ‘to blind actions and flow of capital’ and its inhabitants as ‘space debris’. ‘We are space debris’. Perhaps this sentence sums up us modern market participants very well. Atomised individuals hurtle through empty space full of debris, they while away the dead hours with jokes, endless dreaming and ultimately revert back to their direct life functions, finally to breathing. ‘What are you doing there? I’m breathing! Increasingly it is becoming an achievement to breathe, you can make a show of it. There is somebody who is breathing in the middle of the city – that is almost a work of art.’

Space debris
Disparate series of associations and fragments take the place of coherent dramas when life outside is only determined by markets and money. The texts from Heiner Müller’s late work and the reference texts from some of his earlier works, which Dimiter Gotscheff and the ensemble from his production at am Thalia Theater have gathered together over the last few months under the title ‘Leeres Theater’ (‘Empty Theatre’), also reflect this process of fragmentation. They turn against the ‘lifelong lie of relationships’ but simultaneously weld together. Some of the participants are surprised by how beneficial the experience of grappling with Heiner Müller’s work can be. It’s a matter of nothing, or nothingness, as with Beckett, it’s actually a matter of something such as disappearing into infinite space, but Müller is searching for a stop, for a perspective that is not delivered by disappearance, and the anchor that he finds is, astonishingly, precisely this disappearance itself: death, dying – and the fear of it. That never disappears.  “The essence of theatre is transformation. Dying. And the fear of this final transformation is universal; you can rely on it and you can build on it. And it is also the fear of the actors and the fear of the audience. And what is specific to the theatre is not the presence of living actors or a living audience, rather the presence of the potential deceased.” The fundamental transformation that all living things have ahead of them, the transformation ‘into unthreatenable dust’, has become a topic that is almost exclusive to art. The market economy only functions when this transformation is suppressed. Müller: “The principal function of civil society: suppressing death.” In contrast to this, art and particularly theatre seem to live off of death and its overwhelming difficulties. And therein lies, perhaps, its utopian power. The theme of the market economy is success, the theme of the theatre is the failures that the market economy must suppress. Death is plainly failure, but a failure that you can suppress but you cannot prevent. The fact that you also do not need to suppress the greatest failure makes art contemplative – and one day perhaps communism will be the same, at least when you are ready to understand the two ‘great comments’ from Ilja Ehrenburg and Ernst Bloch, (quoted by Heiner Müller) who do not want tragedy to end with communism, rather that’s where they want it to begin: ‘When communism emerges victorious and all economic problems are solved, that’s when the tragedy of humans begins. The tragedy of their mortality.’ And: ‘Communism provides no hope for the individual. But the whole system of market economy is based on persuading the individual that he does have hope.’ If the theatre succeeds in once again making audible the silence, ‘which is the basis of its language’ and in making the ‘darkness that blinds us’ visible on the stage, we would immediately no longer need to feel like space debris. - Carl Hegemann 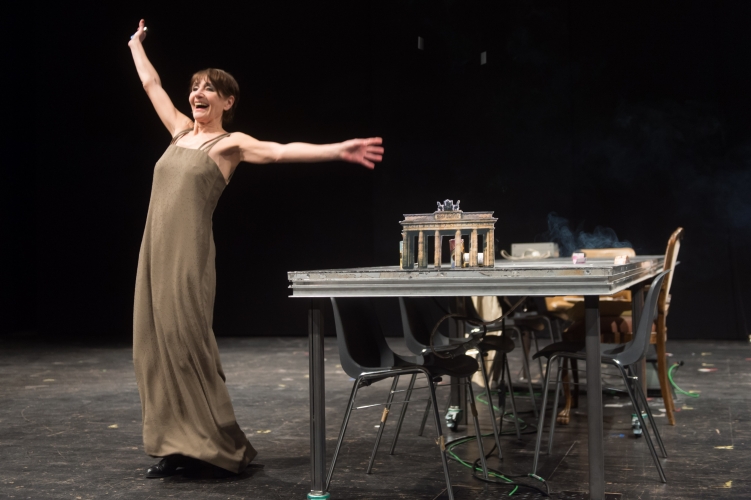 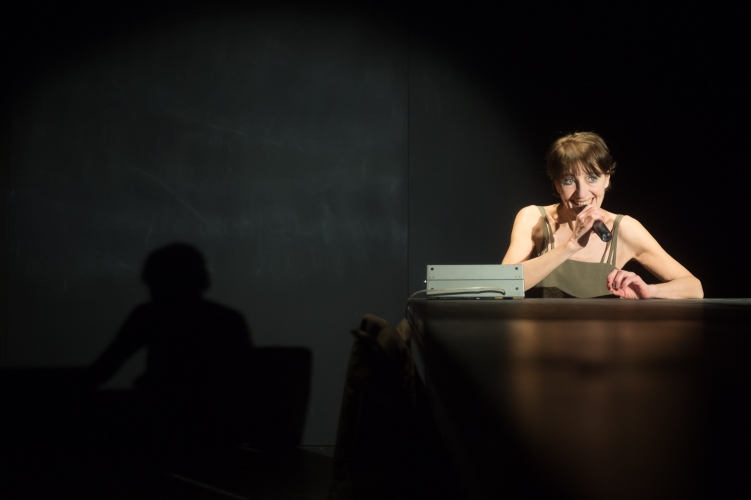 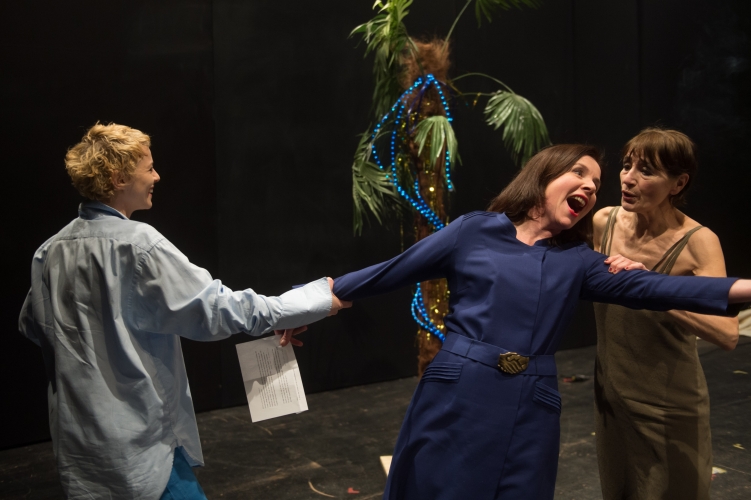 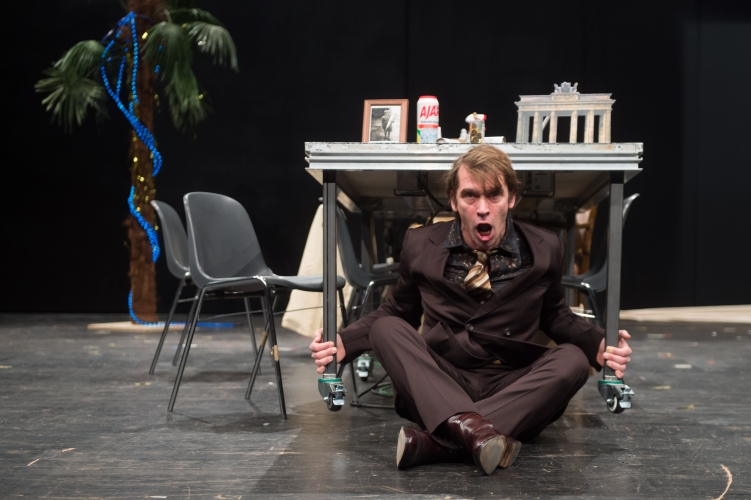 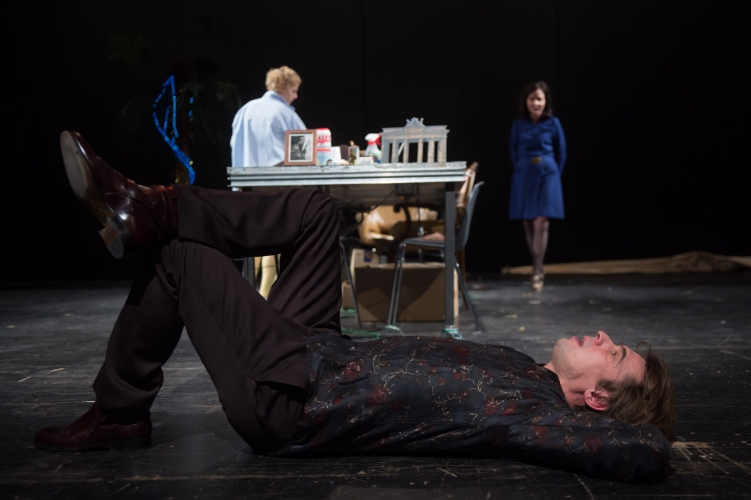 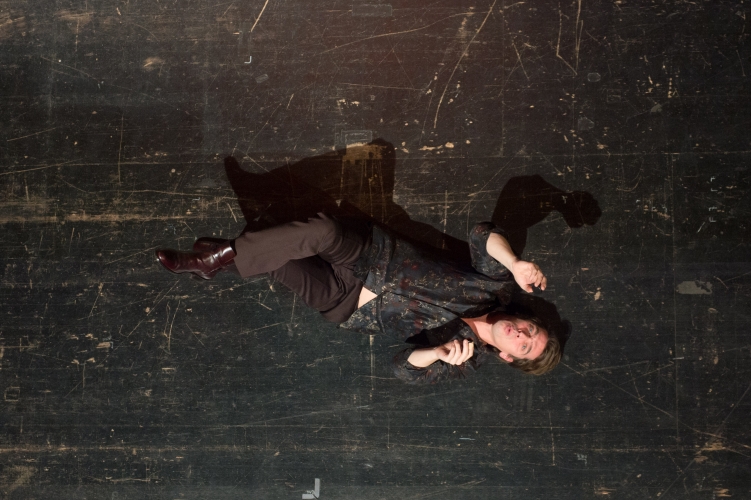 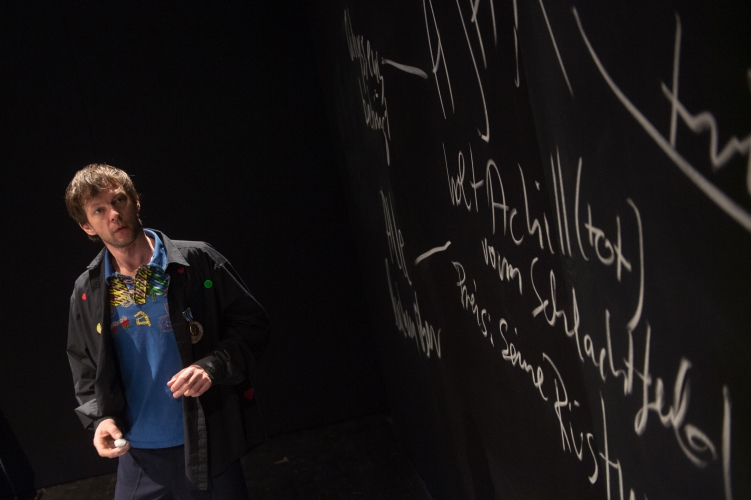 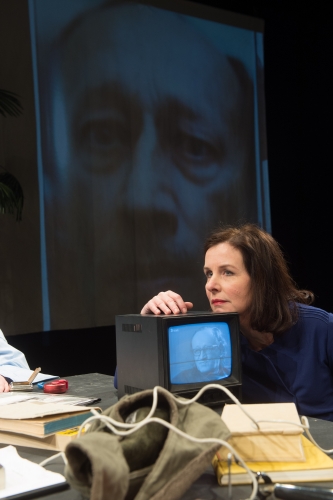 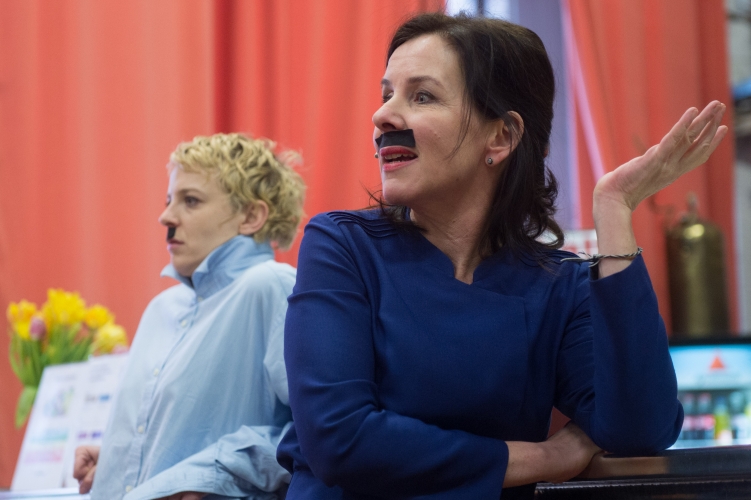 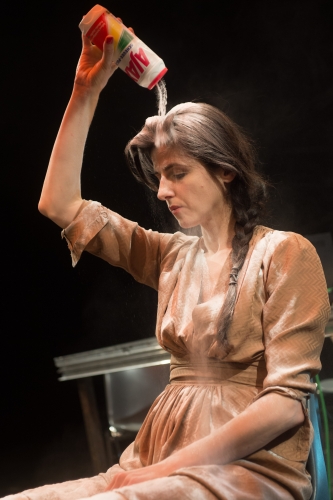 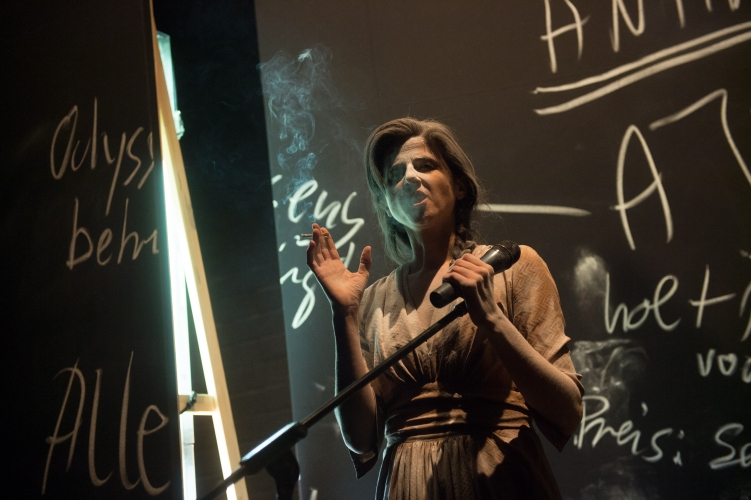 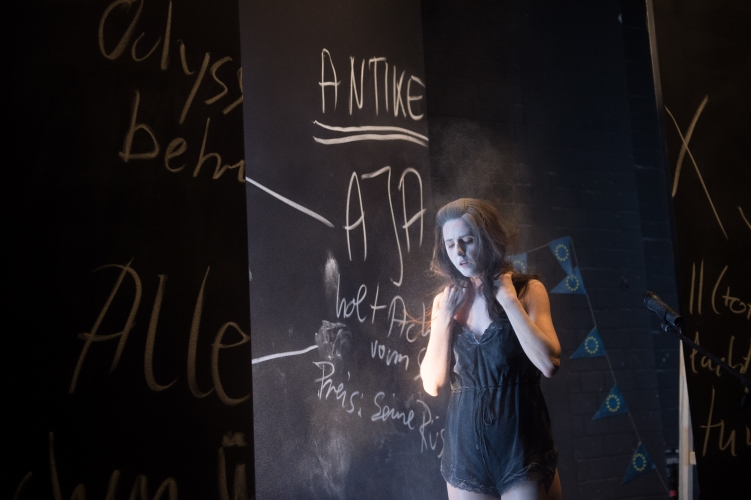 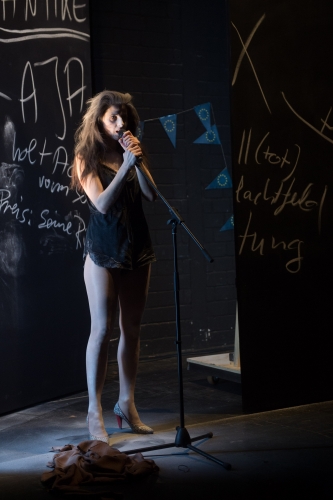 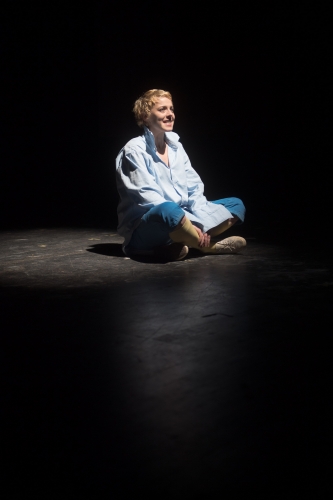