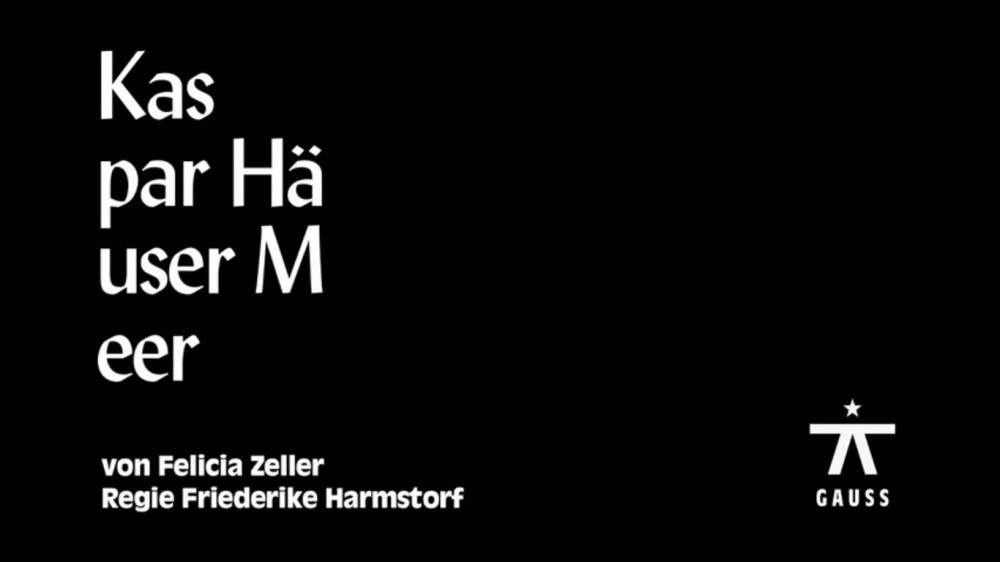 Anika, Barbara and Silvia are social workers in the youth welfare office. They work with the kind of children who only come into the public eye once they are dead – abused and neglected in so-called ‘difficult social circumstances.’  The daily struggle against powerlessness, excessive workload and capitulation escalates as their colleague, Björn is signed off  for stress and ‘Björn-Out’. His many unfinished and poorly documented ‘cases’ threaten to break the three tireless campaigners.

With her expertly researched report on the day to day lives of German youth welfare officers, Felicia Zeller successfully creates an unfathomable and simultaneously grotesque comedy. She made a smart move in not eavesdropping on the victims and perpetrators, but their counsellors, i.e. those people whose job it is to manage children’s misery and to represent us day after day, withstanding awful situations that someone really has to change  – but who?

A brilliant report on our social reality, the unfathomable and absurd overloading cascade of three women who must take the rap for the chaos on the outskirts of our society –sometimes literally with their own bodies. 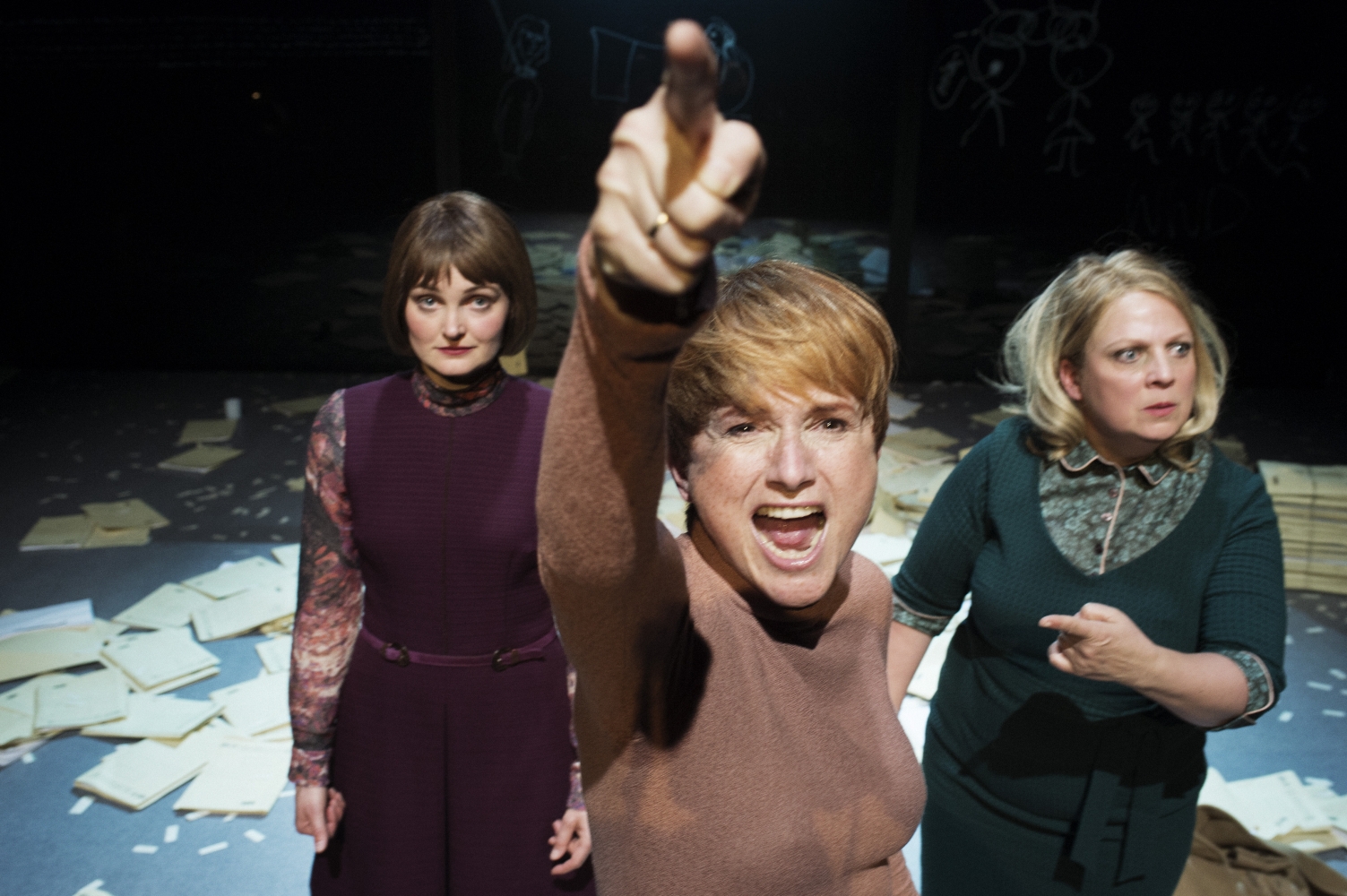 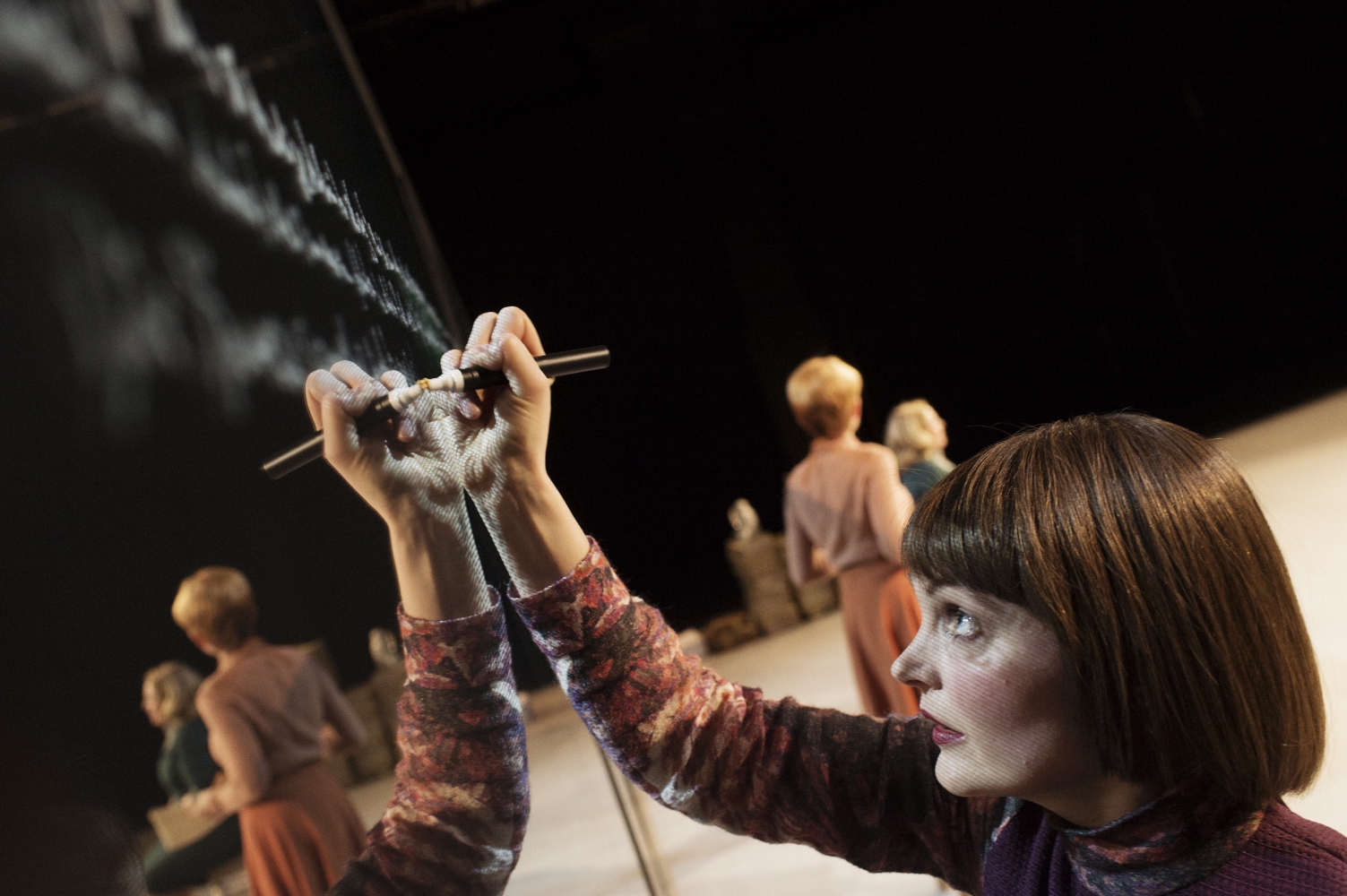 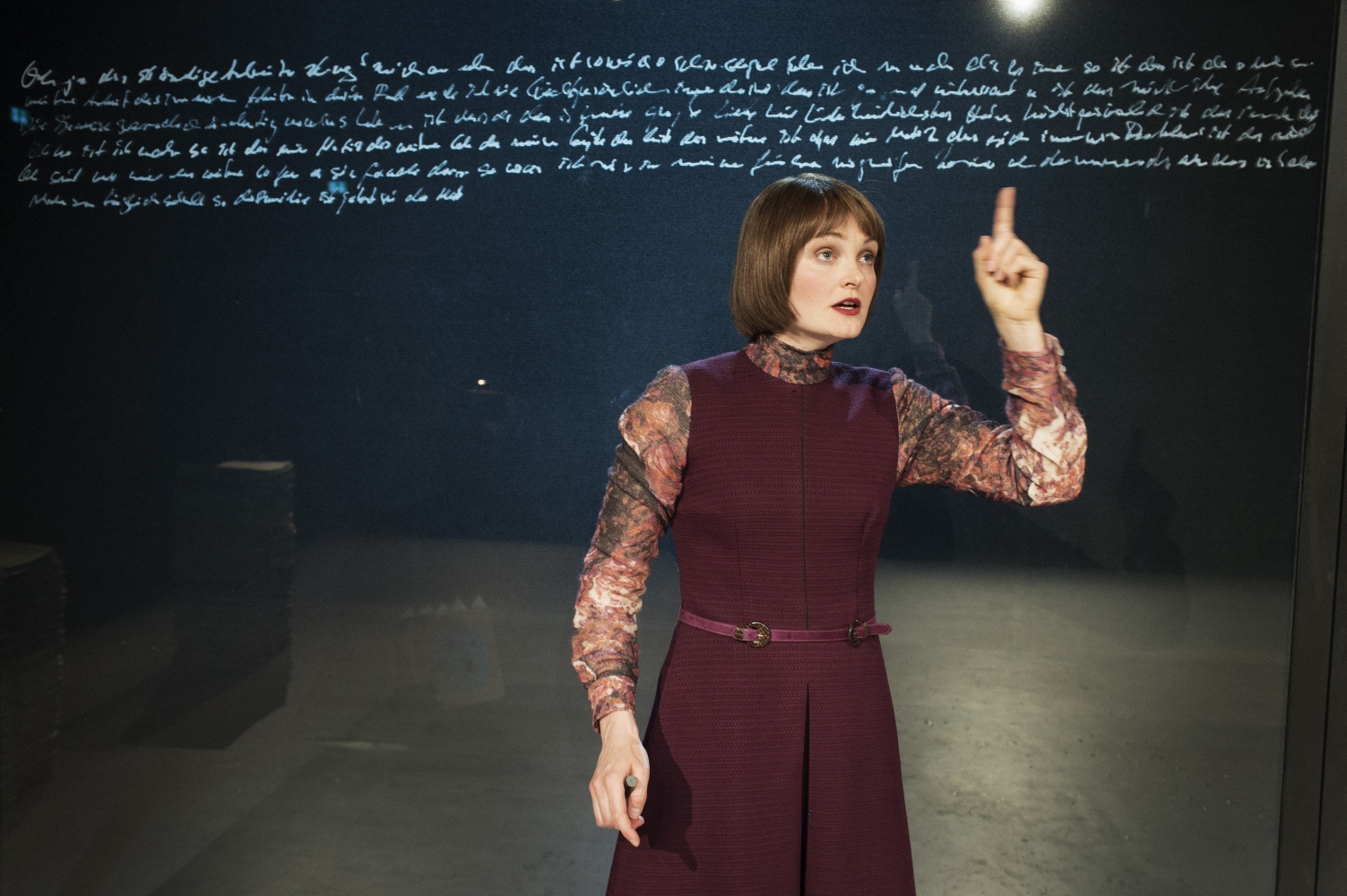 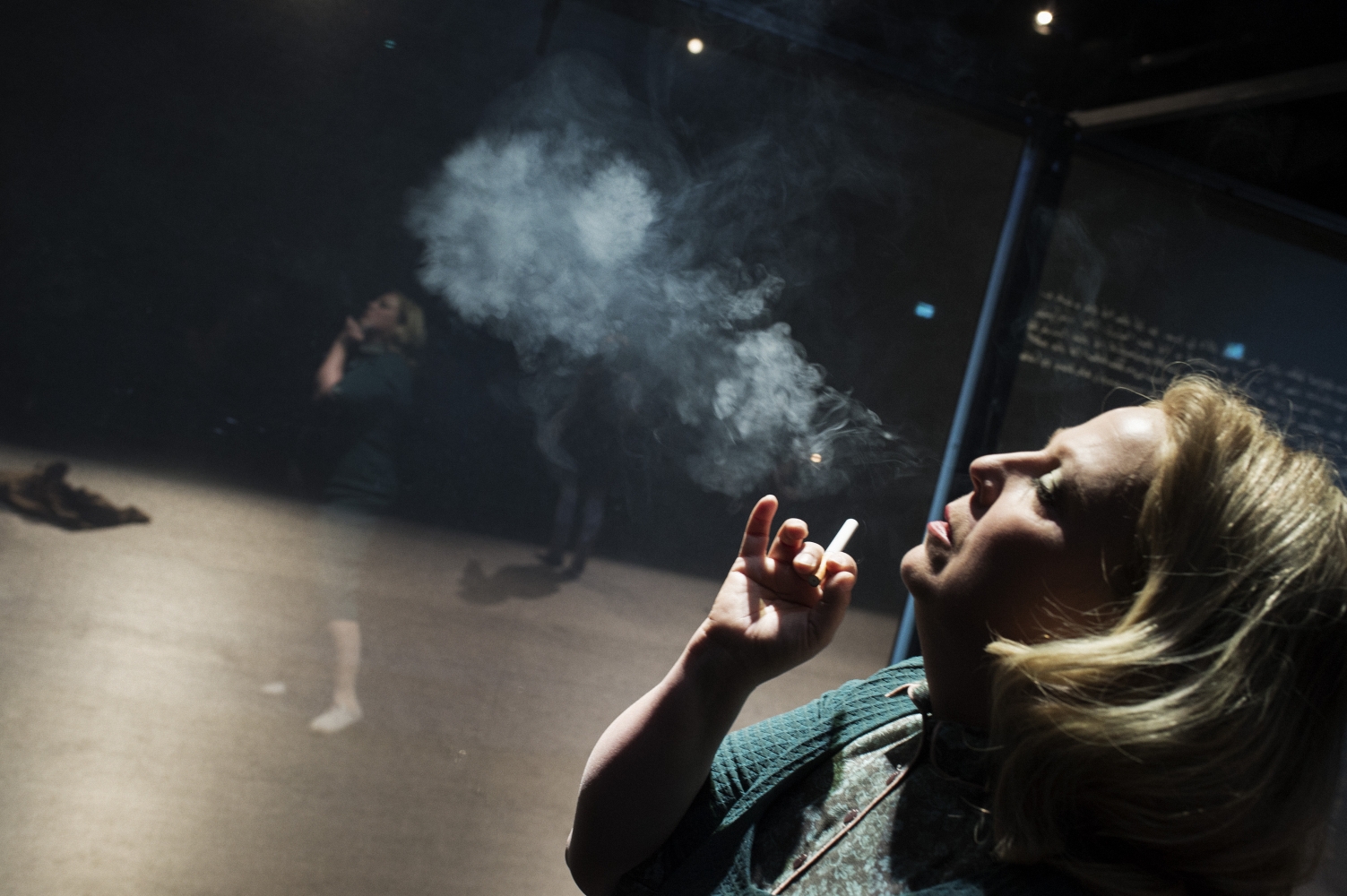 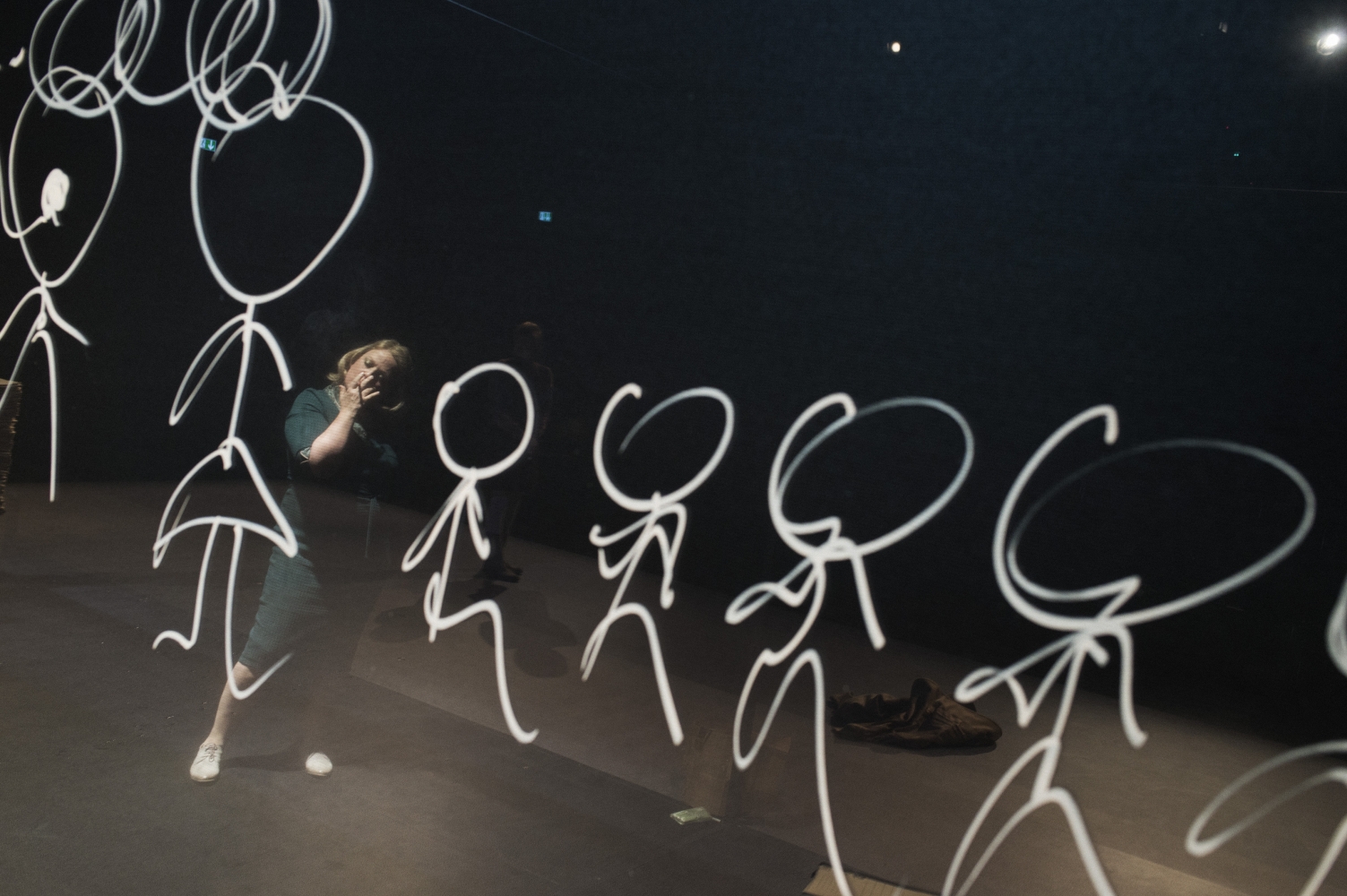 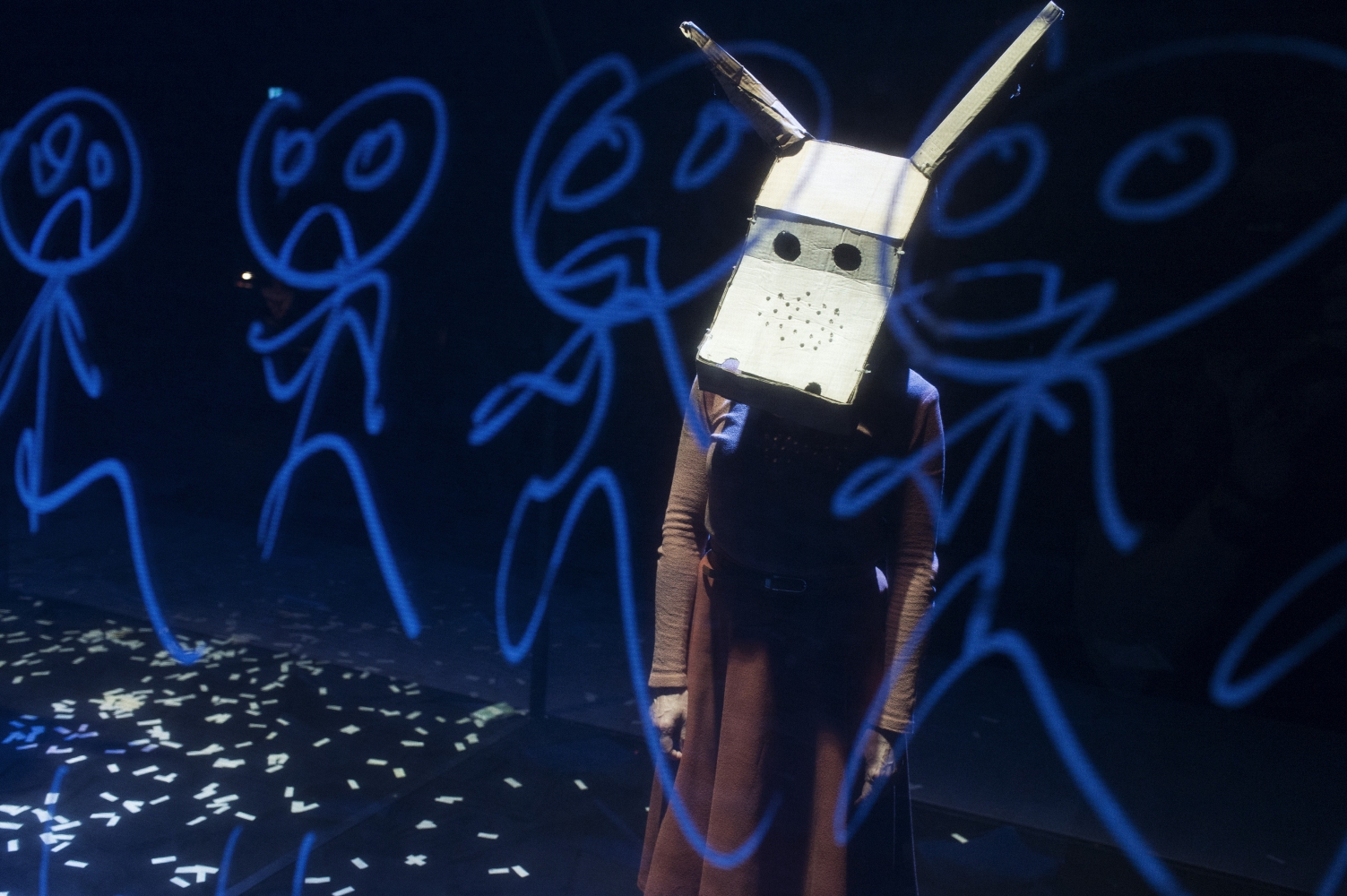 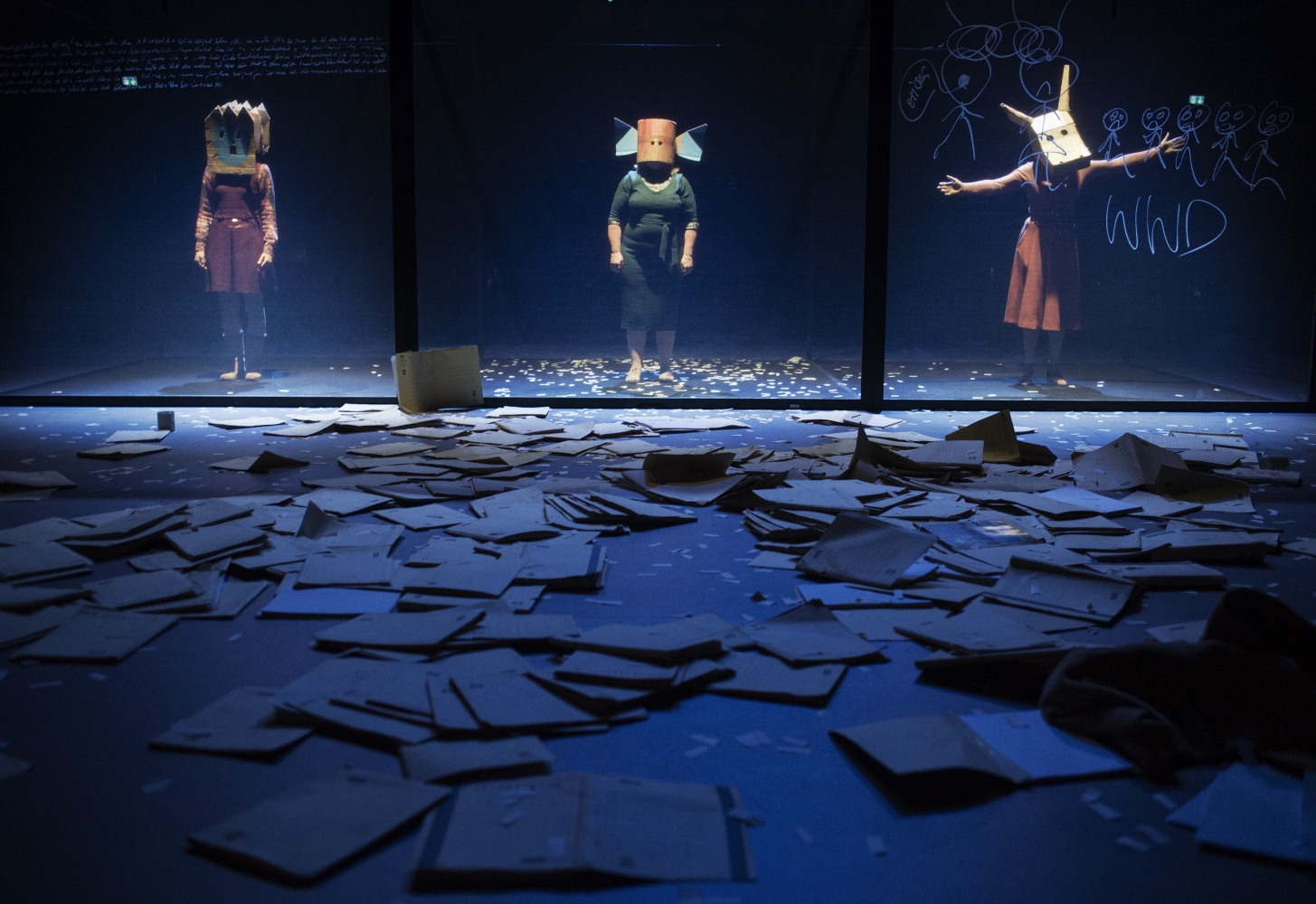 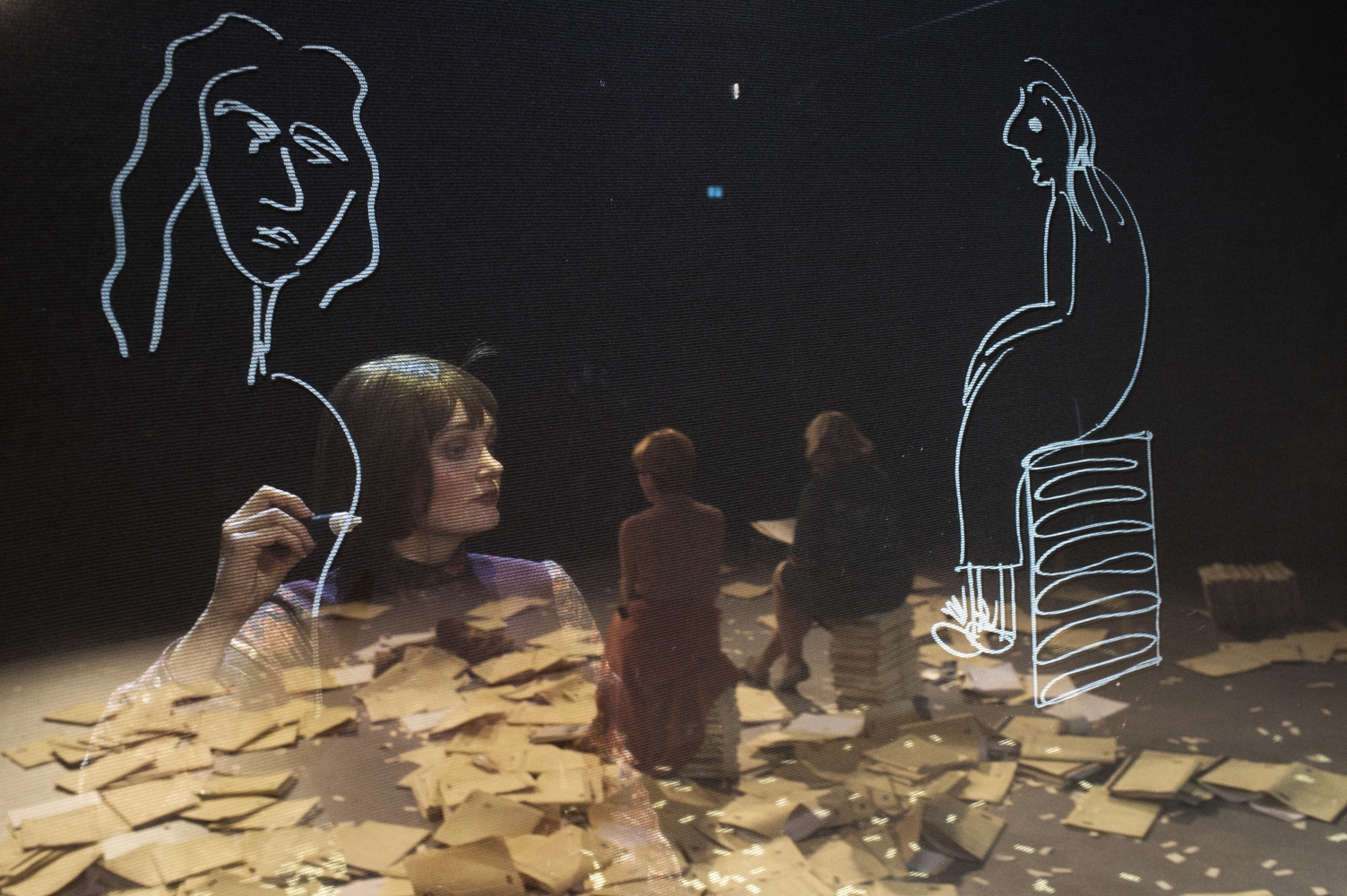 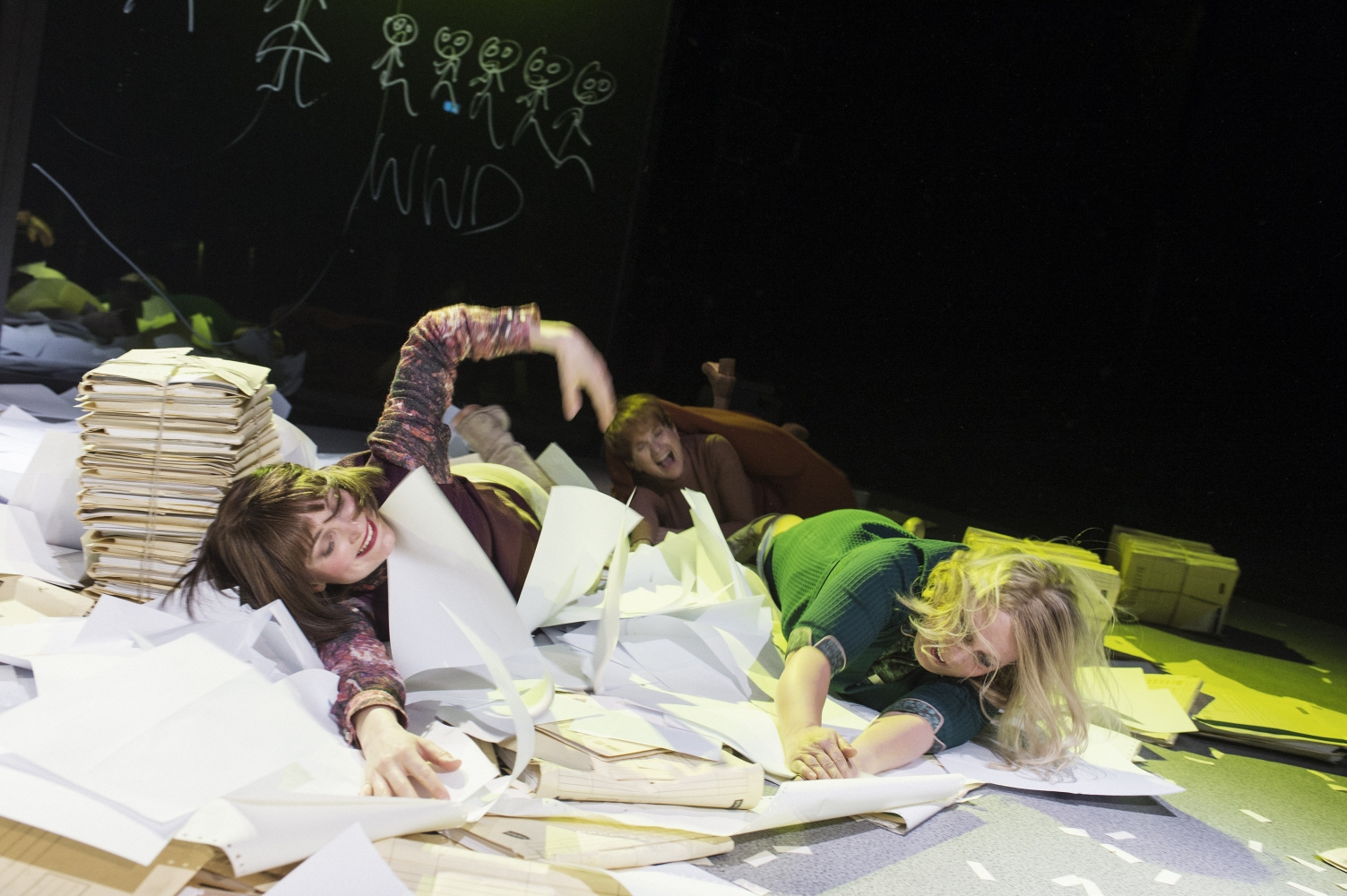