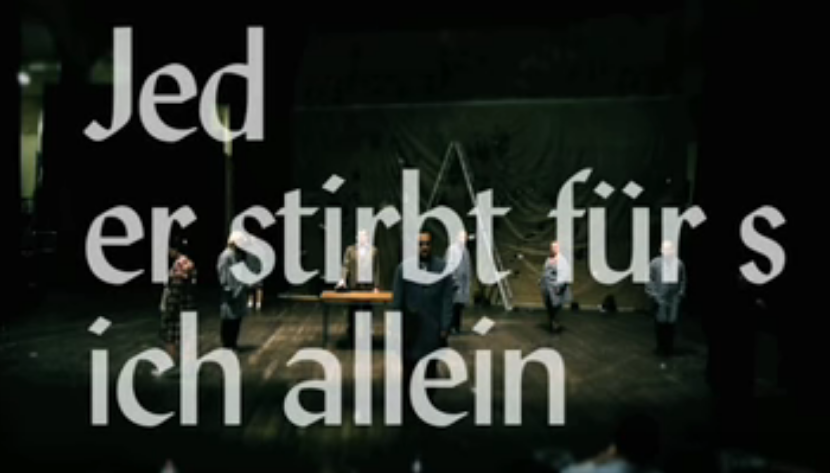 “The Fuehrer has murdered my son!”
With these words scrawled on a postcard begins a most unusual resistance battle waged by a simple working-class married couple in Second World War Berlin. Fallada tells the tale of Anna and Otto Quangel, who after losing their son take up the fight against the Nazi state machine by the most simple means. Between the years 1940 and 1942 the couple delivers over two hundred handwritten postcards and letters, left out on the staircases and hallways of randomly selected apartment buildings. Their activities soon come to the attention of Chief Inspector Escherich, himself more career-orientated collaborateur than fervent Nazi, but who under the pressure of his superiors’ scrutiny is required to act. An initial ray of light in the darkness of his seemingly futile investigation is provided by the legal proceedings initiated by a doctor’s receptionist. She accuses the work-shy malingerer Enno Kluge of placing a highly treasonable postcard outside her employer’s surgery. This false trail leads Inspector Escherich into the twilight world of bookies and petty criminals. All too late does he come to understand the futility of his efforts. There seems to be only one way for him to obscure his failures from sadistic Obergruppenführer Prall: Enno Kluge must die.
Like trapped rats, the denizens of Berlin are caught within what remains of their daily shrinking War-State. Spies and informers, good-for-nothings, gamblers and con-men inhabit the once great city. Workers’ apartments, back yards, betting shops, dance parlours, Gestapo offices and finally the prison at Plötzensee set the scene for this chase through Berlin, of which set designer Annette Kurz has constructed a gigantic architect’s model using 4000 everyday household objects of the time.
Hans Fallada based his novel on the case files of the married couple Otto and Elise Hampel, who were executed by the Nazis at Plötzensee and whose postcards survive to this day. A helpless, badly organized and inconsequential attempt at resistance by a pair of isolated individuals? For Luk Perceval it is precisely the naiveté and selflessness of this unique couple which provide the utopian volatility of the piece. 60 years after his death, Fallada’s novel hits the bestseller lists, for the first time in its original form. It is the earliest resistance novel by a non-emigrating author, written with breathtaking hypergraphic energy. In between stays at mental institutions, Fallada manically writes 899 pages in four weeks, dying three weeks later of heart failure.

6th and 7th May 2013
Berliner Theatertreffen 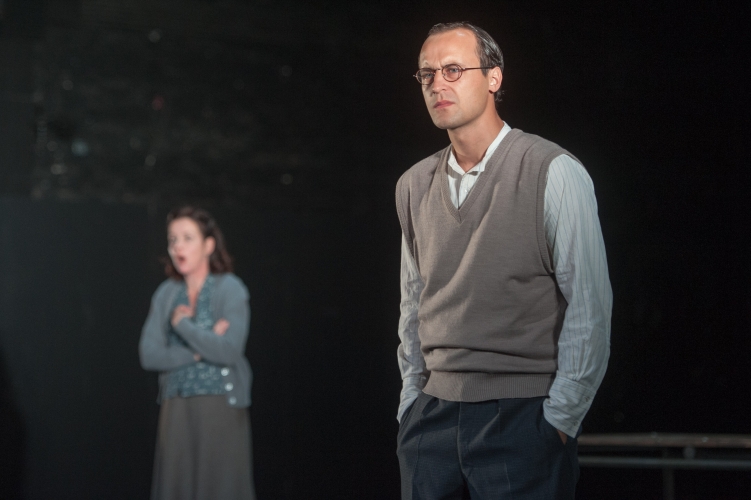 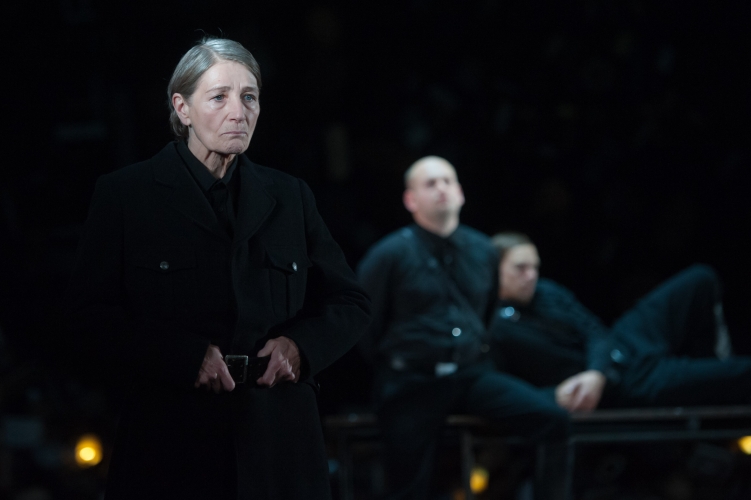 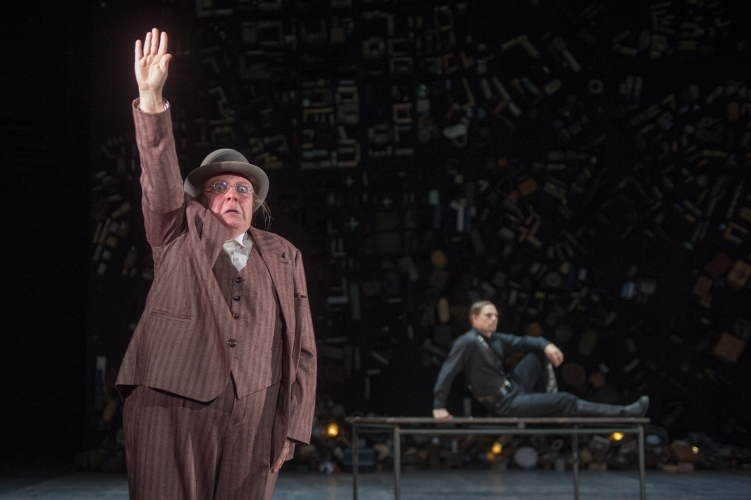 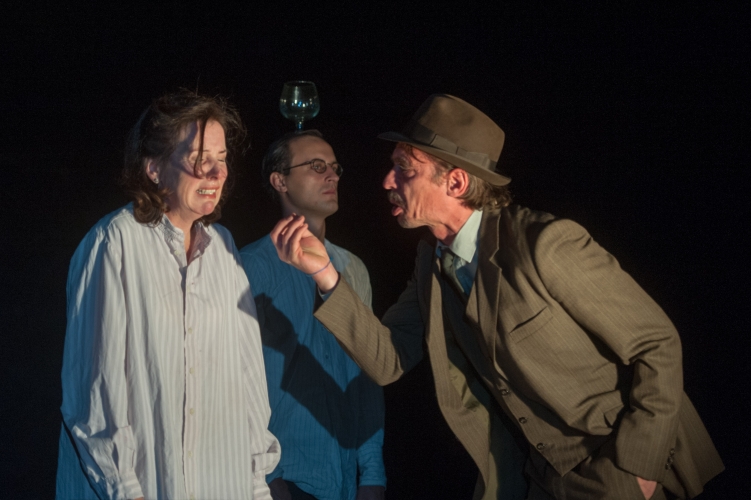 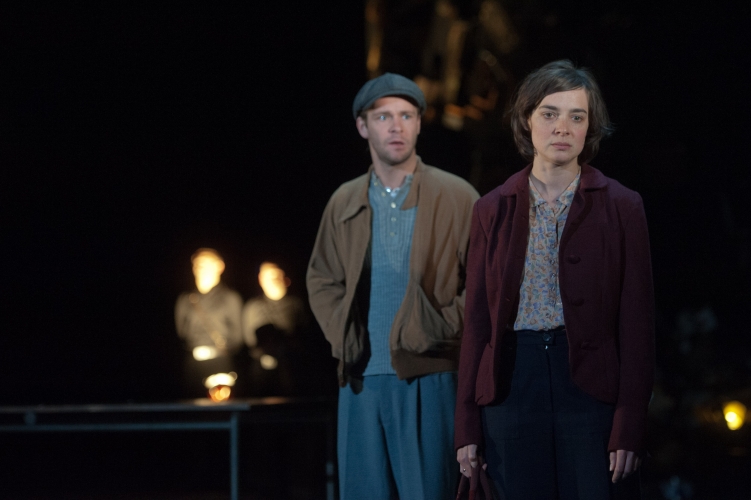 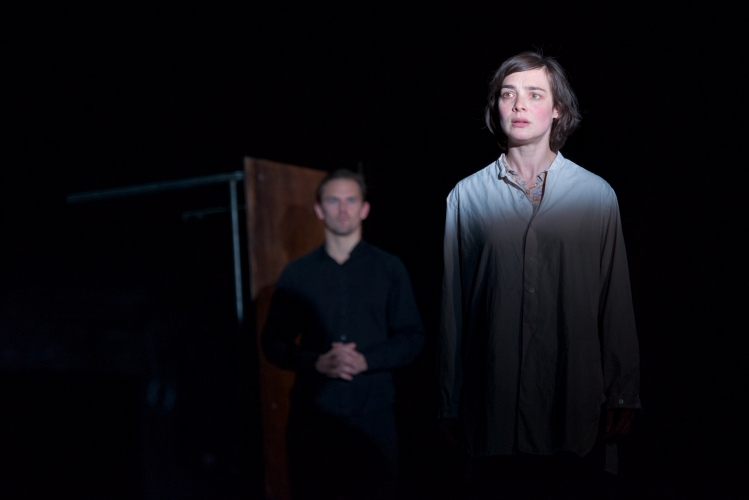 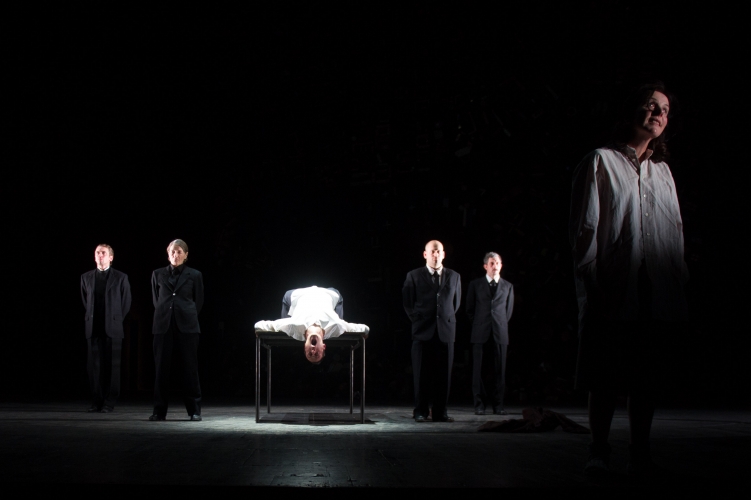 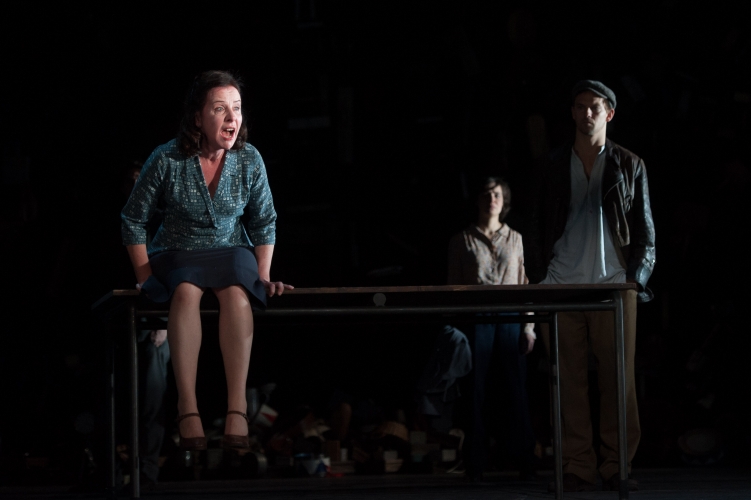 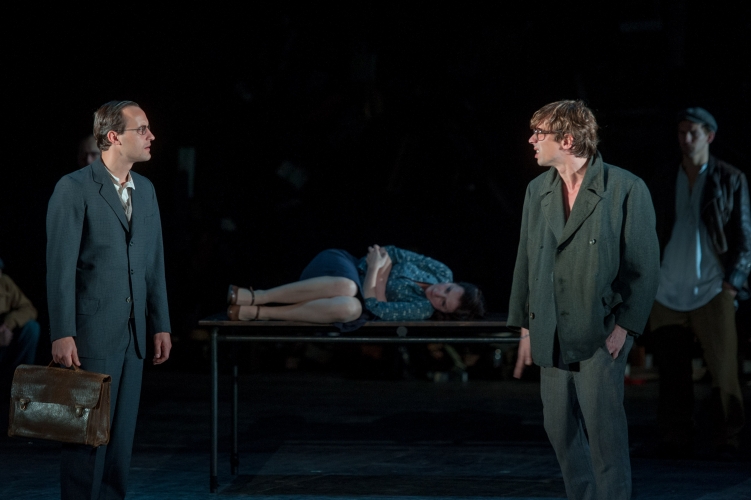 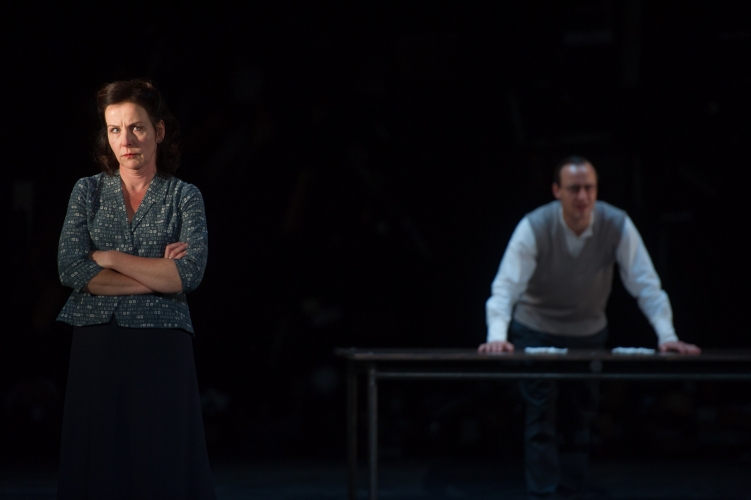 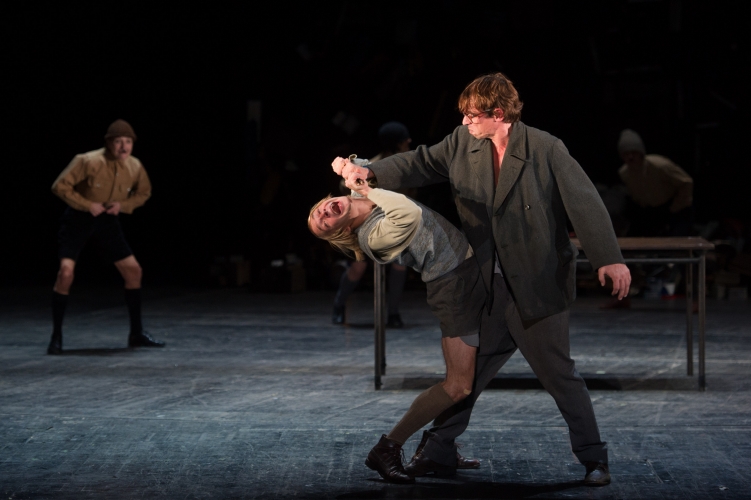 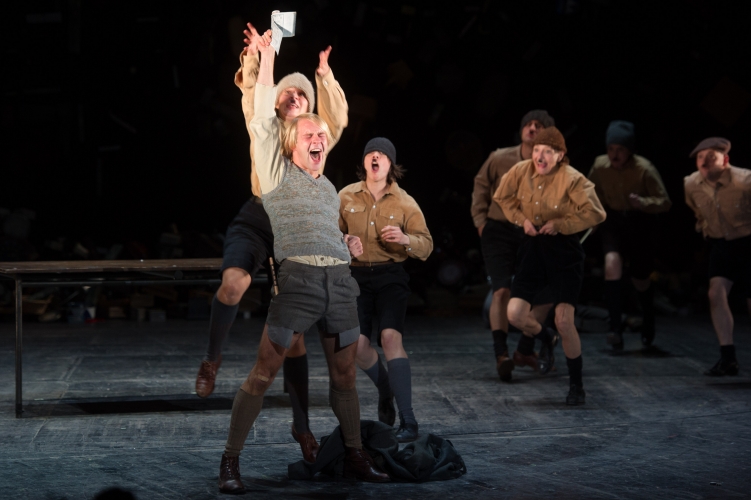 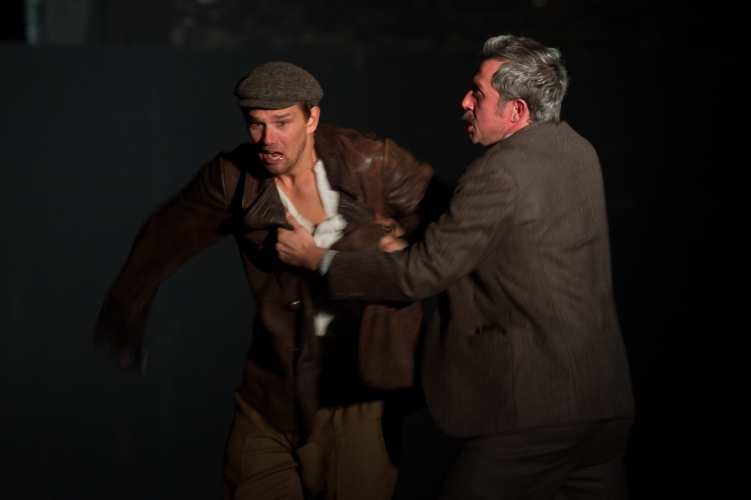