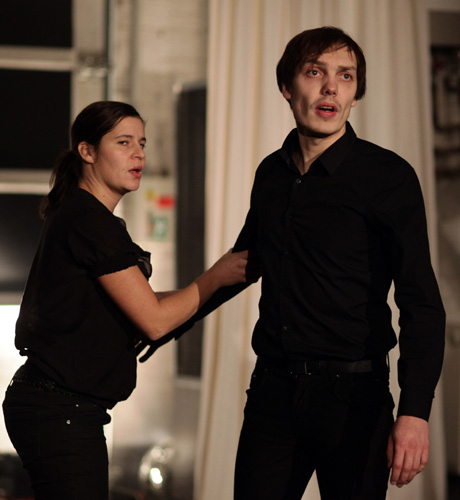 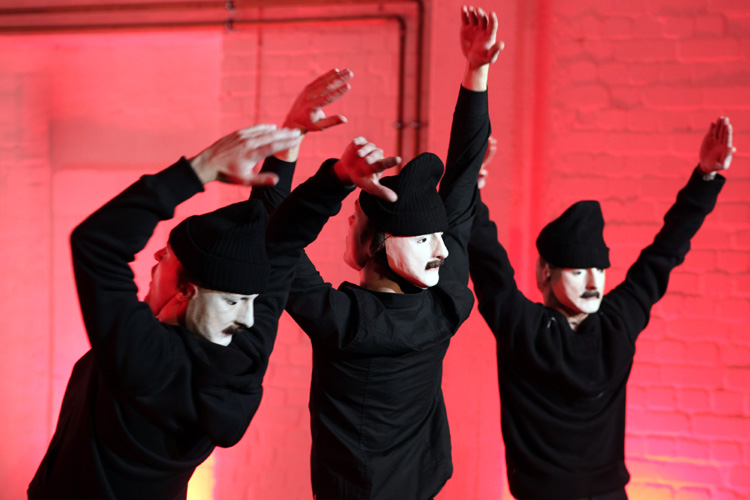 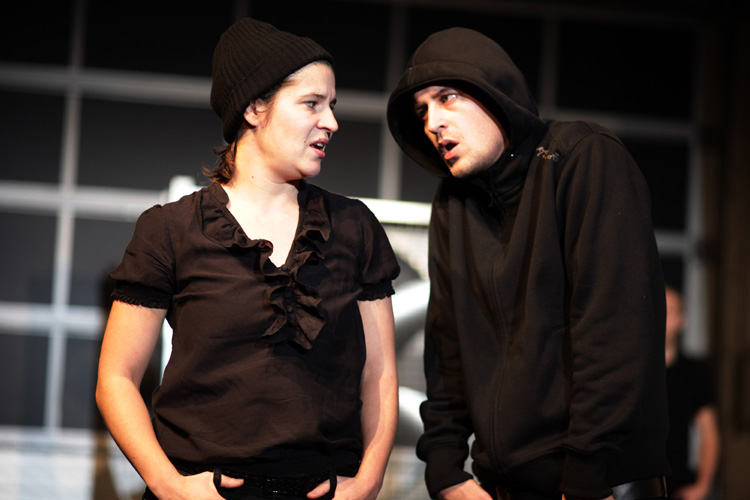 Who am I? And how many? – To begin with there is just a name: Abulkasem. We don’t know much about him, but he will stay, grow and rule the world. His story begins in Europe, where his name has been picked up and passed round. Abulkasem changes as frequently as his name is spoken and wanders round the world like a virus. He will provoke fear, pain, joy and desire. You see the monstrous and the strange in him, but also the love or even a fantasy biography. Everybody thinks they know him but nobody has ever seen him. Legends and myths form around him. To the western world he is a terrorist, to the Arabic world he is a traitor. There is even a research group chasing after him, trying to understand what is hiding behind all of his contradictions and differences.

In his play, Jonas Hassen Khemiri, son of a Swedish mother and a Tunisian father, tells a story of cultural and linguistic identity. A story of that which makes up the substance and beginnings of all reality. Like an invasion, the diversity and possibility of his own identity gushes over the player in his search for belonging and security.